When a new cemetery is established on dry land, the grounds are thoughtfully curated. But when a ship is lost without warning, there’s no time for such plans. As the National Oceanic and Atmospheric Administration (NOAA) website observes, accidental shipwrecks “show the past as it really was” by “preserving a single moment in time.” Sunken vessels captivate us. They inspire grief, wonder, romance—and horror. Here are stories of famous ships that went under, leaving a changed world in their wakes.

On the morning of April 15, 1912, hours after receiving news that the 883-foot Titanic—then on its maiden voyage, en route to New York City from Southampton, England—had struck an iceberg, one White Star official insisted that there was “no danger that Titanic will sink.” Little did he know the vessel had already gone to its watery grave. Around 1500 people lost their lives. (Filmmakers couldn’t resist dramatizing the tragedy—the first Titanic movie came out less than a month after the ship’s demise.) It wasn’t until 1985 that the doomed liner’s remains were rediscovered on the floor of the North Atlantic. 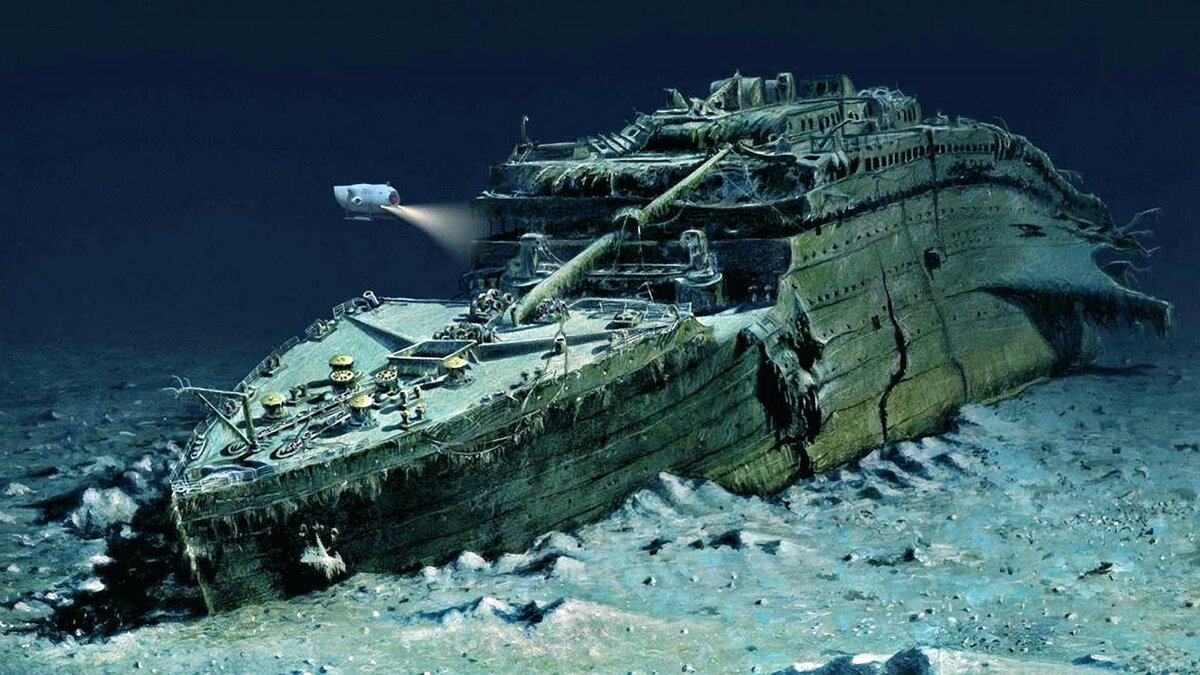 When the Lusitania debuted in 1906, it was one of the world’s biggest passenger liners. Boasting a gross tonnage of 31,550 tons, the British ship was designed to carry more than 2000 passengers and upwards of 800 crew. It was quick, too: The Lusitania set a new industry standard in 1907 by crossing the Atlantic at an average speed of 23.99 knots. But of course, the ship is best remembered for its final voyage.

On May 7, 1915—early in World War I—the Lusitania was chugging past southern Ireland when a German U-boat sank it. The attack claimed over 1100 lives, including those of 128 Americans aboard the ship. The sinking helped turn public opinion in the U.S. against Germany. America eventually entered the war as an ally of Great Britain in 1917. 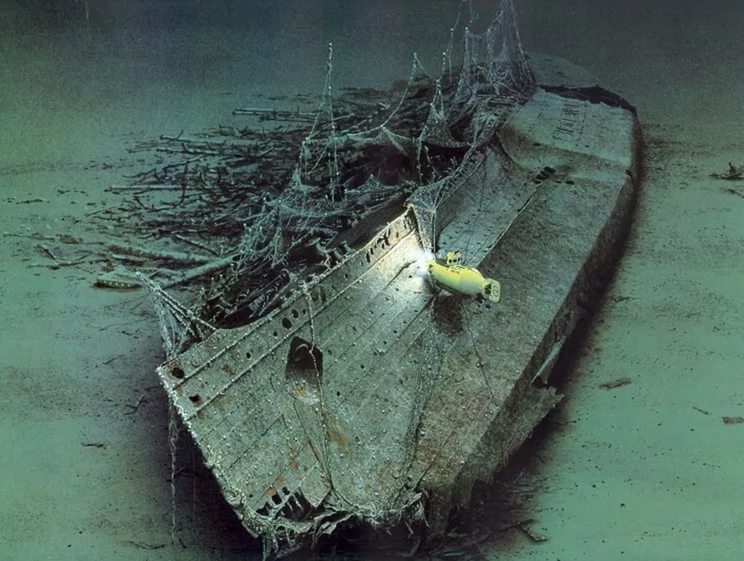 In 1845, explorer Sir John Franklin commanded a British expedition to the Arctic whose goal was to locate the Northwest Passage, a theorized short cut between the Atlantic and Pacific Oceans. Franklin and his 128-person crew sailed in two former warships: H.M.S. Erebus and H.M.S. Terror. Both vessels were ensnared by sea ice (more than once, in fact), and the men were forced to abandon them. The ships ultimately sank. Dozens of missions were sent to find the men; all failed. 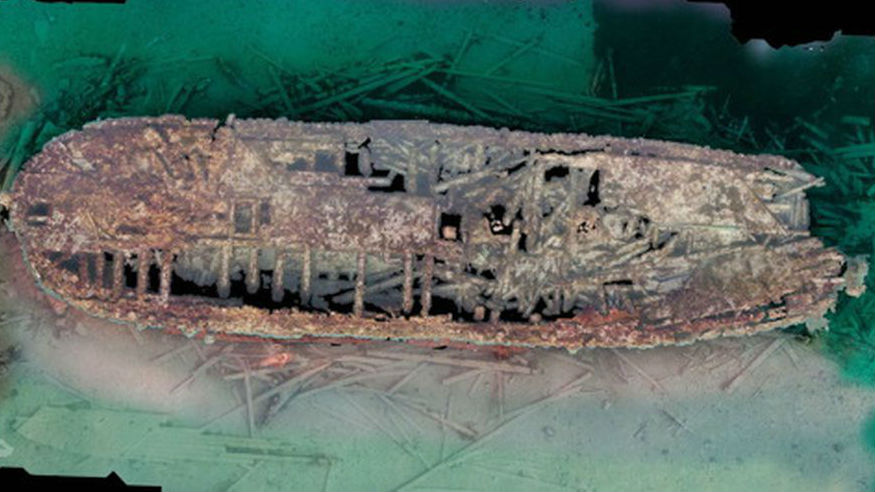 Finally, after more than 160 years of searching, Erebus and Terror were spotted at the bottom of the Arctic Ocean near Canada’s King William Island in 2014 and 2016, respectively. Exactly what happened to the crew of the ships remains unknown, though cannibalism was likely involved. 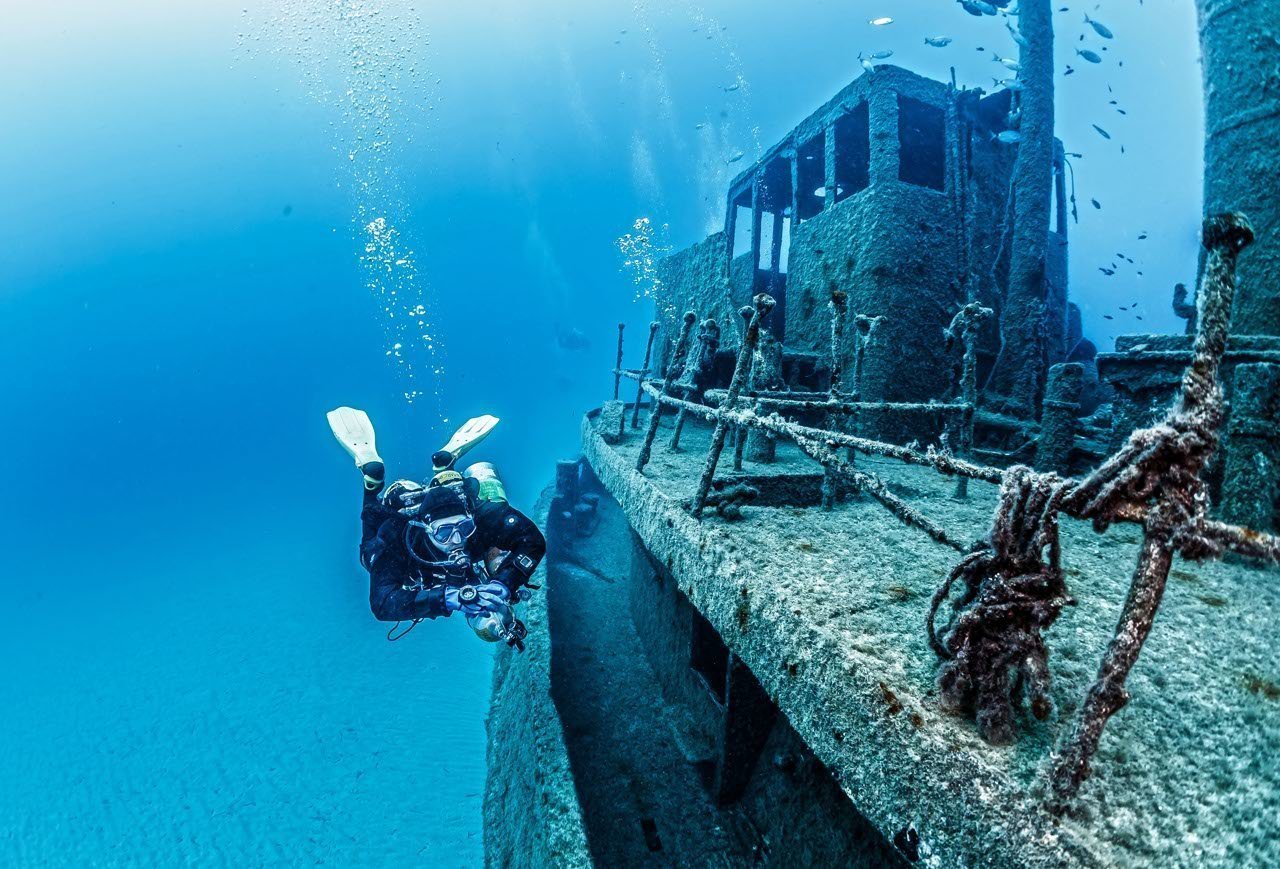 The oceans aren’t the only place to hold famous wrecks: The Great Lakes of North America have sunken ships aplenty, and none is better known than the Edmund Fitzgerald, a.k.a. “The Queen of the Great Lakes.” The bulk freighter was crossing Lake Superior on November 10, 1975 when there was a terrible storm; the ship sank, killing all 29 men aboard. Speaking to The Detroit News four decades later, historian Frederick Stonehouse explained that “no one can definitively say why the Fitzgerald sank—it remains an open question.” 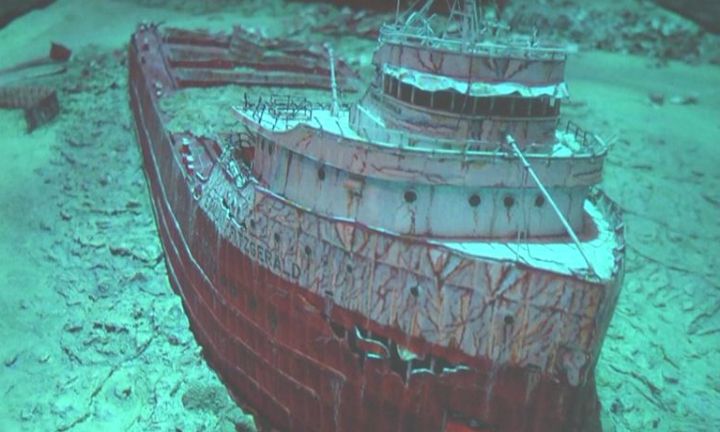 Theories abound, however, ranging from huge rogue waves to flooding from a hatch failure to the ship hitting a shoal. "Fitz went down in Canadian waters and lies in two pieces 535 feet below the surface of Lake Superior. It was later immortalized by Gordon Lightfoot’s 1976 hit “The Wreck of the Edmund Fitzgerald.” 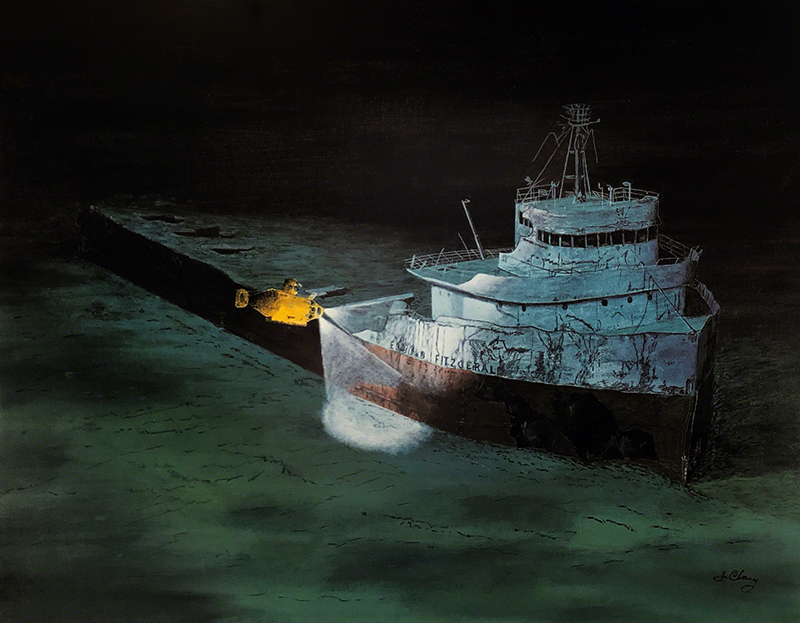