Together or Separate? How Couples Should Handle Their Money

Research reveals whether couples should share their money or keep it apart.

It’s a dilemma every new couple faces: How should we handle our money?

There are two key ways to handle your money as a couple:

Option 1: One school of thought is that each partner should keep their finances separate. This is the safest option because, if the relationship doesn’t work out, each partner still has their own resources. It feels fair. It may seem especially fair if one person earns a lot more than the other or if one person has significantly more debt. But it also may feel like each person is more able to keep other options open and could decrease commitment to the relationship. 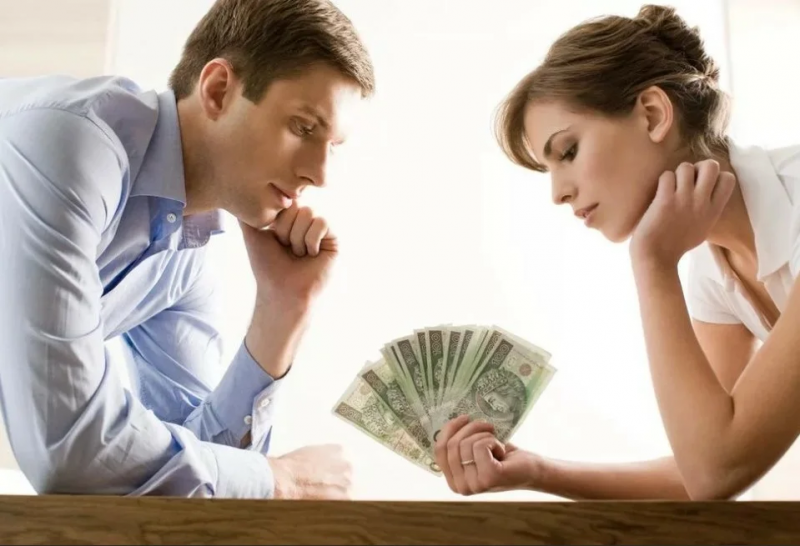 Option 2: The other way couples handle money is by sharing everything. The “what’s mine is ours” approach pools both partners’ income, savings, and debts into one entity. Two people, one account. This blending often follows the logic that partners are putting their individual identities behind them in favor of a new identity as part of a couple. To many, this feels more committed, more binding. It’s also a more complicated situation to extricate yourself from in the event of a breakup or, worse, a divorce. 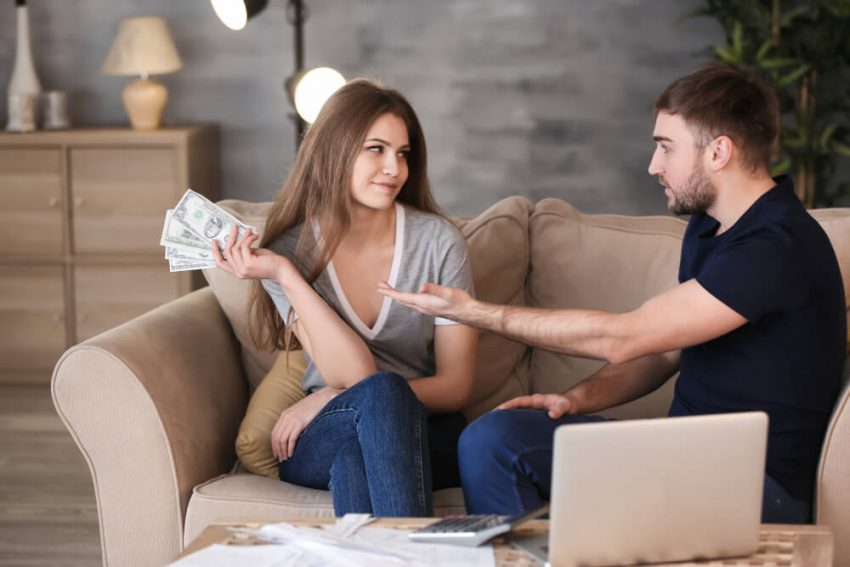 To see if couples’ choices regarding pooling their money impact relationship satisfaction, in a just-published paper from 2022, researchers conducted six studies with more than 38,000 participants. Those six studies represented a variety of methods and were replicated in both individualistic and collectivistic cultures. 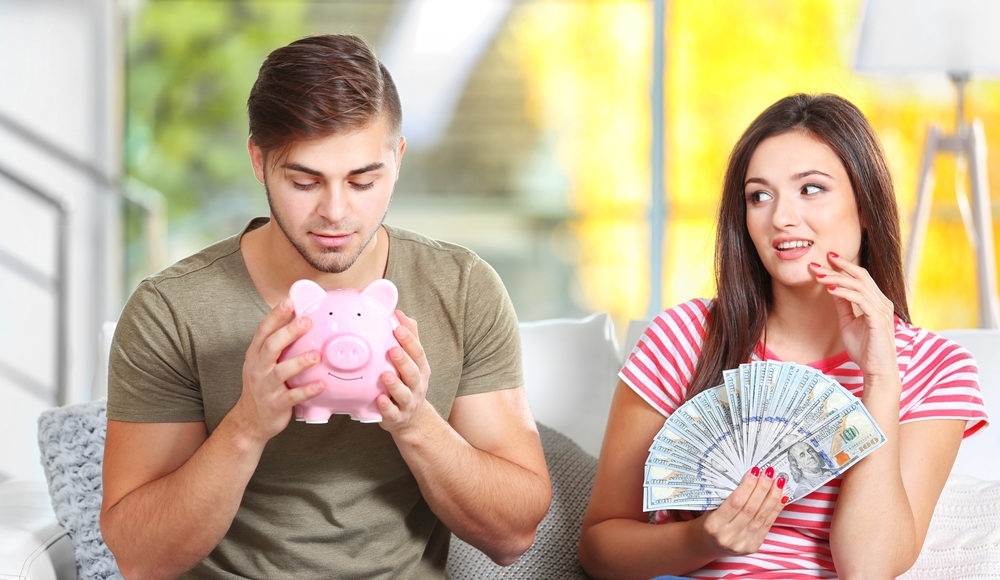 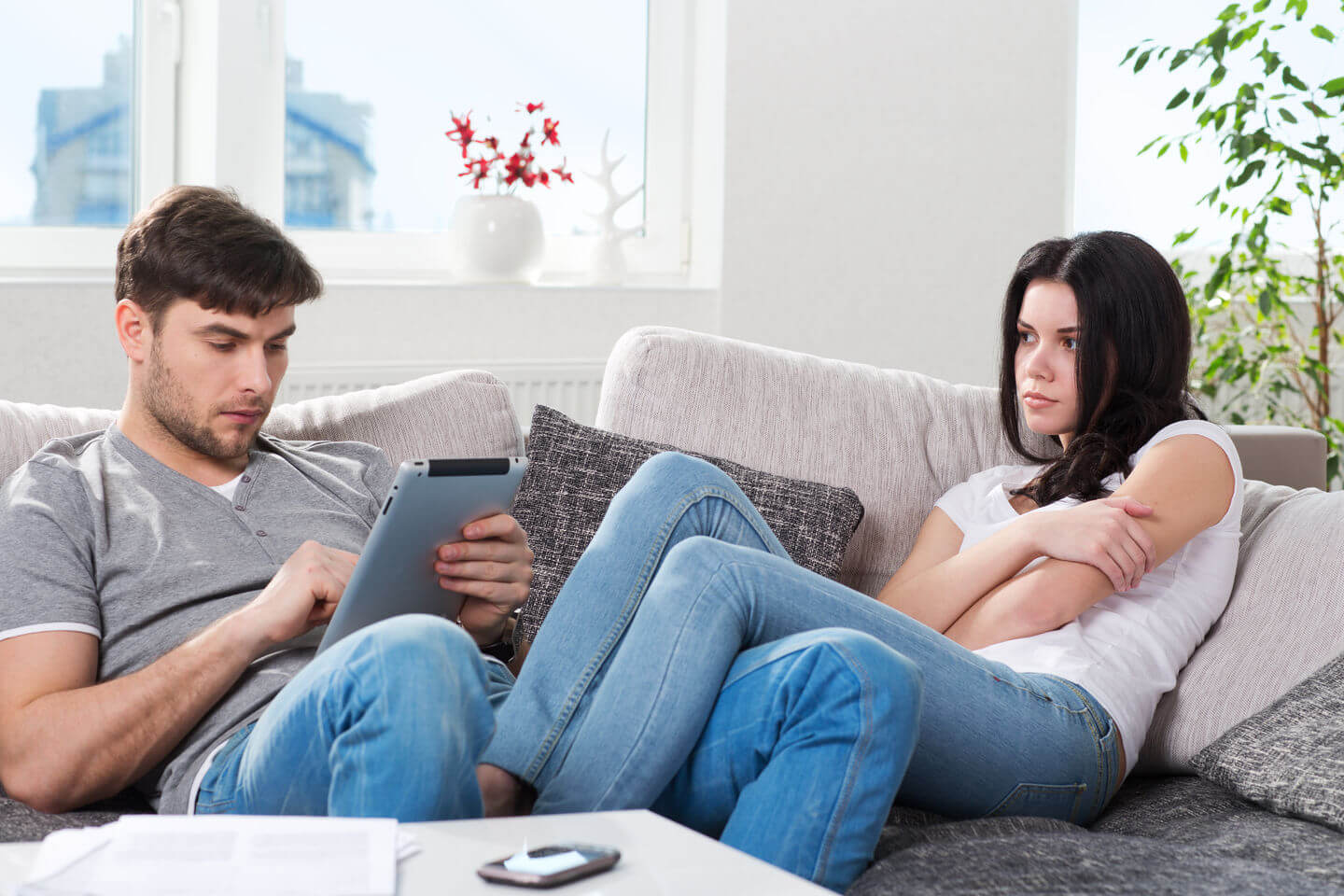 Some more specific behaviors are also interesting. In particular, couples with shared finances reported more positive interactions and better connections, and they felt more stable. They showed this strong connection through their use of more pronouns like “us,” “our,” and “we,” and they were less likely to use “I,” “me,” and “mine.” Similarly, couples who pooled their money also used more language that emphasized affiliation such as “friend,” “agree,” and “kindness.” 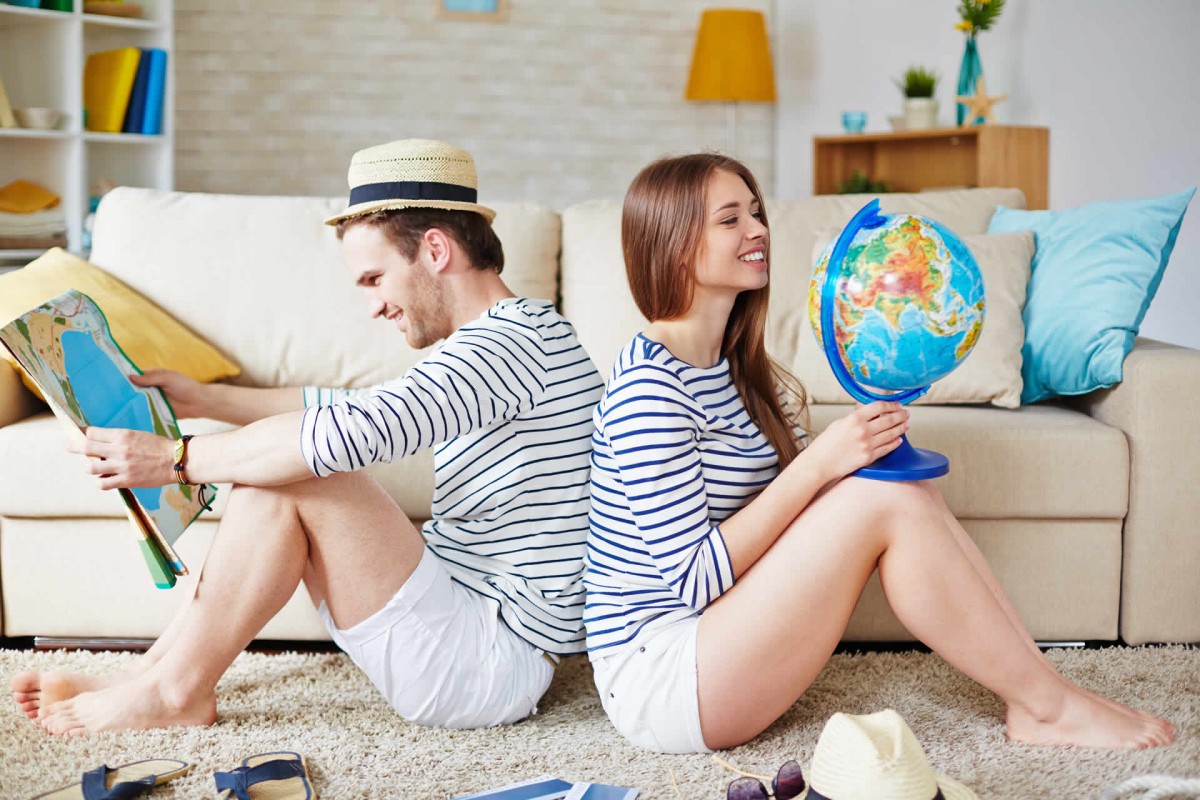 While managing a budget isn’t one of the more glamorous or exciting parts of a new long-term relationship, how couples handle it is important. What makes it difficult is that the two options (separate vs. shared) both have logical common-sense arguments for why they may be effective. 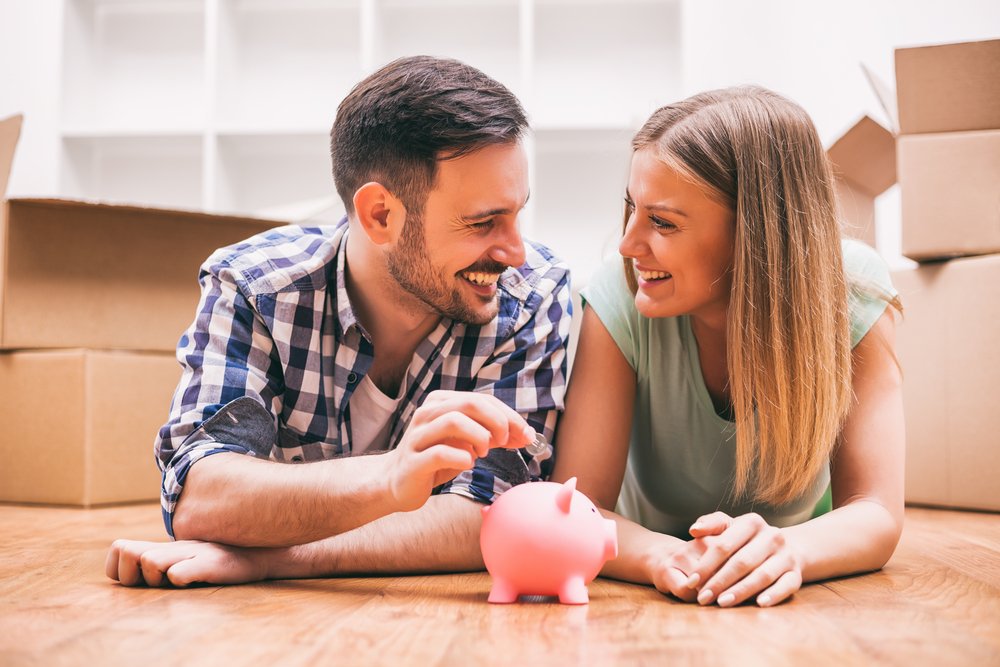