A Breakup Doesn’t Have to Leave You Broken

Ending a relationship hurts, but it’s also an opportunity for growth.

Every relationship starts the same way. Full of hope.

Early on, everyone is on their very best behavior and the relationship seems perfect. It seems like nothing can go wrong. But not every relationship lasts forever.

Breakups are bad, they’re just not as awful and devastating as we think. 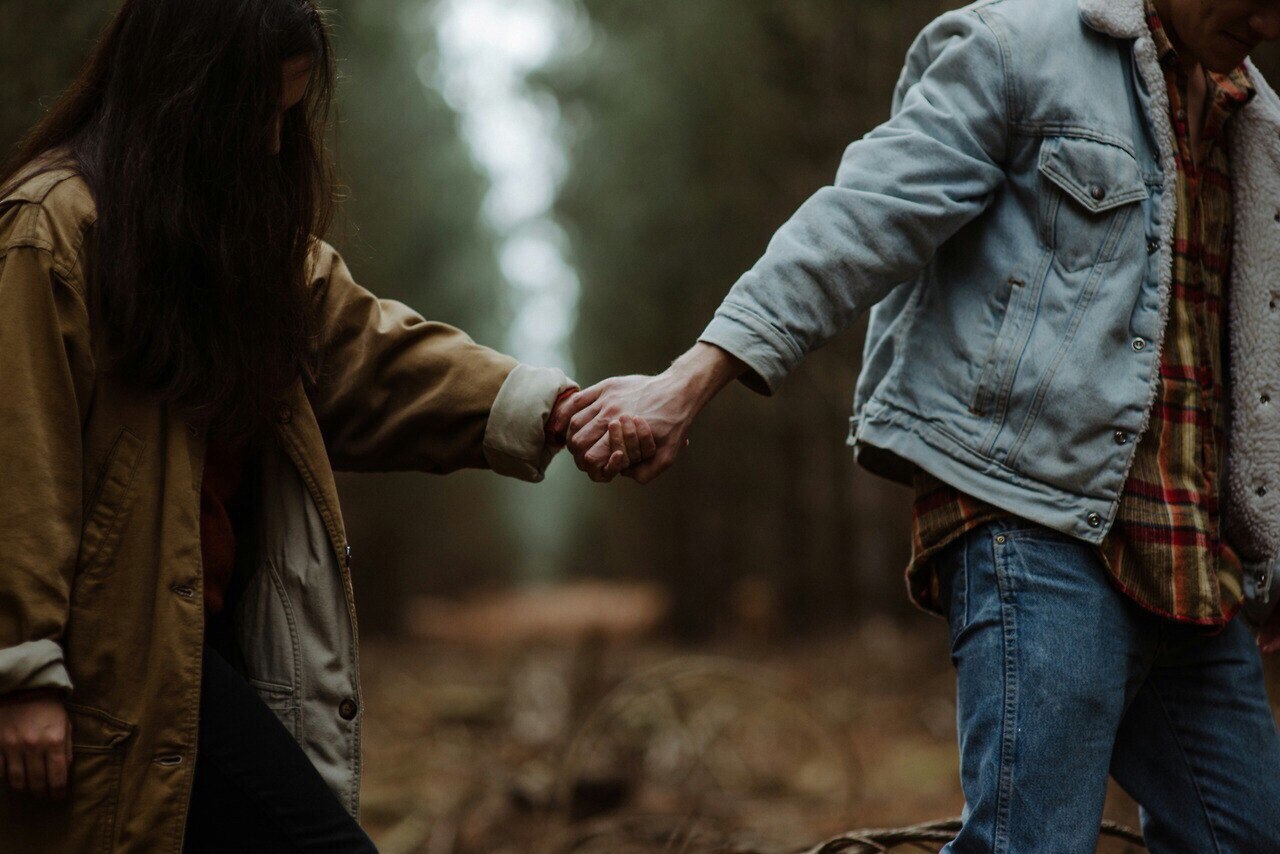 The Good and Bad of Breakups

Like many life experiences, breakups involve a mixture of negative and positive elements. Finding the heartache and pain is easy. To move forward, we need to focus more on the positives.

Nearly everyone experiences a breakup at some point. It hurts, but we found our way through. Not only that, we learn things along the way: who not to date, how to handle conflict, and how to identify warning signs of toxicity. We also learn how to move on. As Ralph Waldo Emerson said, “Our greatest glory is not in never failing but in rising up every time we fail.” 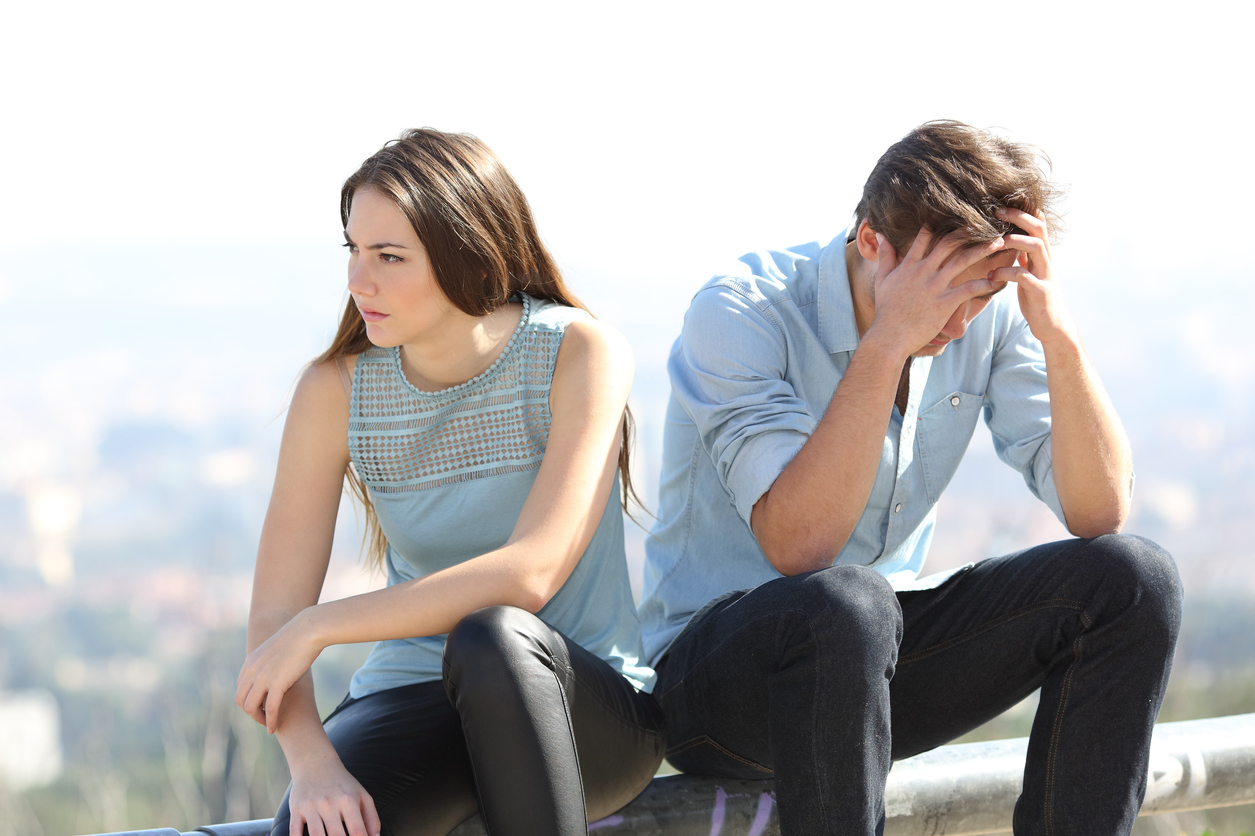 Sometimes though, breakups aren't as much about what you're losing, but rather what you gain. When some relationships end, it feels like being off parole. You no longer have someone asking where you’re going, who you’re talking to, caring about how you look or act, or otherwise dragging you down with nagging and negativity. Without your former partner, you feel more free. Even then, you will have some negative feelings because that relationship meant something to you, but in the big picture, many breakups are a relief. 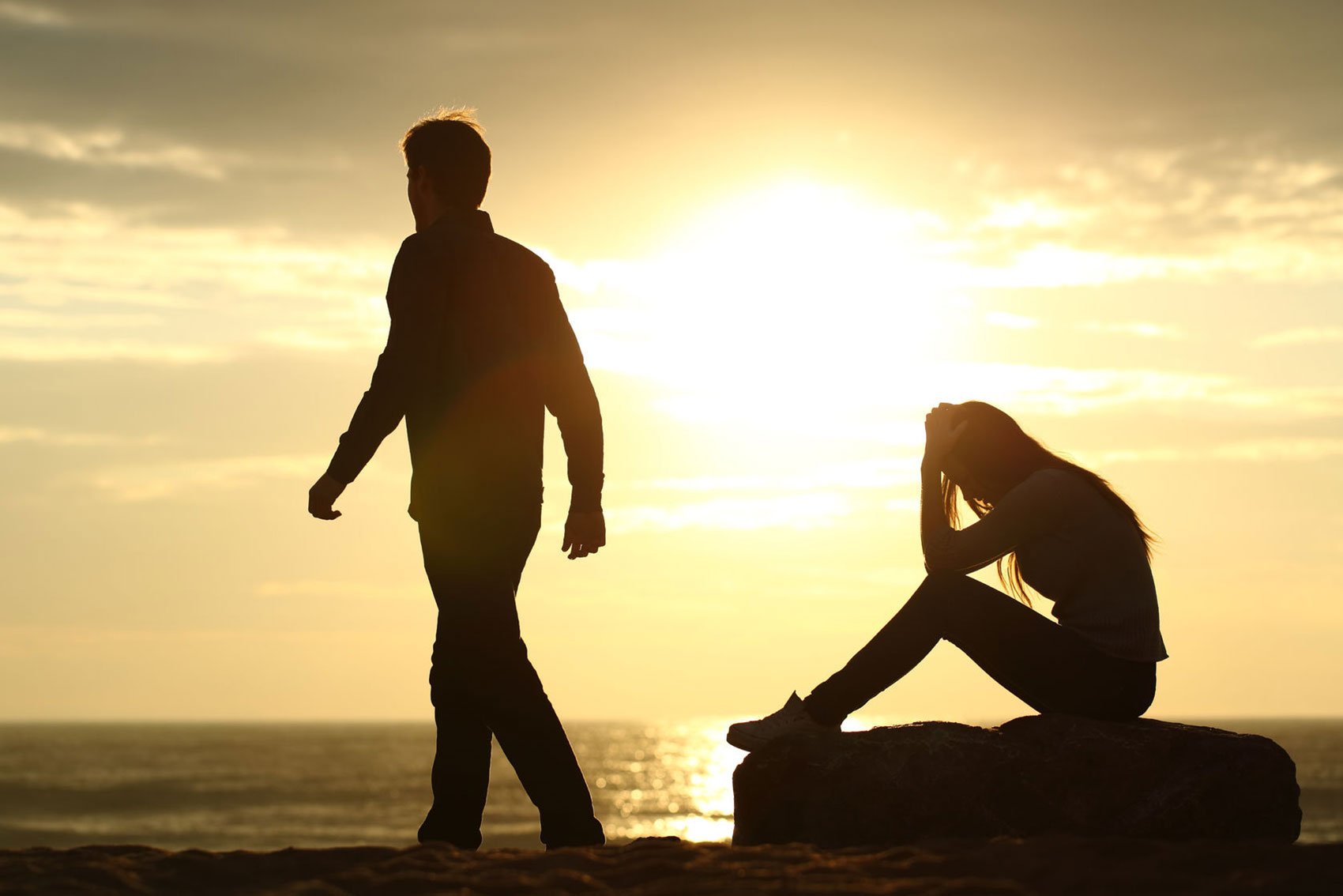 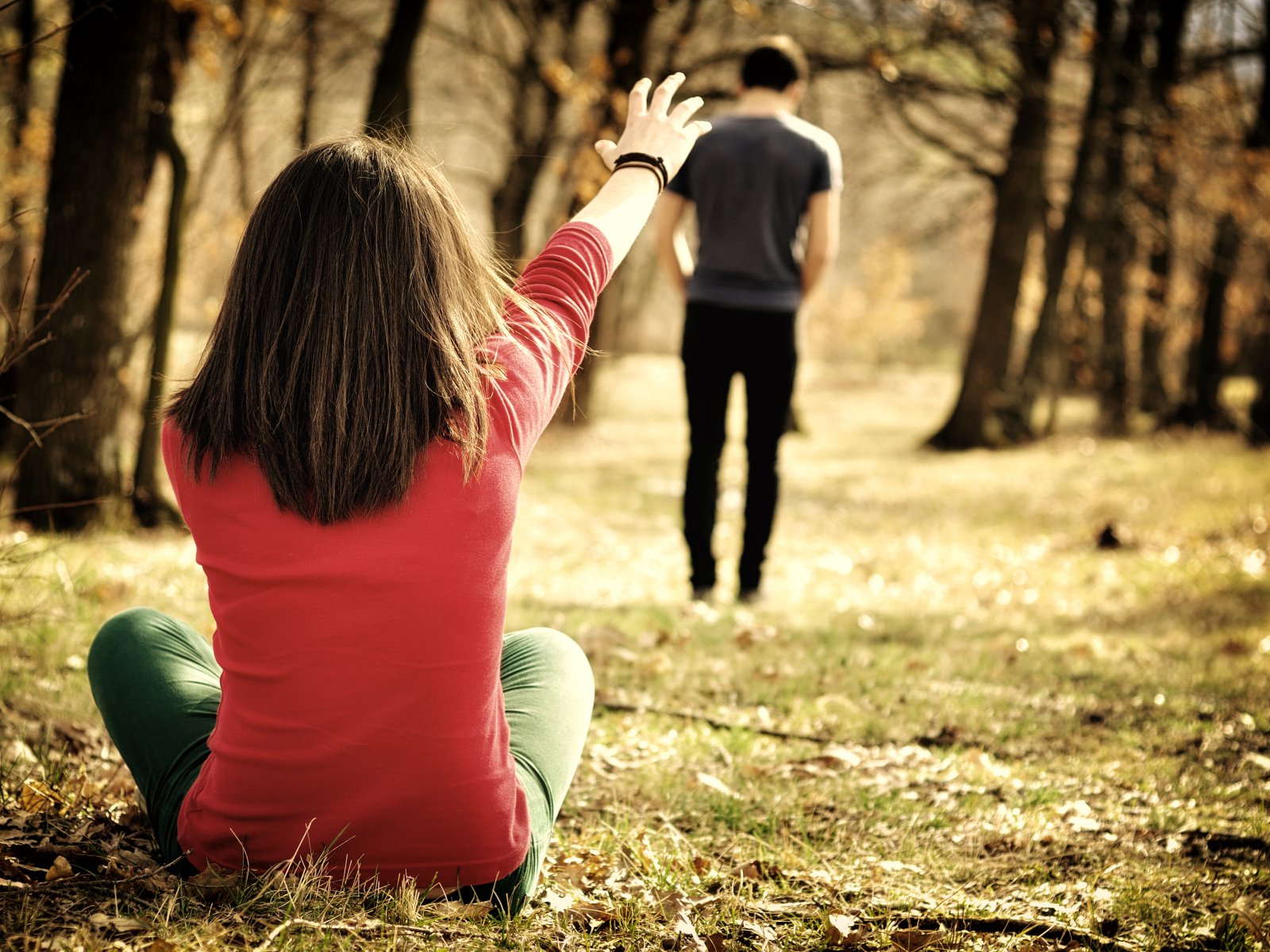 By ending the relationship, you now have the opportunity to thrive.  When people get out of relationships with insufficient self-expansion they report a range of positive emotions, they’re relieved, they’re calmed, and they’re energized, confident, strong, and happy. They also report less loss of self, more positive growth, and more rediscovery of the self. 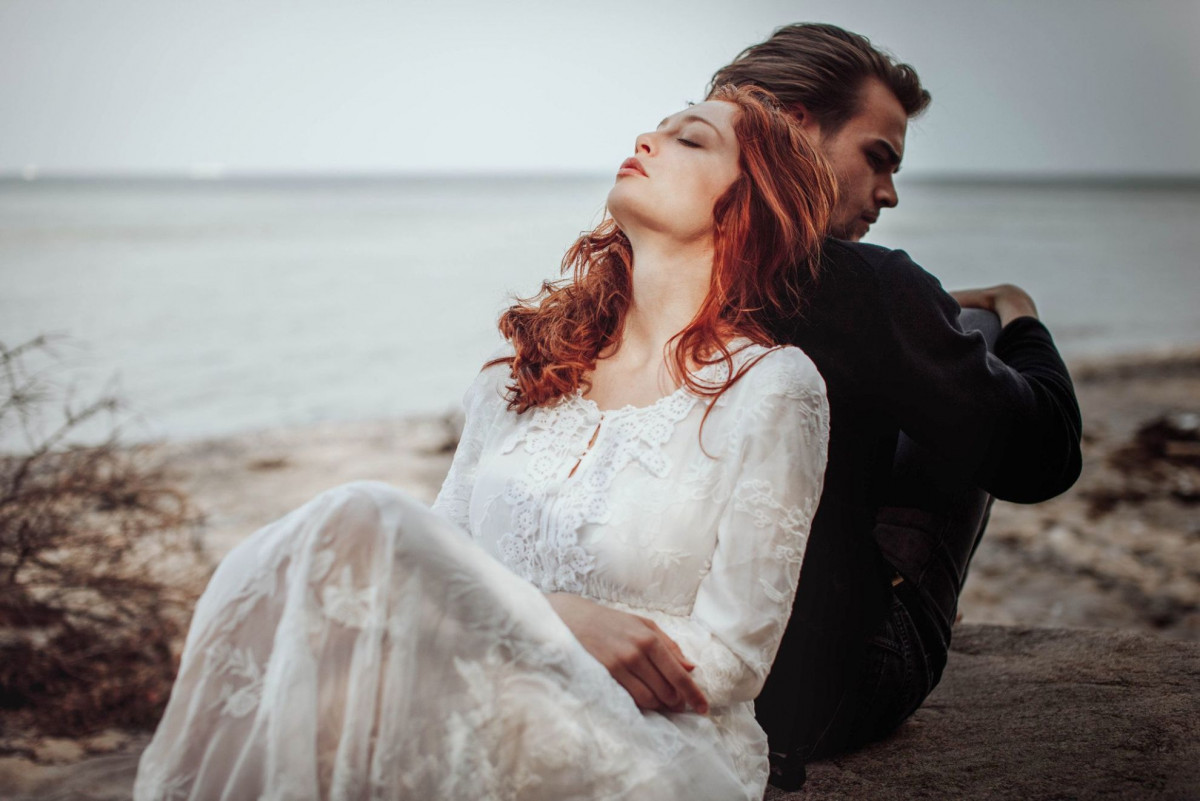 Relationships end because they are broken. That process is painful. But it doesn’t mean you have to be broken forever. The Japanese have an art form Kintsugi that takes broken pottery and puts it back together with platinum, silver, and gold. The result is even more beautiful than the original piece. But it’s much more than an art form, it’s a philosophy that views negative experiences as an opportunity to emerge even better off. 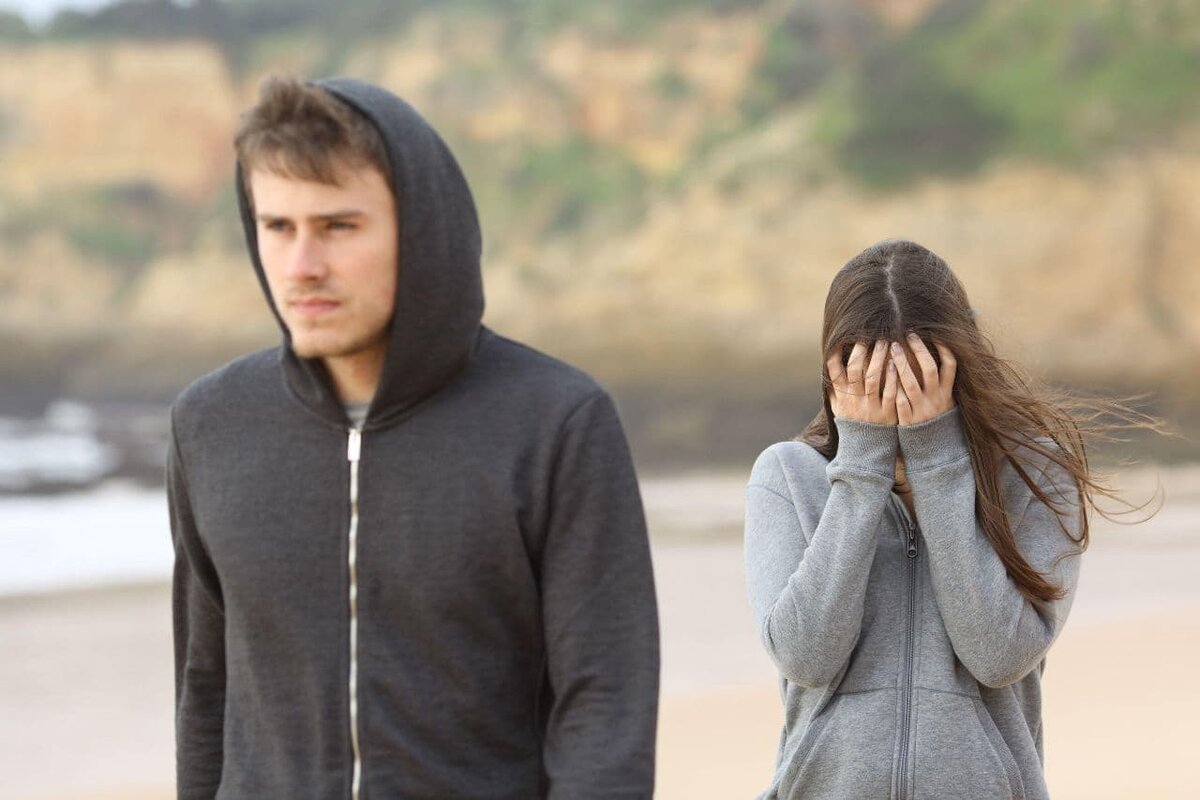 This applies to our relationships as well. Sure they can leave us with a broken heart. But those cracks are themselves a source of strength and beauty. Breakups don’t have to leave you broken, because you’re stronger than you think. 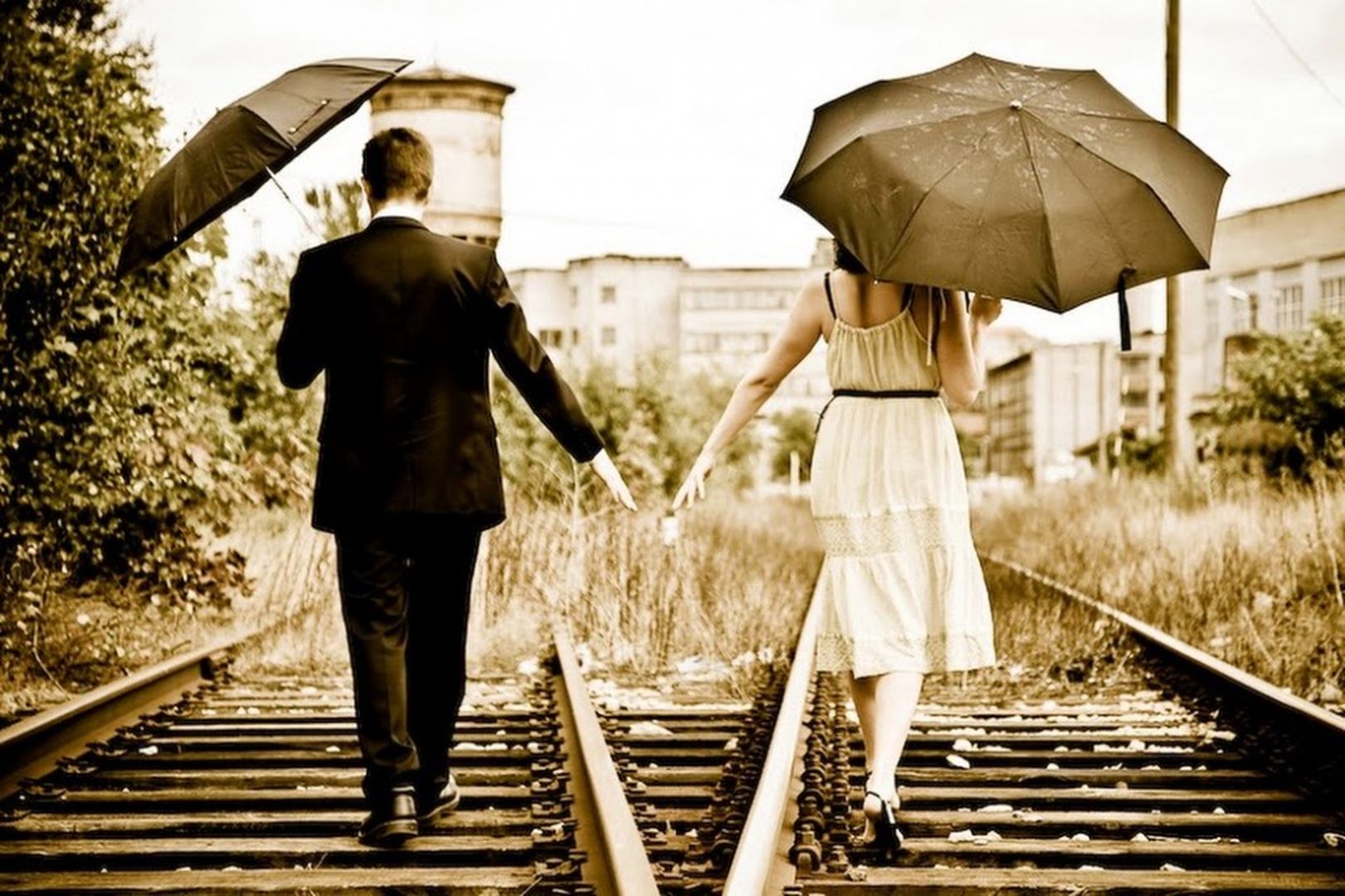