Let’s read these top 5 weird fruit facts. Fruits are found in a gamut of colors. They are rich in minerals, vitamins, and dietary fibers that are not only good for health and keeping your body fit but also help to have an owing skin full of radiance. They come in all shapes and sizes and never fail to enhance our taste buds. 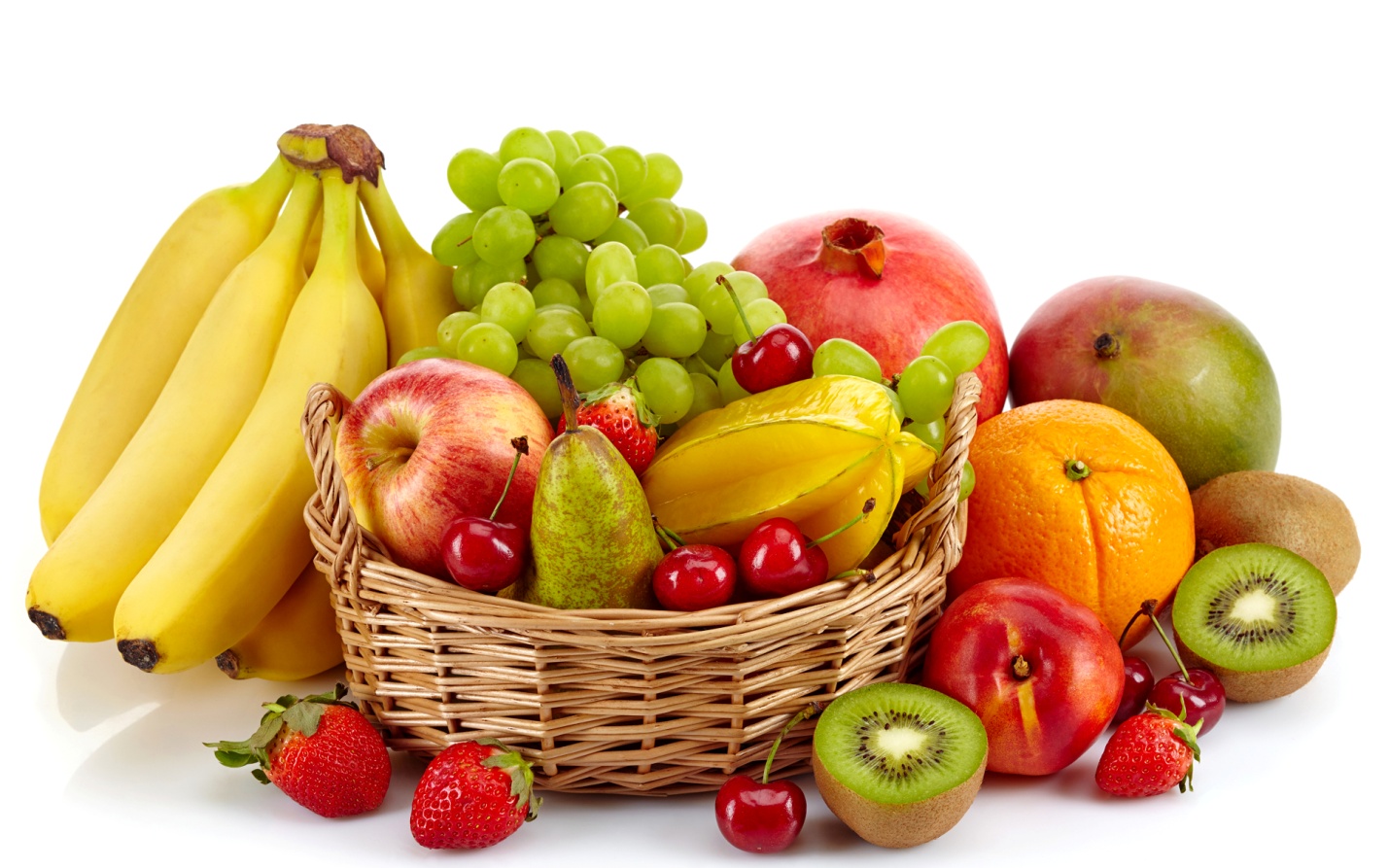 Japanese Yubari cantaloupes are the most exp ensive fruit in the world;two melons were sold at auction for $23,500. People in Japan pay astronomical prices for luxury fruit like tattooed apples and coddled cantaloupes. They are usually given as gifts. Demand has dropped in recent years, but the numbers are still pretty staggering. 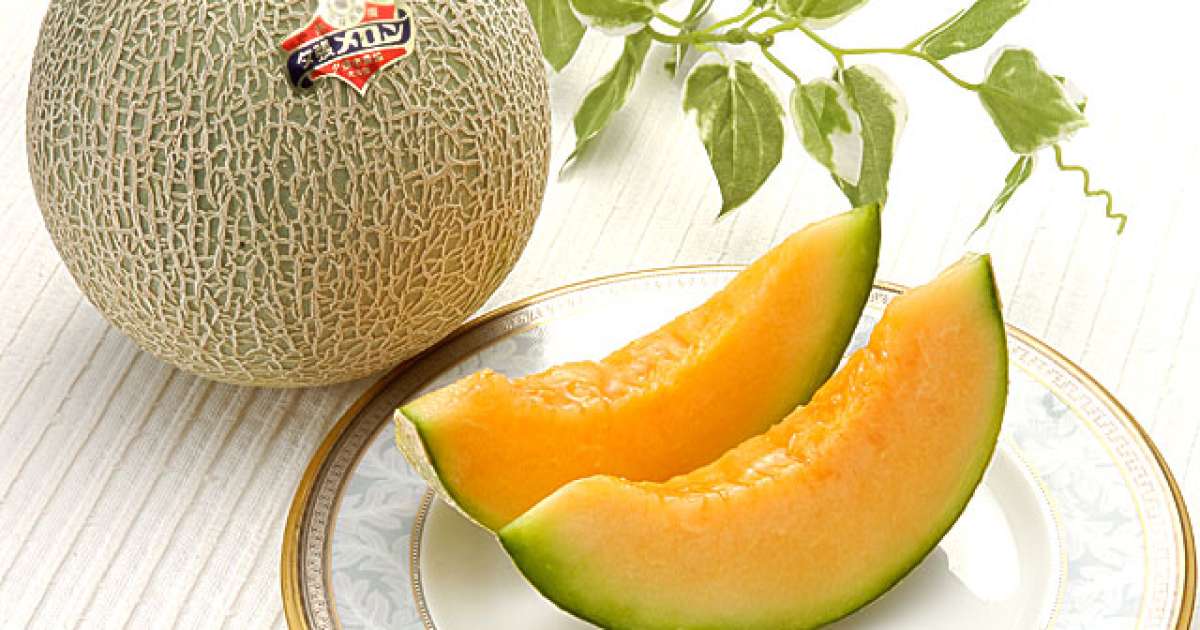 The Supreme Court in the United States had to settle a case between a food importer and tax collector, who contested whether the tomato was a fruit or vegetable. The court ruled that the tomato was most commonly known as a vegetable. Therefore be treated as such when imported. 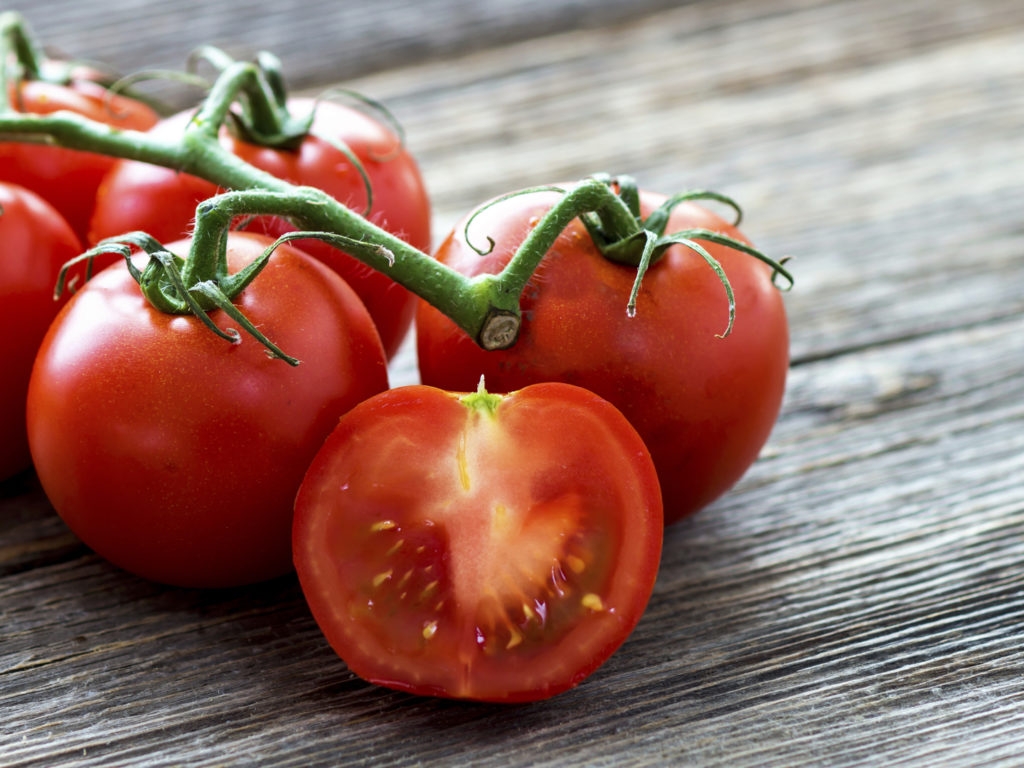 Berries are defined as having their seeds on the inside. Strawberries are a pseudocarp or a ‘false fruit.’ The seeds on the outside of the strawberry are the real fruits. 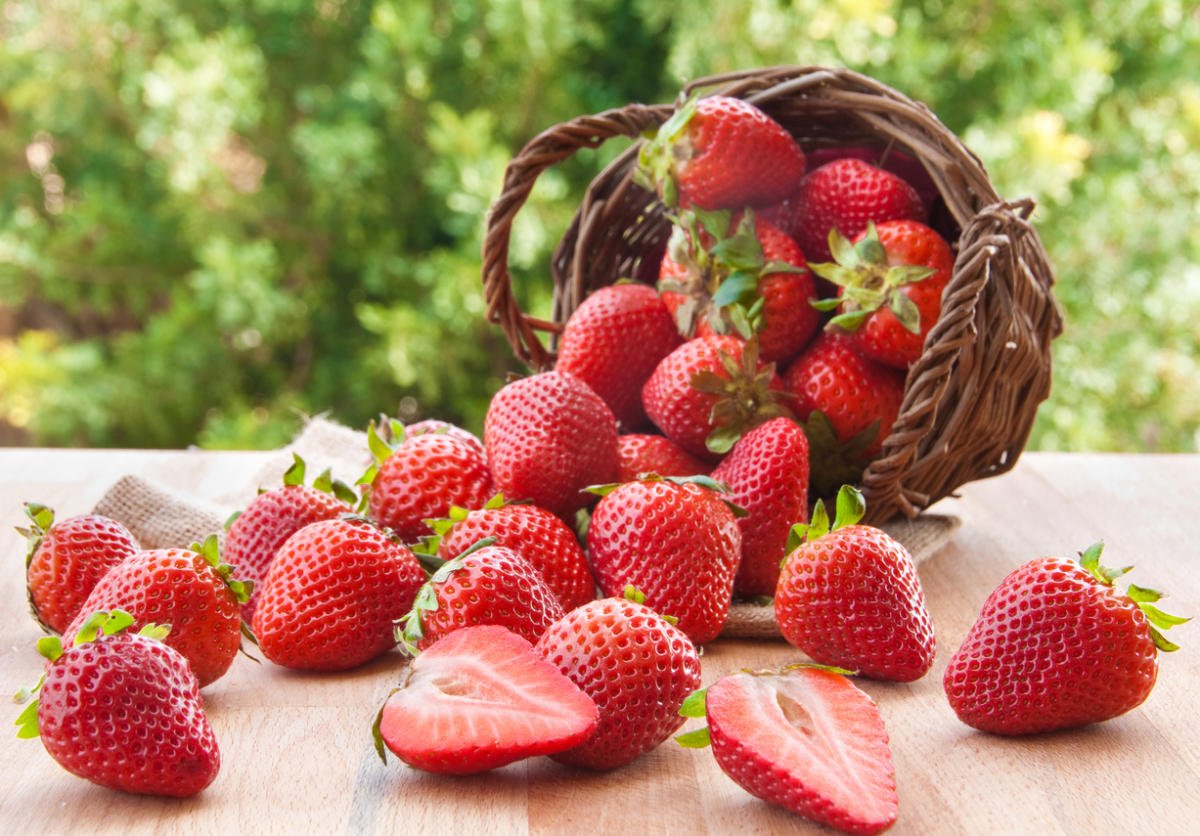 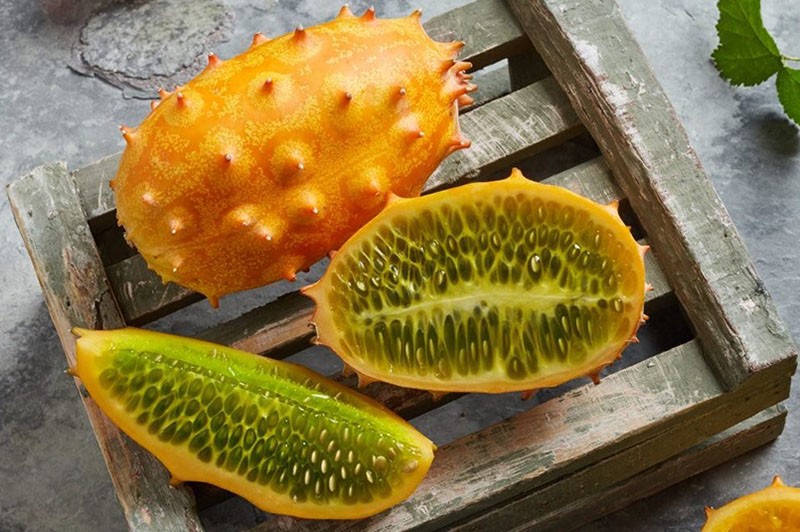 Another weird fruit fact. The peel of an orange fruit has four times more fiber than the actual fruit. significant amount of antioxidants in the peel. You can get some of those benefits by grating some peel into your next meal. 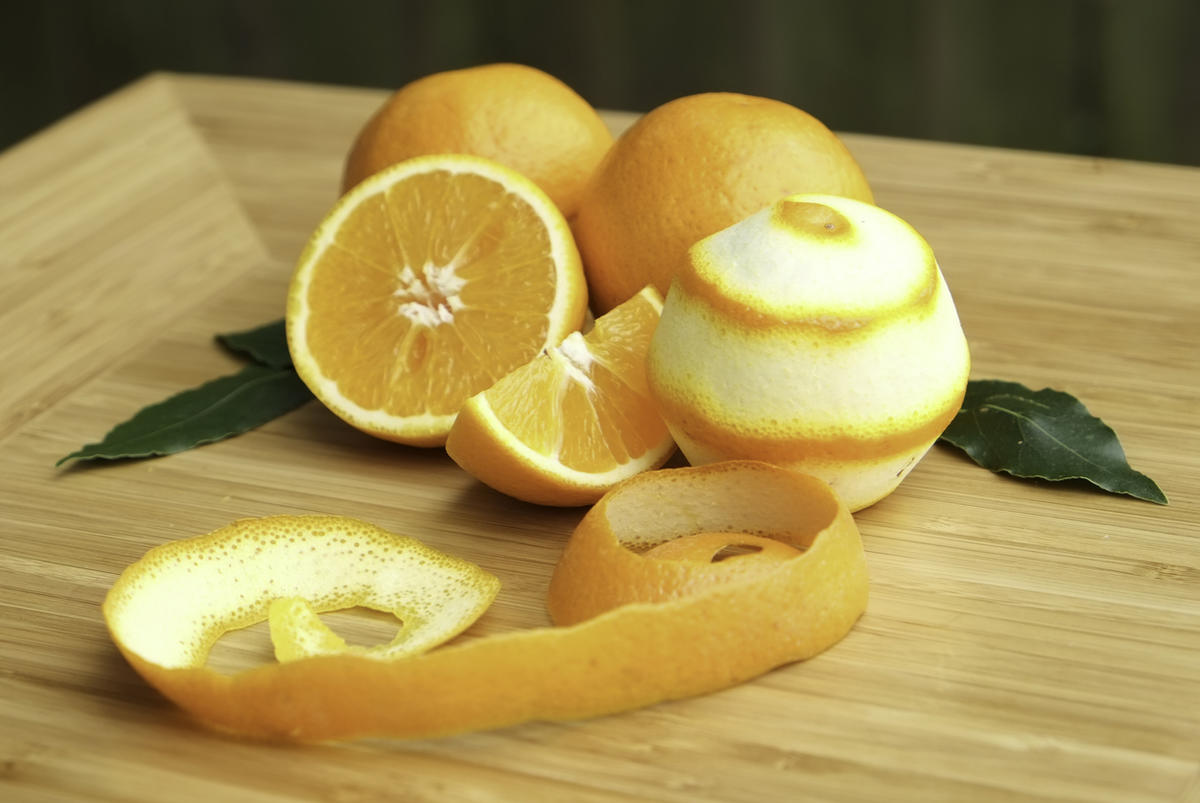