Top 6 Most Stupid Ideas of All Time

From inventors killed by their own inventions to a pervert scientist, you’ll see that, sometimes, the human being forgets their brain at home. Have a look at top 6 most stupid ideas of all time.

The doctor Stubbins Ffirth wanted to prove that the yellow fever wasn’t a contagious disease (it is). To prove his point, he exposed himself to the disease, drinking vomit, urine and blood from patients with yellow fever. Still healthy, Ffirth considered his theory proven. What he didn’t know, is that the transmission is usually by a mosquito… And he drank all that pee for nothing. 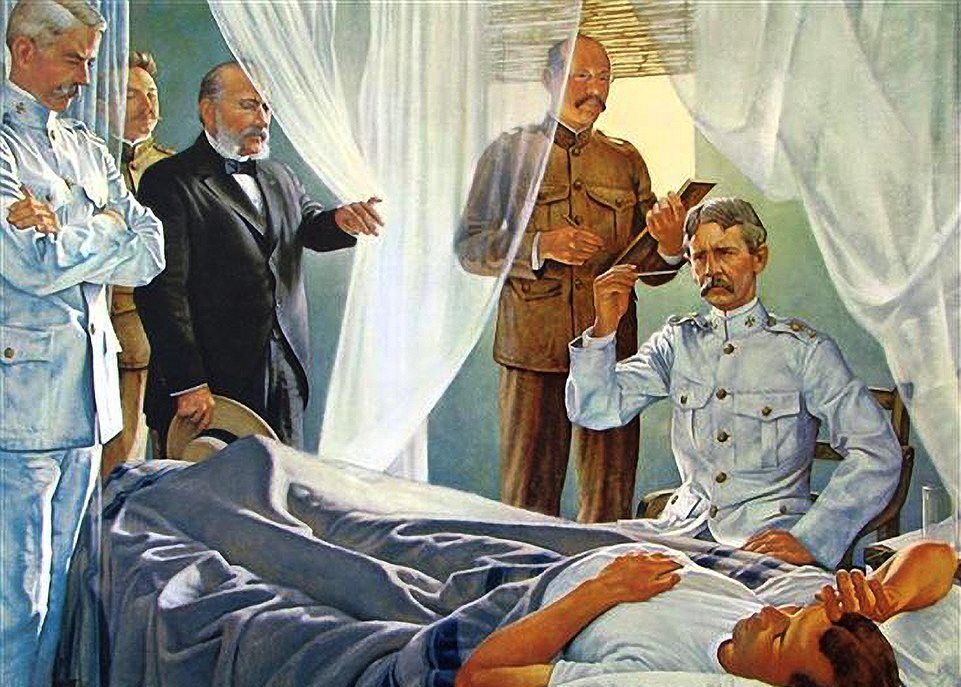 Its impossible to tell if this is real or not, but this is a very popular story. Chinese Wan Hu chased his dream of being an astronaut. But this was during the 1500’s, the only way was to strap 47 gunpowder rockets, into a chair and called his 47 servants to light each fuse. Seconds after, was a bang, that didn’t even leave a trail of Wan and his chair. 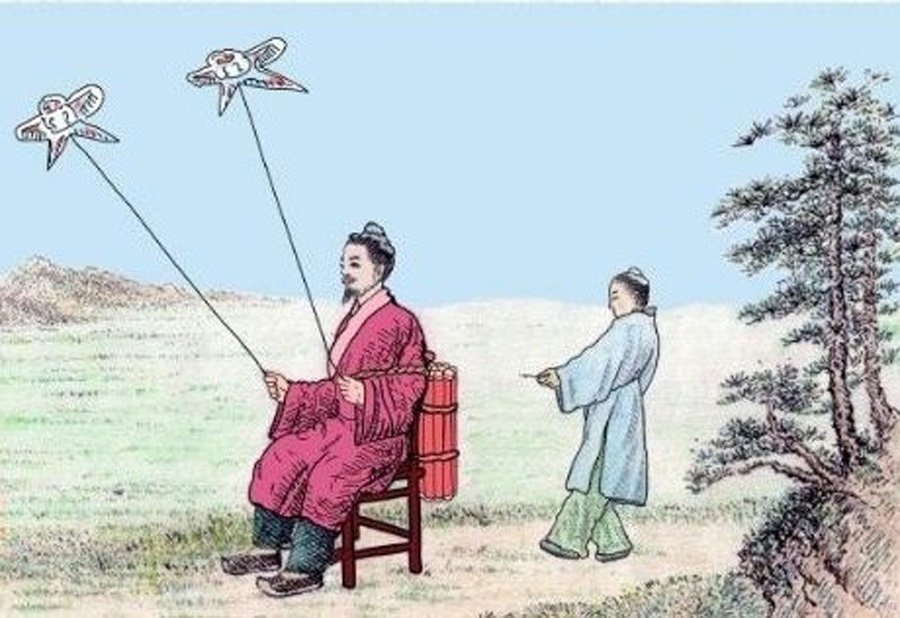 In 1896, William Crush believed it would be a great idea to demonstrate a train wreck to get the attention and make the trip from Missouri to Texas more popular. 50 thousand people attended to the spectacle. But things went wrong when the boilers exploded and iron and steel flew everywhere. 3 people died and many got injured. 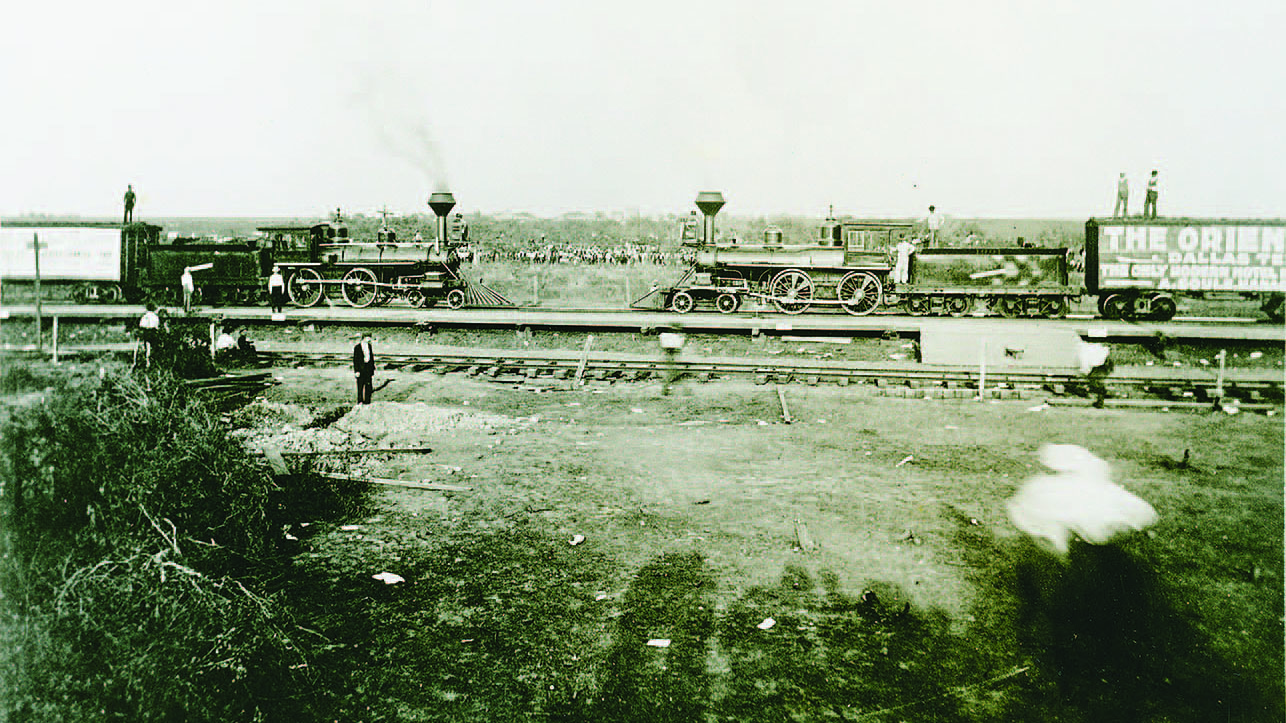 In 1962, three men from the University of Oklahoma decided to give LSD to an elephant, just to know what would happen. But they gave a dose 3,000x than the dose a human should take. The animal went into convulsions. To reverse the effect, they tried to administrate more drugs. The animal died almost 2 hours after… For nothing. 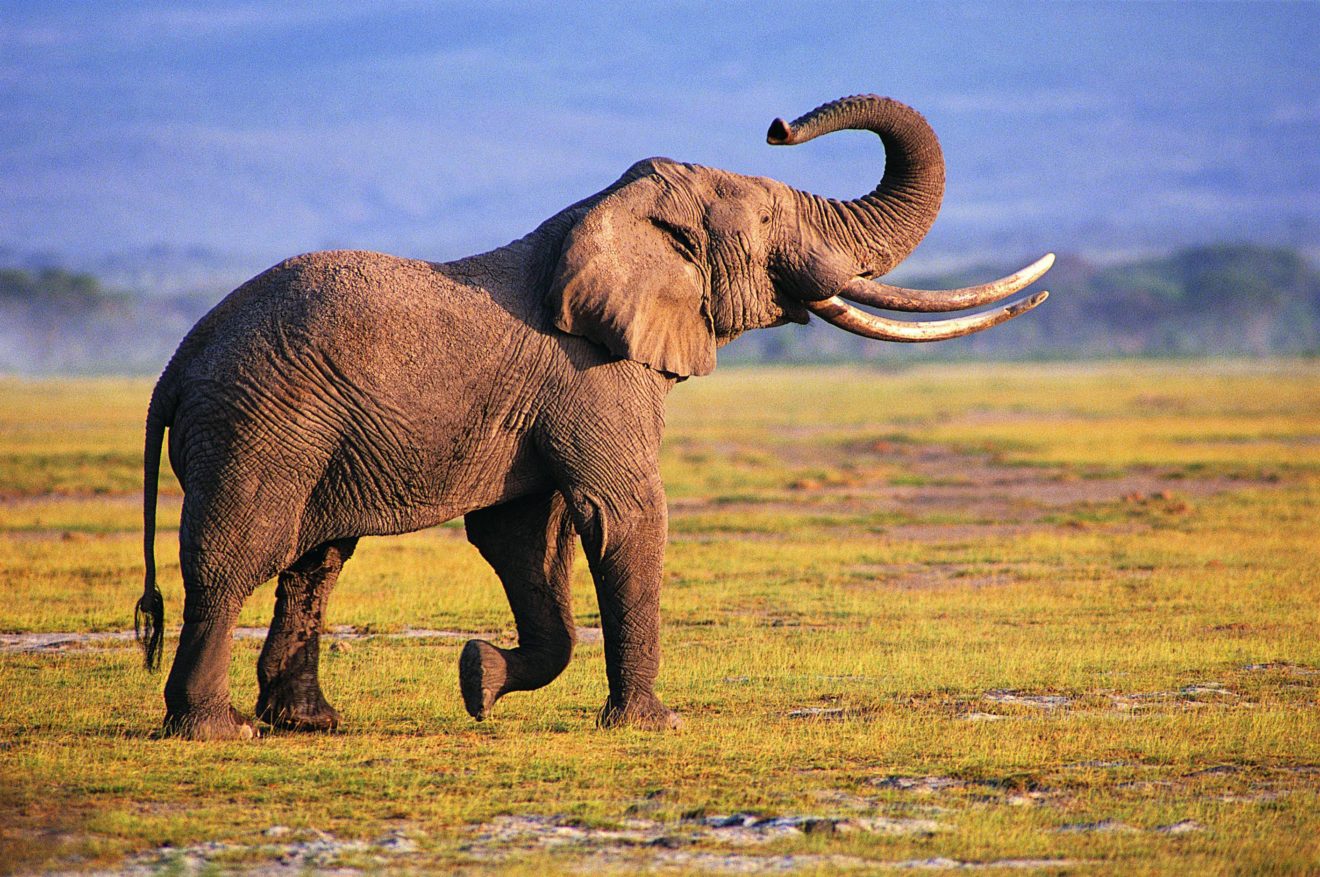 In 2009, a photoshoot involving a Boeing 747 and a fighter jet flying at a low altitude caused panic in Manhattan. Workers and residents were terrified. And not even the New York City Mayor knew about it! The president Barack Obama said “it won’t happen again”. 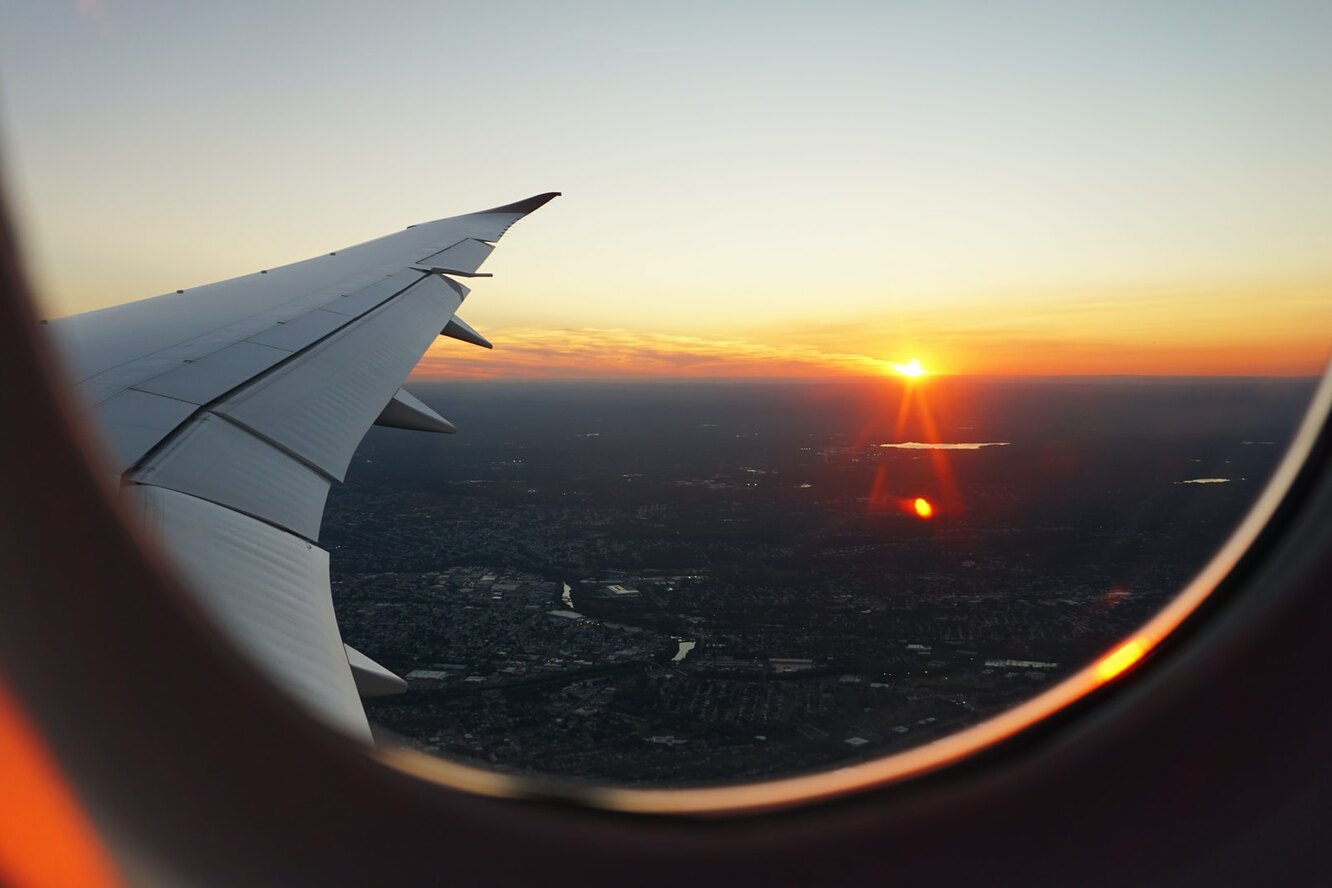 In 1973 the traffic wasn’t even as chaotic as it is today, but the engineer Henry Smolinski decided to design a flying car using the rear end of an airplane and a Ford Pinto. During a flight test, Smolinski died, when the wing strut detached from the car. 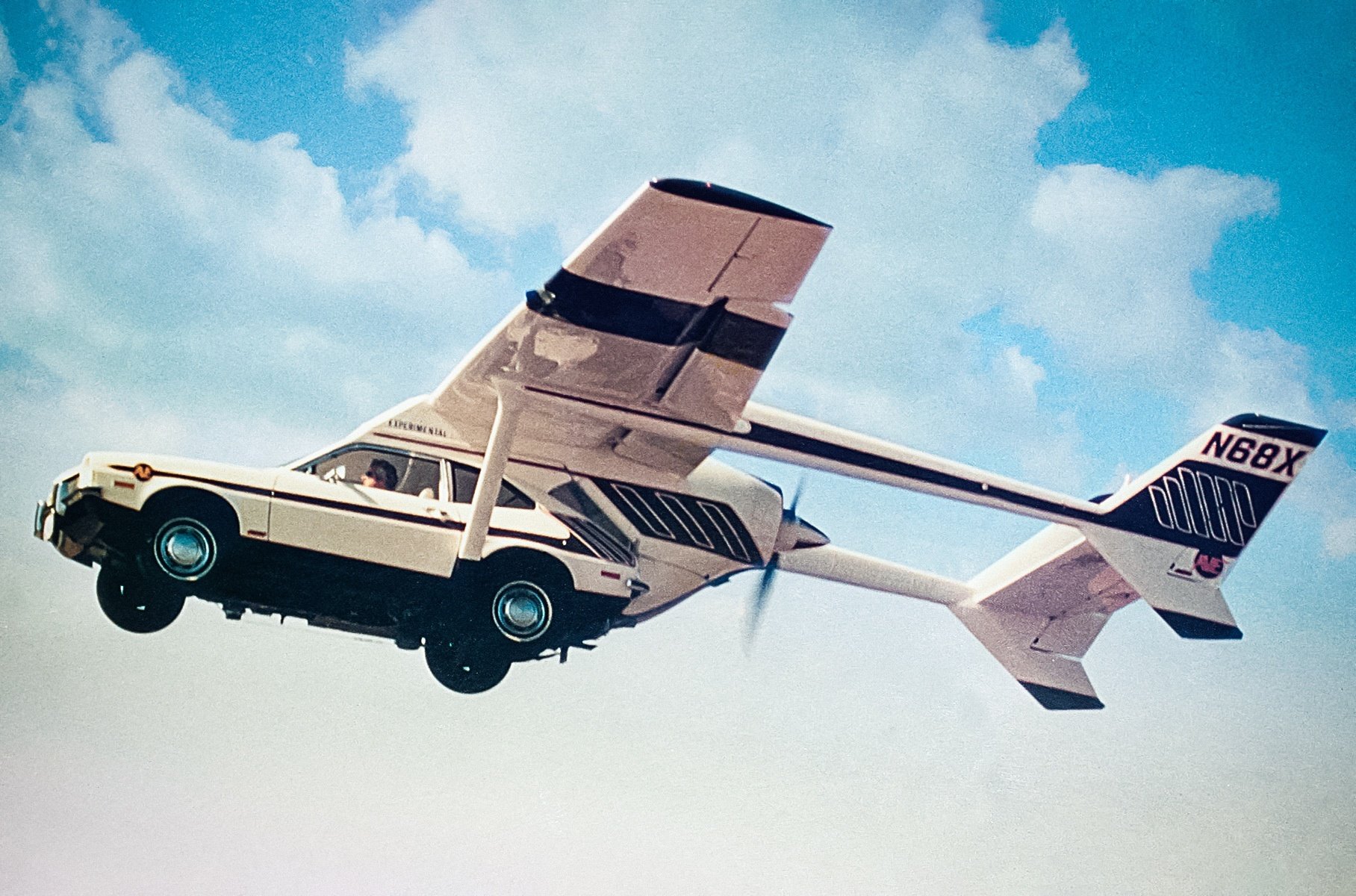