The sandwich was popularized by the 4th Earl of Sandwich, who ordered that meat be placed between two slices of bread for easy consumption. He, therefore, was able to gamble and eat at the same time.

Pistachios are expensive because the pistachio trees take up to 20 years to reach peak production, and are “biennial-bearing”, meaning a light harvest every other year. These nuts used to be dyed red to hide stains caused by handpicking. Most pistachios nowadays are machine picked and dyeing is unnecessary. 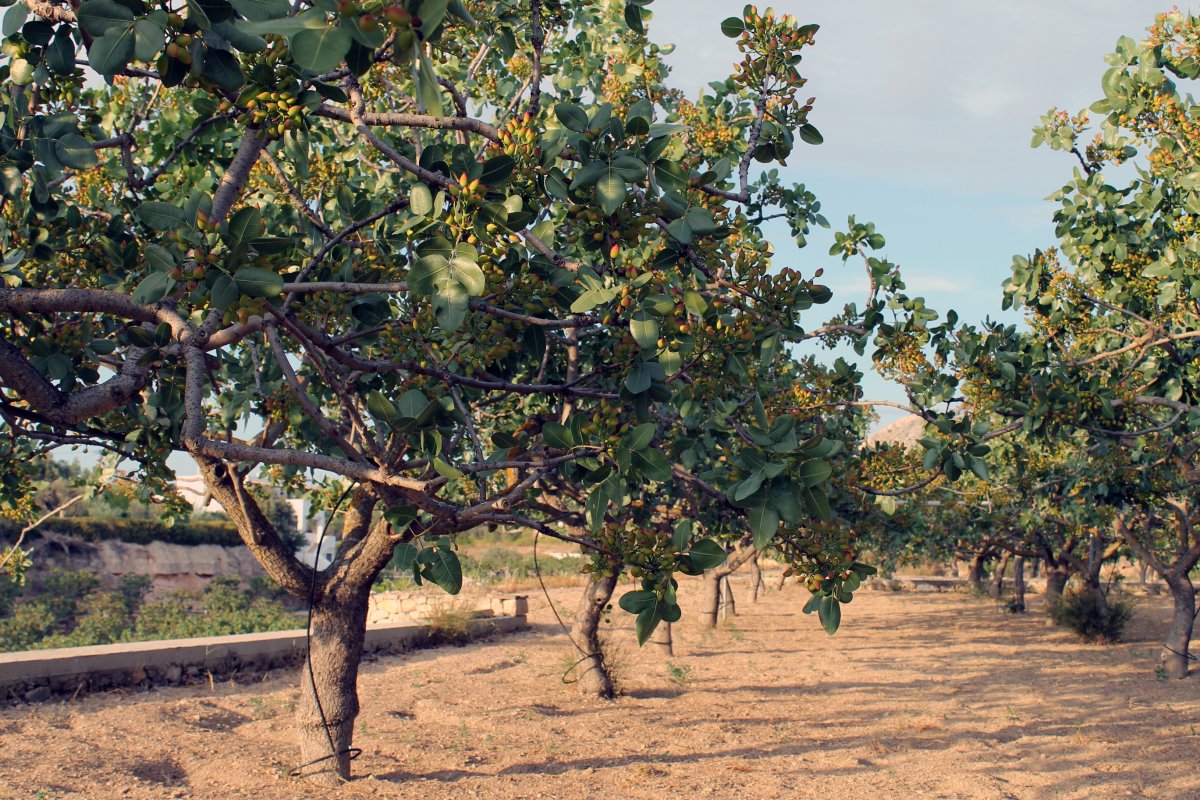 There is a dish called "bang bang chicken" (bàng bàng jī) in China, which takes its name from the fact that the chicken is tenderized using a hammer or a big stick.

The Philippines has its own version of apple pie made from coconuts and condensed milk. Buko pie is believed to be invented by Soledad Pahud. She discovered apple pie while working as a maid in the United States. When she returned to the Philippines, the lack of apples led her to invent a coconut based recipe. 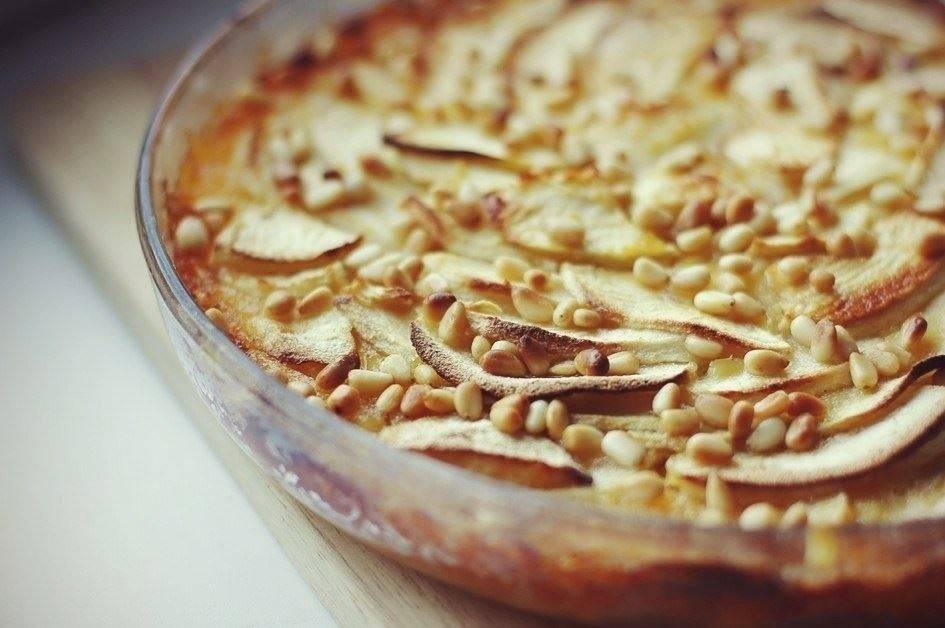 Due to the "fajita effect," when the first order of fajitas comes in, cooks at Chilis begin prepping for the several orders that always come soon after. Hearing and smelling the first dish causes a cascade of orders among patrons.

Nachos are named after their inventor, Ignacio "Nacho" Anaya. The dish was originally called "Nacho's especiales," and eventually the apostrophe disappeared and it was shortened to just "nachos." 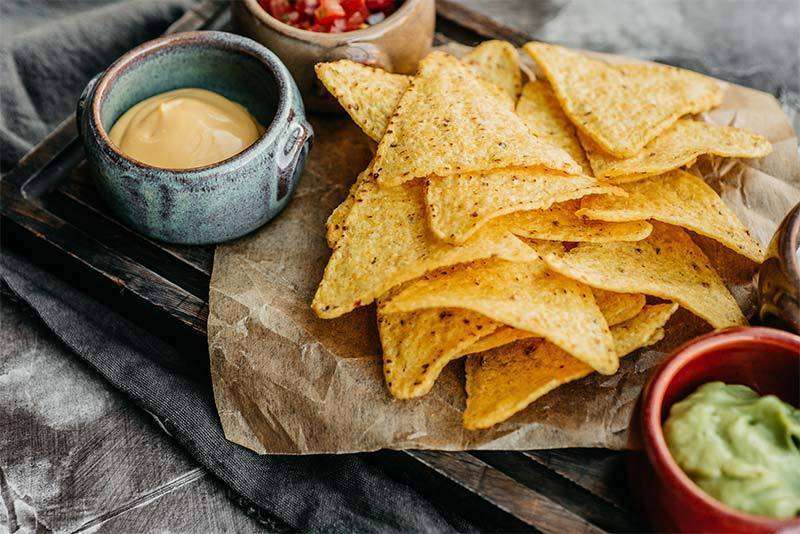 Salmon sushi is not a Japanese dish. It was created by the Norwegian salmon industry in the early 90s to sell Atlantic salmon to Japan. Because Pacific salmon is known to carry parasites, it took a decade for Japanese people to trust the dish.

Broccoli is a human innovation and a man-made food, being a result of the selective breeding of wild cabbage plants which started around 6th century B.C. 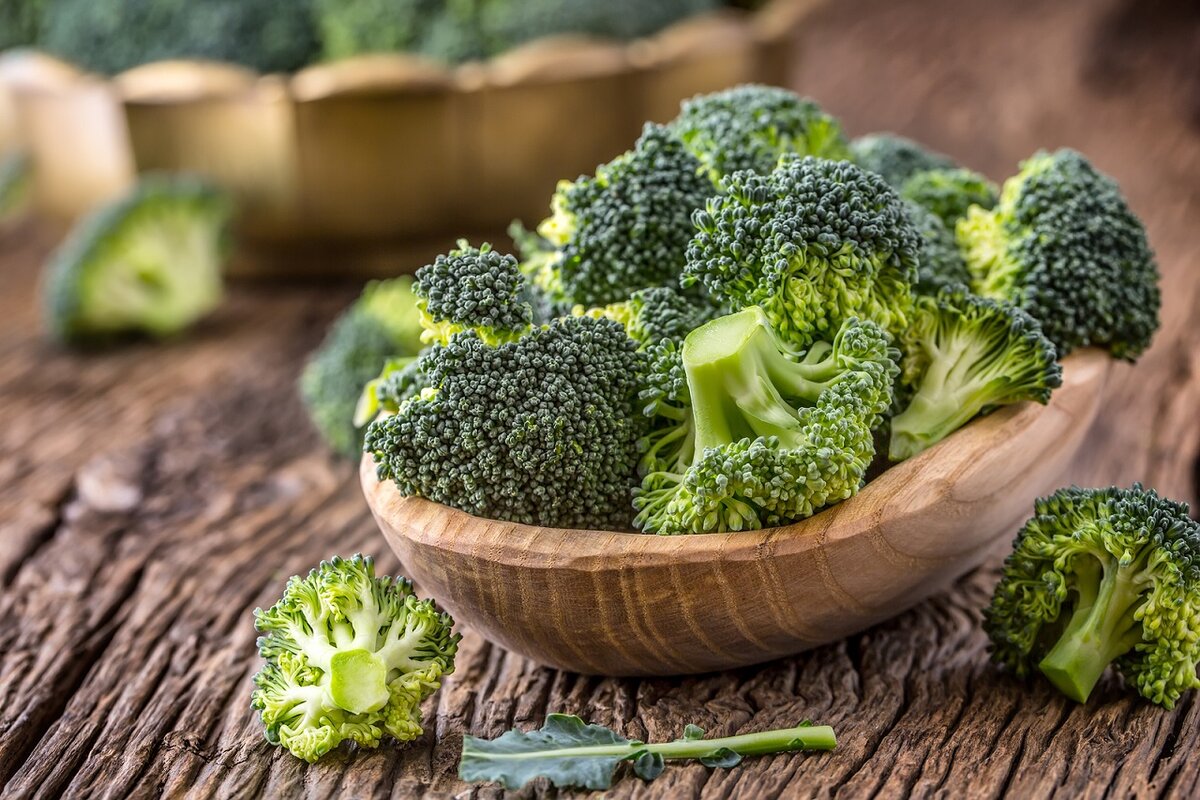 Sannakji is a Korean dish that features a young live octopus cut into small pieces and served immediately. It must be eaten very carefully as the octopus’ legs are still moving when consumed. About six people die each year by choking on the suction cups. 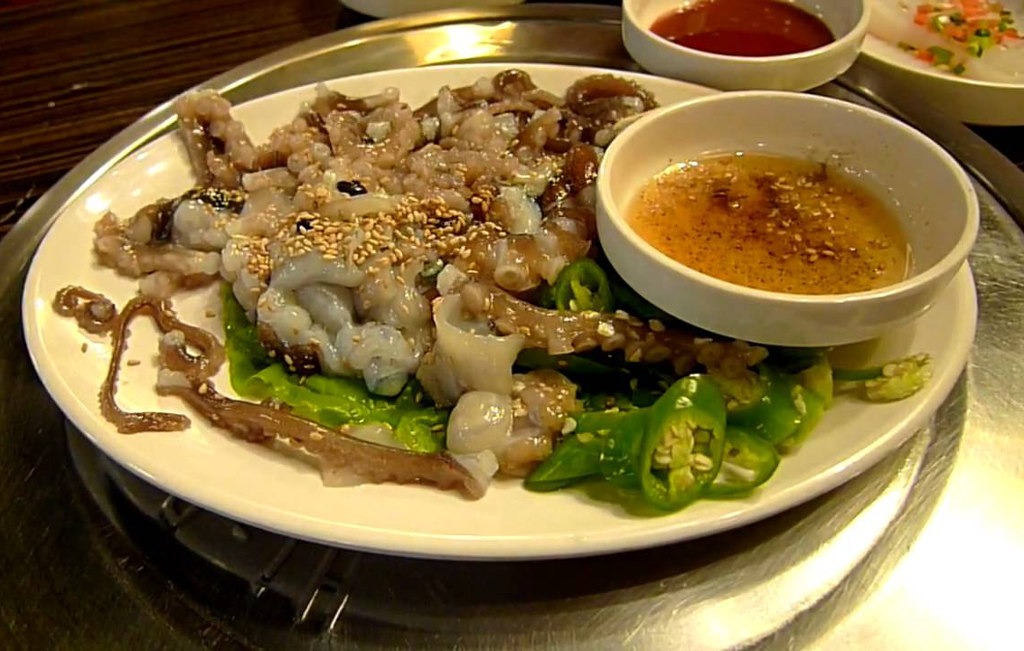 The pickled ginger served with most sushi is meant to cleanse your palate between different pieces and can be offensive to the chef if used as a topping.

“Persian” is a kind of pastry that’s available only in the Canadian city of Thunder Bay. Its recipe is a tightly guarded secret to the point that people don’t actually know what kind of berry is used for its topping. 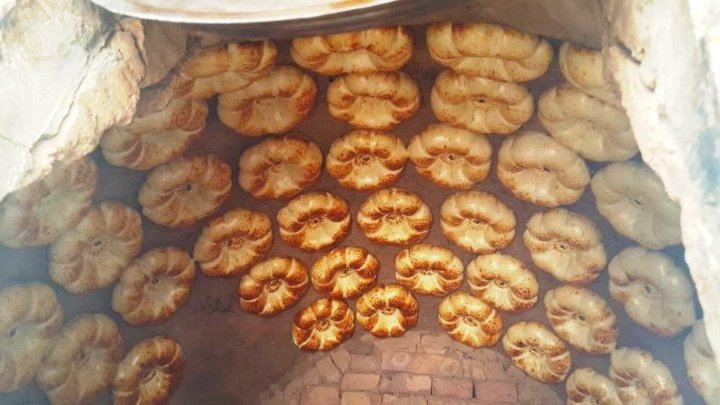 One medium McDonald's milk shake contains 630 calories, the same as a whole average dinner meal. One milkshake also contains 90 grams of sugar which is more than your daily maximum recommended sugar intake of around 75 grams. 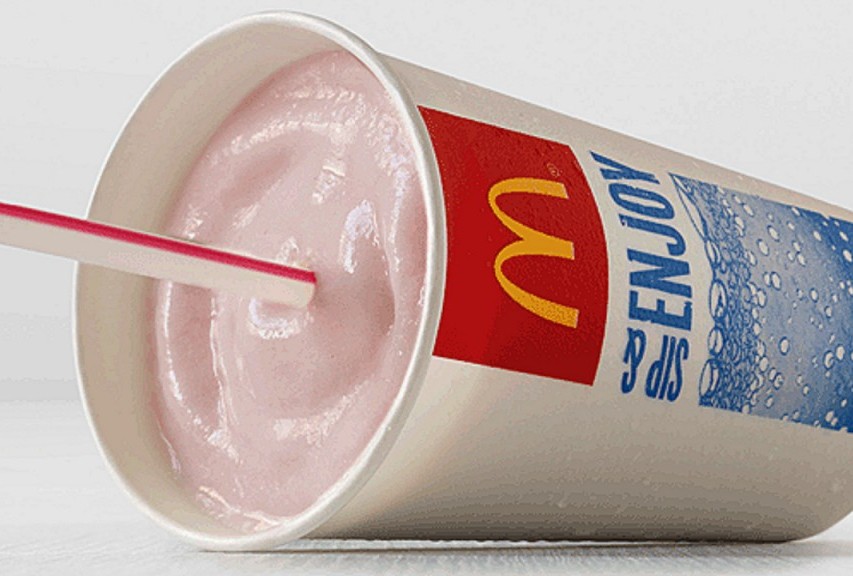