Top 7 Great Hollywood Actors Who Have Never Won an Oscar

In the Marvel Cinematic Universe, Robert Downey Jr. is most recognised for his portrayal as Iron Man. He drew the attention of reviewers right away for his outstanding acting ability. He portrayed “Charlie Chaplin” in the 1992 film “Chaplin,” which surprised his admirers because we can’t see him portraying such a role nowadays. He not only acquitted himself admirably in that role, but he also garnered his first Academy Award nomination. His career quickly descended into a terrible spiral as a result of his drug use. After battling personal issues, he made a comeback with films like “Kiss Kiss Ban Bang” and “Iron Man.” 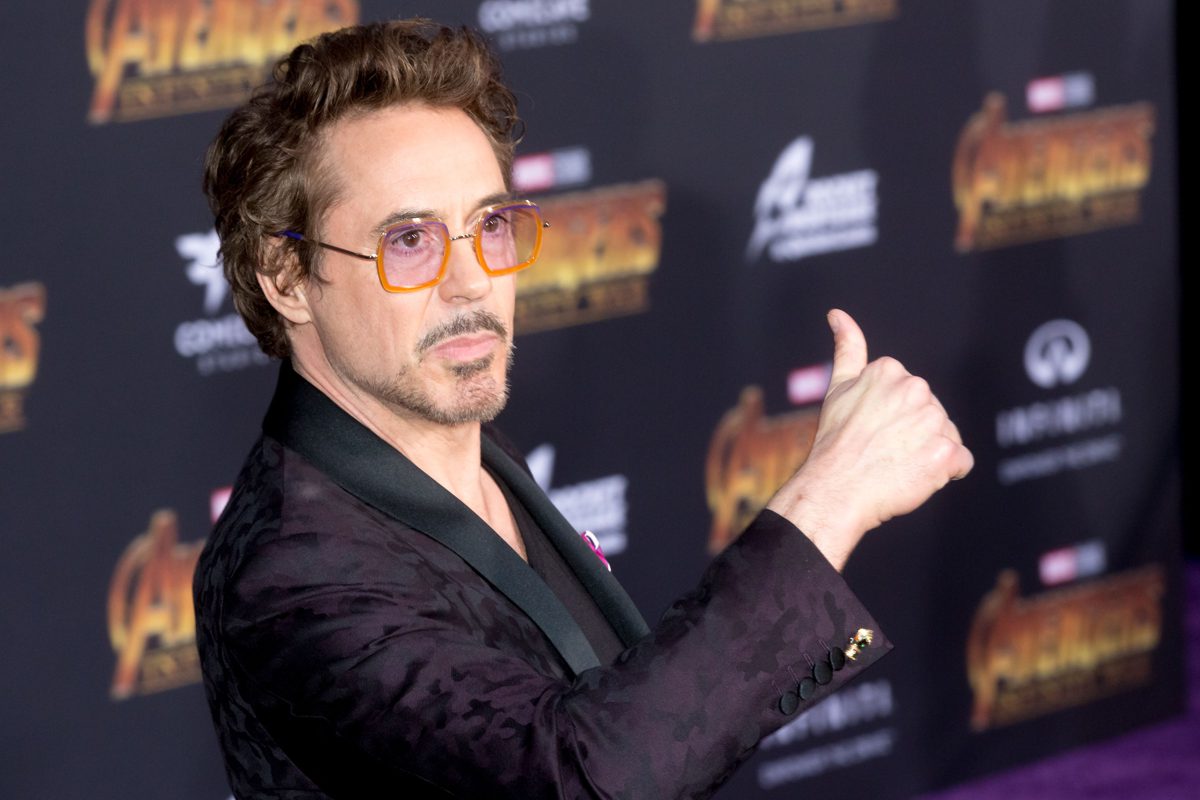 Richard Burton was a fantastic actor who drew the attention of critics in the 1950s and was named one of the best performers of his time by several of them. Burton, however, failed to live up to such expectations owing to his drunkenness, disappointing reviewers and colleagues while fueling his mythology as a brilliant thespian wastrel. Burton was nominated for an Academy Award a total of seven times, but never won. 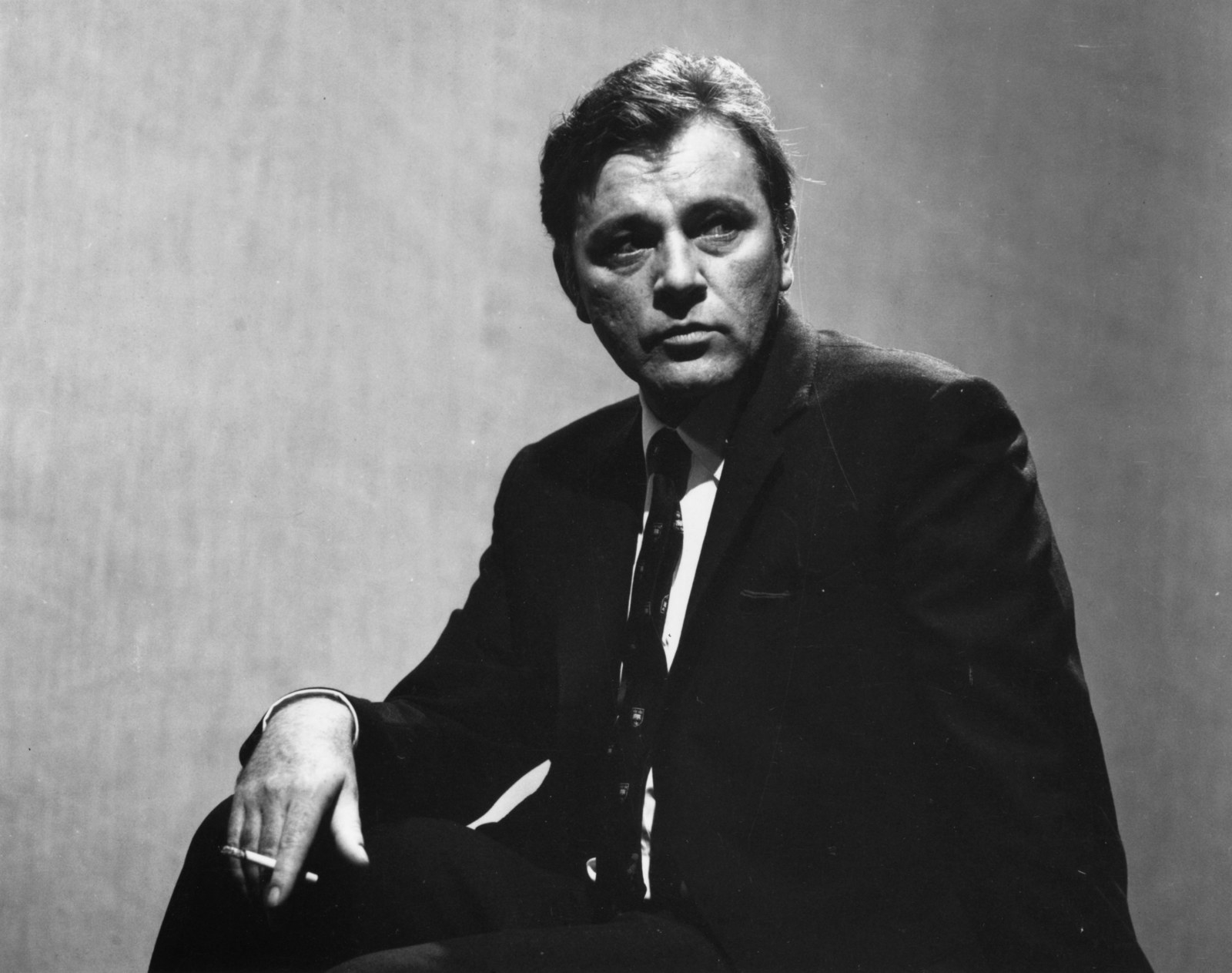 Johny Depp is a highly regarded and tremendously successful actor best known for his portrayal as Jack Sparrow in the “Pirates of the Caribbean” trilogy. Depp has been nominated for a number of major acting honours, including three Academy Award nominations for Best Actor. His most recent film, Black Mass, demonstrated that he still has more than enough strength to win an Oscar at the age of 53. 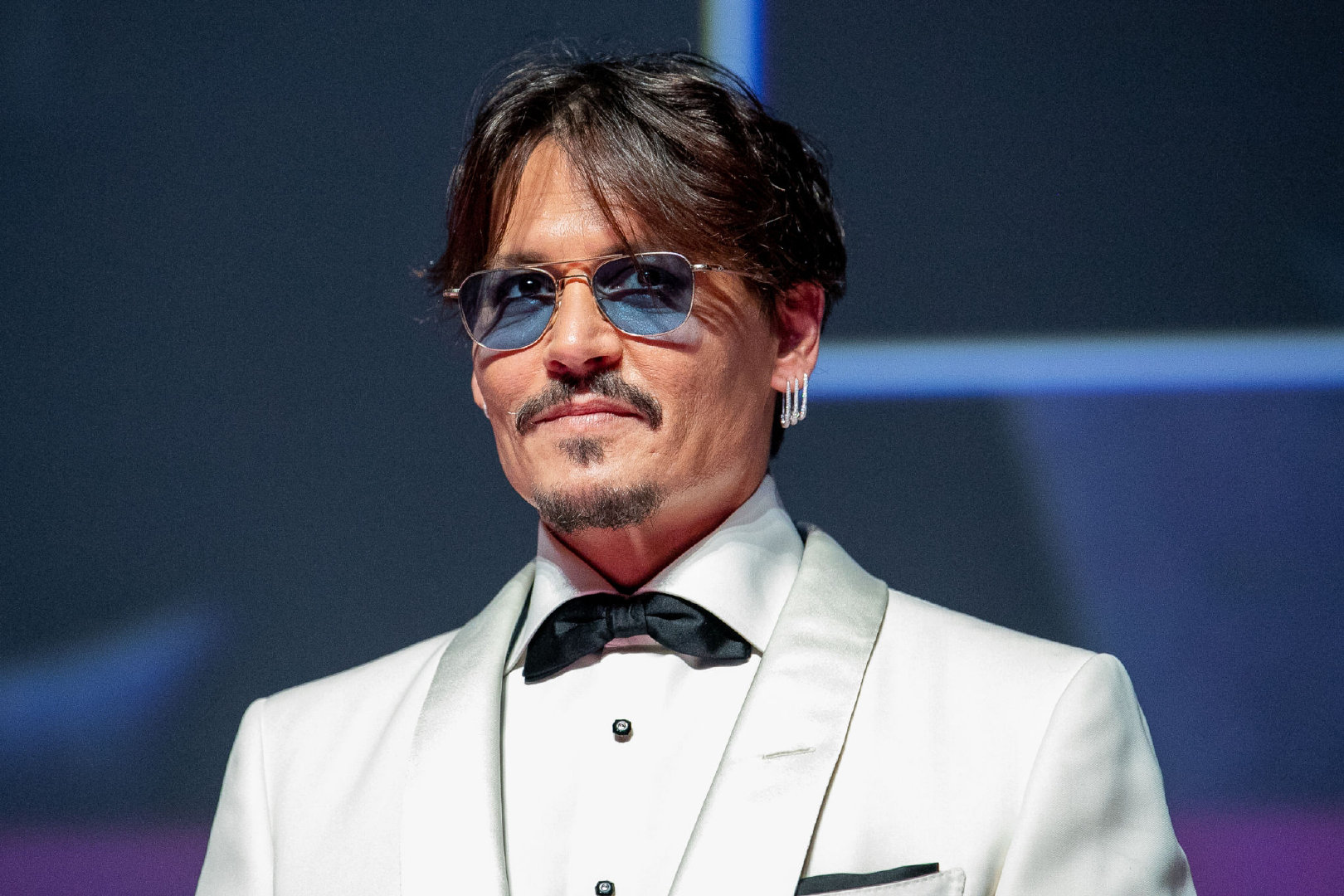 Tom Cruise is without a doubt the most well-known Hollywood actor on the planet. In terms of performance, he cannot be compared to Marlon Brando or Robert De Niro, but he is undoubtedly a brilliant actor. Even though he is more of an action man who performs most of his stunts in movies and is most known for films such as “Mission Impossible,” he has also shown to be an actor with extremely mature acting talents. Even the Academy nominated him three times for an Oscar in the Best Actor category, but he never won. 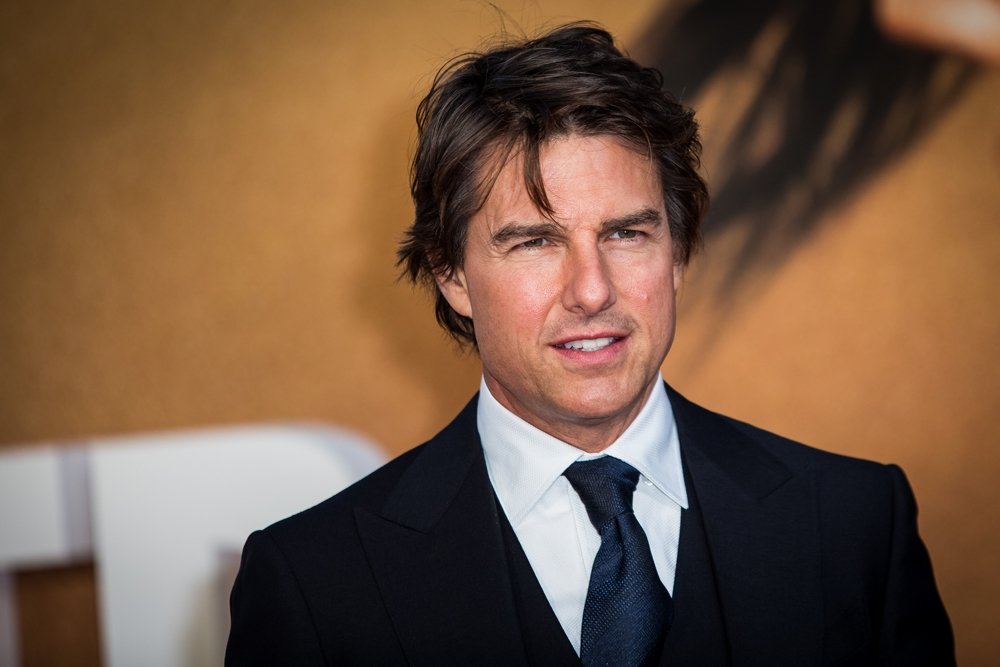 Will Smith is without a doubt one of Hollywood’s most well-known performers. He’s also one of the world’s wealthiest actors, and unquestionably one of the best. Despite the fact that he has appeared in over 20 Hollywood films, his performances in two of them have garnered the notice of the Academy. He was nominated for Best Actor in an Academy Award for his roles as Muhammad Ali in “Ali (2001)” and as stockbroker Chris Gardner in “The Pursuit of Happyness (2006),” but he did not win. 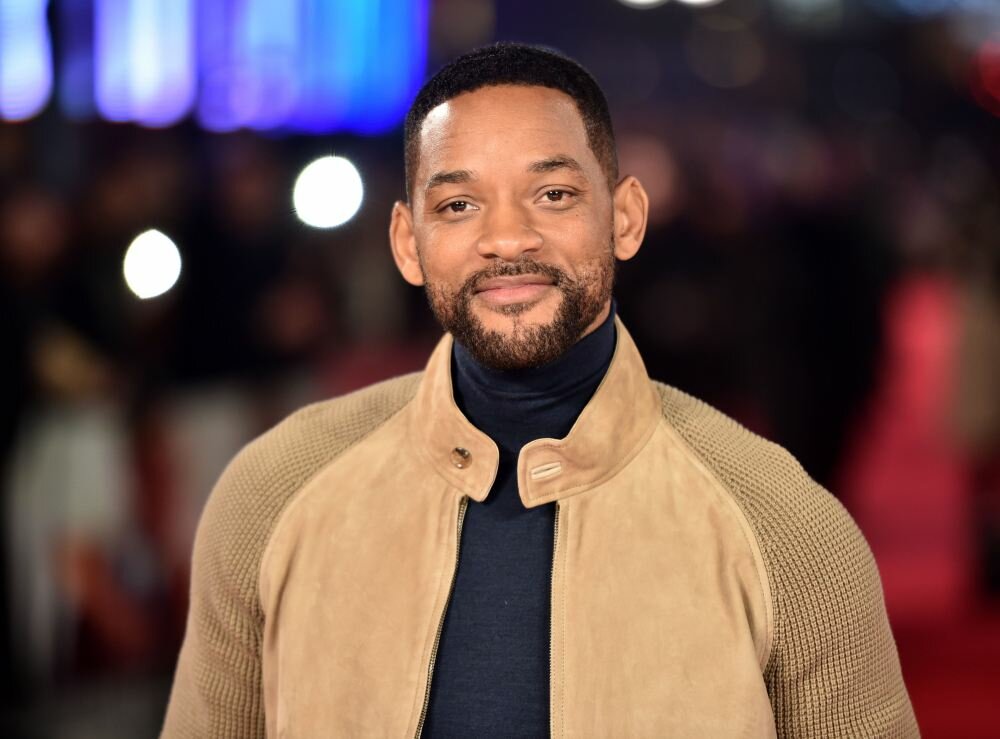 Various media sites have referred to Brad Pitt as one of the most prominent and powerful figures in the American entertainment business, as well as the world’s most gorgeous guy, yet he is first and foremost a superb actor. He has been nominated for Academy Awards twice for Best Actor and once for Best Supporting Actor. 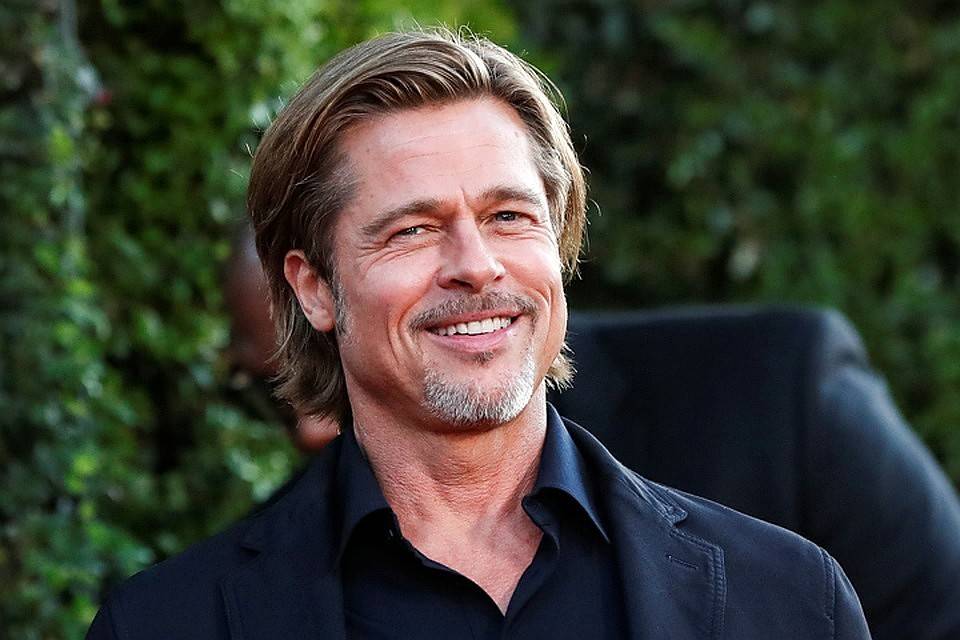 Edward Norton is one of those rare persons who was born to play the part of an actor. Almost all of his films have received positive reviews for his performance. However, he received Academy Award nominations for his roles in films such as Primal Fear (1996), American History X (1998), and Birdman (2001). (2014). He’s a fantastic performer who deserves to win an Academy Award. His followers can only hope that he will acquire such honour in the future. 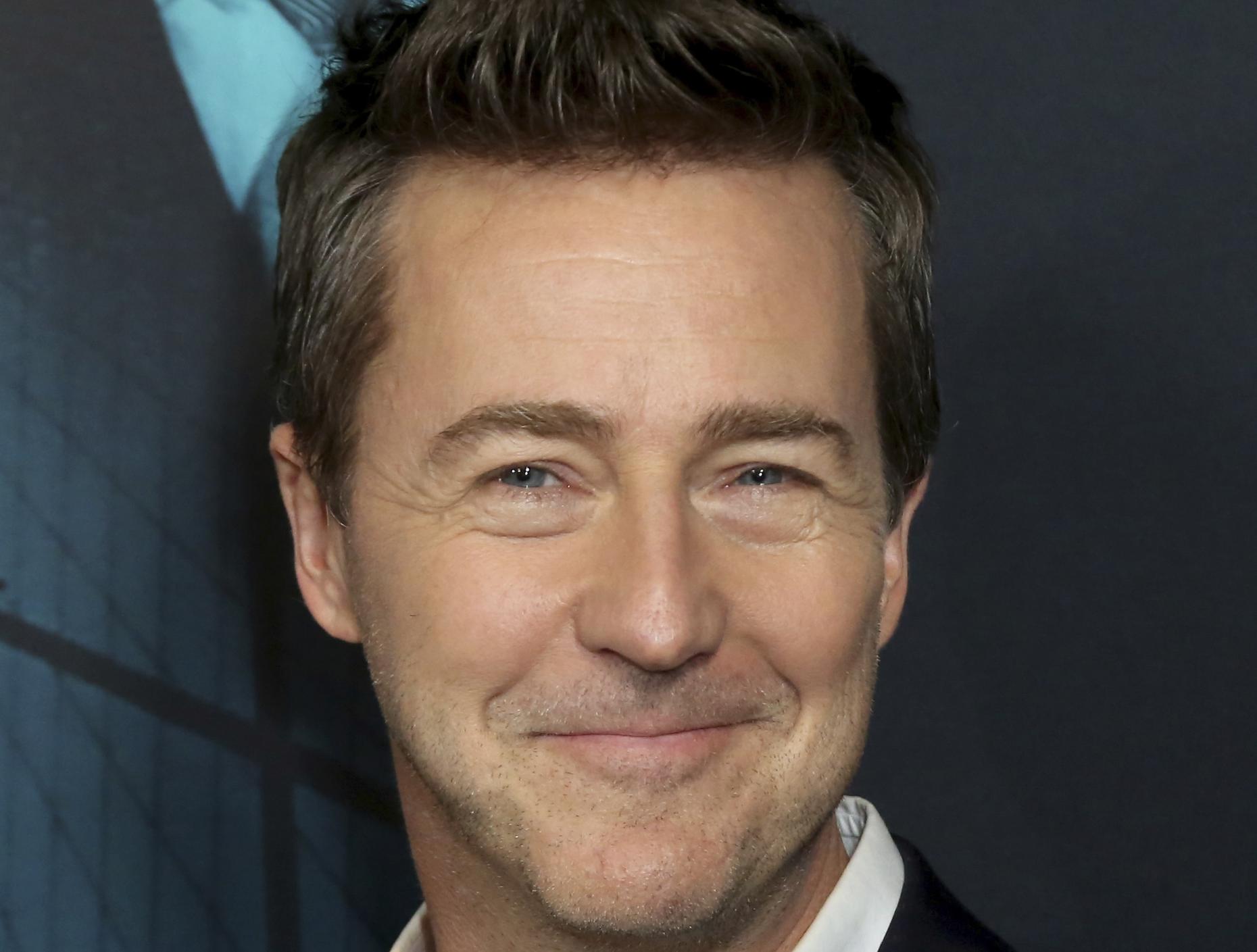