It’s 25 years since a certain boy wizard first appeared in print. 7 smash-hit books, 8 blockbuster films and a legion of devoted fans later, we celebrate this milestone with a virtual tour of the best harry potter film locations

Harry Potter and friends have travelled all over Britain. Want to follow in their footsteps?

Alnwick Castle (real-life home of the Duke of Northumberland) starred as Hogwarts in the first two films; Harry Potter memorably flew among the towers and turrets of the Outer Bailey during Madame Hooch’s broomstick-flying lesson. The castle is something of a place of pilgrimage for devoted Harry fans, and themed events are regularly organised during the castle’s open season. 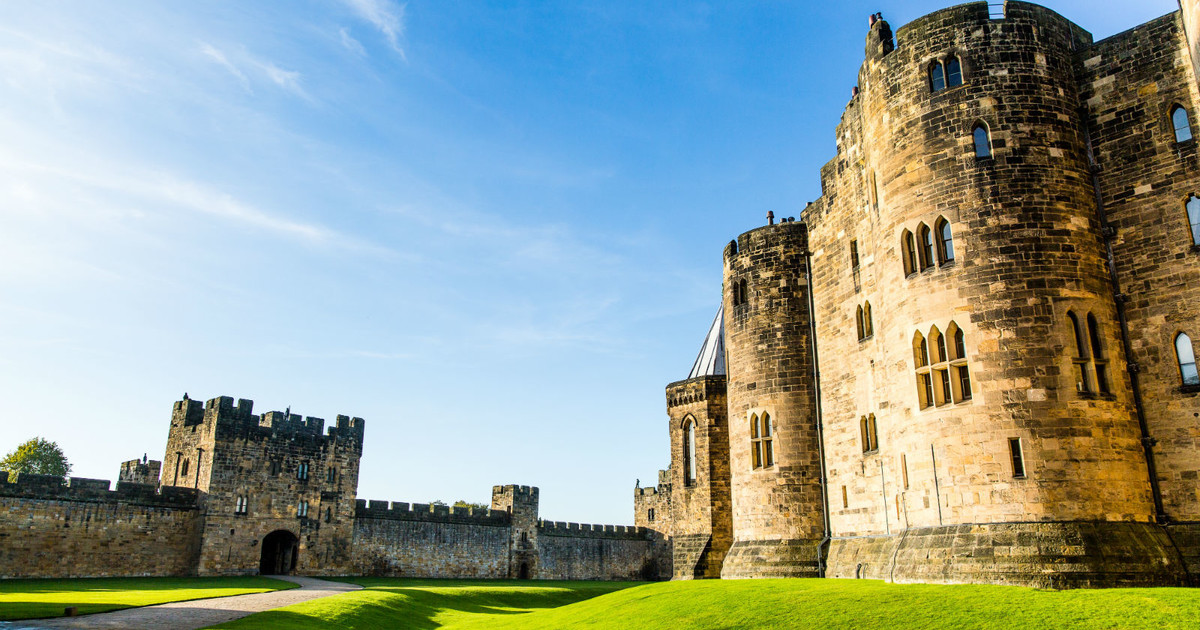 The Dreaming Spires of Oxford were a natural choice for Harry Potter’s Gothic architecture. Many scenes were filmed in Christ Church college, including the staircase used for the scene where Professor McGonagall meets Harry, Ron and Hermione, and the Tudor Great Dining Hall, which inspired the great Hogwarts’ Dining Hall. Christ Church’s lucky students eat here among the portraits and panelling every day; all that’s missing are the enchanted ceiling and floating candles. 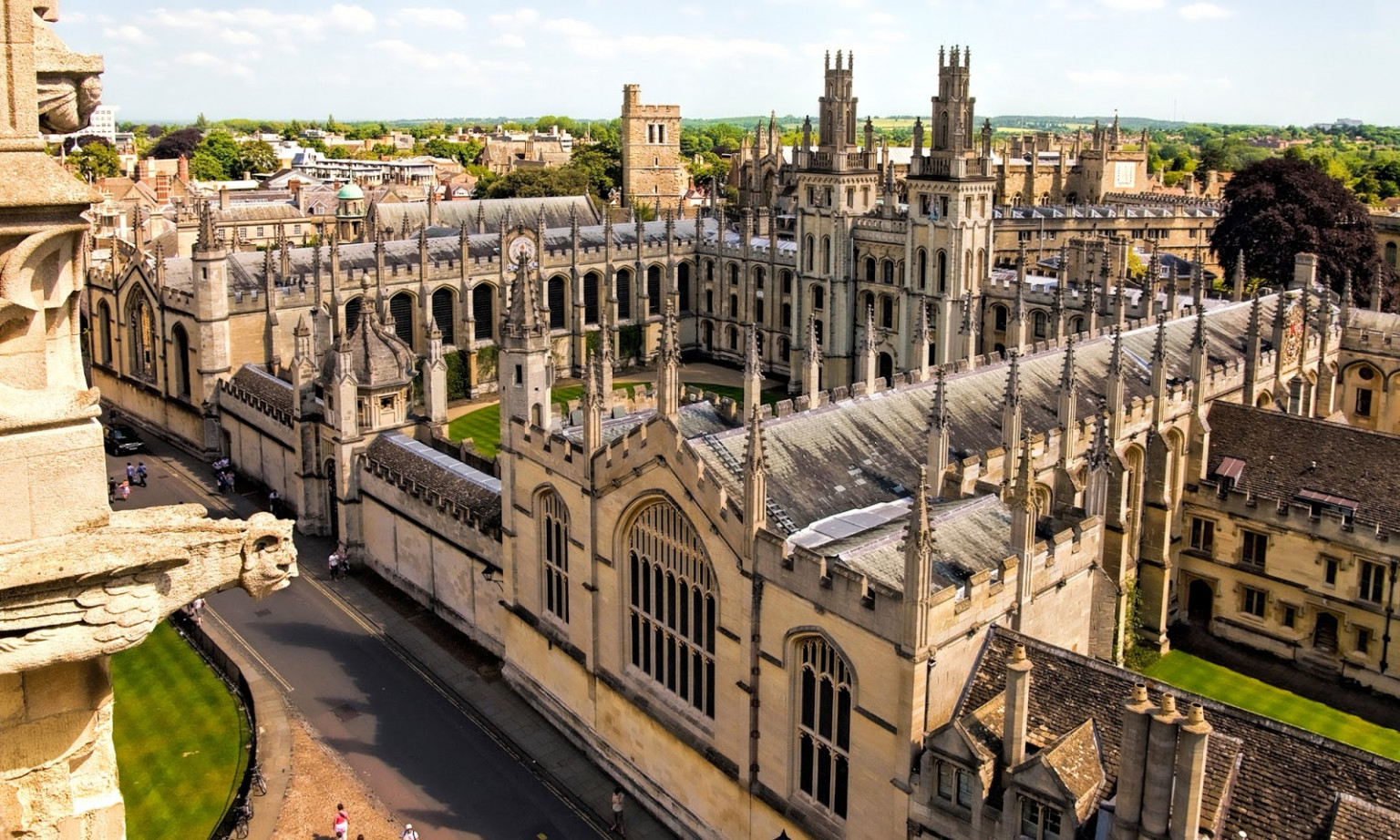 The ancient cloisters of Durham Cathedral – once home to meditating monks – stood in for Hogwarts in Harry Potter and the Philosopher’s Stone. With a magically snowy backdrop, the cloisters became the quadrangle where Harry releases Hedwig the owl from his hands. Harry, Ron and Hermione were also taught how to turn animals into water goblets here. 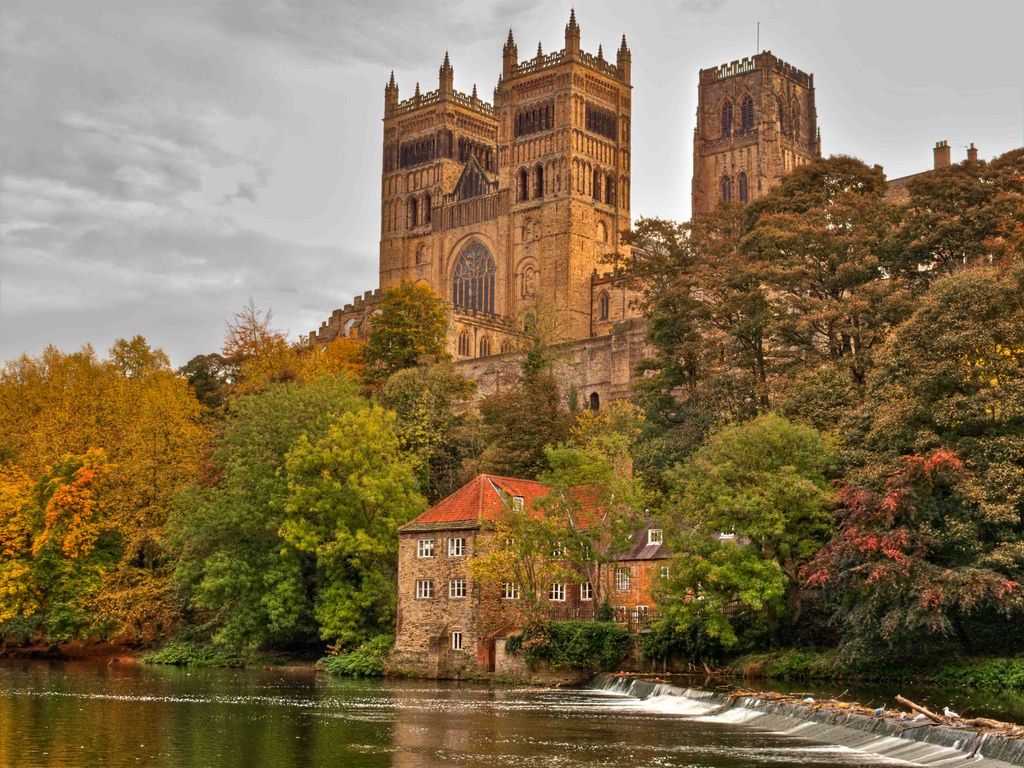 You can walk in the footsteps of Harry and Co at the Warner Bros Studios in Leavesden, 20 miles northwest of London. The original sets – of key places such as Hagrid’s Hut, the Gryffindor common room, and the Forbidden Forest – show a painstaking attention to detail, and there are numerous original props and costumes too: a must for megafans. 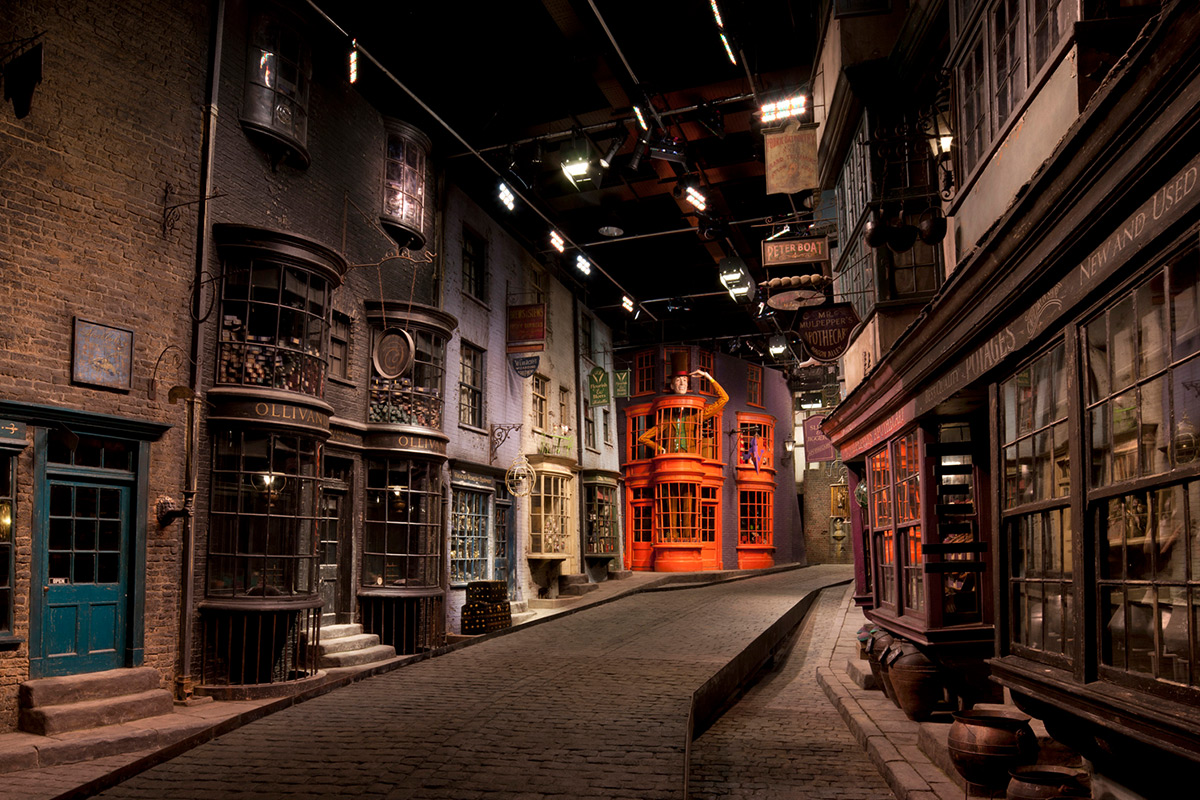 This magnificent cathedral was used for several scenes in three of the films: it is where Moaning Myrtle flooded the toilets, where the lady in the oil painting asks for the password, and where Harry hides listening to Snape and Malfoy talking about the Unbreakable Vow, among many other scenes. 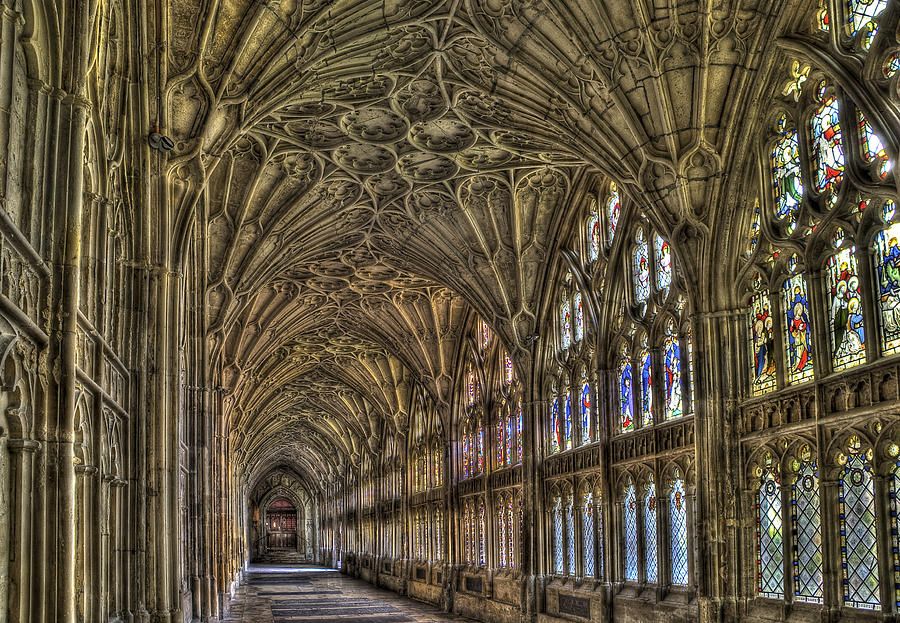 The Glenfinnan Viaduct in the Scottish Highlands is instantly recognisable from the famous opening scene in the Chamber of Secrets. The Jacobite steam train (aka the Hogwarts Express) whistles across the viaduct between late June and late October – a thrilling ride. Even if you’re not a passenger, you can stand at the Glenfinnan Viaduct Viewpoint and see it pass.

Leadenhall Market’s historic covered pathways were a good match for Diagon Alley in Harry Potter and the Philosopher’s Stone, when Hagrid and Harry walk through the market, go shopping for wands and enter the Leaky Cauldron Pub through a blue door. 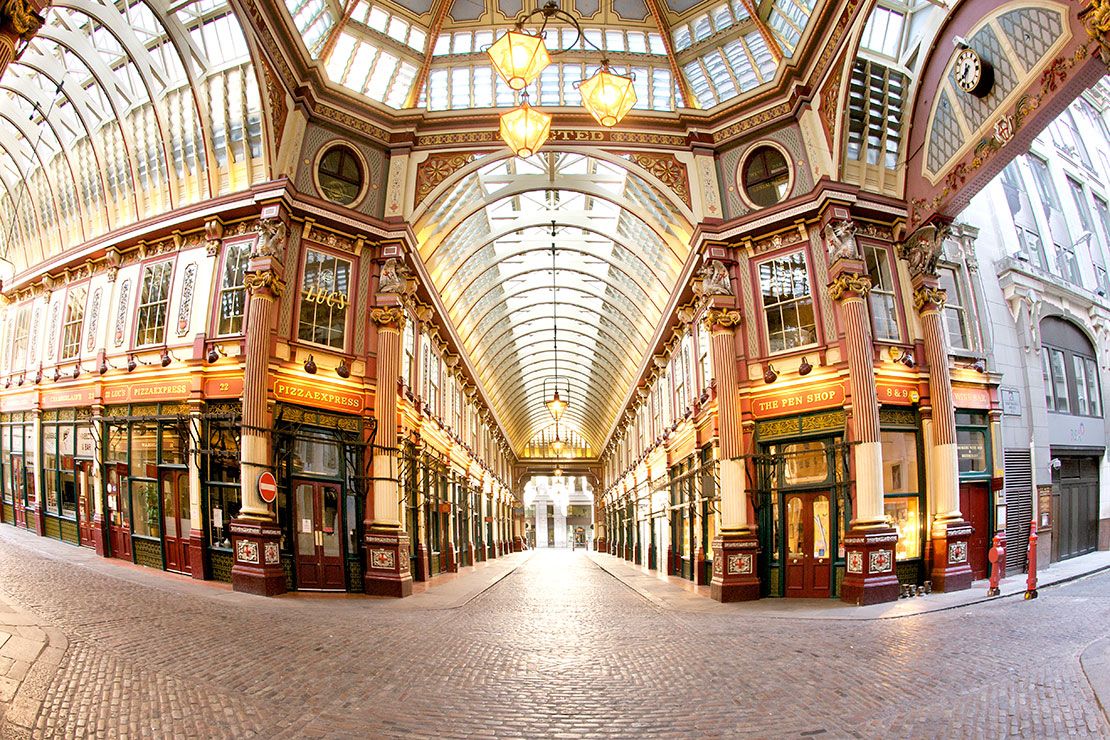