Snakes may be deadly, but people continue to be drawn to them. Ironically, most domesticated snakes who have caused harm are results of improper care. You see, snakes are not meant to be kept in captivity even if they do tend to live longer than those in the wild. The most common snakes that are kept as pets are the corn snake and the ball python. Most reptile specialists would recommend them for beginners as they are generally docile, but like all snakes, venomous or not, they will turn on their owners at some point. 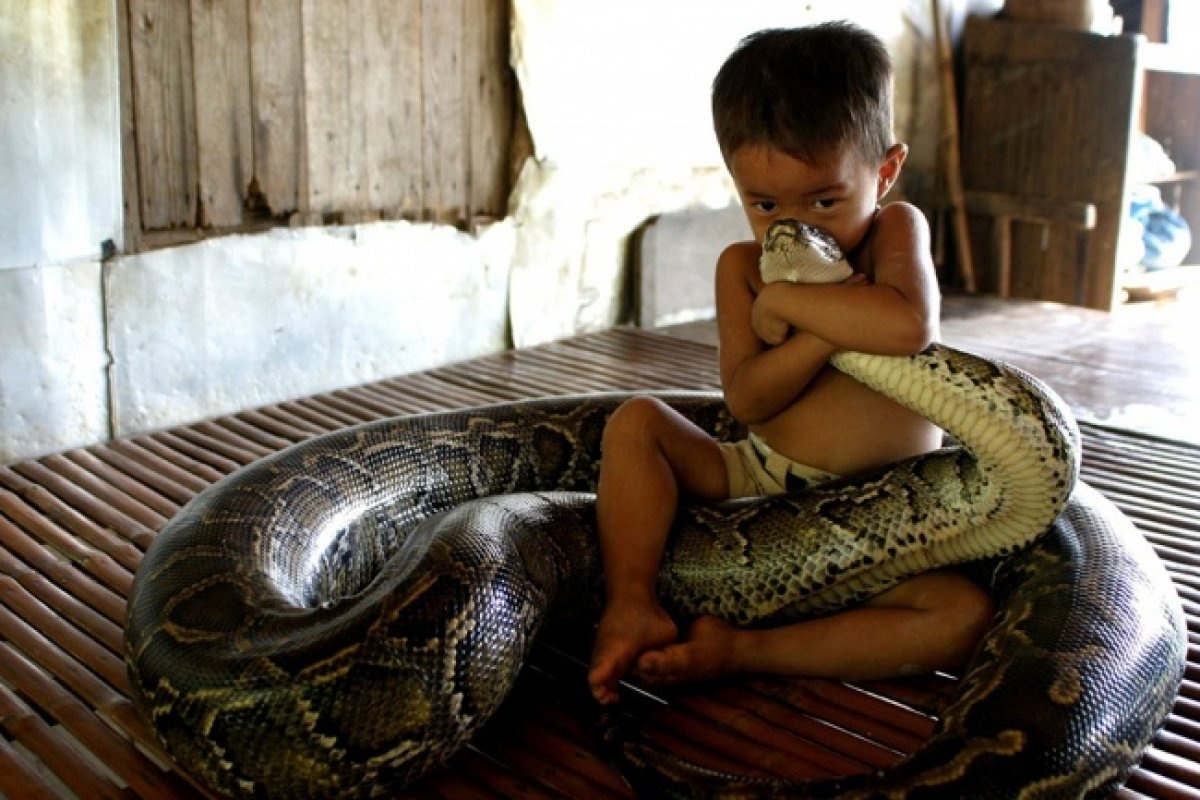 This species of monitor lizards are native to New Guinea. They are known to rival the size of another large lizard known as the Komodo Dragon but, in some reported cases, can grow even larger. One of the longest crocodile monitors ever captured reached 13 feet in length. These animals have been protected in the wild but have dwindled in numbers because of deforestation, poaching, and its illegal distribution in the black market. Experts would not recommend them as pets and for a good reason too: they are aggressive and even deadly. 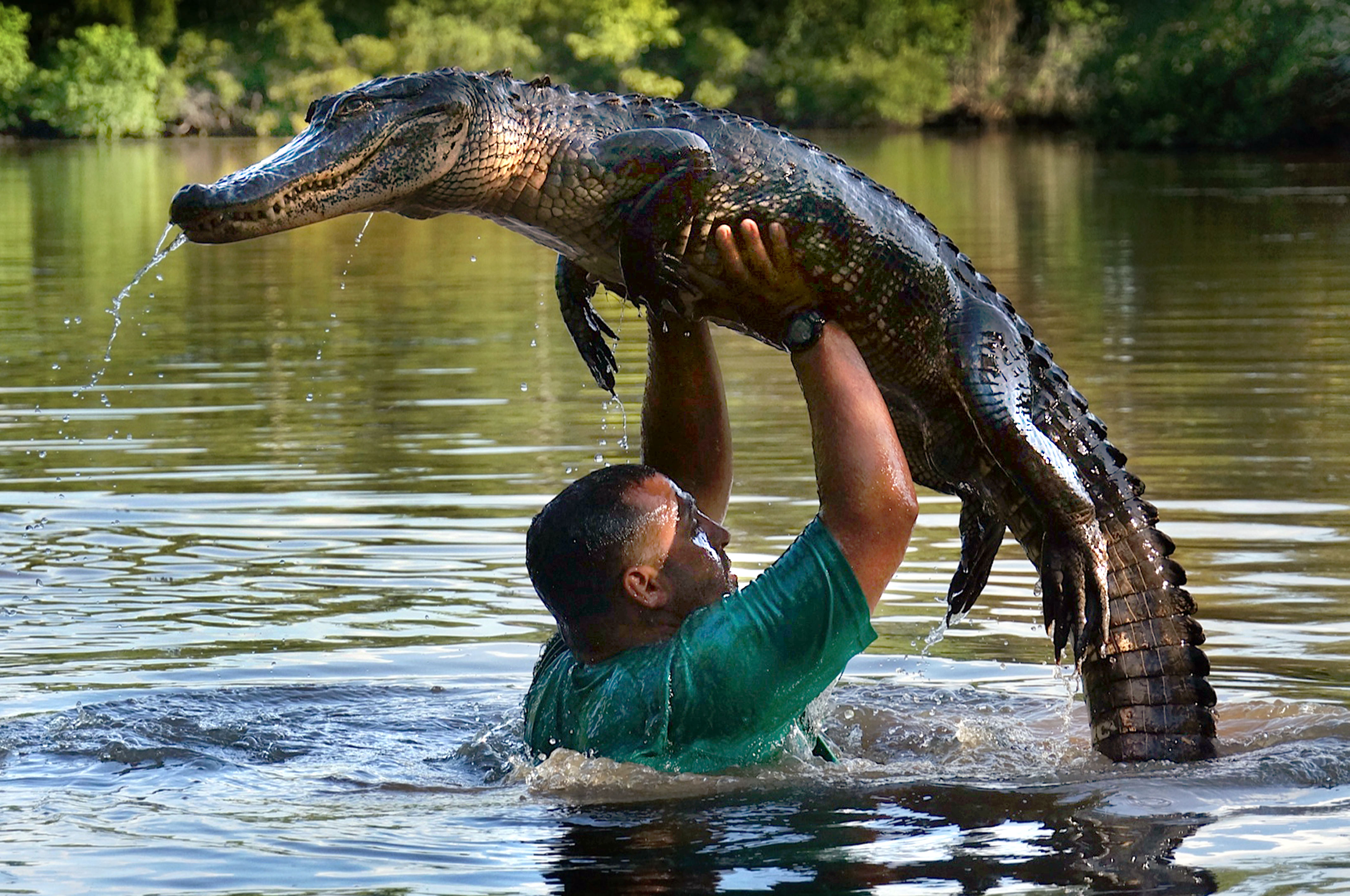 Monkeys are also dangerous animals and hardly even classified as pets. They have high risk of rabies and can cause severe injuries when they attack. There have been several instances of caged monkeys biting off the fingers of their owners without hesitation. Monkeys are smart, but they are incapable of any form of human reasoning. Black capped capuchin monkeys are a fixture in movies and commercials, history even dates they were part of circuses. But even with that, there is a risk when it comes to keeping these animals as pets. 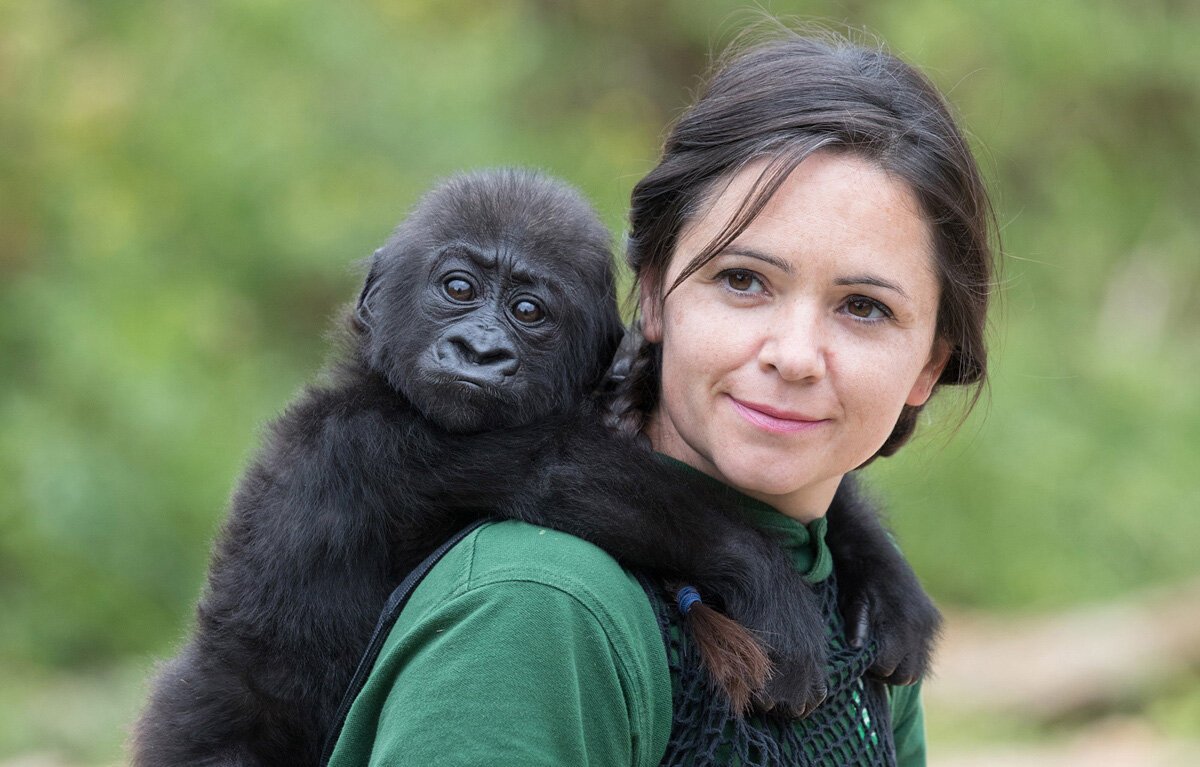 Generally, elephants aren’t pets at all. They are large and have the potential to instantly kill when provoked. There have been cases of elephants being kept as pets illegally, but this isn’t advised because they are getting close to extinction due to poaching. Elephants may also look gentle, but don’t let their looks fool you, as they are responsible of more than 2,000 deaths a year. 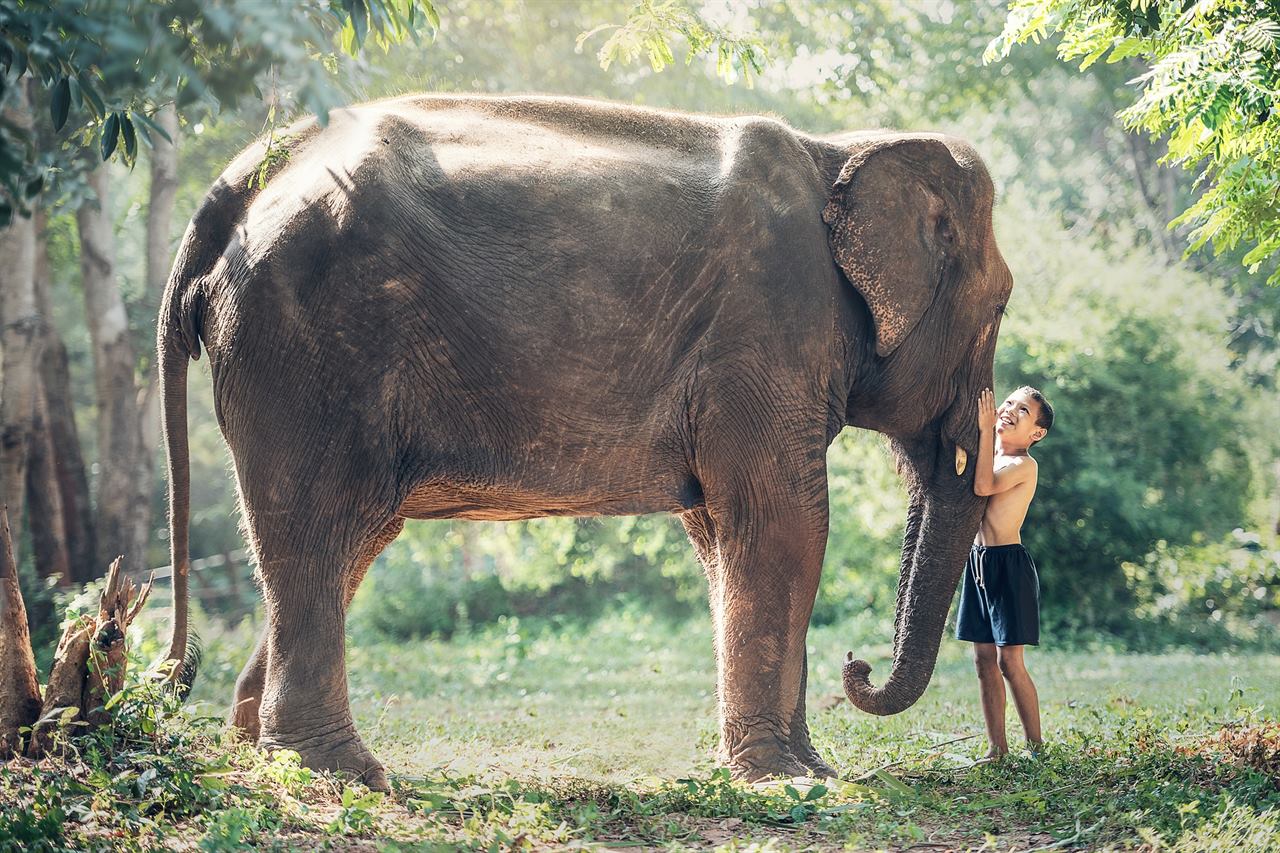 Tigers may be attractive, but taking care of them is far from easy, not to mention illegal. Tigers kept in captivity are under the care of experts. Even behind bars, they pose a threat as it is their nature to be aggressive and territorial. 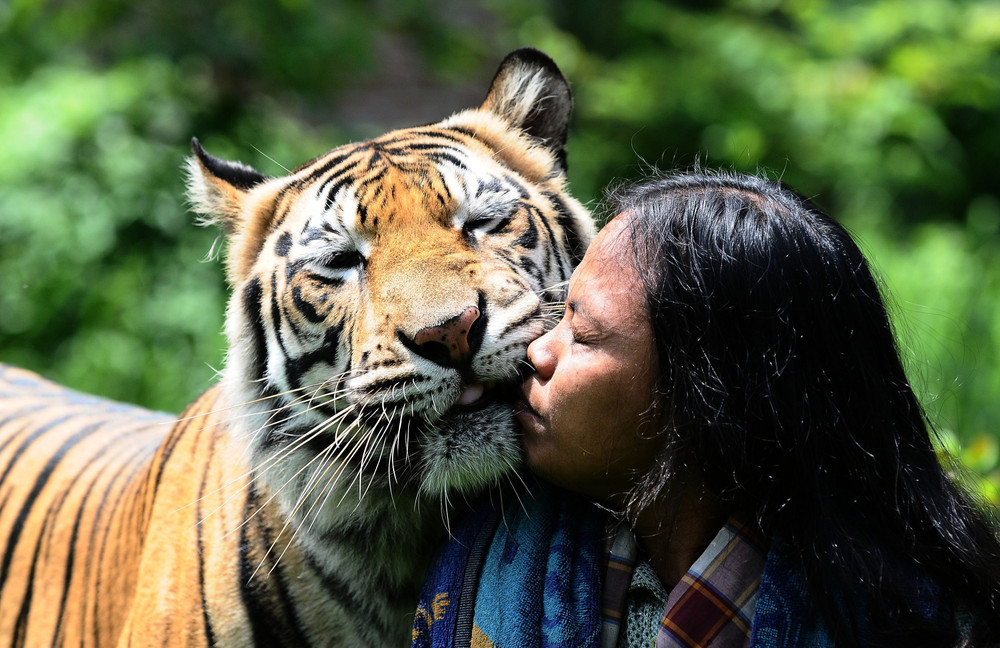 Lions aren’t called kings of the jungle for nothing. They belong in the wild and should be in the wild; otherwise, they can be secluded in protected areas away from poachers. Unfortunately, many of the rich have chosen to keep them as pets, since owning them can be a status symbol. But these owners are clearly unaware of the dangers of keeping a lion in a closed area. Lions don’t hesitate to attack when threatened or provoked and require a professional should they need to be handled with. 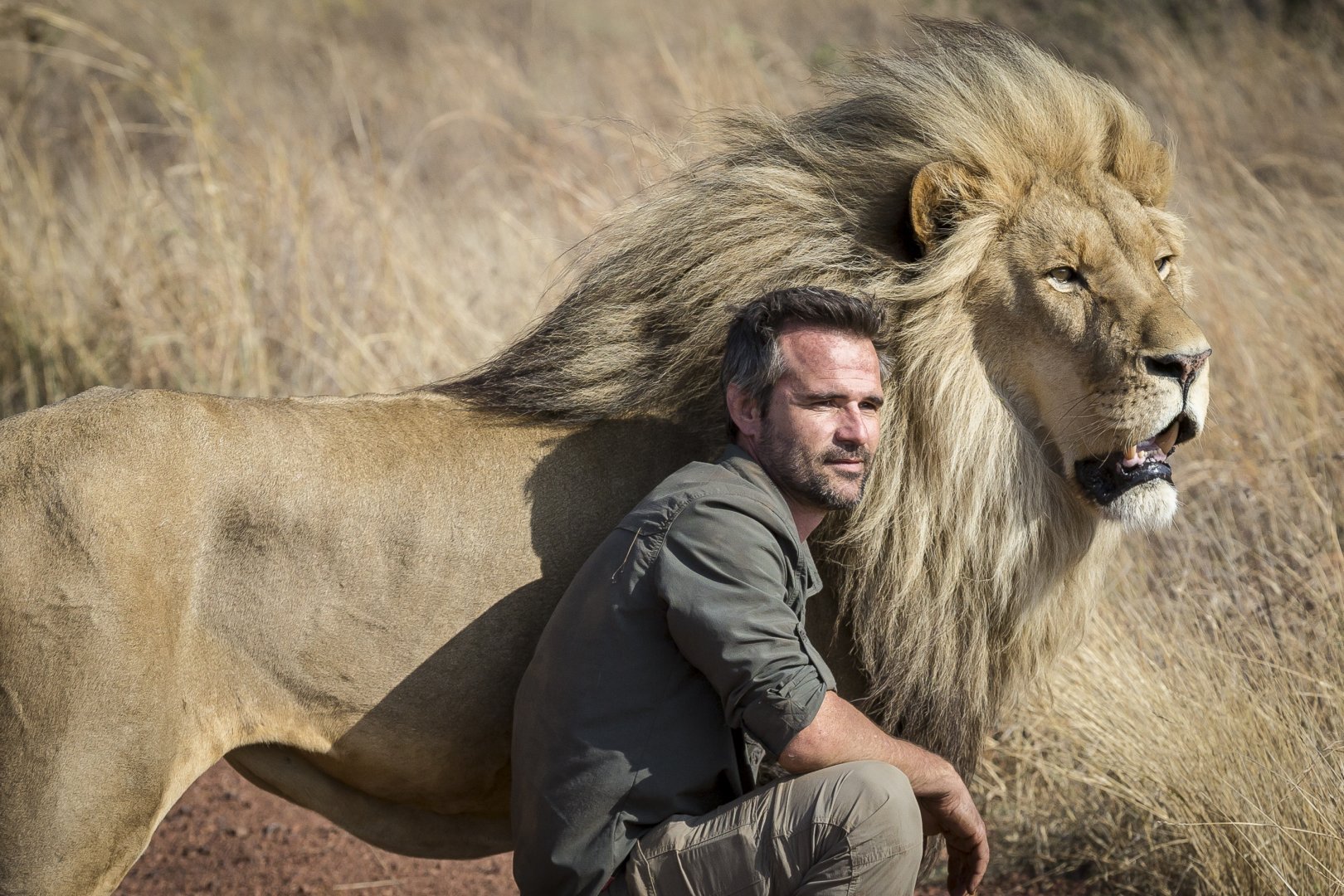 Believe it or not, there are numerous people in the world who keep scorpions as exotic pets. The most common and in demand scorpion in particular is the emperor scorpion. Generally, their sting does not kill, but there have been cases of people developing an allergic reaction to it, proving that any type of scorpion should not be kept as pets, especially for inexperienced pet owners. Just imagine if it gets out of its aquarium! 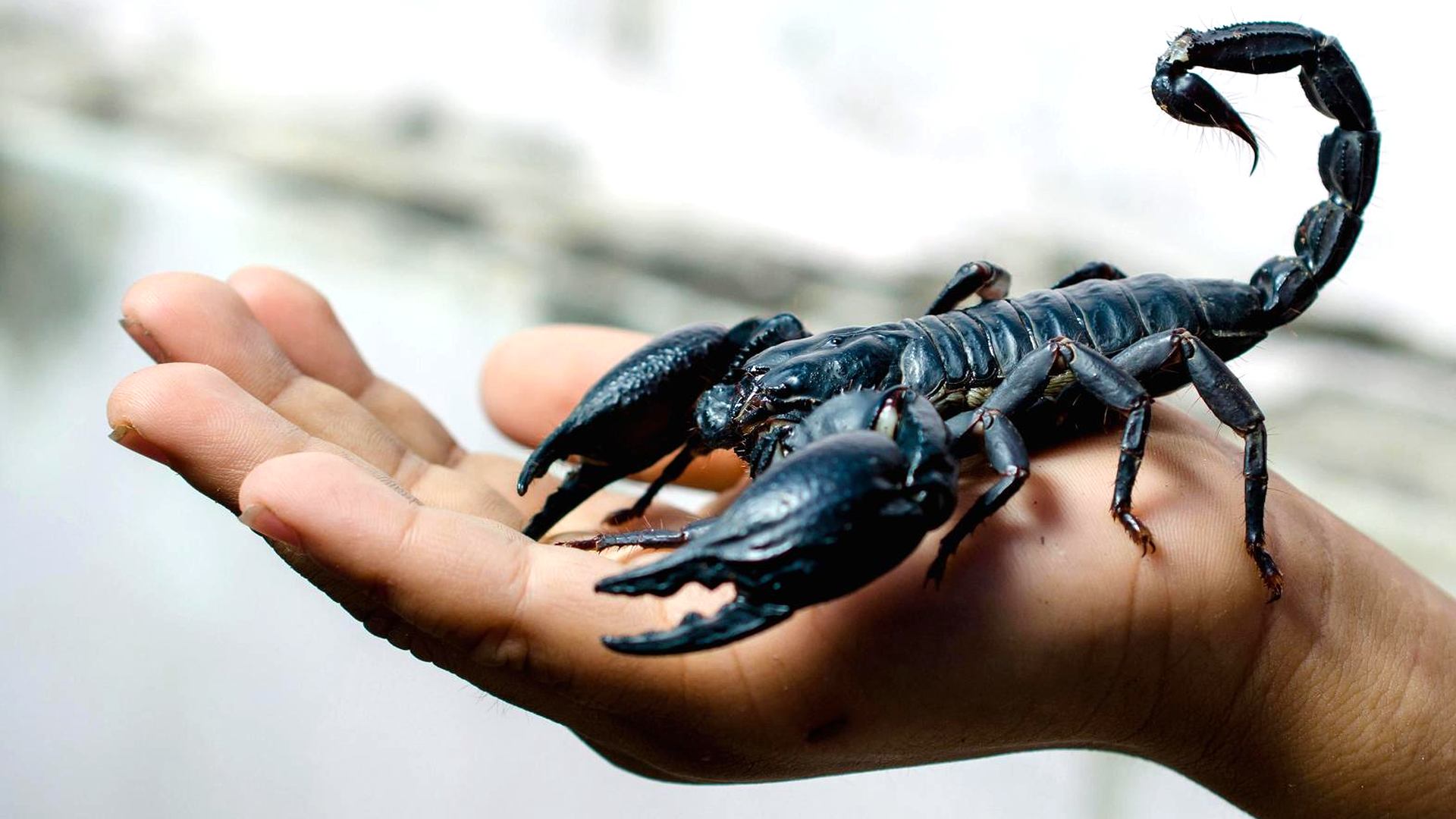