Swimming in the salty waters of oceans and seas, parasailing, surfing and diving are always excellent pastime activities. However, in addition to the extraordinary experience they provide for enthusiasts, the saltwater also accommodates numerous dangerous creatures, some of which can even prove fatal for humans. While not all of them will attack you unprovoked and this guide does not mean to spoil the thrill of the vacation you were planning in a tropical location, some sea creatures are best avoided. Here’s a quick list of the deadliest ones you can encounter.

There are few sea creatures that can match the predatory skills of the shark and the large number of cases when humans had their limbs bitten off or got killed by one stands proof of that. However, it is fairly easy to avoid these hazards by steering clear of shallow water and respecting the recommendations of the lifeguards. In addition, keep in mind that humans are not the main food source for sharks and they will rarely attack without provocation. 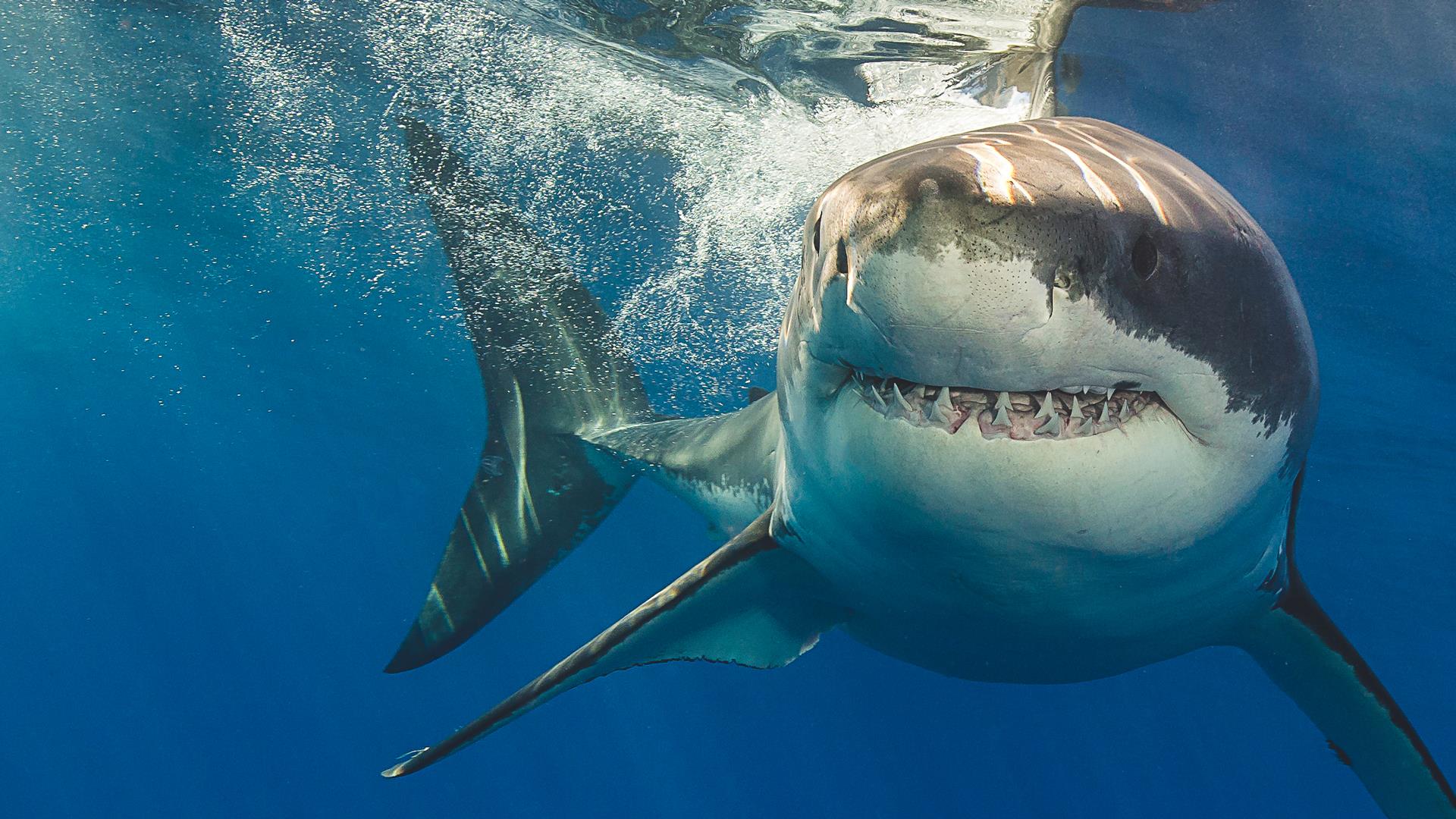 The Stonefish, the camouflaged assassin

This particular sea creature is currently considered to wield the most potent poison in the world. However, it would probably be less dangerous for humans – especially because it is not known for its aggressive behavior – if it weren’t for its incredible camouflage capabilities. The poisonous spikes (all 13 of them) are located on the back of the Stonefish, which means that you can easily step on them by mistake. At the same time, since the rocks on the bottoms of the seas and coral reefs constitute their favorite habitat, people are even more prone to accidental poisoning that causes paralysis, muscle atrophy and even death, not to mention the excruciatingly painful sensation. 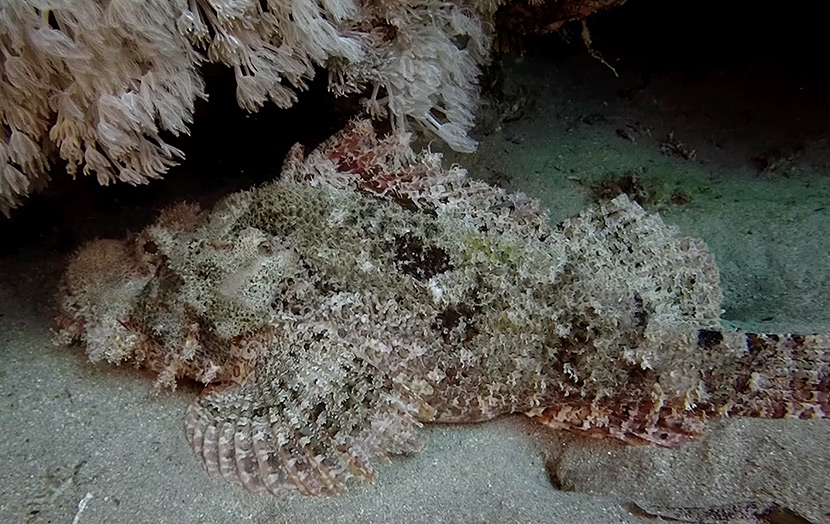 The sea urchin is essentially a large collection of extremely sharp spines that you should steer clear of. The flower sea urchin is highly venomous in spite of his flower-like appearance and numerous death cases as the result of its poison have been recorded. However, even getting stung by the non-venomous varieties is dangerous, because the needles can break inside the skin/tissue and will necessitate a surgical intervention. 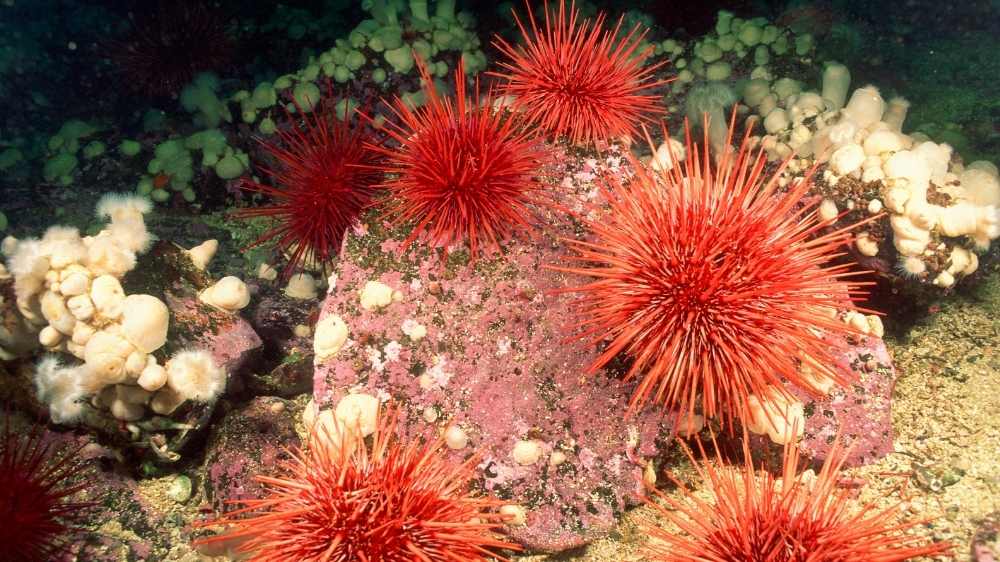 It may be difficult to believe that a primitive form of life like the box jellyfish can secrete such a powerful toxin, but you can definitely take them as proof for the theory of evolution. Because they did not develop an external armor, their body is highly vulnerable to even the smallest fish. However, their 60 tentacles that come equipped with approximately 5,000 stinging cells and measure up to 5m for an adult box jellyfish constitute a powerful protection mechanism. Their presence in the vicinity of beaches as well as their translucent body are the two factors that really make these sea creatures dangerous for humans. 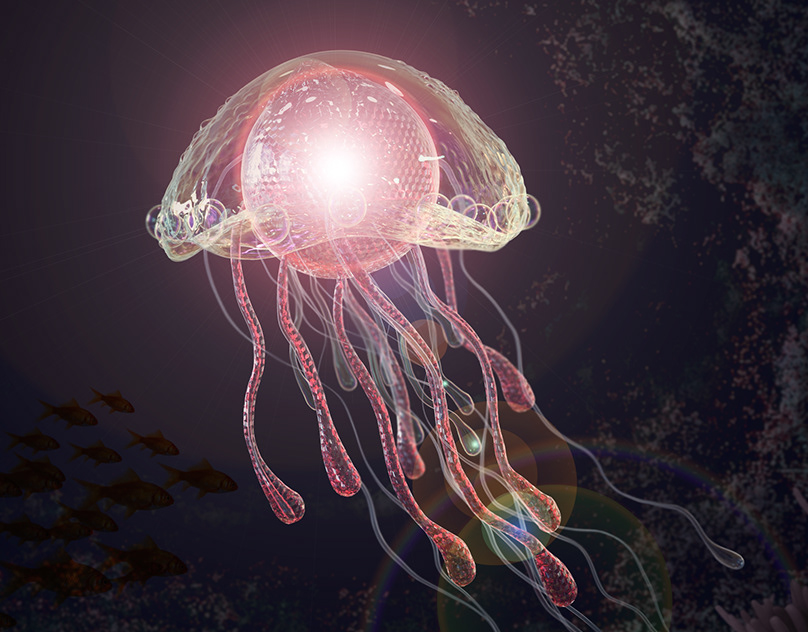 The spherical Puffer Fish, the delicacy of the Japanese cuisine

Due to the silly spherical aspect of the puffer fish, some people ignore the fact that it can secrete one of the most potent toxins in the world, namely Tetrodotoxin. The toxin acts by limiting the victim’s capacity to breath and eventually suffocating it. Nevertheless, the expert Japanese cooks know how to remove the hazardous parts of the puffer fish and utilize the meat to create delicious dishes. 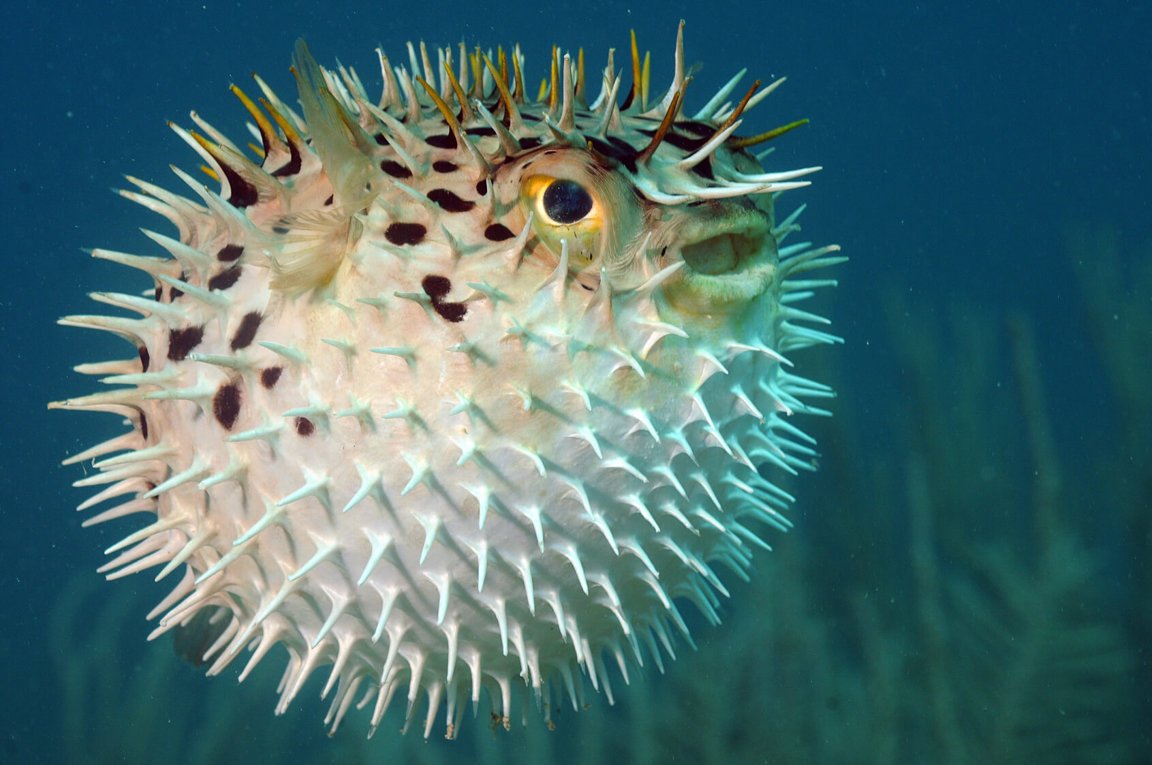 It doesn’t matter if you took the challenge of swimming with a sea lion at your local water park, that does not make you a qualified trainer with the wild specimens. Therefore, if you spot a sea lion on lying in the sun, try to refrain from approaching it or you risk triggering an unpredictable and aggressive response on its part. Keep in mind that due to their size and their bite, the sea lions cannot be considered harmless. 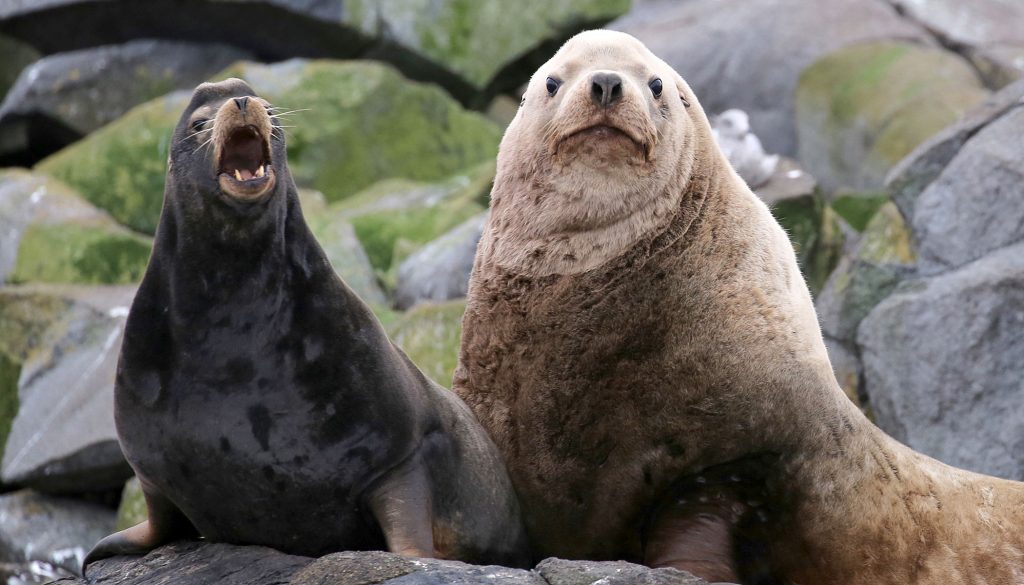 Stingrays and their dangerous Morningstar tails

The dangers associated with stepping on a stingray were rather unknown to the public until recently when the TV star Steve Irwin died by the stinger of one. Unlike sharks, stingrays do in fact have an aggressive behavior towards humans and, while in the vast majority of cases they prefer to flee rather than sting you, they will not be so courteous if you step on them. Sliding your feet across the seafloor rather than stepping is recommended if you want to avoid surprises, because this way you will allow every potential stingray in the area to detect your presence and flee. 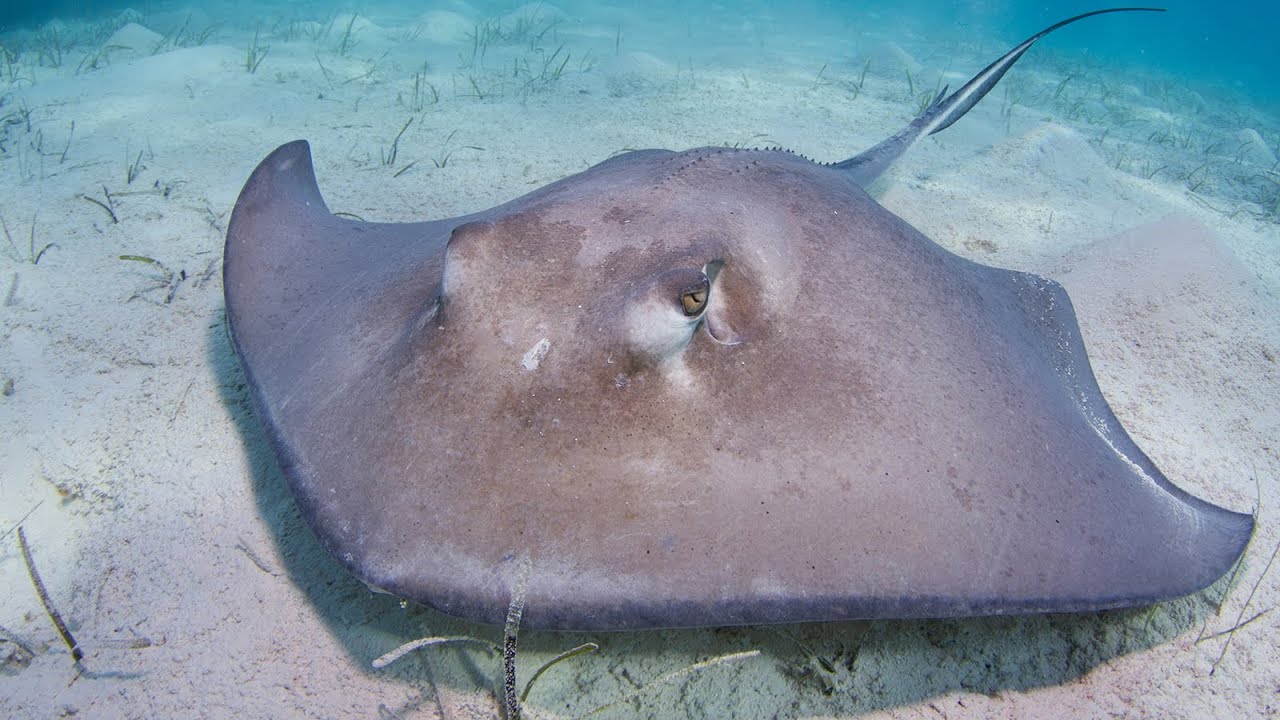