Since the world began, we have been surrounded by mysteries. Some are solved by science, but others remain unexplained and might stay unsolved forever. Some are as ancient as humanity, but our fascination with them keeps them timeless. Here are ten such historical unsolved mysteries, to both entertain you and make you wonde.

Where is the gold of Hitler? An unimaginable hoard of looted gold bars, jewellery, and foreign currency, with an estimated value of $4 billion. In the decades after World War II, troves of looted valuables were found in Portugal, Switzerland, Turkey, Spain, and Sweden. The only sure thing is that the mystery of the treasure remains unsolved, with all its rumours, speculations, and myths still entwined around it. Some treasure hunters believe that the plunder is lying at the bottom of Lake Toplitz in Austria, while others suggest that it’s stashed in banks around the world. Groups all over the world are still hunting treasure! 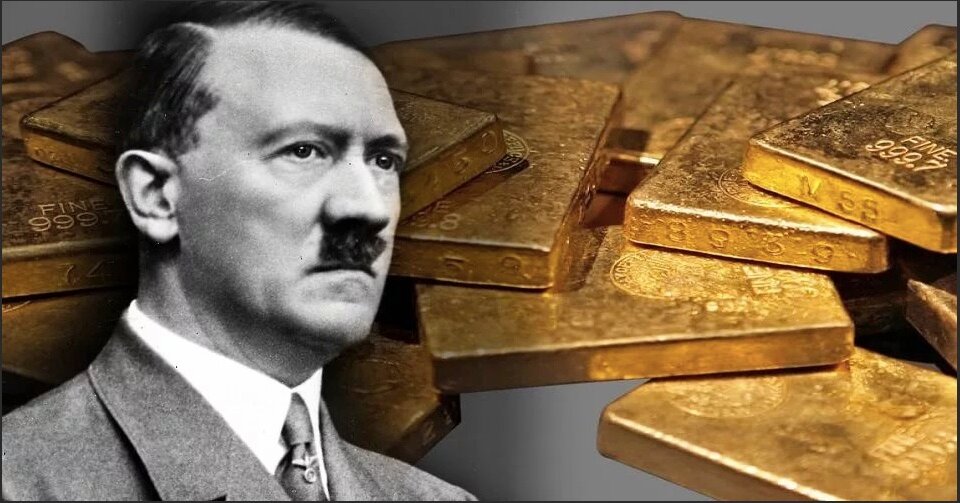 The Phaistos Disc, which was discovered in 1908 by Italian archaeologist Luigi Pernier .Only the most historians to be the first organized Western civilization, and it has been named “the first link in the European chain. After decades of research, a diverse team of scientists intensively studying the Minoan language and the text of the Phaistos Disc.

But the Phaistos Disc is a global conundrum that has kept its secrets hidden for thousands of years. Suggestions about what its inscription means include a hymn, a prayer, a geometric theorem for the calendar, and the narrative of a story. 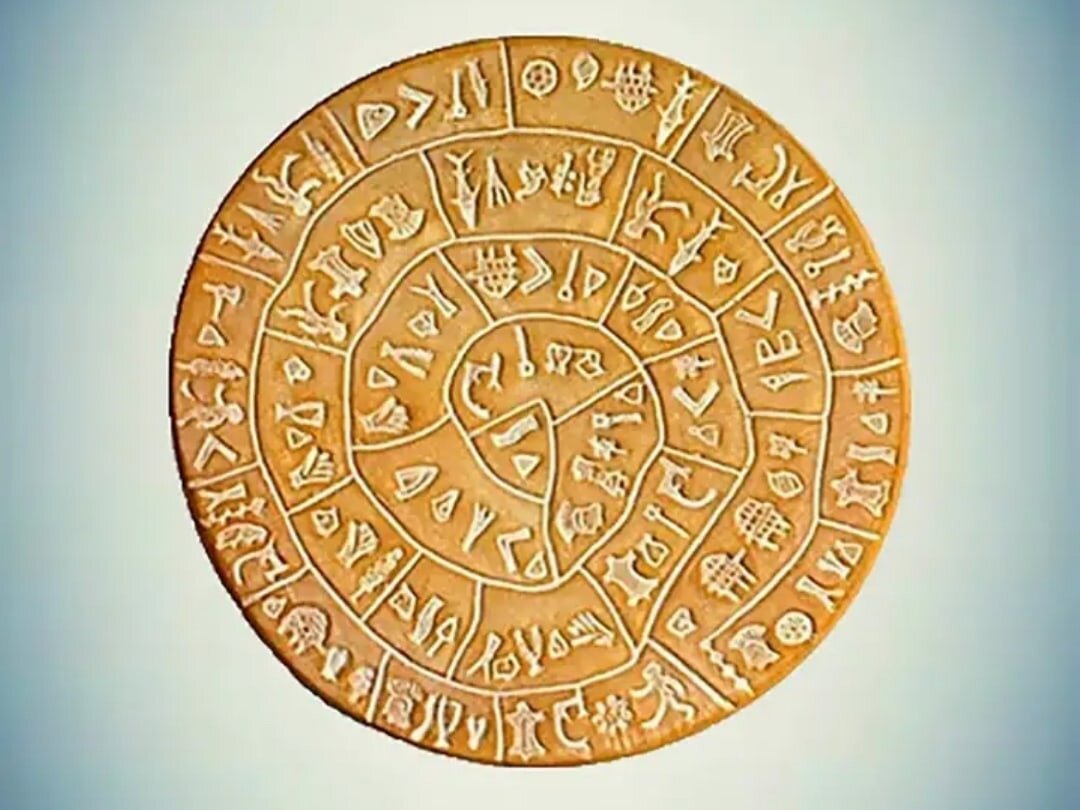 The Bermuda Triangle is famous for mysterious shadow that have taken place there over the years. Even though scientists are nowadays able to provide logical explanations for most of the disappearances in that area, some have never been explained, including the unsolved disappearance of the USS Cyclops. 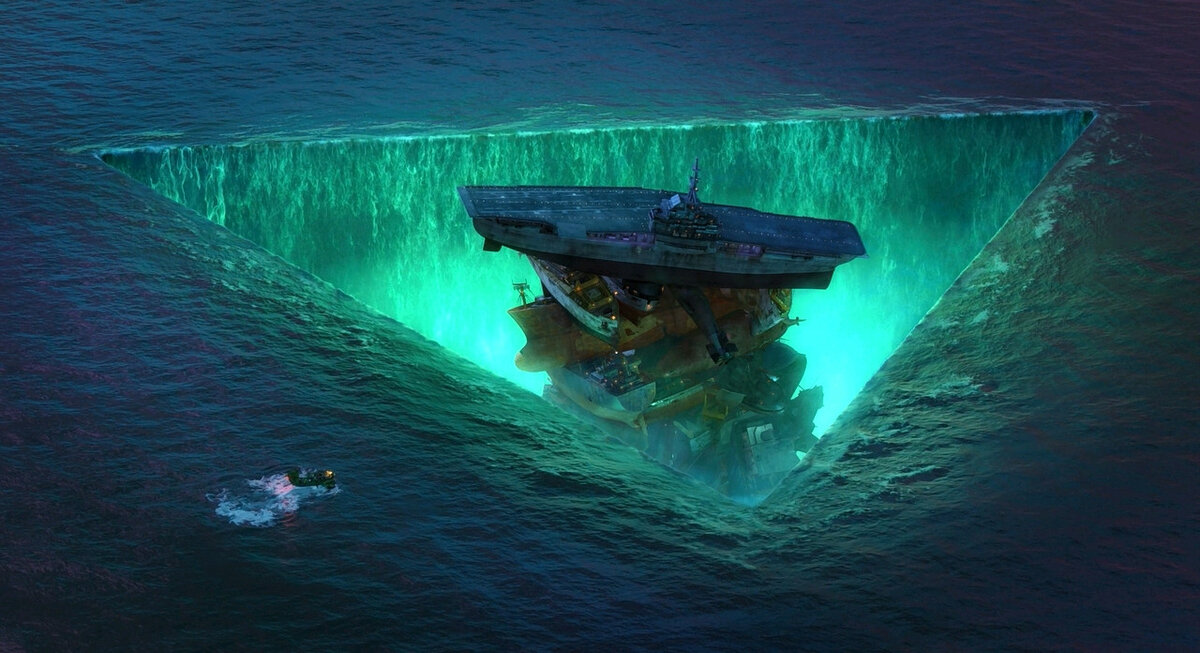 Genghis Khan was the leader of the Mongols and creating an empire that reached from China to Hungary. But the location of the tomb of the famous warrior has been a mystery since his death in 1227. According to legend, a group of his loyal followers buried him and then killed all the witnesses. All the soldiers and slaves who were present at the funeral were murdered, and horses trampled the burial site to destroy any traces of it. His burial place created the mystery. Yet the place not confirmed! 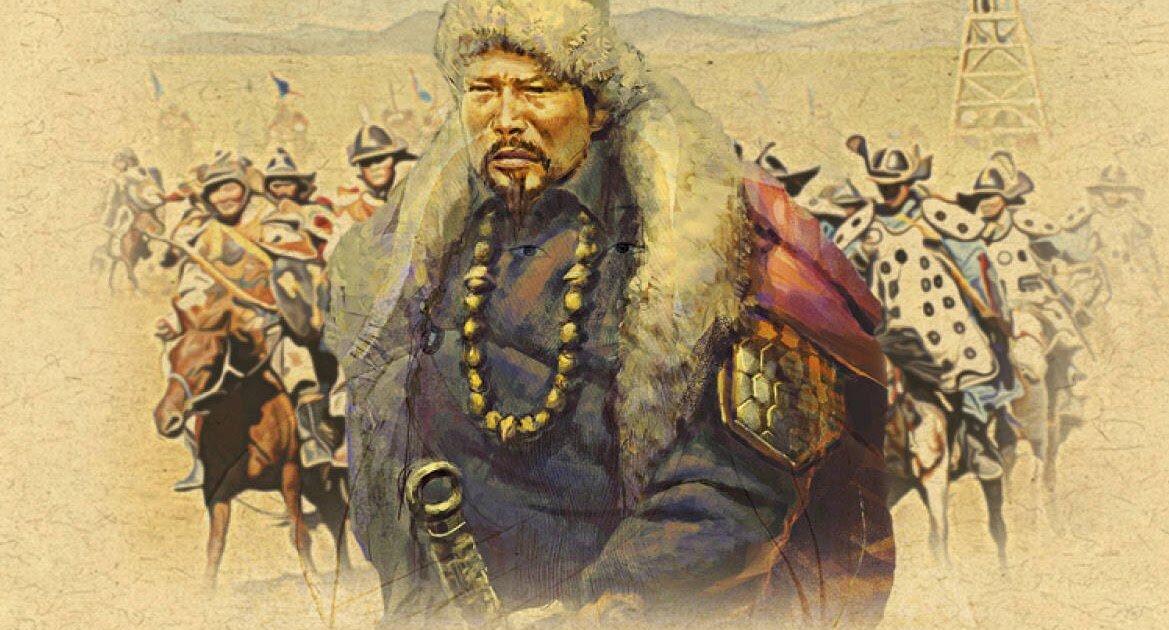 Would people regard Aliens as Gods? The ancient Greek gods were in fact extra-terrestrial beings with superior intelligence who visited Earth, bringing with them their advanced technology. They were not mythological creatures, but actual space aliens. Of course, none of these theories can be proven historically accurate, but as Von Daniken points out to his doubters, neither can Jesus’s divinity. 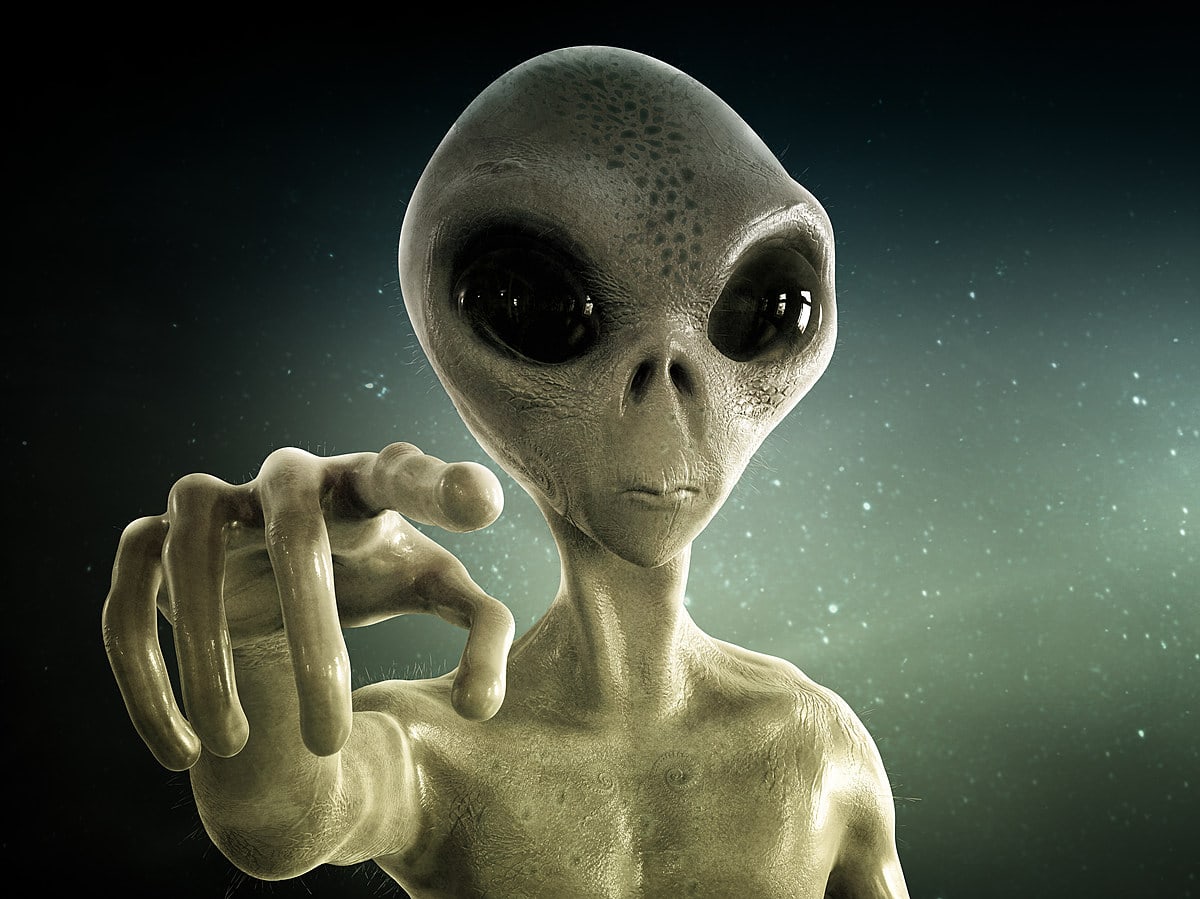 No explanations or discovery about the road in early history!!But in 1968, under the seabed off the coast of Bimini Island in the Bahamas, divers discovered dozens of huge flat limestone blocks forming a perfectly straight highway one kilometre. Nobody knows how this pathway came suddenly!! 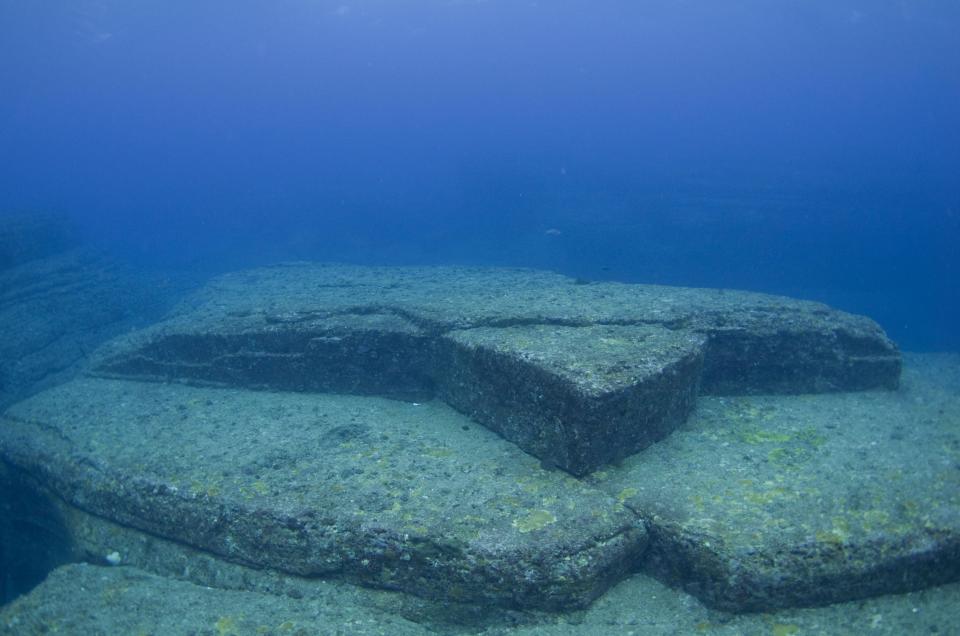 While the assassination of John F. Kennedy in 1953, the films and the photos showed an unknown woman can be seen in the crowd standing near the Kennedy limousine. She is seen wearing a brown coat and a scarf on her head, which gave her the nickname “the Babushka Lady.” In certain moments of the film, this woman seems to be holding a camera up to her eyes. How this case can happened?? Nobody knows who the woman with the babushka scarf was, or why she never delivered what she had recorded with her camera. 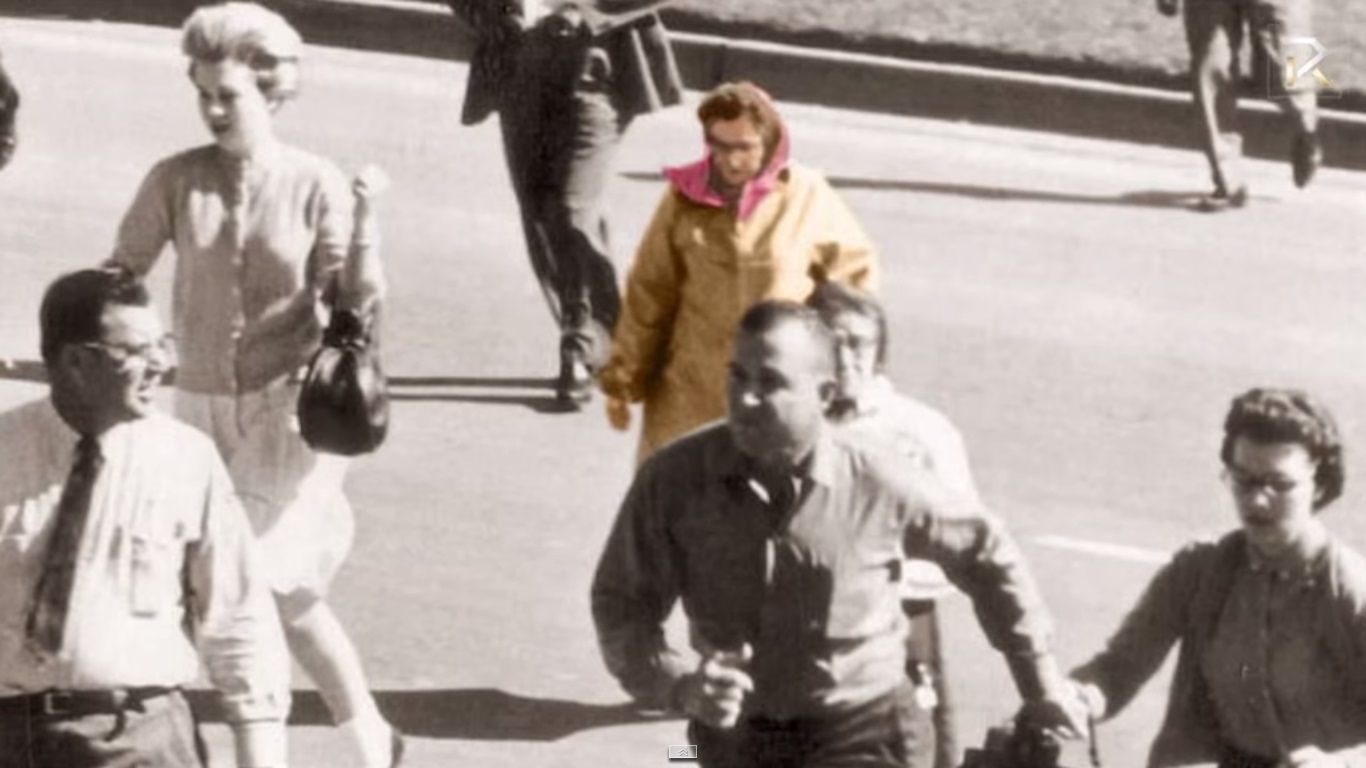