There is no shortage of beverages in the world. And people drink to keep themselves hydrated, which contain many varieties. Now let us see what kind of beverages people like to consume around the world. Here you will discover the top 10 widely consumed and popular drinks in the world. This list is based on the survey.

Orange Juice can be made from orange fruit. Orange Juice is rich in vitamin-C, and millions consume it in gallons, and it is the world’s number one Vitamin-C provider.

It has a higher amount of vitamin C than soft drinks or sodas and a larger proportion of natural sugar. Consequently, some nutritional advisers have been suggested to promote orange juice replacement with raw fruits, which digest gradually and limit daily consumption. 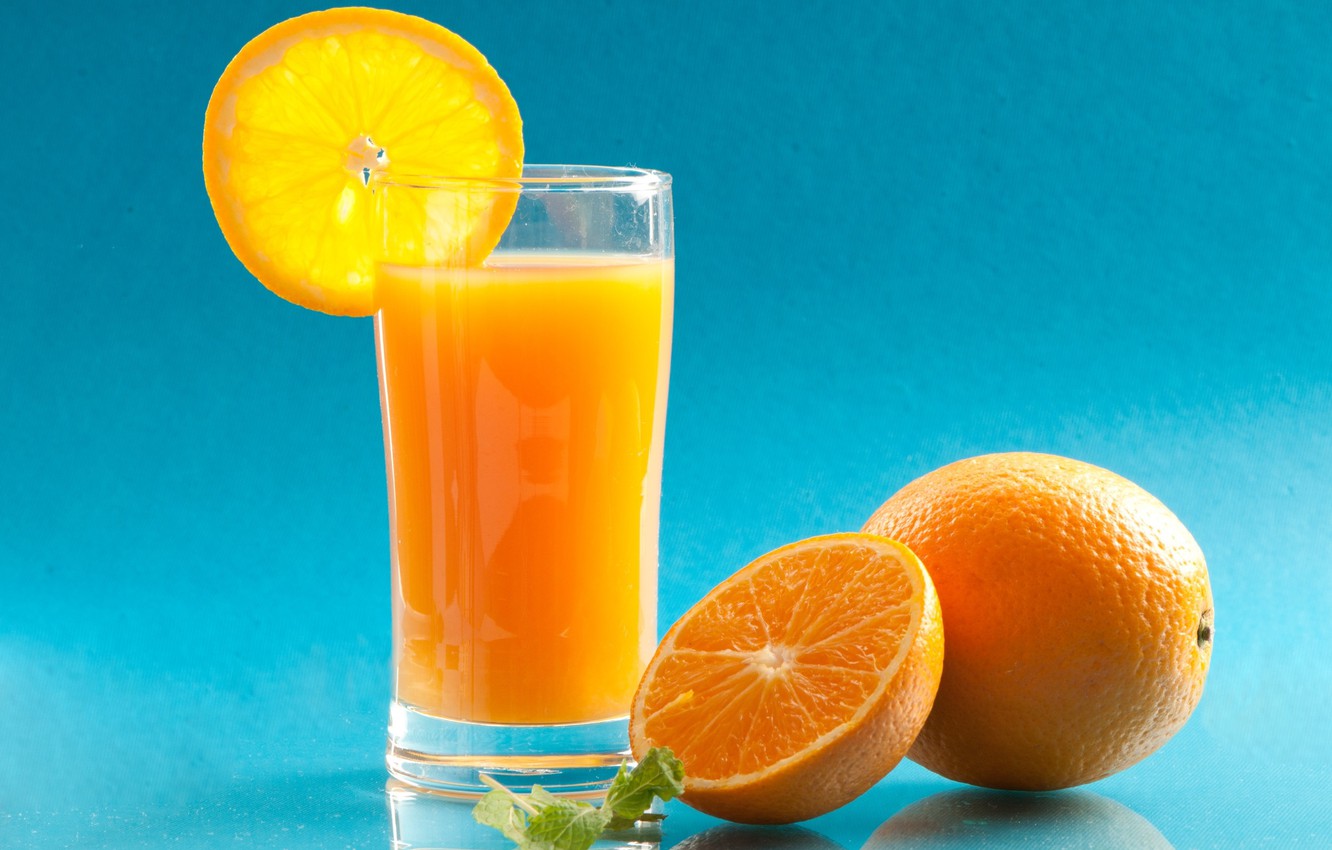 The average American people drank 20.2 gallons of milk. Instead of soda, they prefer milk. And milk was often mentioned as the healthier alternative for school kids.

It is loaded with healthy nutrients like calcium, phosphorus, vitamin B, potassium, and vitamin D. Besides, a good source of protein is Milk. Taking milk to drink and consume dairy products can avoid osteoporosis and bone fractures and help you to maintain weight. 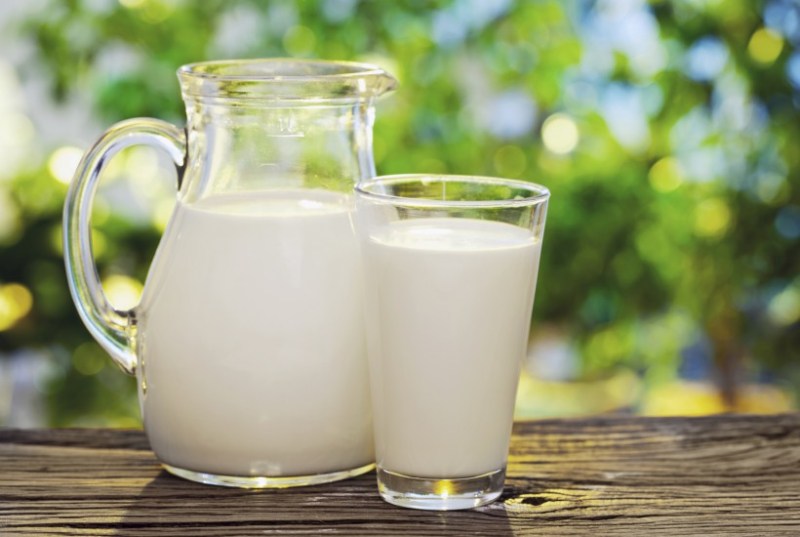 Coca Cola offers hundreds of brands, including fruit juice, soft drinks, and other beverages. It is a carbonated soft drink sold in restaurants, stores, and vending machines. 1.9 billion Servings of Coca-Cola drink products are sold every day.

Only two countries, Cuba and North Korea, where Coca-Cola cannot be legally bought or sold. In 1886, an Atlanta pharmacist, John S. Pemberton, produced Coca-Cola in his Pemberton Chemical Factory. Frank Robinson, his accountant selected this name, and then it became a well-known Coca-Cola brand. 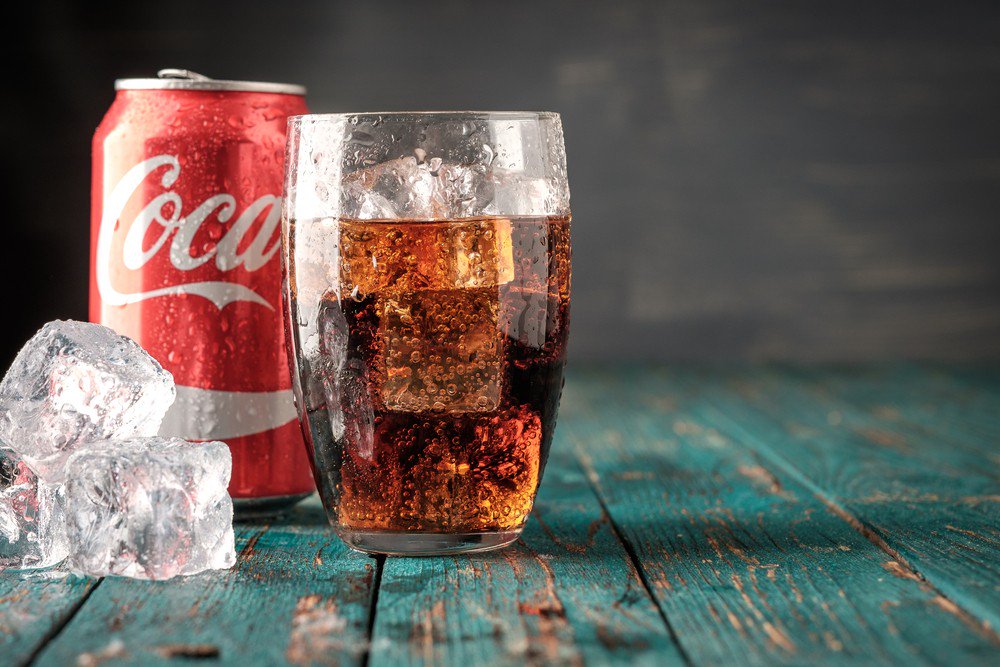 Wine is an alcoholic beverage made from fermented grapes. Wine comes in five types and two colors. Two types are alcoholic or non -alcoholic, and colors are Red, Sweet or Dessert, White, Rose, and Sparkling. Different wines are consumed enormous worldwide every day. Every year an annual wine tasting event is celebrated where thousands of people come and sample various wines to test quality and taste. 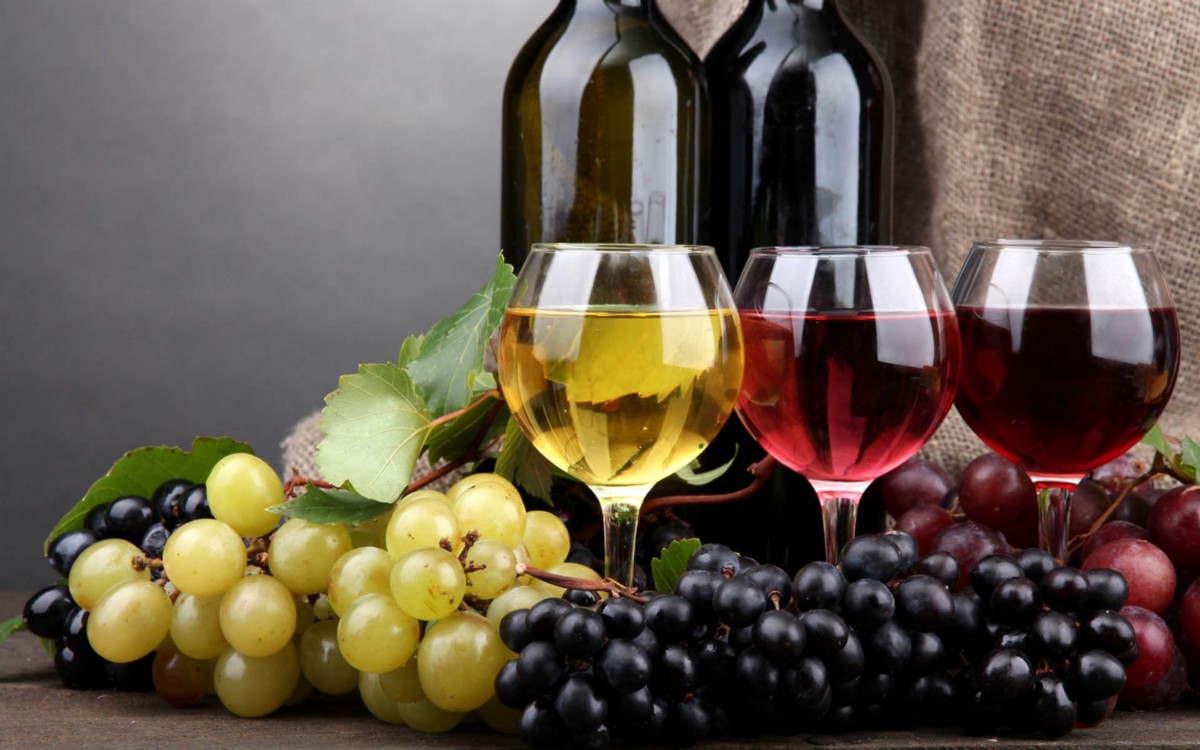 Beer the third most consumed beverage after water and tea, and probably it is one of the world’s oldest alcoholic beverages. Making beer is called brewing, and the added ingredients for beer are water, Starch source, Hops, Yeast, Clarifying agent.

Typically, beer is brewed with grains, malted barley, wheat, corn, and rice. During the beer brewing procedure, the fermentation of starch sugars in the furnace generates ethanol and carbonation in the resulting beer. 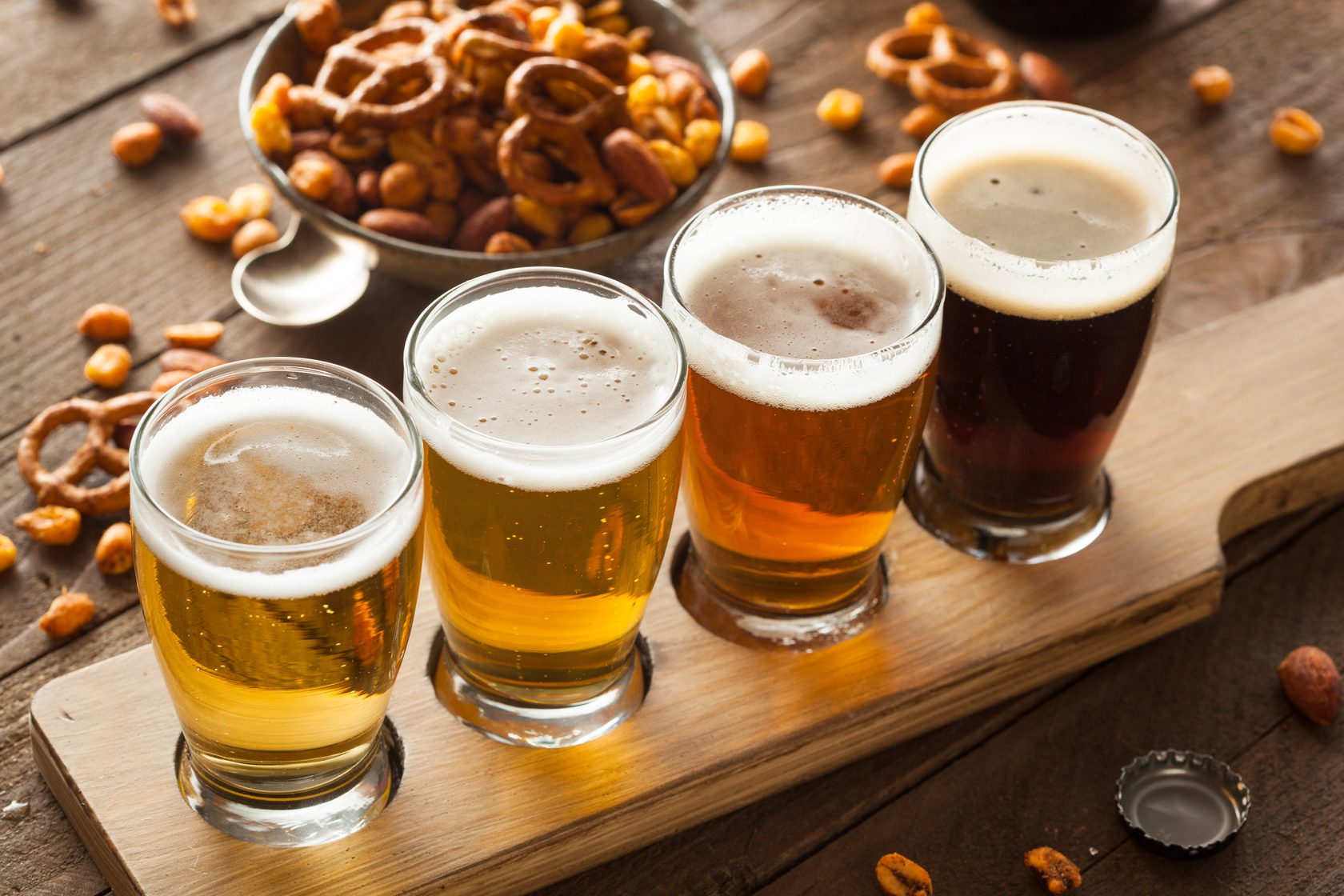 Coffee is a brewed beverage made from roasted coffee beans, which are the seeds from the coffee plant. Coffee is consumed by over 85 percent of the adult. This survey is based on the national coffee association. And coffee is the second widely consumed drink. 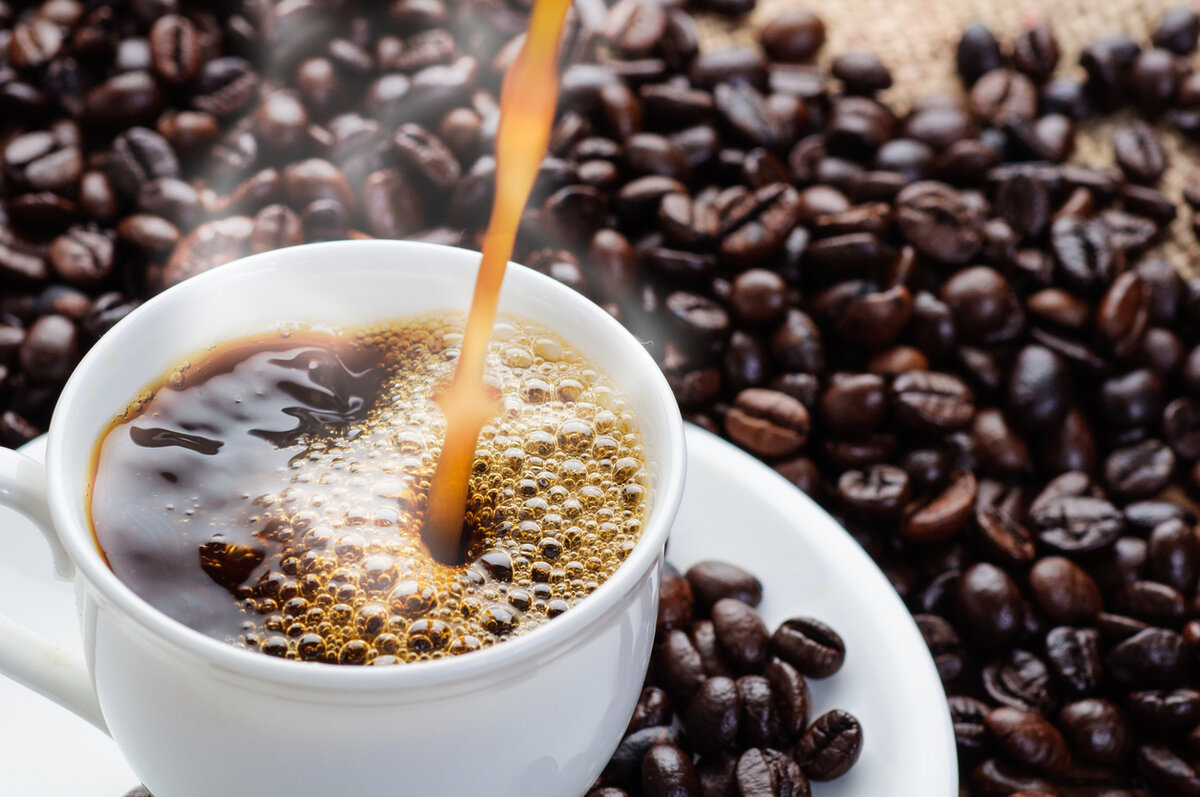 Tea is the first widely consumed beverage in the world. Tea is an aromatic beverage commonly prepared by pouring boiling water over the leaves of Camellia Sinensis. Different types of tea like Darjeeling and Chinese greens have a slightly bitter, cooling, and astringent flavor. 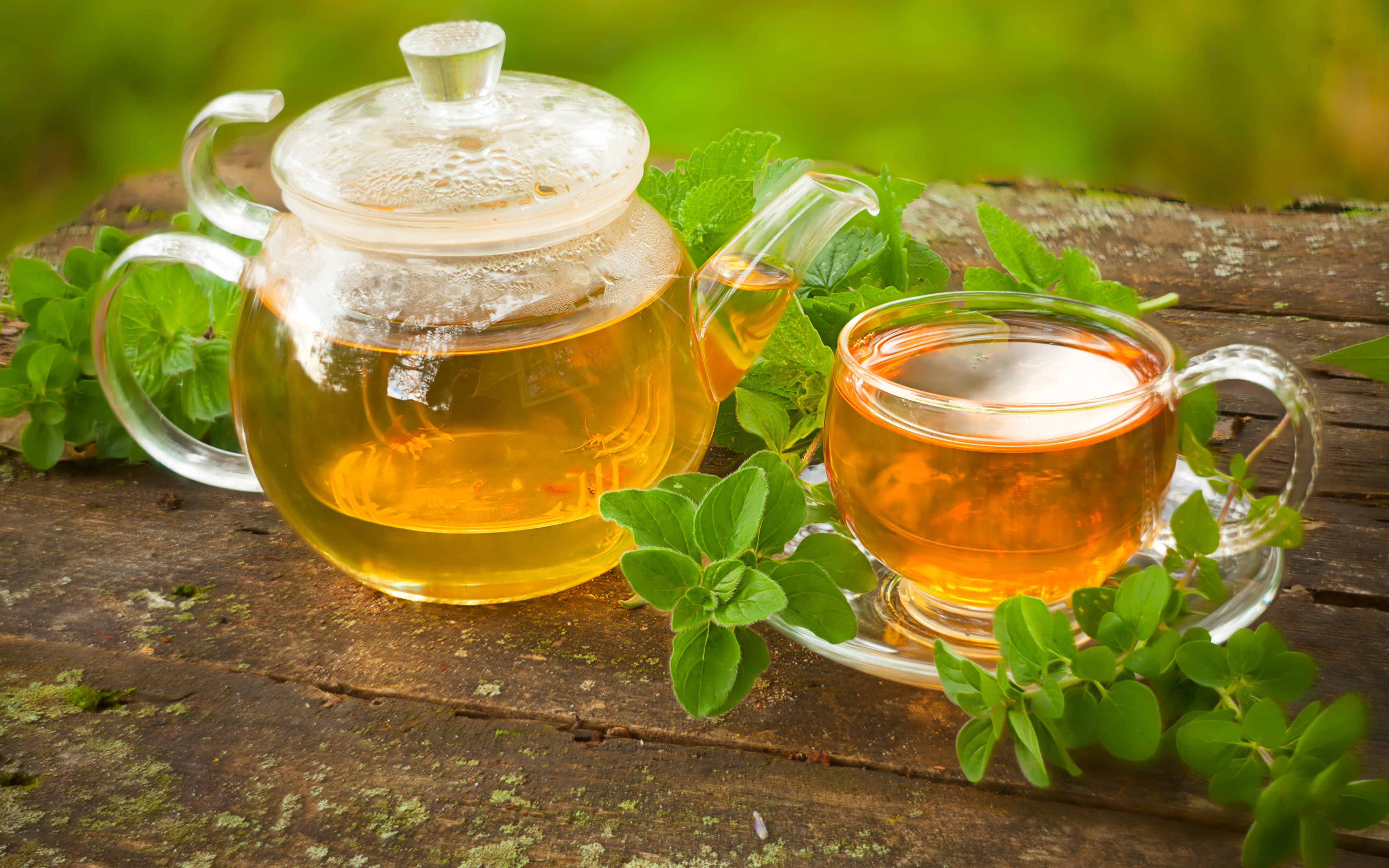