Top 8 Cities With The Most Expensive Living Costs

There have always been cities around the world that are more expensive to live in than others. These cities are usually more heavily populated and are host to many more amenities and attractions. But the ongoing pandemic has made the cost of living sky rocket all over. Because of changes in consumer demand and supply chain blockages, inflation has occurred in various aspects of life. From food costs and gas prices to rent and interest rates, everything costs significantly more as the pandemic continues to ebb and flow our way of life. To learn more about the cities who have been influenced by these changes the most, check out this list of top 8 cities with the most expensive living costs.

This city is listed as tied with Paris for the second most expensive city, with a score of 104 also. This makes it likely the most expensive city in Asia. This is no surprise as it is donned one of the cleanest cities in the world, with spotless streets and public areas. 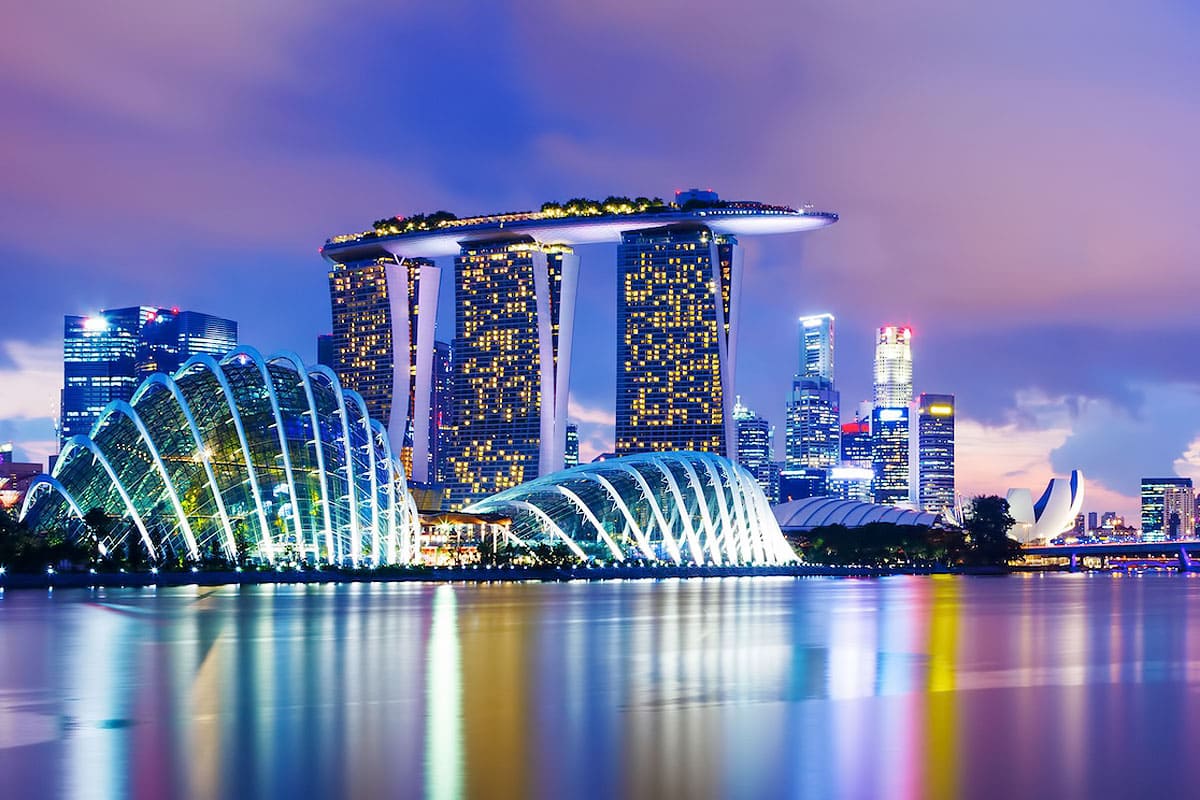 The second most expensive city to live in the world is Paris. This city’s cost of living rating is 104. This is actually lower than its score in previous years.

Zurich is listed at 103 in cost of living index score, making it the third most expensive city. Zurich is one of the world’s well known epicenters for banking and finance, and it is known for being very beautiful. 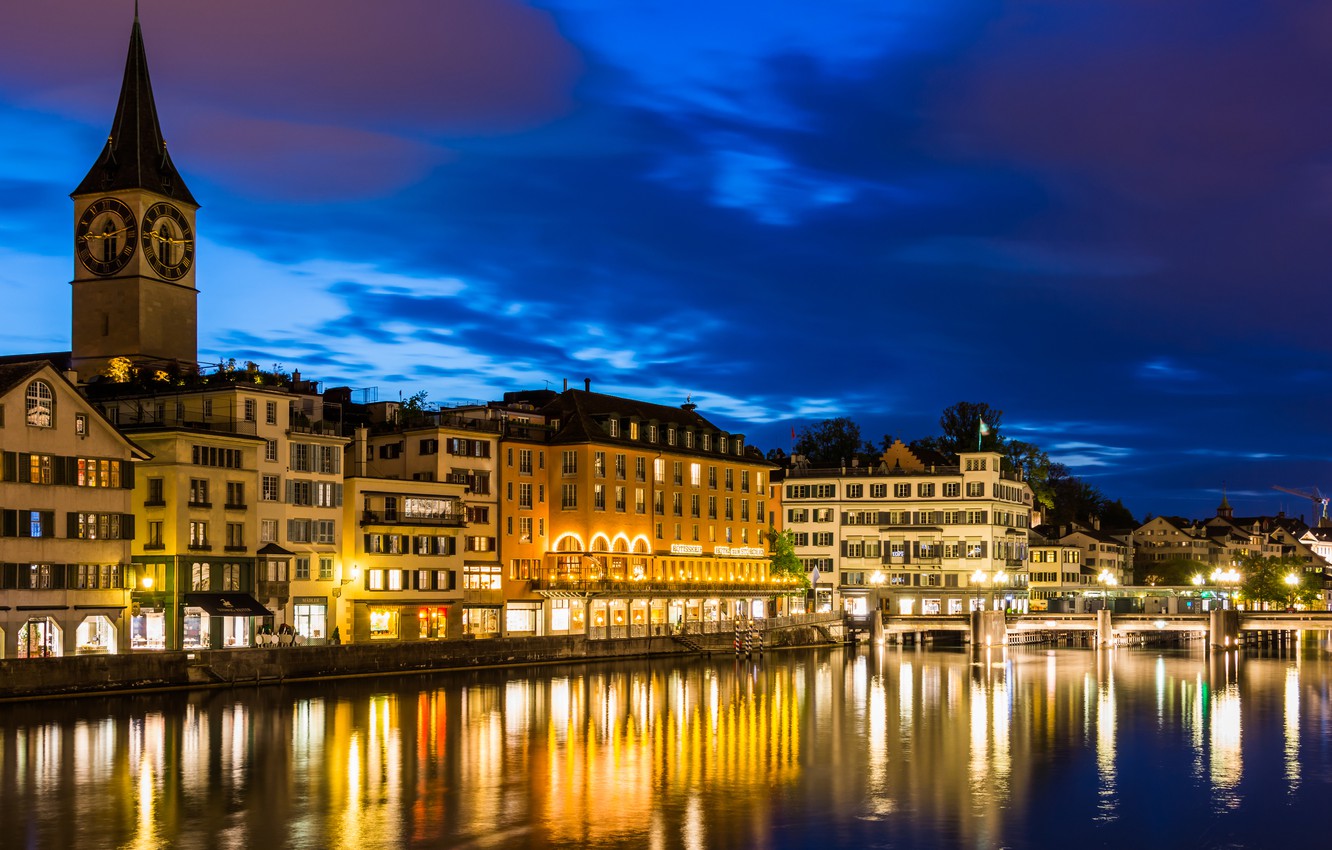 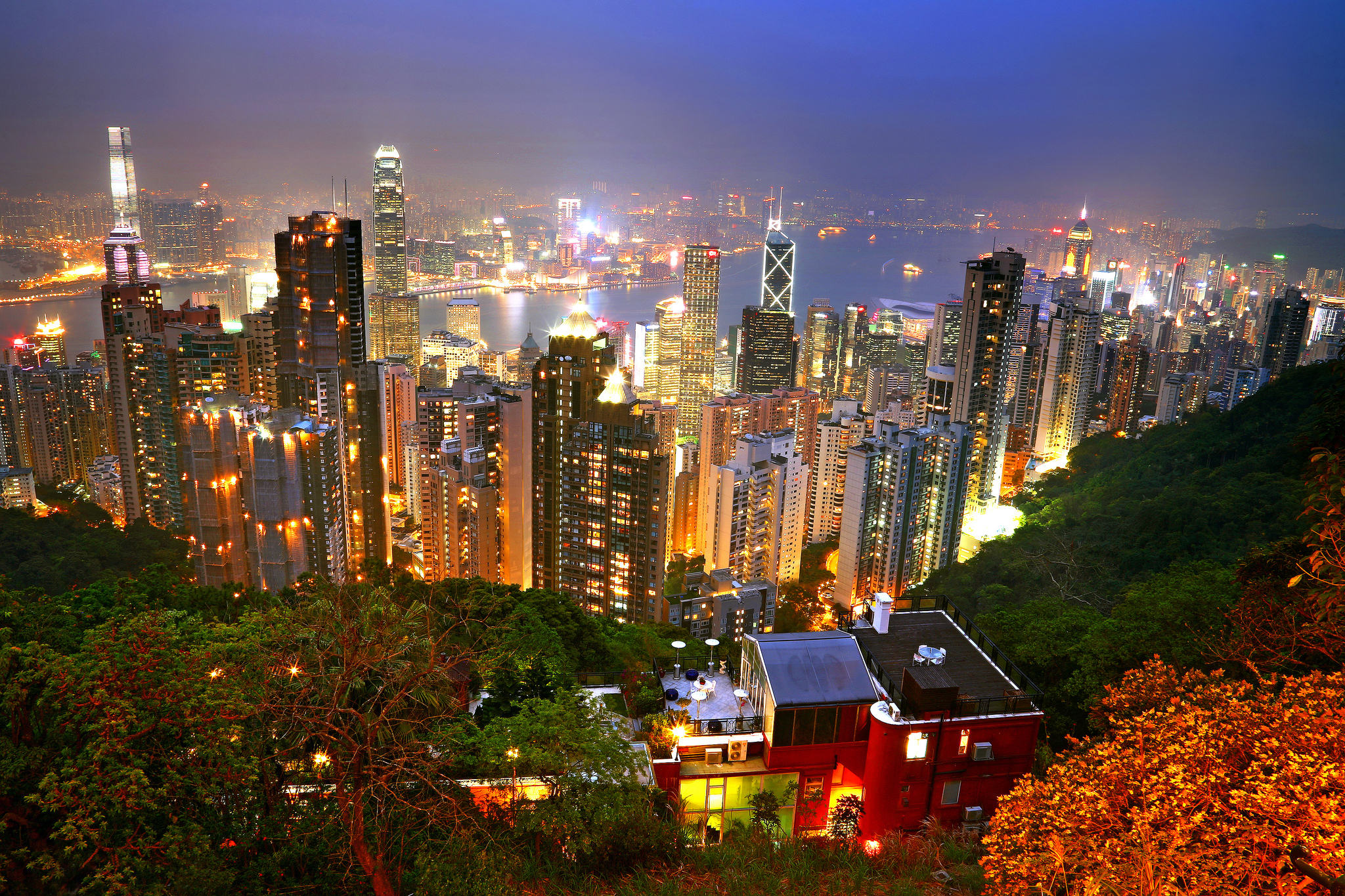 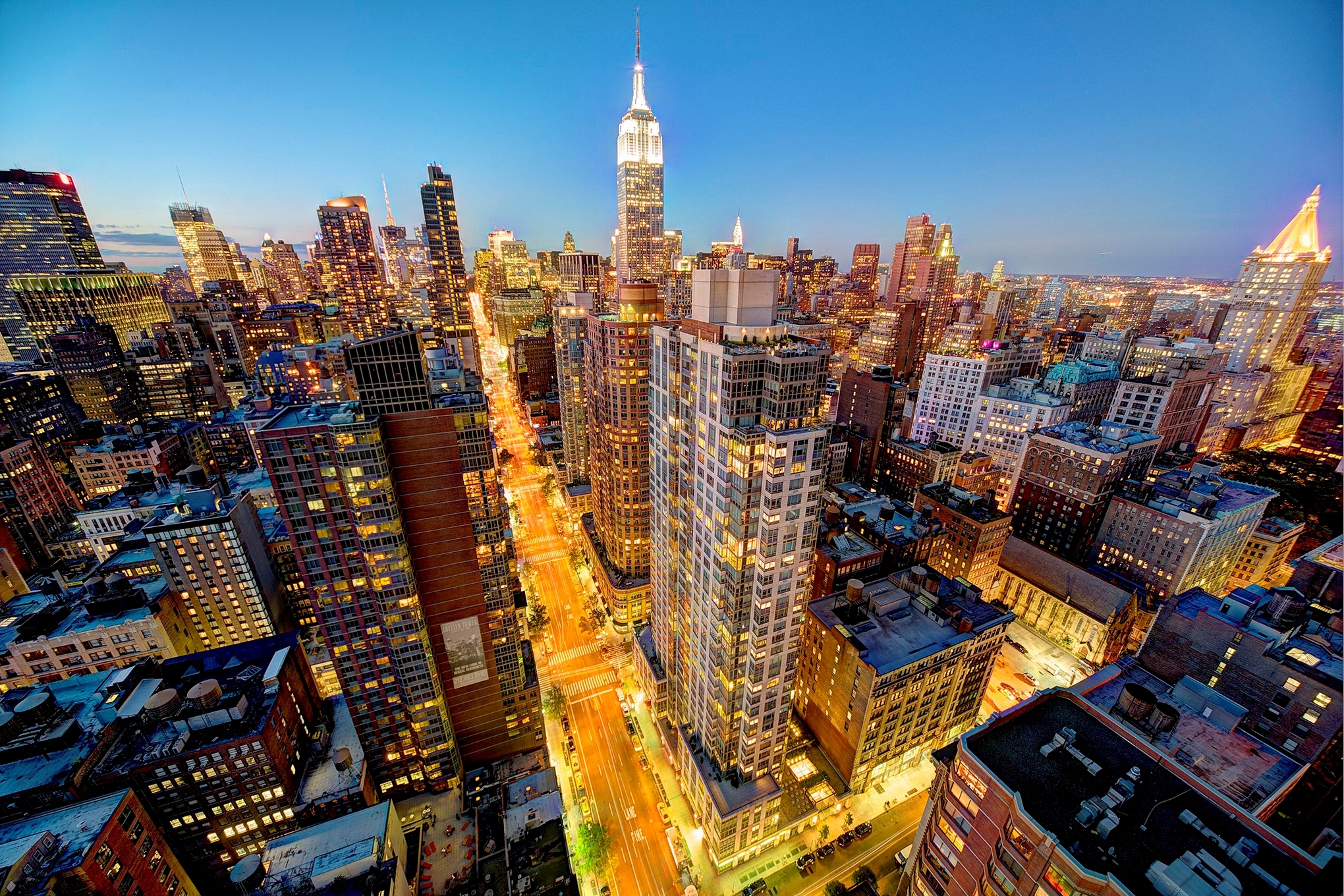 Copenhagen is listed at 97 for the living cost score. This city is surrounded by water and full of residents who cycle more than they drive cars. The main reasons Copenhagen’s living costs scored high were an increase in food and housing costs, which may just be worth it to live in this beautiful city. 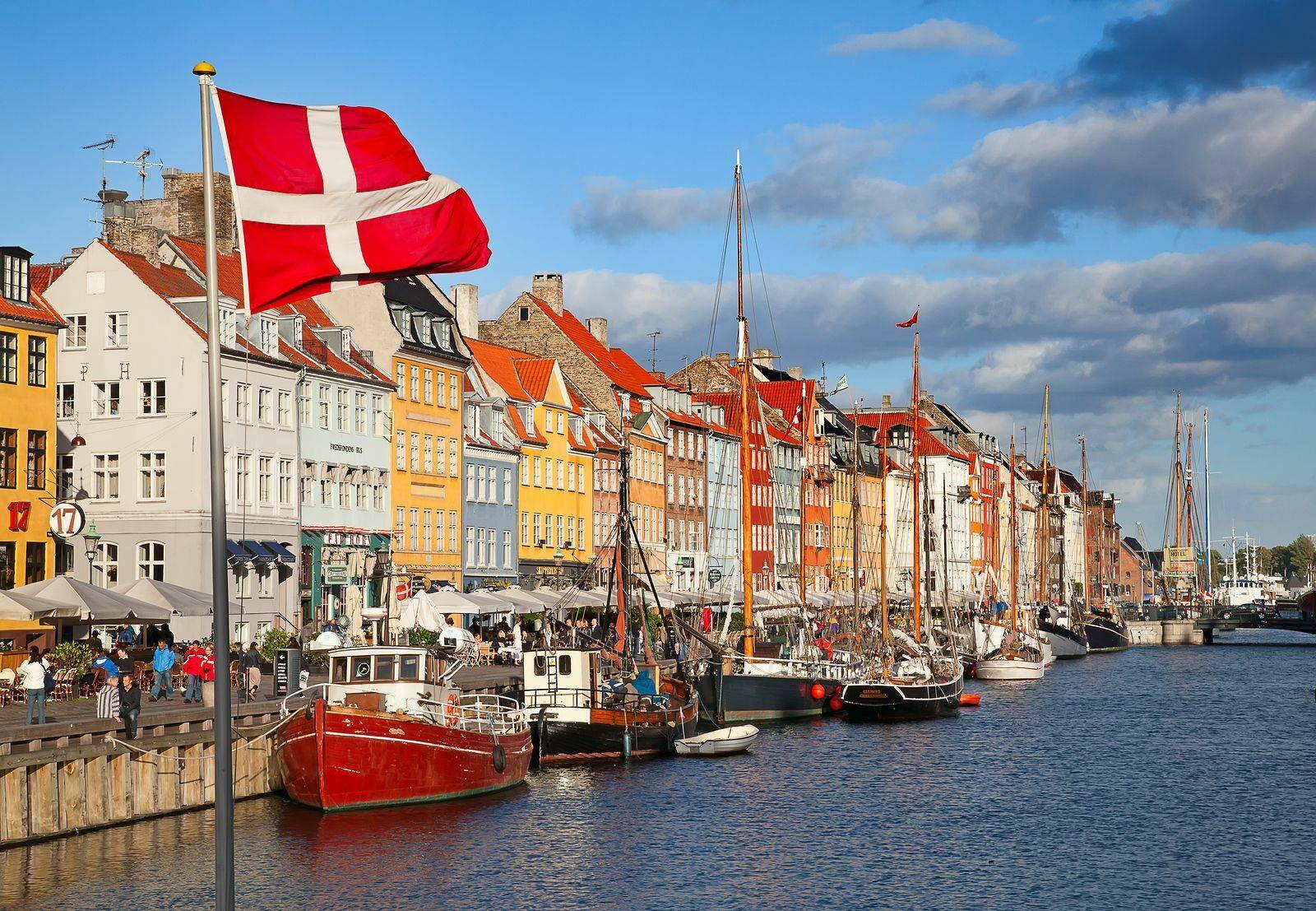 Surprisingly, this Californian city is only the ninth expensive city on the list. But living in California is typically expensive, even though many people would do whatever it takes to live in such a beautiful place. Virtually everything in Los Angeles is more expensive, but housing in LA is definitely pretty pricey. 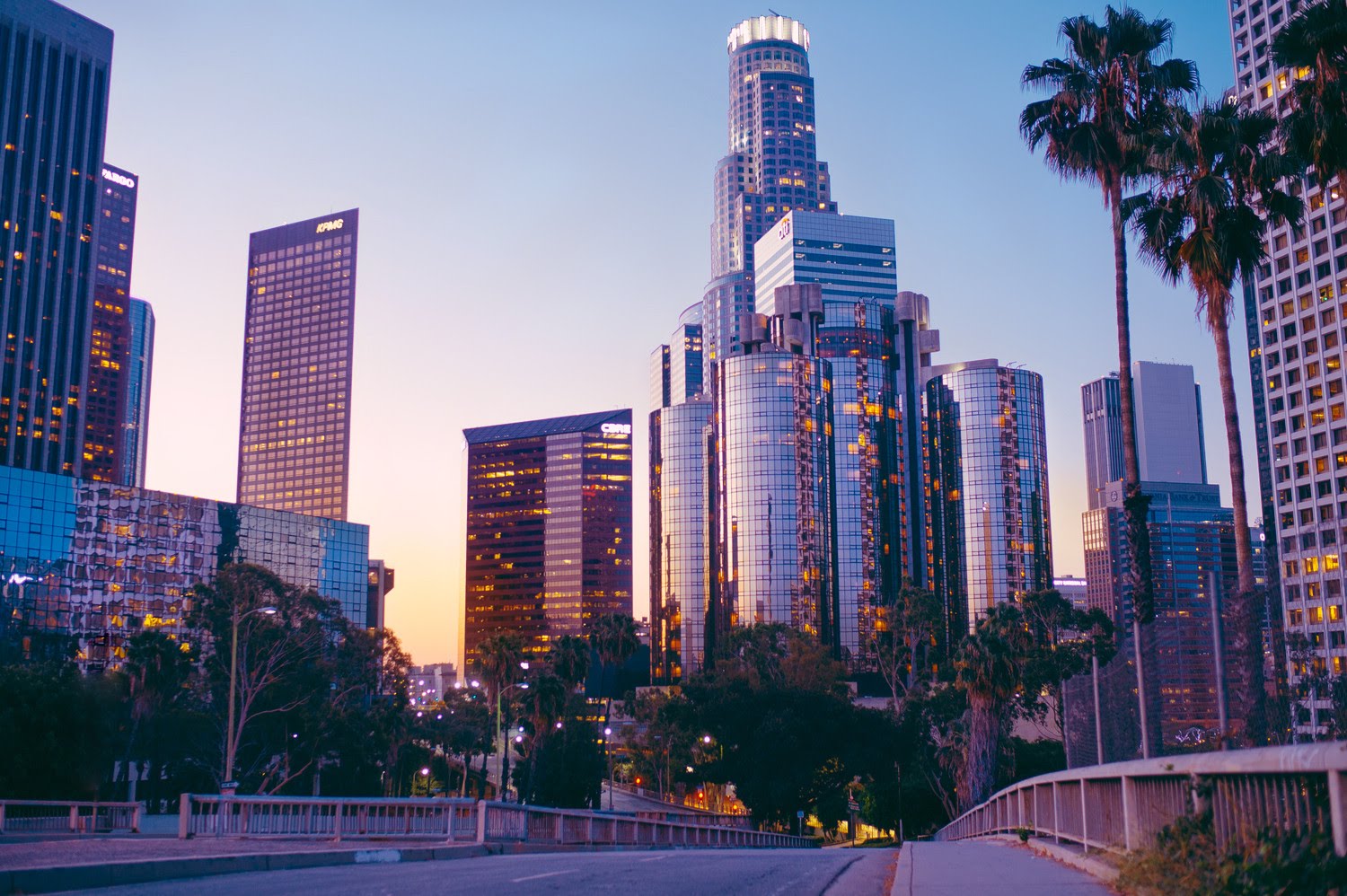 Many would think that Tokyo would be the most expensive city in Japan, but that’s not accurate. According to the numbers, Osaka is more expensive and ranks at 94 for the cost of living score. This is due to many of the goods and services being super expensive in Osaka. But one thing that residents and tourists can enjoy for cheap in the city is its iconic street food. 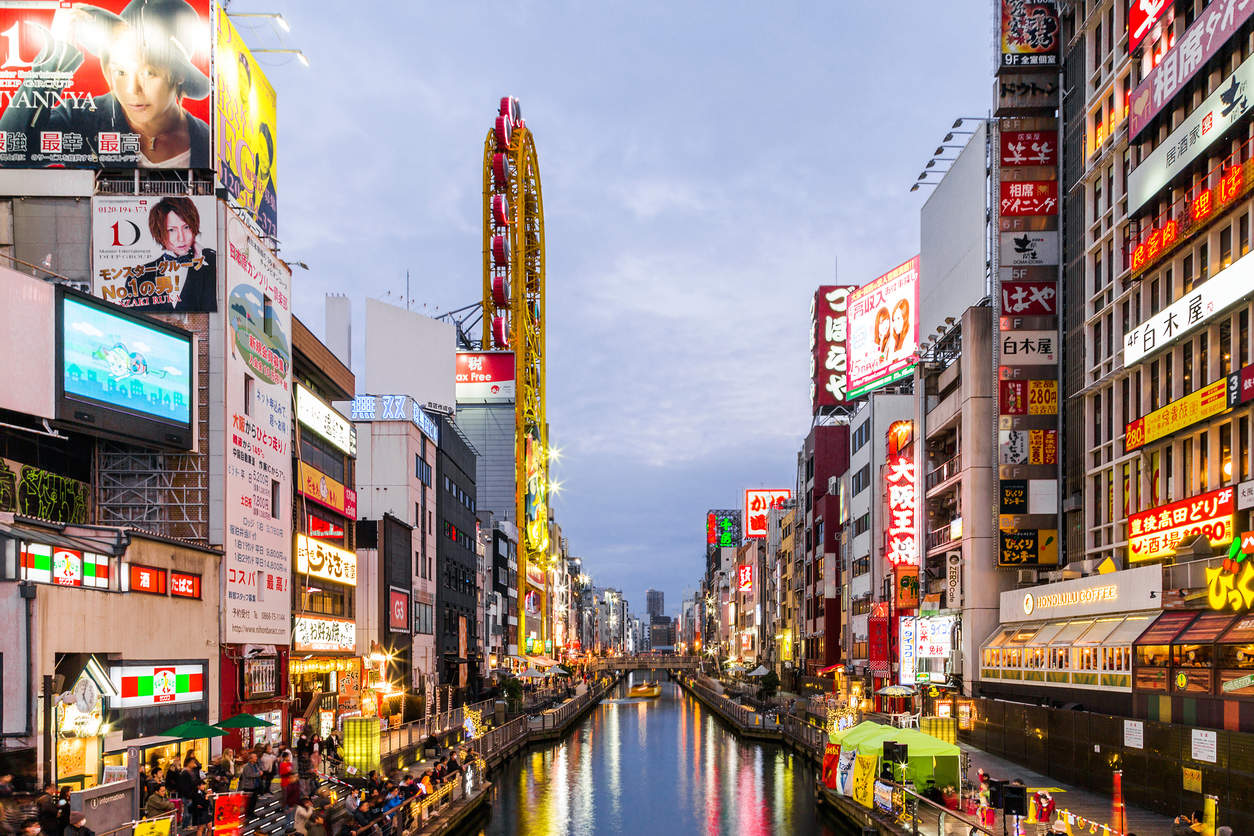