Oyku is a very hardworking and very talented Turkish actress and has worked in a lot of Movies and TV shows. Her blue eyes are the trademark of her beauty and her eyes can attract anyone. She is also known to be a travel enthusiast. Oyku also famous for her very kind and loving personality. She is very famous for her roles in movies and shows like Black Money Love, Muhtesem Yüzyil: Kösem, Ethos and Kuzey Güney. 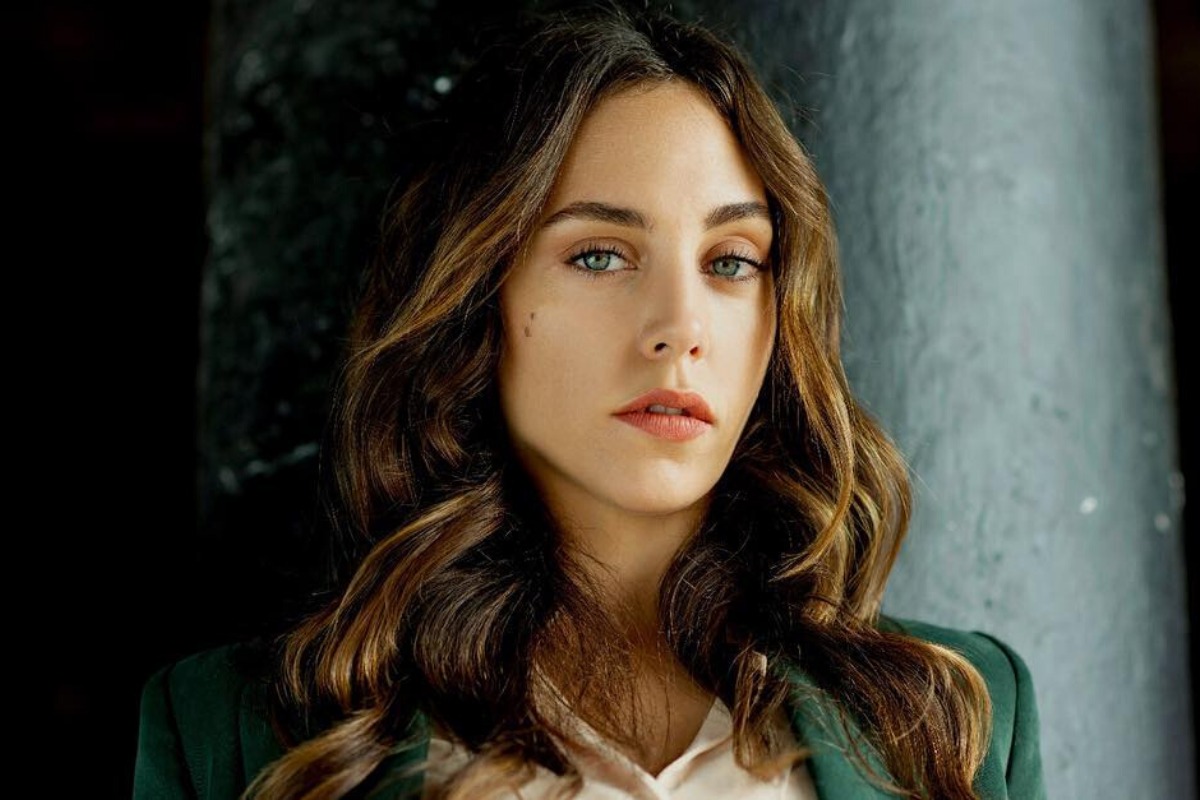 We can’t miss Burcu Özberk while shortlisting the hottest Turkish actresses. Burcu Özberk is a very lovely and famous actress in Turkey. I don’t have words to define her incredible beauty and no one can ignore her beauty. She won the Golden Butterfly Award in 2020 with her great performance in world famous Turkish Romantic Comedy, AfiliAʂk (Stellar Love). She has marked her powerful performance in a bunch of TV shows and movies which makes her a super talented actress and also one of the most beautiful women. 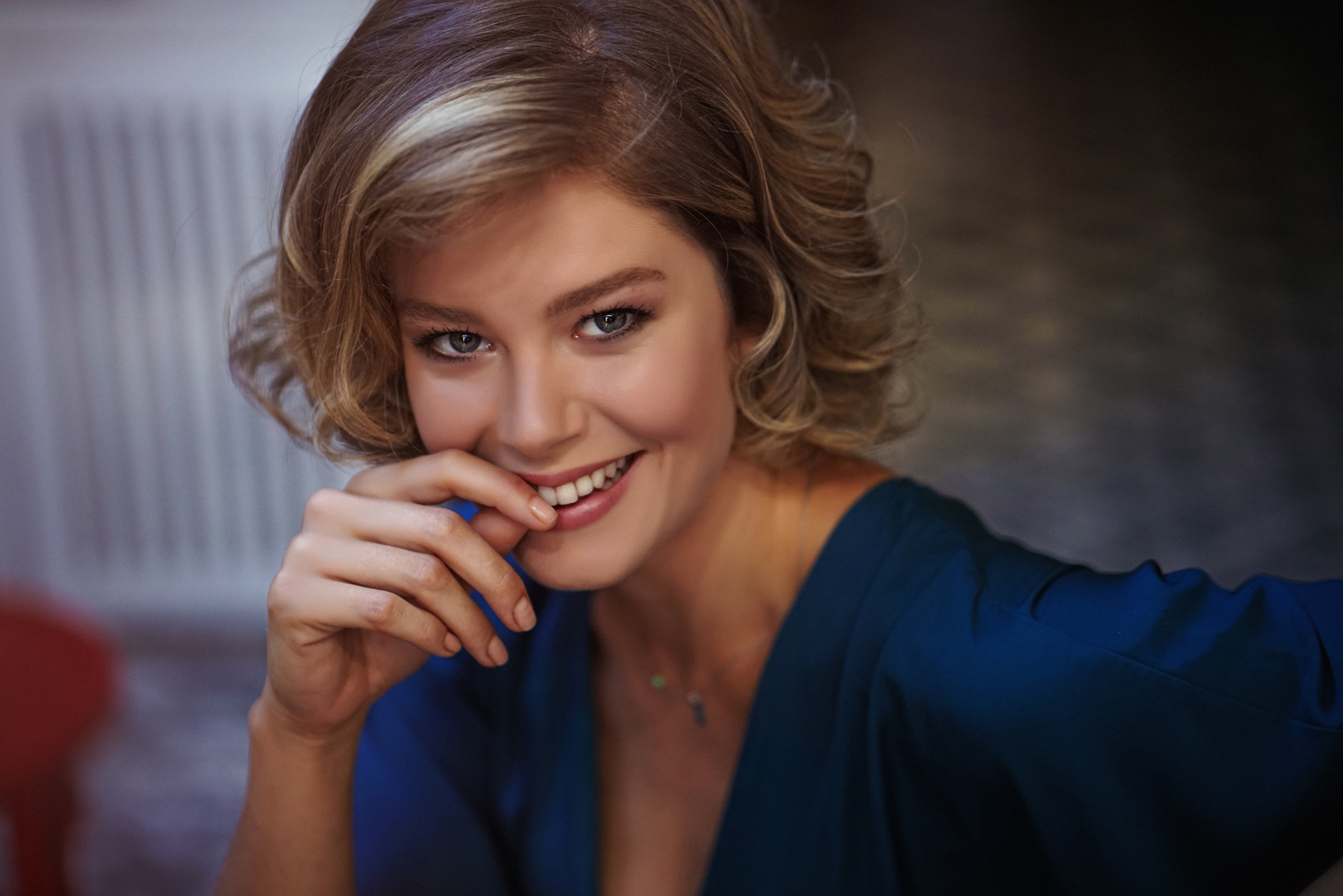 Her complete name is Melisa Orlova-Döngel. She is a fabulous and super talented TV actress and an amazing model. She has a huge fan base of 3.2 million followers on Instagram. And she is best known for her powerful role as “Deniz Çelik” in the Turkish Drama series Bizim Hikaye. Her beautiful Green Eyes, brownish hair and slim body makes her super attractive as well as one of the Hottest Turkish women in 2021. She has modelled for some of the industry leading brands. 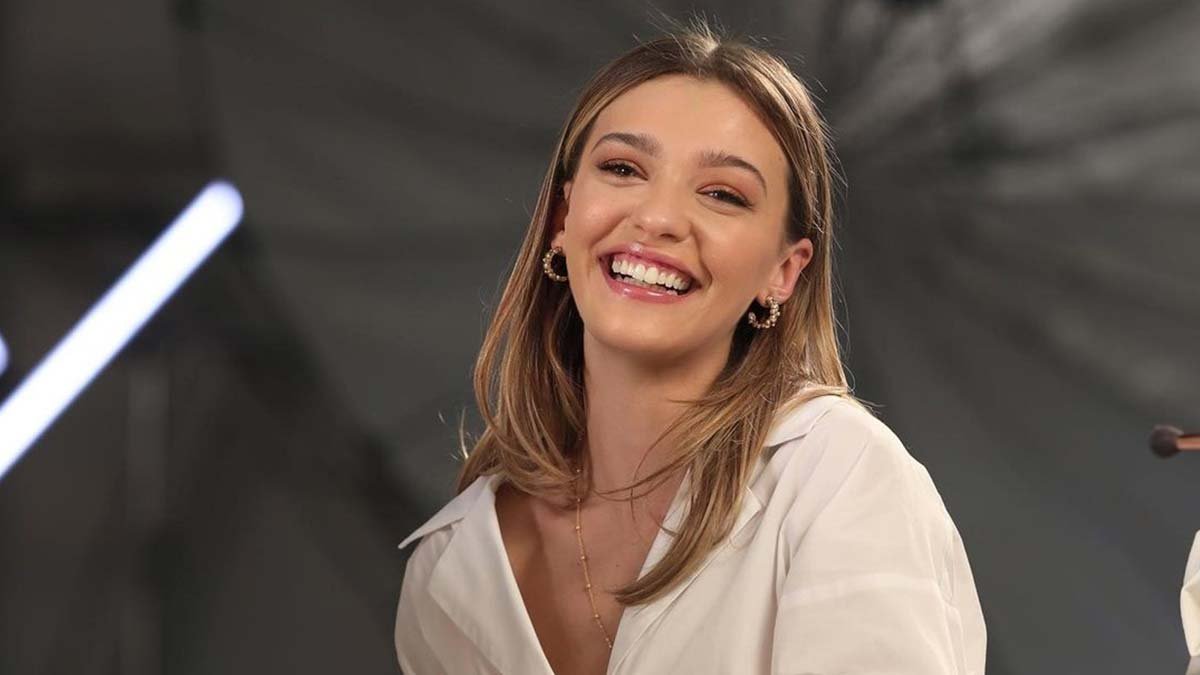 Her complete name is Mükerrem Selen Soyder. She is Miss World Turkey 2007 titleholder and she also represented her country in Miss World 2007. Selen Soyder is a famous Turkish actress, model and a social activist. She is one of the most sucessful and hottest Turkish actresses. Her successful acting career has also helped her building a whopping net worth of around $5 million. Her superb roles in Lale Devri, Reaksiyon and Hanginiz gave her fame in Turkey.

Her starring role as Halime Hatun in Turkish historical adventure TV series Diriliş: Ertuğrul brought her amazing talent in front of the world and she has also starred in many Turkish series. She is a most beautiful woman and also considered as one of the hottest women in the world. Her superb roles in different series gave her incredible success and a lot of awards. She has a massive fan following of 6.3 million followers. She has beautiful brown eyes and a slim figure. And she looks so gorgeous that I don’t have words to define her beauty. 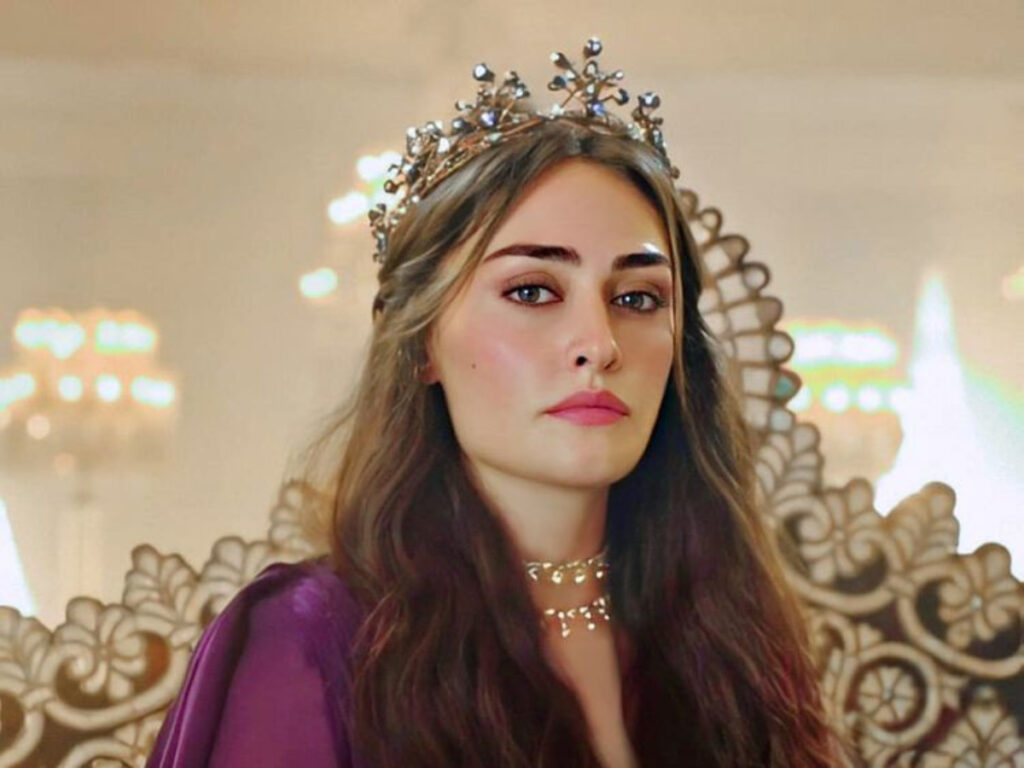 Hande is the most followed Turkish hot woman on Instagram. She has a massive fan following of 25.4 million followers. And also, she is ruling the whole entertaining industry of Turkey. She started as acting career through TV commercials and her fabulous role of Hayat Uzun in the Turkish romantic comedy series known Aʂk Laftan Anlamaz. Top beauty world magazines marked her as the most beautiful woman in 2021. She is a brand ambassador for industry leading brands L’Oreal Paris Turkey and De-facto. And she is ruling both the Entertainment industry and also millions of hearts. Hande also hold the top spot in wonderslist’s most beautiful girls 2021 list. 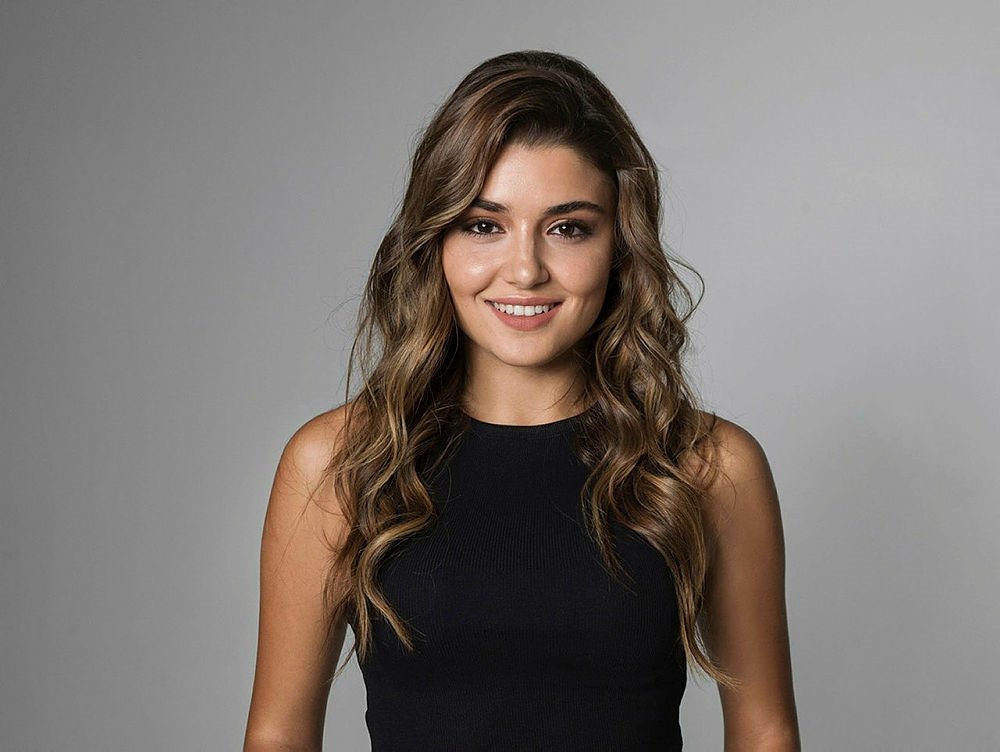