Ugliest Animals: Top 7 most ugly animals in the world

Of those animals that one may encounter in one’s life, a few are cutest, friendliest and downright attractive. However, some animals are not fortunate enough to have that attractive look. These species are sometimes considered nasty, although some of them are not that dangerous. Such species are found in different parts of the world. Here is the list of some of the ugliest animals on earth. Feast your eyes on the 7 most ugly animals in the world.

Vultures aren’t bad looking, if you only focus on the body. They’ve big and strong body with a pair of nice broad wings. They’re beautiful, if you not look at those piercing eys, wrinkly neck and bald head. Vultures, generally are associated a lot of bad qualities, including greed, cruelty and treachery. But perhaps the worst thing about Turkey Vultures is their facial features, which only a mother could adore. It’s among the ugliest animals on our planet. When you look at those knife-like eyes, their bald head and wrinkled neck is enough to make you flinch. These birds travel thermals in the sky and use their sharp sense of smell to find fresh corpses. It flies low to the ground to pick up the smell of dead creatures. 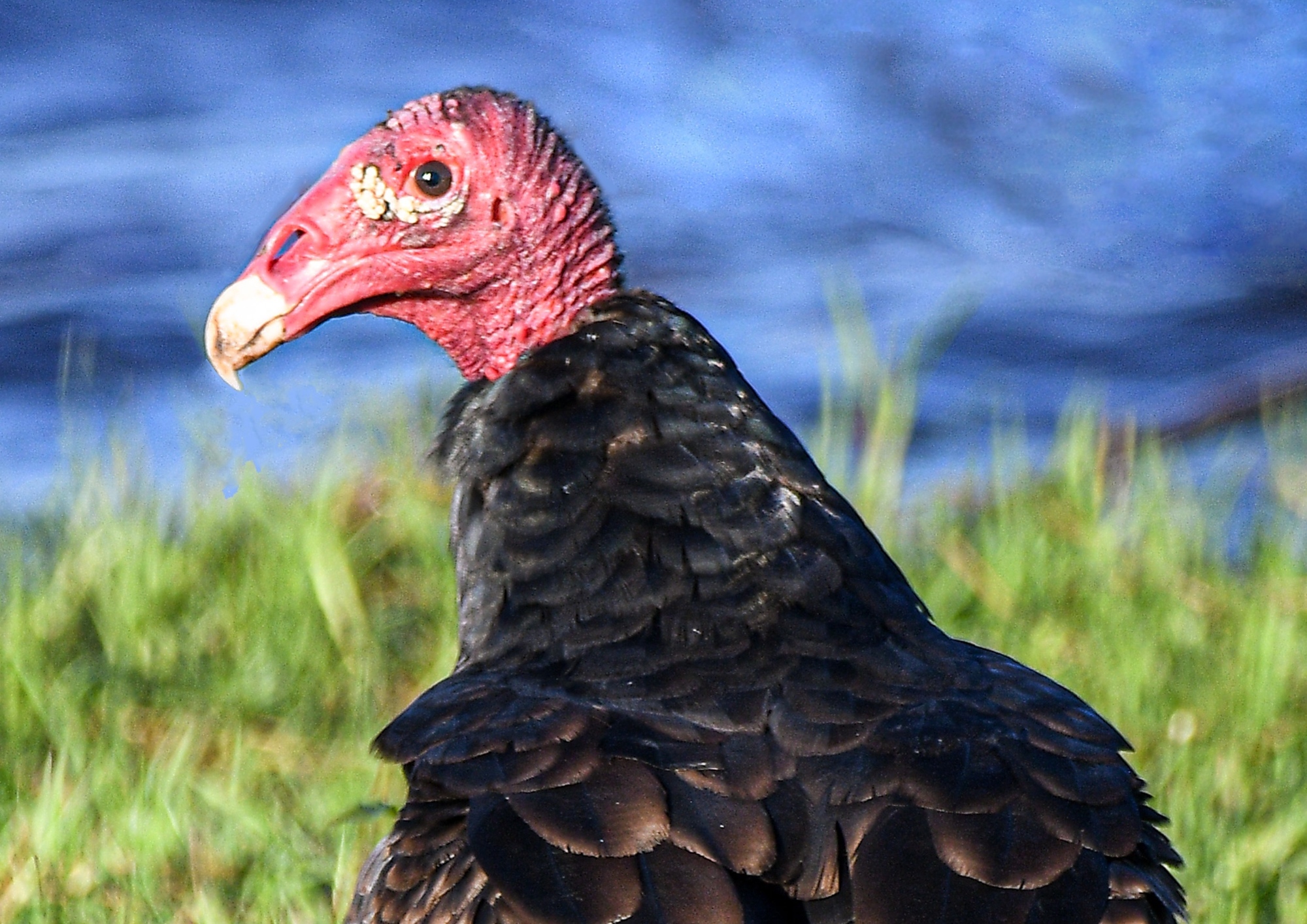 It is a type of pig, which is apparently also the ugliest animals one can ever find. It has broad, flat head and toughened snout. They are mostly bald, but they do have some thin hair and thicker curls on their backs. When Warthog males clash, they smash together head-to-head in an attempt to bash each other. They mainly eat plants and grass and use their snout to dig out roots. They are unexpectedly fast when they feel threatened.

Warthog can run up to 48 kilometers in an hour. They can live long without water in dry weather. When water is available, they cool down themselves in it. They like insects. Birds help them fight with woodpeckers and other species. 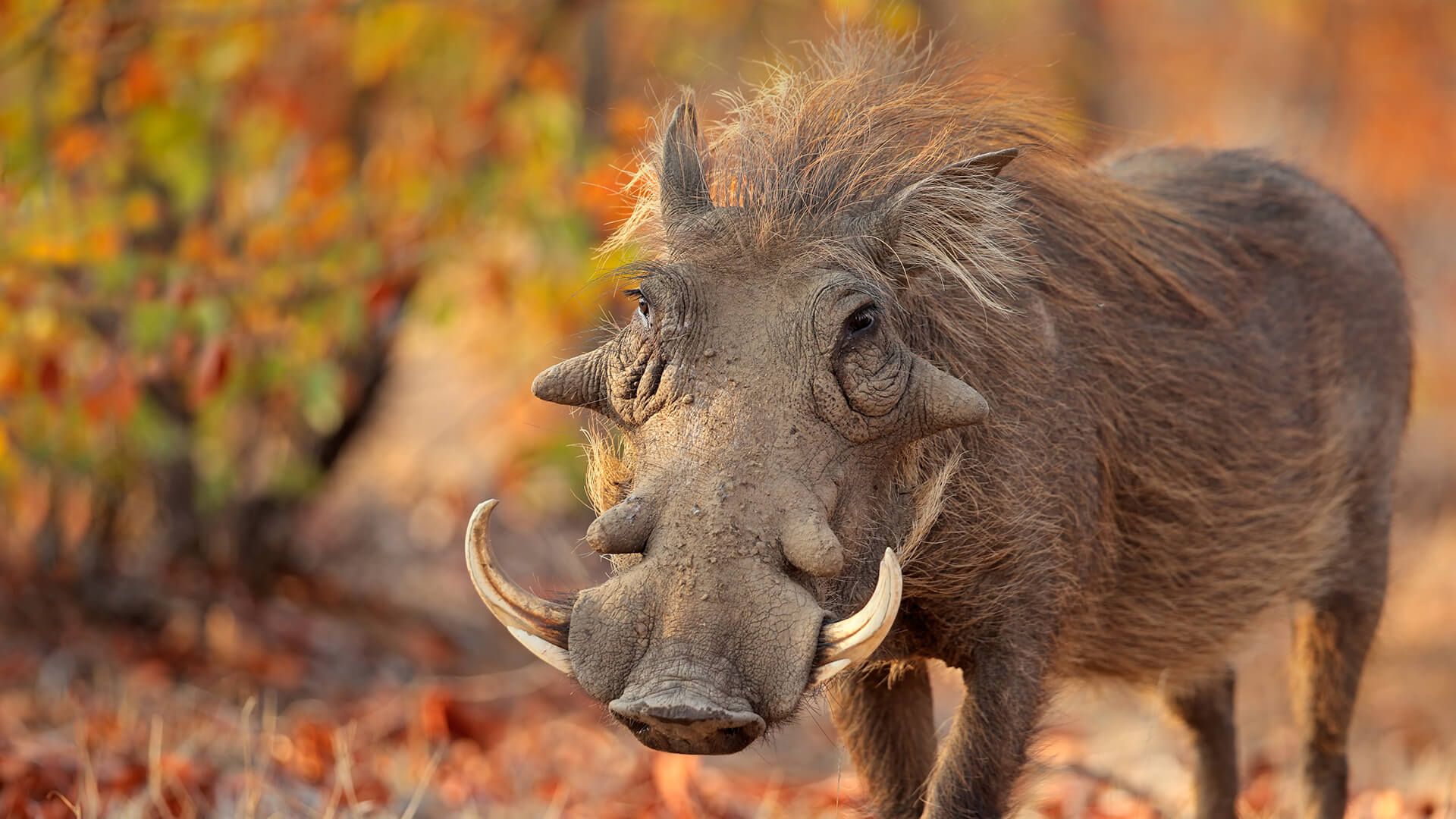 The monkey is non other than a whole lot of nose! This long-nosed monkey is found in the South East Asian island of Borneo. The most unique feature of this monkey is its protruding nose. Its obtrude nose makes this rare living thing easily identifiable. Interestingly, these monkeys are born with a blue face and a small nose. The face color changes and the nose become bigger and bigger making them look uglier.

These unusual-looking primates survive mainly on leaves, seeds, and raw fruits, but they sometimes eat insects too. For more than 40 years, Proboscis Monkeys populations have dropped. They are presently protected and listed among endangered species. 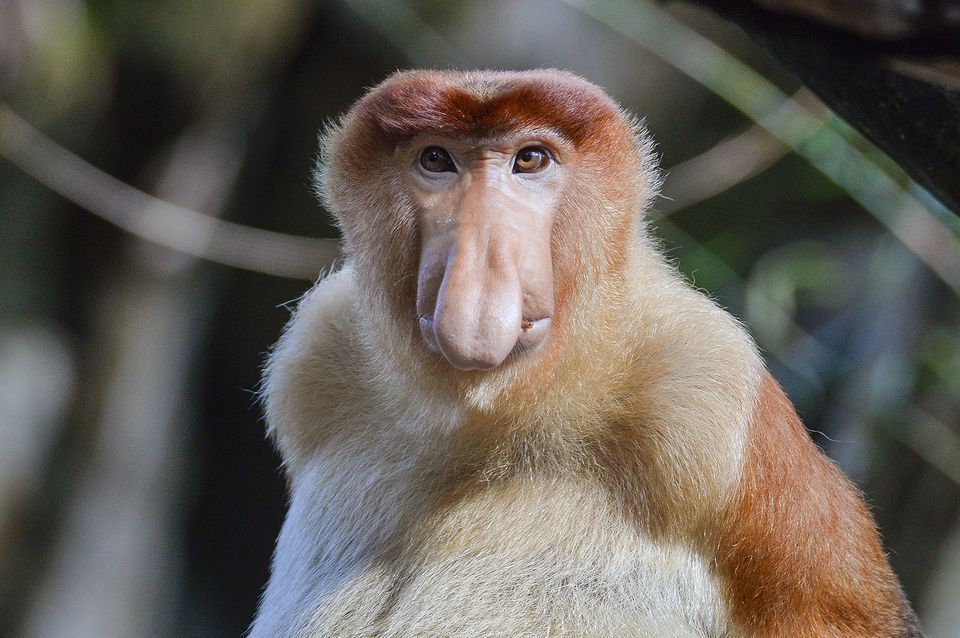 The 6th world ugliest animal is a resident of North America. This animal is weird because of its ugly star-shaped nose. It has the most unique noses in the animal world, a hairless nose that is a star of 22 fleshy tentacles. It spends most of its time in water, however, it also ventures above ground consistently to feed and often takes departure to a network of infinite tunnels. Star Nosed Moles are found in low wet areas of eastern Canada and the northeastern United States. Horseshoe bats have a twisted appearance that looks more like an ear than a face. It’s counted among the ugliest animals one can ever find. They are more responsive to sounds. Horseshoe bats are found in tropical and temperate regions. They are typically brown but rarely red. They are about 3.5–11 cm (1.4–4.3 inches) length, and weigh 5–30 grams (0.17–1 ounce). The bat is one of the ugliest and most feared animals in the world. 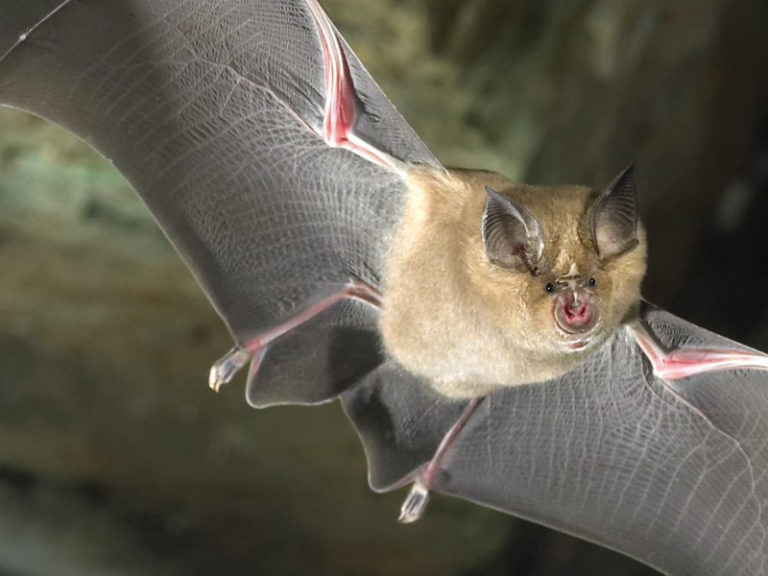 These odd fish are generally found around the Galapagos Islands and near Peru. Divers may meet this fish at depths greater than 100 feet, but they are rare. They’re also known as Deep-sea Batfishes. Scientists judge that the reason they have the bright red pucker of the species is to attract the opposite gender. The maximum length of the red-lipped batfish is about 40 cm long. They are terrible swimmers, they prefer crawling about on the sea floor. 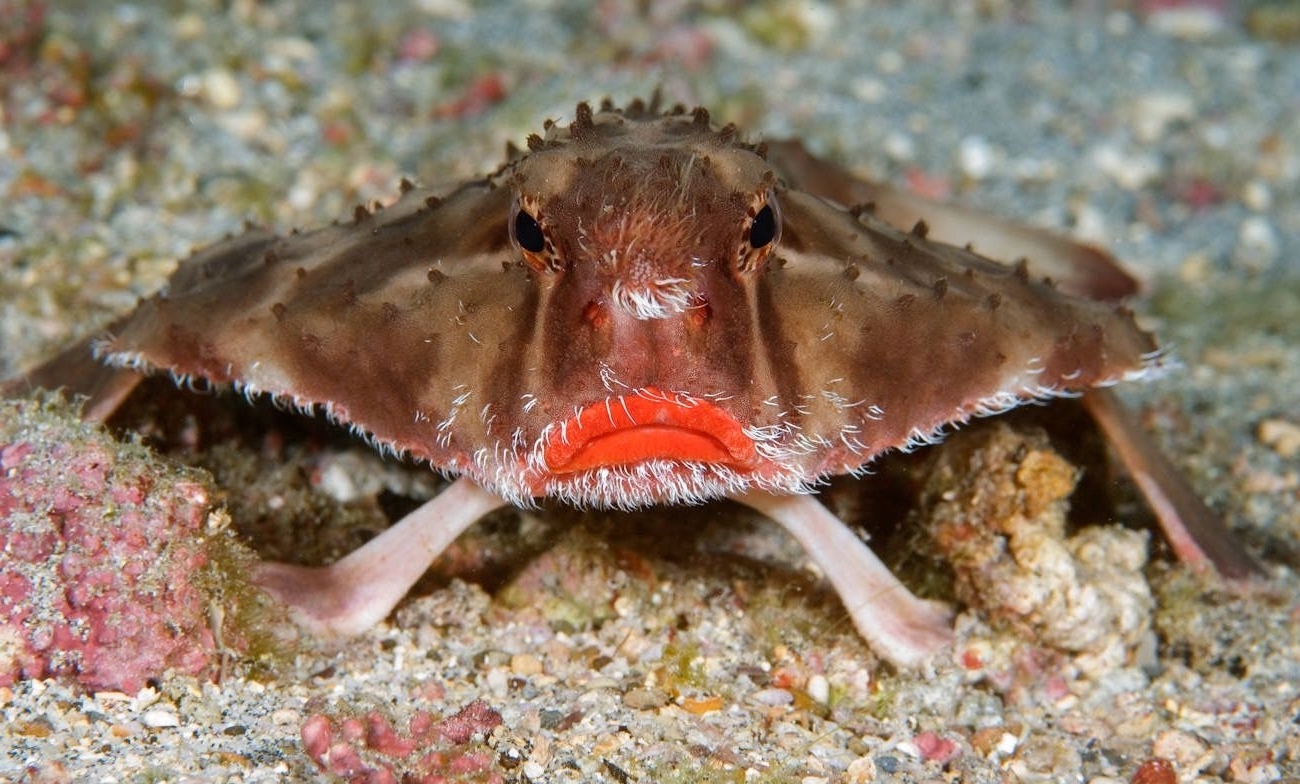 Besides being one of the world’s ugliest animals ever, this creature has many weird traits. The Aye-Aye only comes out at night. It has large ears. It’s found only in the island of Madagascar, and is currently an endangered species. The body and the long tail is wrapped with brown or black fur with the layer that has white guard hair. Aye-Aye’s large rounded ears are extremely sensitive which gives them first-rate hearing. They also have bony fingers with sharp claws at the ends. By look, they’re some of the creepiest creatures, too. 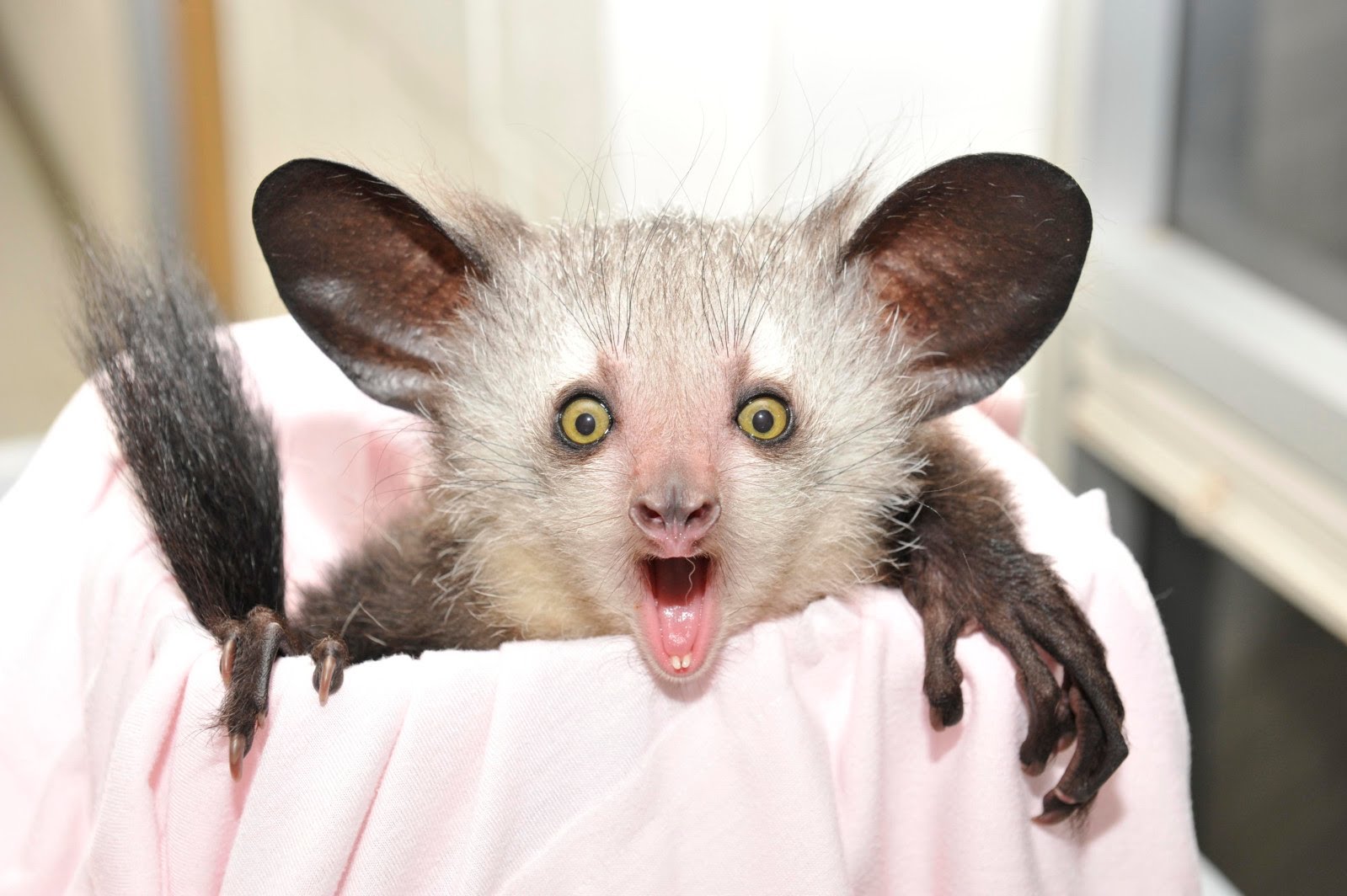