Uma Thurman reveals she had an abortion as a teenager in op-ed criticizing Texas law: “I have no regrets”

In an op-ed criticizing Texas’ new restrictive abortion law, actress Uma Thurman revealed Tuesday that she had an abortion as a teenager, saying it has been her “darkest secret until now.”

The new Texas law, the most restrictive measure in the U.S., bans abortions as early as six weeks of pregnancy, before most women know that they are pregnant.

In the few weeks that the law has been active, some Texas residents have fled across state lines to be able to access the procedure elsewhere. 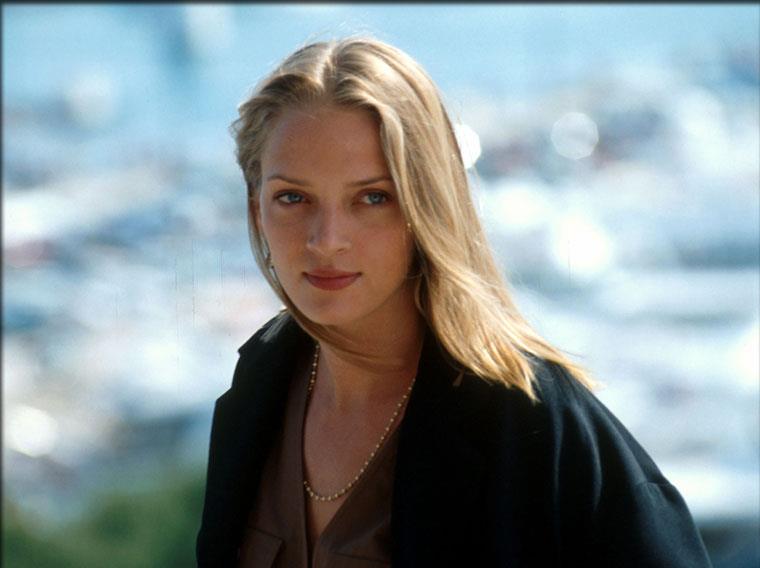 Thurman wrote in The Washington Post that, for her, the measures are "something akin to horror," and that it is "a staging ground for a human rights crisis for American women."

"This law is yet another discriminatory tool against those who are economically disadvantaged, and often, indeed, against their partners," Thurman said. "Women and children of wealthy families retain all the choices in the world, and face little risk." 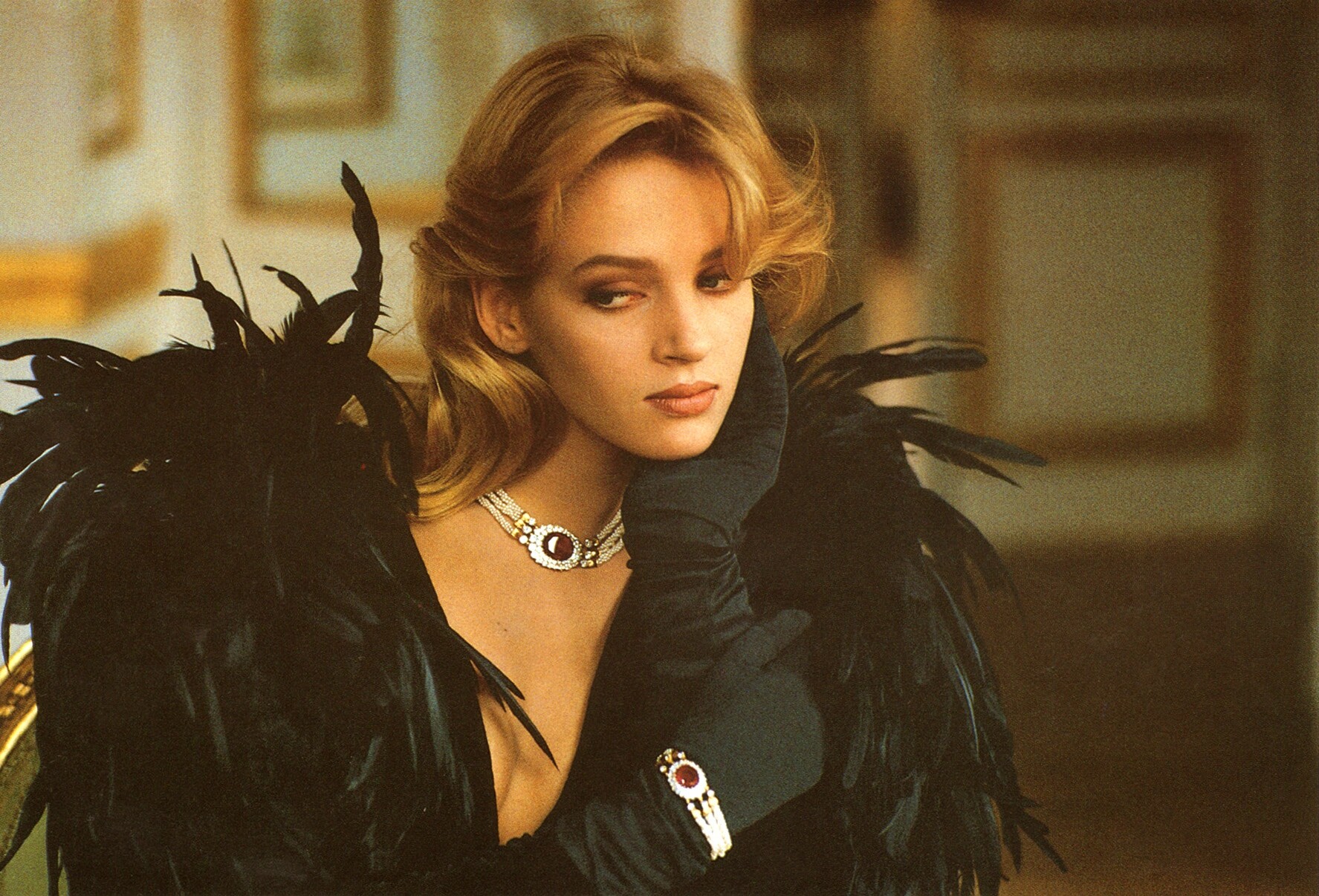 "I can assure you," she wrote, "that no one finds herself on that table on purpose."

The 51-year-old actress said she opted to share her experience to "draw the flames of controversy away" from vulnerable women currently impacted by the law.

"In my late teens, I was accidentally impregnated by a much older man. I was living out of a suitcase in Europe, far from my family, and about to start a job. I struggled to figure out what to do. I wanted to keep the baby, but how?" Thurman wrote. 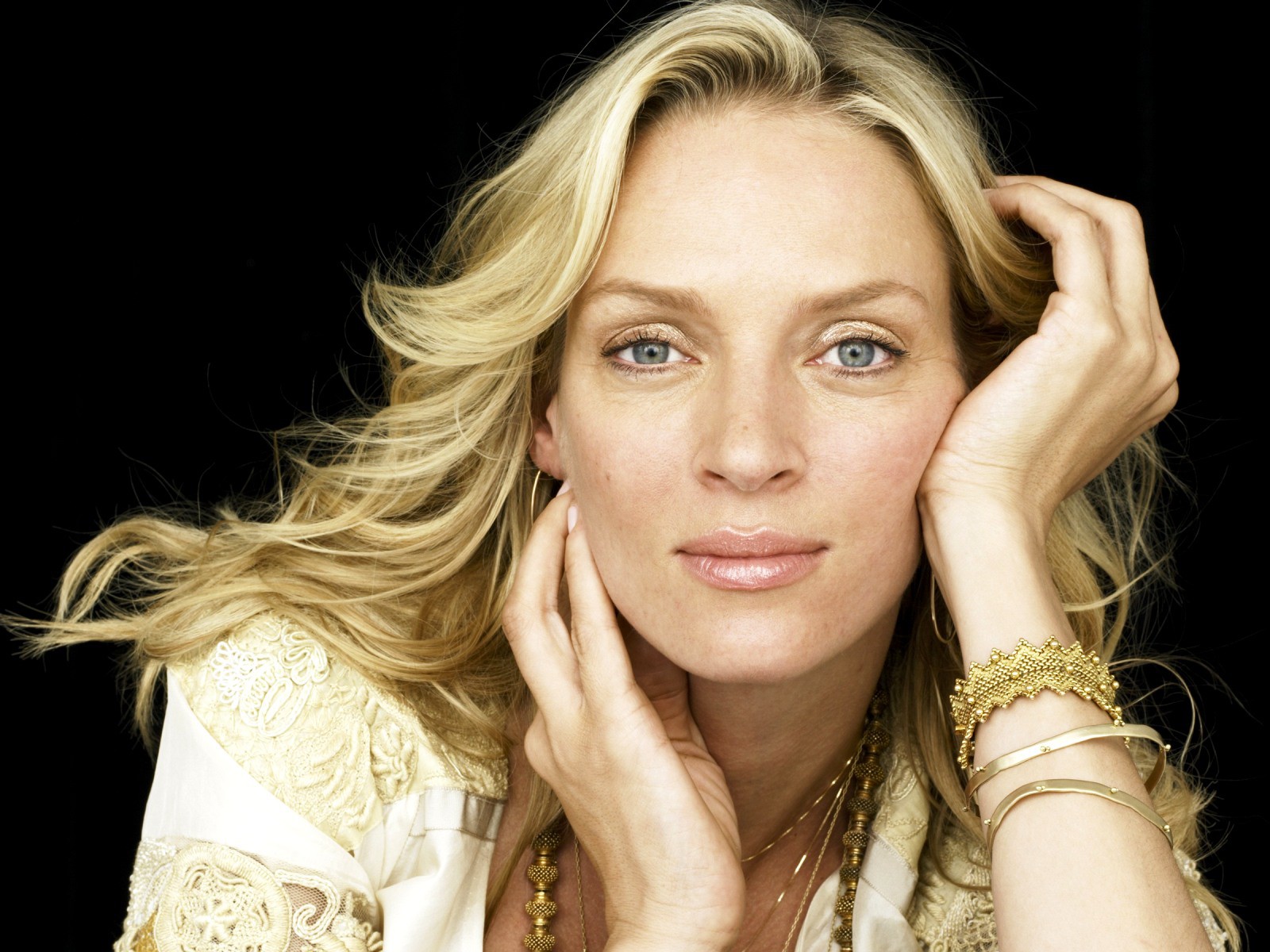 When she called her parents for help in figuring out a plan, her mother was "gravely ill in the hospital." The conversations she had with her parents during that time, she said, was the first time they had ever discussed sex.

"My childish fantasy of motherhood was soundly corrected as I weighed answers to their very precise questions. I was just starting out in my career and didn't have the means to provide a stable home, even for myself," Thurman wrote. "We decided as a family that I couldn't go through with the pregnancy, and agreed that termination was the right choice. My heart was broken nonetheless." 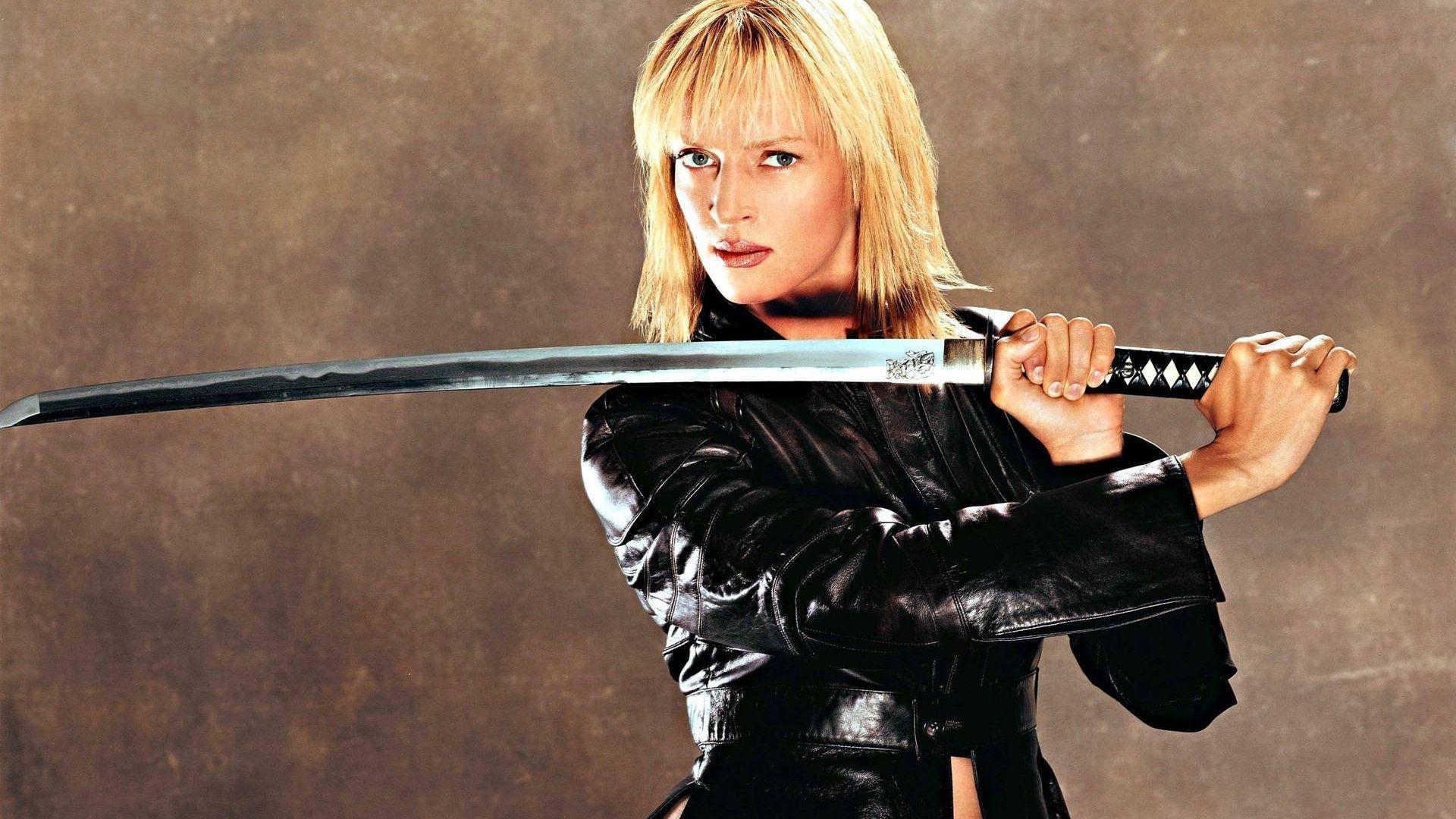 Thurman underwent an abortion procedure in Germany, and wrote that every part of the process hurt. It was a pain, she wrote, that she thought she had deserved.

"There is so much pain in this story. It has been my darkest secret until now," Thurman wrote. "...I have no regrets for the path I have traveled. ...The abortion I had as a teenager was the hardest decision of my life, one that caused me anguish then and that saddens me even now, but it was the path to the life full of joy and love that I have experienced. Choosing not to keep that early pregnancy allowed me to grow up and become the mother I wanted and needed to be." 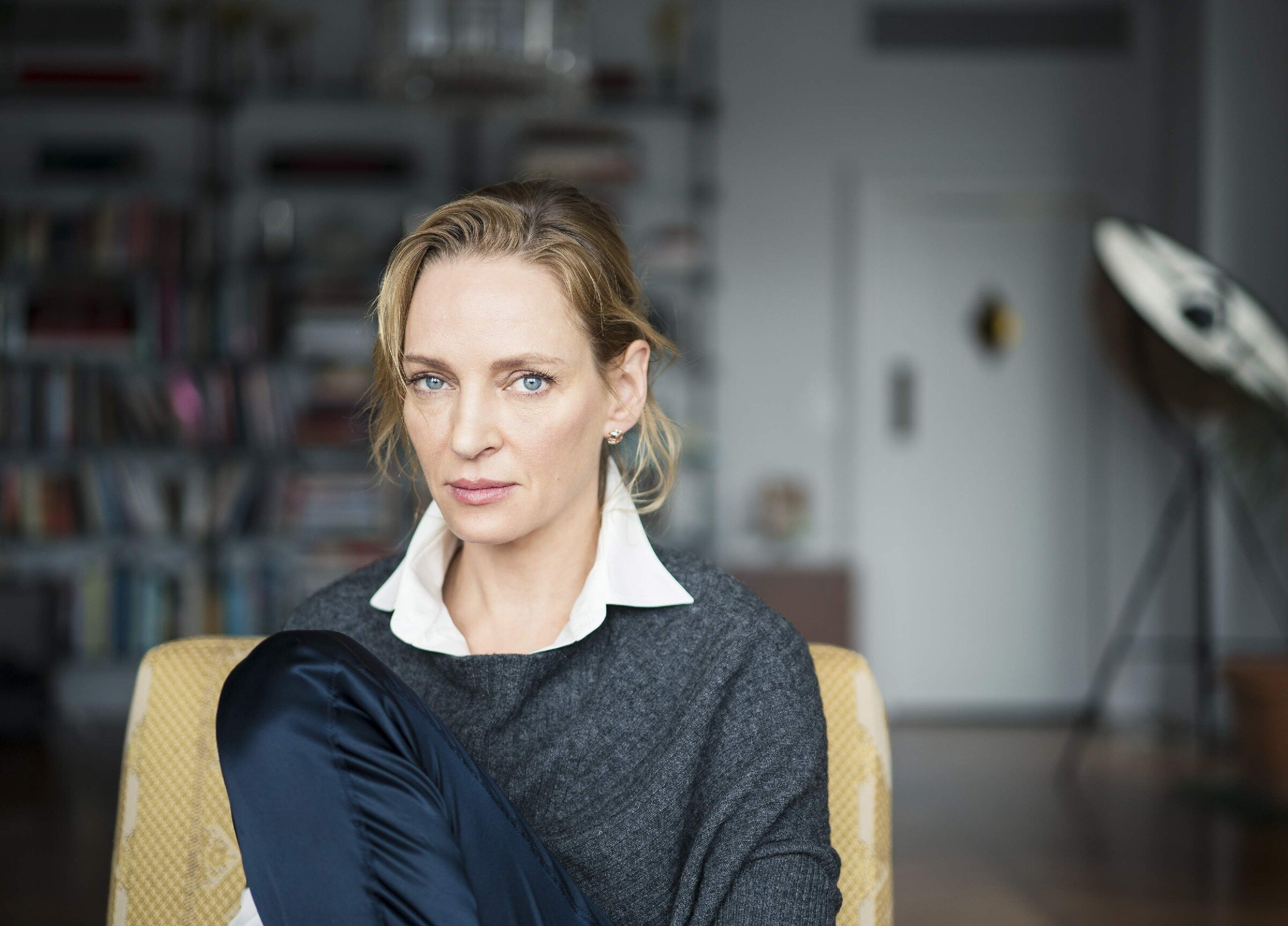 Thurman, now a mother of three, had her first child with then-husband Ethan Hawke in 1998.

Thurman wrote that she hopes her story will provide some light for women and girls who may have to go through similar situations, or who "might feel shame that they can't protect themselves." 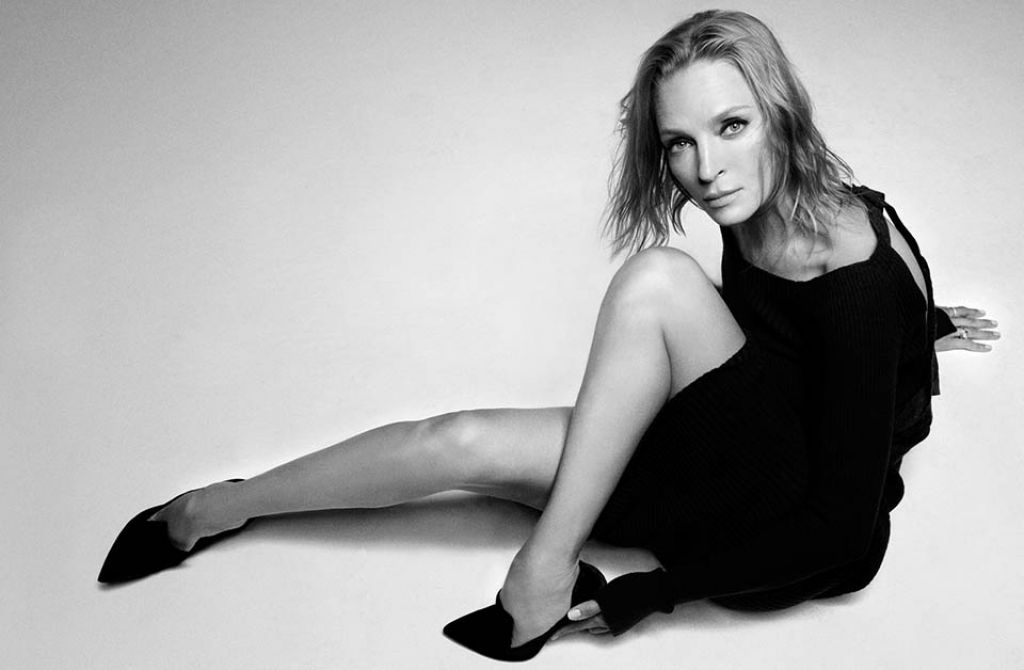 "To all women outraged by having our bodies' rights taken by the state; and to all of you who are made vulnerable and subjected to shame because you have a uterus — I say: I see you," she wrote at the conclusion of her op-ed. "Have courage. You are beautiful." 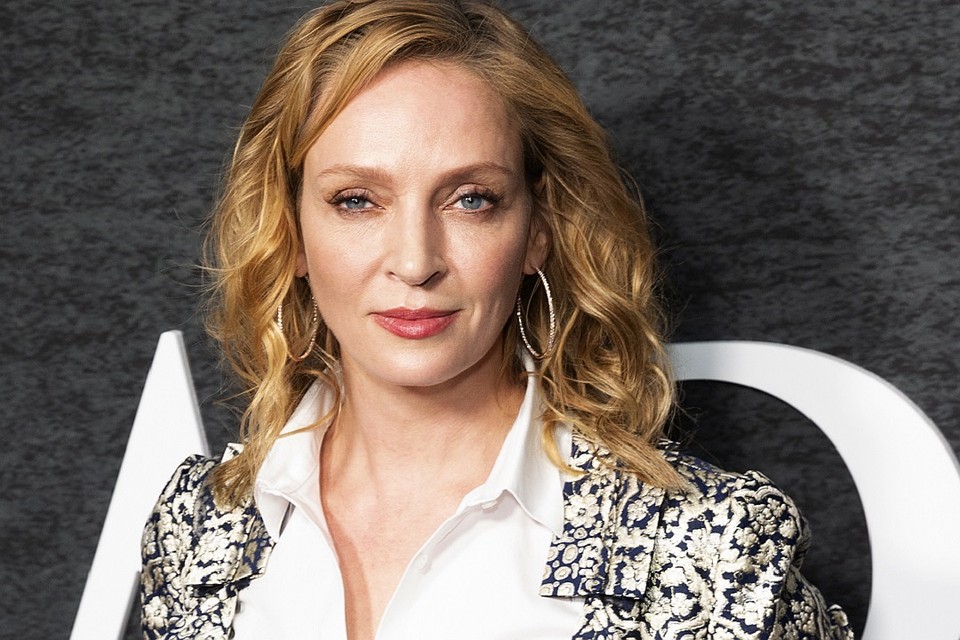