Emily Ratajkowski showed off her baby bump as she made her first appearance since announcing her pregnancy.

Her trip out came on the same day she unveiled her pregnancy, alongside husband Sebastian Bear-McClard, on the cover of US Vogue.

The Gone Girl actress made the announcement in a video shot at home and directed by television writer Lena Dunham. 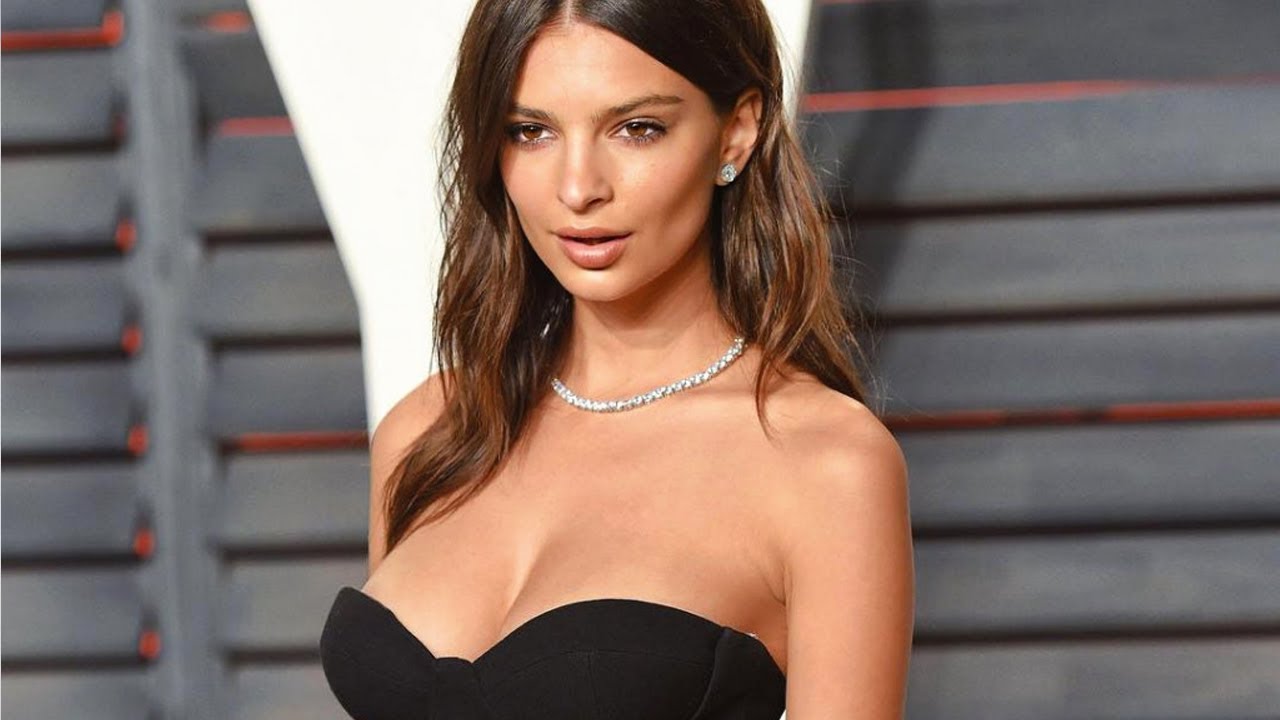 “I’ll cherish this video as long as I live,” Ratajkowski wrote on Instagram.

In an interview with Vogue , Ratajkowski explained said she didn’t want to reveal the gender of her first baby.

“We like to respond that we won’t know the gender until our child is 18 and that they’ll let us know then,” she said. 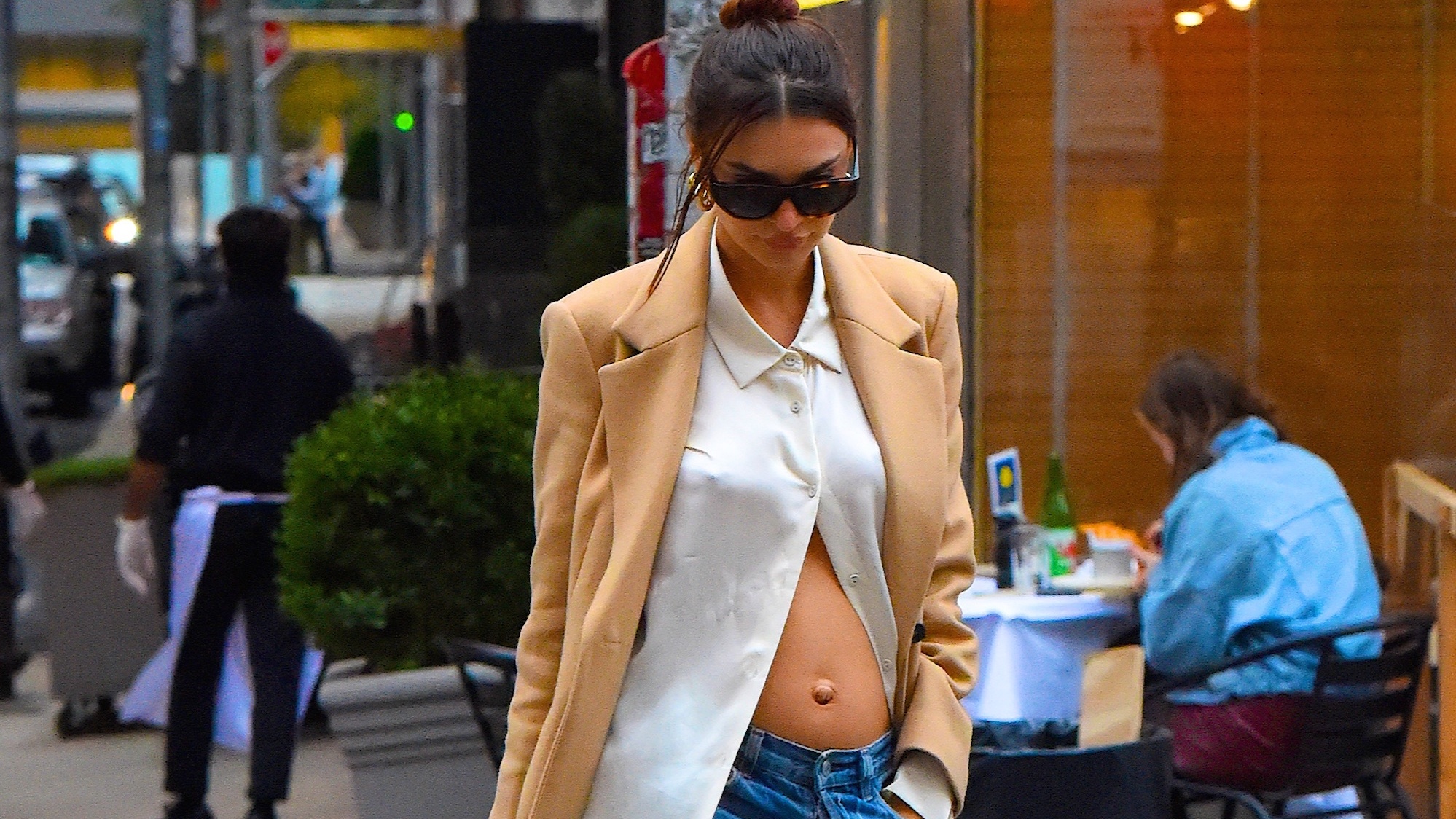 “Everyone laughs at this.

"There is a truth to our line, though, one that hints at possibilities that are much more complex than whatever genitalia our child might be born with: the truth that we ultimately have no idea who - rather than what - is growing inside my belly." 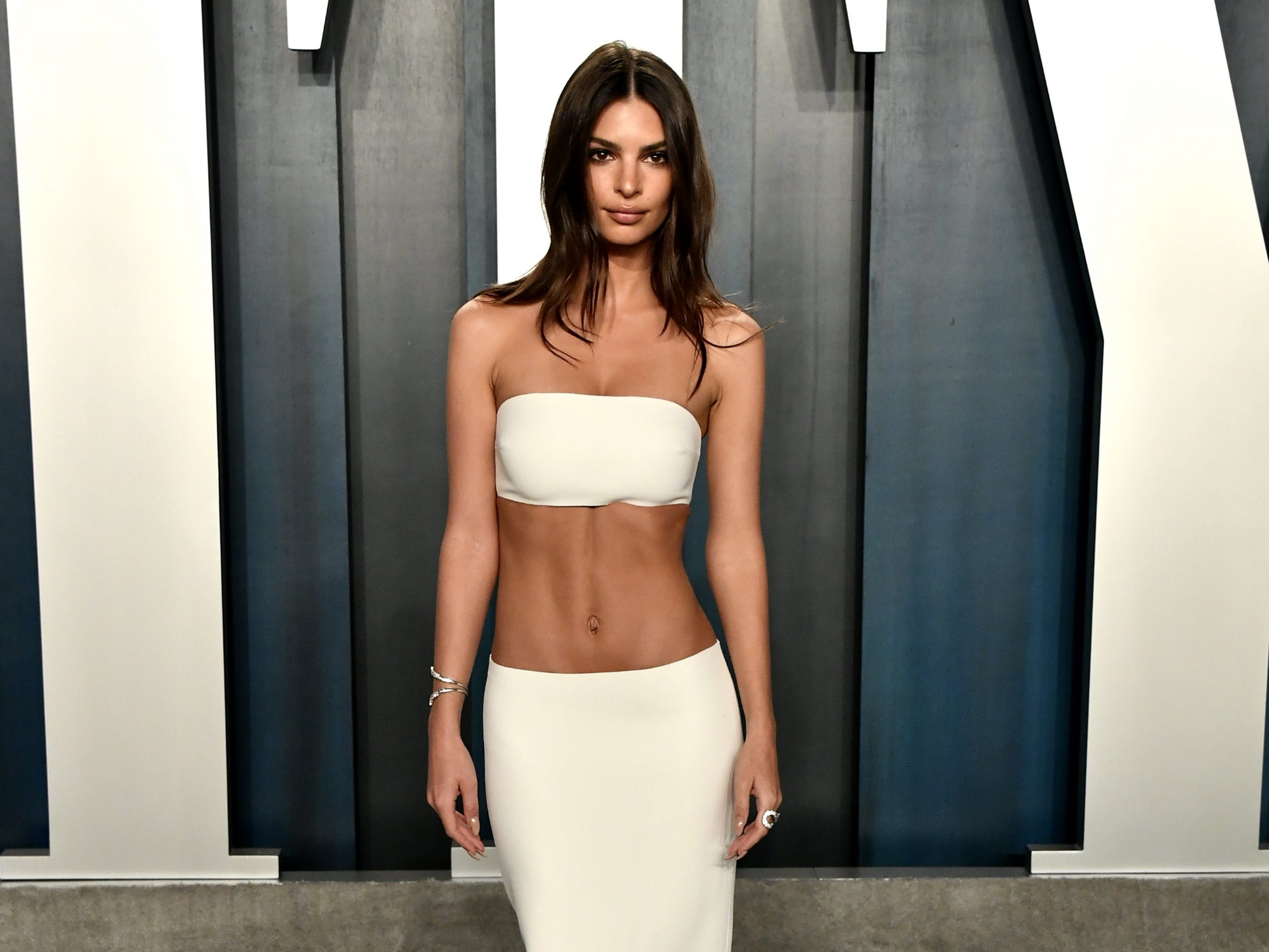 She added: “Who will this person be? What kind of person will we become parents to? How will they change our lives and who we are? This is a wondrous and terrifying concept, one that renders us both helpless and humbled.”

Ratajkowski also outlined her fears over having either a son or a daughter. 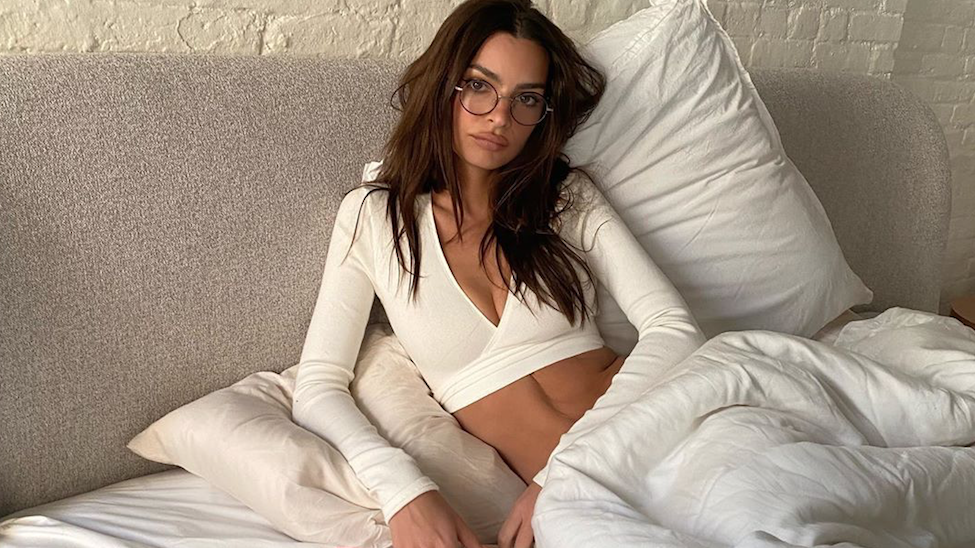 She said Bear-McClard, who she married in 2018 after just weeks of dating, told her: “I do worry a girl will have a lot to live up to as your daughter.”

And of having a son, Ratajkowski said: “I’ve known far too many white men who move through the world unaware of their privilege, and I’ve been traumatised by many of my experiences with them. “And boys too; it’s shocking to realise how early young boys gain a sense of entitlement - to girls’ bodies and to the world in general.

"I’m not scared of raising a ‘bad guy,’ as many of the men I’ve known who abuse their power do so unintentionally. 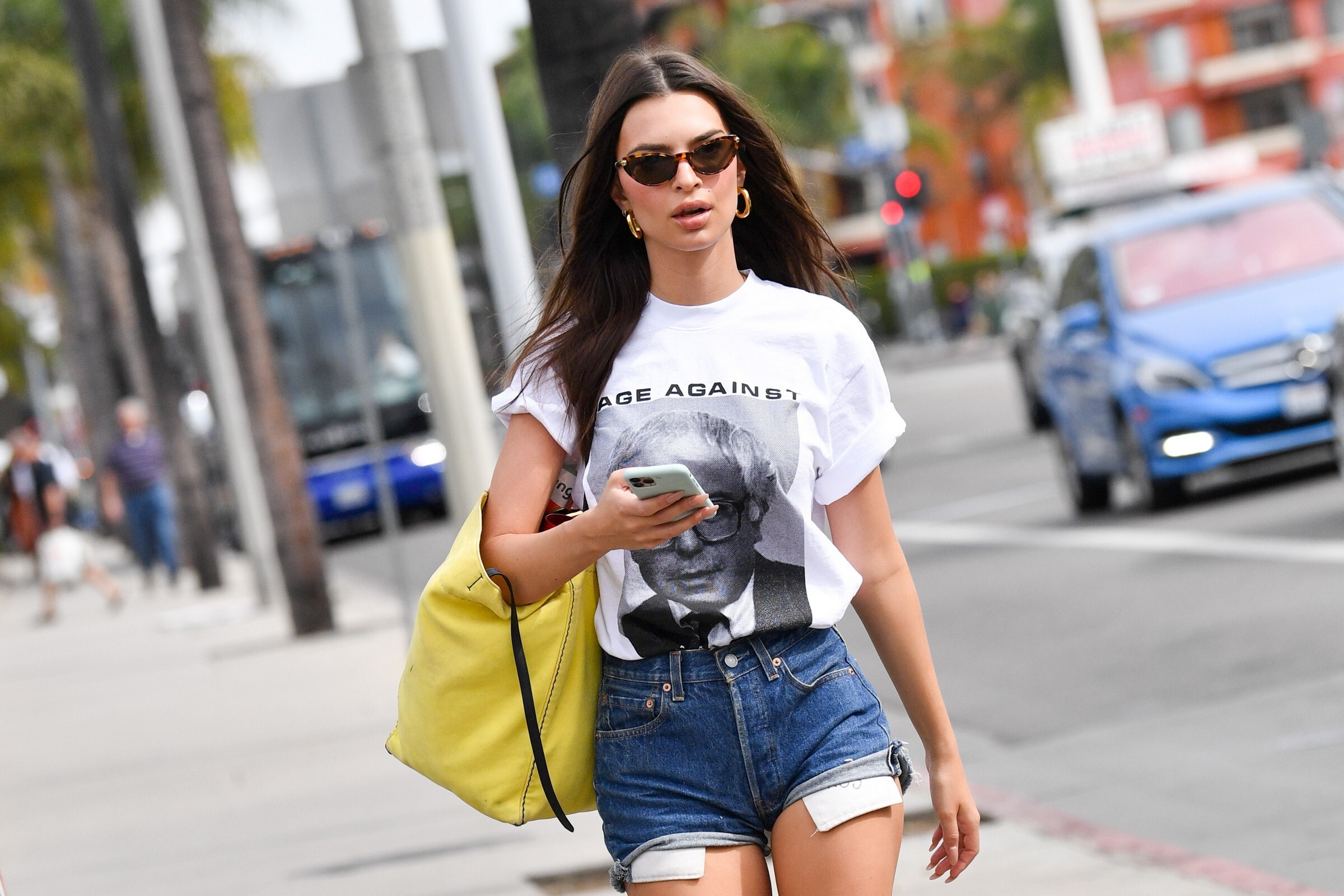