Chris Rock made a joke about Jada Pinkett Smith’s shaved head at the Oscars, prompting her husband, Will Smith, to jump on stage and slap Rock. The Smiths were apparently upset with the joke — during which Rock likened Pinkett Smith to bald movie character “G.I. Jane” — because she has alopecia, which causes hair loss.

Alopecia is a disease that develops when the body attacks its own hair follicles, which can cause hair loss anywhere on the body, according to the . Many people with the disease develop a round or oval bald patch on their scalp, but some forms of alopecia can cause total hair loss on the scalp, or even the entire body. 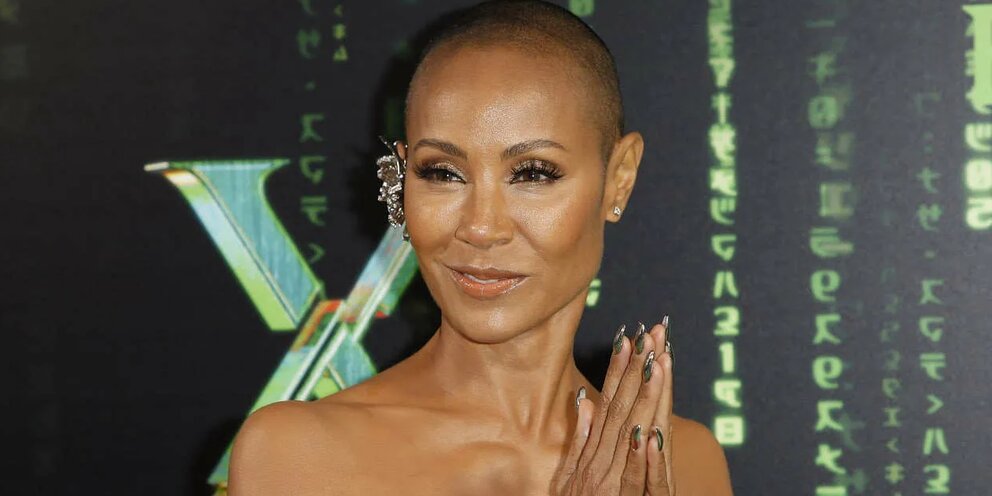 Smith first opened up about her alopecia diagnosis on a 2018 episode of her family's Facebook Watch show "Red Table Talk." She said it was "terrifying" and that she discovered handfuls of her hair were falling out in the shower. "It was one of those times in my life where I was literally shaking in fear. That's why I cut my hair, and why I continue to cut it," she said.

In an Instagram video posted in December 2021, she revealed a completely shaved head, saying, "Me and this alopecia are going to be friends." "Now, at this point, I can only laugh," she said in the video.

U.S. Representative Ayanna Pressley has also opened up about her struggle with alopecia. The Massachusetts Democrat said in a 2020 interview with The Root that her alopecia escalated very quickly. "I had been waking up every morning to sinkfuls of hair," the congresswoman told the outlet, also revealing her bald head on camera for the first time. 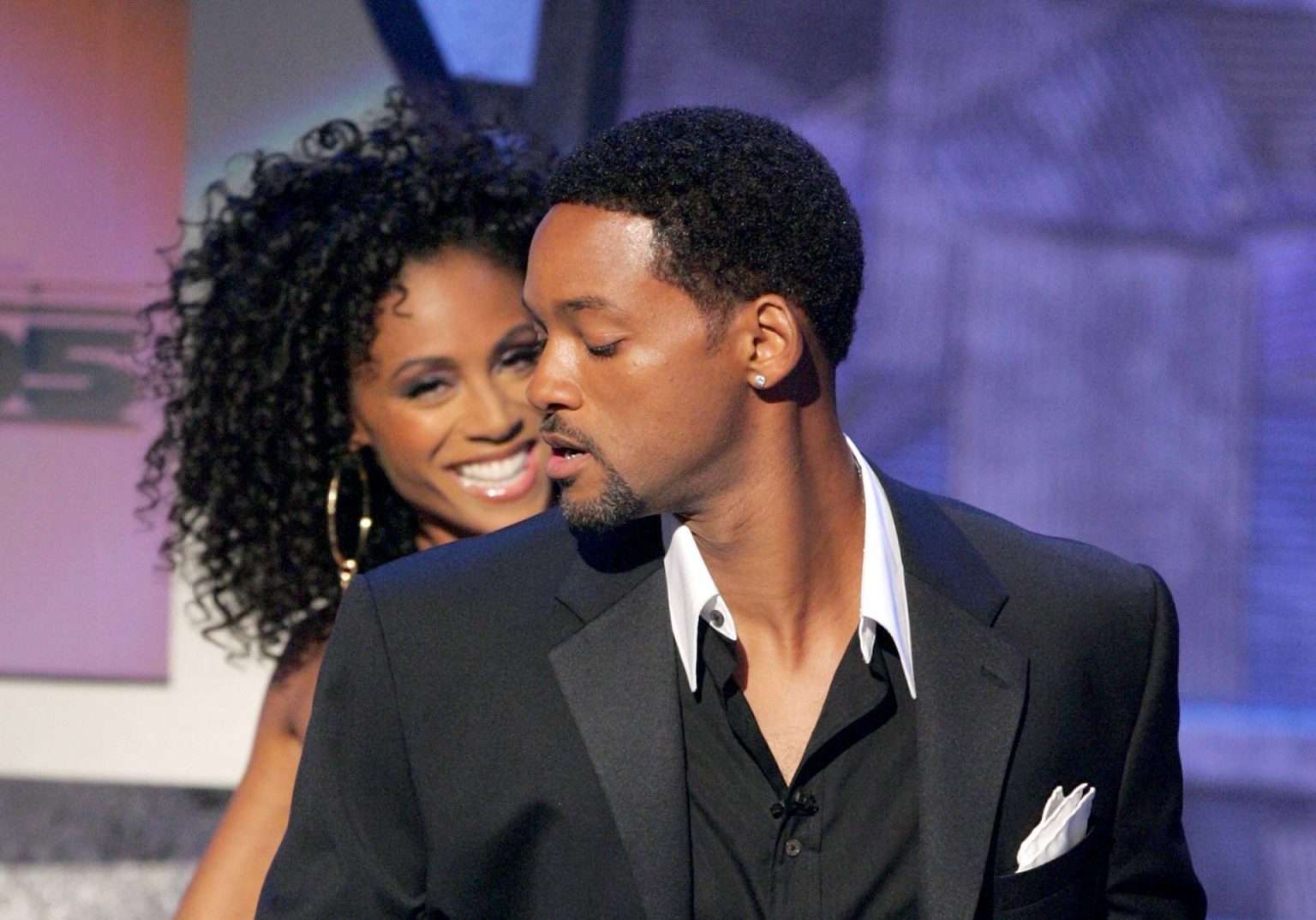 She at first wore a wig but said she knew she would eventually go public about her alopecia, because she felt as if she "owed all those little girls an explanation."

Pinkett Smith's openness about the disease has earned her praise both before and in the wake of the Oscars incident. 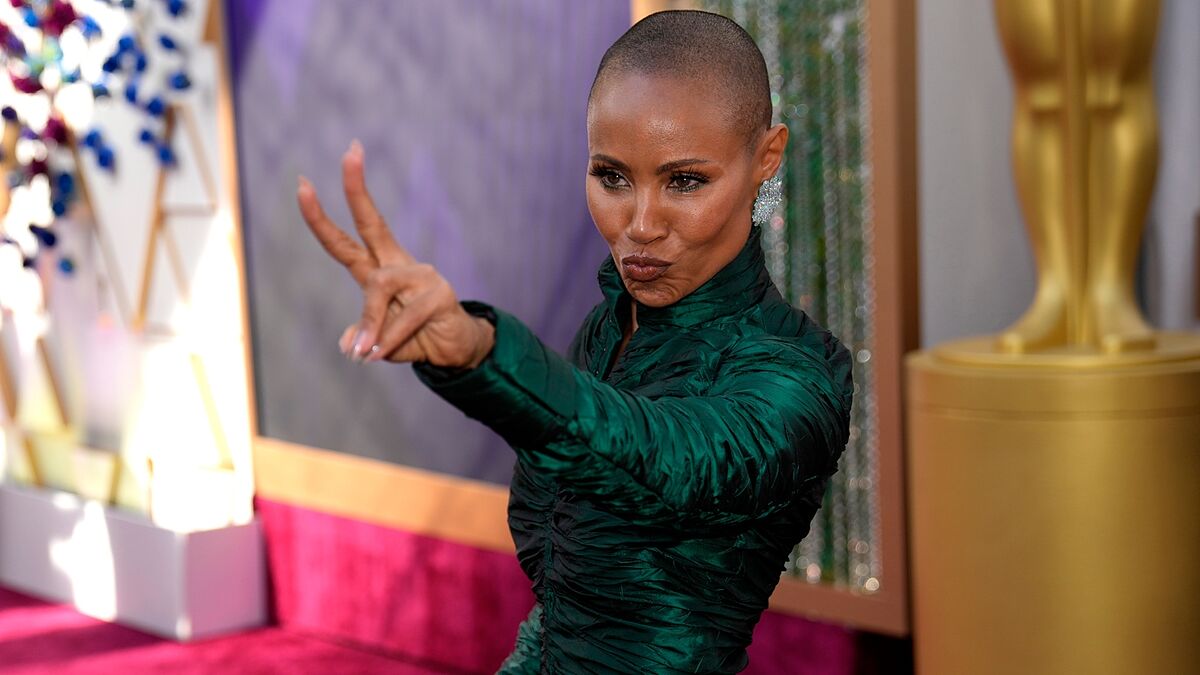 "Jada's positivity reigns! Her #alopeciaareata diagnosis doesn't get her down. It's one of the unique things about her that builds her up. We love your inspiration for our women's @alopecia community," Thea Chassin, founder of alopecia awareness non-profit Bald Girls Do Lunch. 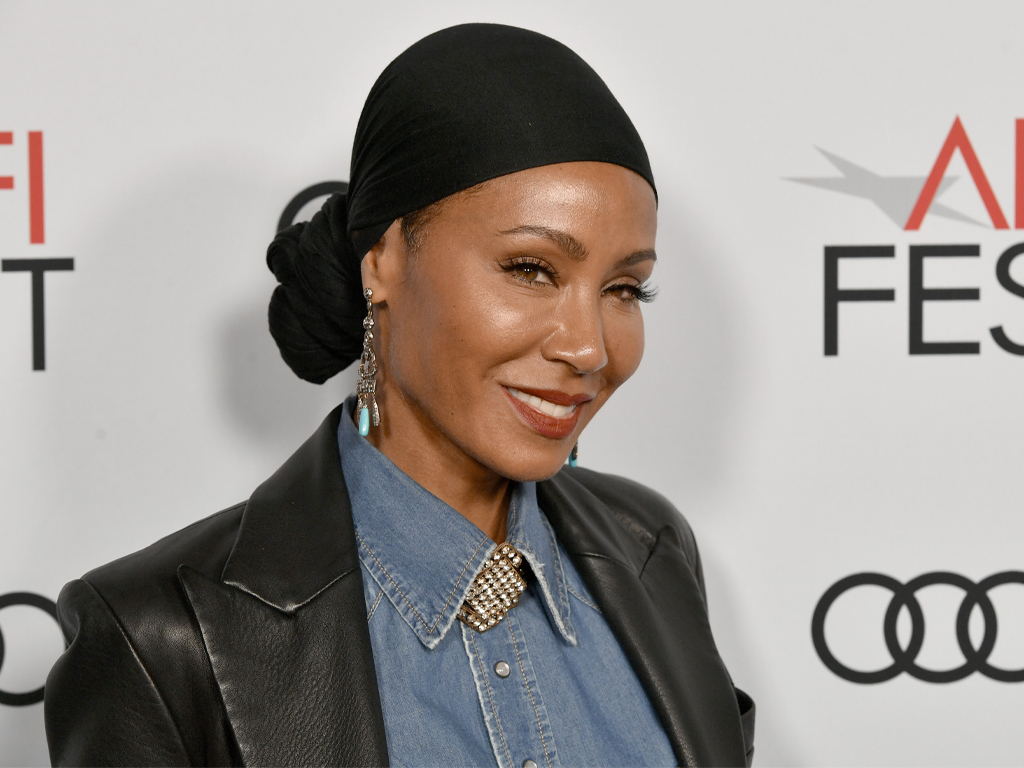 "Thank you Jada for giving me the courage to go bald," another woman tweeted in 2018. "I'm on dialysis and the meds caused me to get alopecia. You are an inspiration and I'm no longer ashamed of my appearance."

British reality TV star Zara Lena Jackson, who also has alopecia, posted about the incident between Smith and Rock on her Instagram story, saying she doesn't condone violence, but it did bring awareness to the disease. 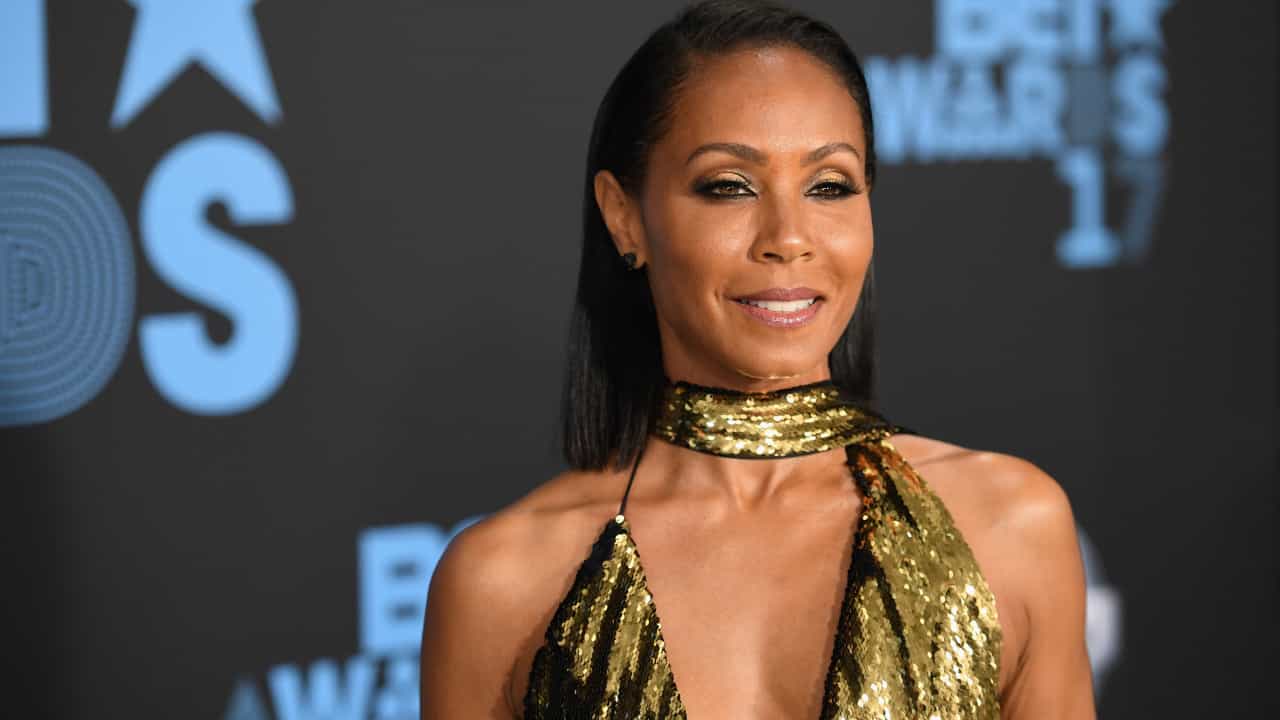 "To me, that is the affects of alopecia, [Smith is] under a lot of stress watching his wife go through such a traumatic experience," Jackson said. "And it's a breaking point. And I'm not saying that justifies what he did to Chris... But it is about time alopecia got taken seriously." 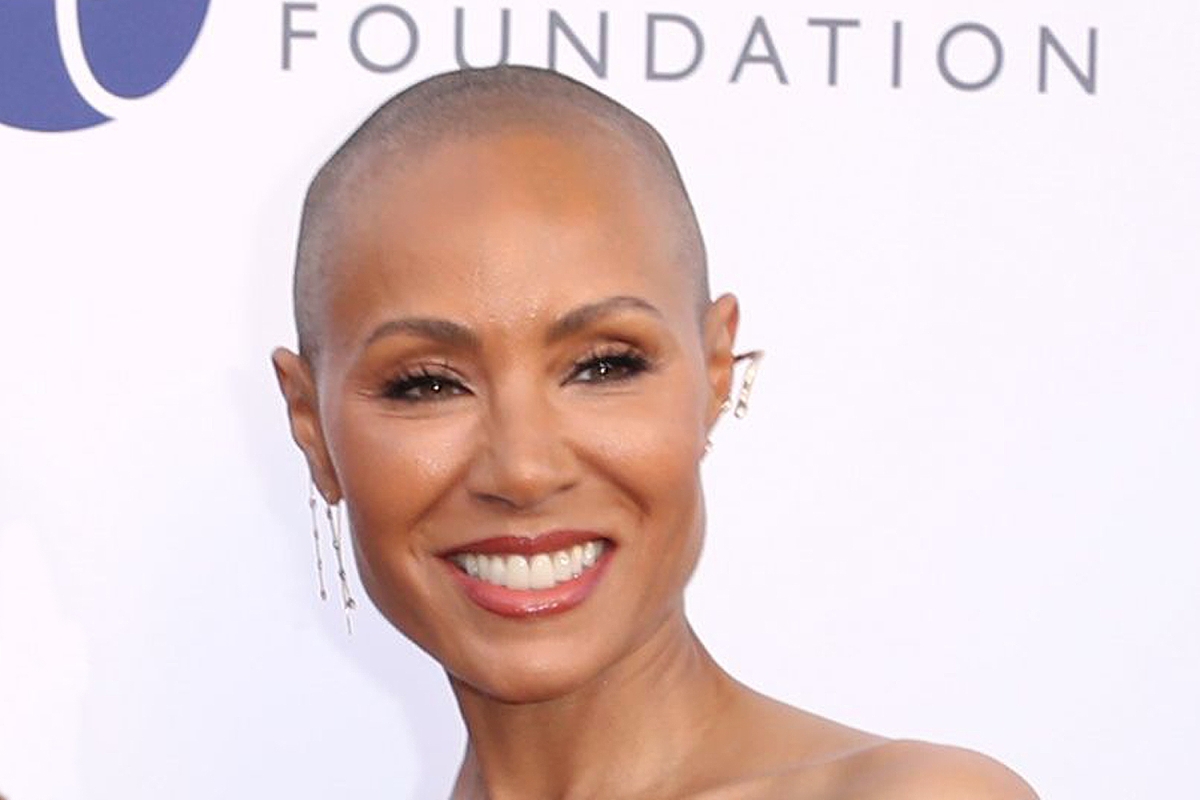