Sean Penn has admitted he is still “so in love” with his ex-wife Leila George following the breakdown of their relationship because he “f****d up”.

Sean Penn has opened up about his divorce from his third wife, Australian actress Leila George, who is 31 years his junior. The couple had been in a relationship since 2016 and married in 2020 in what he dubbed a “Covid wedding” because it was officiated over Zoom.

Leila filed for divorce just over one year later and it has recently been finalised. 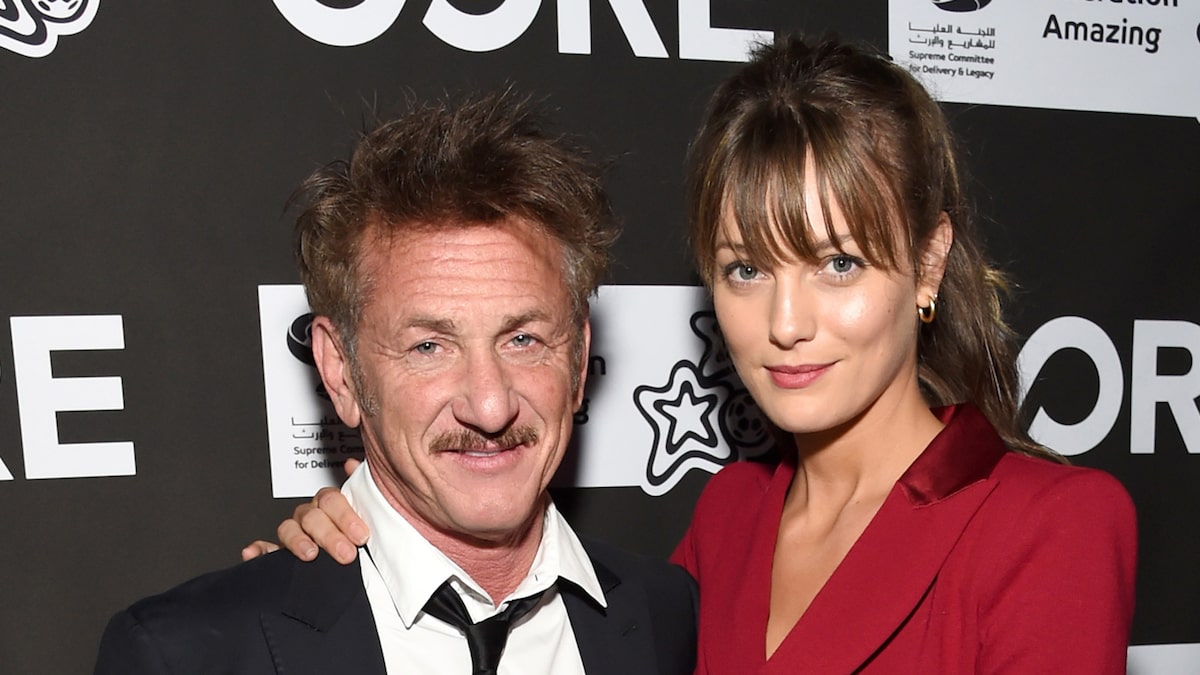 In a new interview, Sean admitted that he still loves his ex-partner and explained what caused the breakdown of their relationship.

He declared: “There’s a woman who I’m so in love with, Leila George, who I only see on a day-to-day basis now, because I f***ed up the marriage.”

Sean adds that throughout their five-year relationship and one year of marriage, he was “very neglectful”. 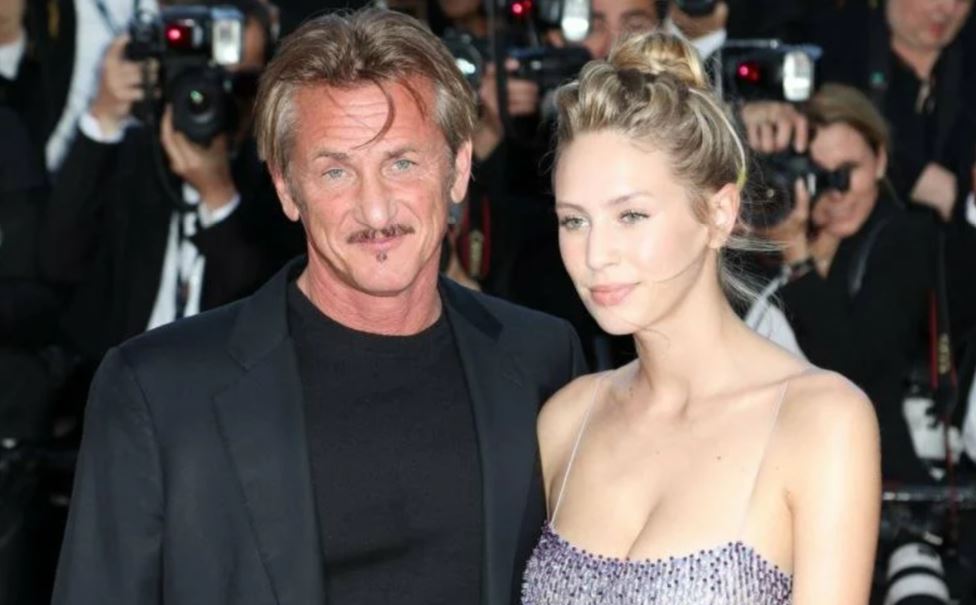 The Academy Award winner stated that he never cheated on Leila, but admitted that he allowed himself to “think that [his] place in so many other things was so important”. 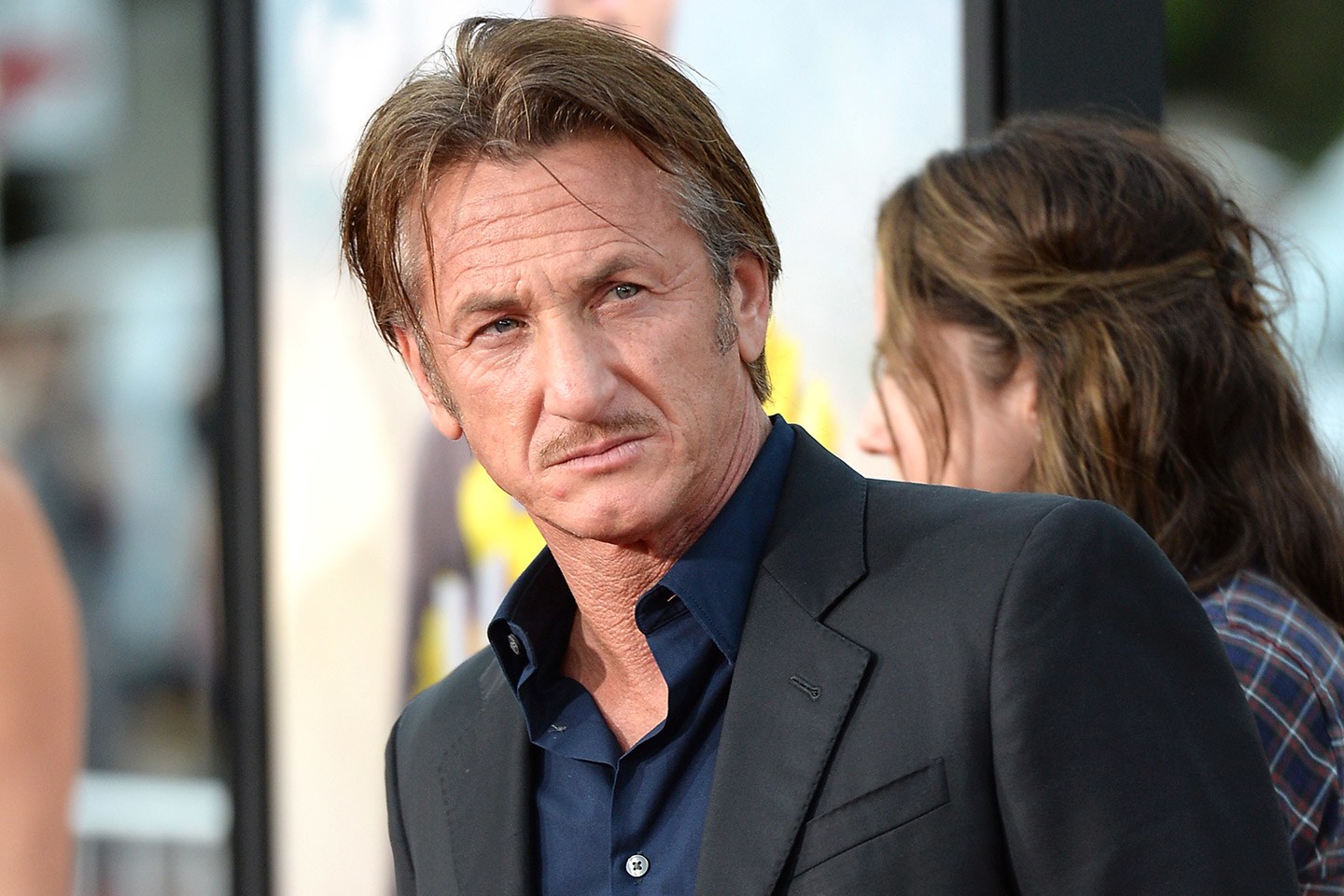 Now, the Mystic River star says he is making a conscious effort to make his family a priority.

He says that although he doesn’t know what the future holds for him and Leila romantically, he hails her as his “best friend in the world” and the “most influential and inspiring” person in his life. 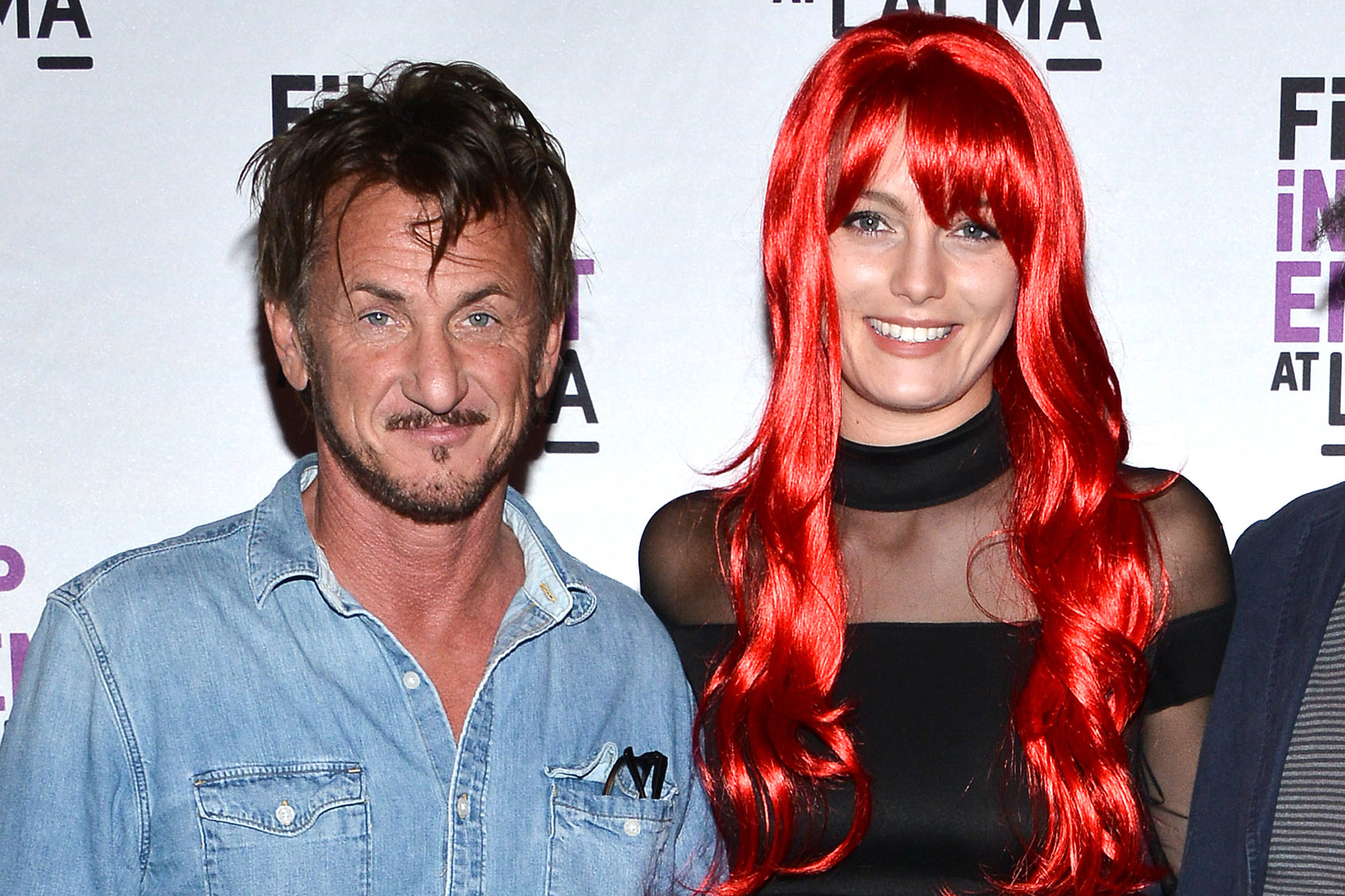 Leila is the daughter of Law and Order star Vincent D'Onofrio and actress Greta Scacchi.

Her acting roles include appearances in the 2018 film Mortal Engines and drama Animal Kingdom.

Sean previously gushed about their nuptials just weeks after tying the knot. Appearing on Late Night with Seth Meyers, the host asked: “There are reports that you recently got married, is this true?”

Sean responded by proudly lifting his left hand to show off his wedding ring.

He happily said: “We did a Covid wedding, by that I mean it was a county commissioner on Zoom, we were at the house, my two children and her brother, and we did it that way.” 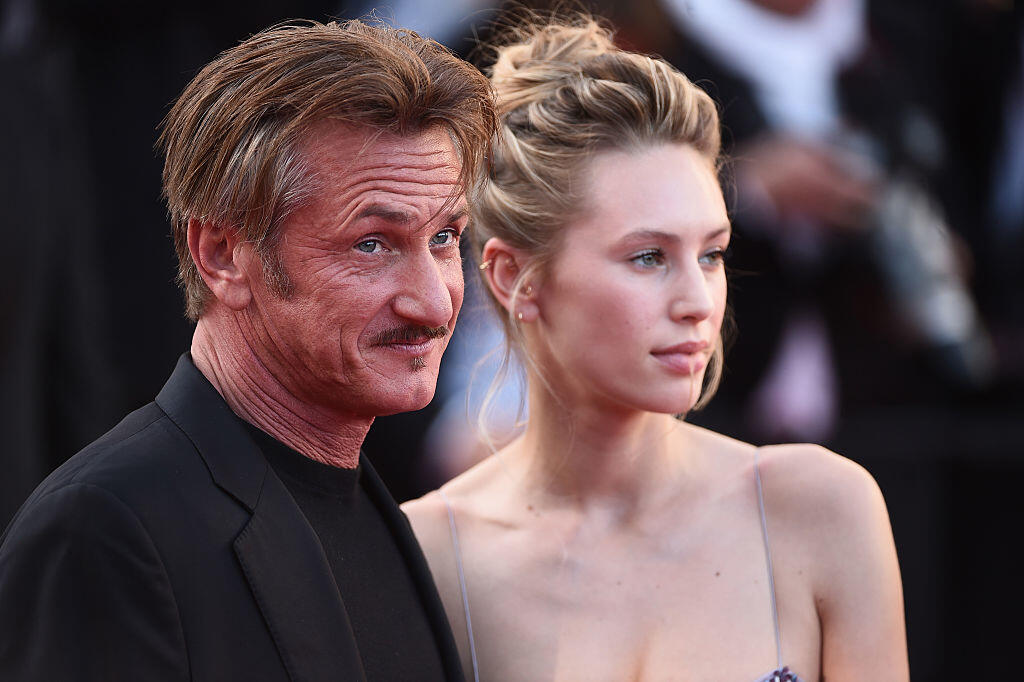 Prior to this, he was married to Madonna, 63, from 1985 until 1989 after meeting on the set of her Material Girl music video.

Despite their divorce, Sean has confessed he will hold a special place in his heart for the singer. 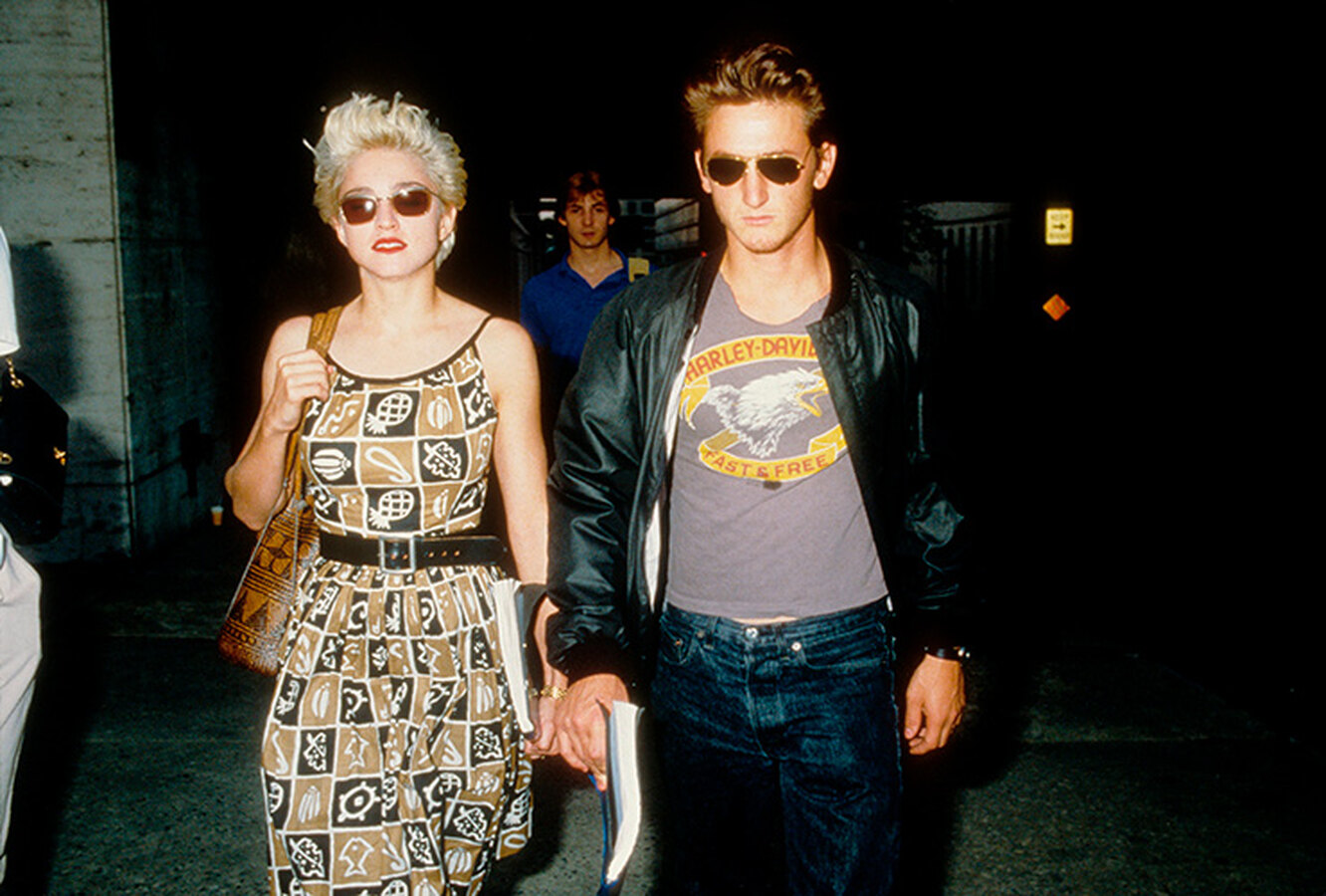