During World War 2, Russian soldiers took “heat pills” that kept them warm in the winter; however, they would also lose weight despite eating well. 2,4-dinitrophenol spikes metabolic rate as potential energy is lost as heat—it is banned as a weight loss aid in the US as an overdose can cook people to death.

Witches are banned from flying above 150 meters in the landlocked African nation of Eswatini. Any witch caught flying their broomstick above the limit faces arrest and a hefty R500,000 fine according to the country’s civil aviation authority. There is no penalty for flying below 150 meters. 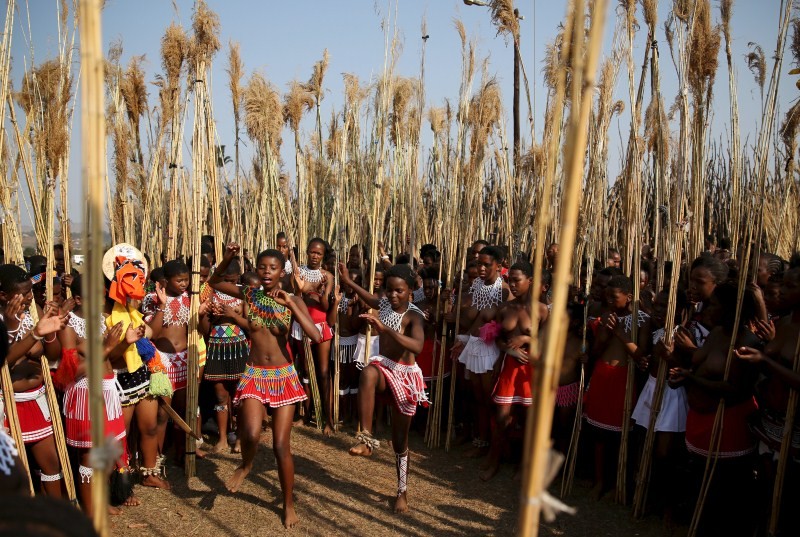 Within hours of its release in 1993, the video game DOOM was banned from numerous university networks as a rush of players overwhelmed their systems with deathmatches. 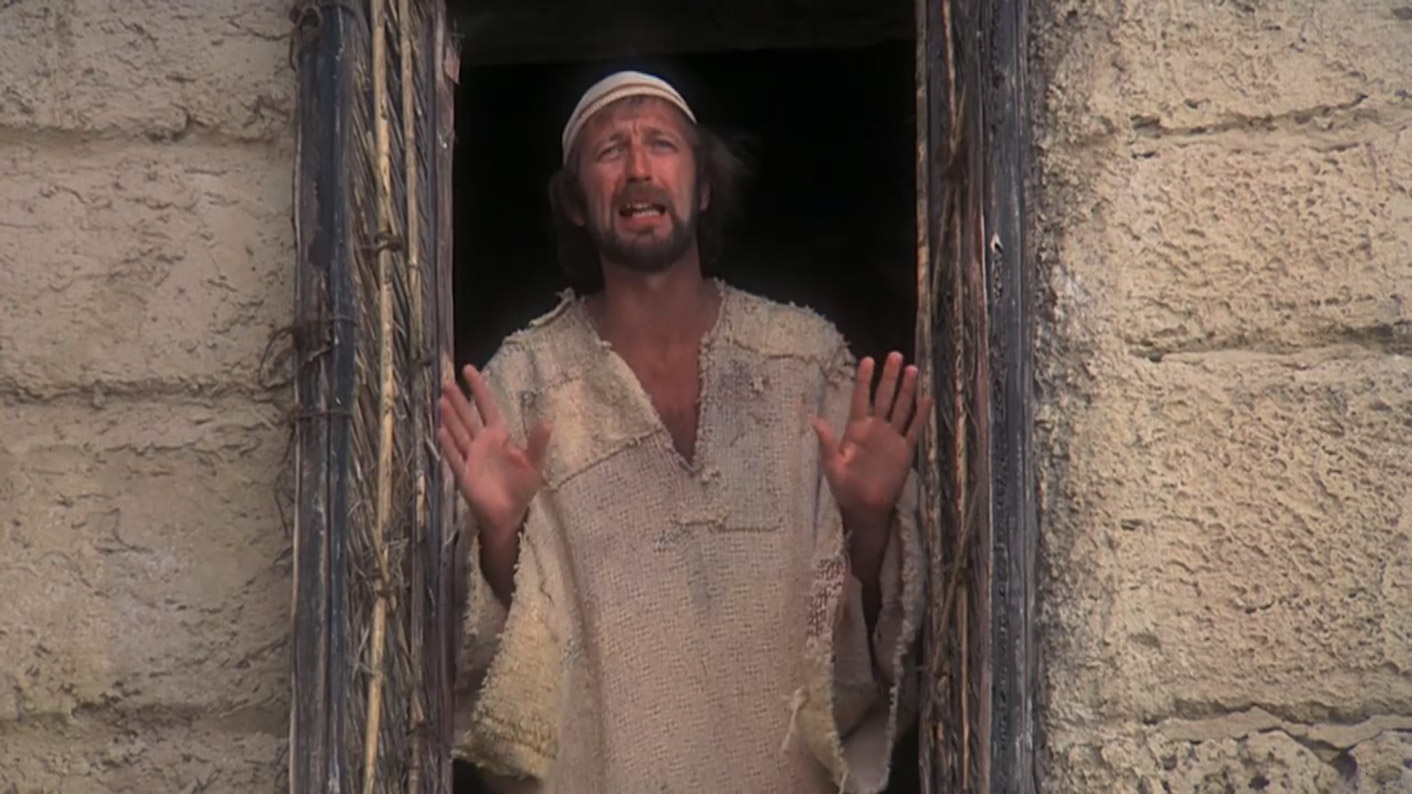 The Indian Government banned the use of dolphins for commercial entertainment, calling them ‘non-human persons’, and declaring that it would be morally unacceptable to capture them for entertainment.

Homework was considered hugely controversial in the 1800s and early 1900s, when physicians crusaded against it, in 1901, California even banned homework for anyone under the age of 15. 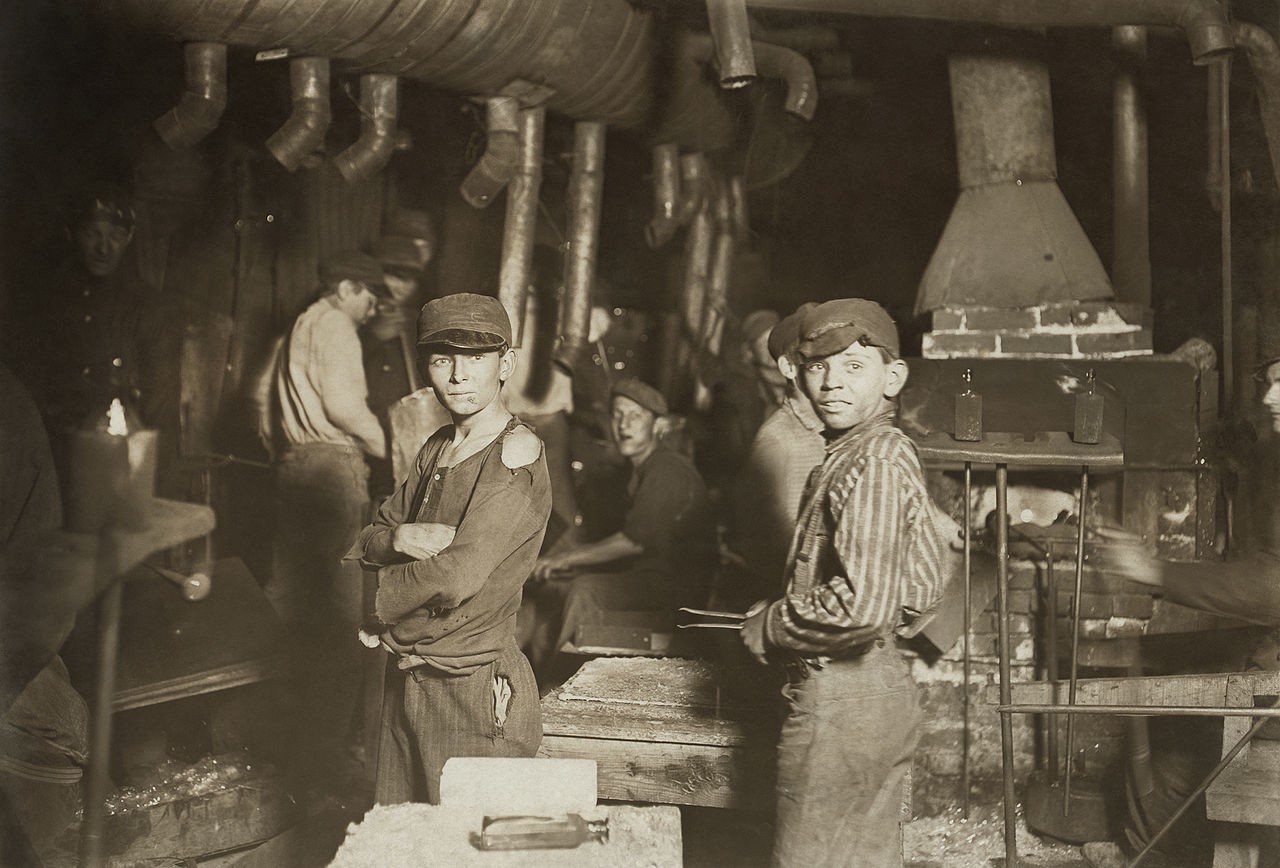 In 2007 when Minnesota passed an anti-smoking law that banned smoking in public buildings, there was a line that said only actors who had to smoke were allowed to do so. Thus, the Barnacles Bar declared that everyone in the bar is an actor in a live performance. 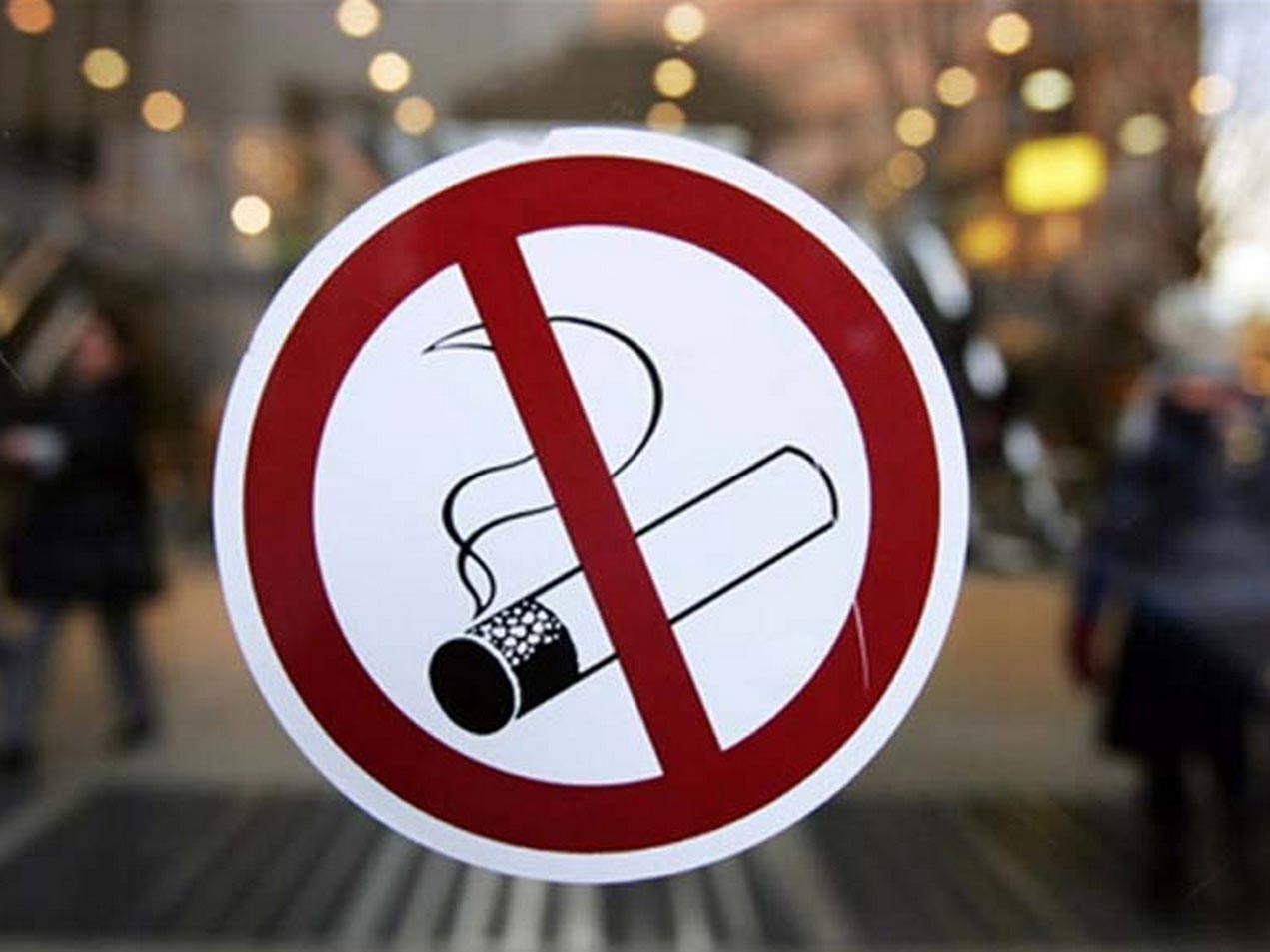 When the US navy banned alcohol on ships in July 1914, they held one last massive party and invited ships from several nations to help drink the last of the booze. Many of the participants in the party would become enemies weeks later when World War 1 broke out. 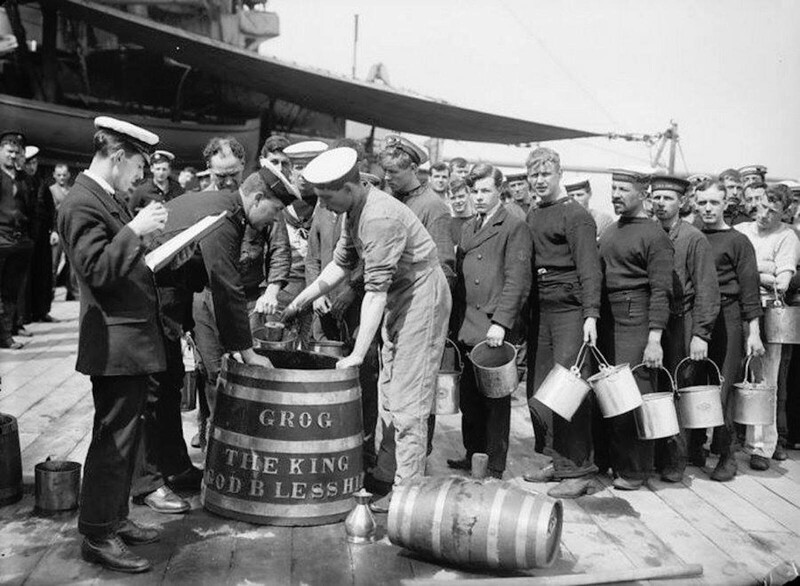 Lucy's Law bans pet shops and dealers in England from selling puppies and kittens. It was named after Lucy, a Cavalier King Charles Spaniel who developed fused hips, a curved spine, bald patches and epilepsy after years of mistreatment in the puppy farming system. 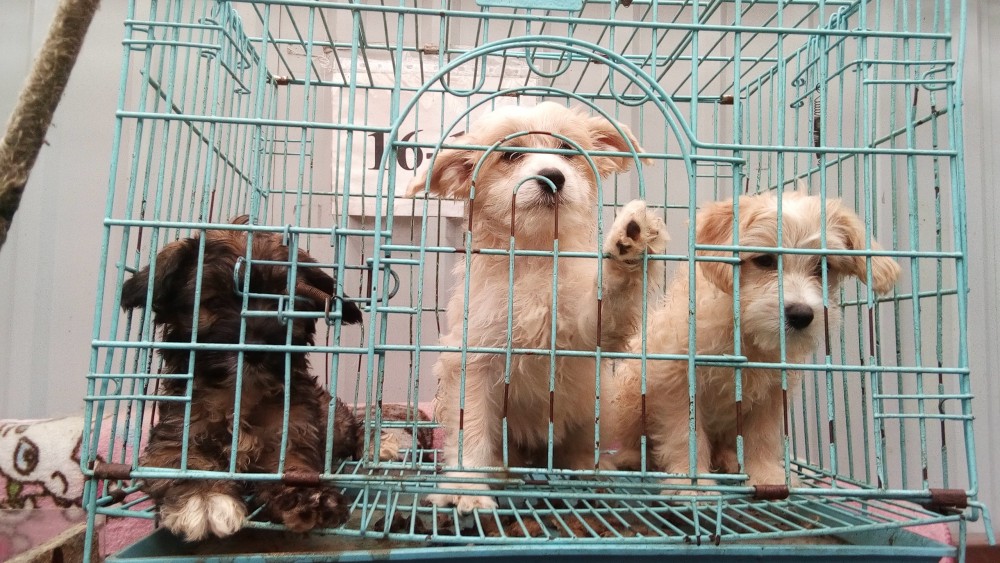 Most Americans aren't aware of blackcurrant flavor (one of the most popular soft drink and confection flavors in the world) due to a ban on the plant in the 1900s because of its role in spreading disease among white pines, a principal industry of the growing American republic. 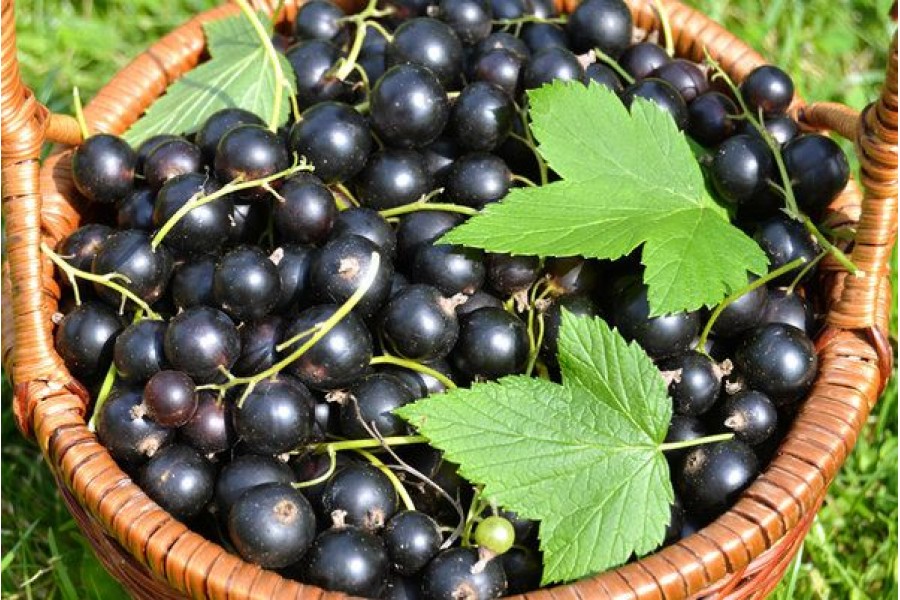