In 36 B.C.E., Roman statesman Marcus Varro wrote about germs, describing “minute creatures which cannot be seen by the eyes, which…enter the body through the mouth and nose and there cause serious diseases.” The germ theory of disease would not be accepted widely for another 1,900 years. 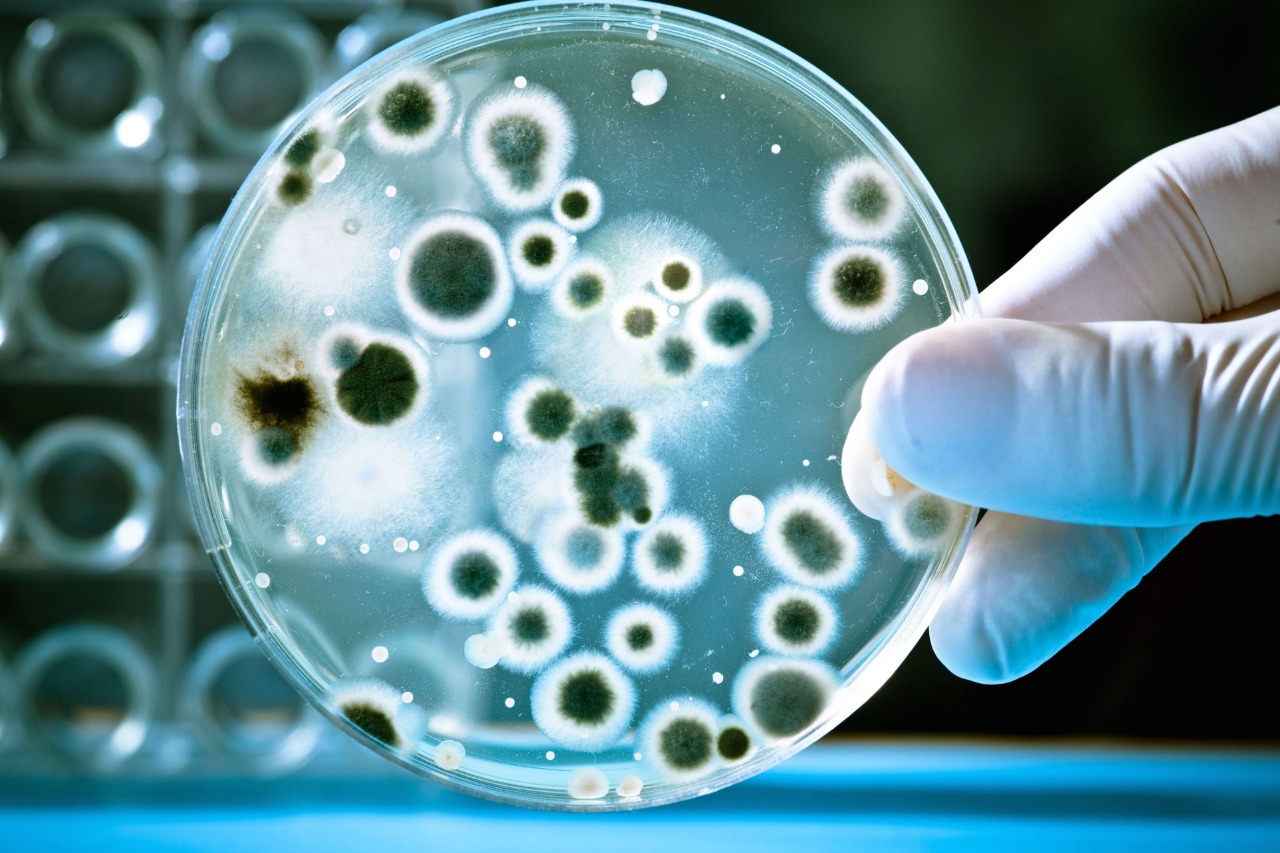 The Sahara pump theory states that in about 10,000 years from now, the change in the orientation of the rotational axis of Earth's poles will move the North African Monsoon far enough north to convert the Sahara back into a tropical climate, as it was during 5,000–10,000 years ago. 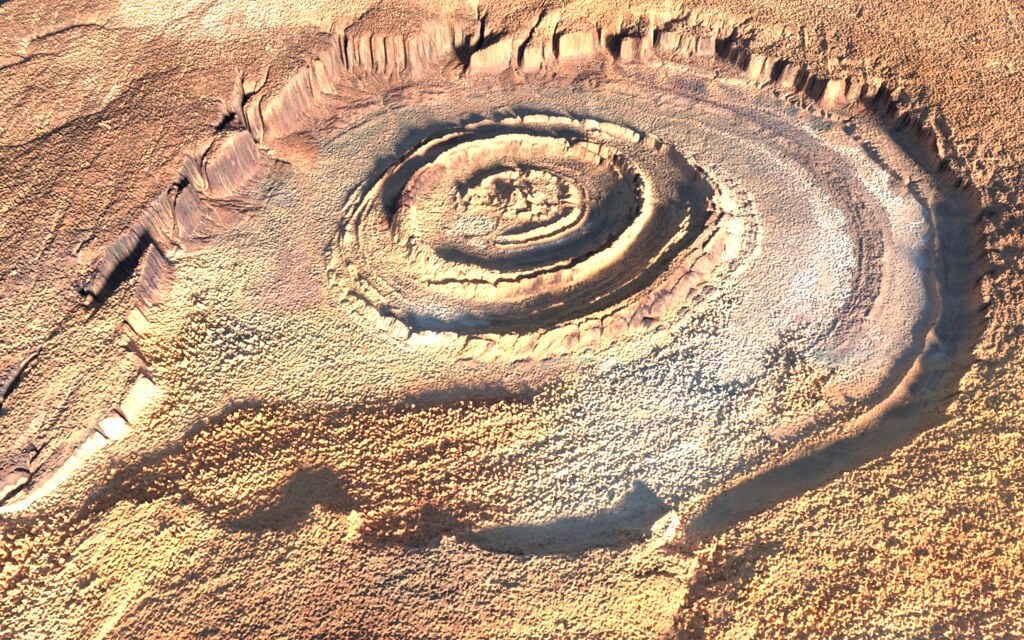 The "Broken Windows Theory" states that maintaining and monitoring urban areas to prevent small crimes, such as vandalism, helps to create an atmosphere of order and lawfulness - thereby preventing more serious crimes from happening.

The Portia Hypothesis is a scientific theory that claims that women with masculine sounding names, do better in male-dominated fields such as law and engineering, than women with feminine names. It is named after a female Shakespeare character who dresses up as a male lawyer and wins a trial. 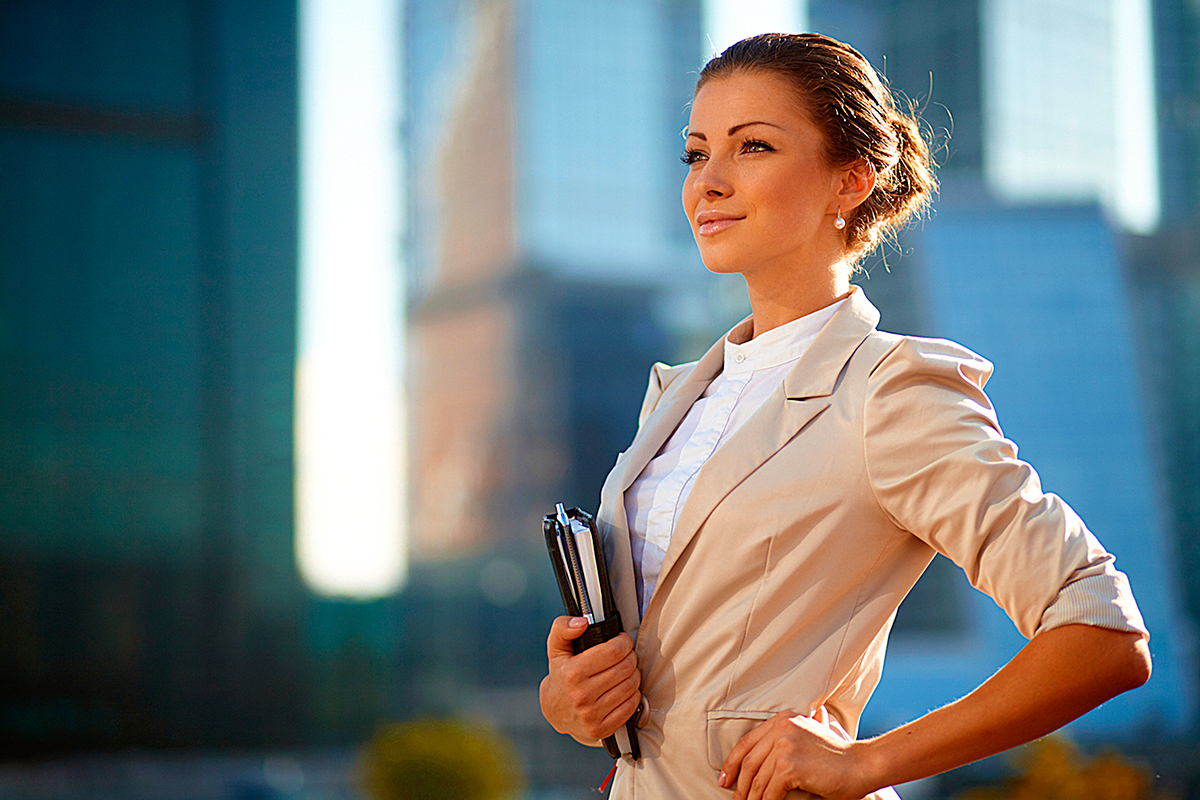 In 1736, mathematician Leonhard Euler was trying to find a way to cross every single one of the seven bridges of Königsberg exactly once. He realized that this was, in fact, impossible and based on that created a new area of mathematics called Graph Theory. 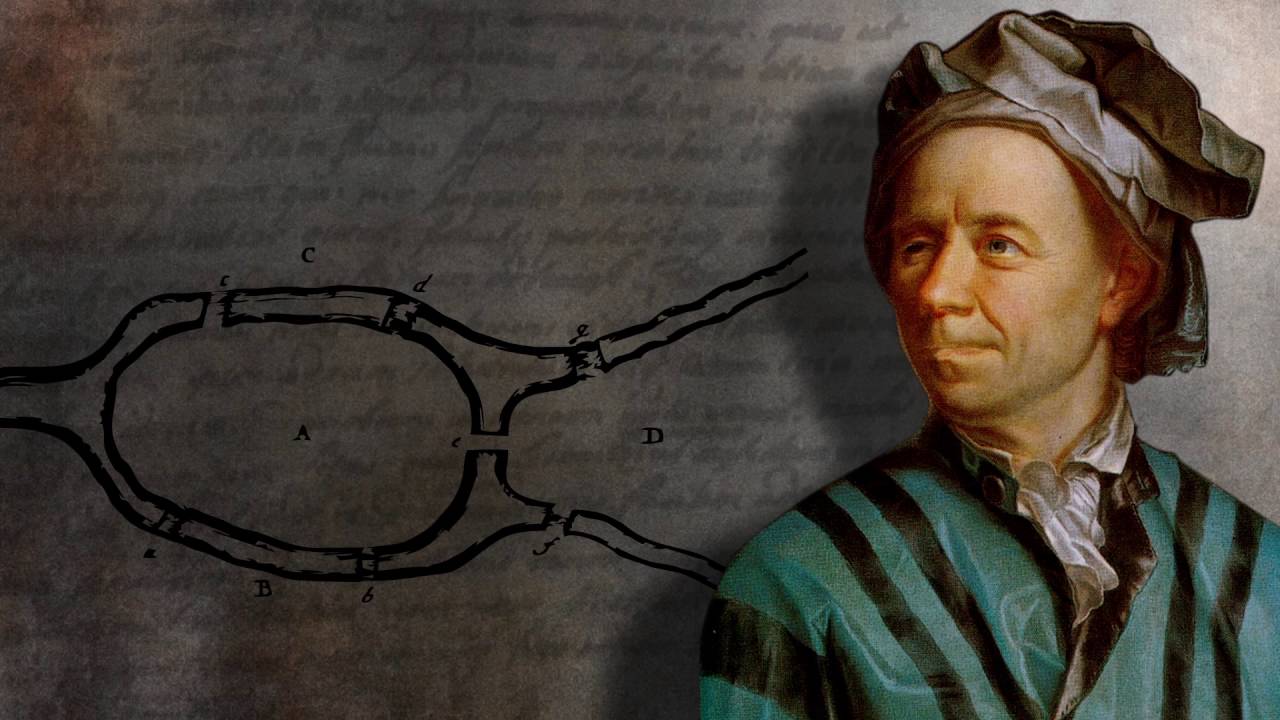 Nixon's strategy during Vietnam was called the Madman Theory and it focused on making the enemy think Nixon was insane and if provoked would act irrationally. 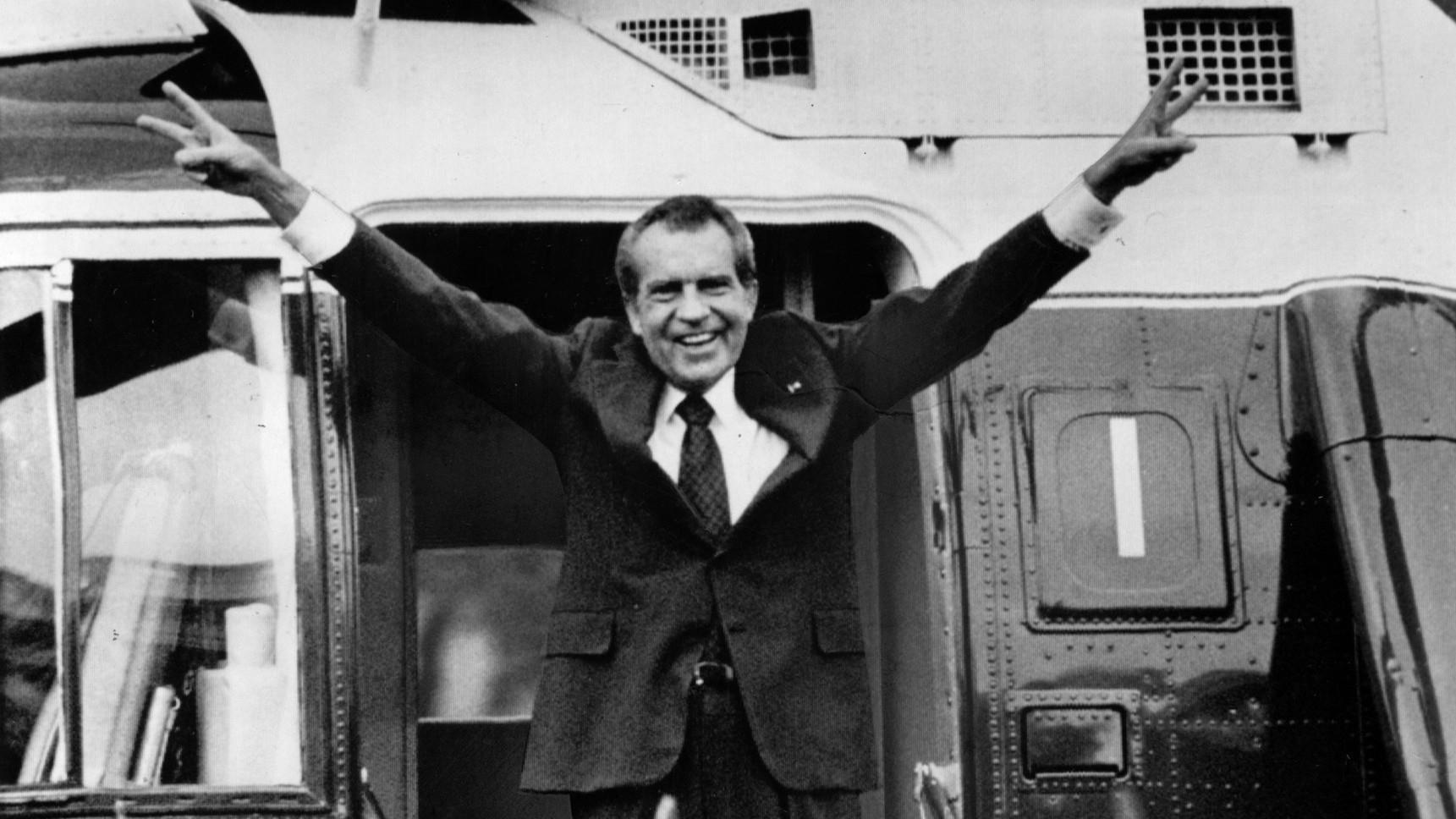 Piaget’s theory of development suggests that infants in the early stages of development lack object permanence (the understanding that people and things still exist even when you can’t see them). This would explain why peekaboo is so intriguing for them. 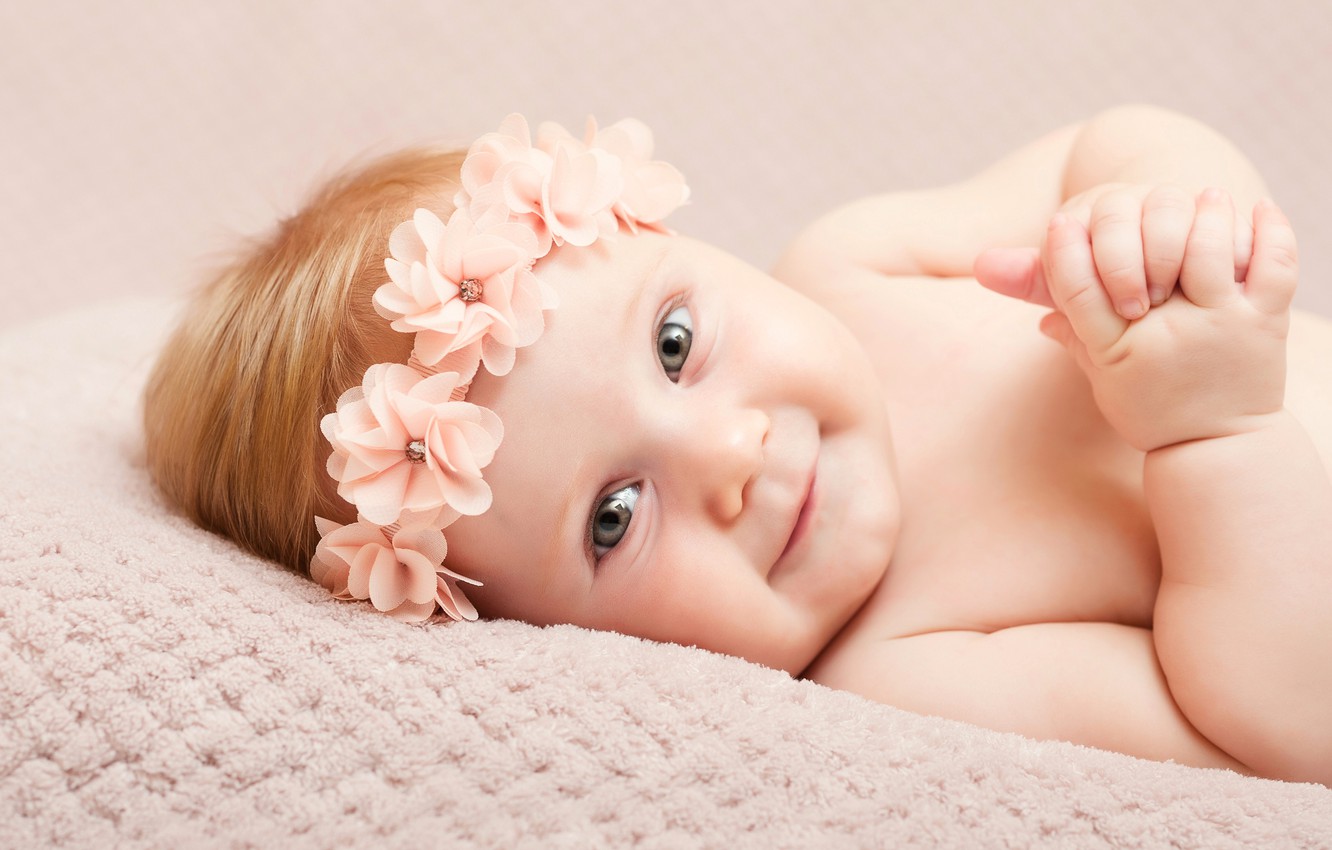