Iran’s Queen Tadj ol-Molouk played an important part in the abolition of the veil in Iran during the reign of her husband. She was the first Iranian Queen to show herself in public when she attended a graduation ceremony in modern clothes with her two daughters, without veils. 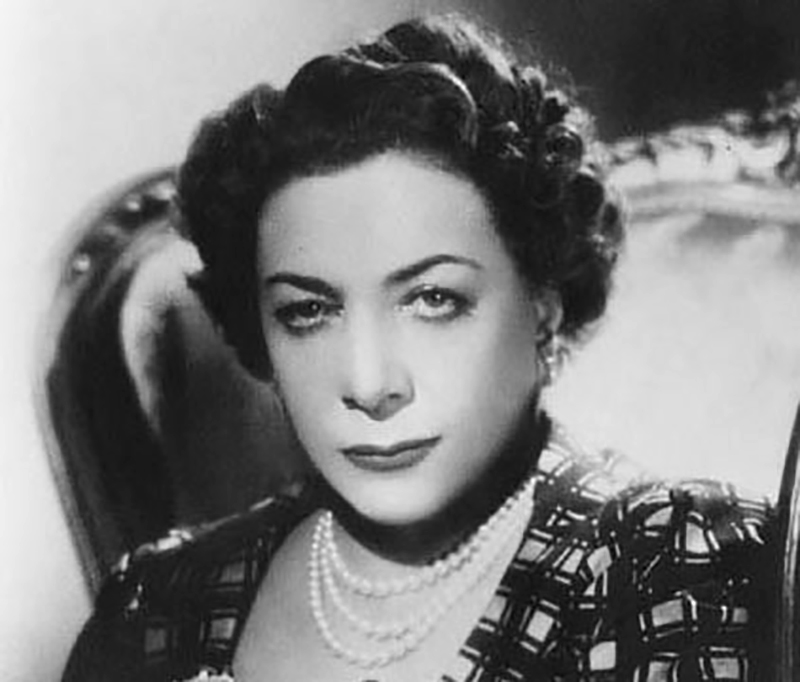 Queen Elizabeth II once went for a walk near her Balmoral estate with one of her protection officers and met some American tourists who didn’t recognize her. They asked her if she’d ever met the Queen and she said “No”, then pointed to her officer and said, “he has”. They didn’t connect the dots. 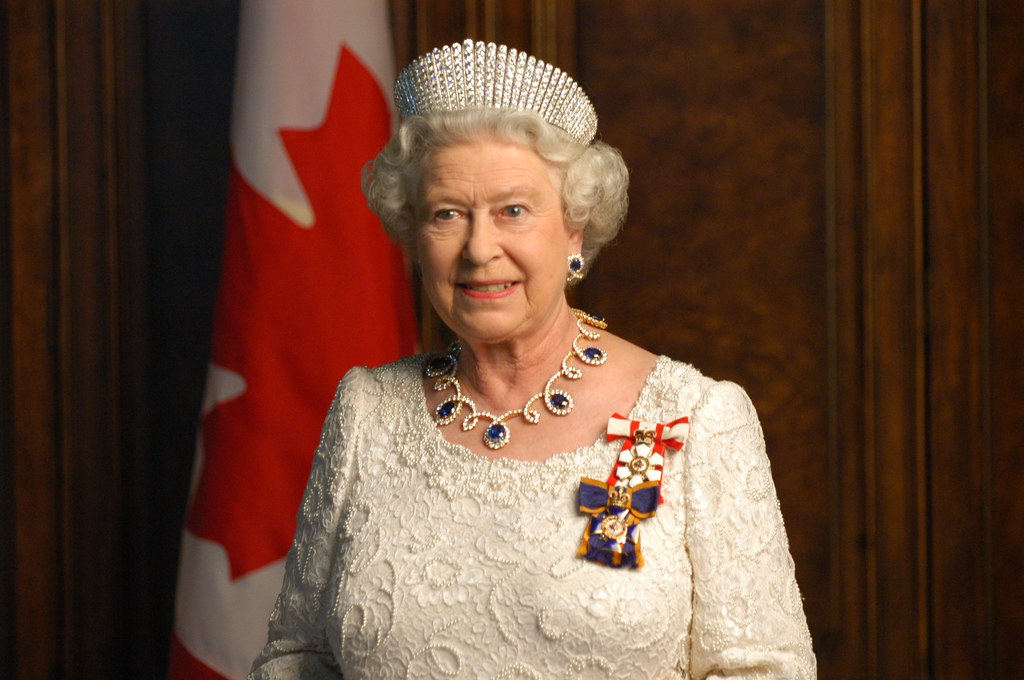 Queen Anne of England was pregnant 17 times. The first time at the age of 18, and the last at the age of 34. She either miscarried or gave birth to stillborn babies. One child died under a year, another at a year and a half, and the oldest died at the age of 11 in 1700. 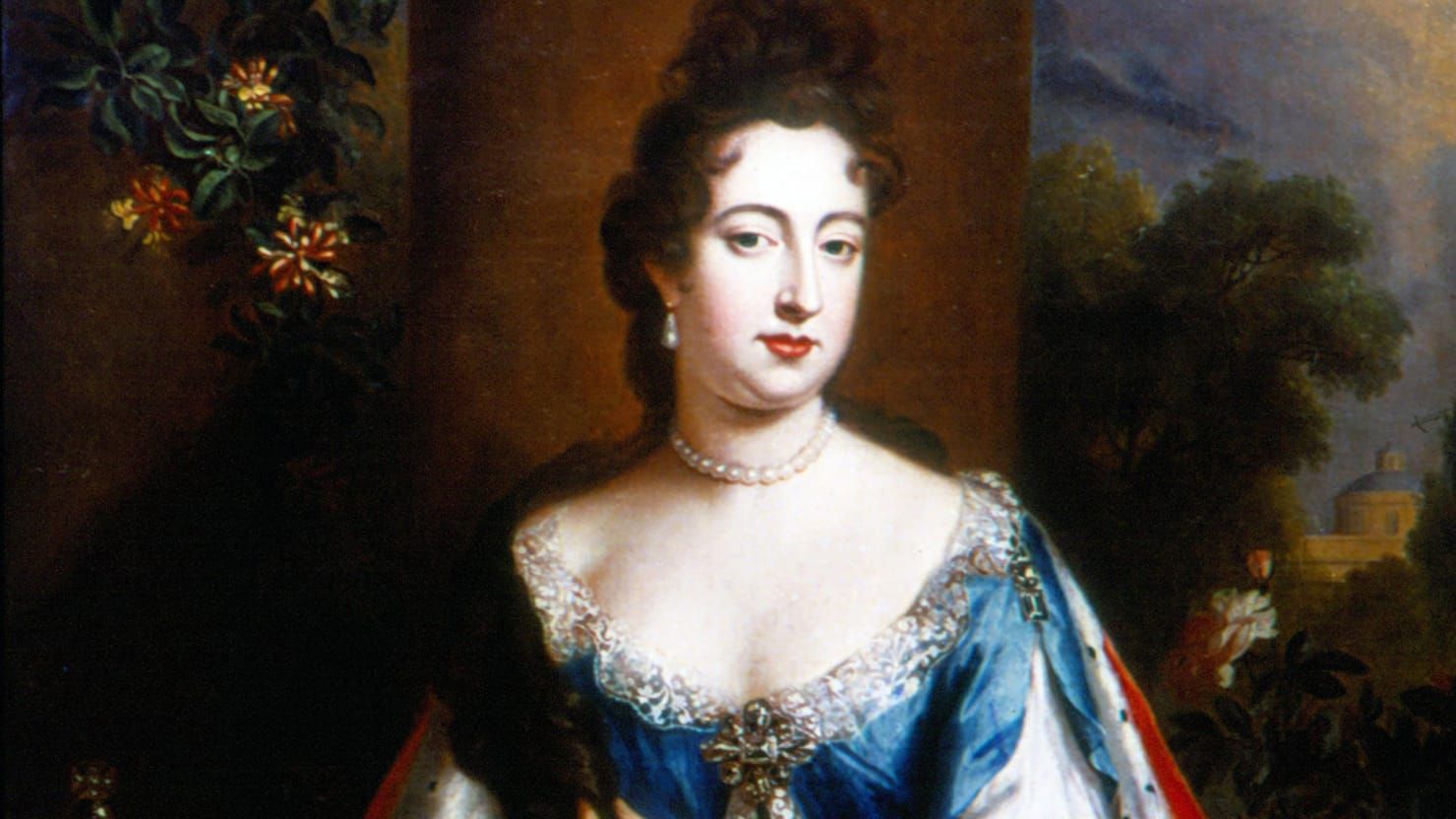 Sibylla, the Queen of Jerusalem agreed to annul her marriage to Guy de Lusignan to appease the High Court, on the condition that she has free rein to choose her next husband after her coronation. Upon being crowned queen, Sibylla immediately announced that she chose Guy as her husband. 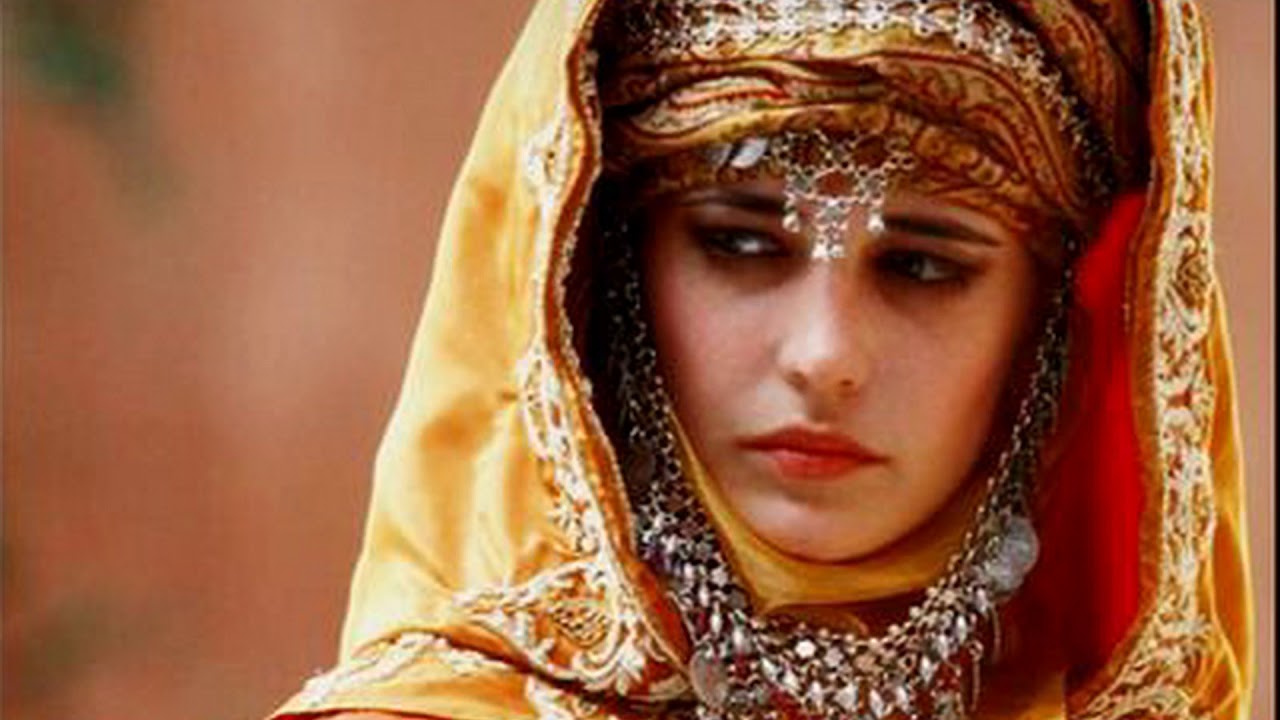 Queen Teuta of Illyria was a warrior queen who oversaw a fleet of hardcore pirates, led armies and navies that conquered cities and islands along the Adriatic coast and forcefully challenged the Roman Republic by declaring piracy legitimate business and killing their diplomatic envoys. 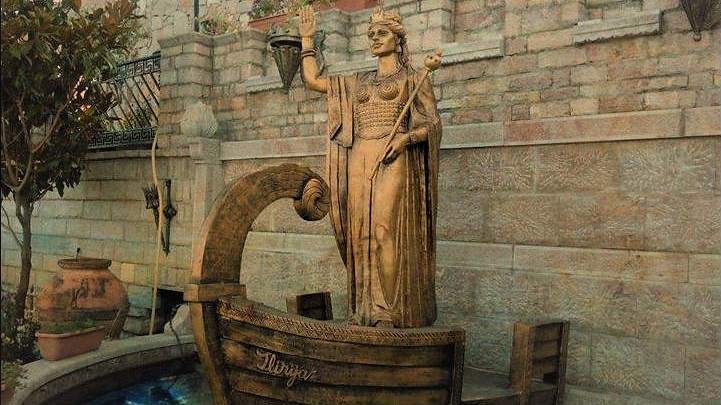 Cleopatra, while born Egyptian, traced her origins to Greece, may have been more renowned for her intellect than her appearance. She spoke as many as a dozen languages, was well educated and was later described as a ruler “who elevated the ranks of scholars and enjoyed their company.”