Our brains allow us to process the world, understand everything around us, learn new things, and paradoxically, we’re still very unaware of how much of our own brains function. However, modern neuroscience and cognitive sciences have made great strides in understanding the effect our brains have on our everyday functions.

With that, comes a wealth of knowledge and a variety of facts that you probably don’t know about the brain.

• Nearly all colors have a physical wavelength associated with it, but the color Magenta doesn’t. Rather, your brain is simply processing the coloras “not green.” 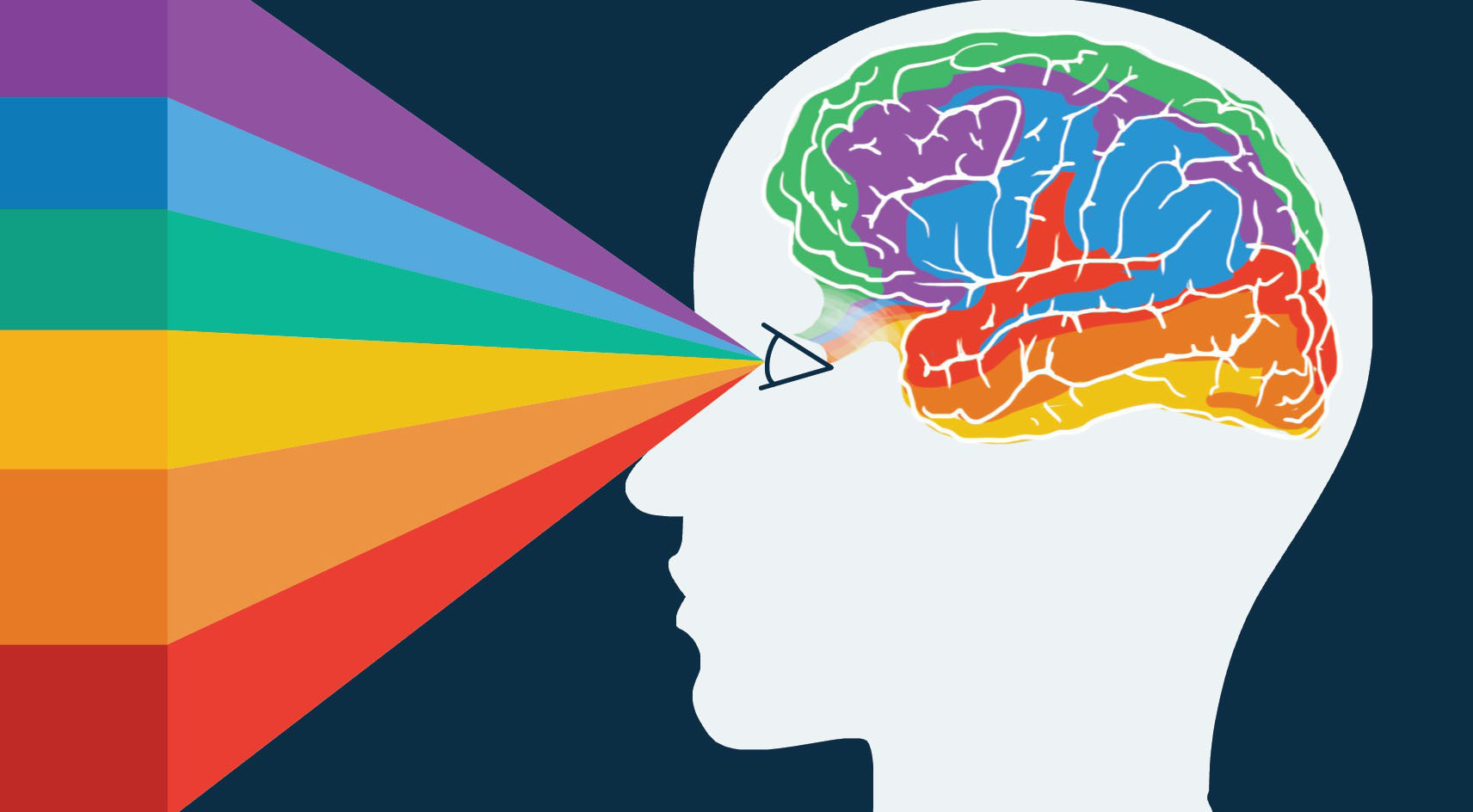 • When you find yourself sleeping in a new environment for the first time, the brain processes danger and remains half-awake in order to be more aware.

• According to researchers at UCLA, humans have been observed to have their first bout with anxiety or depression right after stomach illnesses. Utilizing brain scans, they found that patients who ate probiotics had their brains directly affected by the bacteria. All of their research suggests that stomach microbial health has a much greater effect on your brain than once thought. 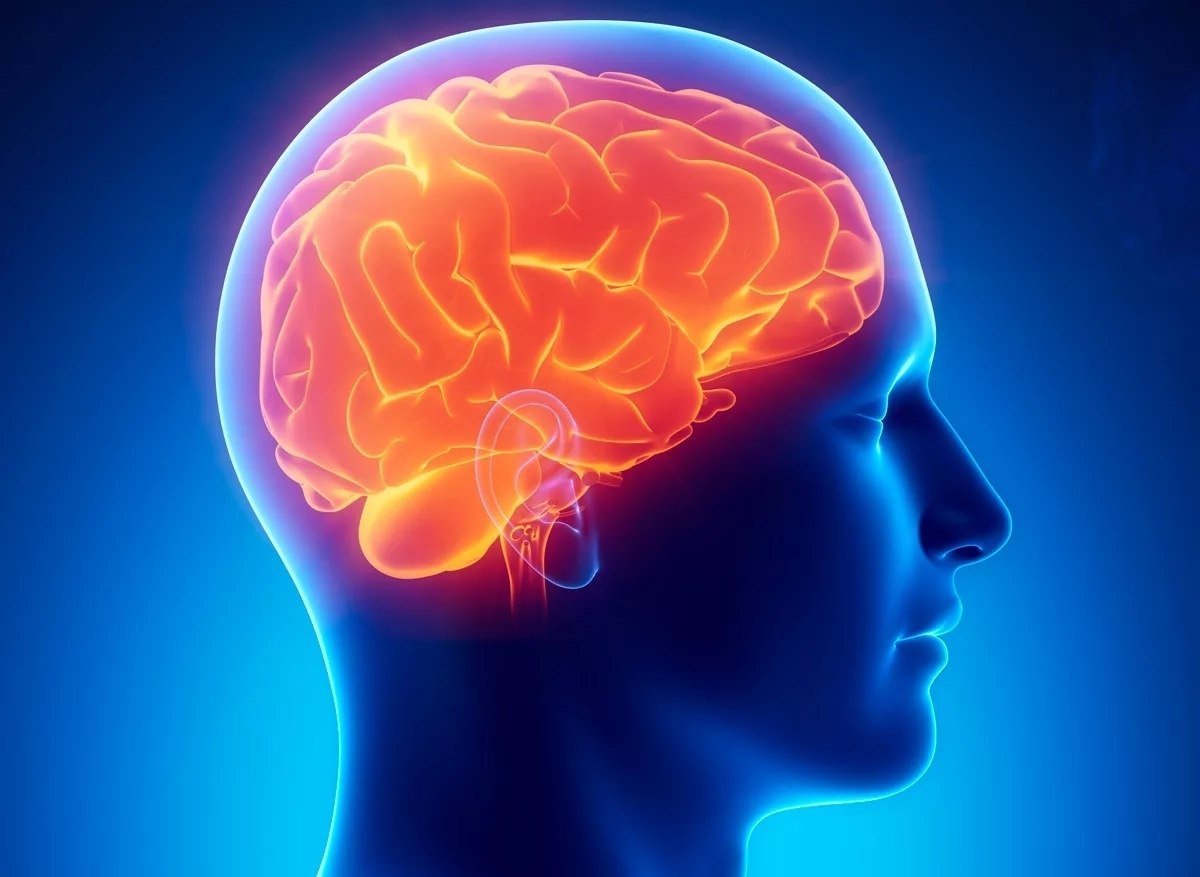 • A man by the name of Bruce Bridgeman spent nearly his entire life, 67 years, without the ability of depth perception, called stereoblindness. However, after being forced to purchase 3D glasses to watch the movie Hugo in theaters, his brain clicked and he was able to experience 3D vision.

• A man in the UK had chronic hiccups for 2.5 years of his life and was told that it was likely caused by heartburn. After a Japanese TV show picked up the strange phenomena and paid for medical testing, a brain tumor was discovered. Once the man had the tumor removed, his chronic hiccups went away for good. 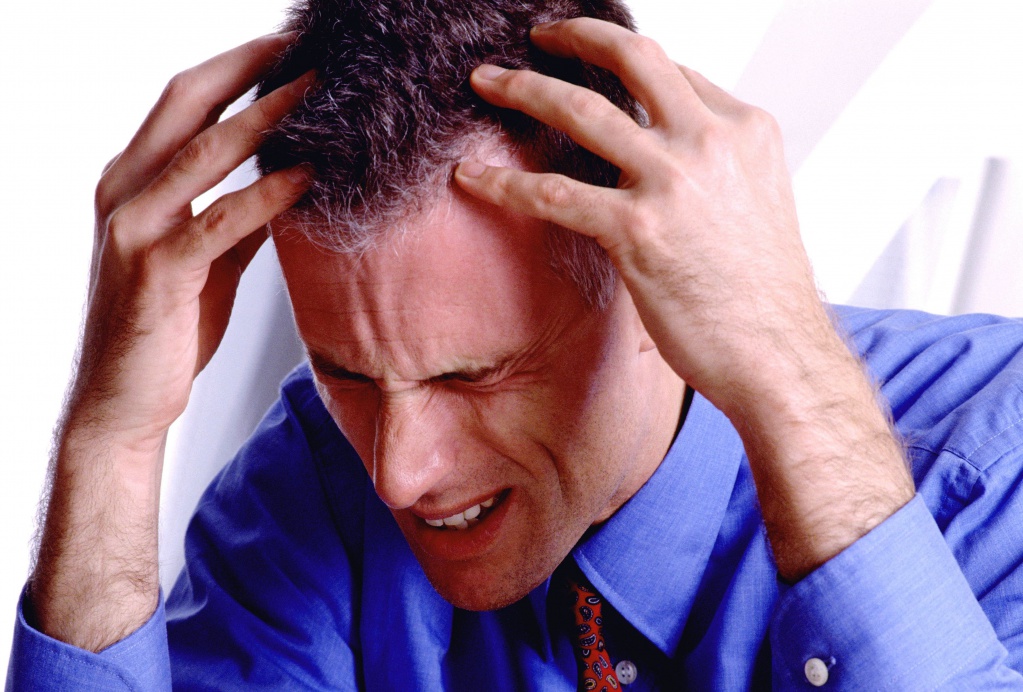 • Blacking out from drinking is actually caused by the effect of alcohol on the hippocampus, the part of your brain responsible for memory. You're not physically forgetting anything, rather your brain becomes incapable of storing and recording new memories.

• We cry when we are very happy because our hypothalamus in our brain can't distinguish the difference between strong happiness and strong sadness. 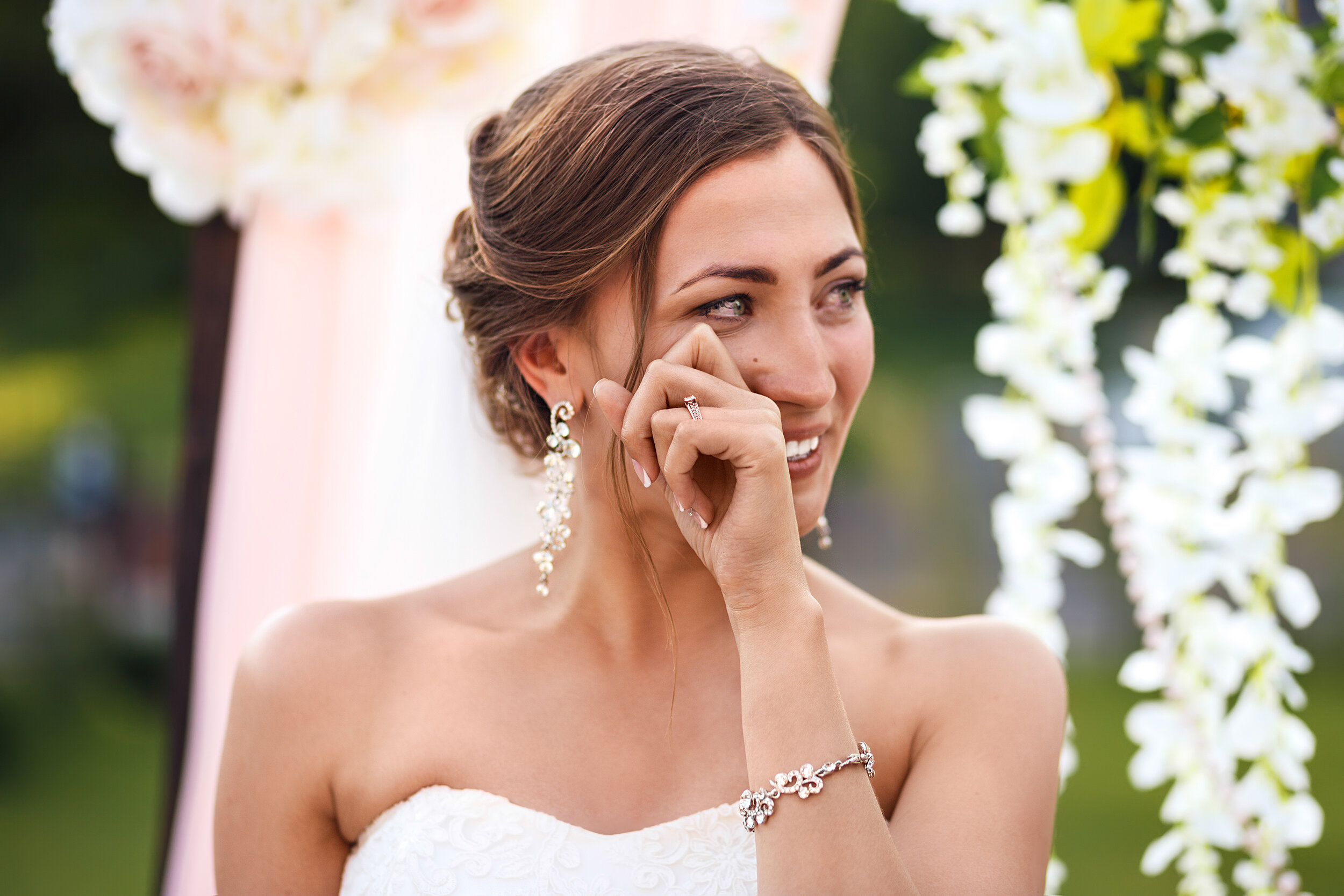 • We get chills when we listen to music as a result of our brain releasing dopamine. When a song "moves" you, the anticipation from a peak moment in the song triggers this release.

• Solitary confinement can actually cause extreme neurological damage to human brains. So much so that it can be seen on EEG scans and the brains of solitary prisoners have the same indicators as people who have had traumatic injuries. 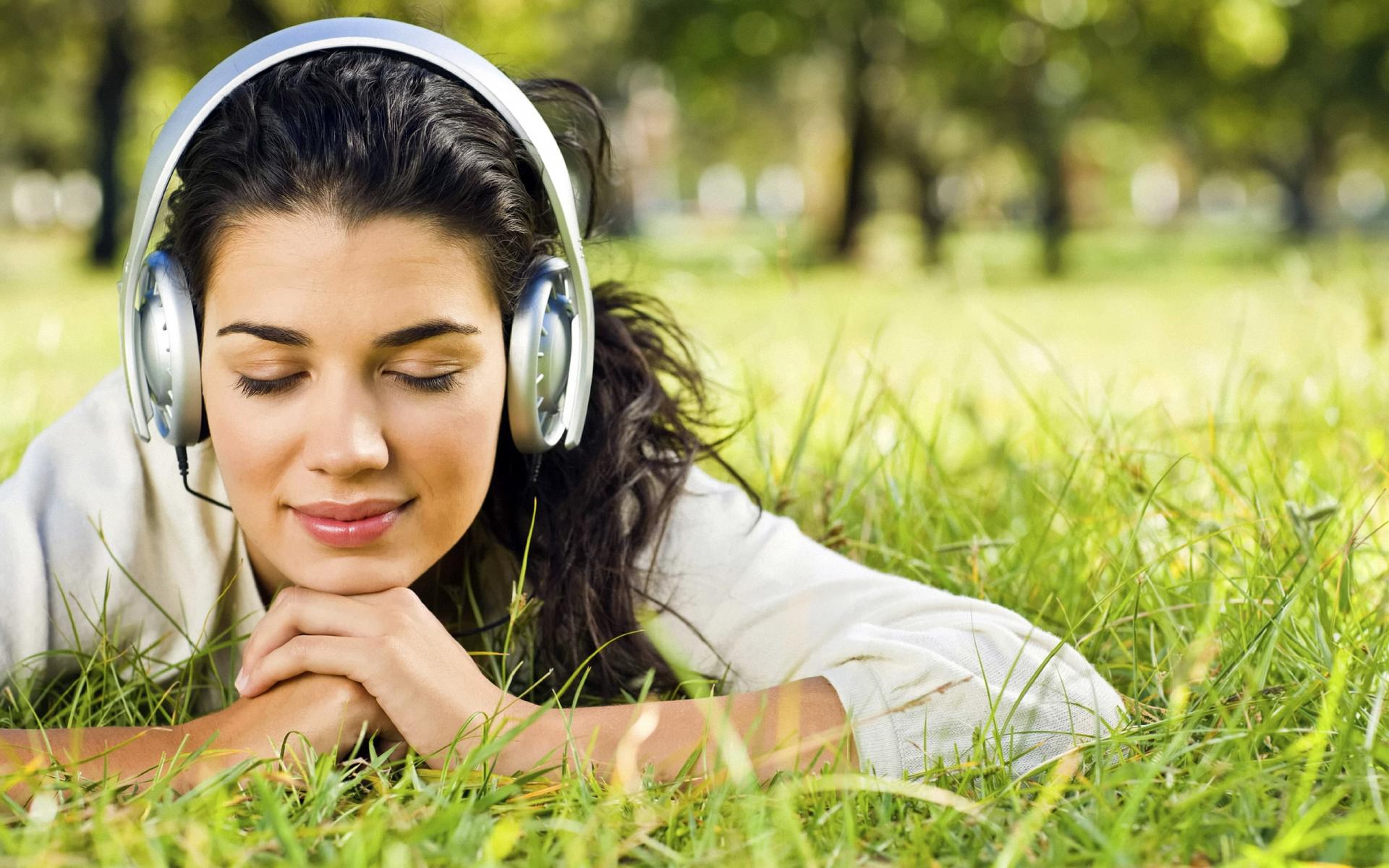 • While we sleep, our spinal fluid flows through the brainon the outside of the brain's blood vessels. This removes brain cell waste, specific buildups of amyloid-beta protein. This only occurs during sleep and a buildup of the proteins that get cleaned has been linked to greater risks of Alzheimer's. 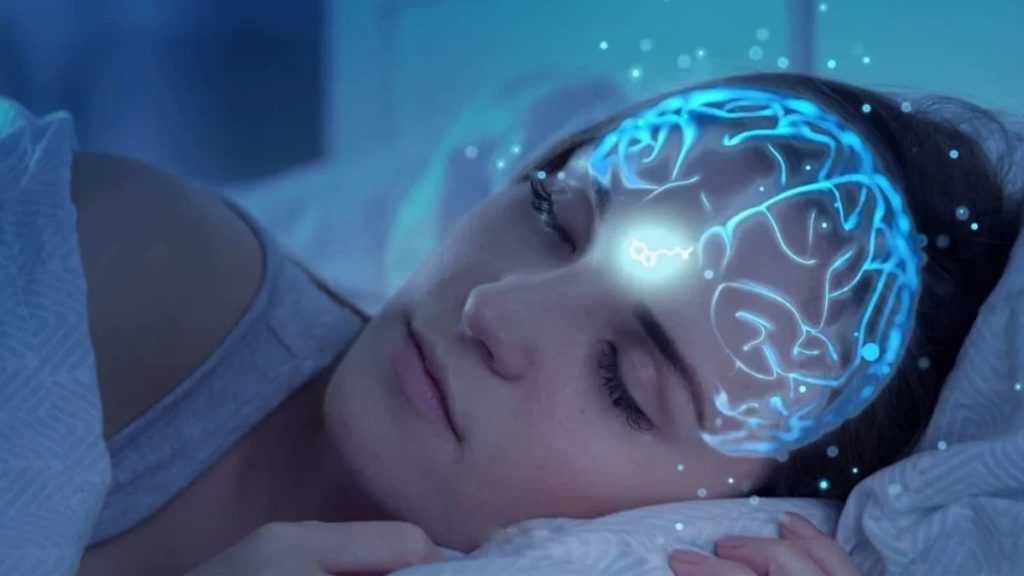 • Alzheimer's disease is caused by a resistance to insulin in the brain, causing many to refer to it as type 3 diabetes.

• The world's fastest supercomputer requires 24 million Watts of power to operate, but our brains only require 20 Watts and operate about 100,000 times faster. 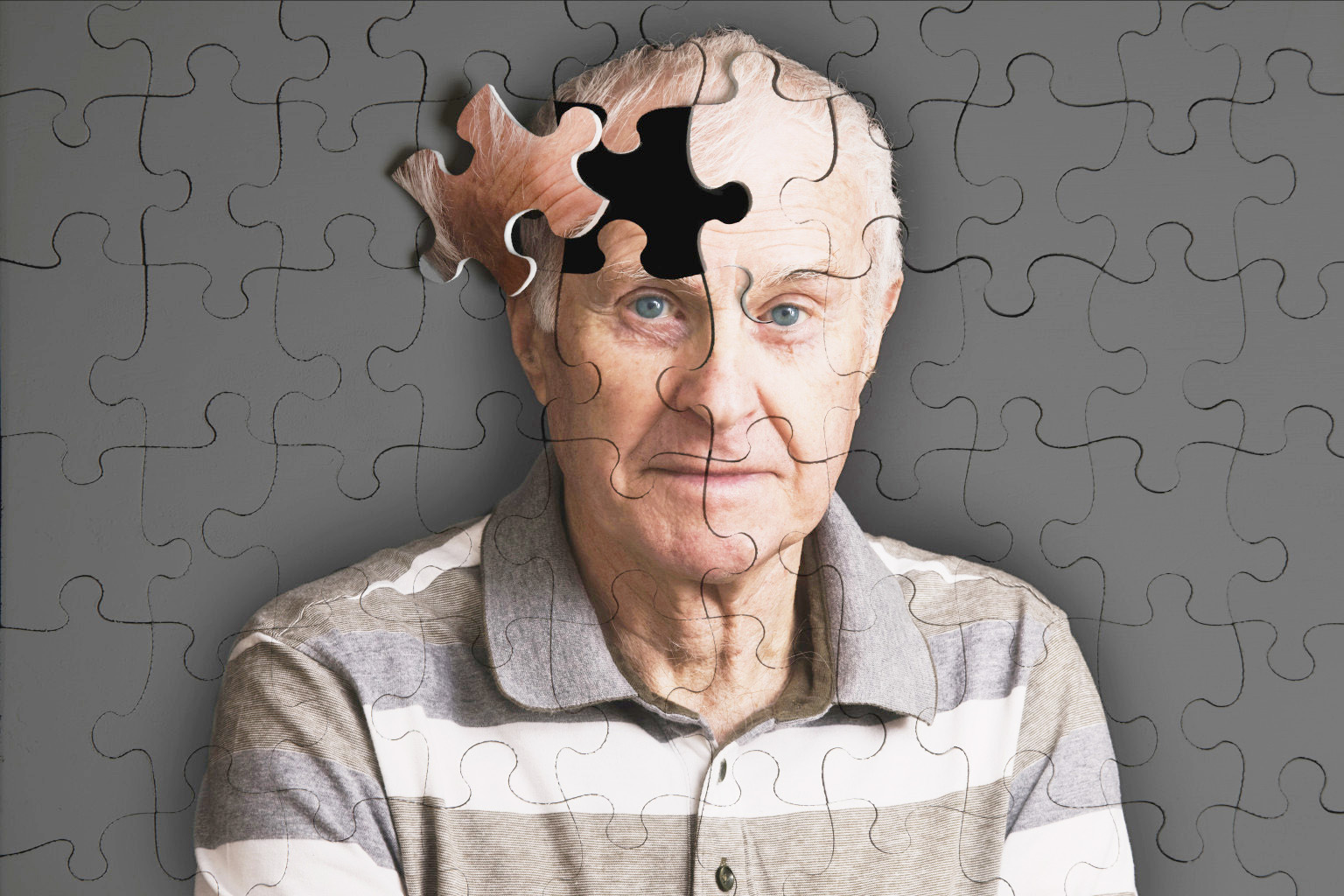