Robert Downey Jr. was paid $10 million for only 8 minutes of screen time in ‘Spider-Man: Homecoming’. He got paid over $1 million per minute he’s in the movie.

Robert Downey Jr. largely credits the martial art Wing Chun for helping to maintain his sobriety, as well as helping to keep him “grounded, well and focused.”

In 2013, Robert Downey Jr. beat out George Clooney in a bidding war for movie rights to Black Mirror (UK) episode ‘The Entire History of You’ because they loved it so much. 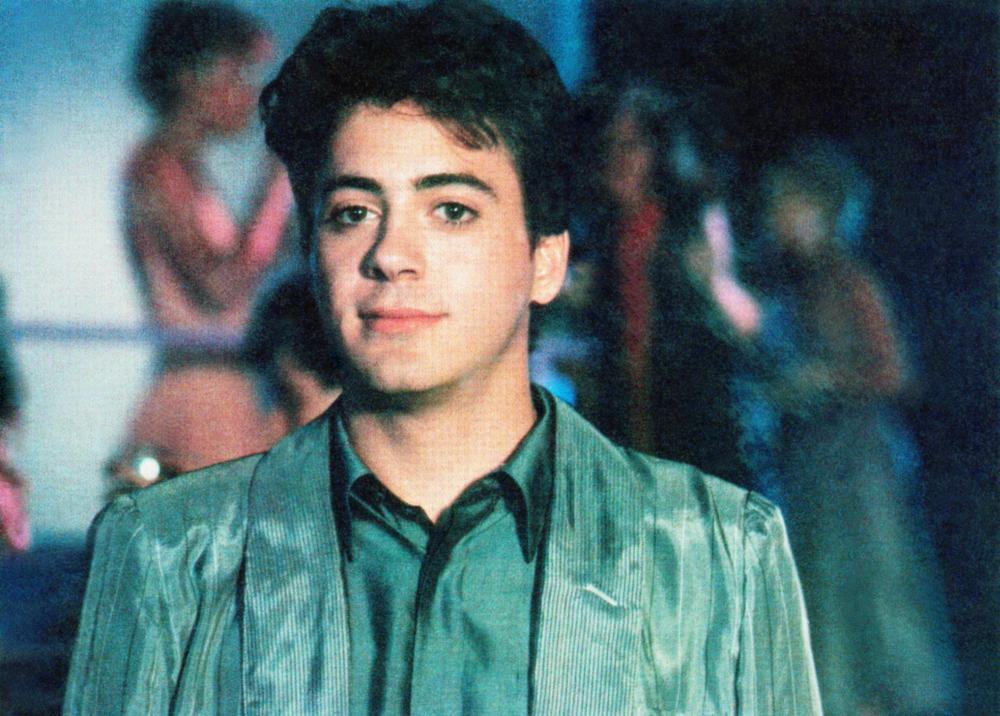 Robert Downey Jr. buried the clothes that he wore in 1987's "Less Than Zero" in the backyard of his house in a symbolic attempt to bury his decadent 1980s Brat Pack image and begin a new phase of his life and career after filming Chaplin.

When Robert Downey Jr. was on the set of the Avengers he would hide food on the sets. Nobody was ever able to find it so they let him continue to do it. The scene where he is eating blueberries is unscripted and part of the collection of food that he hid. 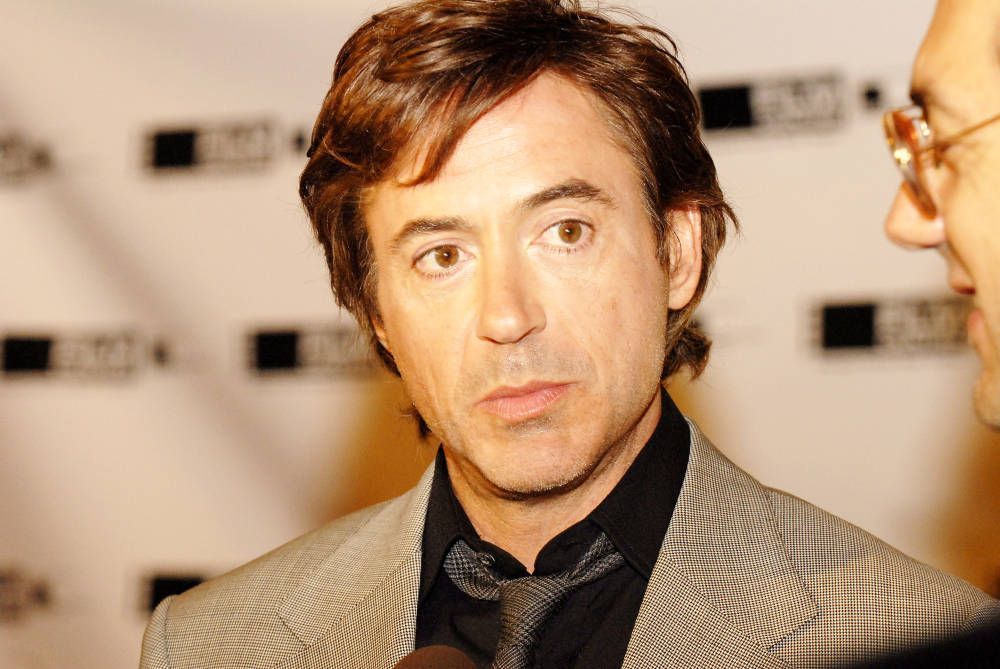 Before his sobriety, Robert Downey Jr. was once pulled over for speeding, but the officers quickly discovered Downey was naked and hallucinating allegedly throwing imaginary rats at the officers on the scene. On another occasion, Downey was discovered curled up in the fetal position behind a grungy Los Angeles hotel. 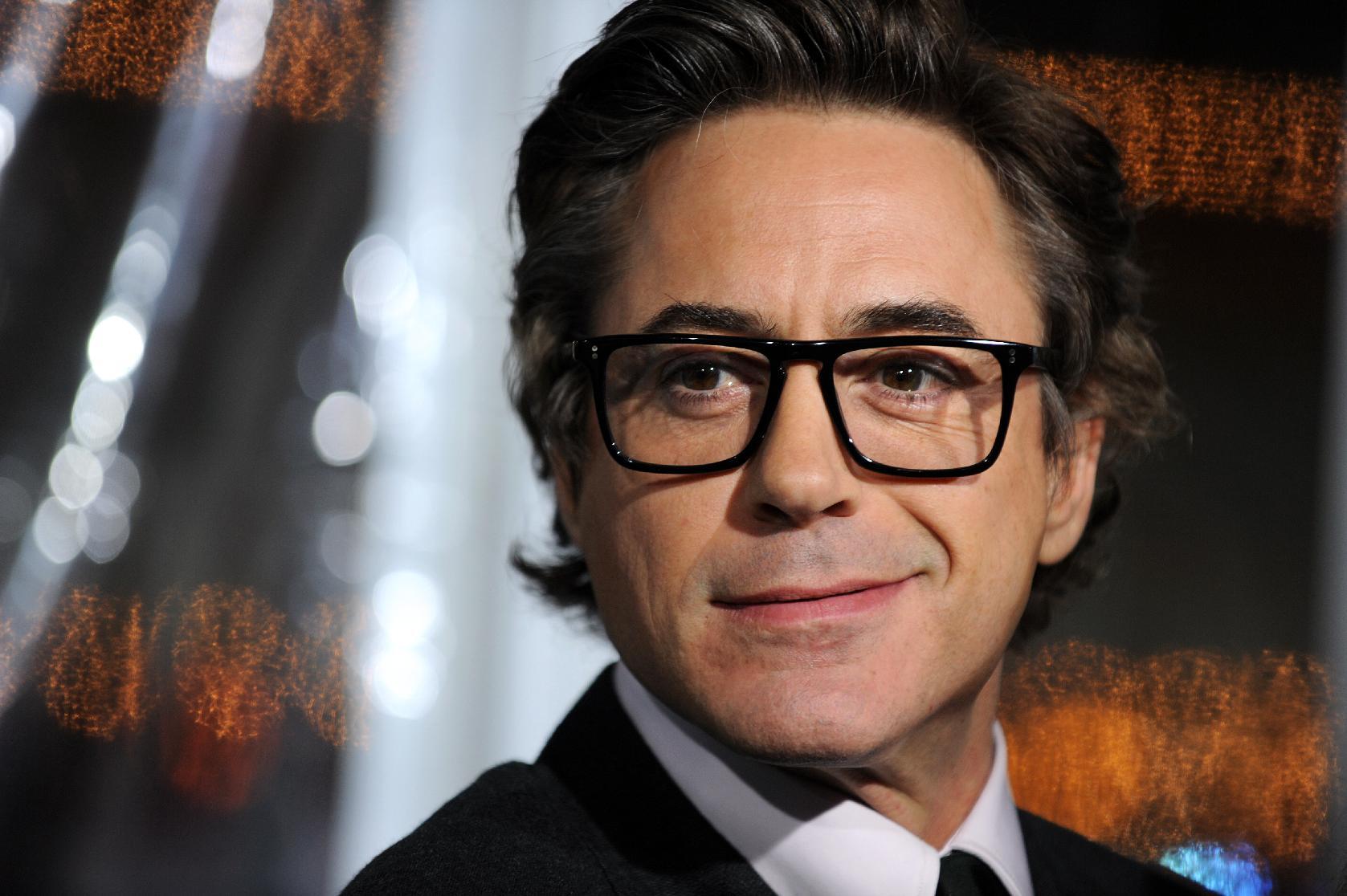 Robert Downey Jr. only got clean because his girlfriend (now wife) Susan Downey Jr. saw him on drugs, then gave him an ultimatum of quitting or losing her. He stopped at a Burger King on the coast and threw his drugs in the ocean. She is now known around Hollywood as "the Miracle That Saved Robert Downey." 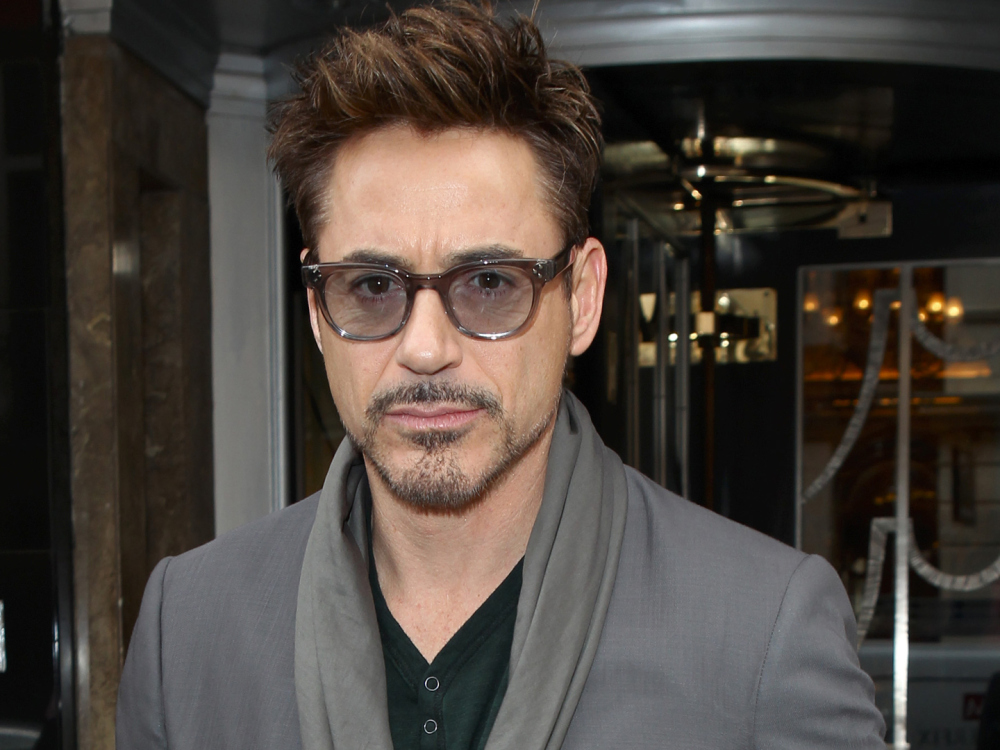 Robert Downey Jr.'s first acting role in the film Pound was as a puppy which was directed by his father, Robert Downey Sr.

Robert Downey Jr. made a documentary "The Last Party" in 1993 where he interviews, among others, Bill Clinton. 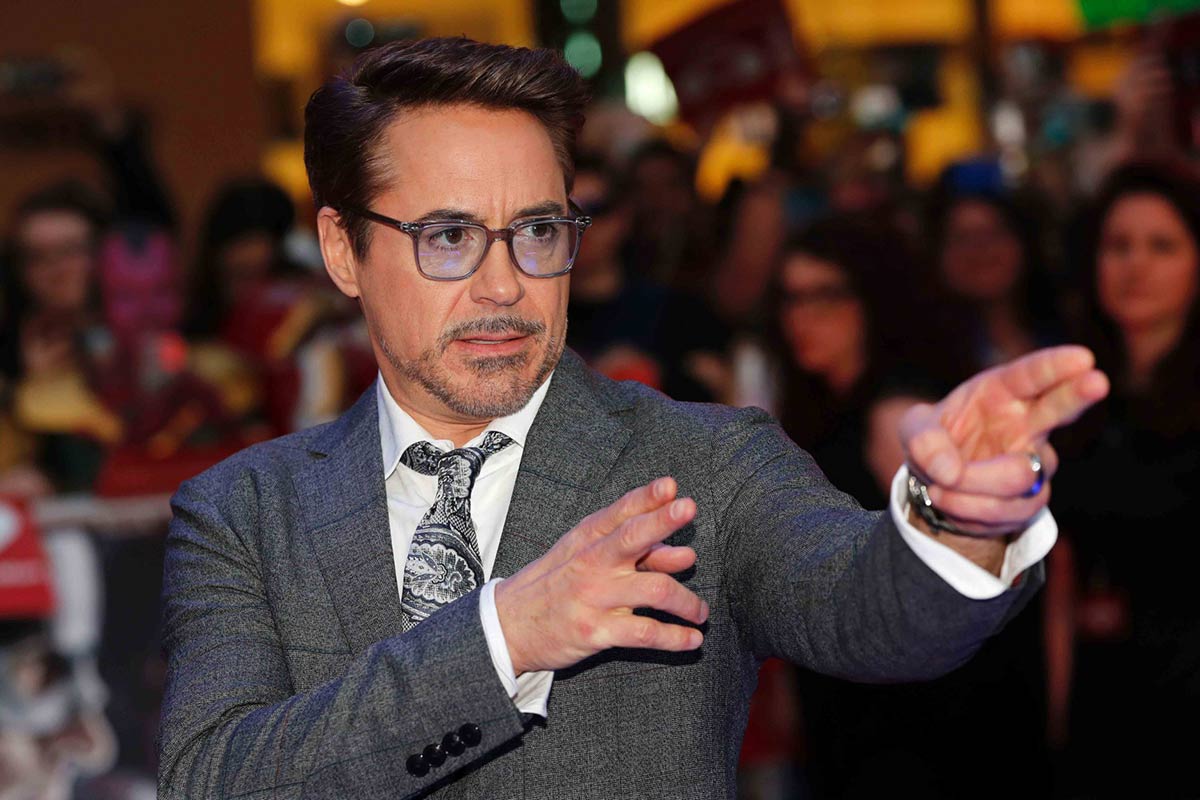 Robert Downey Jr. pissed in jars and left them lying around the set of "Zodiac" to protest not having enough time to go to his trailer and relax.

Robert Downey Jr. was cast as Lex Luthor in Superman: Flyby, a Superman reboot written by J.J. Abrams that was never made. 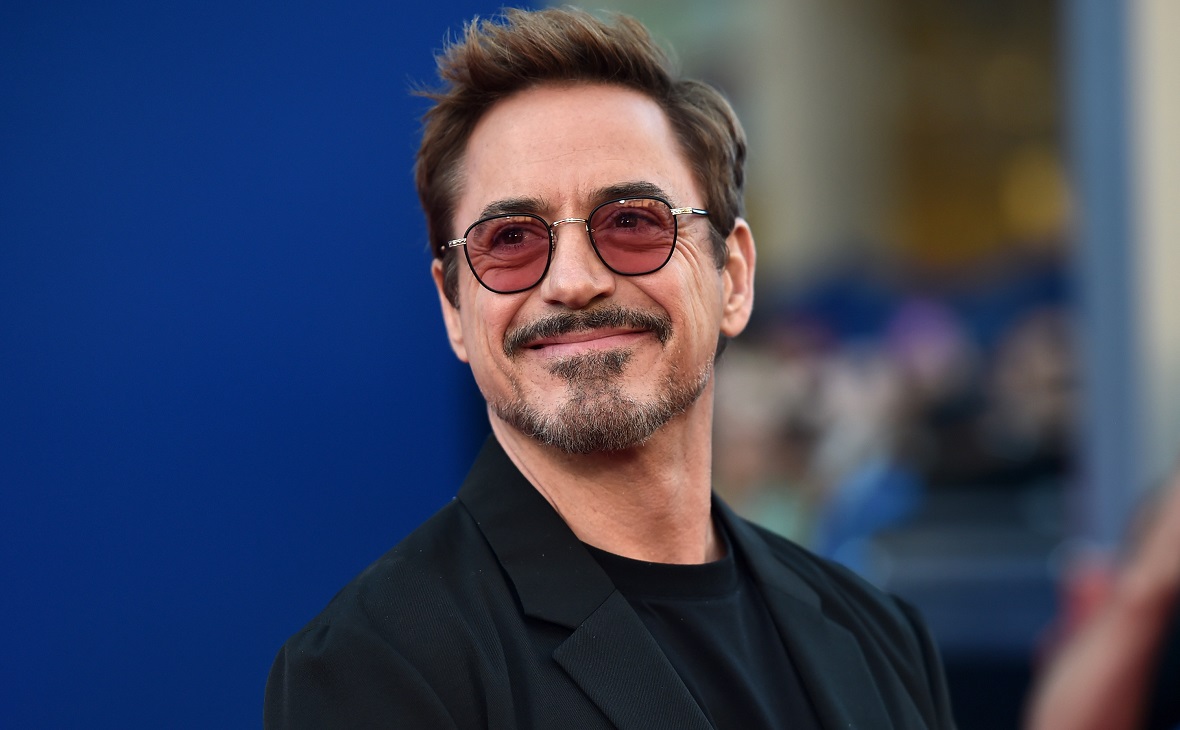 Robert Downey Jr.'s portrayal of Tony Stark in the Iron Man movie series was directly inspired by and based on Elon Musk. 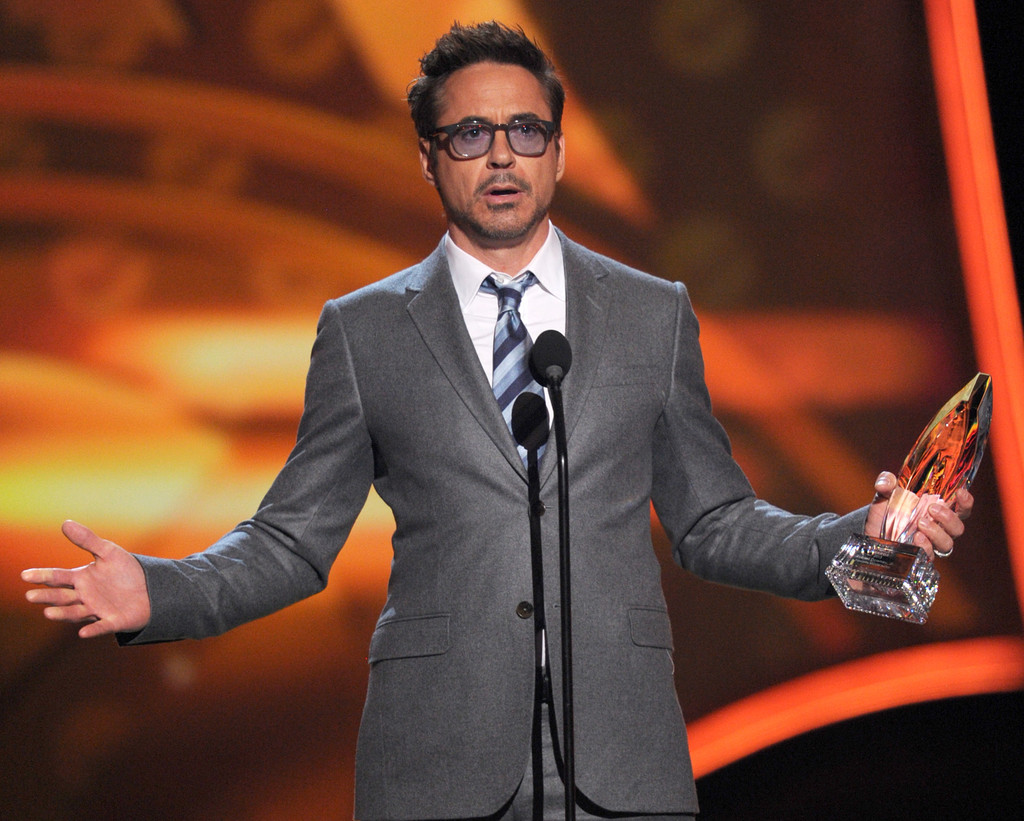