7 Poisonous Birds You Should Know About

Birds are often admired for their beauty and graceful nature, but what many people don’t know is that some birds can be deadly. While most birds aren’t poisonous, there are a few species that contain toxins that can harm humans. The poison found in these birds is usually located in their feathers, skin, or eggs. In some cases, just touching the bird can be enough to cause harm. Here are seven of the most poisonous birds in the world.

Native to Australia, the Brush Bronzewing pigeon is a member of the Columbidae family. Measuring anywhere from 9 to 13 inches in length, these birds are easily identified by their iridescent bronze plumage. Both male and female Bronzewings have similar plumage, although the males tend to be slightly larger than the females.

Gastrolobium is a flowering and toxic plant that is commonly found in some parts of Australia. The brush bronzewing pigeon consumes these plants. Their bodies are tolerant to the toxin but their predators are not. 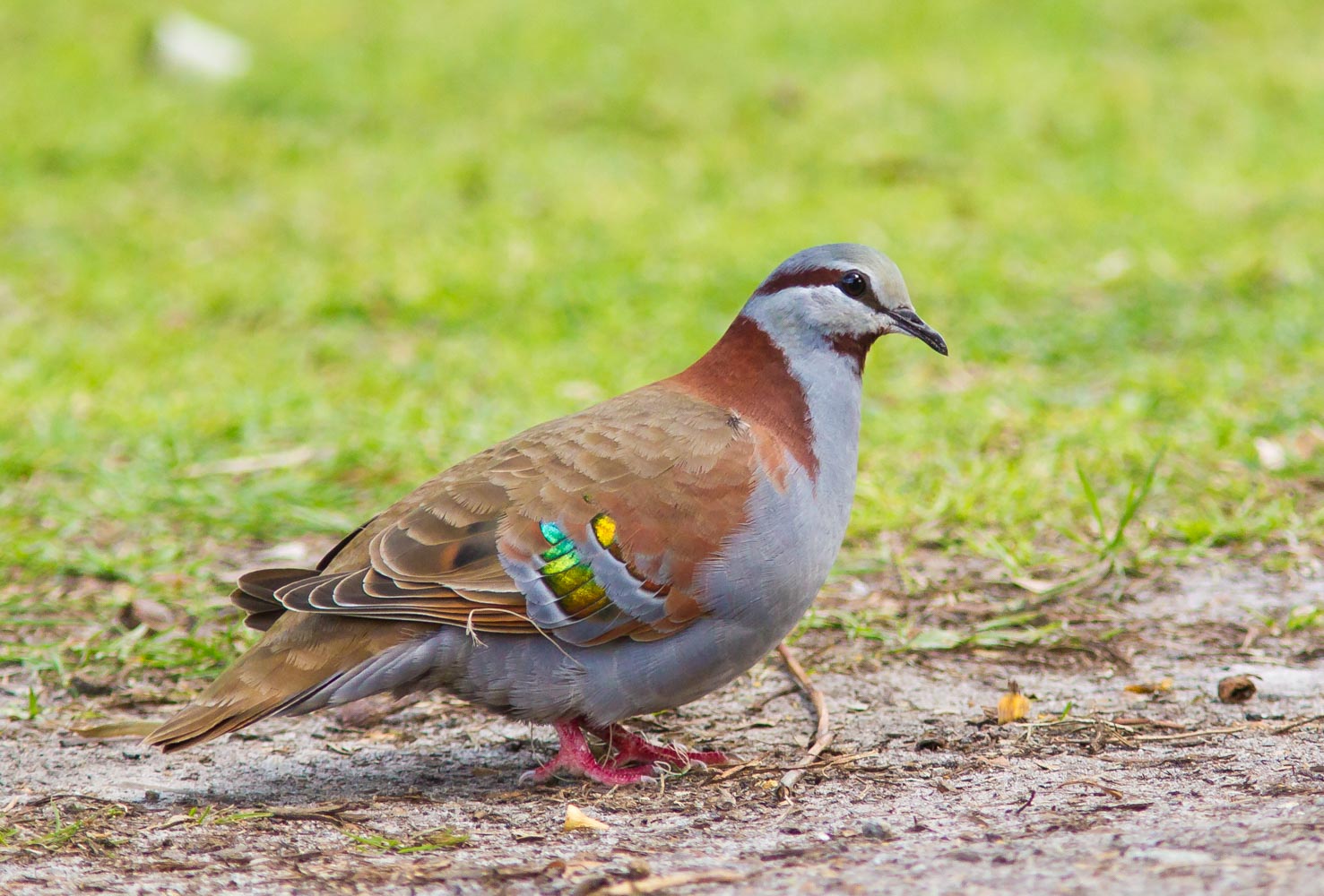 Unlike the hooded pitohui birds above, not all birds of this shrikethrush family are poisonous. Researchers tested some birds and found that only part of the population has batrachotoxins (BTXs). The birds that contain this poison are thought to have had the same meals as the hooded pitohuis above since they are mostly found in the same regions. 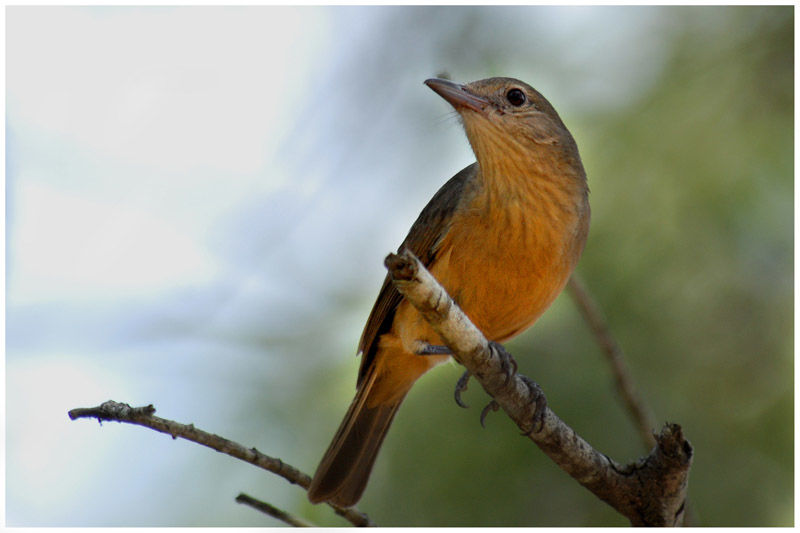 Preferring rainforests of New Guinea, the Hooded pitohui is a small, stocky bird that is renowned for its toxicity. It is a member of the Oriole family. An adult is tawny-colored overall with black head, tail and wings.

It is one of the species of bird known to contain batrachotoxin, a highly poisonous substance found in some frogs. According to researchers, this small bird gets its toxins from its main meal, choresine beetles. After consuming the meal, the toxins travel from their stomachs to their feathers; with the poison being in higher concentrations around their legs, belly and breasts. 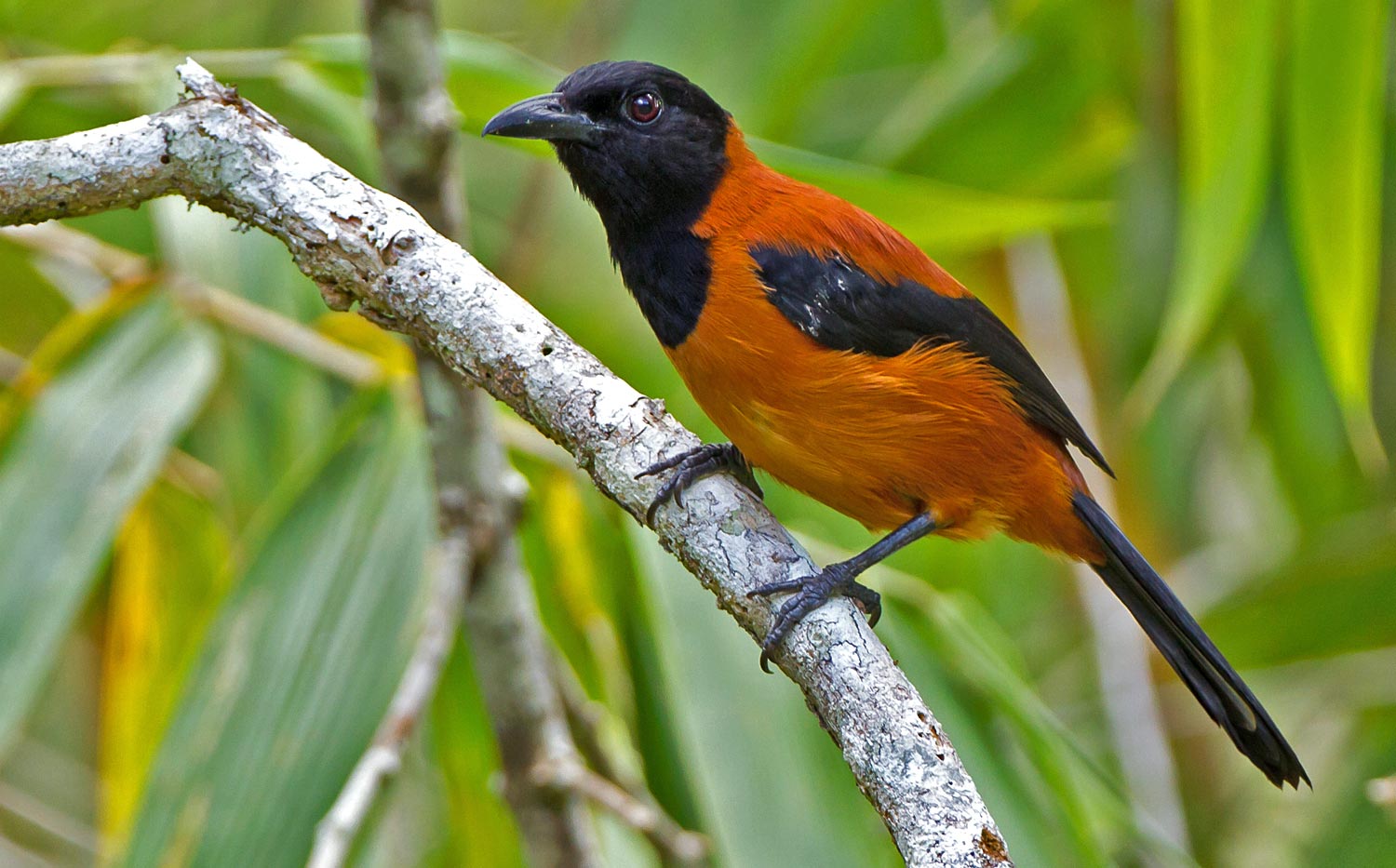 Found in high altitudes in New Guinea, the blue-capped ifrit is a medium size bird about 6.3-6.7 inches in length. This bird has brown upperparts and is buff below. Note the distinctive blue cap.

To defend themselves, these birds produce the BTXs toxins. Like other birds on this list, the toxins are concentrated on their feathers. Coming into contact with these small birds can cause paralysis. 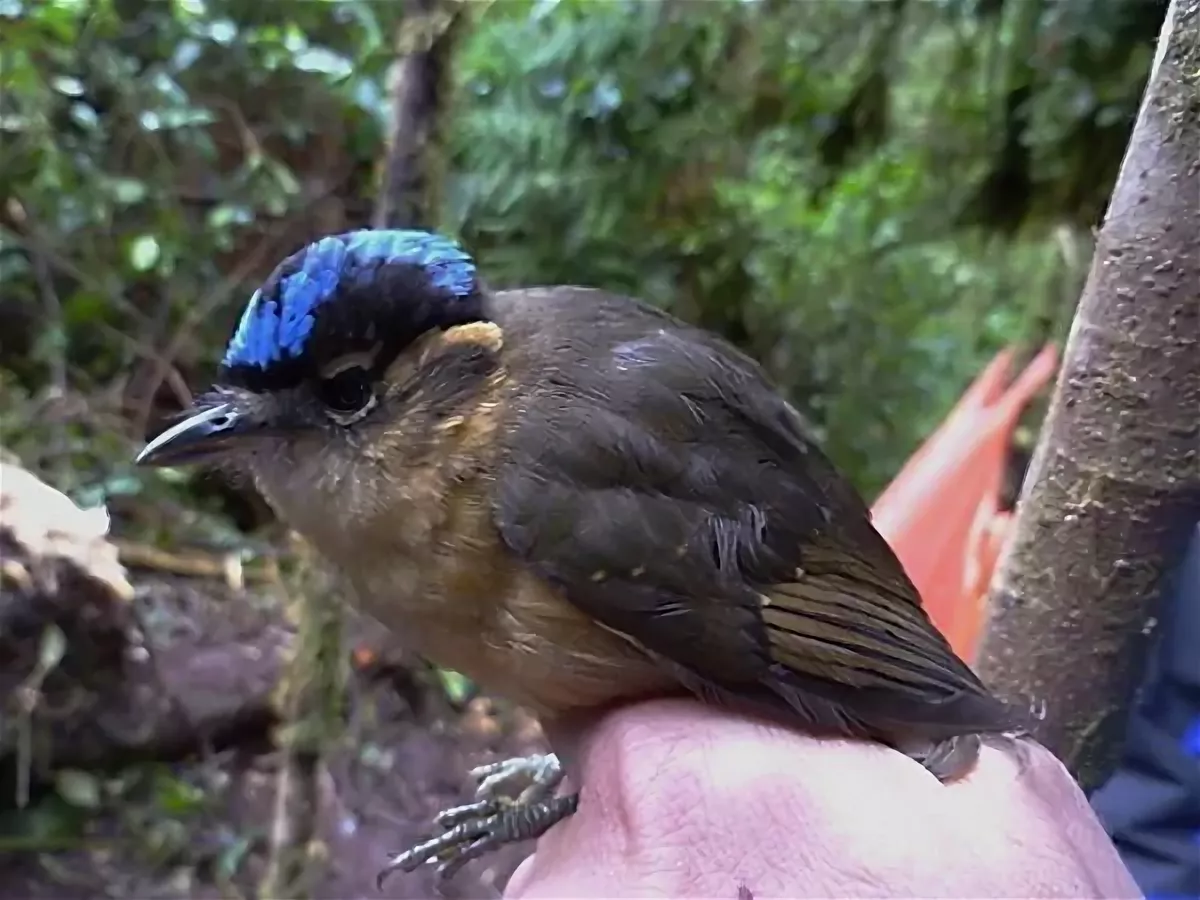 Can quails be poisonous? Yes, the European quail is known for its beauty as well as its toxicity. Mostly known as the common quail, this poisonous bird is found in parts of Africa and Asia. This small game bird is streaked brown overall with a wingspan of up to 14 inches.

Unlike the birds above, the European quail gets its poison from hemlock seeds. These seeds have a toxic substance called coniine. Birds as young as four-months-old have been known to cause coturnism when consumed. Coturnism is muscle cell breakdown. 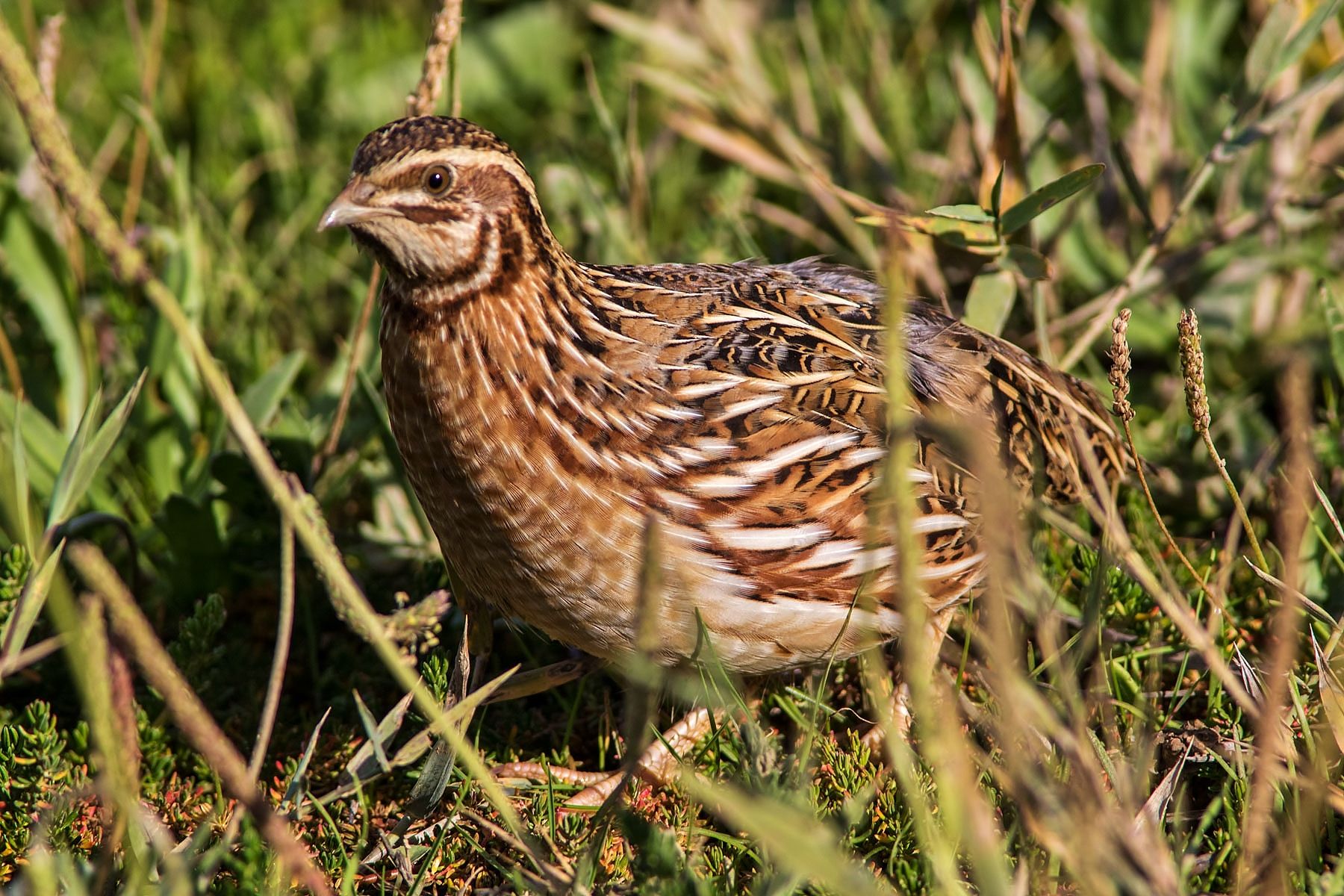 The African spur-winged goose is a member of the waterfowl family Anatidae. It is the only member of the genus Plectropterus. The species is native to Africa, where it occurs in sub-Saharan Africa.

Their favorite meal is the blister beetle. Like choresine beetles, these little insects contain a poison that is absorbed into the flesh of the goose. This toxin is known as cantharidin and according to research as little as 10 mg can kill an adult. 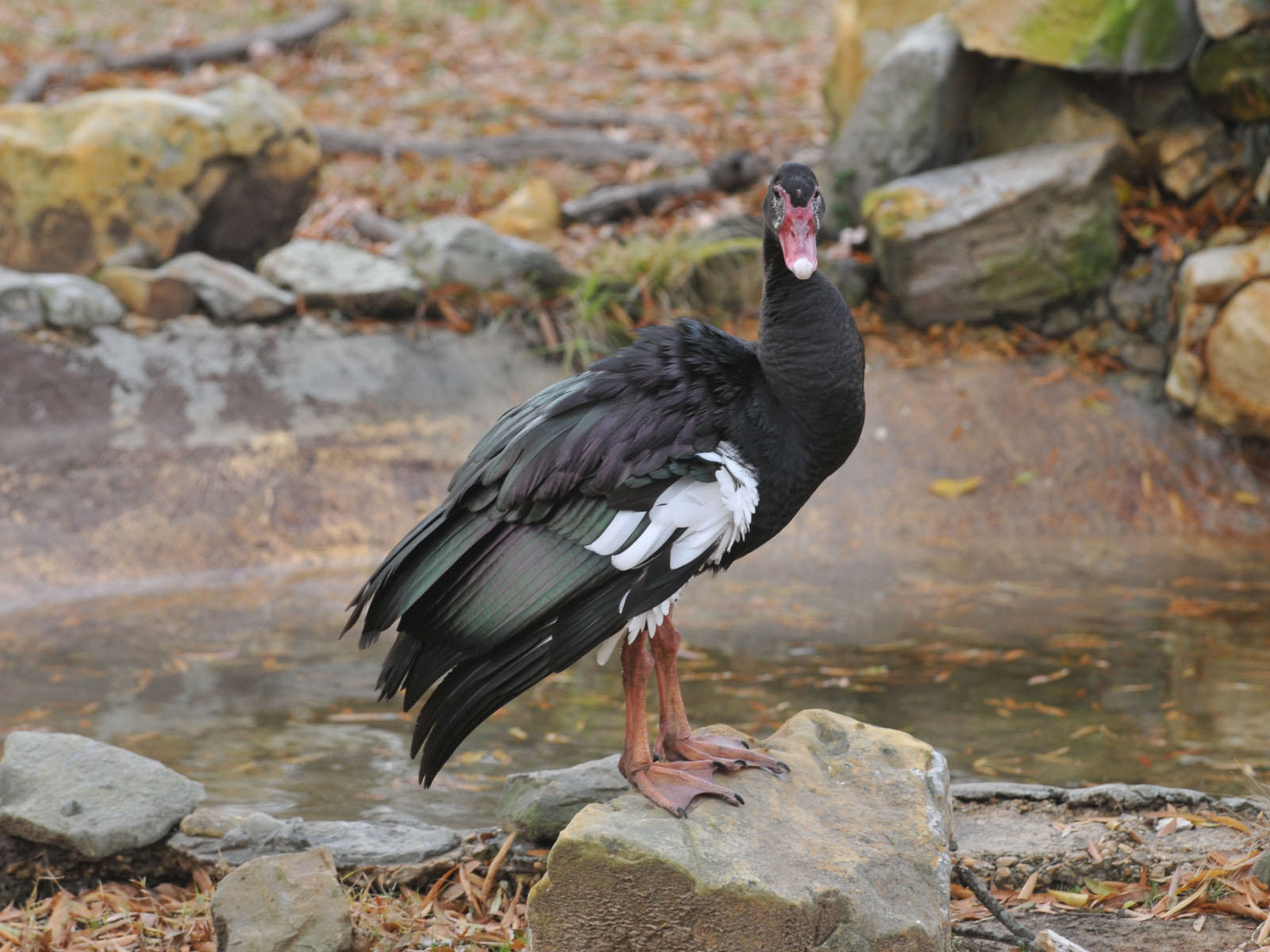 The red warbler is a common sight in Mexico, often seen flitting through forests and gardens. These small songbirds are easily identified by their bright red plumage. Red warblers are known for their cheerful songs, which often sound like trills or chips. Although they are not the largest or most colorful member of the warbler family, they are one of the most beloved. Red warblers are considered to be some of the most toxic bird species. They contain toxins called alkaloids. 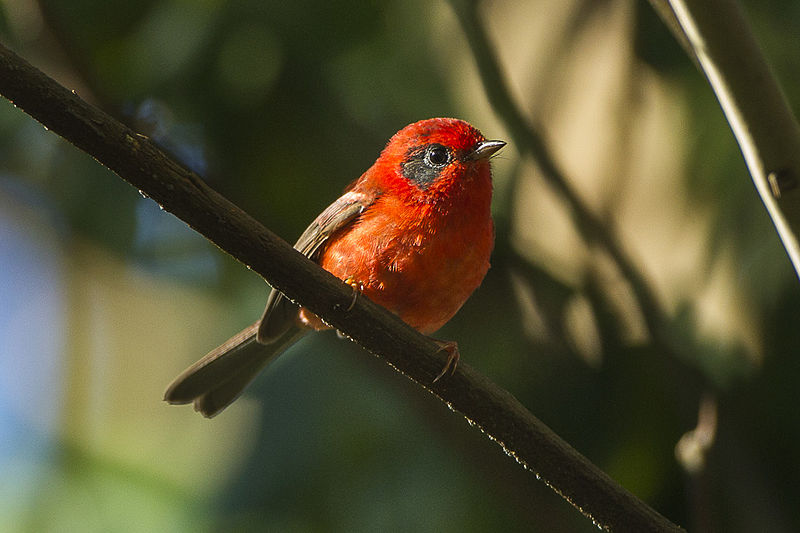