7 Mysterious Things Even Scientists Are Still Unable To Explain

Since ancient times, we have tried to explain numerous miraculous things that exist on our planet. Most of these things are now scientifically explained. However, there are still some phenomena that are hard to believe. We collected 7 mysterious phenomena created by nature or people.

Scientists have discovered a gigantic reservoir with water 660 km deeper than Earth’s surface. The reservoir is considered to be 2.7 billion years old. Its volume is several times greater than the volume of the world ocean. Thanks to this discovery, a new theory has emerged. Earth’s oceans possibly arose because the underground ocean erupted outside, and not the other way around, as previously thought. 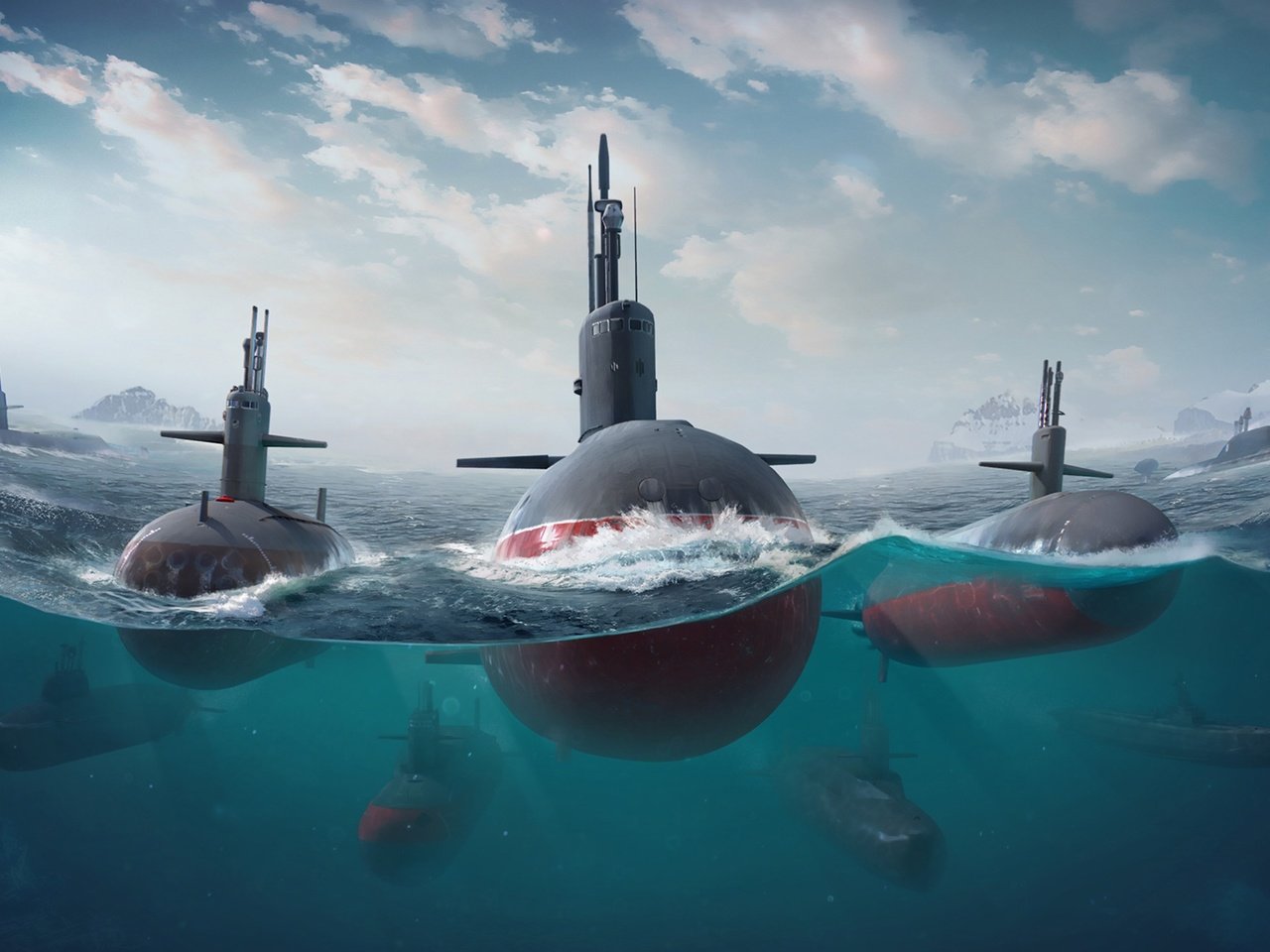 Don Decker’s grandfather died in 1983 in Stroudsburg, Pennsylvania. After the funeral, the young man suddenly felt fever and went into a trance. At the same moment, water began to drip on the ceiling and walls of the room. There were no water pipes in this part of the house, and they were all completely intrigued.

Don’s friend called the police. The police asked him to remove the young man from the house and take him to a nearby pizzeria. There the same phenomenon occurred: water began to drip from the ceiling. As soon as the men left the building, the rain stopped. This paranormal incident was shown in Unsolved Mysteries on February 10, 1993. 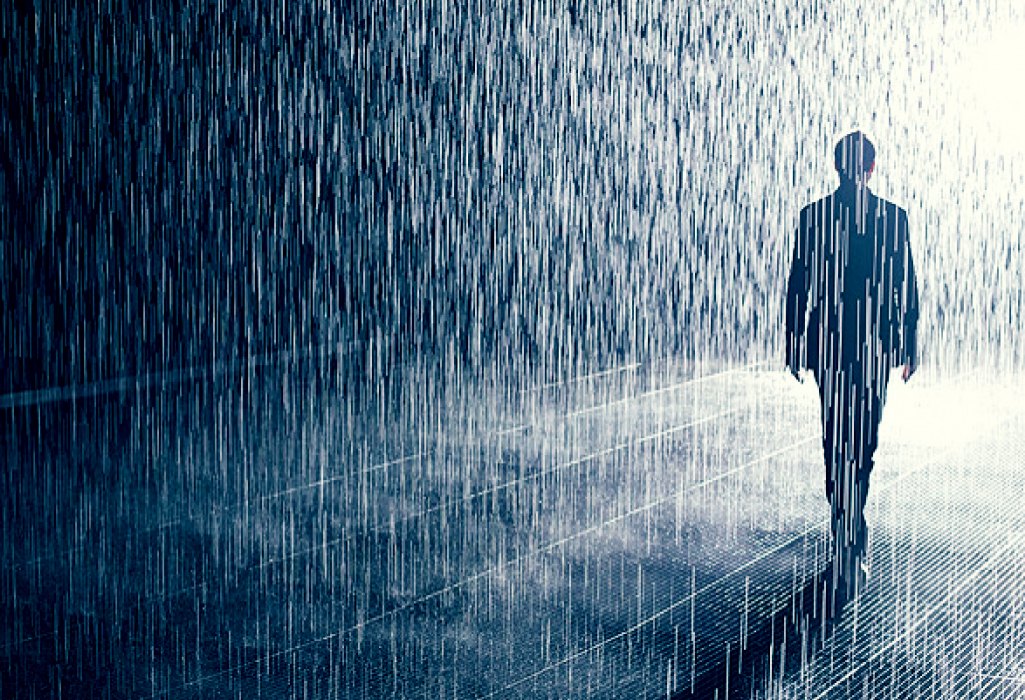 Studying the open landscape of the Amazon rainforests, scientists noticed numerous drawings carved into the ground – geoglyphs. Experts have discovered 450 geoglyphs in northern Brazil and Bolivia. The oldest geoglyphs are between 3,000 and 3,500 years old. The main theory states that these constructions were made for common meetings, discussions, and rituals. 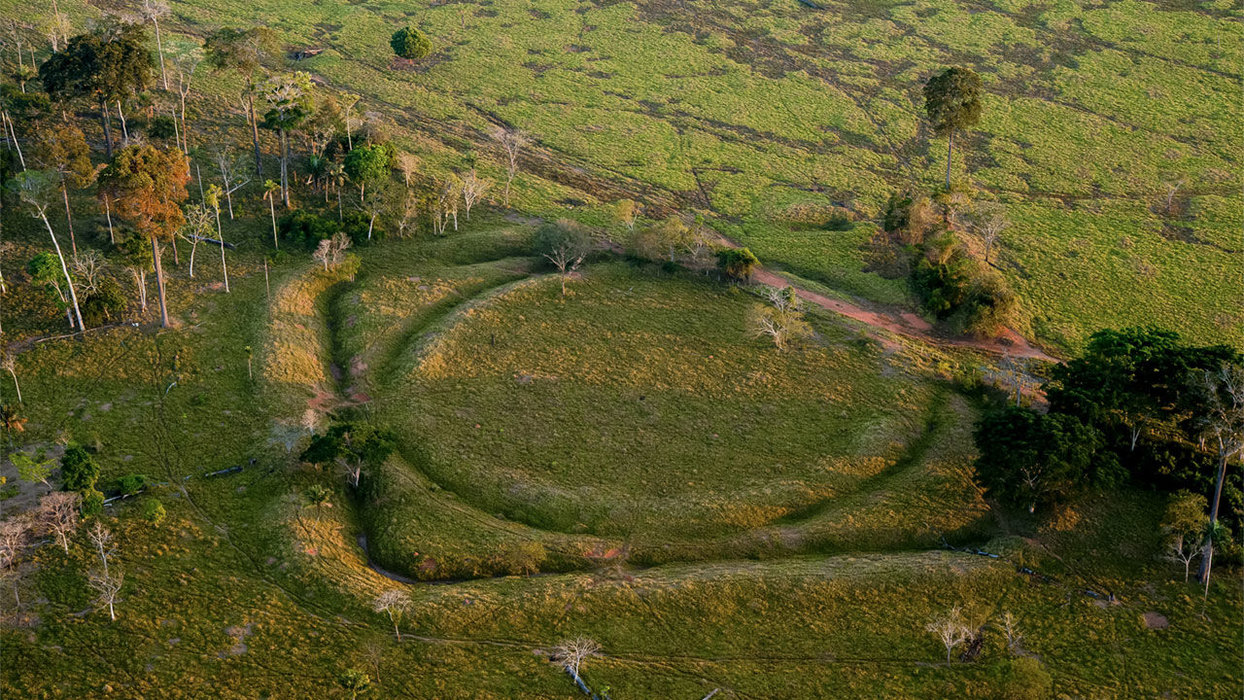 In the 1930s, the American psychic Edgar Cayce stated that in 1968 or 1969 the ruins of the lost city of Atlantis would be found in Bimini. In September 1968, 700 meters of carefully placed limestone blocks were found in the sea near Paradise Point, north of Bimini. The blockchain is now called “Bimini Road”. Some think that these are the remains of the famous civilization. Others believe that it is the result of the deepening of the seabed deepening. 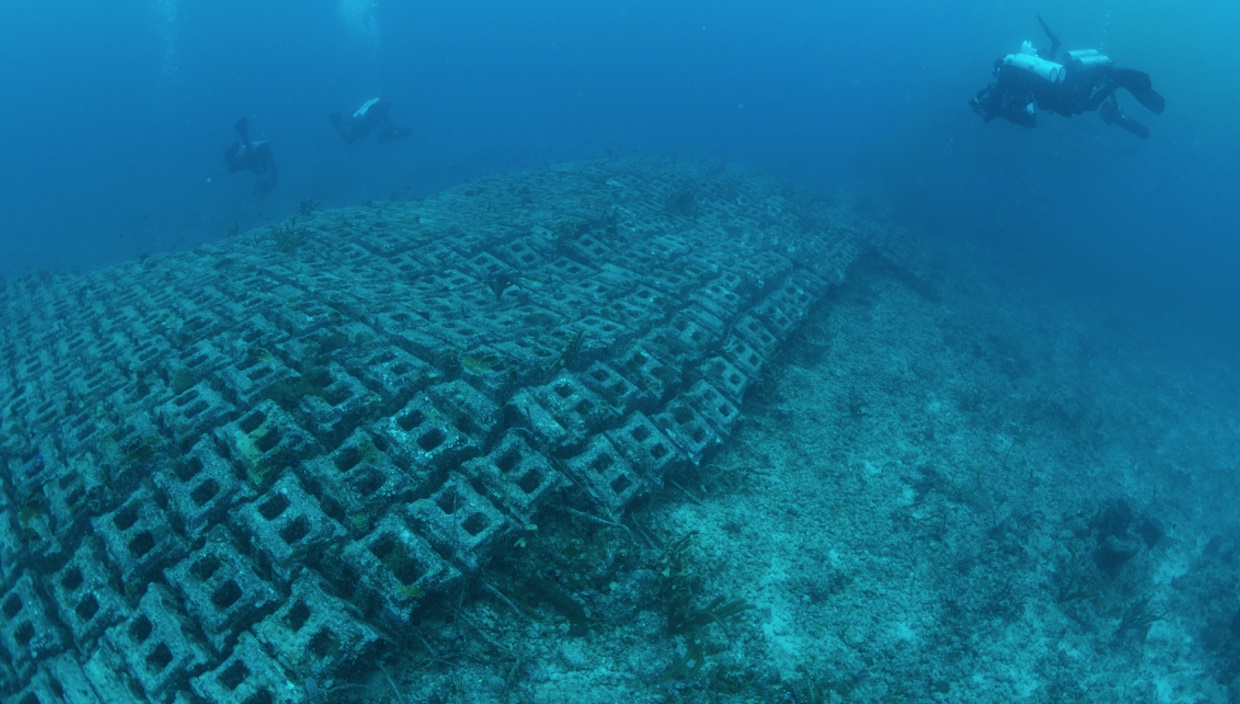 Divers found terraced formations near Yonaguni Island (Japan) in 1986. submarine formations are found in large groups of up to 5 stories high. Artifacts have been found that prove the existence of people in these places. Despite this, scientists still argue about the origin of the pyramids. If we assume that these formations are man-made, they belong to the preglacial civilizations. 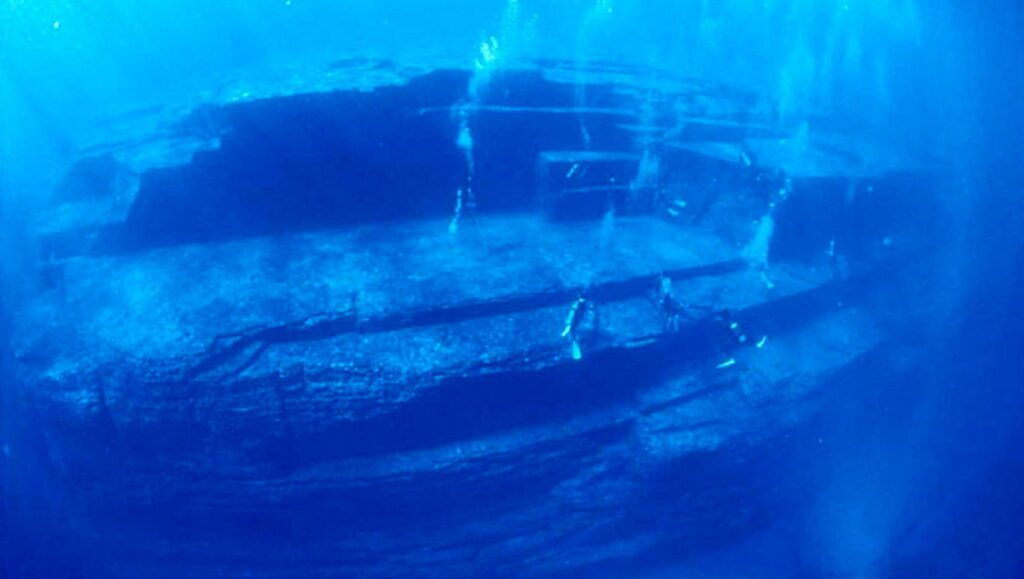 The bright lights that accompany earthquakes are considered one of the most mysterious phenomena. Since 1600, there have been 65 proven cases of sky brightness during seismic activity. However, the probability of seeing lights is low and you can only see lights in 0.5% of all earthquakes. Many theories have been created to explain the phenomenon, but none of them comes close to the truth. 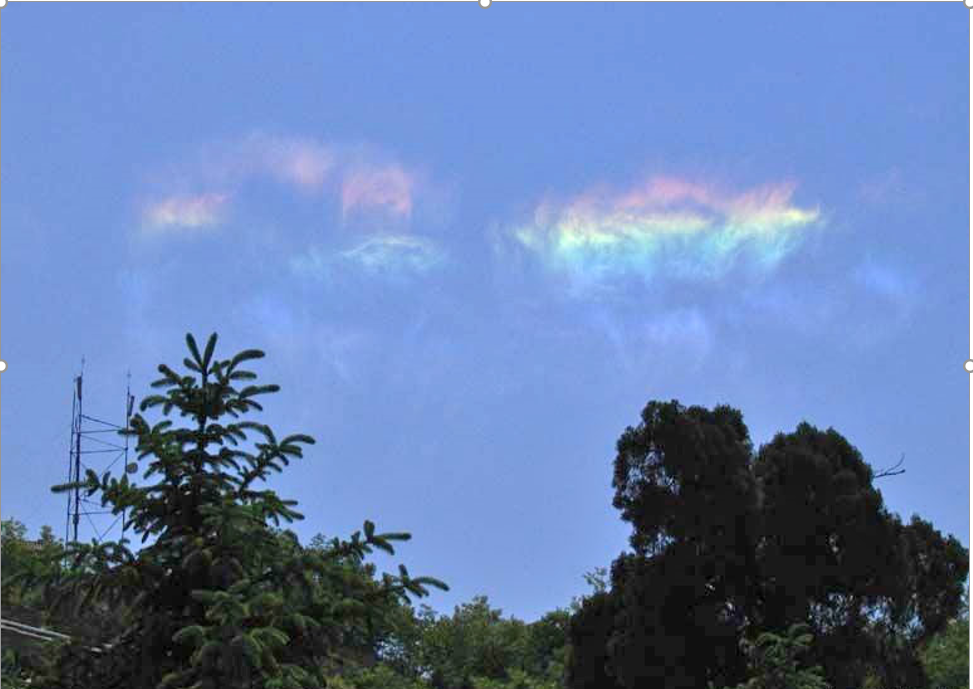 The Ghost Ship Carroll A. Deering

Carroll A. Deering was an American commercial schooner who became a famous ghost ship. He was found stranded in 1921 with no crew on board. The kitchen was full of food, the logbook was missing, along with his personal belongings, anchor and navigation devices. The steering control was broken. In late 1922, the investigation was halted without an official conclusion. 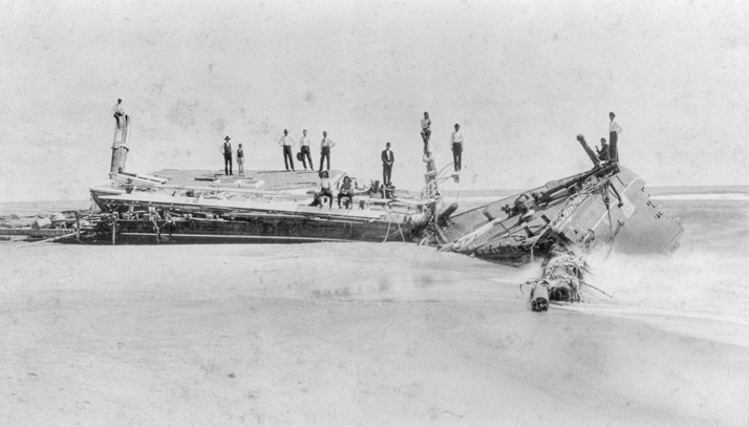