The world’s biggest ships are listed according to their overall length, deadweight tonnage and gross tonnage. The list includes the current record-holders, either as individual ships or ship classes, of each major ship type as well as some former record-holders and larger vessels that have been scrapped.

Prelude is the biggest ship of the world ever built till present. A hull longer than the Empire State Building is tall, was launched in South Korea in December 2013. Measuring 488 m (1,601 ft) long and 74 m (243 ft) wide, the hull belongs to Shell’s Prelude floating liquefied natural gas (FLNG) facility, which is the largest floating facility ever built. More than 260,000 tonnes of steel is used in its construction. In operation, it would weigh more than 600,000 tonnes; more than five times the weight of the largest aircraft carrier. 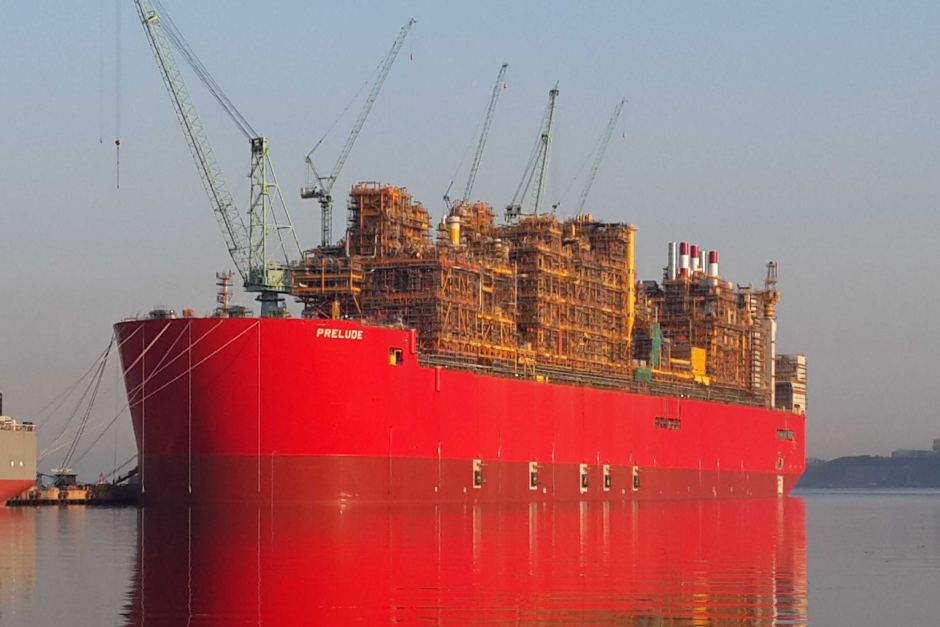 Mont, previously known as Oppama, Knock Nevis, Jahre Viking, Happy Giant and Seawise Giant, was a ULCC supertanker. Mont became the longest and largest ship by deadweight tonnage after lengthening. Seawise Giant was also called the Queen of oceans and rivers. It was built in 1979 by Sumitomo Heavy Industries,Ltd. at their shipyard in Japan. During the Iran-Iraq War it was damaged by an air force attack. It was sank and was considered completely lost. However the wreckage was salvaged and repaired. After the repairs she was back in service as Happy Giant. 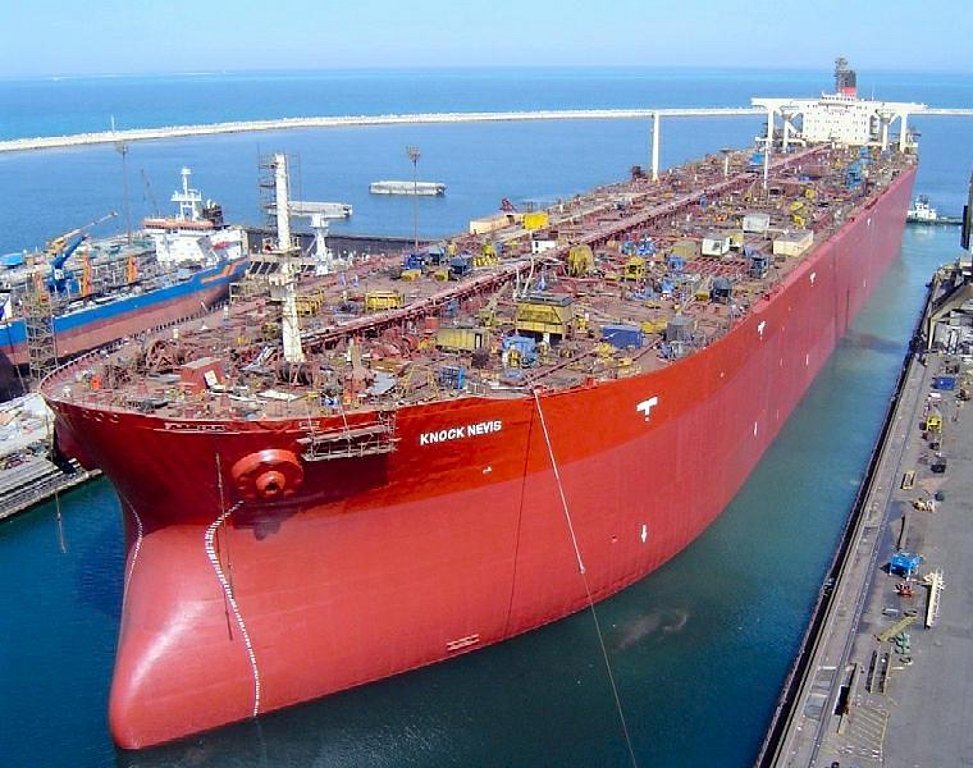 It was the third biggest ship ever built in the history of world. Named after the French politician and founder of Elf Aquitaine oil industry, Pierre Guillaumat was a supertanker, built in 1977 by Chantiers de l’Atlantique at Saint-Nazaire for Compagnie Nationale de Navigation.

It served the world for only 6 years before it was disposed of as scrap because of the huge unprofitability and declining demands. Because of her gigantic proportions the usability of the Pierre Guillaumat was very limited. She couldn’t pass through either the Panama or Suez canals. Because of her draft, she could enter a minimal number of ports in the world, and was therefore moored on offshore rigs, and oil terminals like Antifer and after off-loading to reduce her draft, at Europoort. The deadweight tonnage of Pierre Guillaumat was almost 555,000 tones with near about 16 knots of speed. The length of Pierre Guillaumat was almost 414.22 m (1,360 feet). 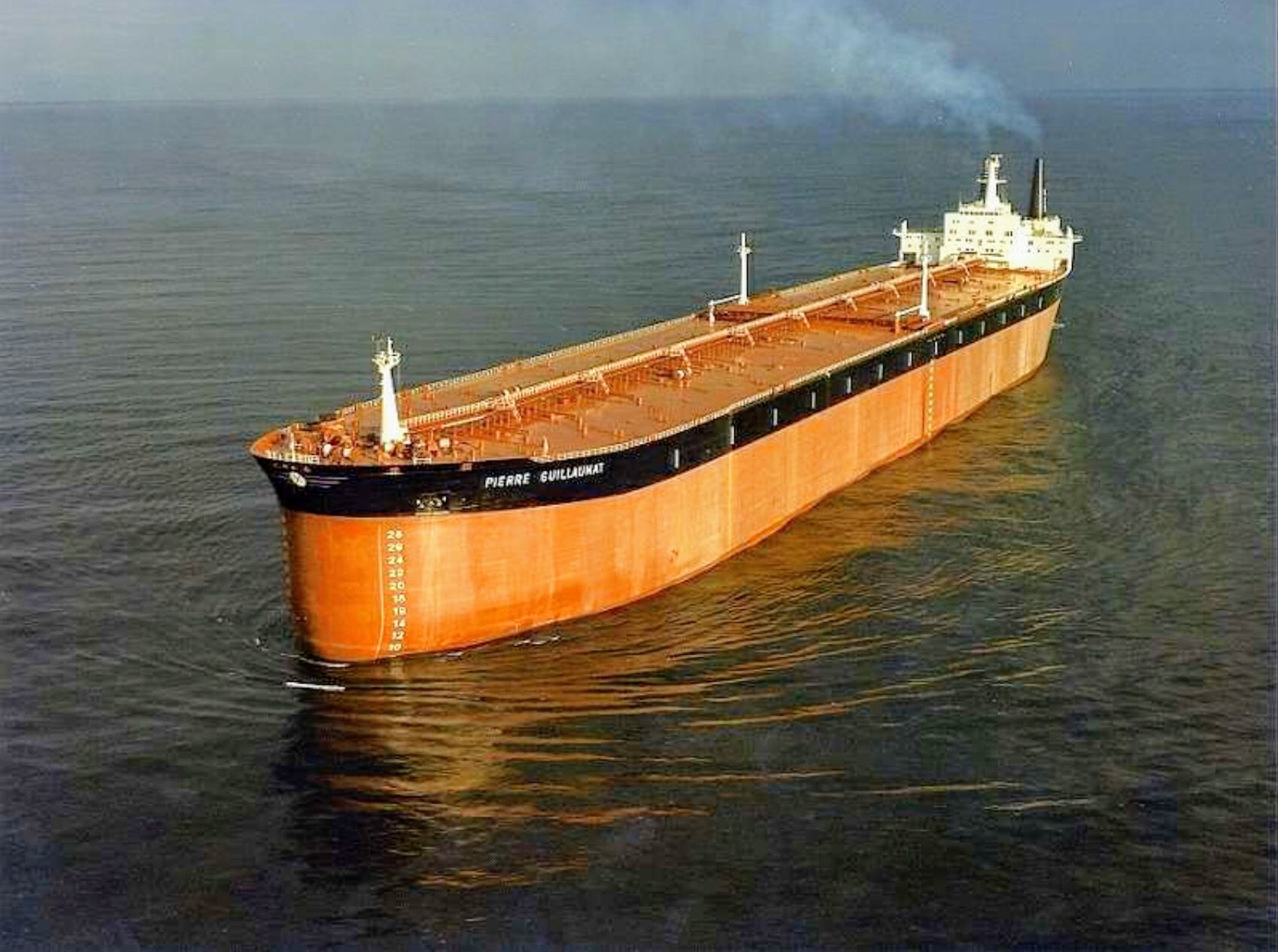 Batillus was a supertanker, built in 1976 by Chantiers de l’Atlantique at Saint-Nazaire for the French branch of Shell Oil. The first vessel of homonymous Batillus class supertankers. Batillus, together with her sister ships Bellamya, Pierre Guillaumat and Prairial, was one of the biggest ships in the world, surpassed in size only by Seawise Giant built in 1976, and extended in 1981, although the four ships of the Batillus class had a larger gross tonnage. 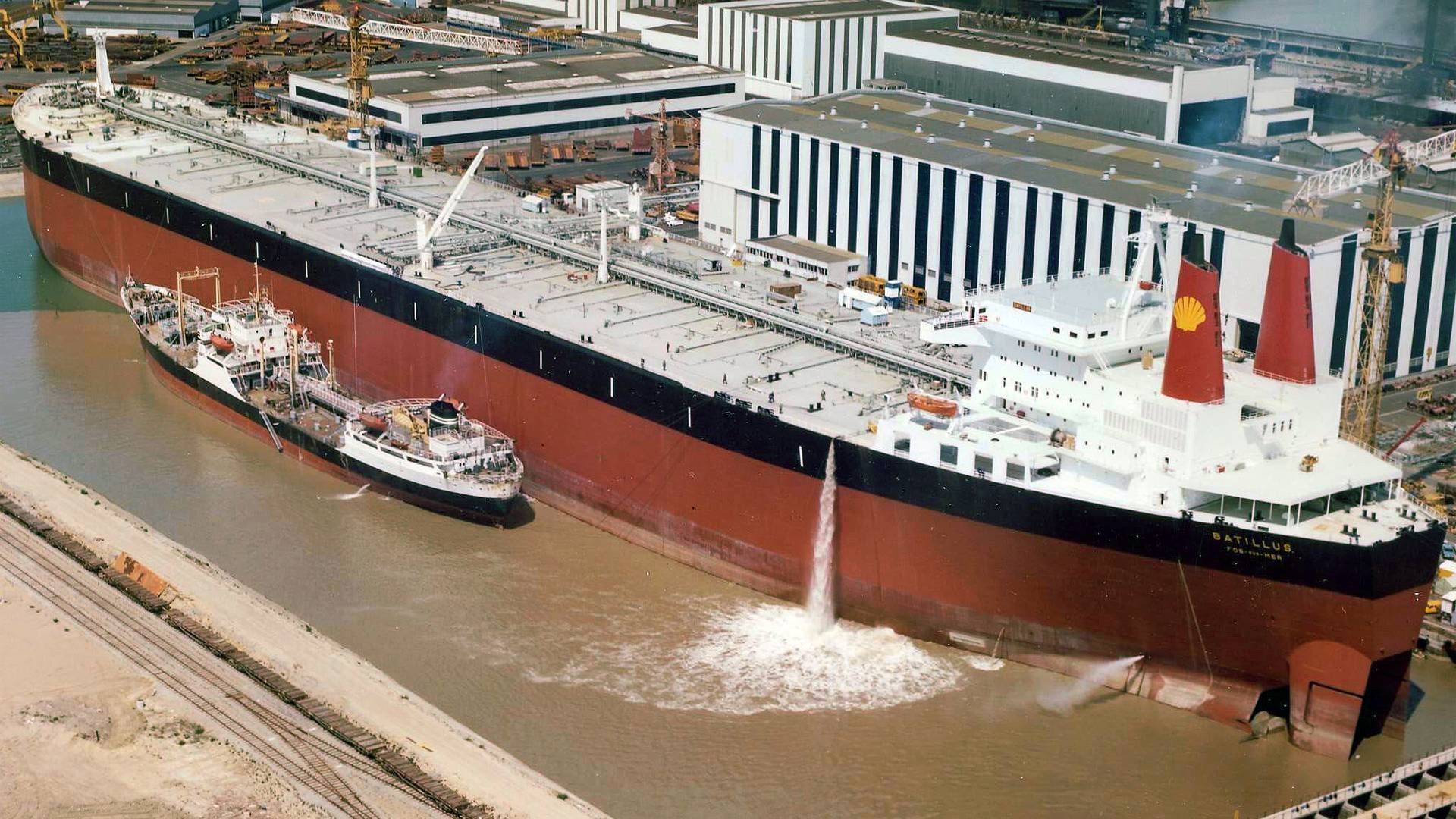 Esso Atlantic is one of the most popular name in the history of the big ships. This huge ship, 406.57 m (1,333.9 ft) long has an incredible deadweight capacity of 516,891 tons. Esso Atlantic has served the world with its consistent services level of straight 35 years. There’s no need to say that it used to be the best ship of its time. Esso Atlantic was an oil tanker basically and was disposed off as scrap on 2002 in Pakistan. 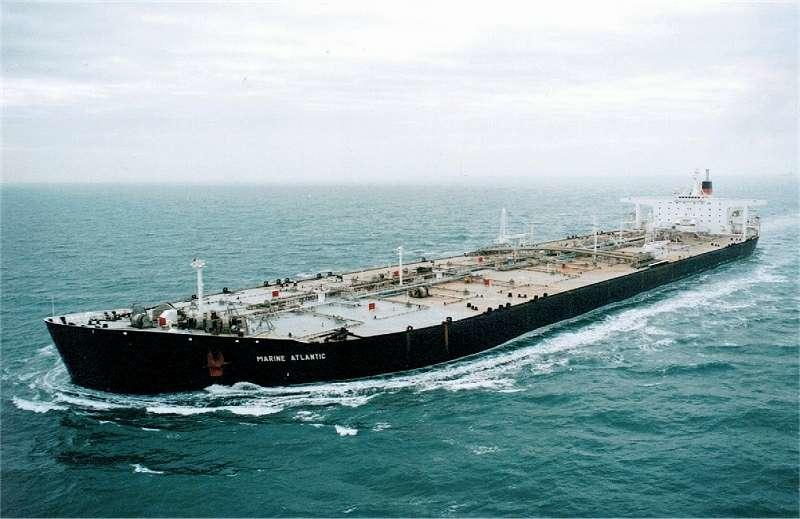 In the list of top 10 biggest ships of the world, Emma Maerskis currently the second biggest ship which is still in service. It is the first container ship in the E-class of eight owned by the A. P. Moller-Maersk Group. When she was launched in 2006, Emma Mærsk was the largest container ship ever built. As of 2010, she and her seven sister ships are among the longest container ships constructed. It’s a Container ship which carries different goods from country to country. It is able to carry around 11,000 twenty-foot equivalent units (TEU) or 14,770 TEU depending on definition. The length of the massive big ship is 397.71 m (1,305 ft). 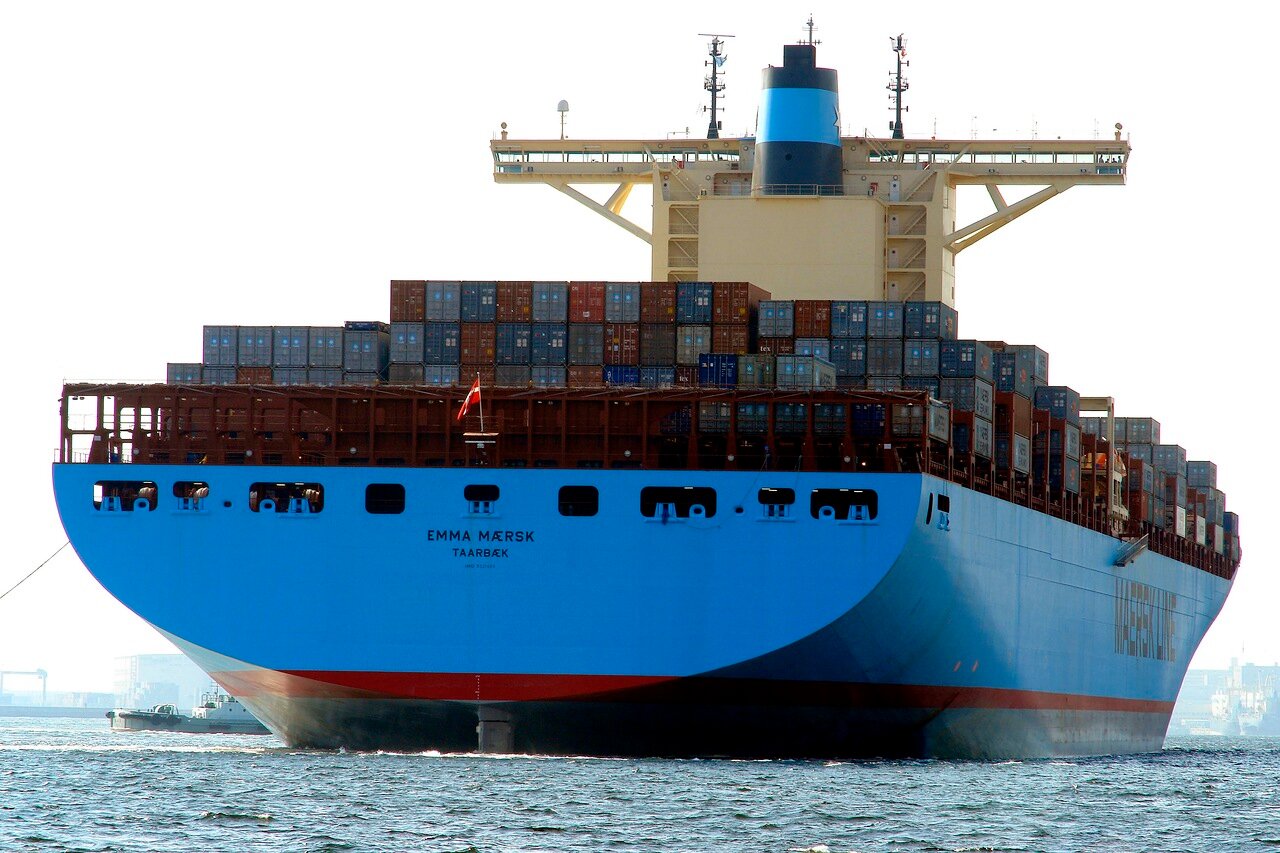 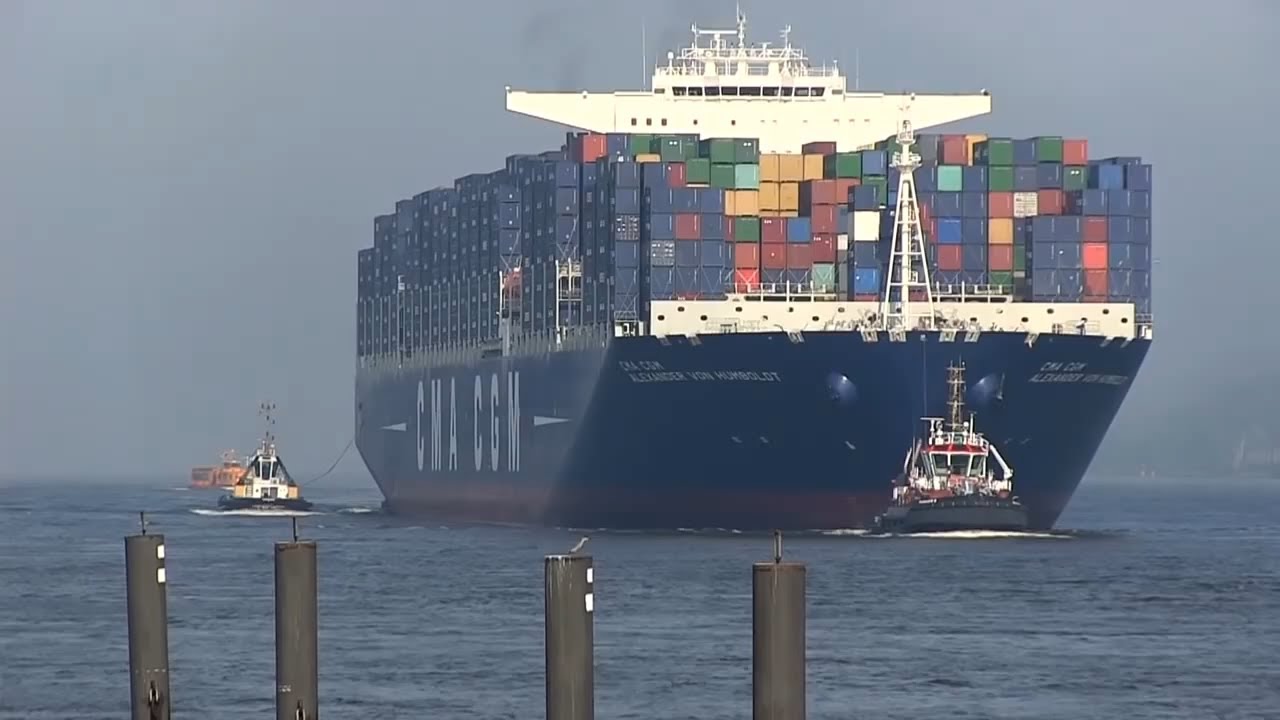