There are about 18000 species in the world, let’s have a look at 7 of the most intelligent birds that made it to the list.

The US has more than 30 million crows, yet the animals don’t get the appreciation they deserve. Many of us may consider them creepy, but they are among the smartest creatures in the world. Crows are capable of solving complex problems; their brain is almost the size of a thumb. Studies also show that they are capable of counting up to 5, creating customized tools for their use and can remember faces. Researchers observed this phenomenon by taking scans of their brains that showed that they could identify people who seem friendly or dangerous and memorize their faces. 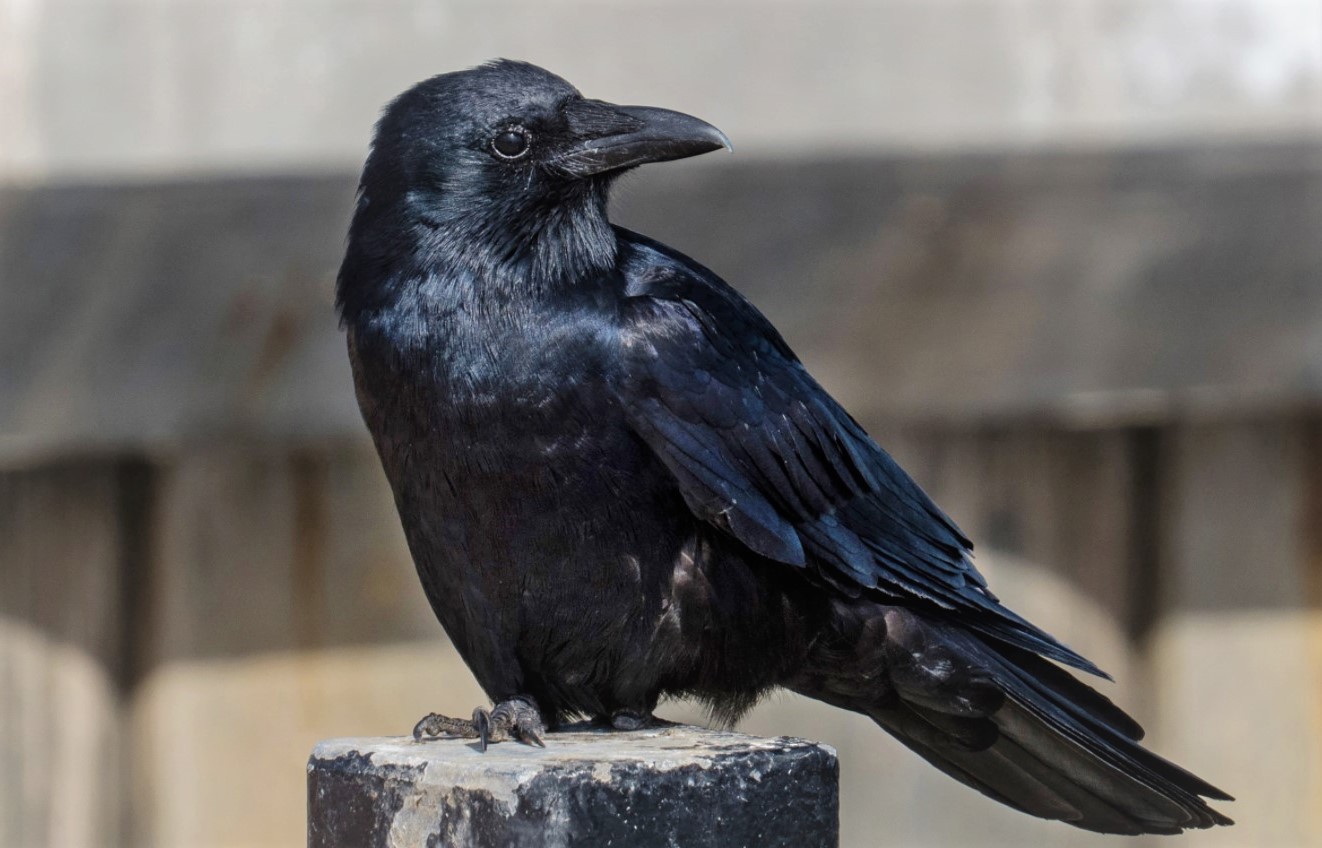 The bird is one of the cleverest among all the species and is known for its antics. Kea is a type of parrot that originates from New Zealand. Although keas are friendly and playful birdies, they have a reputation for being notorious when it comes to stealing food. The Keas trouble people and have a habit of destroying cars and equipment. However, they have outscored animals such as gibbons and apes on some intelligence tests.

Another study revealed an unusual characteristic of non-human creatures that kea’s demonstrated. In a task where one bird had to wait for another partner for over a minute to work together and release food, the Keas showed remarkable intelligence and teamwork. It revealed their ability to determine when they needed to work as a team and wait for a cooperative partner. 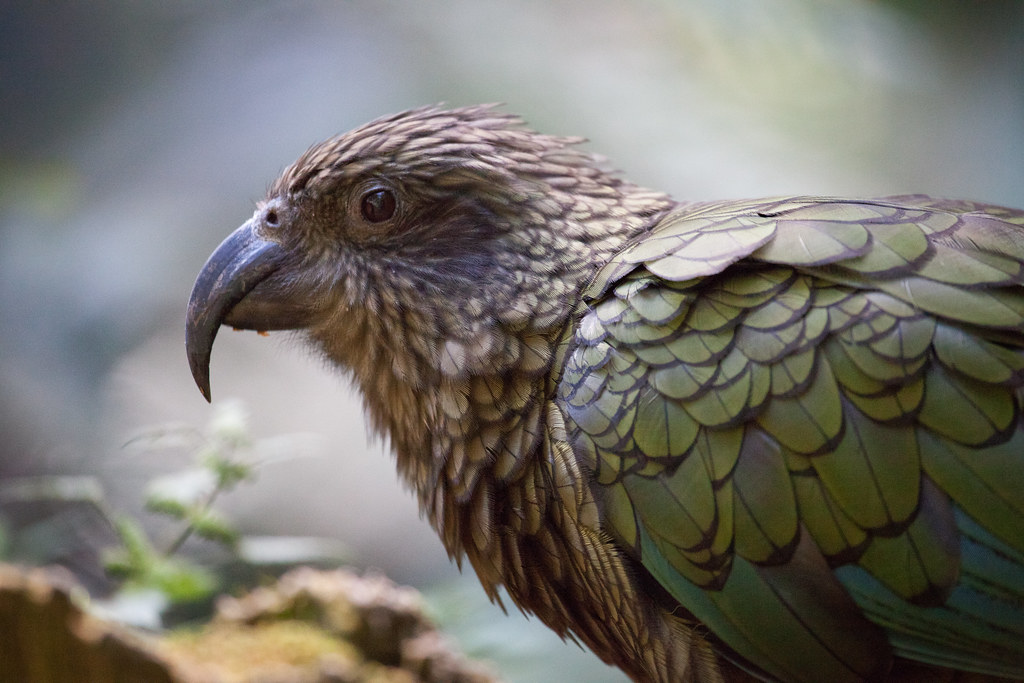 These are the only birds to pass the mirror test. The test is a method of gauging how self-aware a creature is. In the experiment, a mark or sticker is applied to the animal in a spot they can’t see. They are then made to stand in front of a mirror if the bird scratches at the mark and tries to remove it; it is an indication that they are self-aware. The Eurasian magpies successfully passed it. They are also known to perform well in the game of “hide and seek”; their performance is at par with 4 or 5-year-olds. They are also social and can hoard shiny objects. 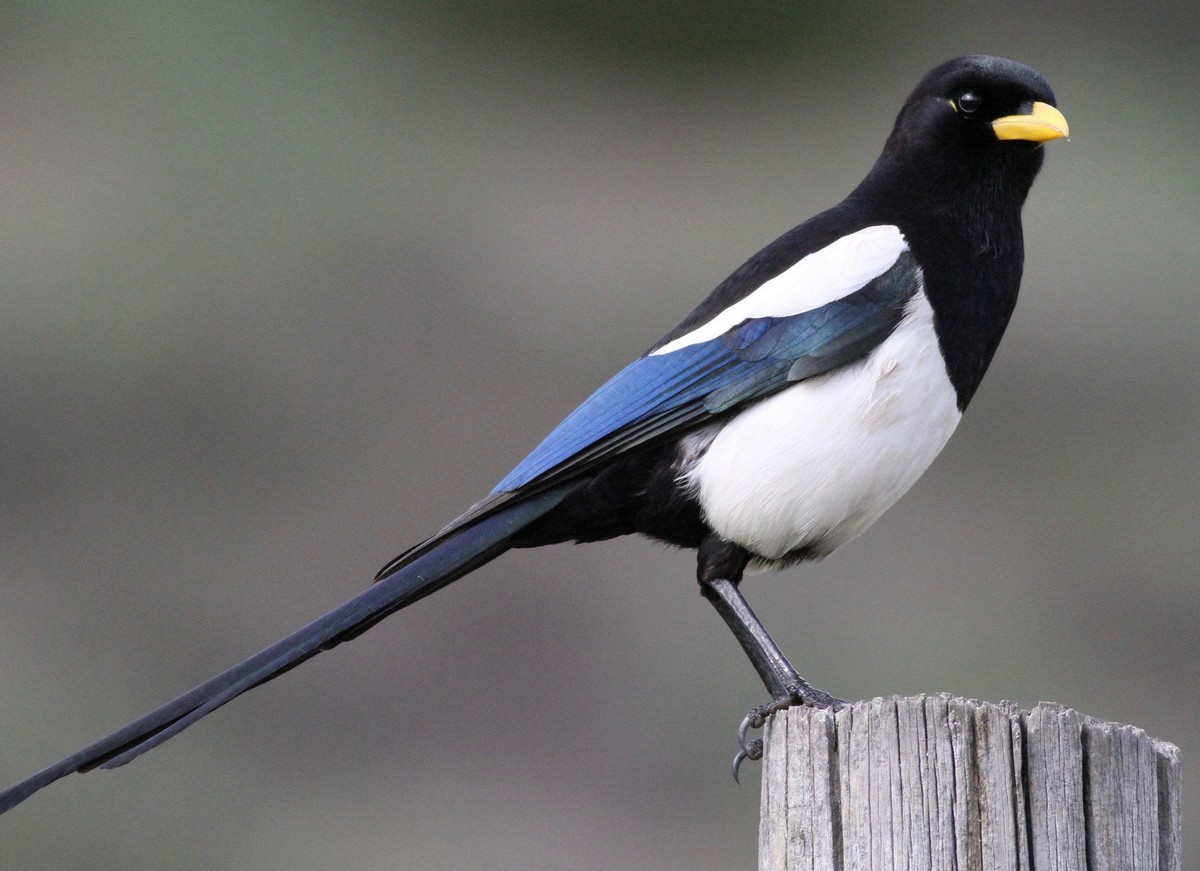 The macaws are not just full of color but also have a vibrant personality. They may seem funny and entertaining but are quite intelligent, playful, and affectionate. They are parrots that belong to the any one of the six genera with the largest being about 4 ft long. An analysis of the sequence of the genome of macaws shows that the genome had DNA basis which is one-third of what mammals have. They can perform magic tricks and have excellent cognitive abilities. 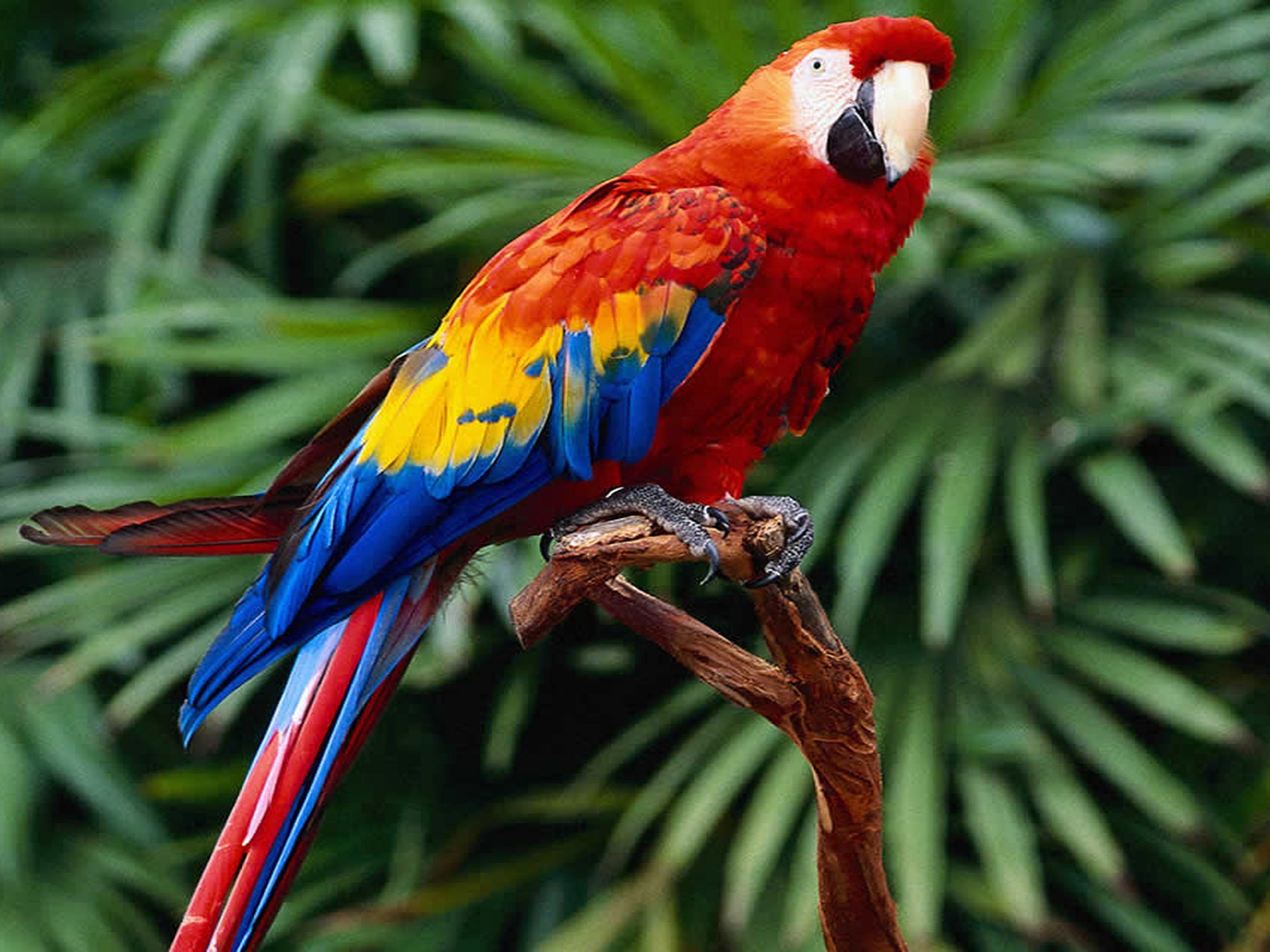 Another member of the Corvidae family, the Ravens are also among the world’s most intelligent species. Ravens are known to work in teams while hunting food as one partner distracts the parent while the other attacks the newborn. Studies also reveal that Ravens can plan for the future. The researchers observed that the birds kept the tools aside that they thought would be beneficial for them later. They also have their unique calls for addressing other ravens and have excellent memory skills; they can recognize each other after years of separation. 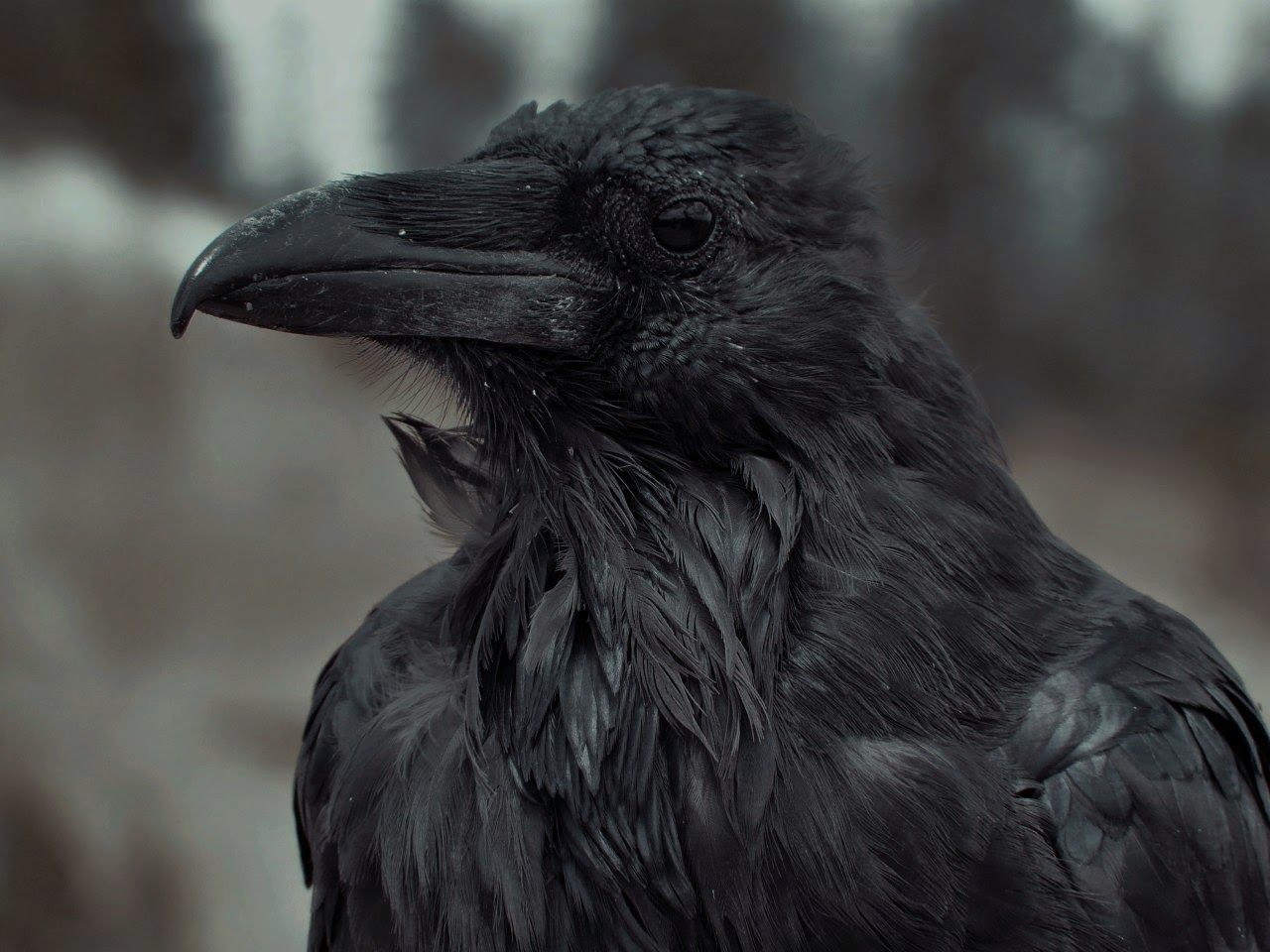 These are related to crows and jays; undoubtedly the family has some of the most intelligent birdies. The nutcrackers are also famous for their memory and knowledge of their surroundings. During the summer season, they collect massive amounts of pine seeds for winter and bury them over an area of 200 square miles. They remember all the locations (they can be about 3000) where they store these seeds. They are also smart enough to count numbers. Among a given pile of seeds, the nutcrackers will always choose the one with the higher quantity of seeds. 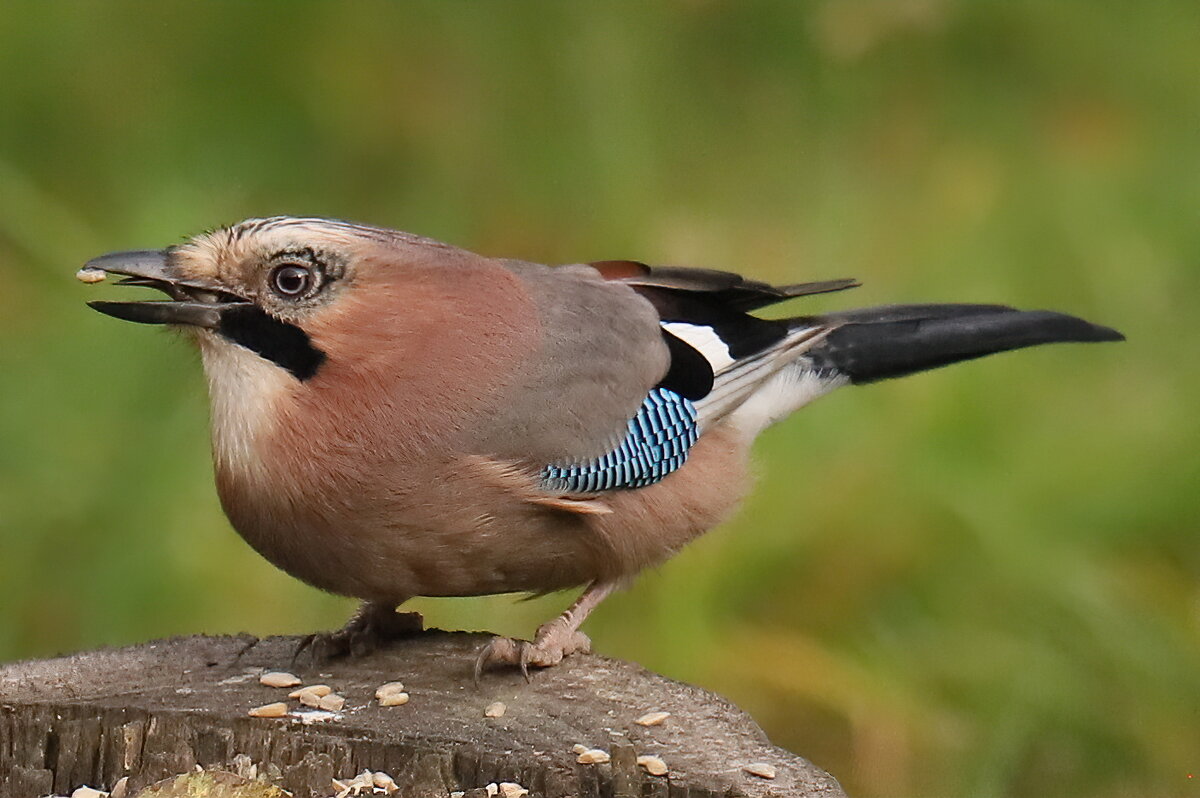 These lively birds belong to the family of parrots and are not just smart but affectionate. Cockatoos have excellent speech abilities and can imitate the sounds and words they hear. Research reveals that they are more intelligent than four-year-old children. The study showed that cockatoos could recognize an object that is hidden. Further, they can track the same item if you place it in a different location. In fact, their ability of object permanence is higher than four-year-old children. If you are keeping one as a pet, make sure to provide plenty of entertaining toys in the cage. 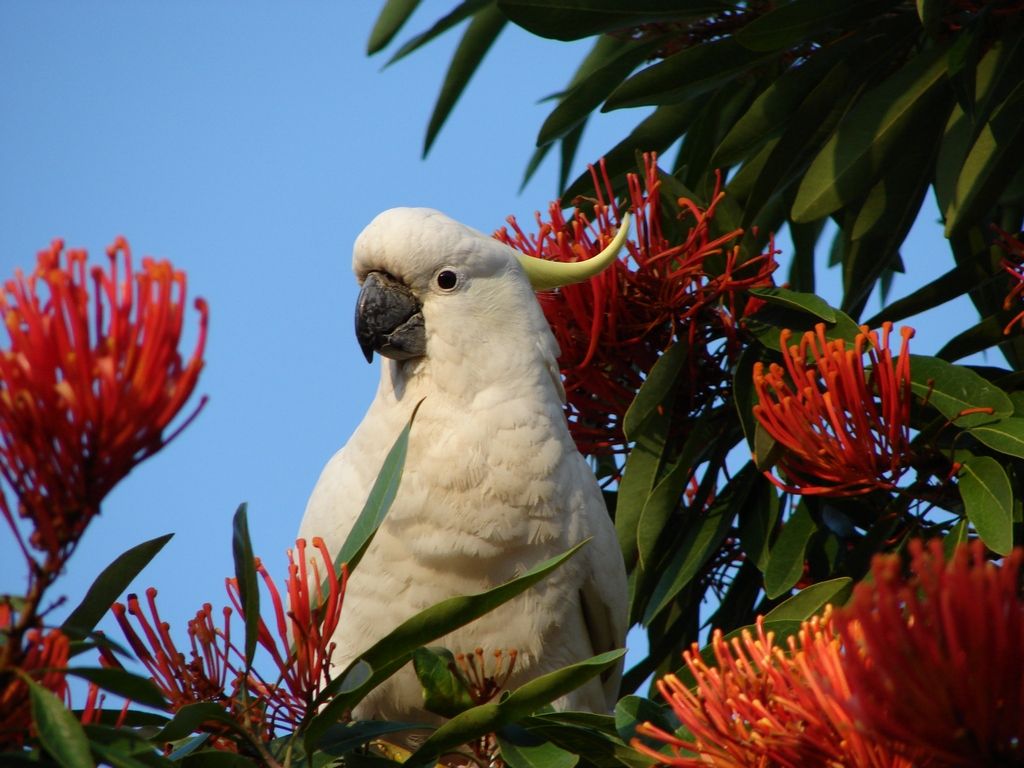