“She really felt threatened and asked for someone as protection.”

In celebrity news today, cast members from Mad Max: Fury Road have spoken about a huge argument on set during filming.

Apparently, lead actors Charlize Theron and Tom Hardy had a huge argument while filming the movie back in 2015, with some calling it a “war.” 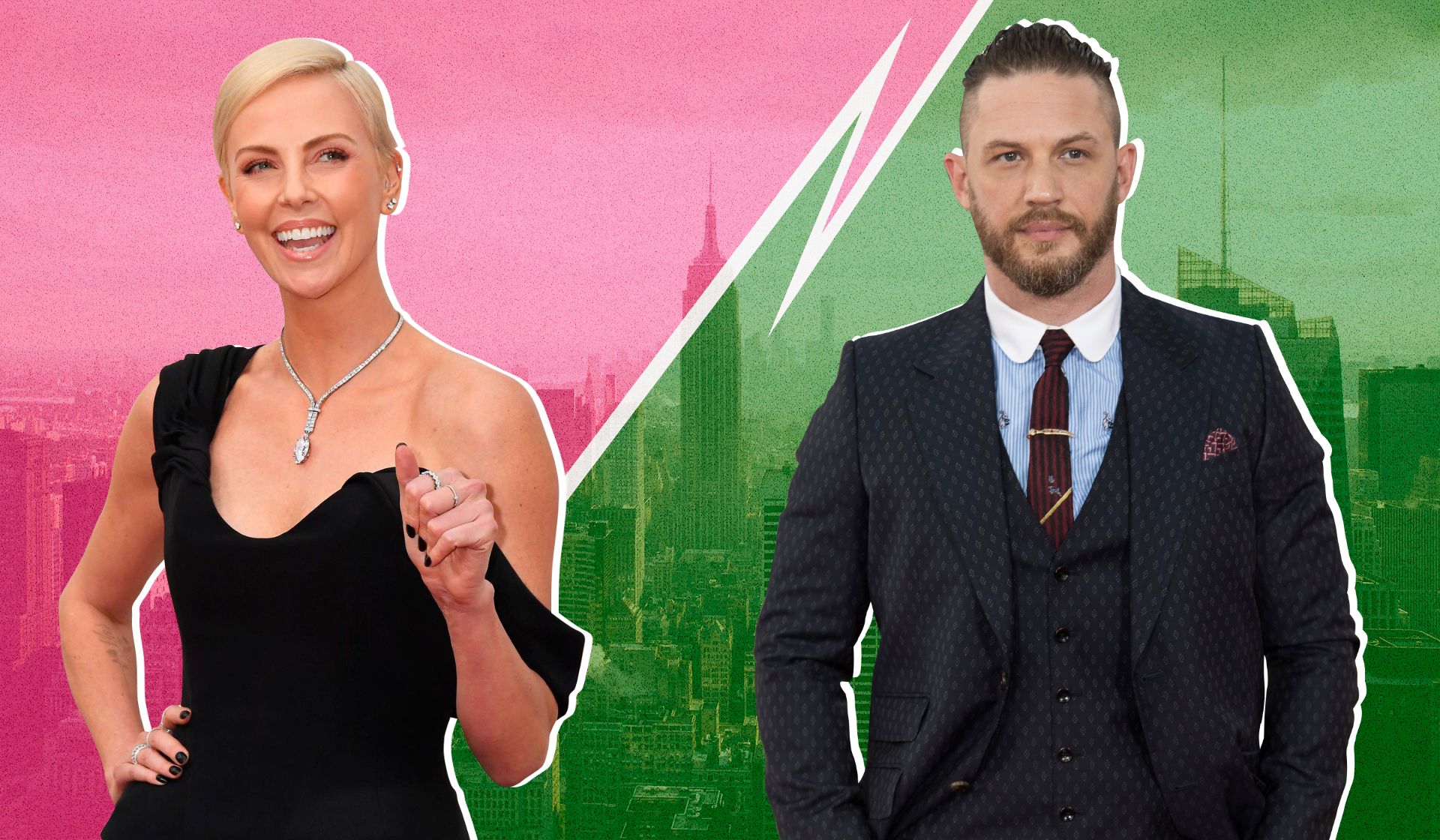 In the book, he writes that tensions between Theron and Hardy – who were playing the two main characters in the film, Imperator Furiosa and Max – came to blows one day when Hardy was two hours late to set. 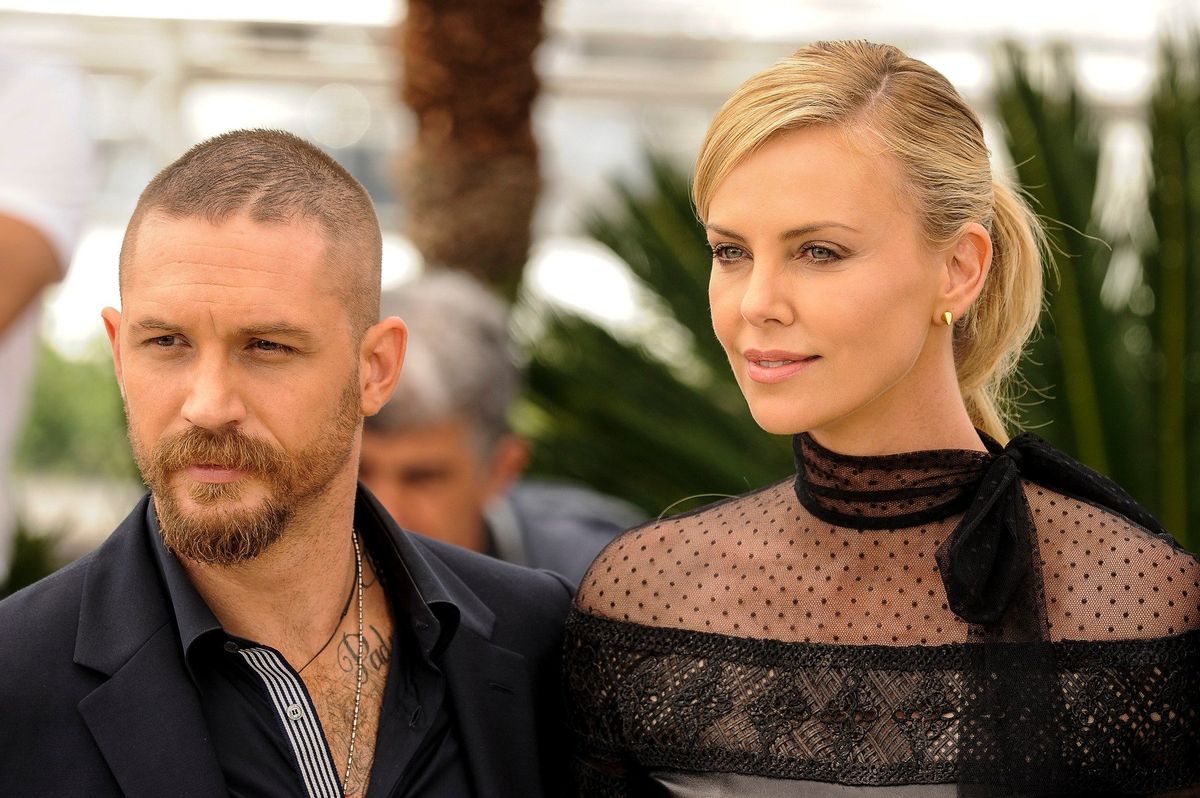 Theron, who had been waiting on set for him the entire time, let loose at him, calling him “disrespectful.”

As per an extract of the book in Vanity Fair, Theron said: “I don’t want to rehash things, but it came out of a really bad moment where things kind of came to blows between me and Tom.”

Another cast member, Mark Goellnicht, who works as a camera operator, said that Hardy was regularly on set way after call time, which in turn frustrated Theron. Hardy “was notorious for never being on time in the morning. If the call time was in the morning, forget it – he didn’t show up,” he shared. 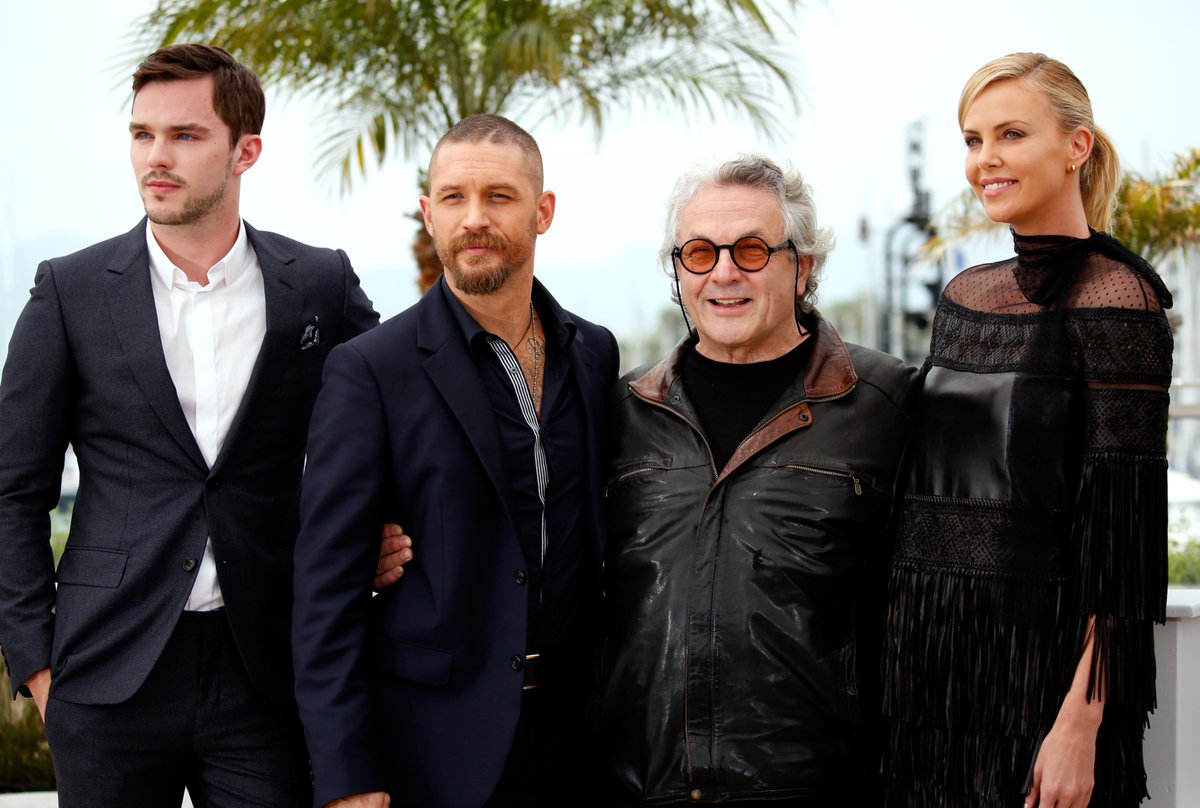 “Gets to nine o’clock, still no Tom. [Someone said] ‘Charlize, do you want to get out of the War Rig and walk around, or do you want to . . .’ ‘No, I’m going to stay here.’ She was really going to make a point. She didn’t go to the bathroom, didn’t do anything. She just sat in the War Rig.'”

When Hardy did eventually show up two hours later, “She jumps out of the War Rig, and she starts swearing her head off at him, saying, ‘Fine the f****** **** a hundred thousand dollars for every minute that he’s held up this crew,’ and ‘How disrespectful you are!'”

“She was right. Full rant. She screams it out. It’s so loud, it’s so windy – he might’ve heard some of it, but he charged up to her up and went, “What did you say to me?

“He was quite aggressive. She really felt threatened, and that was the turning point, because then she said, ‘I want someone as protection.’ She then had a producer that was assigned to be with her all the time.” 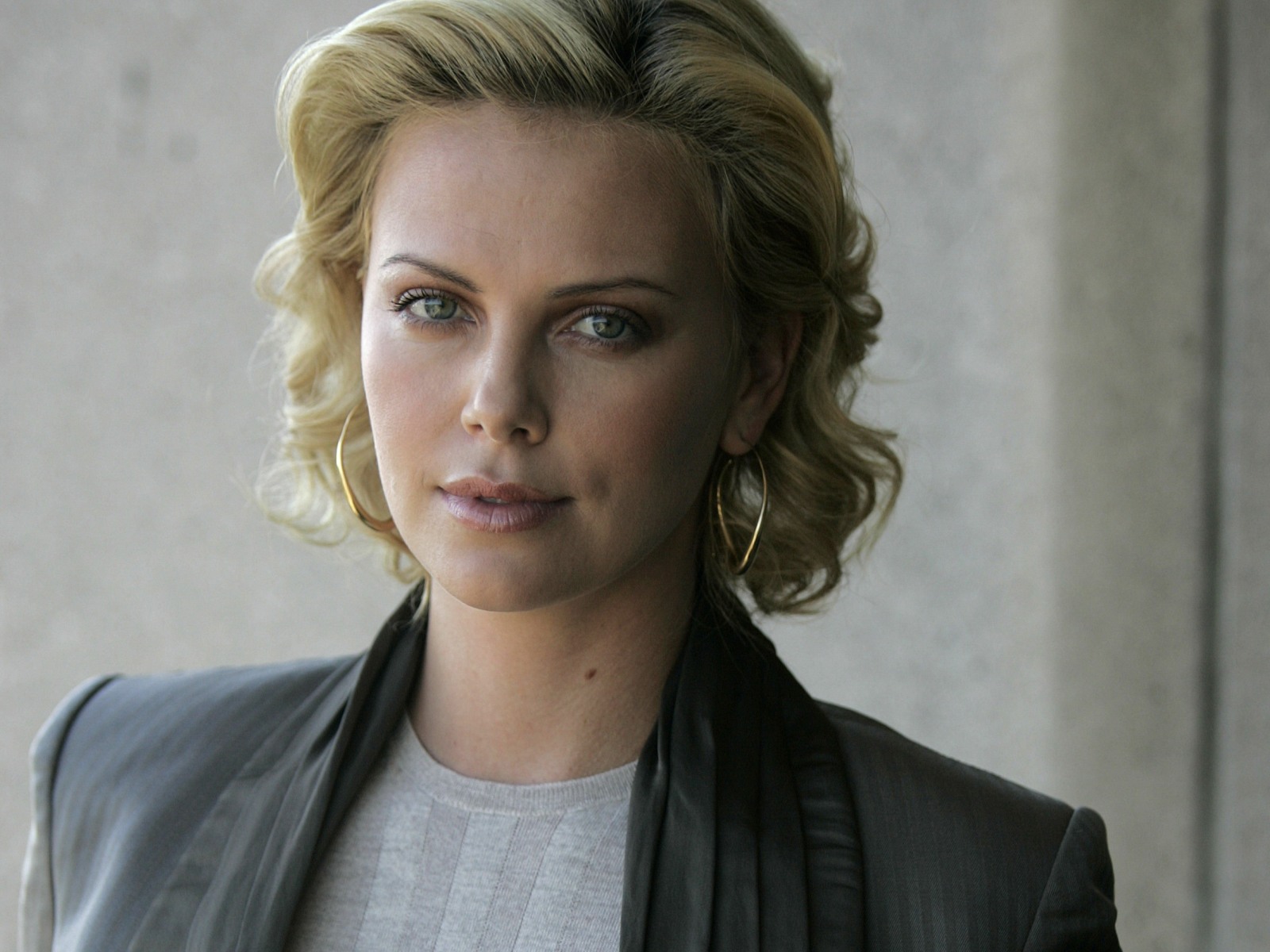 So there you have it. In response to the claims, Hardy said that he was “in over his head” and felt “overwhelming pressure.”

“In hindsight, I was in over my head in many ways. The pressure on both of us was overwhelming at times. What she needed was a better, perhaps more experienced partner in me. That’s something that can’t be faked. I’d like to think that now that I’m older and uglier, I could rise to that occasion,” he shared. 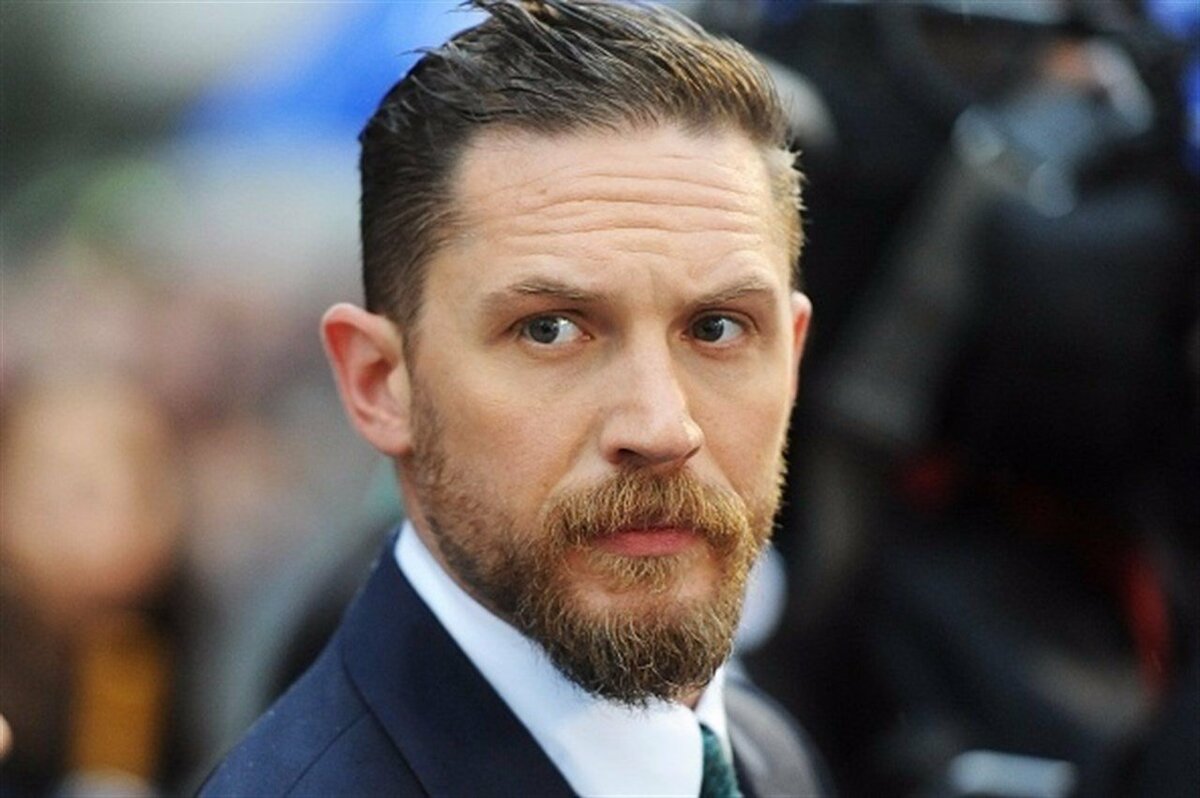