Before she traveled into space as the fierce Colonel Wilma Deering in the 1979 TV series Buck Rogers in the 25th Century, Erin Gray rocketed to success in the modeling world. The Honolulu-born future actor won her first contest when she was 14 and signed with Los Angeles’ famed Nina Blanchard Agency at age 16. By the mid-1970s, she was one of the highest-paid models working in television, earning more than $100,000 a year as the face of Virginia Slims and L’Oreal. Success as an actor soon followed. Throughout most of the ’80s, she became a familiar face on TV, following up her starring role on Buck Rogers with a five-year run as Kate Summers-Stratton on the popular sitcom Silver Spoons. 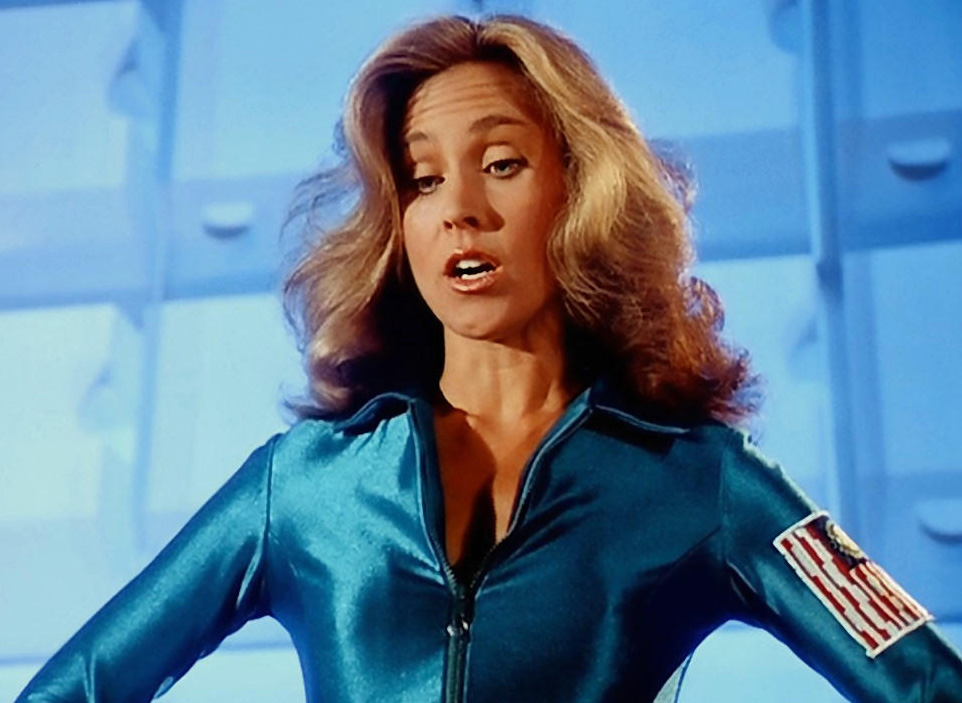 In the late '70s, Gray was in high-demand as a television model and decided she wanted to act. She moved to Los Angeles and soon began booking roles on popular TV series, including Maud and The Rockford Files. Within a few years, she landed the part of a no-nonsense officer in a futuristic movie-turned-weekly-sci-fi-series, Buck Rogers in the 25th Century.

When that show ended after two years, she took on the very different character of Kate Summers-Stratton, the love interest on the sitcom Silver Spoons, a job she loved because filming hours—built around the school schedule of young star Ricky Schroeder—gave her more time to spend with her young son. 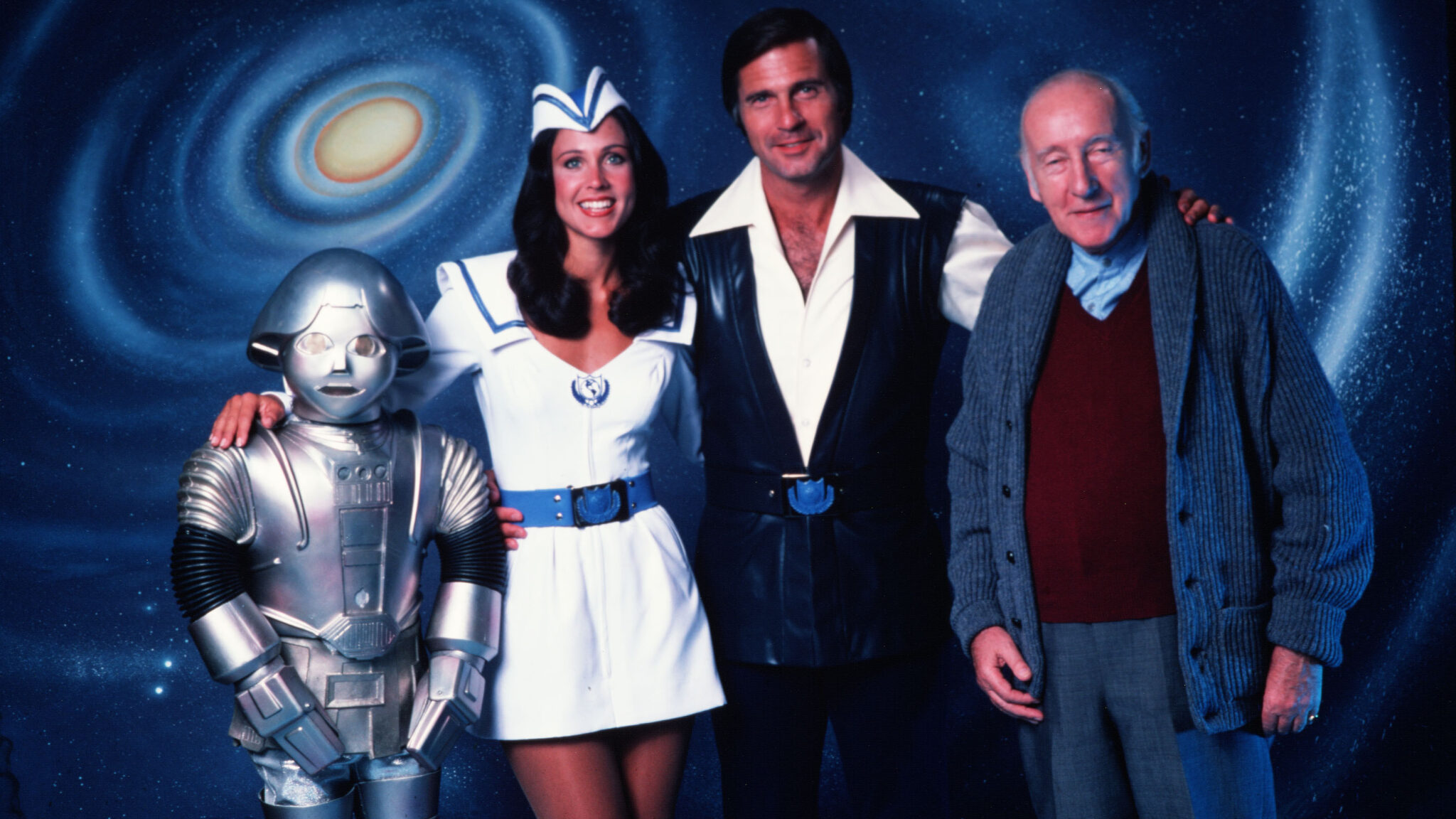 After Silver Spoons ended, Gray transitioned into TV movies, appearing in eight films between 1987 and 1995, and in guest roles on TV series including Silk Stalkings, Murder She Wrote, L.A. Law, Jake and the Fatman, and Evening Shade. In the late '90s, she had a five-episode run on Baywatch and appeared in multiple episodes of the soap opera Port Charles.

More recently, she has acted in roles that pay homage to her Buck Rogers roots, appearing on the genre series The Thundermans and Mystery Science Theater 3000 and in the fan-made Star Trek Continues webseries. One of her most recent roles was in the CW sci-fi series Pandora. 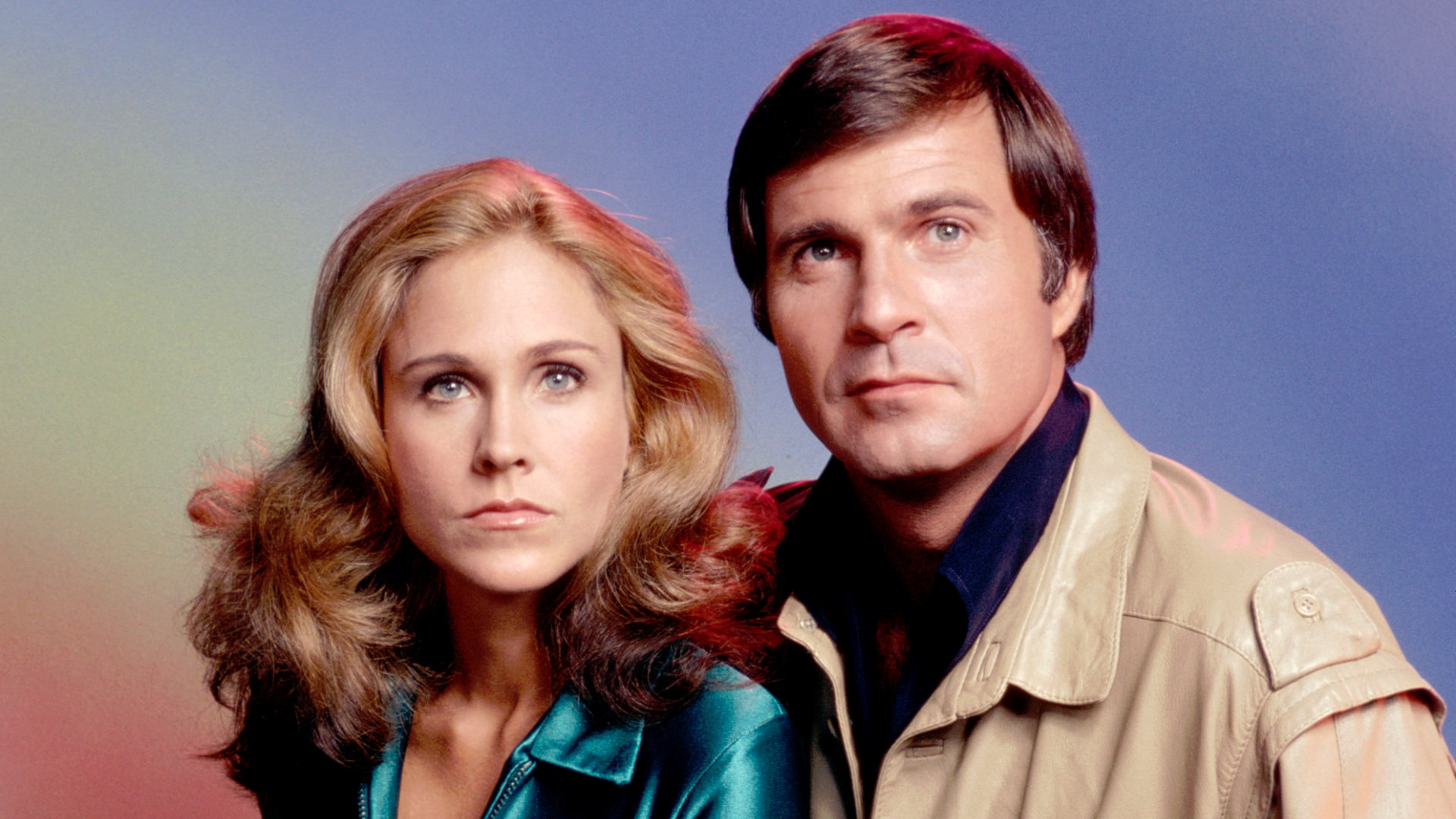 After divorcing her first husband, high school sweetheart Ken Schwartz, in 1990, Gray found she was bankrupt, she told Closer Weekly in 2019. Seeking a way to sustain herself and her family between acting jobs, she started attending comic book conventions, selling autographs, and meeting with fans. Her experiences soon led her to found Heroes for Hire, a company that helps actors book appearances at comic book and fan conventions worldwide.

"What I find is that actors are great storytellers and these conventions are a chance for them to go out and share their knowledge and dreams and inspire people," Gray told Closer. 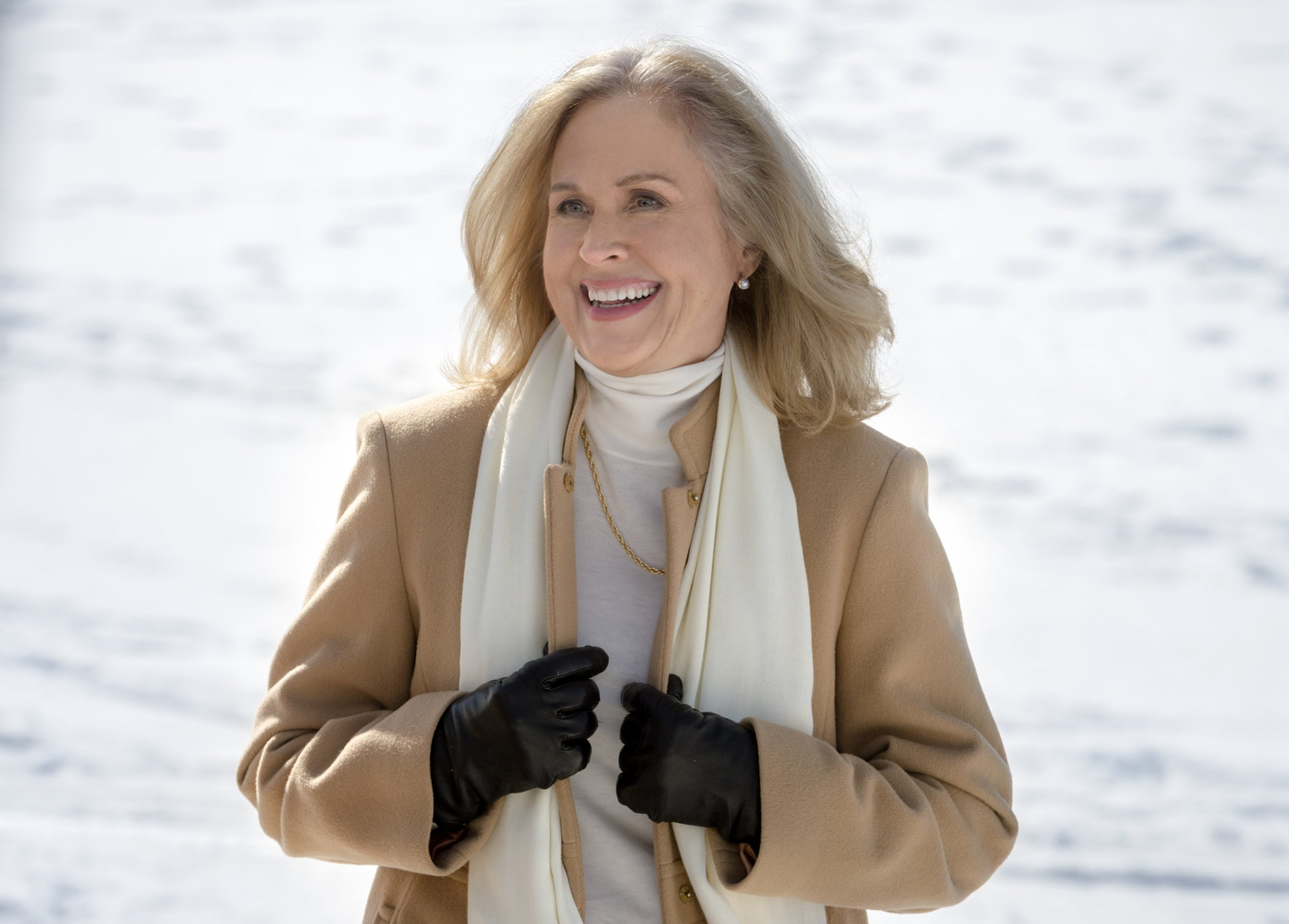 Gray experienced abuse during her marriage to Schwartz, who was a veteran who struggled with post-traumatic stress disorder, the actor claimed to Wired in 2012. After their marriage ended, she found herself at Haven House, founded in the '60s as one of the first shelters for women escaping domestic abuse.

Her experience led her to become a lifelong advocate for domestic abuse survivors, and she has since served as a spokesperson for Haven House.

"Part of my healing process was to share my story of how I got to where I am … how it can happen to anybody," Gray told Wired. 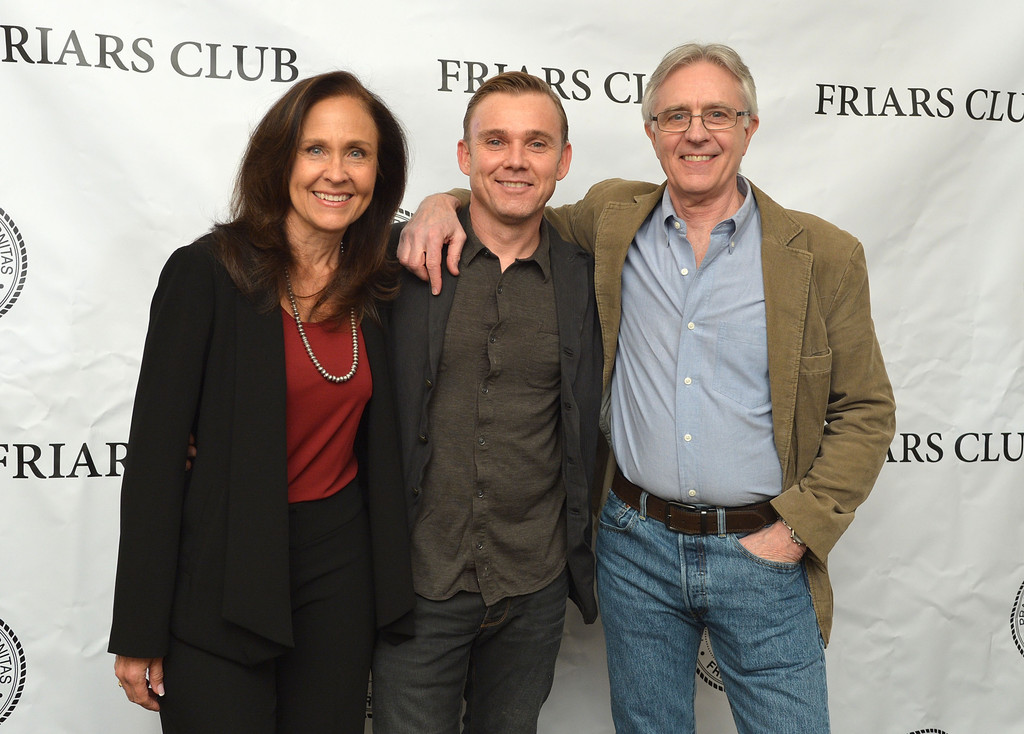 Gray has two children. Her son with Schwartz, Kevan Ray Schwartz, was born in 1976. In 1991, Gray married cinematographer Richard Hissong, who had been the director of photography on Silver Spoons". Their daughter Samantha was born in 1991, and they're still together today.

Kevan works with actors as a talent booker for the comic-con circuit, while Samantha had a part in the short-lived 2010 attempt to continue Buck Rogers as a web series. 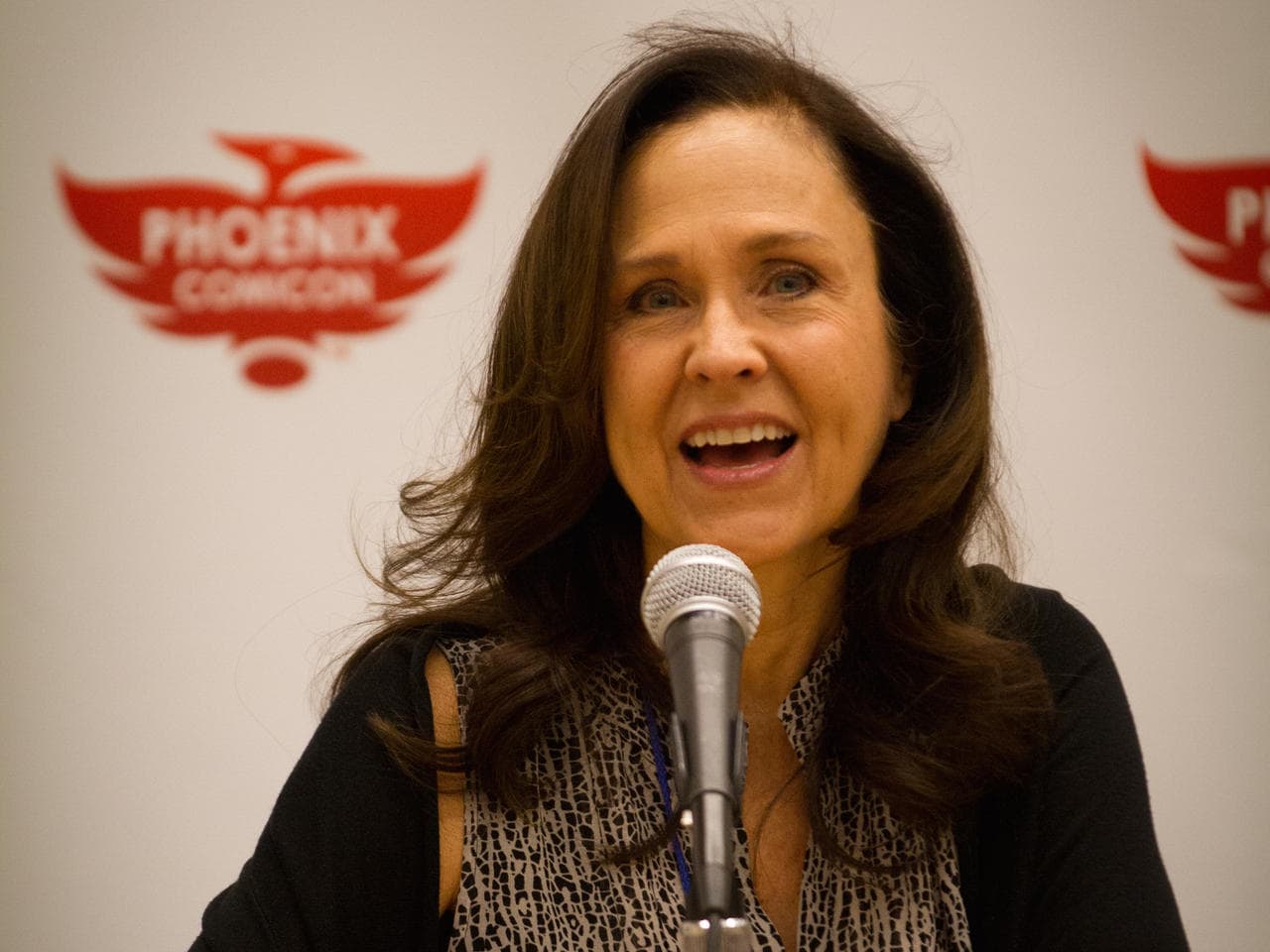 Gray thinks back fondly on her time on Silver Spoons, and participated in a reunion with the rest of the cast on Today in 2013. During the interview, Schroeder revealed his boyhood crush on her.

Working on the show was "absolutely perfect," Gray said on Today. "The best five years of my life. Loved them at the beginning; loved them at the end. Can't say that too often." 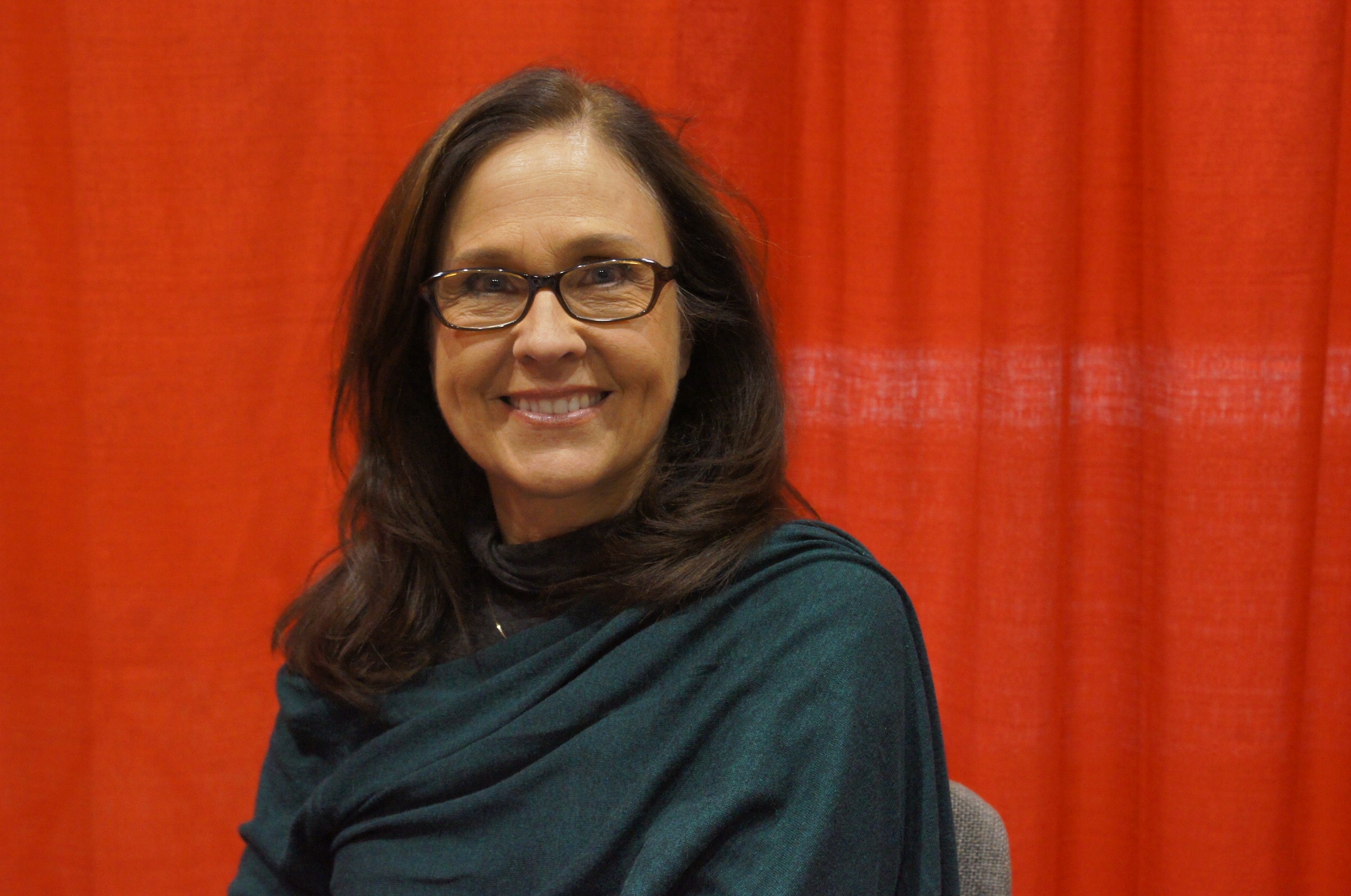 Meanwhile, Buck Rogers still has its fans at 40 years old, and Gray hasn't forgotten them either. She's still a regular on the convention circuit, making appearances at Dragon Con and the Lexington Comic and Toy Convention in 2021.

"I had no idea what impact I had," Gray told The Hollywood Reporter in 2014. "Going to [sci-fi] conventions made me realize that I influenced an entire generation of men to appreciate strong women and still find them sexy, and women to be police and military officers."