After she saw Dr. No, the first , in 1962—and long before being a “Bond Girl” was an established career path, Britt Ekland knew that she wanted to star opposite the debonair super-spy someday. Twelve years later—after she’d become famous for marrying actor Peter Sellers and starring in hit films such as Get Carter and The Wicker Man—she made it happen, appearing as Mary Goodnight in The Man With the Golden Gun, albeit opposite Roger Moore rather than Sean Connery.

The role turned her into an international sex symbol and, for a time, her relationships littered the tabloids. But where is she today? 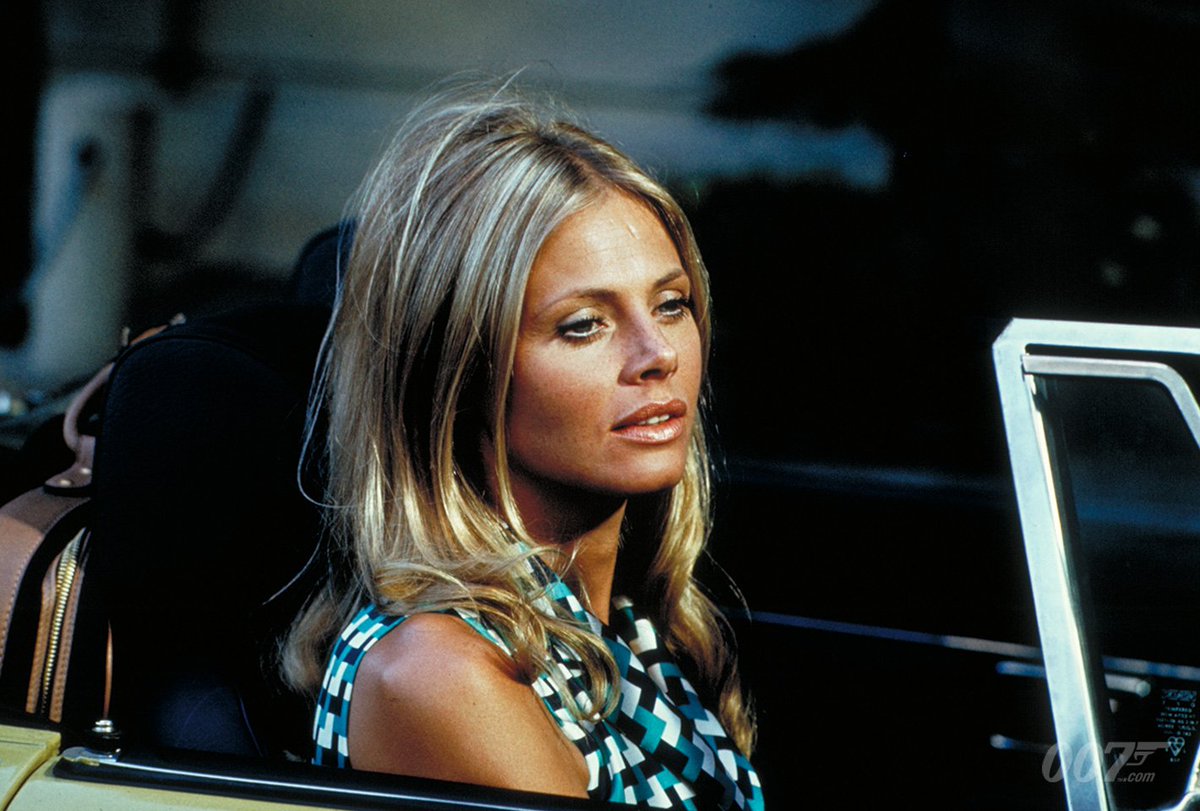 Though her Bond Girl status made her famous the world over, it didn't exactly ignite Ekland's acting career. She continued to appear in films throughout the 1970s and '80s, often low-budget thrillers and horror fare, including High Velocity, King Solomon's Treasure, The Monster Club, Satan's Mistress, Moon in Scorpio, and the direct-to-video comedy Beverly Hills Vamp opposite Grease star Eddie Deezen.

She had better luck on television, guest starring throughout the '80s and early '90s on popular series including Battlestar Galactica, The Love Boat, Fantasy Island, The Fall Guy, Simon and Simon, Superboy, and Absolutely Fabulous. 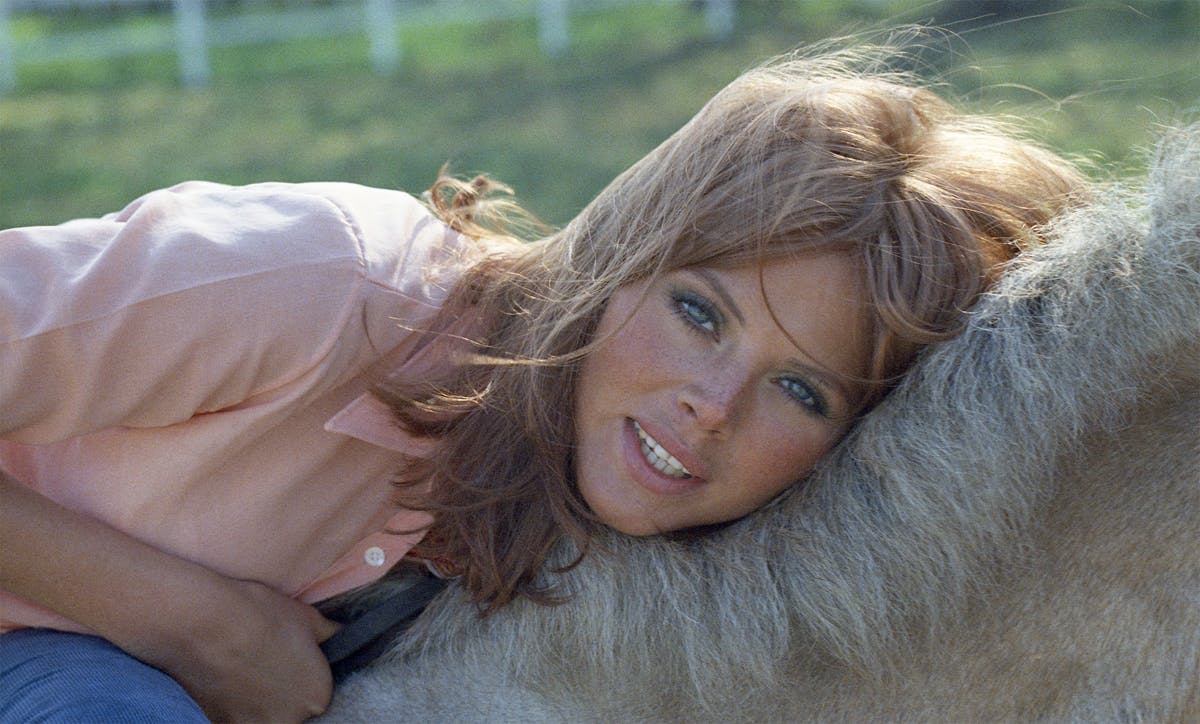 For a time, Ekland's fame as an actor was rivaled by the gossip and turmoil surrounding her relationships. In 1964, she married Sellers 10 days after meeting him, becoming internationally famous overnight as a result. The two had a rocky relationship; though she became stepmother to his two children, Sellers was possessive and controlling, she told Express in 2020. The pair had a daughter, Victoria, in 1965 and divorced in 1968. 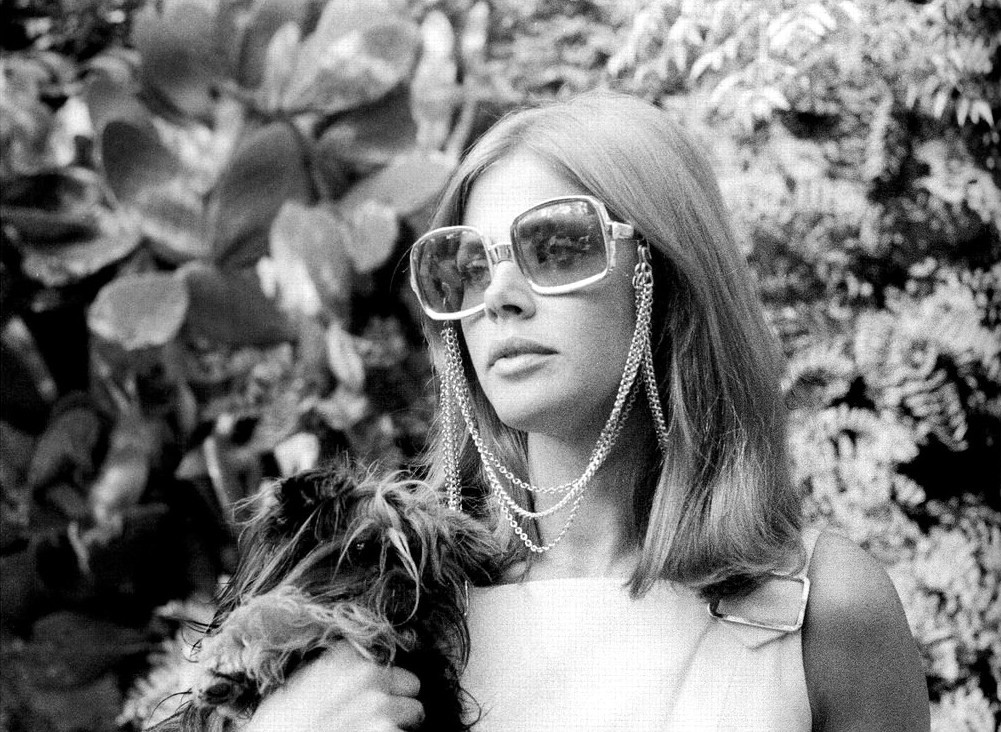 After a relationship with record producer Lou Adler that produced her second child, Nicolai Adler, born in 1973, Ekland got involved with singer Rod Stewart after being introduced to him in 1975 by Joan Collins. They lived together for two years, during which time Stewart reportedly made her pay rent. She later sued him for palimony.

Today, Ekland is happily single. She told The Guardian in 2020 that she's been practicing "self-partnership". 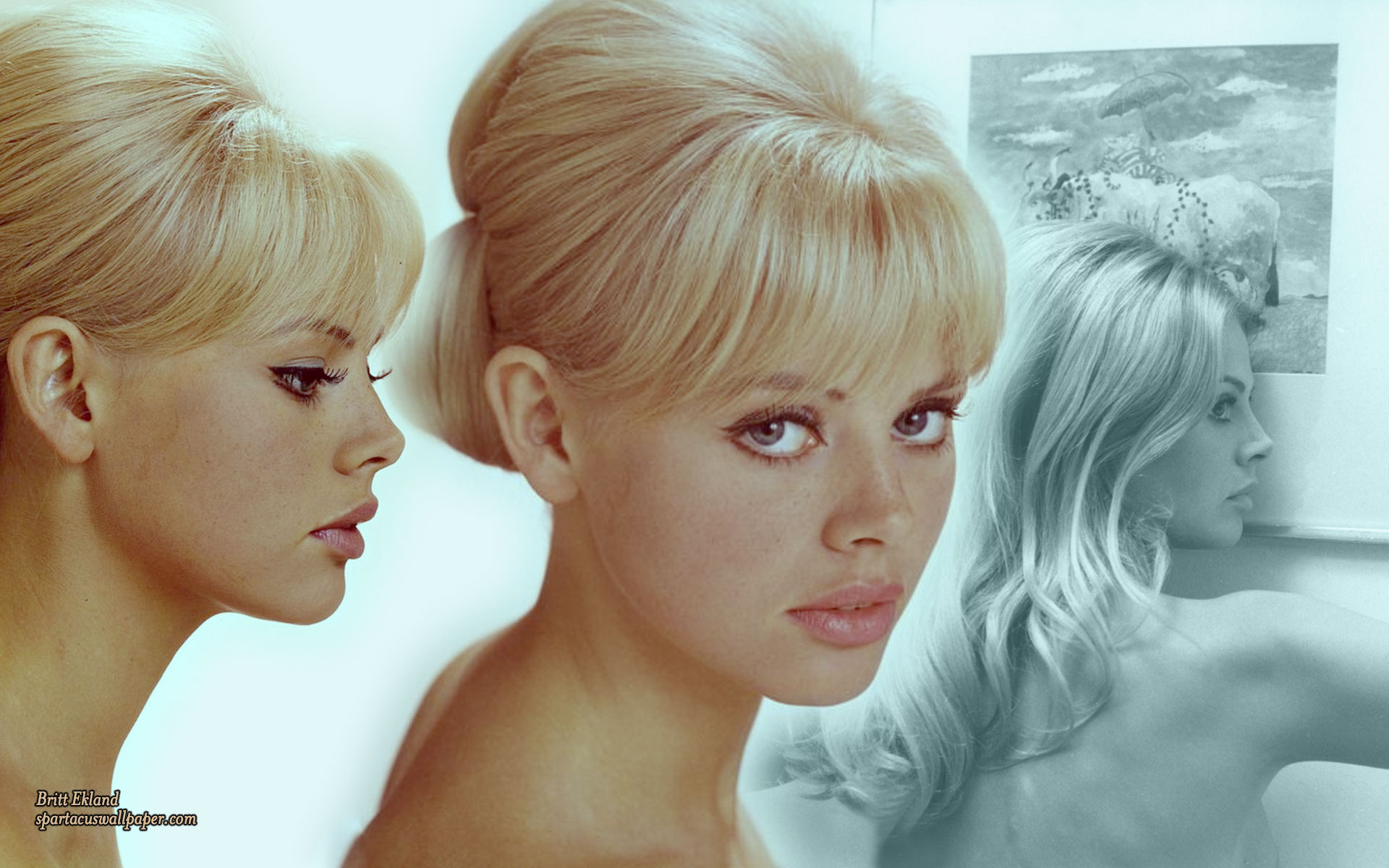 In recent years, Eklund has appeared onscreen most often as herself, bouncing from one reality show to another. She finished in ninth place on the tenth season of the British series I'm a Celebrity…Get Me Out of Here! in 2009, and appeared in two seasons of the Swedish series Swedish Hollywood Wives from 2013 to 2015. In 2018, at age 75, she was the oldest contestant on the Swedish dance competition show Let's Dance. 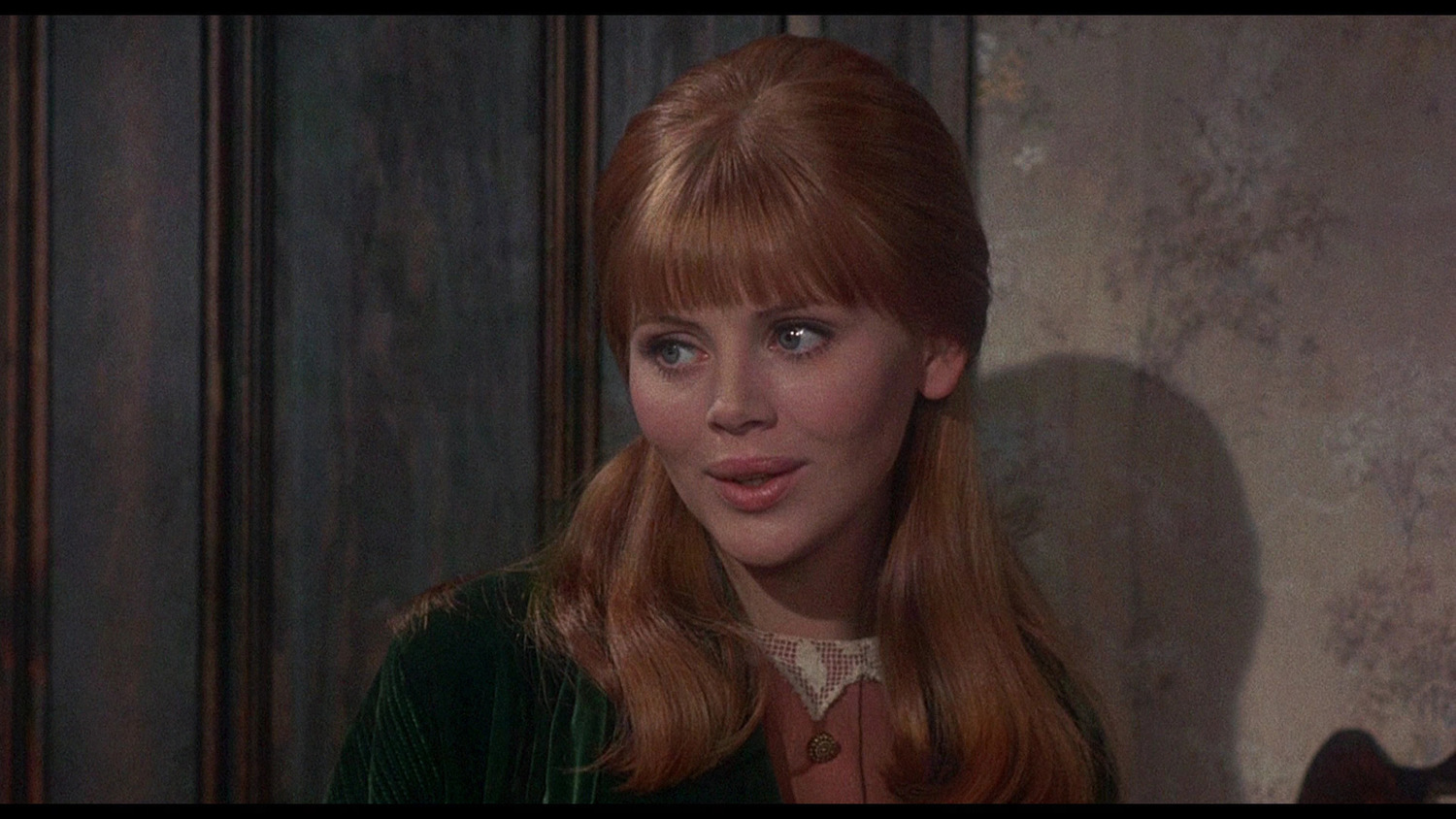 More recently, she took part in the BBC One travel documentary series The Real Marigold Hotel, in which a group of older British celebrities travel around India getting acquainted with the culture. "The main reason I wanted to go to India is I can't take poverty and destitution," Eklund told The Sunday Post in 2018. "With Marigold Hotel, it's not about living in luxury hotels and swimming in waters off white sand beaches. This was living among the real people. That, for me, was the main reason I went." 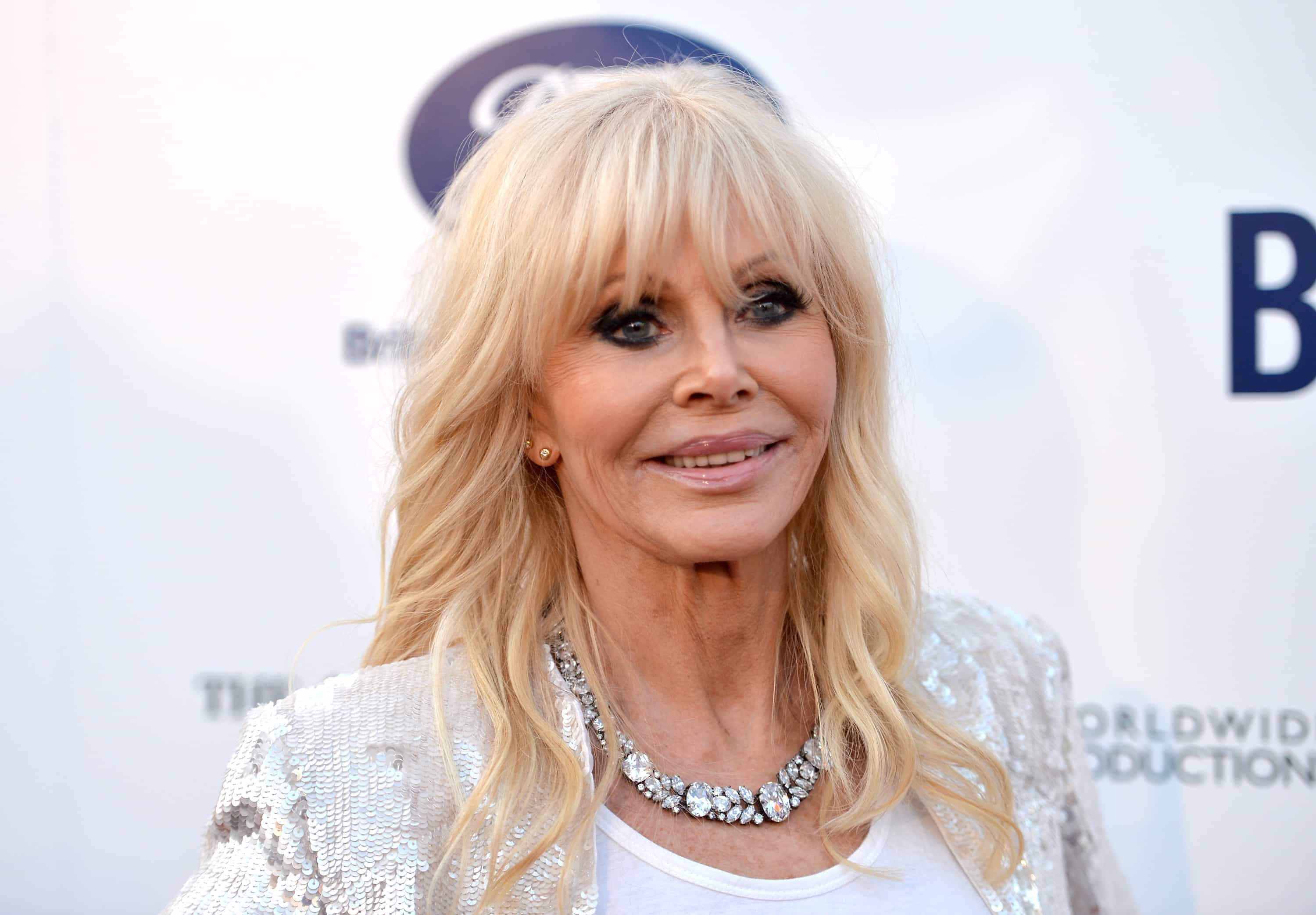 Eklund hasn't acted in movies or television much in recent years—her last major film role was in 1990's The Children, and she last appeared on TV in 2002 in the low-budget Canadian sc-fi series Lexx—but she's become a regular onstage.

Though she once suffered from terrible stage fright, according to a 2012 interview with The Daily Mail, she conquered her fears and went on to appear in productions of Cinderella, Grumpy Old Women Live, and Jack and the Beanstalk in theaters in the U.K., and can be often seen in British pantomimes. Most recently she headlined The Cat and the Canary, a mystery thriller that toured the U.K. in 2021. 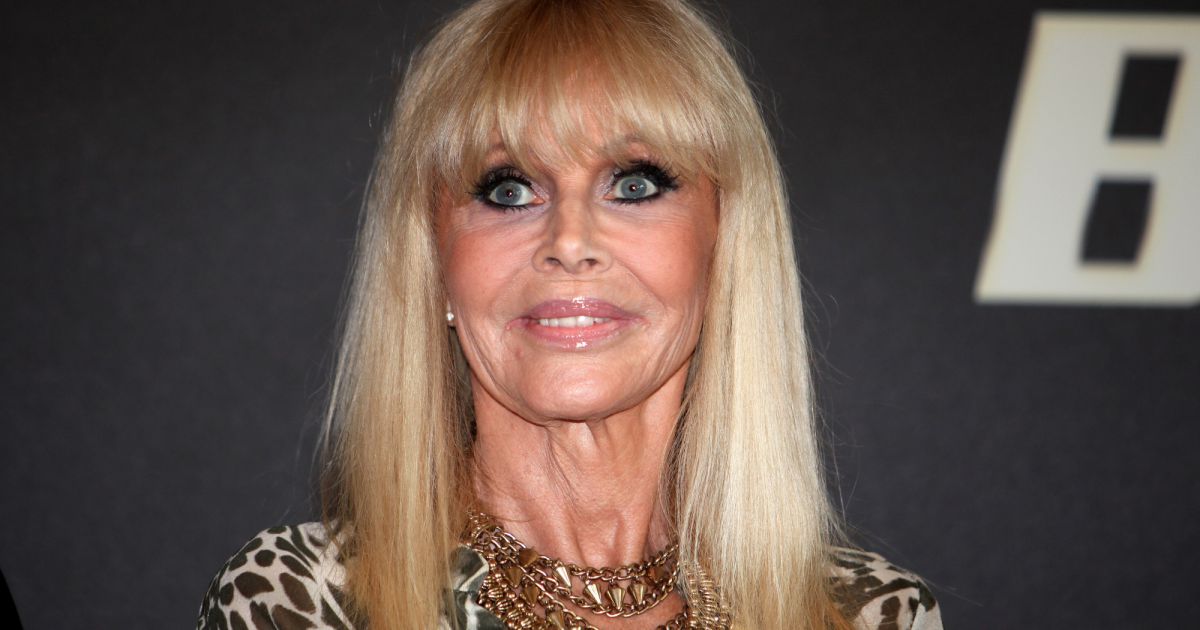 Though it has been nearly 50 years since The Man With the Golden Gun, Ekland still looks back fondly on her time with the world's greatest secret agent. She even attended the premiere of the most recent Bond film, No Time to Die, at the Royal Albert Hall in England in September 2021.

"At the time it was not important because I had done plenty of films before, Bond was just something I wanted to do," she told HuffPost in 2012. "I liked the idea of…being an action woman—in the '60s, we just played sex kittens. I had no idea it would be this big, but in the past 10 to 15 years, it's been super-important, because I do [theater], and it's 'Britt Ekland – Bond Girl' and it's just a tag that is great today."