Spice Girls band member Mel B has bravely opened up about being a victim of domestic abuse in recent years.

hitmaker was awarded an MBE for her services to Women’s Aid charity in January this year, which was an emotional moment for the 46-year-old singer as she never thought anyone would “ever believe” her story. 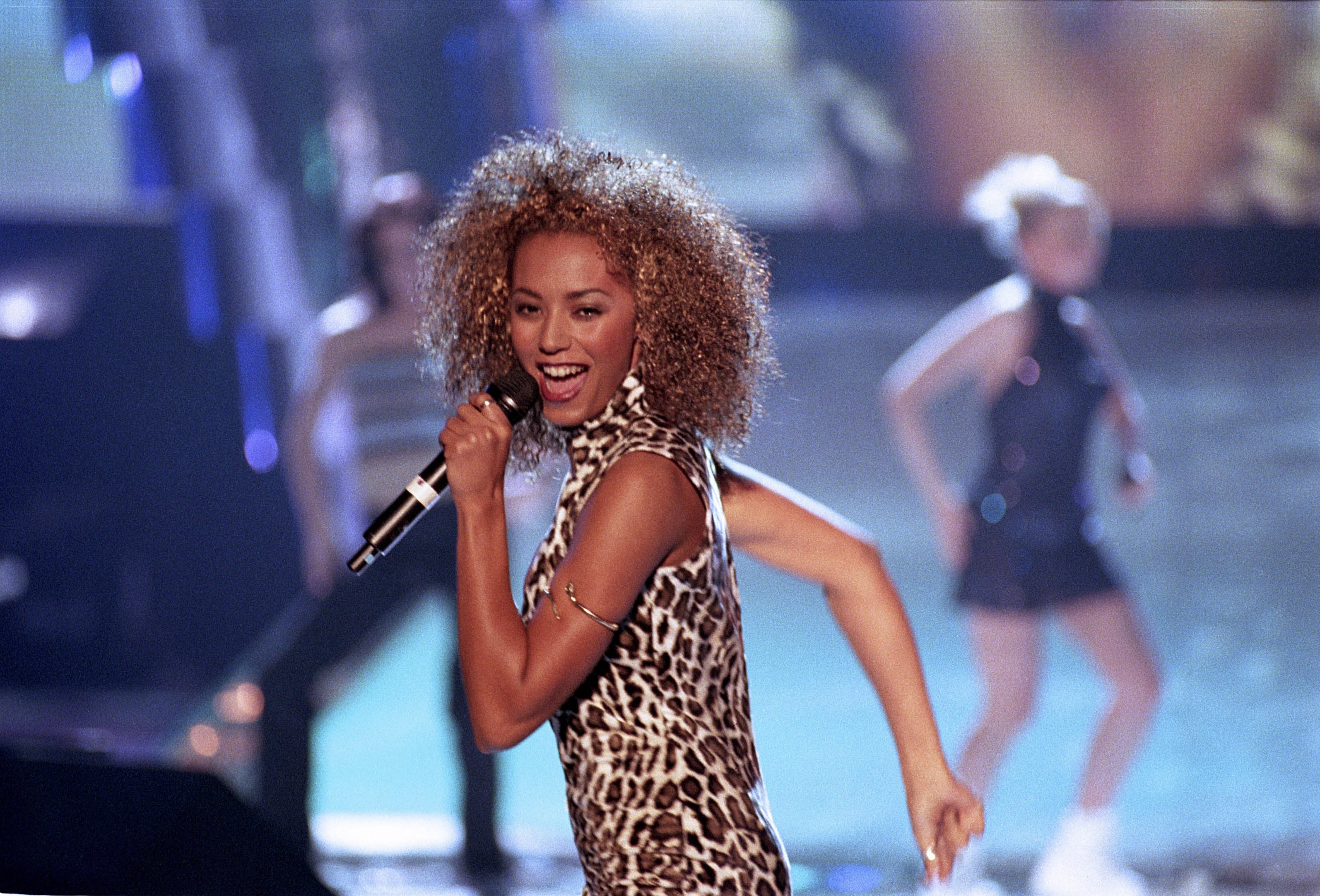 “Even when my book Brutally Honest came out, I still had this feeling: ‘Do people believe me?’ It’s so hard to shake and it’s something I’ve spoken to so many other women in the same situation. It never stopped me doing everything I could to raise awareness, but it is still this feeling somewhere deep down. So very weirdly, to see this letter saying the Prime Minister had spoken to the Queen and they were going to give me this award, I felt I wasn’t just being recognised, I was being believed.” 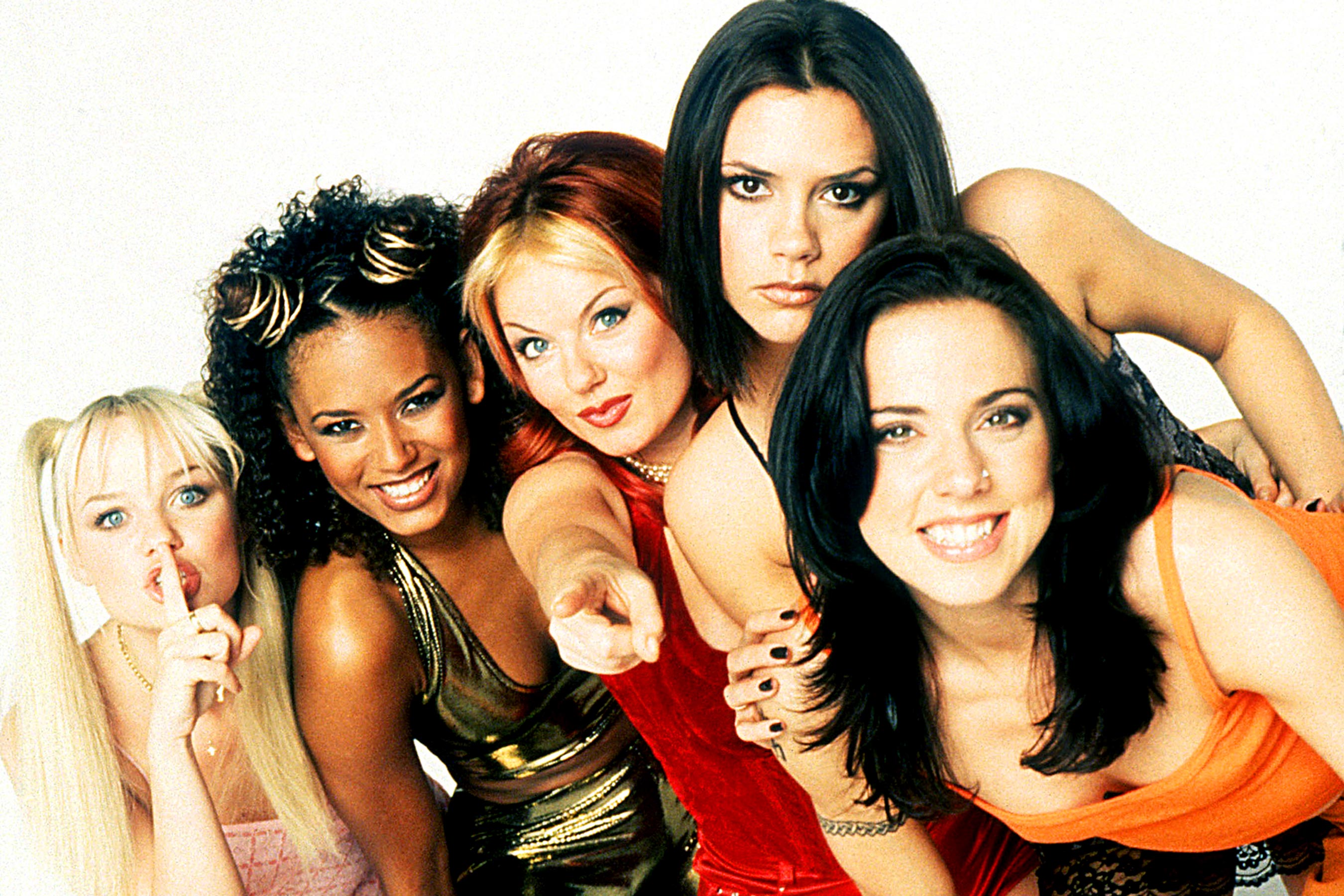 Mel B – fully known as Melanie Brown – has hinted her life was split as she was trying to enjoy “incredible highs” of being in one of the most successful girl groups, while also experience “worst emotional lows” suffering at the hands of her former partner.

She explained: “It has changed me totally.

The former The X Factor judge has praised her late father, Martin, who tragically passed away in 2017 after battling myeloma cancer, for encouraging her to leave the abusive relationship. 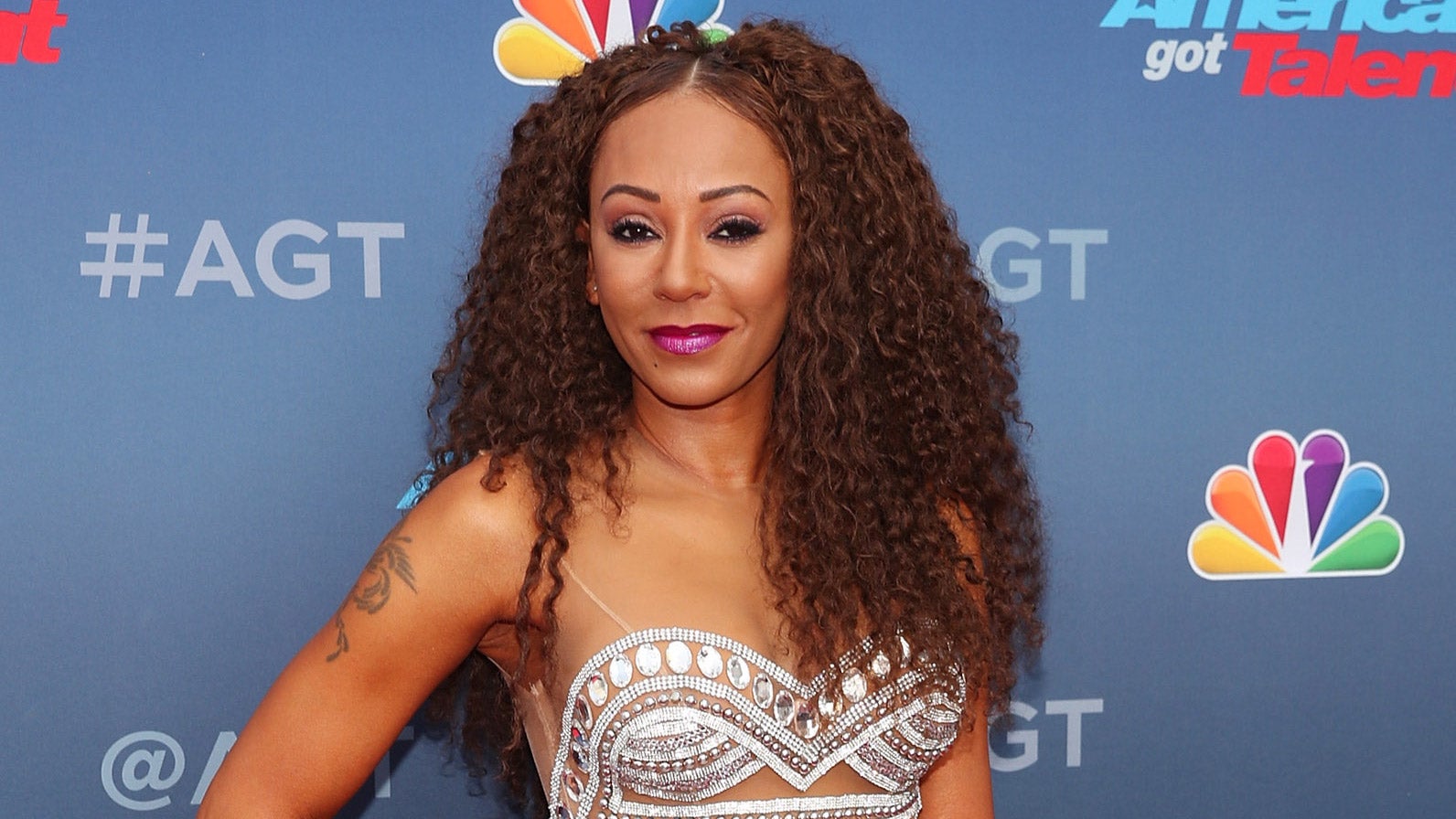 “Believe me, there is no one turning point. There are many, many turning points when you know you have to leave, when you try to leave, when you come back for one of a hundred other reasons and then you try again. You have lost your self-esteem, your strength, control over your own finances, your friends, your family. It’s hard. When my dad was dying in 2017, I promised him on his deathbed I would finally leave. And I did. So thank you, dad”, she shared. 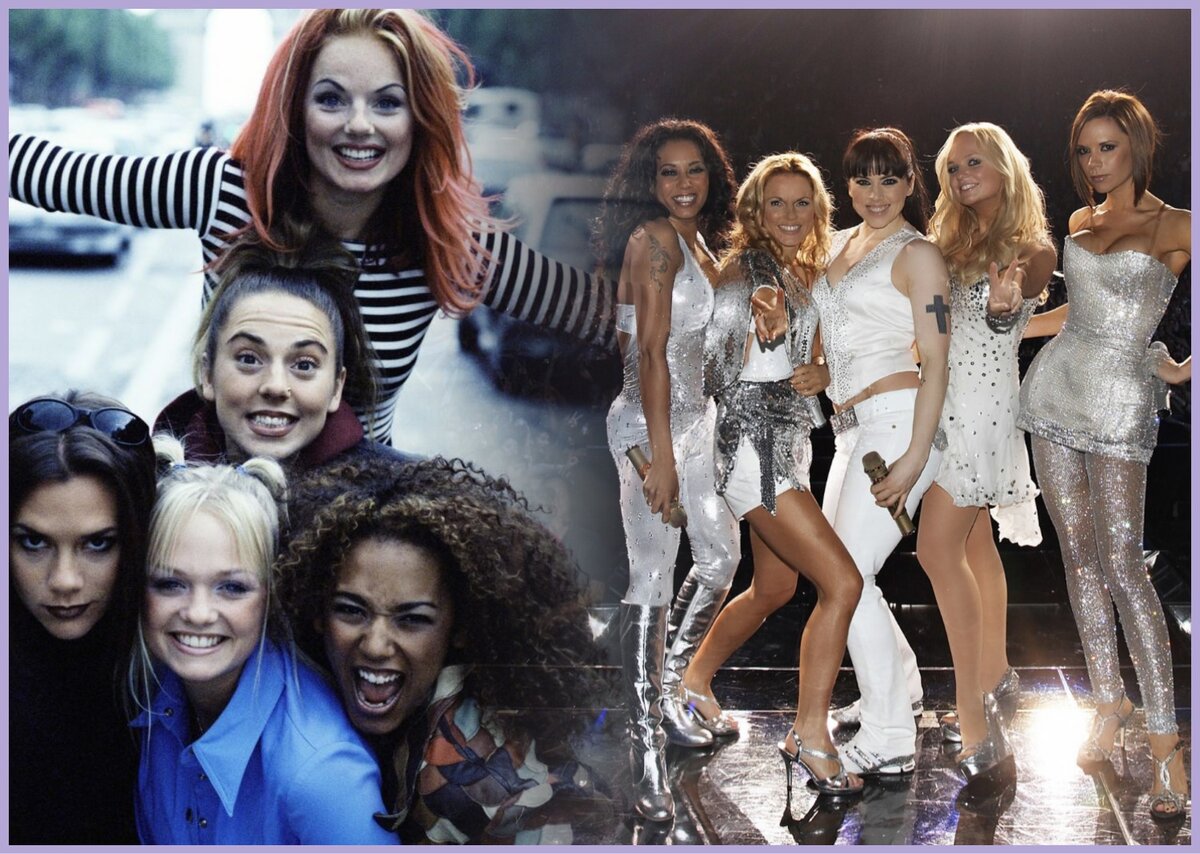 Despite speaking out and being an activist to help other women in a similar position to her, Mel still suffers a trauma from the horrific ordeal she endured for one decade.

She said: “But what I went through has driven me to smash the silence that surrounds abuse, to talk openly and honestly, raise awareness and campaign. I’m still not over what I went through. There is a post-abuse trauma that lives with you forever.” 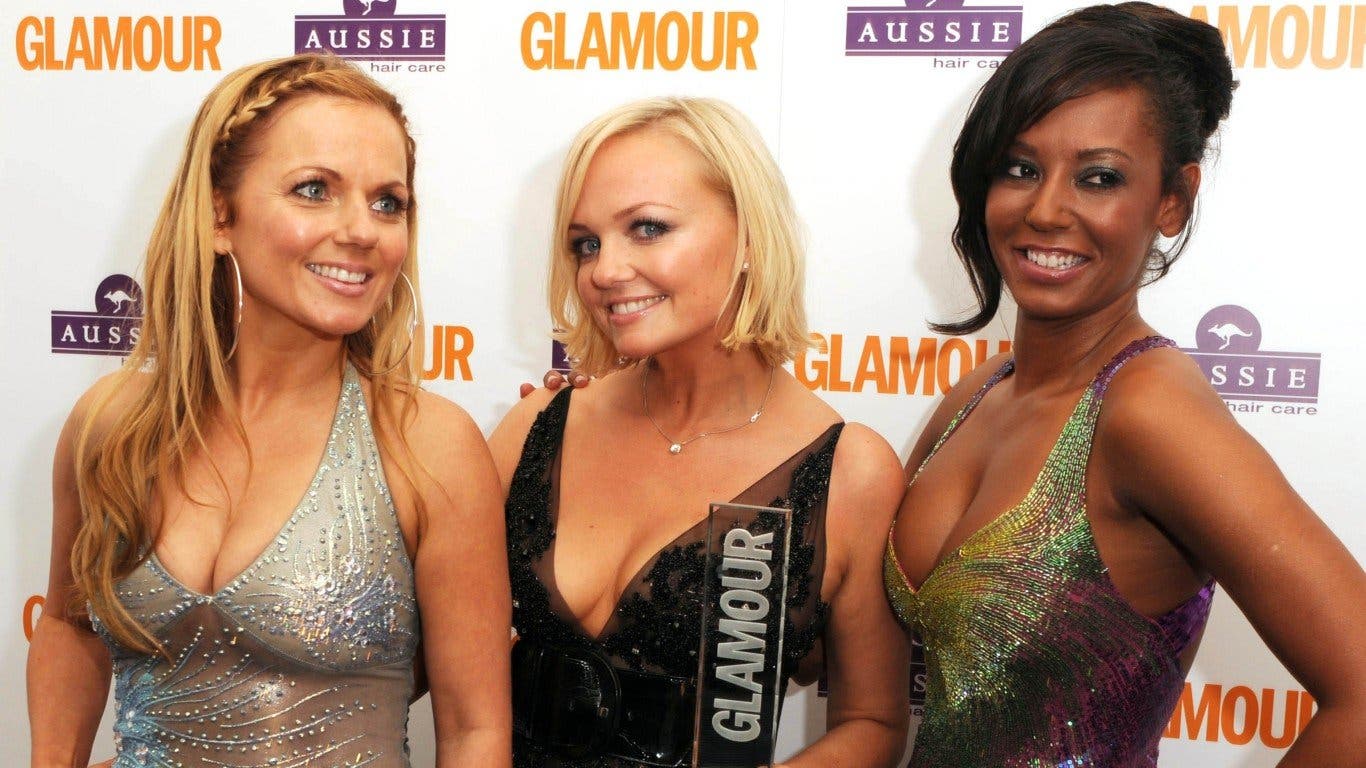