Famous Couples Who Secretly Got Married: All About Their Incredible Ceremonies

Blinding lights from camera flashes is part of the daily lives of celebrities. Most of the time, even their private lives are exposed to the public, with people especially interested in their relationships.

Cameras follow the stars even in their supposed most intimate moments, such as weddings, so some of them tried to tie the knot in secret. Check out below the list of celebrity couples who secretly got married.

It is expected for celebrities to have extravagant weddings because fame is usually associated with a lavish lifestyle. But, a grand wedding was not a thing for Amanda Seyfried and Thomas Sadoski as they practically eloped!

Yes, they eloped, according to Sadoski himself in an interview. In March 2017, they went to Topanga, California, along the Santa Monica mountains together with their officiant and held the ceremony. There were no other witnesses at the wedding as it was just the three of them present. 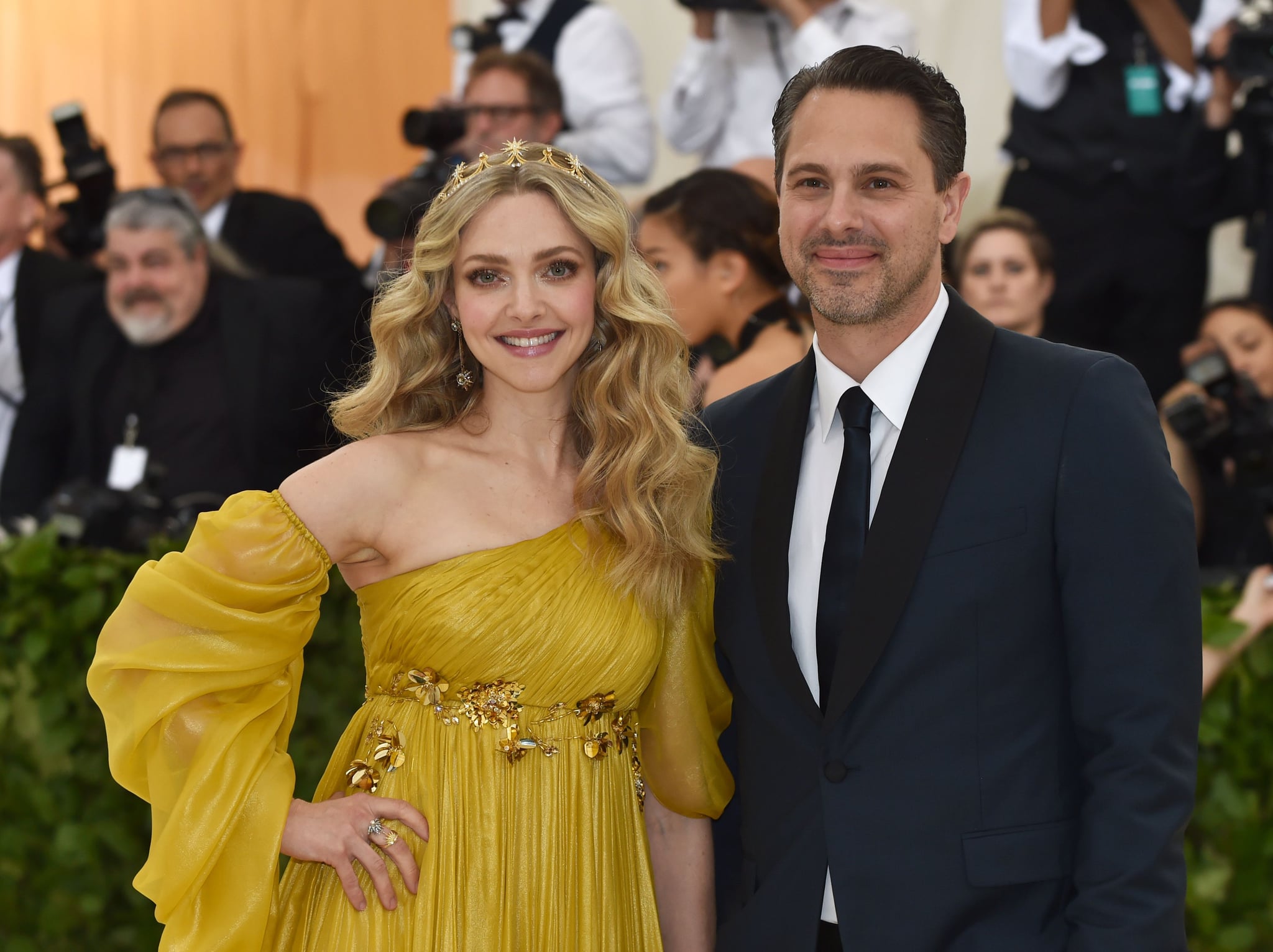 Blake Lively and Ryan Reynolds have one of the most private relationships for big stars. They never went public with their relationship, so, everyone was left guessing when they had their secret and intimate wedding in September 2012.

Even though some people picked up some clues and hints about the big day, the couple dismissed them immediately. All the wedding details were kept hidden by some of their most trusted family members and friends. 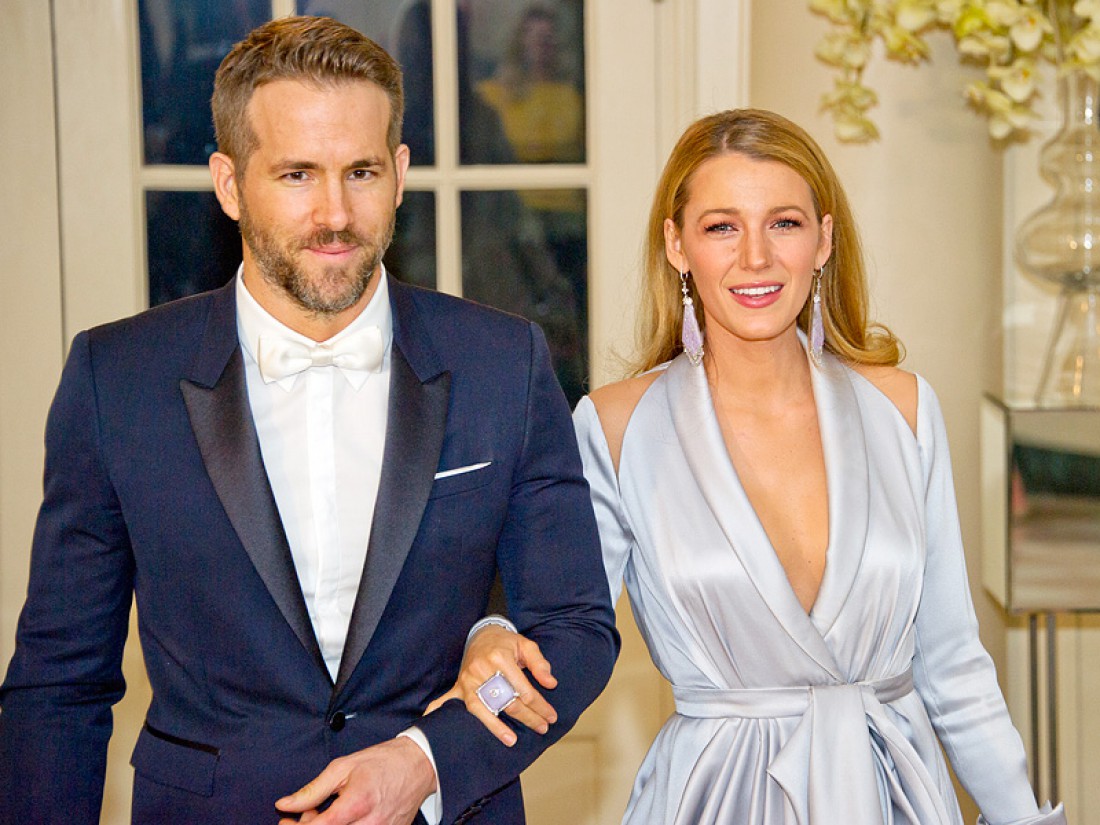 During the wedding, they even asked the parents of the children of the local choir to sign a non-disclosure agreement. They confiscated the phones of all attendees before the event. The couple went to great lengths just to have their wedding kept as a precious moment for themselves, their friends, and their families only. 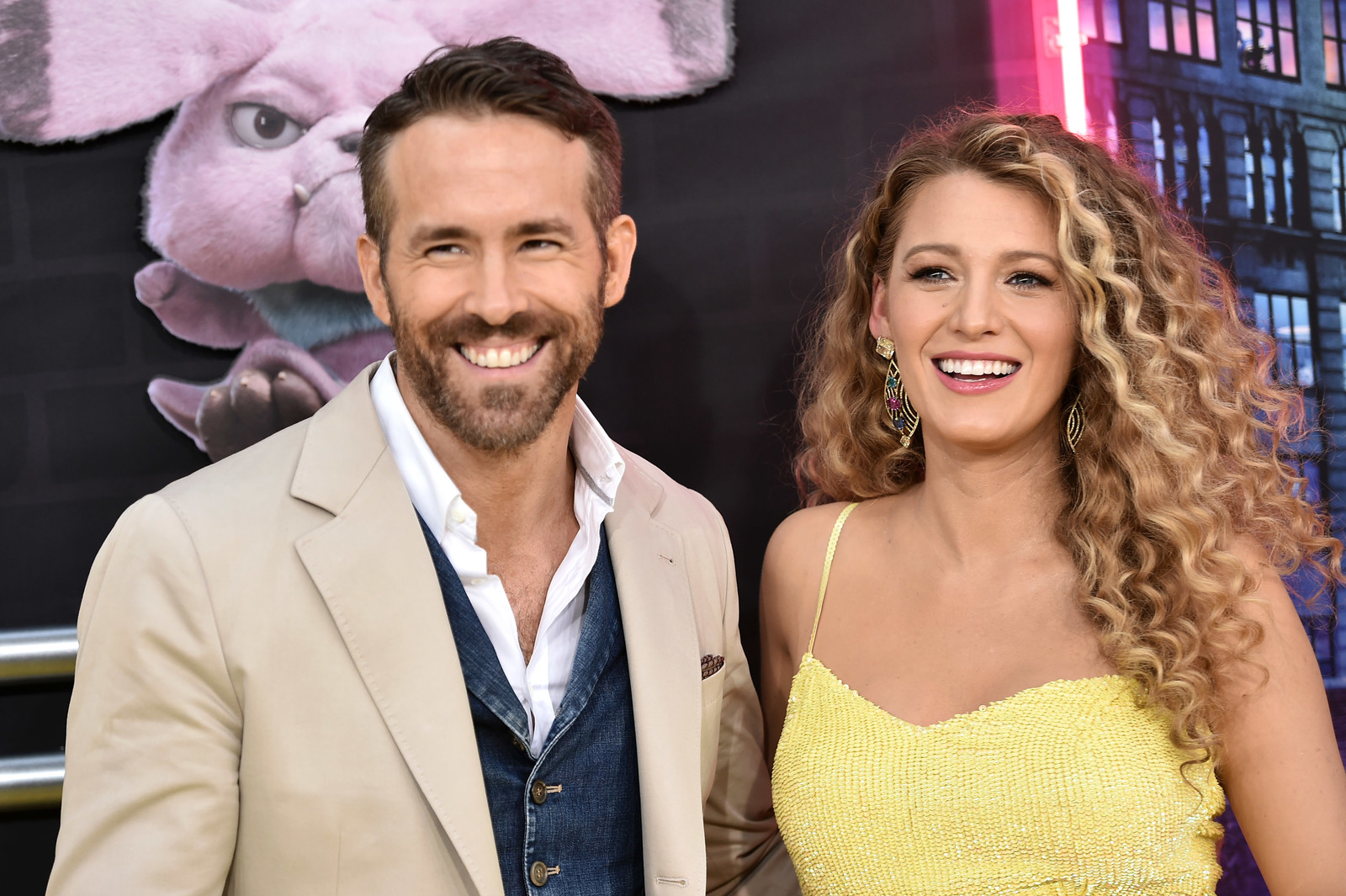 Beyoncé and Jay-Z have been two of the biggest stars in the music industry for decades now, making them struggle to keep some of their lives away from the public eye. They tried their best to keep their relationship private, especially their wedding. The couple successfully had their private wedding without the media knowing on April 4, 2008.

After a time, people were still clueless about the wedding because even during public engagements, the newlyweds never answered questions about the marriage and they were not spotted wearing their rings. The complete details of the said wedding have still not been fully disclosed to the public as of today. 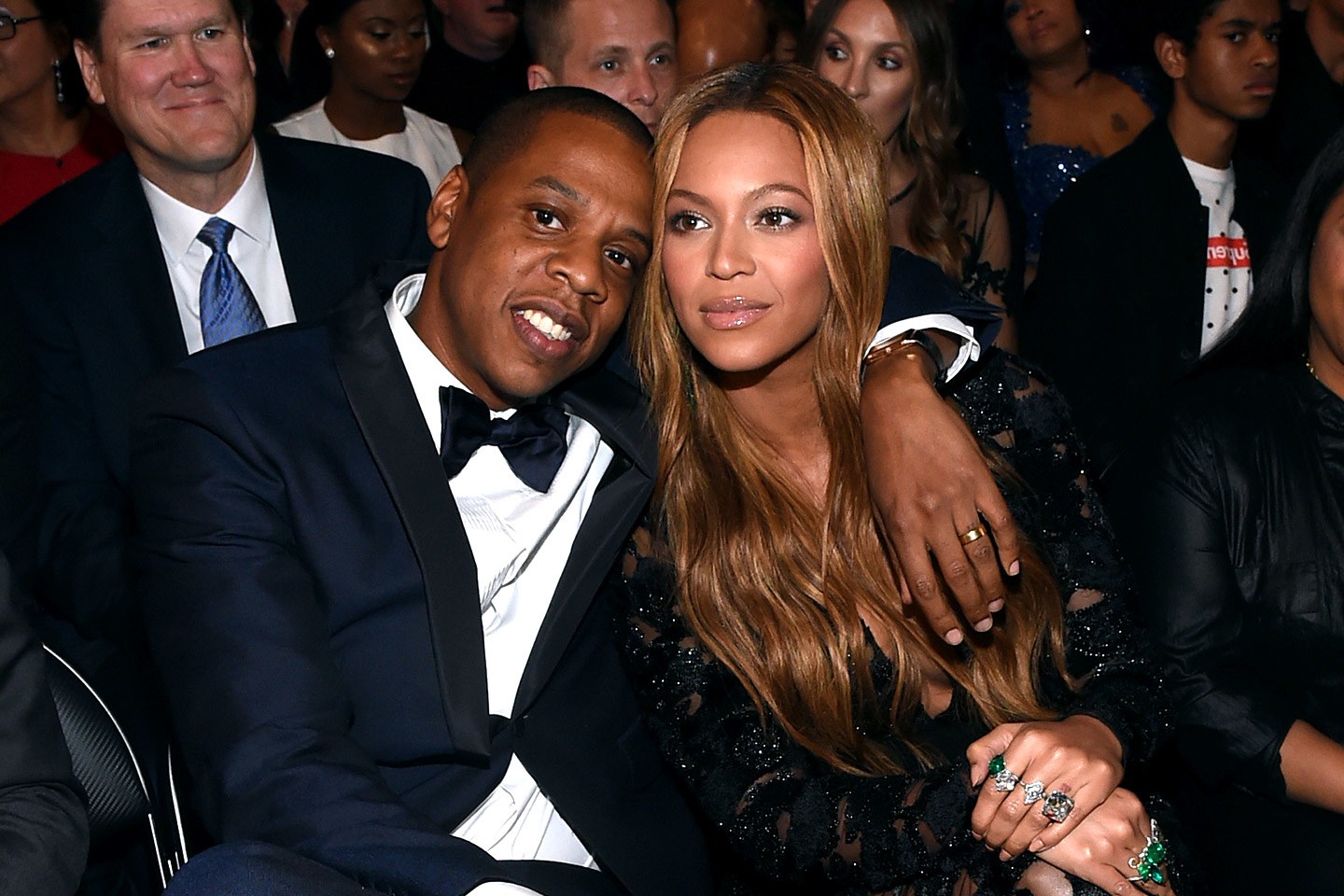 Gisele Bündchen and Tom Brady exchanged vows not once but twice in two separate secret weddings they planned in 2009. Both ceremonies happened a short time after their engagement. The first wedding happened in Santa Monica Catholic Church with only 20 guests. Supermodel Gisele Bündchen dazzled with an off-shoulder lace wedding gown. Over a month after the church wedding, the couple planned a beach wedding in the hometown of Gisele in Costa Rica. They requested high security to fend off paparazzi during the ceremony in Santa Teresa. 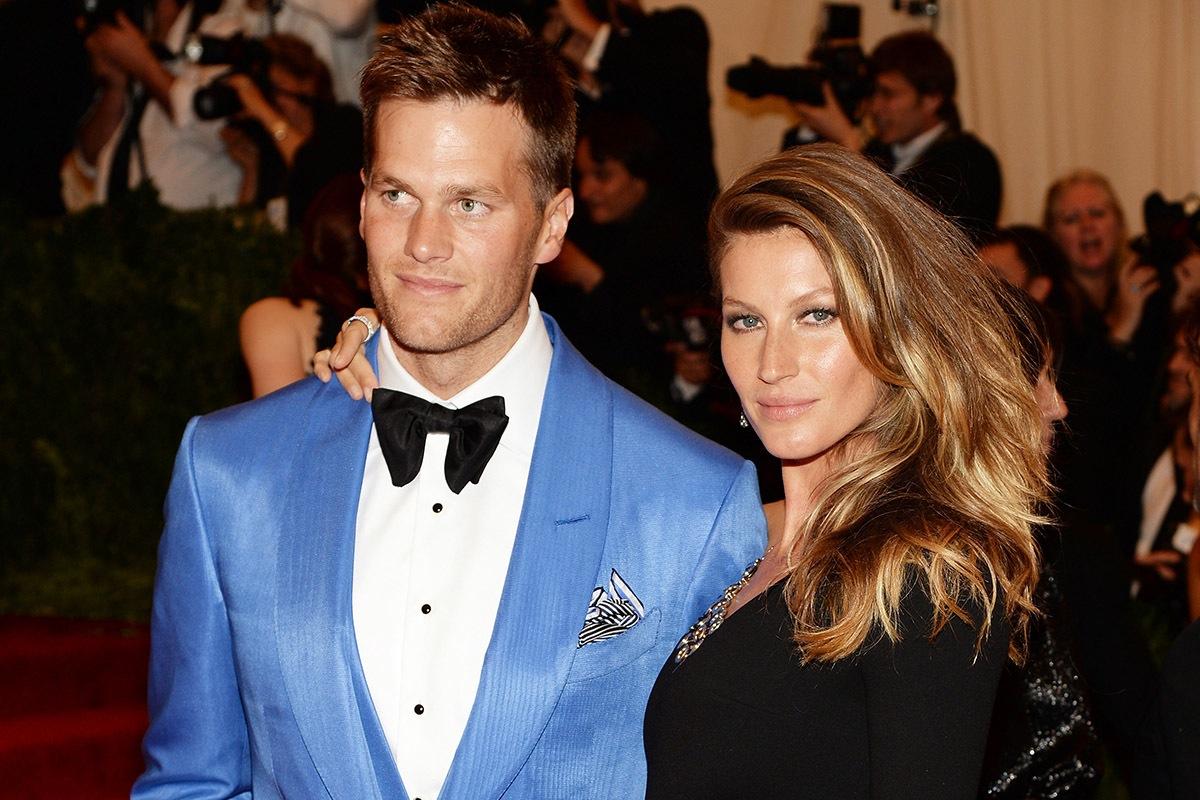 Like a scene in a spy movie, the wedding of Jennifer Aniston and Justin Theroux had a great deception scheme to hide their planned ceremony. The longtime couple tied the knot in 2015 in their Bel-Air mansion in Los Angeles. To avoid the suspicion of the media for whatever they are brewing for the big day, they used an empty storage house near Jennifer Aniston’s house as a decoy for them to keep their bought wedding stuff away from the original house to avoid suspicion. 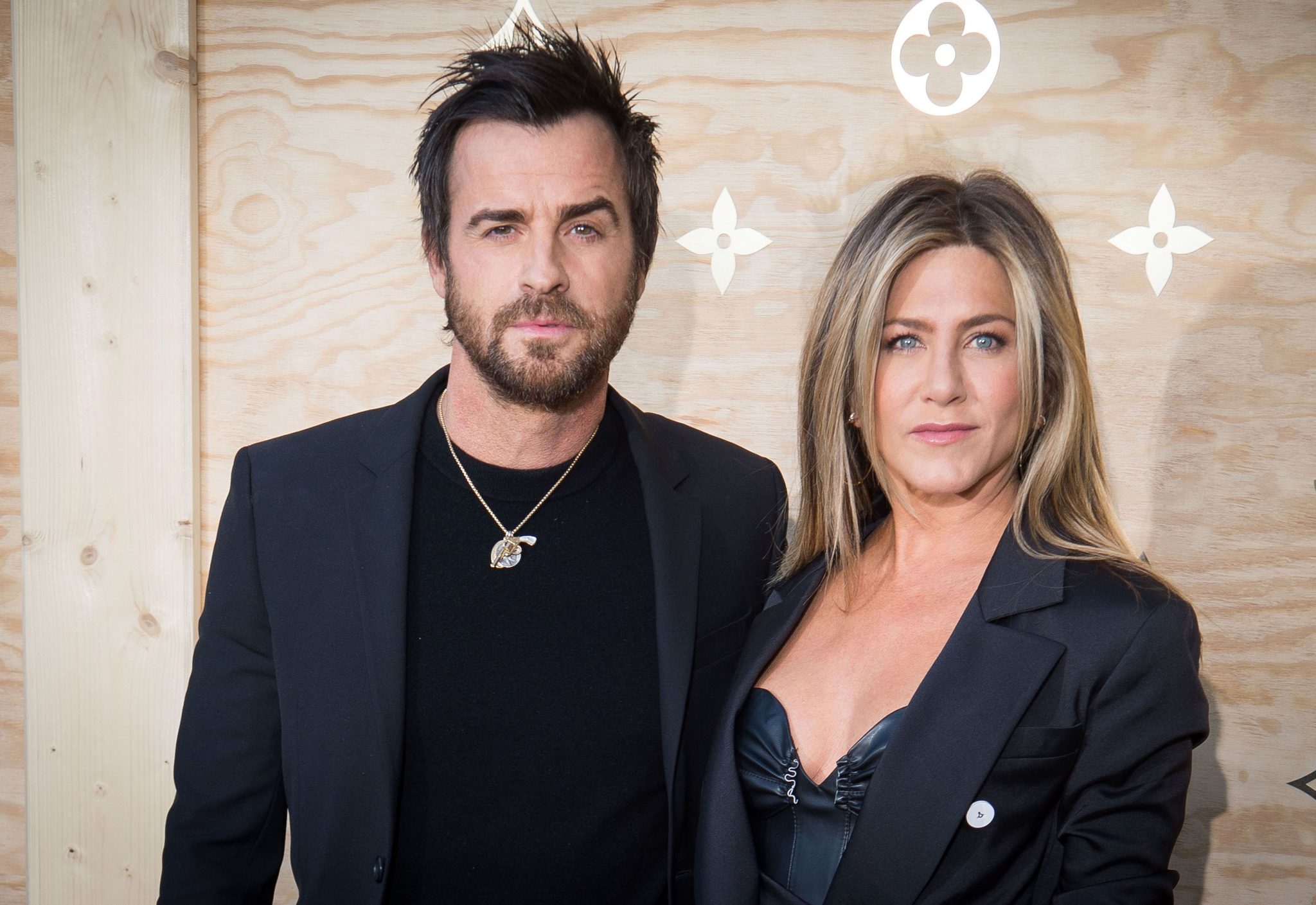 They used a hidden garden path to transport the staff to Jen’s house. The couple invited over 70 of their closest friends and relatives for the “birthday party of Justin,” which turned out to be false to complete the scheme. To everyone’s surprise, it was the couple’s wedding instead. 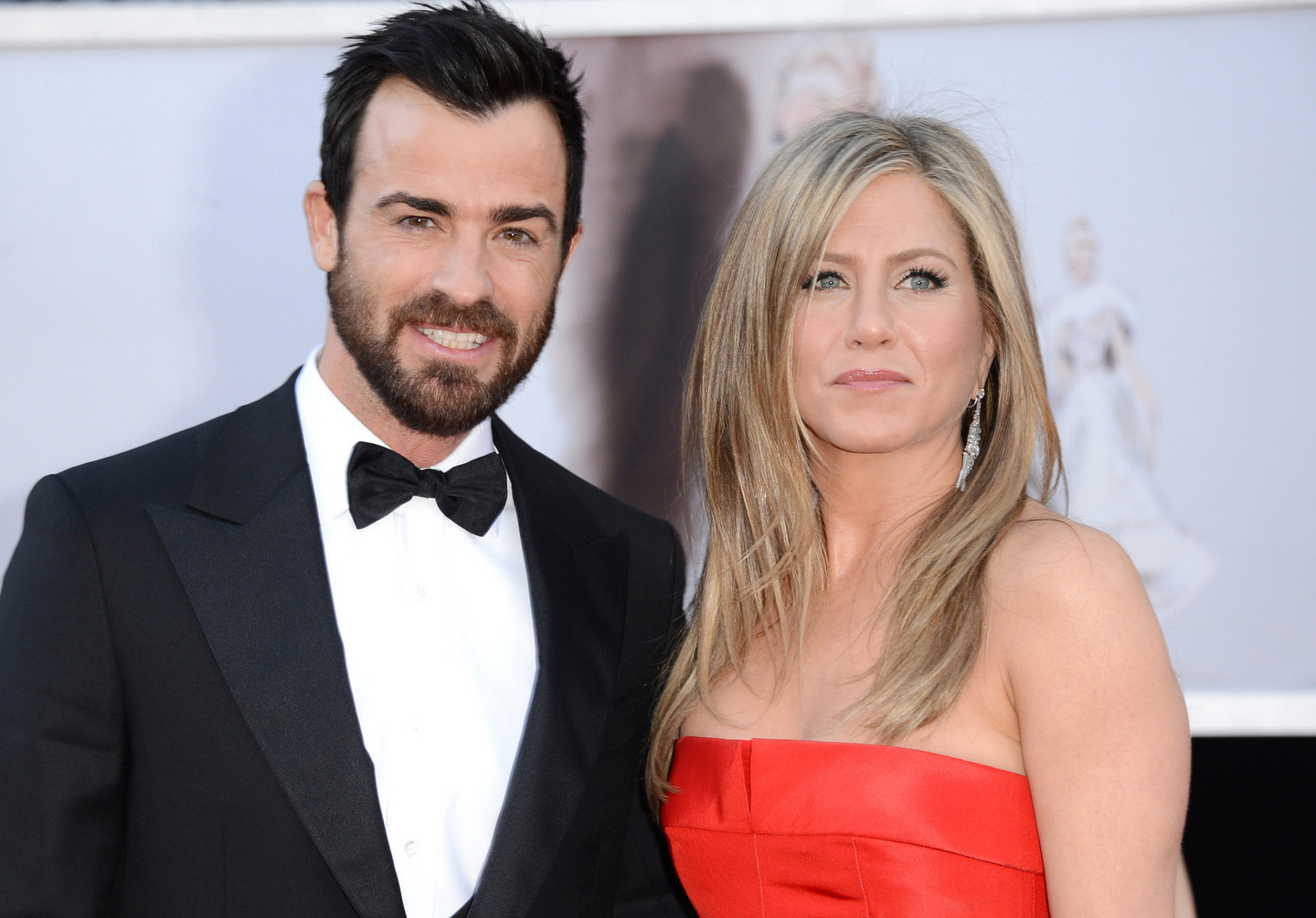