Hollywood stars plumped up for the role

Actors and actresses in Hollywood always look perfect. Personal trainers, nutritionists, cosmetologists and stylists work on their beauty. However for work they are ready to sacrifice even an inflated press and thin legs, gaining tens of kilograms. We collected a rating of stars, which in a short time increased their weight for filming, becoming unrecognizable.

Ryan Gosling carefully prepared for the role in the film The Lovely Bones gaining 27 kilograms in a very short time. However, when the actor came to the set, the director Peter Jackson categorically disliked the actor’s appearance. So, he fired Ryan and invited Mark Wahlberg for this role. 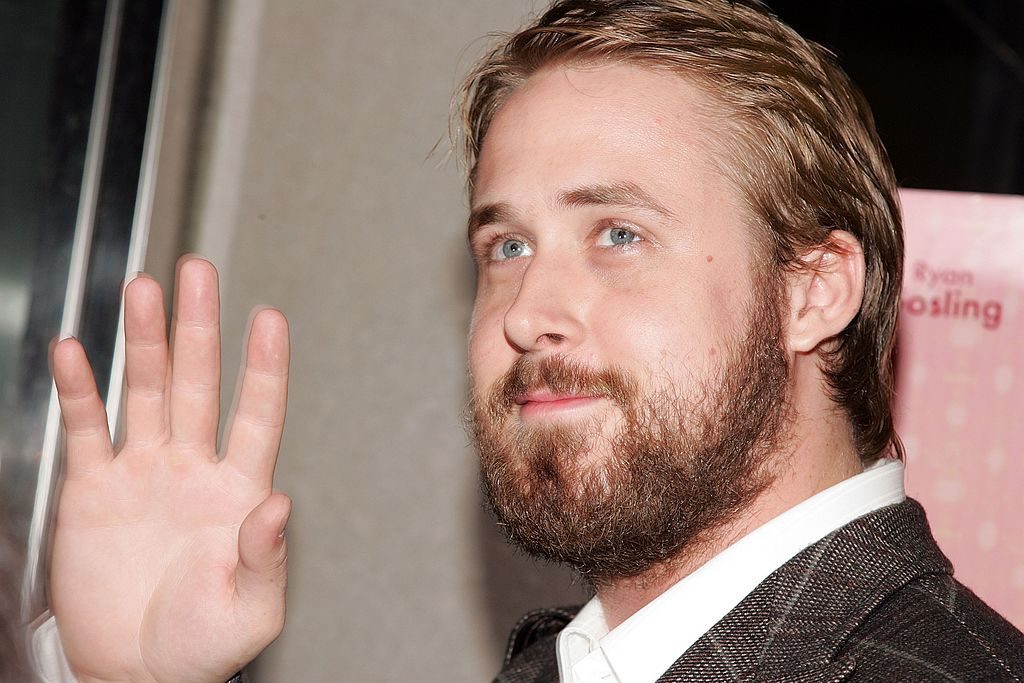 Charming and slender Charlize Theron is impossible to recognize in the movie Monster. Professional makeup and 15 pounds gained did their job. The actress recalls that for the role she not only changed her eating habits, but also began to drink alcohol in order to better feel the way of life of the heroine. The work impressed critics: for the Monster Charlize won an Oscar. 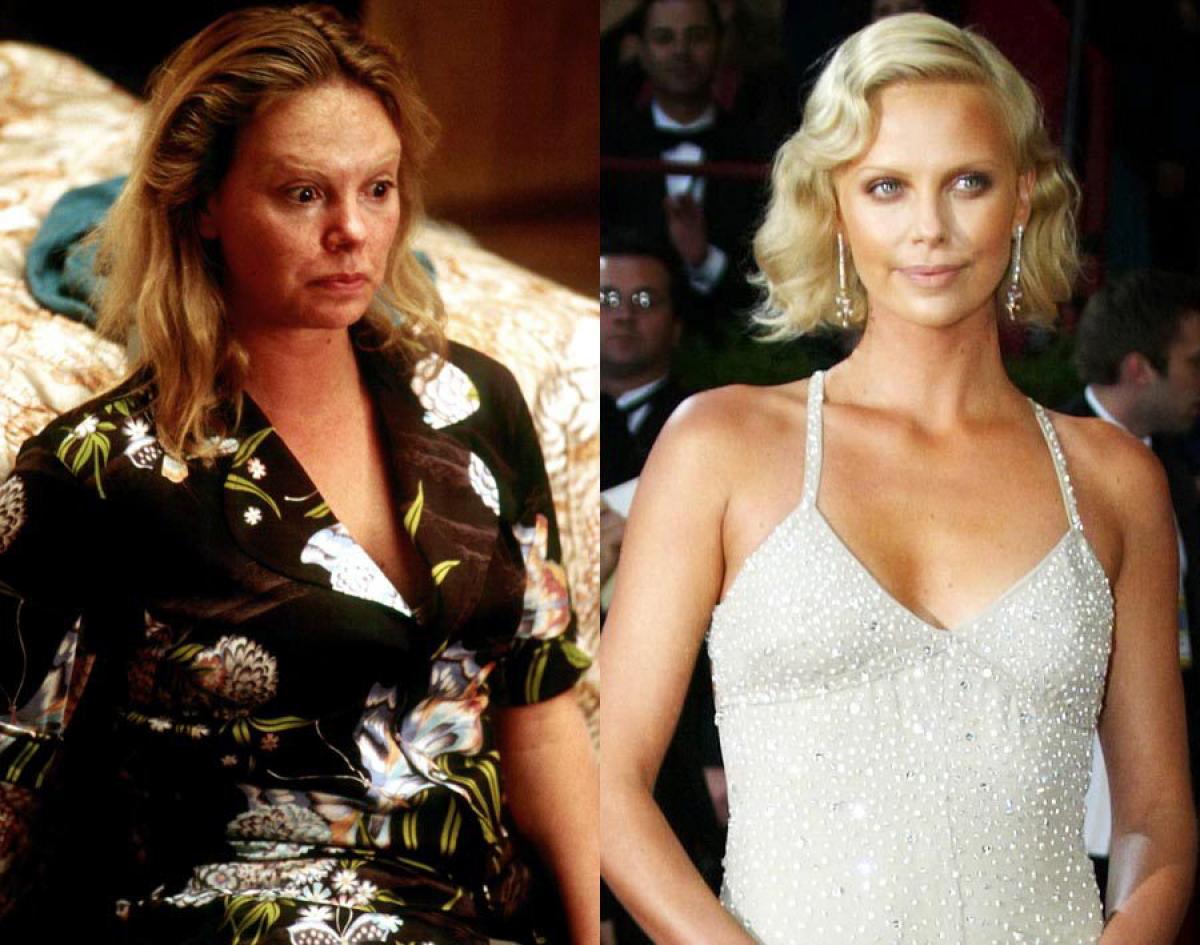 It seems that Jared Leto is not made of flesh and blood, but of clay - he so easily loses and gains weight. The actor twice lost 13 kilograms for the dramas Requiem for a Dream and Dallas Buyers Club, where thin Matthew McConaughey also played. However, the fans were especially shocked by the film Chapter 27 with Lindsay Lohan, because Jared gained 30 kilograms for the image of John Lennon's killer. 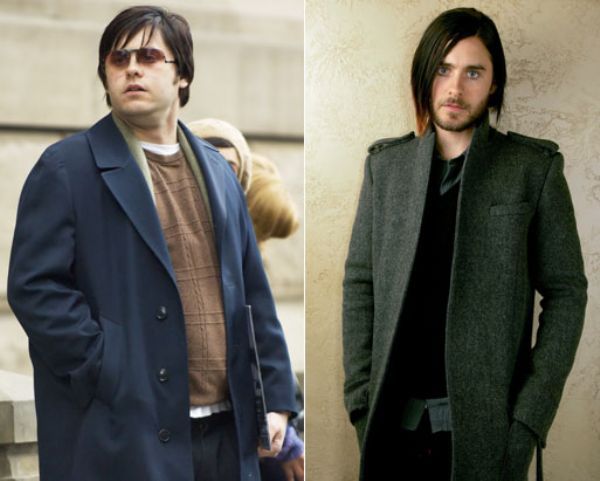 George Clooney was offered to make special costume for the image of a fat man in the Syriana with Matt Damon, but he immediately refused. The actor turned to his colleague Renee Zellweger, who was considered as a specialist in rapid weight gaining. 20 kilograms greatly changed George's lifestyle during filming - he literally couldn't sit down without help. 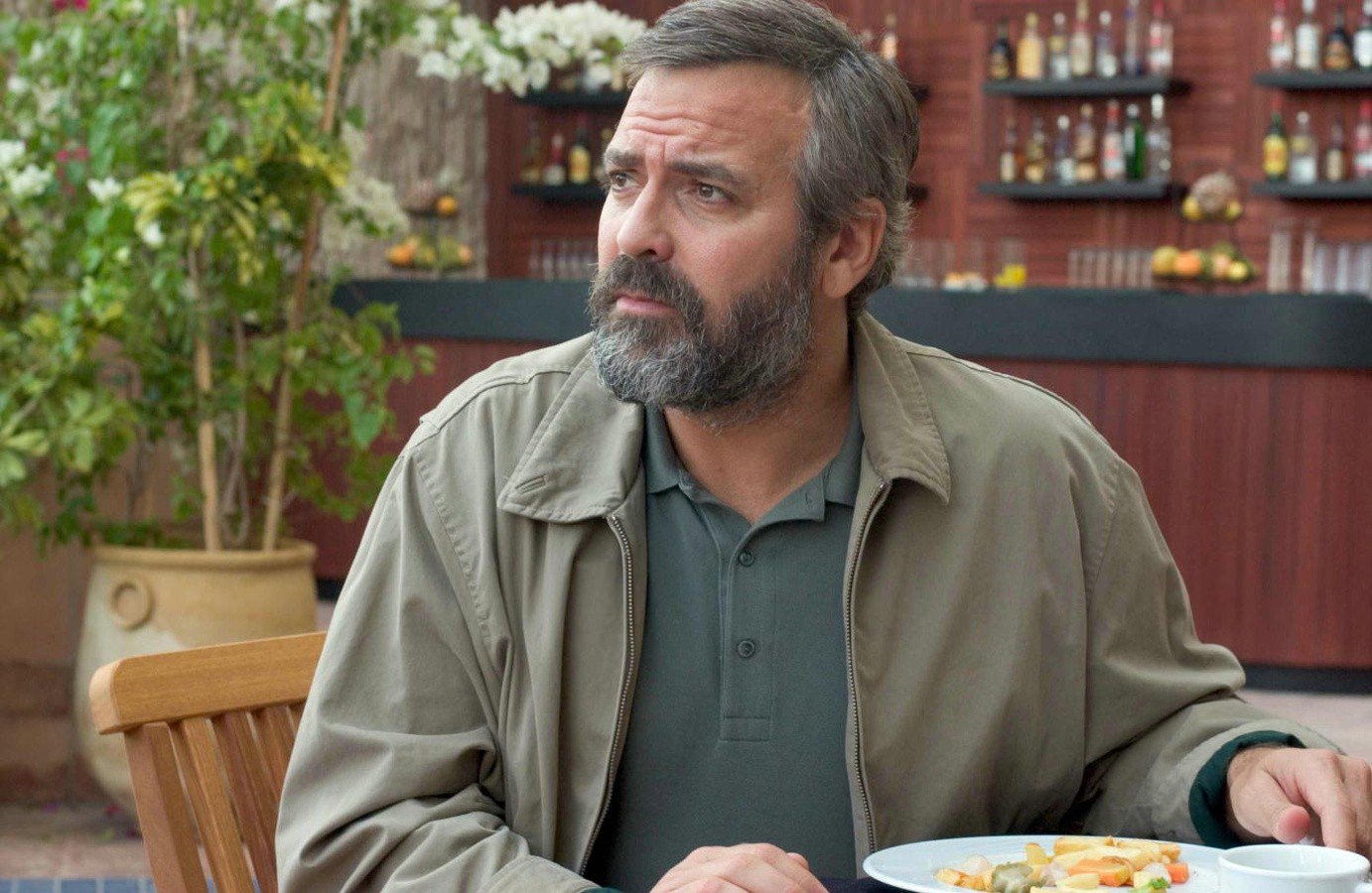 Renee Zellweger had to temporarily refuse vegetarianism and drink beer every evening to get the role of a cute and clumsy journalist in the film Bridget Jones’s Diary. Her colleagues Hugh Grant and Colin Firth recall that the actress ate burgers and pizzas even in between scenes. As a result, Rene gained 15 kilograms and inspired many women by her filming. 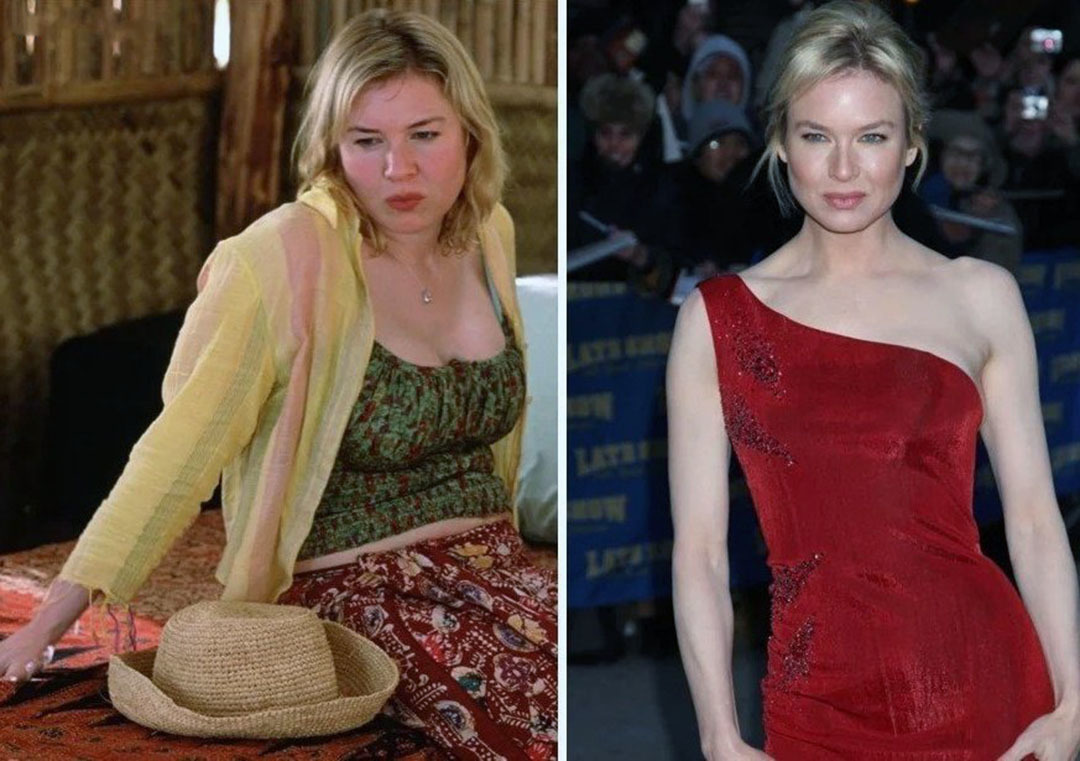 Russell Crowe recalls that the set of the film Body of Lies wasn't easy for him. At first, he just ate his favorite food, for example donuts and cheeseburgers, and enjoyed preparing for the shooting, and after the weight gain 20 kilograms the actor began to have serious health problems. Russell suspected diabetes and a number of cardiovascular diseases. But, fortunately, diet and exercise regained the actor's former health. 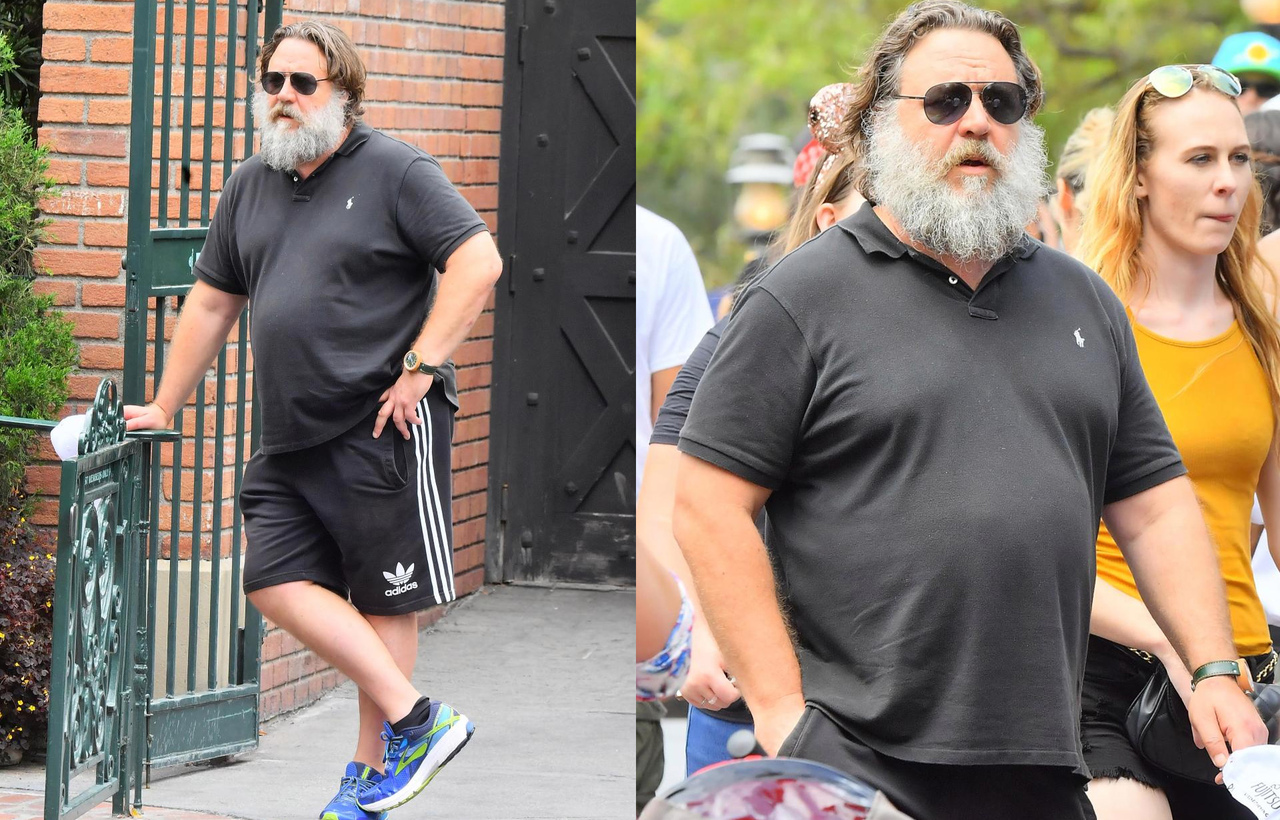 Matthew McConaughey shocked by his reincarnations no less than his colleague in the shooting of the Dallas Buyers Club Jared Leto. For the his role in the film Gold, the actor gained 25 kilograms, and later also refused the wig, shaving off part of the hair for a more naturalistic bald spot. 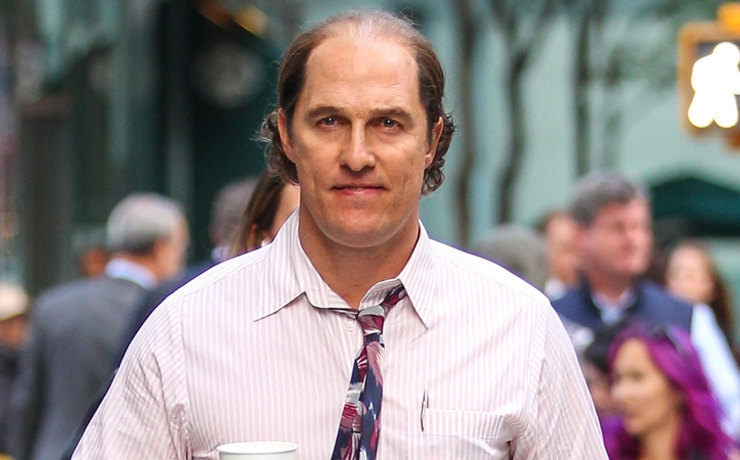