KERRY Katona was left in tears after the backlash over her pregnancy prank and revealed that she’s had fertility struggles herself.

Earlier this month the 41-year-old angered fans after pretending she was expecting for an April Fools’ Day joke.

The mum-of-five shared an ultrasound snap on Instagram with the caption “Knew you lot wouldn’t bloody believe me” – and it did not go down well with her followers. 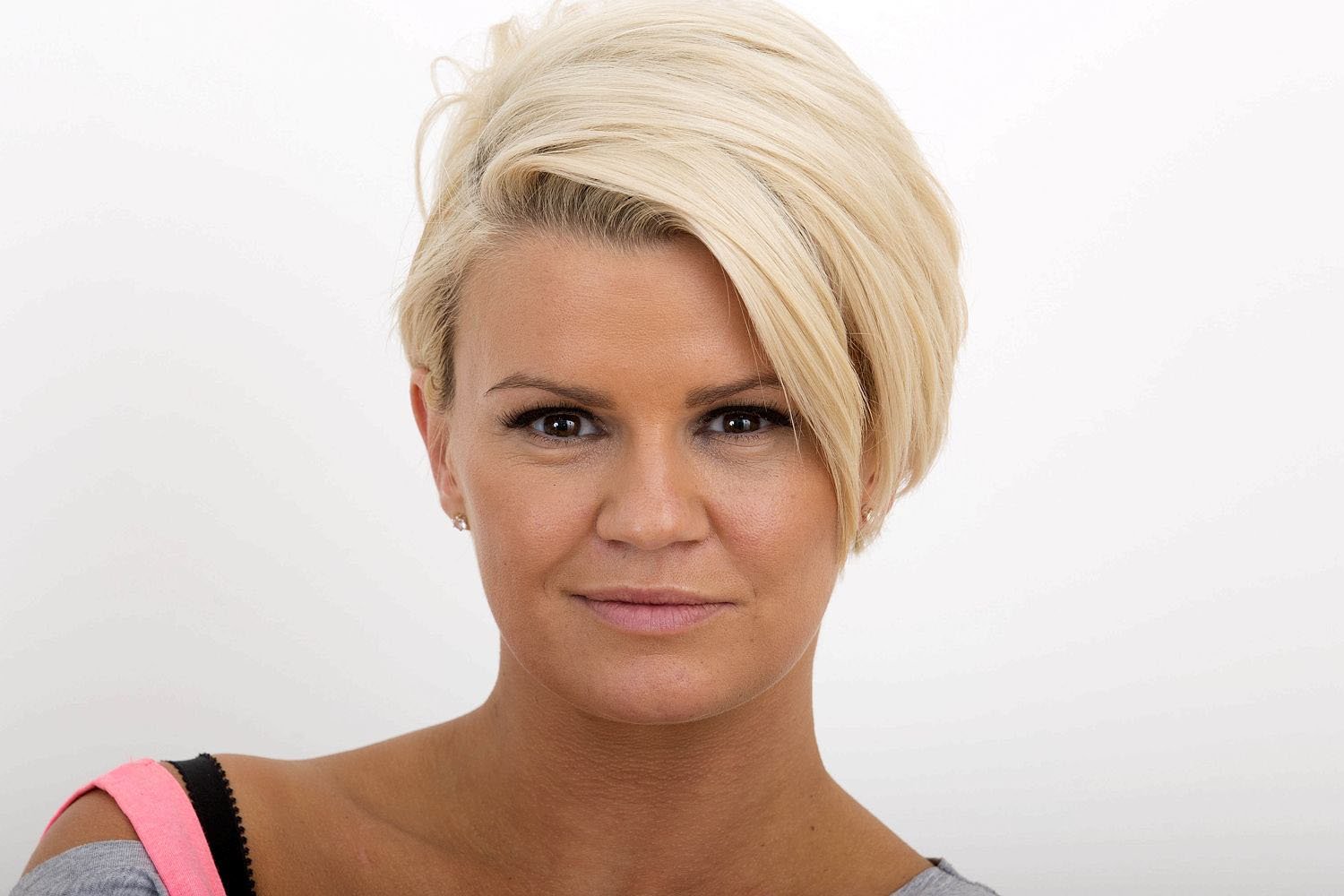 The Atomic Kitten singer was bombarded with hate online after angering fans and later apologised.

Kerry recently addressed the prank in her latest column for new magazine.

"I was called such vile things and it broke me down," Kerry wrote.

The pop star explained that she knows first hand what it is like to struggle with getting pregnant. 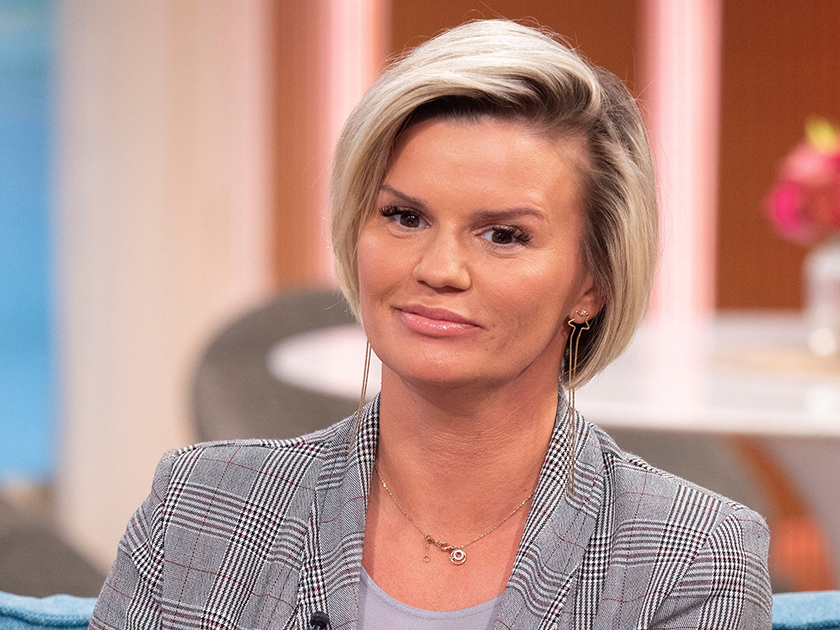 "People assume I haven't had any struggles with fertility, but I have. I know the heartache. I have had an angel baby," she continued.

"The joke was not intentionally cruel. It wasn't aimed at miscarriages, or families struggling to get pregnant.

"I was just pranking Ryan."

Kerry confessed that she was filming for Channel 4's Steph's Packed Lunch at the time and had to hold back the tears when she looked at her phone. 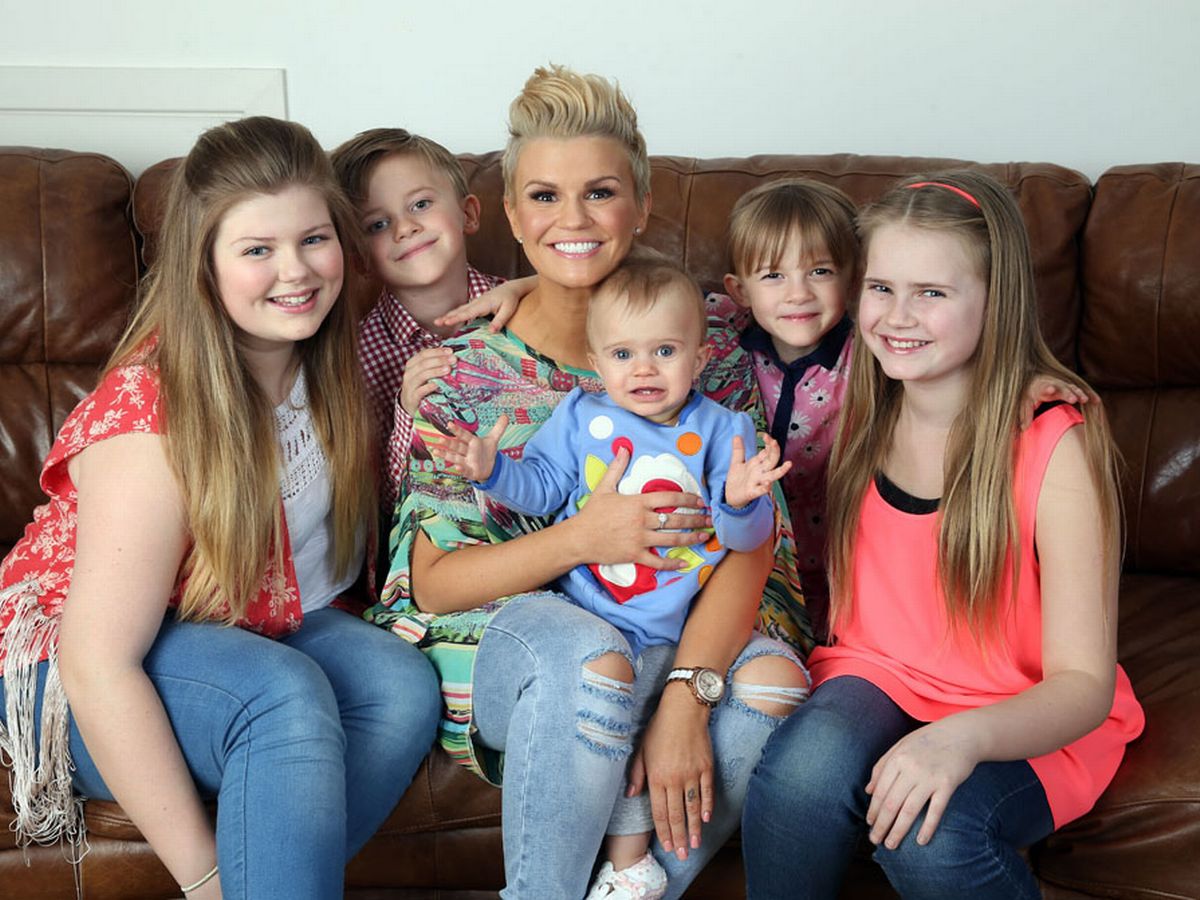 She added: "I felt dreadful after being trolled."

Kerry quickly deleted the post after being told she was "insensitive".

One said in the comments section: "Kerry Katona faking a pregnancy, weird and insensitive behaviour."

Another wrote: "Kerry katona faking pregnancy for April fools then deleting it is just f***ing weird." 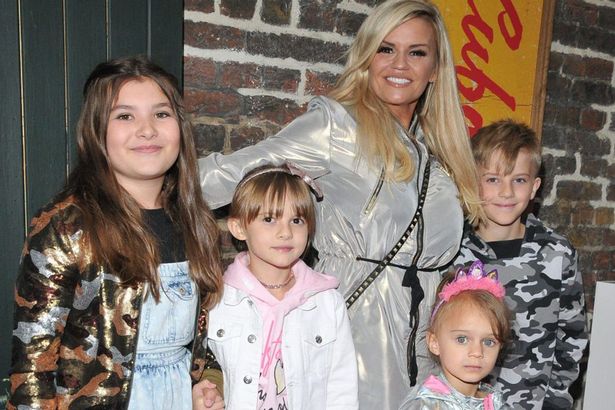 A spokesman for Kerry said: "It was an April Fools joke for her fiancé Ryan but she posted it to her public account and not her private one with very close friends by accident.

"Kerry herself cannot have any more children due to medical issues and has openly spoken about this in the past.

"She sincerely apologises to anyone who is offended and would never post anything to purposely upset anyone.” She shares Molly and Lilly-Sue with Brian McFadden.

The pop star has Heidi and Maxwell with Mark Croft and Dylan Jorge with George Kay.

The mum is currently in a relationship with fiance Ryan Mahoney. 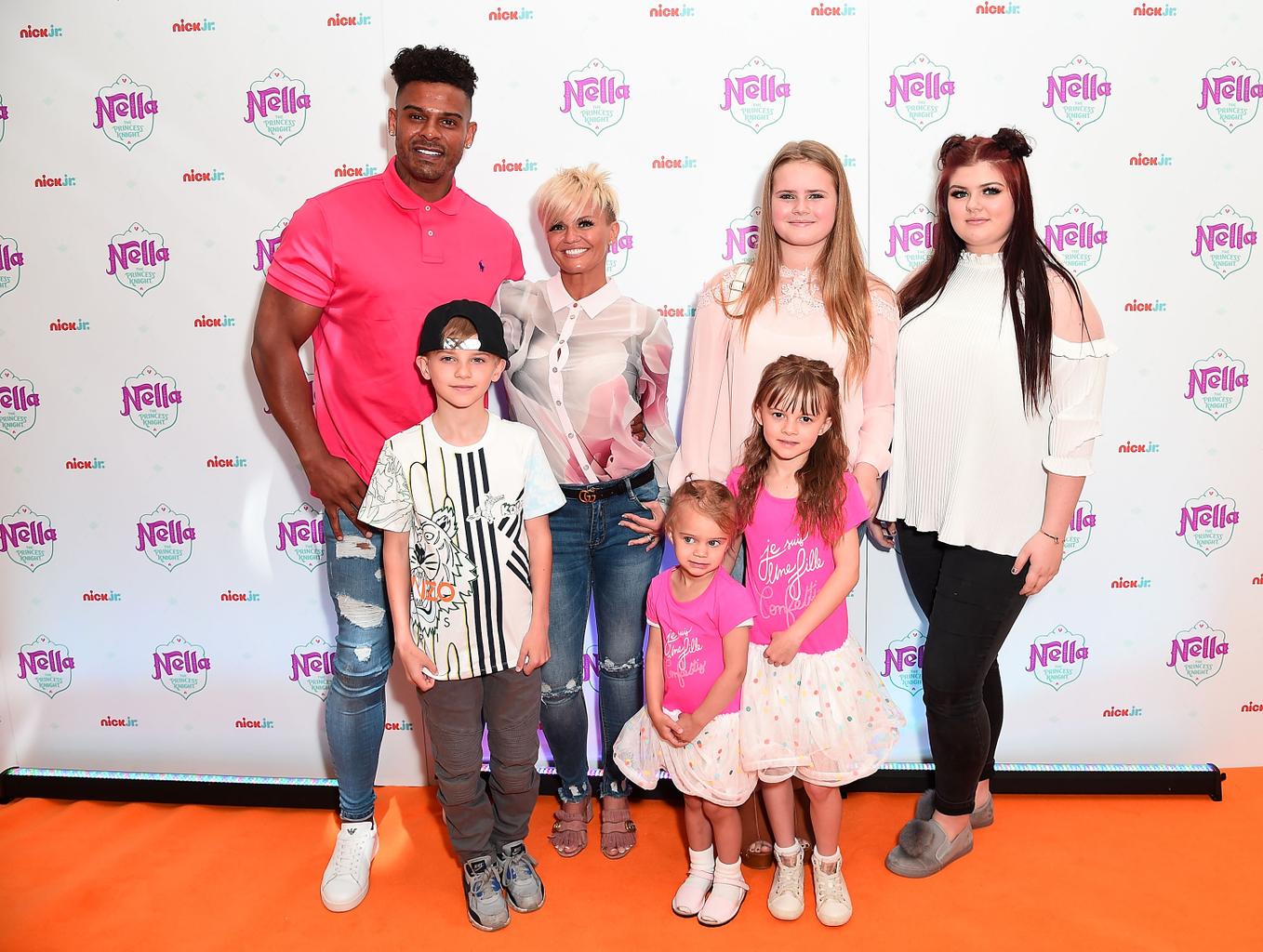