Jessica Willis Fisher Talks New Love, Old Wounds and the Painful Reality of Her Past: ‘I Was Dying Inside’

Jessica Willis Fisher had put on yet another good show.

And as she walked off the stage alongside the members of her family’s touring group The Willis Clan, the fiddle player with the angelic voice was soon surrounded by the praise of her fans.

“I remember people coming up to me after shows and saying, “I wish I was part of your family,'” Fisher, now 30. “Our music left them feeling inspired and made them feel good. But, at the time, I was dying inside. There was such a gap between what I was experiencing and what I was leading people to believe I was experiencing.” 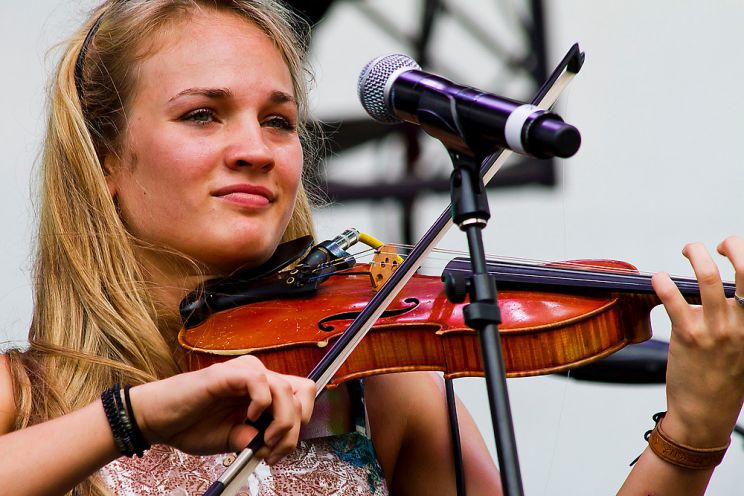 Indeed, the happiness that the family displayed on shows such as TLC's The Willis Family and NBC's America's Got Talent was just a piece of the life that Fisher and her siblings were experiencing. Sadly, there were things happening that the camera did not see, ultimately resulting in Fisher's father Toby Willis being arrested and jailed for sexual abuse.

"I remember just filling my journals and notebooks with the pain of what I was going through," Fisher remembers. "I was just going through some stuff that I really had no other good way of processing. Or even surviving." 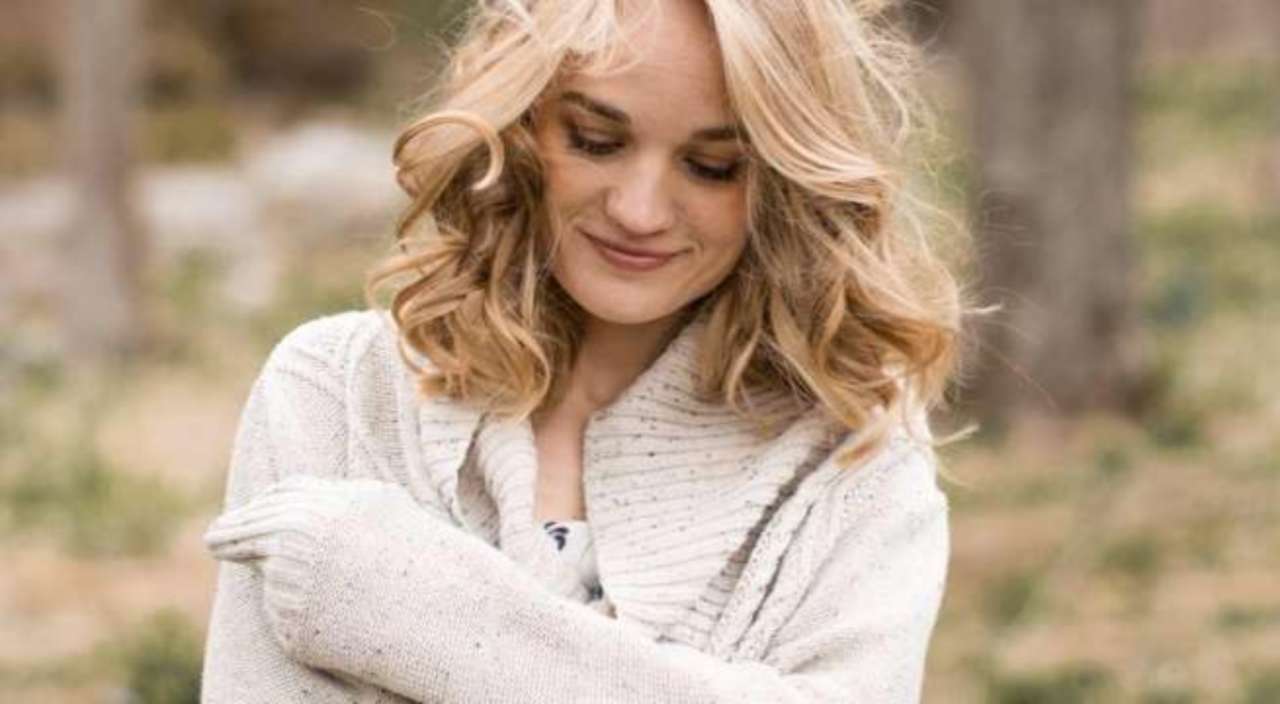 She went and turned her pain into a musical masterpiece.

"I've lived each and every word of this album," says Fisher of her brand-new debut solo album Brand New Day, in which she wrote eight of the album's 10 songs, some of which she began writing more than a decade ago. "I wrote these songs because I needed these songs. And I believe other people need them too." 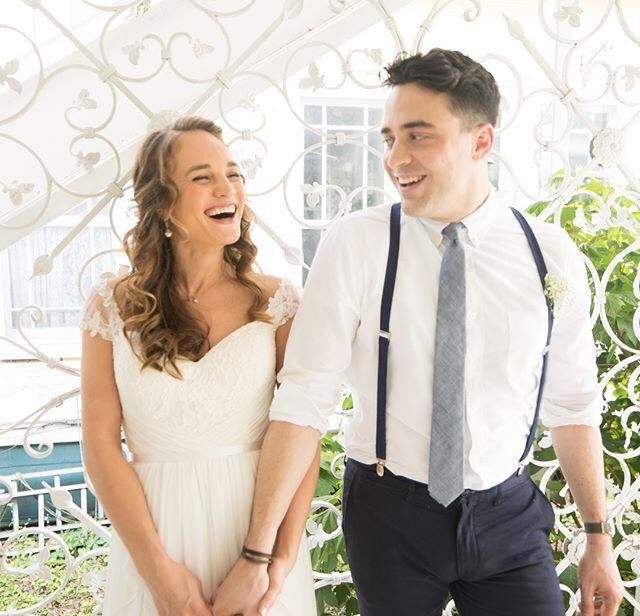 Of course, the painful details of Fisher's past are not something she likes to dwell on, either in her music or in any sort of casual conversation for that matter. However, the artist that has always lived within her heart admits that she did mix some fiction with some truth to come up with an emotional awakening of sorts that comes through album tracks such as "Fire Song," "The Lucky One" and "My History." 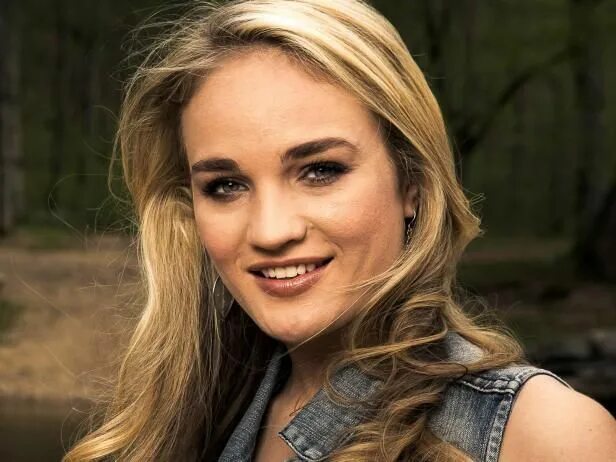 "This music comes straight from the veins," says Fisher, who has long been inspired by the likes of artists such as Allison Krauss and Jason Isbell. "Opening up like that is risky, and I feel quite vulnerable in doing so, but the rewards are great if someone feels seen when listening to these songs. It's a risk that I'm committing to taking. I have come to learn that every single day is, in fact, a brand-new day." 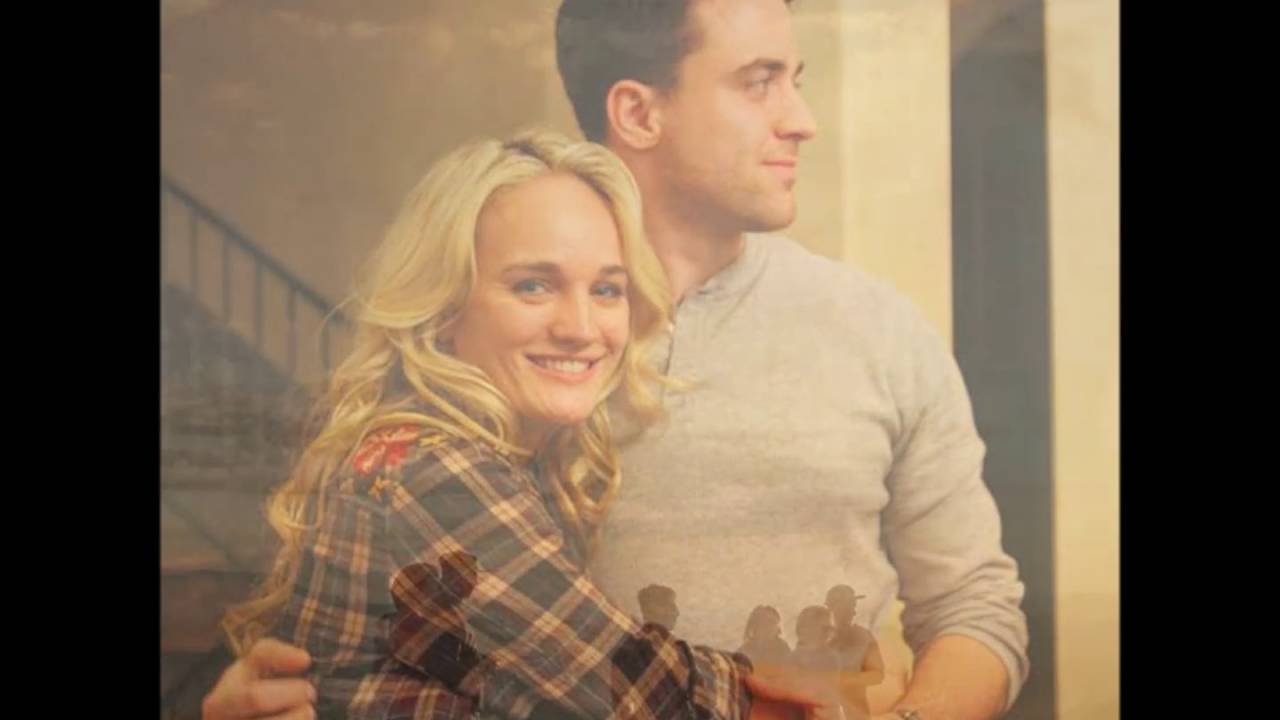 "I have spent a number of years in trauma therapy, trying to make sense of what I've been through," explains Fisher, who says she has become an "avid TV watcher" as of late since that was something not allowed in the Willis household. "I'm learning to embrace my inner child. It's been hard to look back at that little girl who went through that horrible thing and realize that is me. But then, there's also this resiliency and joy that's been here this whole time." 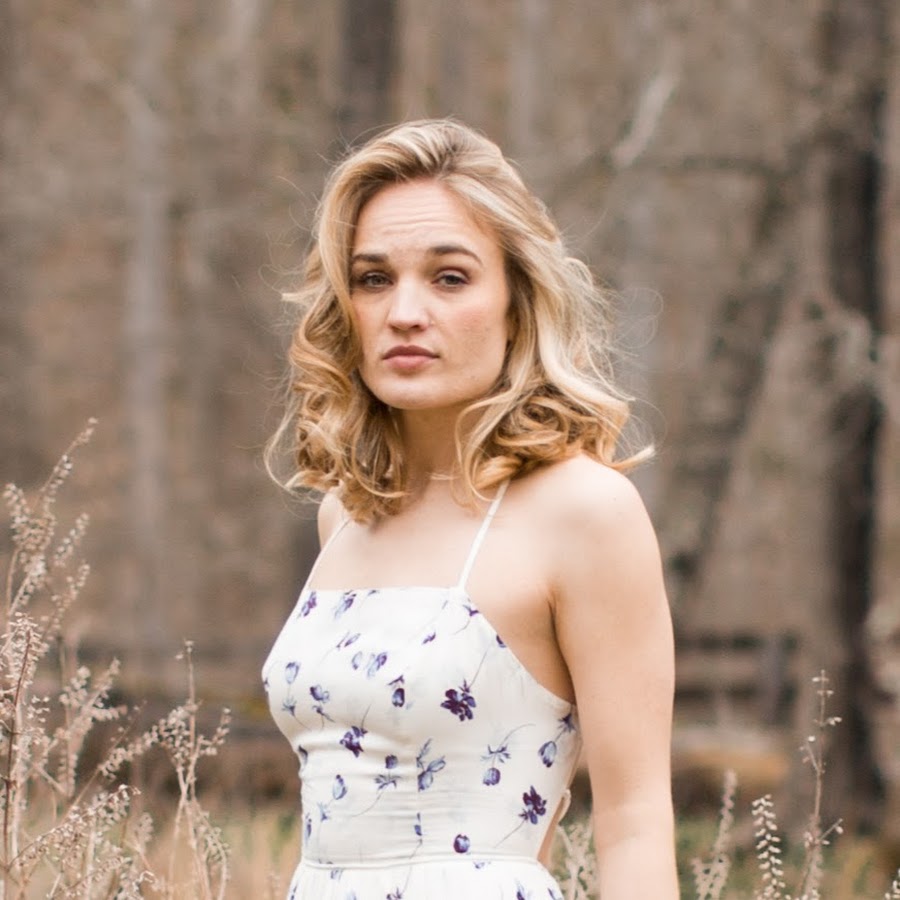