Scarlett Moffatt became a familiar face after appearing on hit Channel 4 show Gogglebox in 2014, alongside parents Betty and Mark.

She soon captured the nation’s hearts and has gone on to have a stellar presenting career, including her own podcast, as well as appearing as a contestant on many popular TV shows. Tonight (Monday 18 April) she’s appearing on BBC’s Mary Berry’s Fantastic Feasts, where she’s taught how to cook delicious recipes from the legendary Ms. Berry.

Scarlett, 31, recently wowed audiences with her vocal talent during an opera singing challenge on this year’s Comic Relief. And earlier in April she joined the line-up of the latest season of BBC’s Pilgrimage. 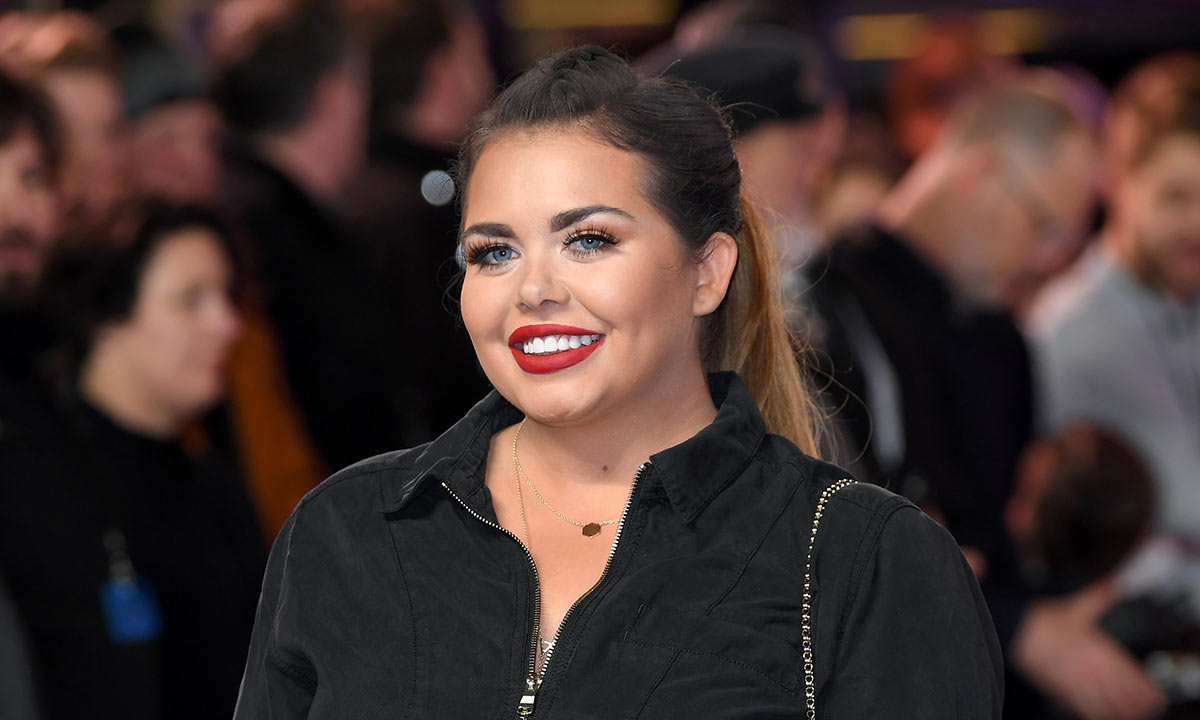 Before becoming a regular Gogglebox cast member, Scarlett actually took part in another TV show. She appeared in MTV's Beauty School Cop Outs, which followed young hopefuls moved to Manchester to learn the tricks of the beauty trade.

She joined Gogglebox a year later, and after two years she decided to swap County Durham for the Australian Outback. The reality TV star took part in I'm a Celebrity... Get Me Out Of Here in 2016, and went on to be crowned Queen of the Jungle. 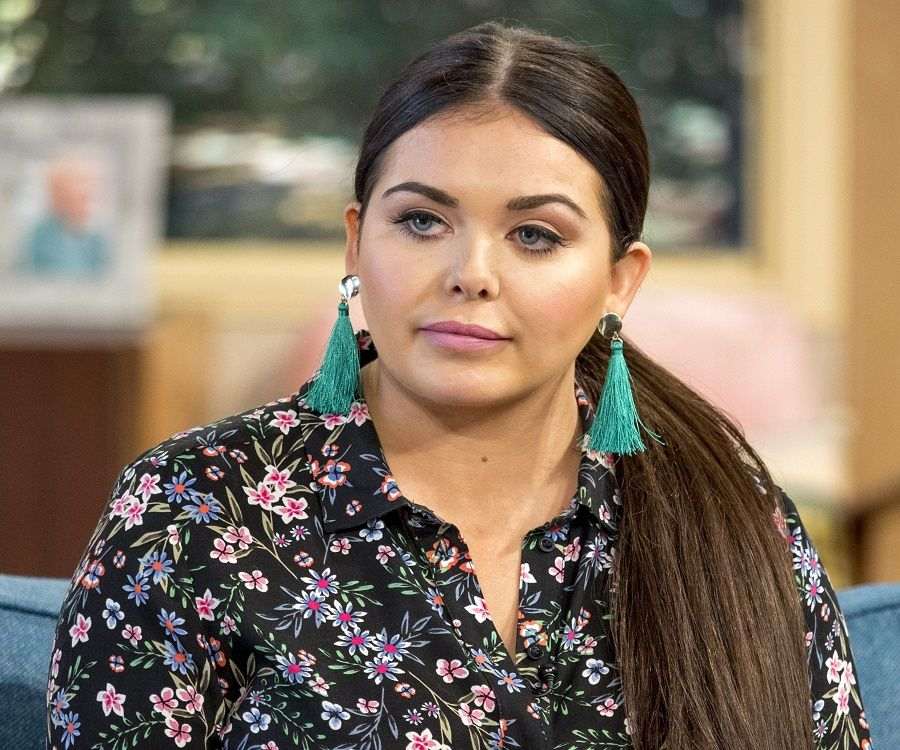 From then onwards, Scarlett was inundated with TV offers and is said to have raked in millions of pounds since quitting Gogglebox. She began hosting I'm a Celebrity's spin-off show Extra Camp and joined Ant and Dec for Saturday Night Takeaway, going on to bag a £300,000 luxury house for herself - and also helping her parents pay for their home. 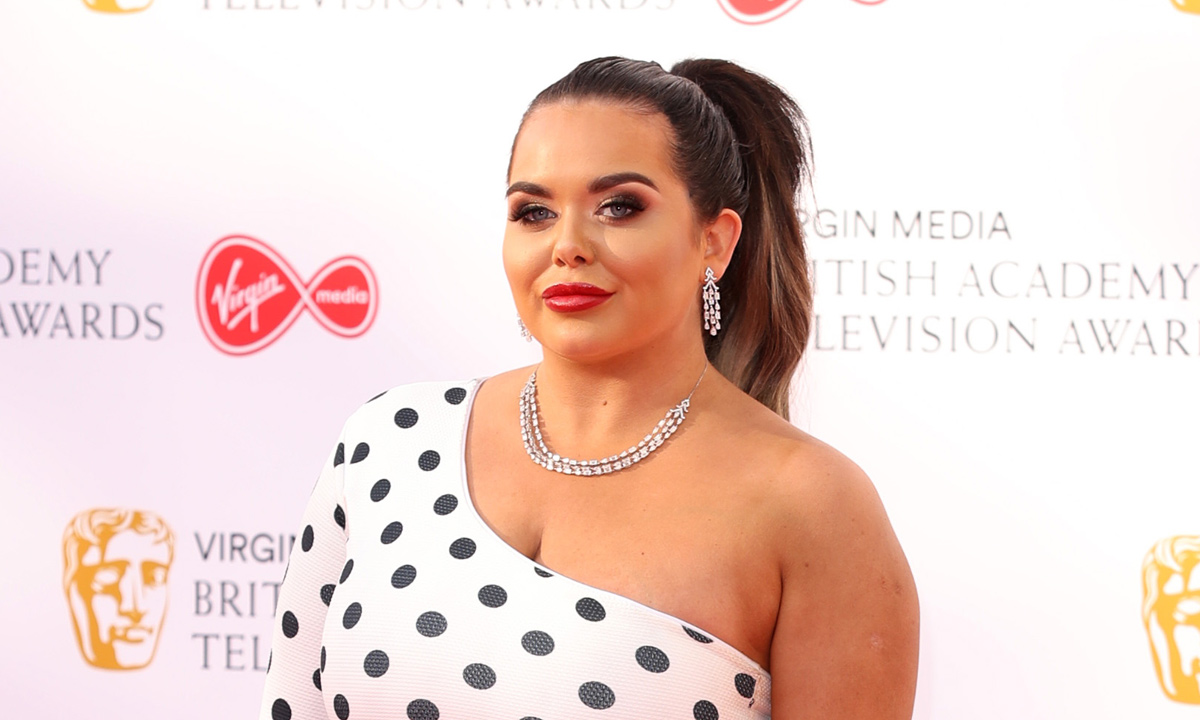 She later lost her role on Saturday Night Takeaway, with ITV saying she "wouldn't feature as a contributor in the 2020". Scarlett has also appeared on celebrity version of The Chase, The Great British Bake Off, Catchphrase, Who Wants To Be A Millionaire and Antiques Road Trip.

She has also found success through her fitness DVD and book, 'Me Life Story'. 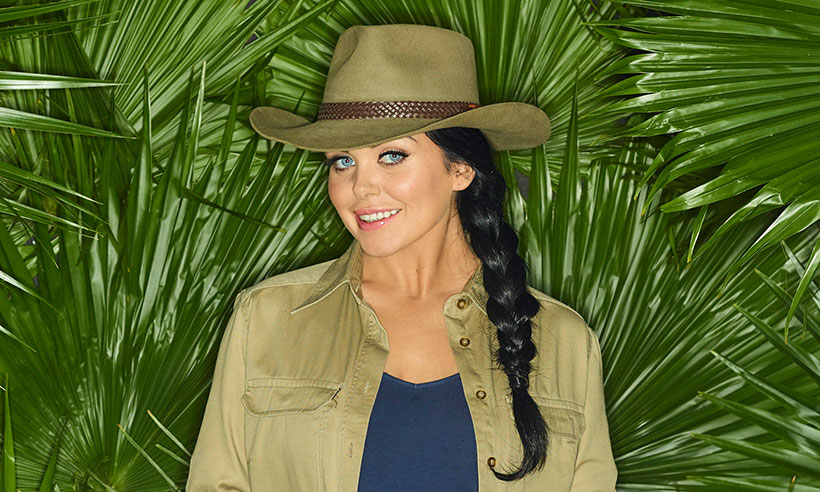 Who is Scarlett's boyfriend?

Scarlett Moffatt is currently dating Scott Dobinson, a police officer and Twitch streamer. The pair started dating in late 2018 before publicly announcing their relationship in March 2019.

In a sweet Instagram post to celebrate their third anniversary together, Scarlett revealed she had actually known Scott for "nearly 15 years". She explained: "I had honestly thought about giving up on finding a nice guy." 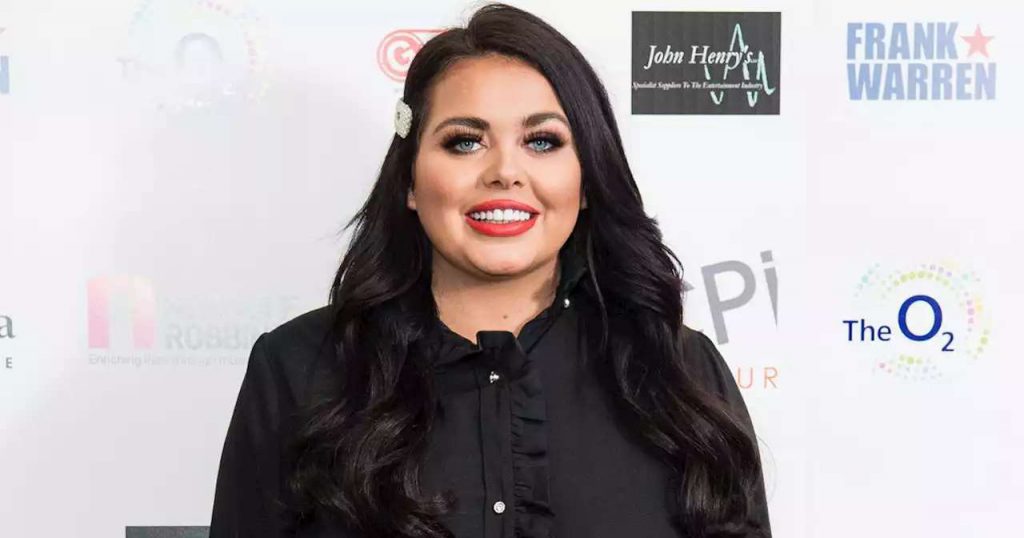 What health condition does Scarlett have?

The reality star battles with Bell's Palsy, a condition which causes weakness and paralysis of the muscles in the face. Speaking before she went into the I'm a Celeb jungle, Scarlett revealed she developed the condition after being knocked over by a car when she was 11.