The Most Surprising Separations of Famous Couples

We dream of living the life of celebrities until we learn that love, when you’re famous, is hard. Especially when news of painful breakups is splashed across the internet and magazines for everyone to see. They claim to have understood the underlying reason behind their split and therefore have no bad blood – perhaps! We’re going to add to the spotlight on celebrity relationships and look at the separations that shocked us most.

On the set of 2006’s Step Up, where they appeared as onscreen romantic interests, Channing Tatum and Jenna Dewan’s love story started. In 2009, the couple got married and, in 2013, welcomed daughter Everly. Both Tatum and Dewan released the same announcement in early April 2018 stating that after nine years of marriage, they were amicably separating. They said they had a “magical journey” as a couple, but sometimes great adventures take people on different paths. 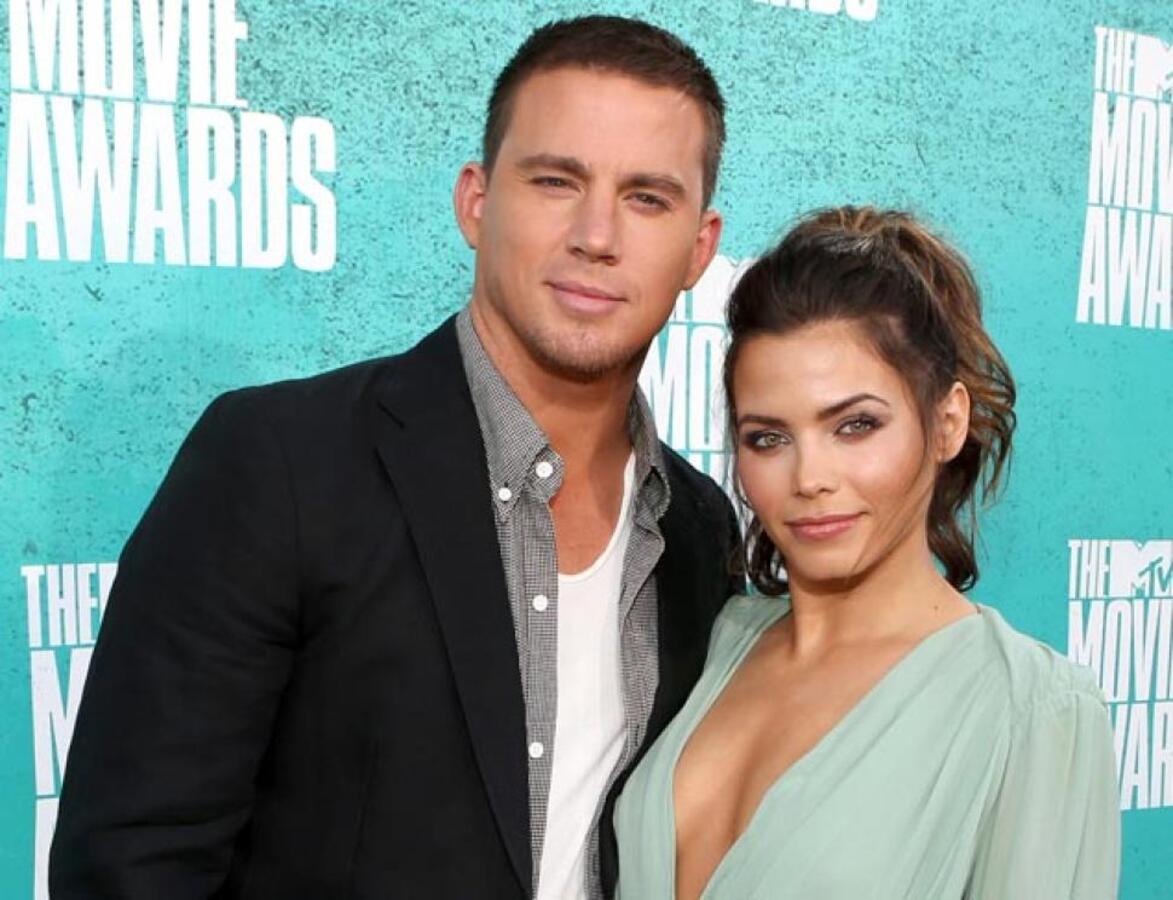 This one was a major shocker. Just as surprising as the A-list duo of Brad Pitt and Angelina Jolie burst onto the scene, it ended as well. Their romance started on the set of “Mr. & Mrs. Smith” in 2005 when Pitt was married to Jennifer Aniston. The long-time couple got engaged in 2012 and, at the insistence of their six children, married at their French chateau in 2014. But the relationship devolved during Jolie’s 2015 “By the Sea” directorial effort in which the couple co-starred.

By the end of  2016, there were accusations of abuse and then a divorce. The decision to divorce has been taken “for the family’s health,” they stated. Brad and Angelina may have separated back in 2016, but it was not until 2019 that a judge legally ended their union. The move did not seem to be linked to any new relationships and, in addition, after the decision was made, neither Angelina nor Brad have moved on with a public relationship, while rumors about Pitt’s love life are always circulating. 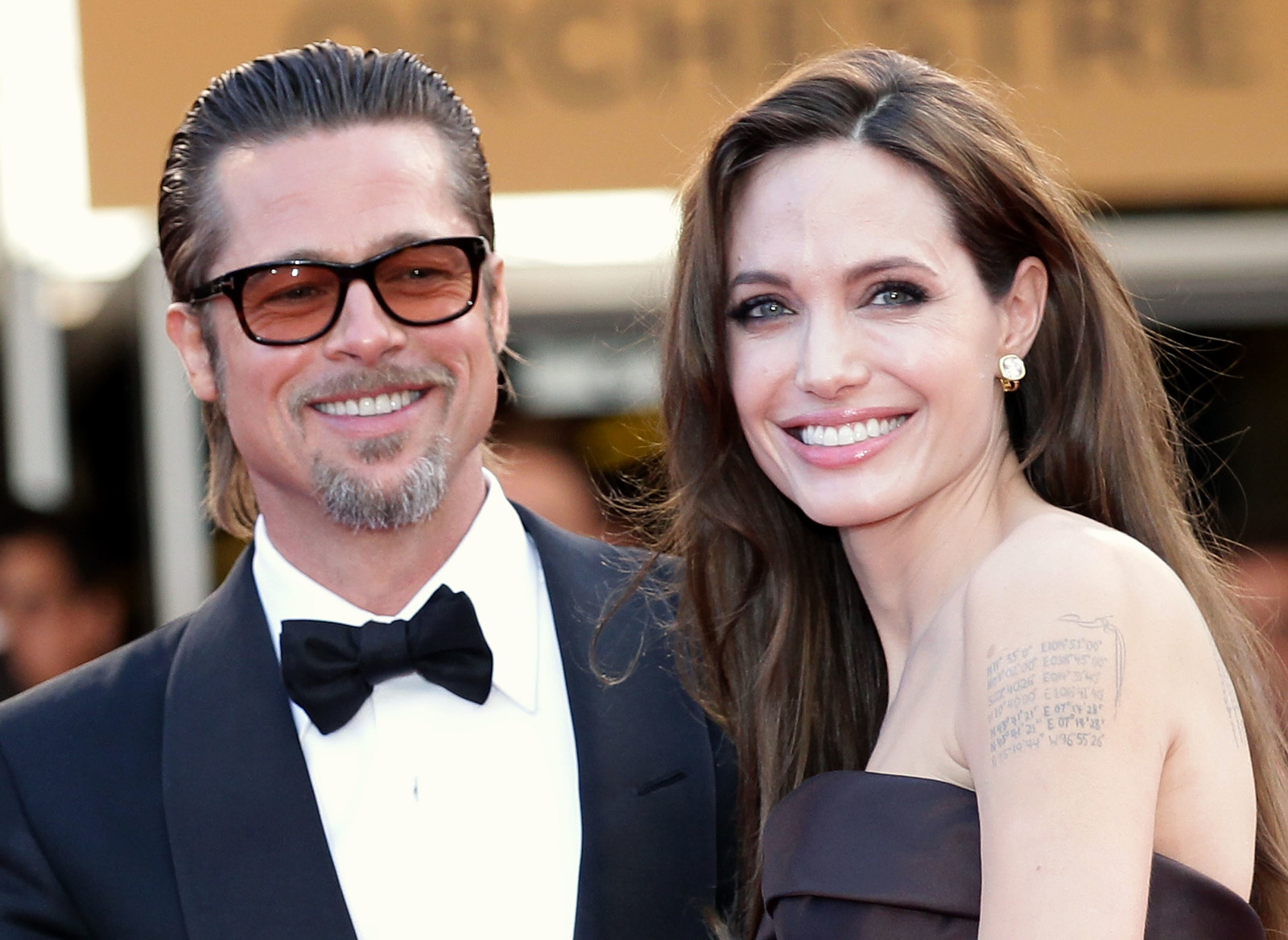 In 2005, after meeting Sandra Bullock while she was visiting the set of his Discovery Channel program, Monster Garage, Jesse James married Bullock. Coming off her glorious Oscar achievement, she discovered that her husband of five years had cheated on her with not one but multiple women. During the controversy, she remained commendably quiet and filed for a divorce that was settled in just 60 days. 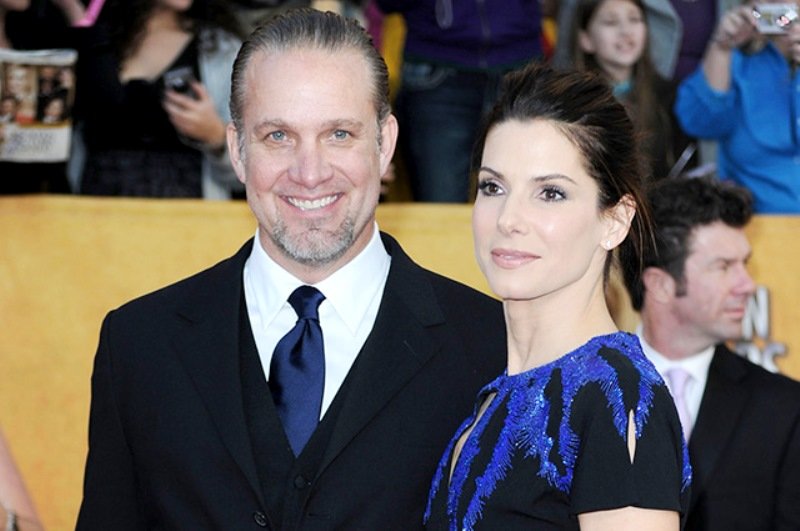 In 2011, the singer and the “Chicago Fire” actor started dating when Kinney appeared as the romantic interest in the music video for her song “You and I.” They did not show up together much in public, but the pair often shared sultry photos of themselves on Instagram. The two got engaged in 2015, and shortly afterward even posed naked on the cover of V magazine together. However in 2016, in an emotional Instagram, Gaga revealed they were calling it quits. 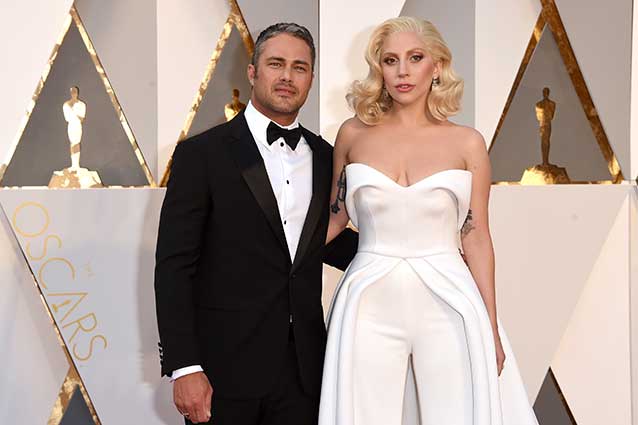 Mariah Carey and Nick Cannon met at the Teen Choice Awards in 2005. He appeared in her music video ‘Bye, Bye’ three years later, and fireworks ignited. The iconic singer and Wild ‘n Out host shocked fans when they got married after dating for a few weeks. They welcomed twins Monroe and Moroccan in 2011. They shocked everyone again in 2014 when they revealed they were splitting, Their separation is thought to have been a long time coming. 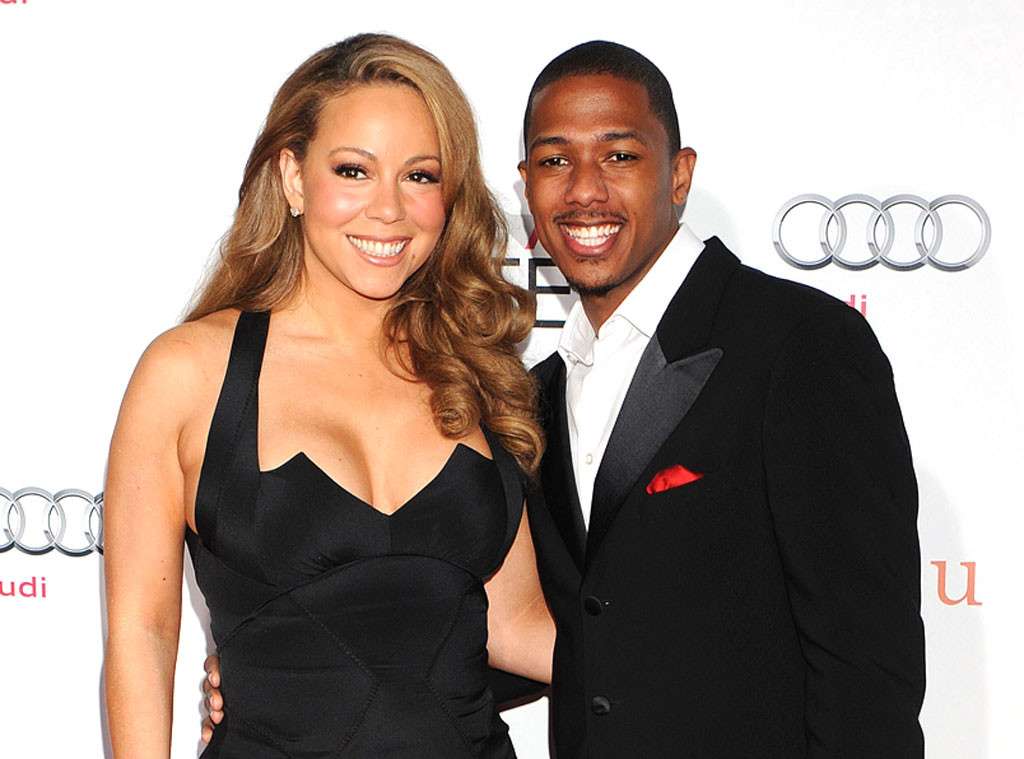 The two first met in 2006 at the Academy of Country Music Awards, where Kelly rehearsed with Rascal Flatts for a duet, and Brandon was there as the tour manager of the country group. It took their friendship a couple of years to move beyond that zone. It was not until a meeting at the Super Bowl six years later that the relationship really began. Brandon popped the question in 2013 with a stunning yellow canary diamond after 10 months of dating. The pair got married four months later at Blackberry Farm in Walland, Tennessee. 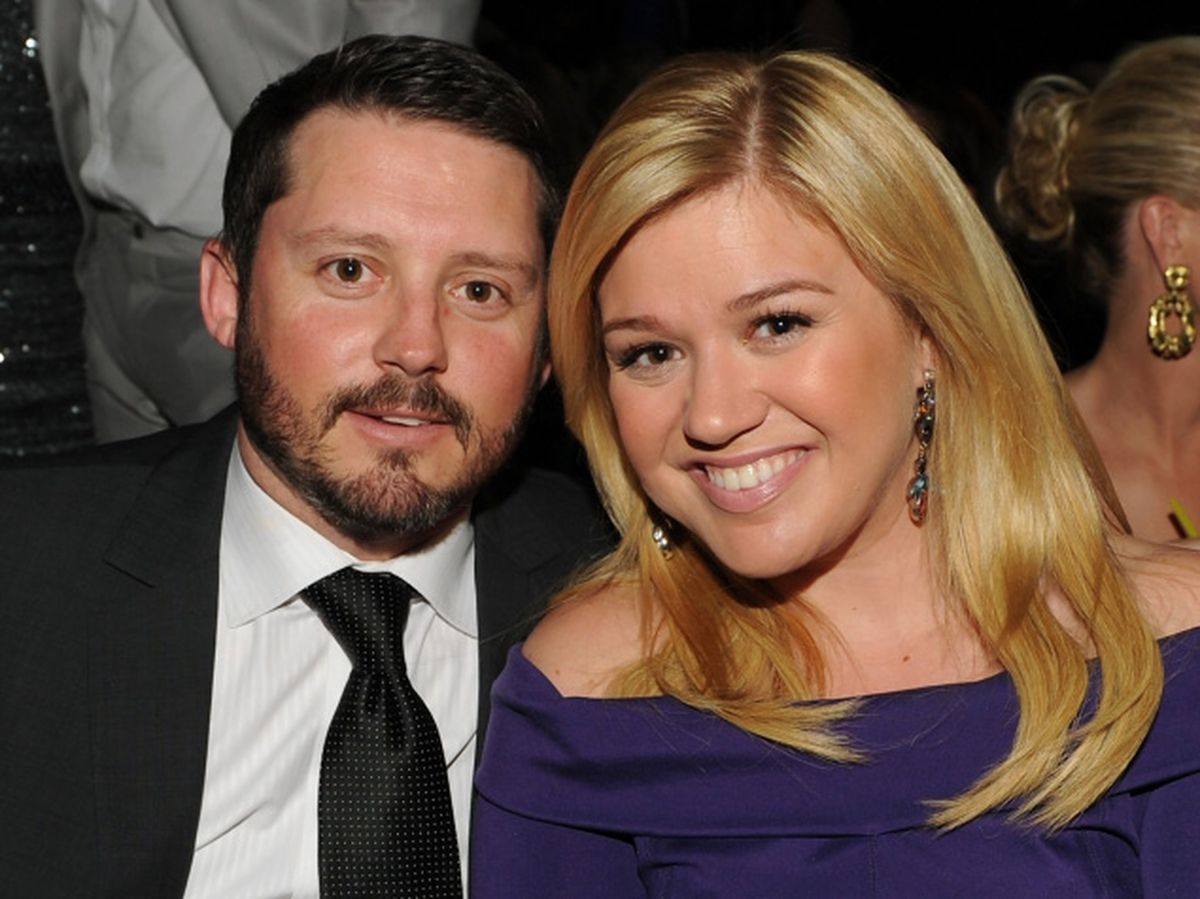