These largest earthquakes have caused some severe damages to human life and wealth.

1906 Ecuador-Colombia earthquake at the off-coast of Ecuador caused a tsunami which killed 1500 in Ecuador and Columbia. The Tsunami traveled to the west coast of US, Hawaii and far Japan. Though it didn’t result in severe damage in far location due to low height. 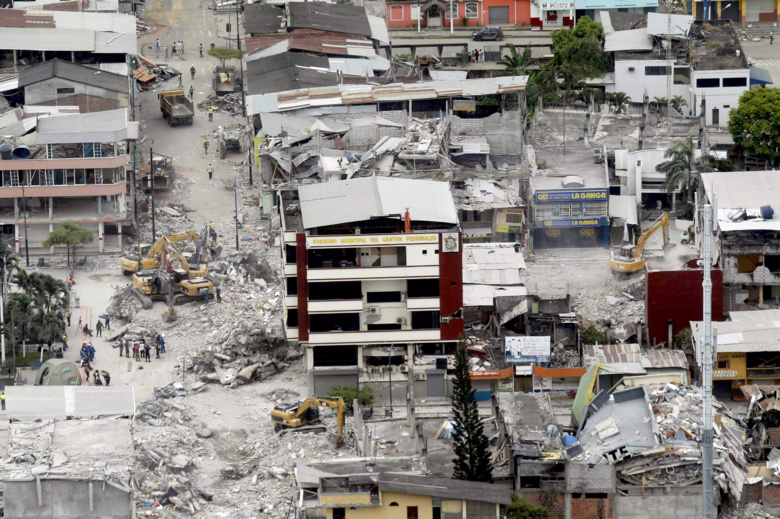 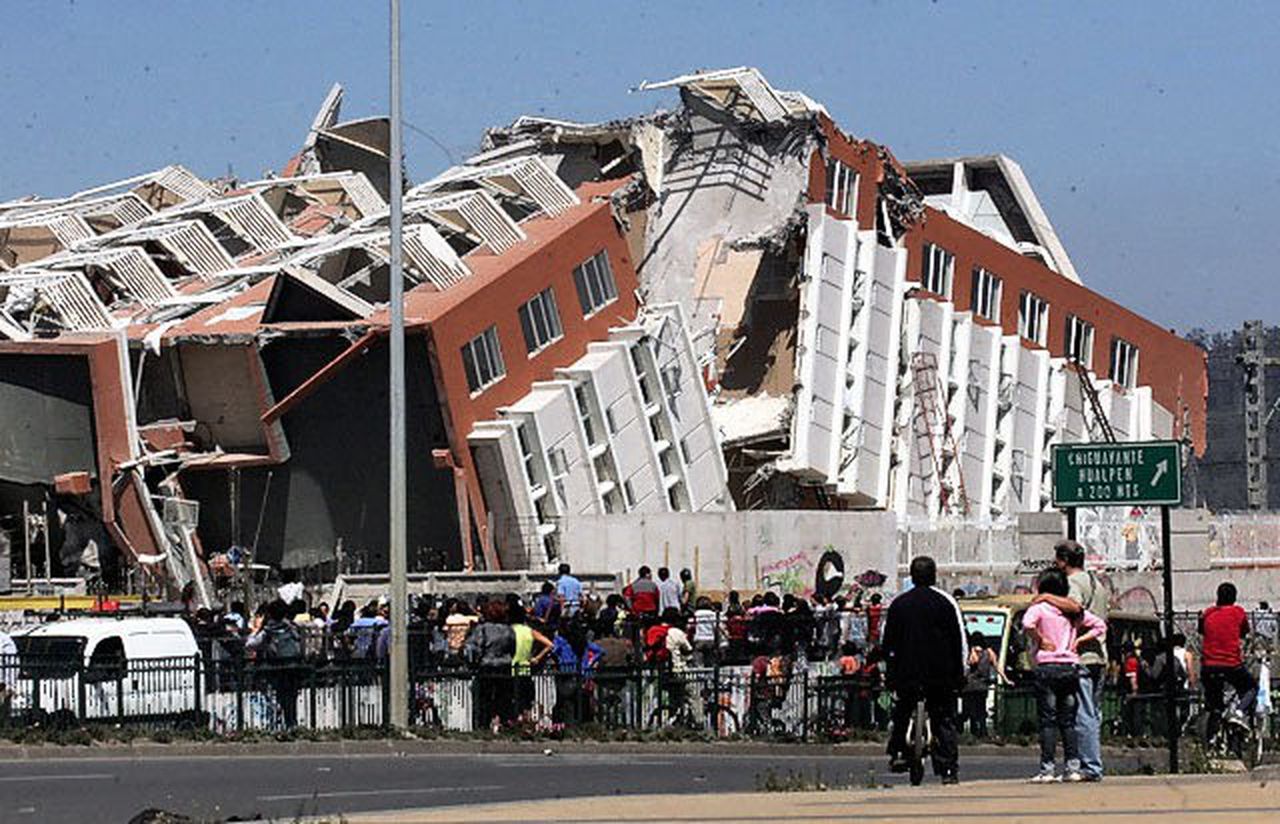 Kamchatka earthquake was the very first recorded earthquake with the magnitude in the scale of 9. Despite originating in nomads land it generated Severo-Kurilsk tsunami which caused widespread damage and responsible for the death of 2336 human being. 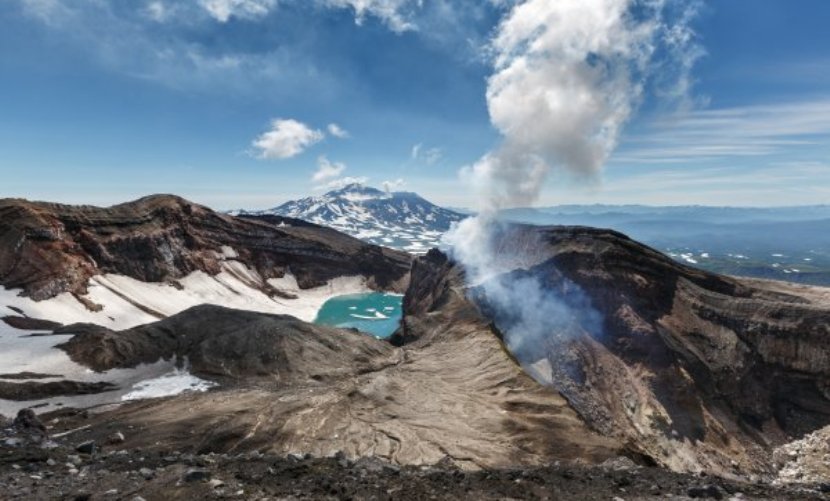 Combined effect of 2011 Tohoku earthquake, aftershocks, and Tsunami was so enormous that 15800 people lost their life. This was an undersea megathrust earthquake, with epicenter at 70 kilometers east of Tohoku, Japan. With a magnitude of 9.0, it is among the Top 5 Largest Earthquakes in Recorded History. Due to the earthquake Japan had to shut down some nuclear plans to avoid mishaps. economic impacts of this earthquake were huge on Japan’s economy, as this earthquake leads to power shortage. 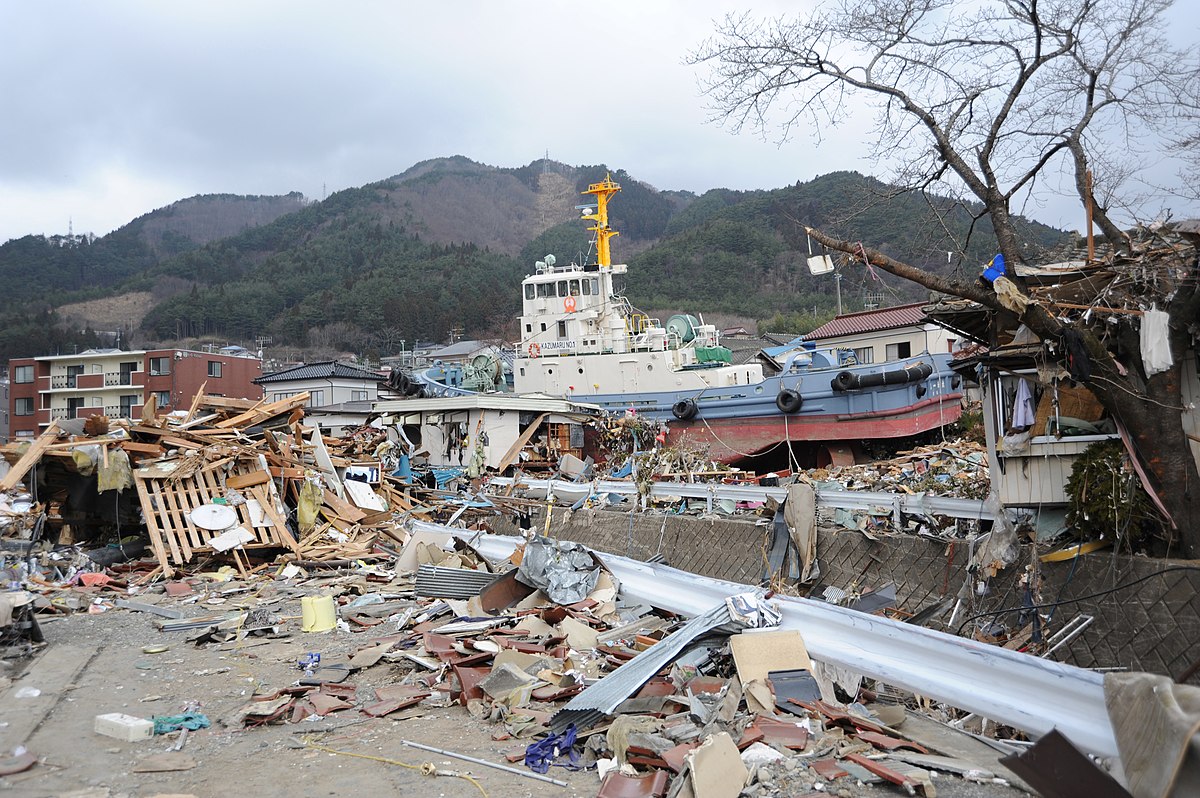 2004 Sumatra boxing day earthquake is the deadliest earthquake in the 21st century. The scale of the disaster caused by this earthquake is enormous. In total 227,900 people were killed and 1.7 million displaced due to the Tsunami caused by Sumatra earthquake in 14 countries. The loss is enormous because countries like India, Sri Lanka, Thailand, Indonesia are not considered as Tsunami prone zone, and due to that, there was no Tsunami warning system. The epicenter of this tsunami was at a depth of 30 km in the south-east of Band Aceh, Indonesia. 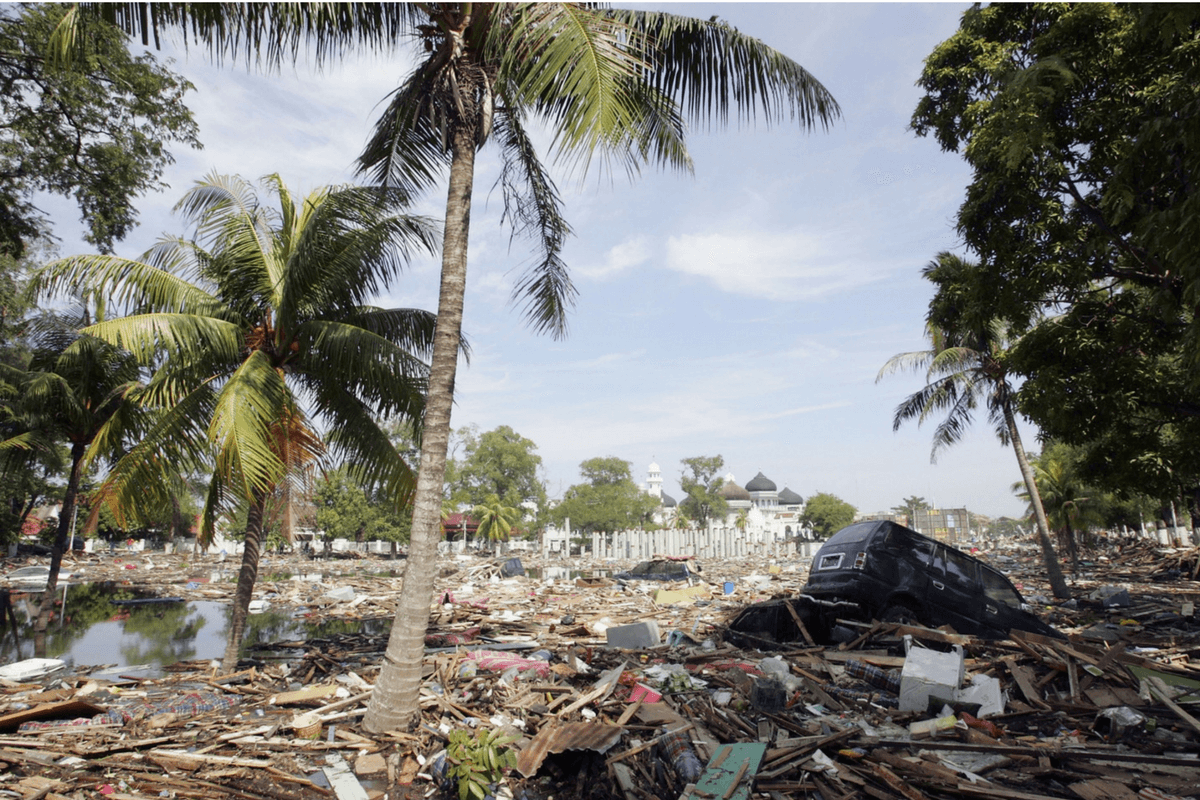 1964 Alaskan earthquake is the 2nd most powerful earthquake ever measured by the seismograph in the world, and largest earthquake in continental America. Due to largely inhabited area damage was limited to only 141 human life. Due to the earthquake and subsequent tsunami resulted in the destruction of buildings and structures as far as Hawaii. The earthquake lasted for more than 3 minutes. 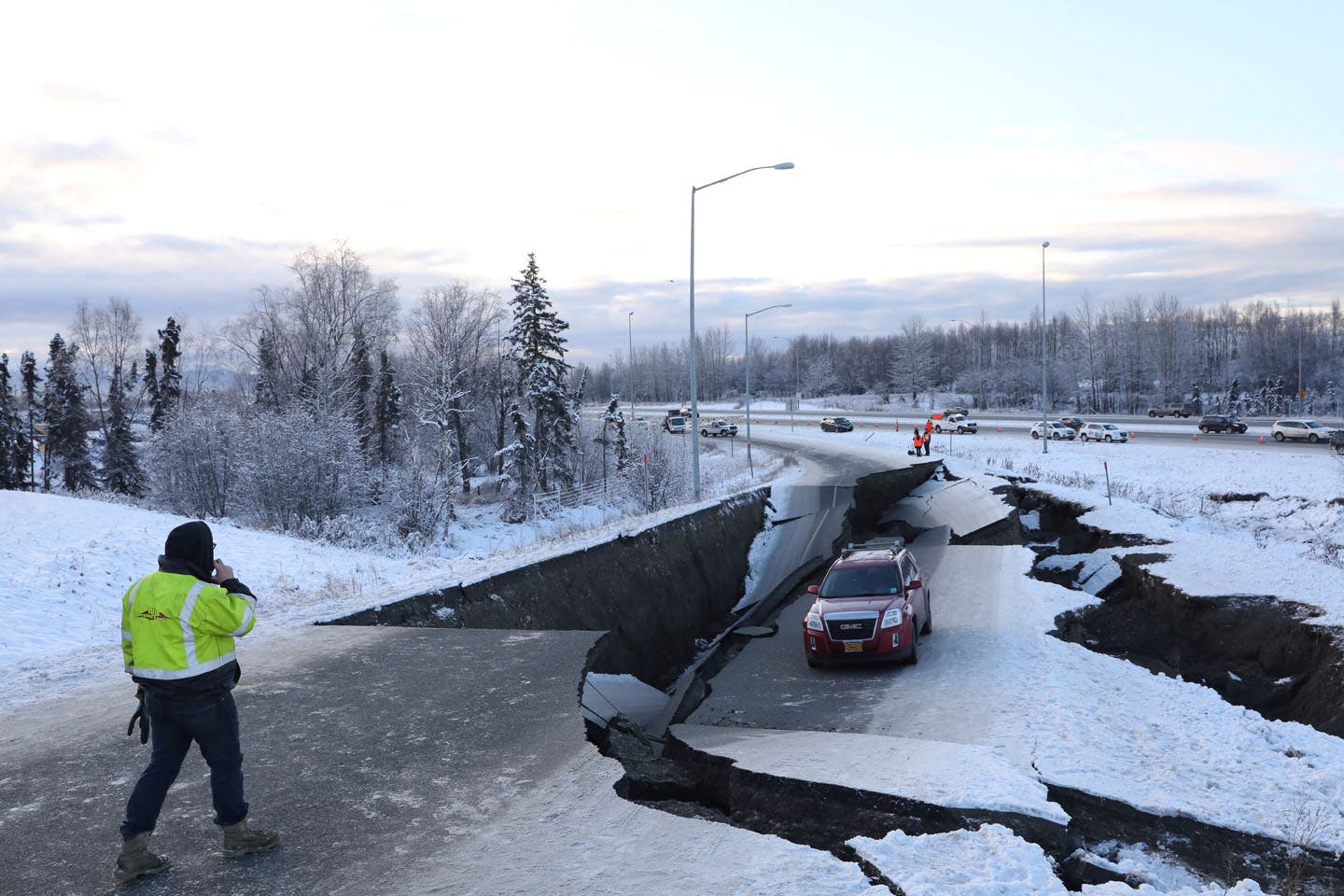 1960 Valdivia earthquake is the largest earthquake in recorded history. With a magnitude of 9.5 Mw, it killed 1655 human lives and responsible for the injury of more than 2000 people. Tsunami resulted due to this earthquake traveled the pacific ocean and affected Hawaii, Japan, the Philippines, eastern New Zealand, southeast Australia, and the Aleutian Islands in Alaska. Valdivia earthquake and resulting Tsunami left more than 2 million people homeless. This earthquake also had the largest recorded rupture zone (more than 1000 km in diameter). 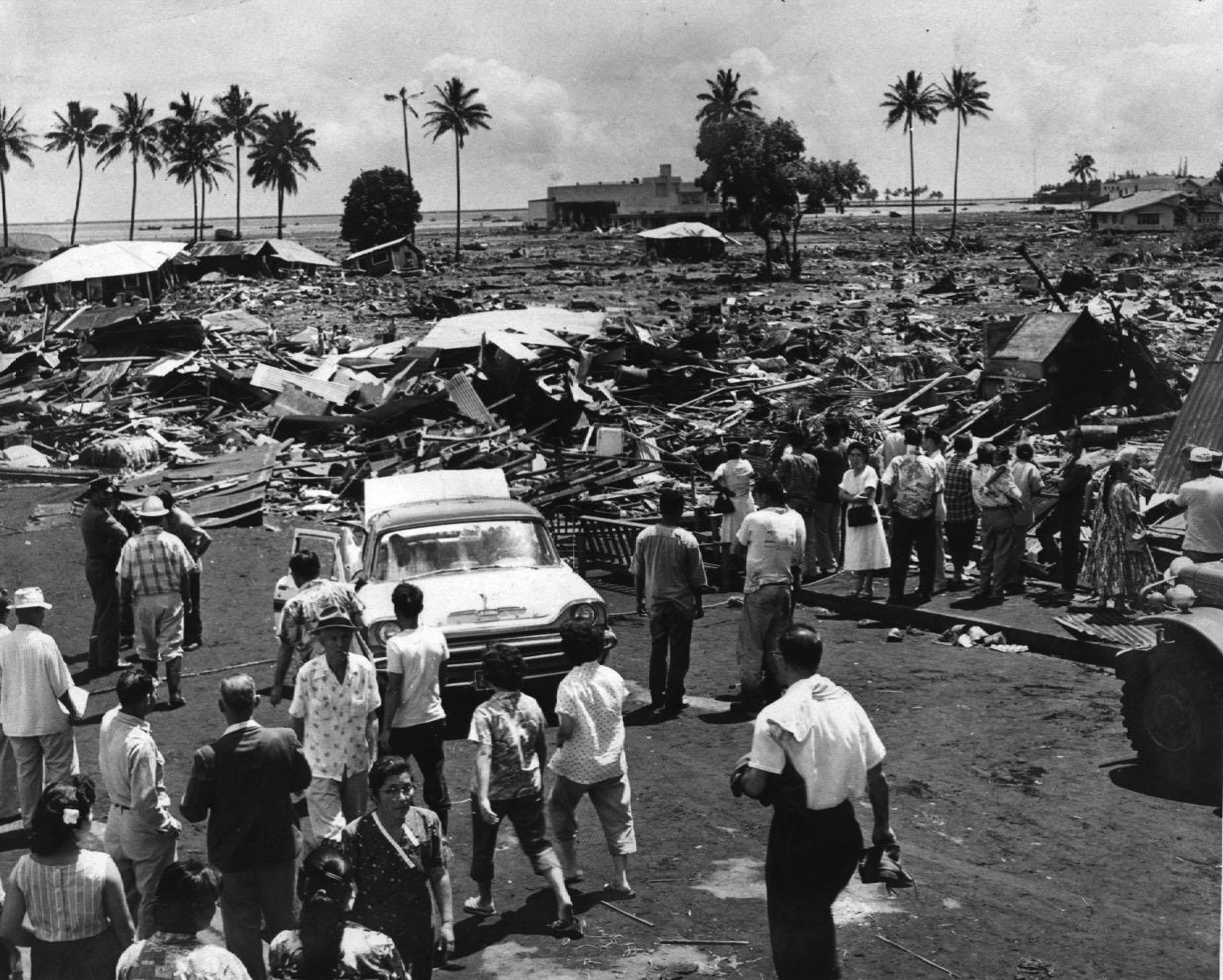