Millions of species of bugs exist in the world playing a pivotal role in our ecosystem. Whether you believe it or not, for each one of us, there are 1.5 billion bugs. Often bugs are seen as prey animals; from birds to spiders to even humans eat them. But among these some are Nature’s most perfect killers. They are extremely frightening and you would want them to avoid at all costs. They are not necessarily the most prolifically deadly animal on earth, yet they hold their fair share of the unfortunate demise. There is the list of seven extremely dangerous insects.

Everyone knows that ants are industrious, yet these Siafu ants are special. Their single colony of 20 million ants can easily ravage African countryside, literally destroying anything that comes their way. When there is a food shortage, the whole colony marches out, be whatever comes their way, to acquire food. These ants can easily be avoided, yet each year 20 to 50 people die. Most of the times very young and elderly find themselves as the victims of asphyxiation. They are also behind damage worth thousands of dollars of food each year. 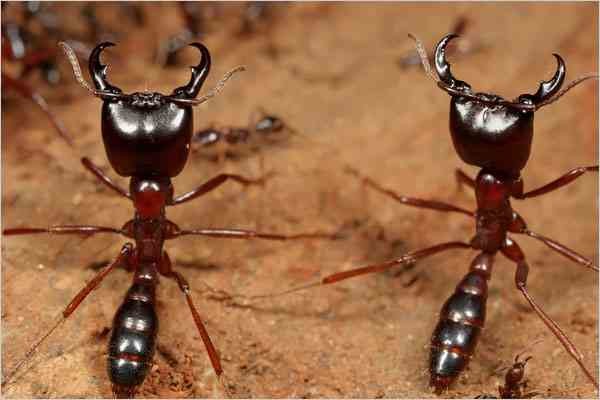 They are mostly not one of the extremely dangerous insects. These wasps in their yellow jackets with hornets are relatively social and generally terrestrial. They will generally their own parasite or pest that they prey upon exclusively. They do not intensively lookout of humans to sting. However if their territories are being threatened they will not refrain themselves from stinging. Their stings are oft-allergic and cause most damage. It results in anaphylactic shock and the victim may even die as a result of a single wasp sting. 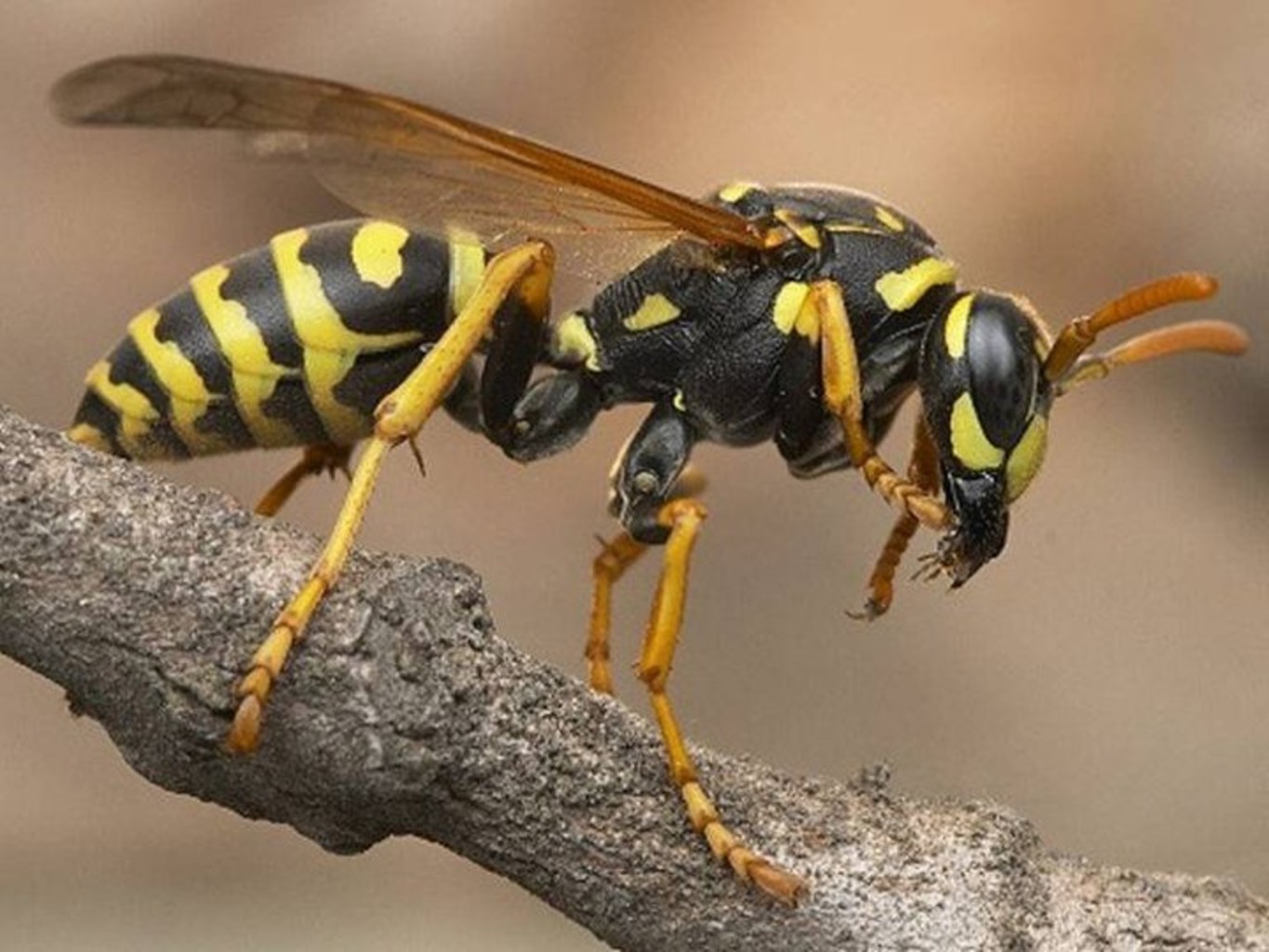 You must be thing what a locust is doing in this list. They are not by any chance known for killing humans at least directly. Yet still their strength lies in their number that that is the threat they pose each year. Locust can strip bare earth in thousands of acres of crop land every year in a very short time since each swarm consist of several thousands of insects and they can contribute to death by starvation. 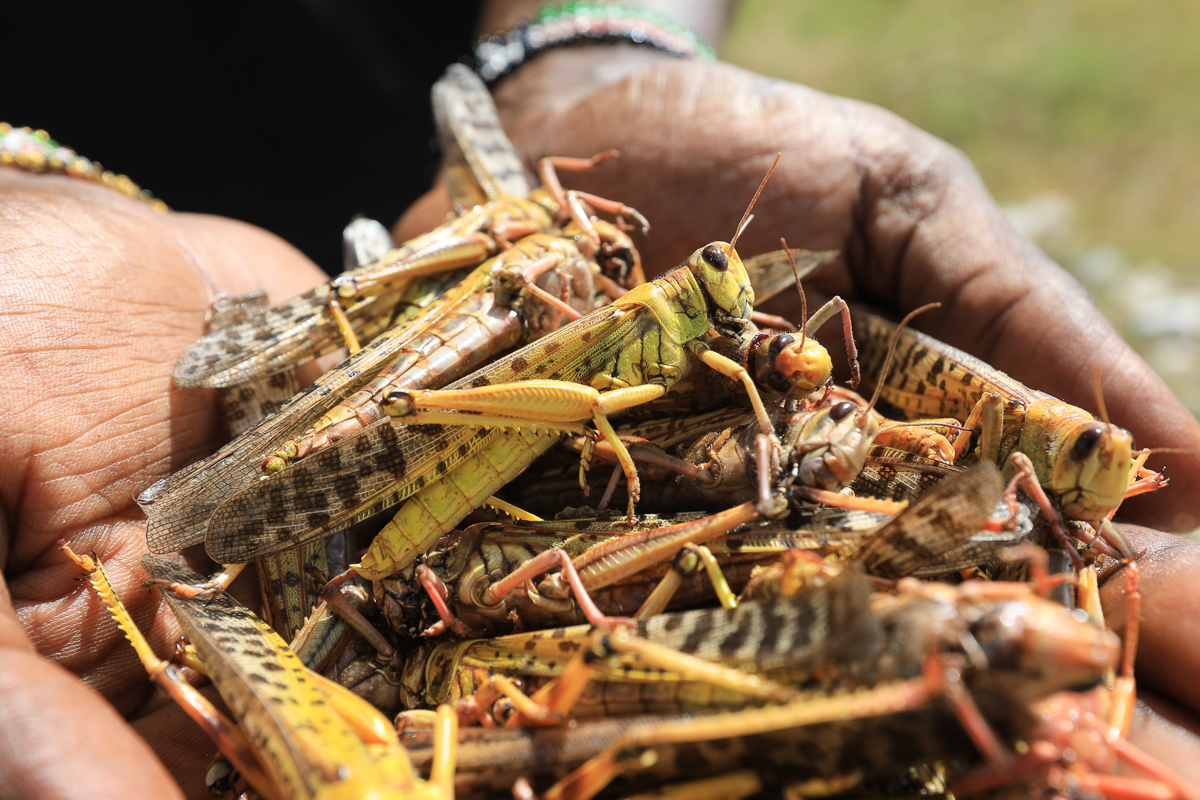 Their numbers have increased over the years. They actually pose no threat to humans since they have no intent to do so. More so ever even if they sting, they die after the deed is done. Many people world over are allergic towards their sting. And many of them experience death due to anaphylactic shock. However unlike standard bees, these bees attack victims in swarm with slightest provocation. Each the death toll is reported in thousands. 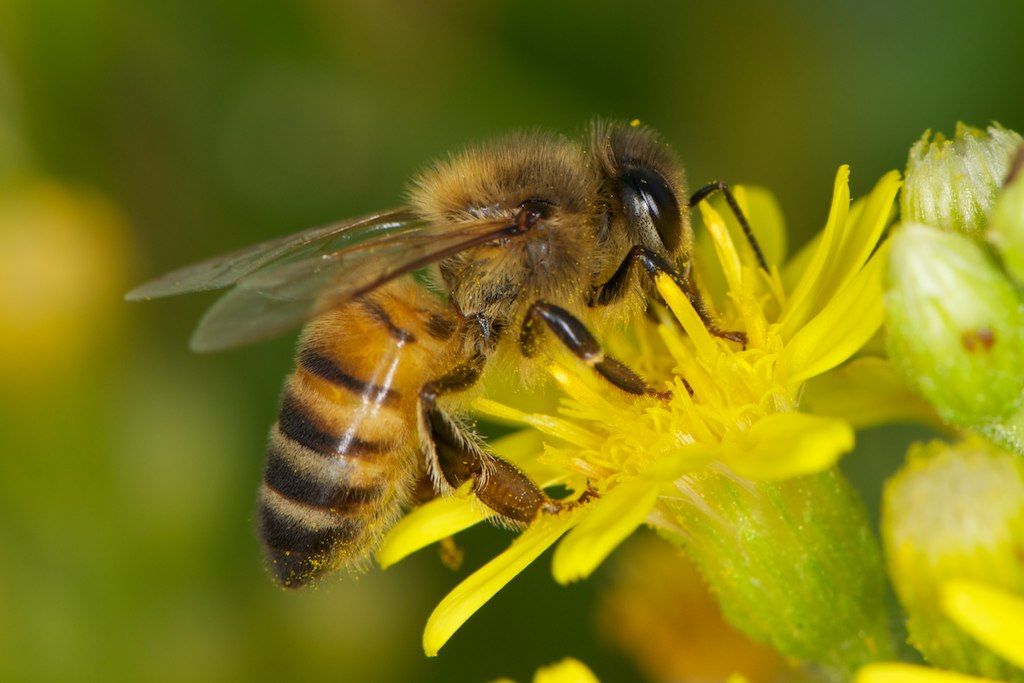 Fleas are dangerous are directly responsible for spreading Plague that they receive from their host rats. Hence their bits are not one of those annoying little bits, but indeed are serious. Fleas contribute to the spread of Bubonic Plague. They receive it from their host rats and pass it over to humans carrying Yersinia Pestsis. Fleas feed on the blood of warm-blooded vertebrates and can easily infest animal and humans. If bitten the wound swells and leads to allergic reaction. 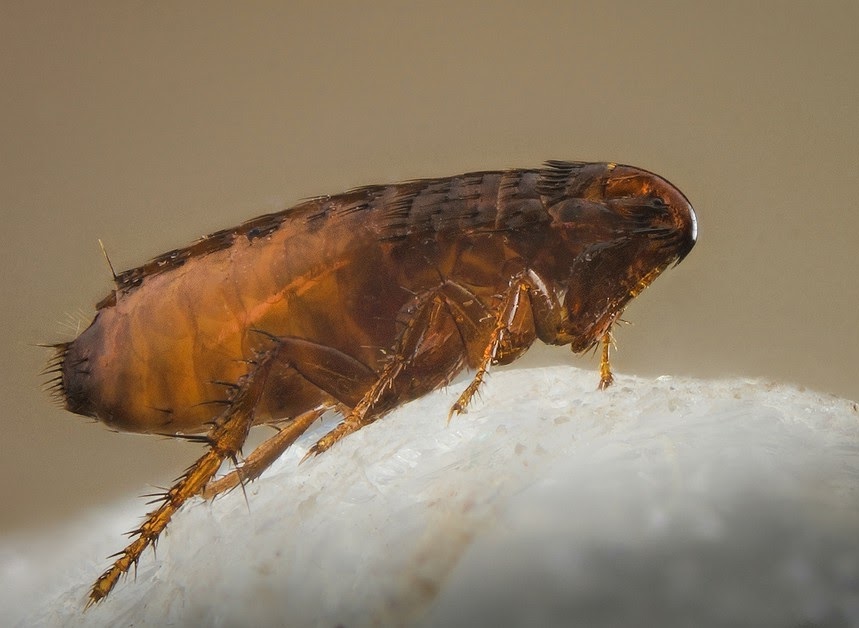 At the first position of extremely dangerous insects we have Anopheles Mosquitoes which are one of those a terrible irritant and feed on blood. The mosquitoes lay their eggs in stagnant and unattended water sources. Millions of mosquitoes can hatch from just a single source. However the real threat the mosquitoes pose are the blood-borne diseases that they carry. Most dangerous notorious of all is the Malaria. Every year hundreds and millions of people die because of malaria. In fact the death caused by malaria will outnumber all of the death caused by putting all of the insects together. 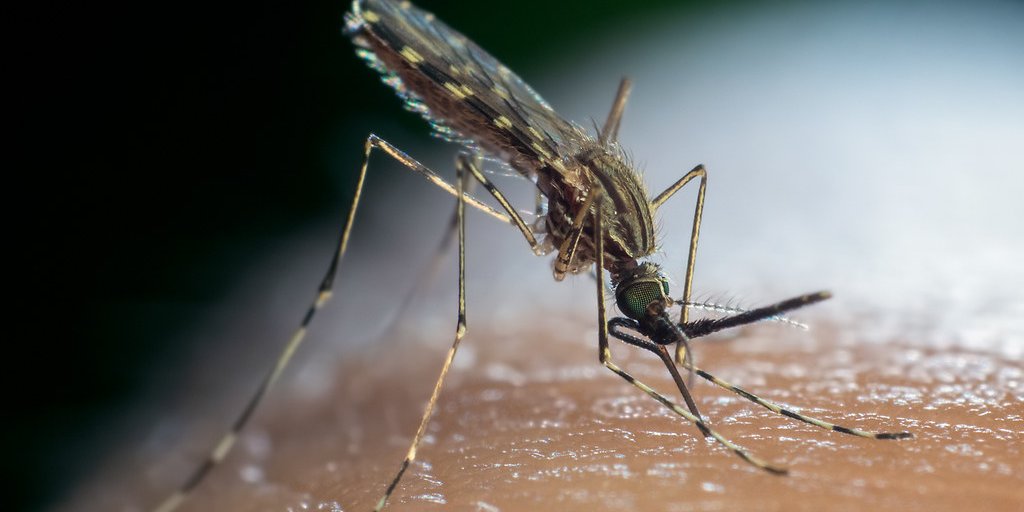