The Chrysler Building is one of the most popular Art Deco structures in the world. Architect William Van Alen stole 40 Wall Street’s crown as the tallest building by secretly adding the 185-foot spire to the top of the Chrysler Building. Constructed with 3,826,000 bricks, it prevails as the world’s tallest brick building despite its steel exterior. It held the title as the tallest for approximately eleven months. 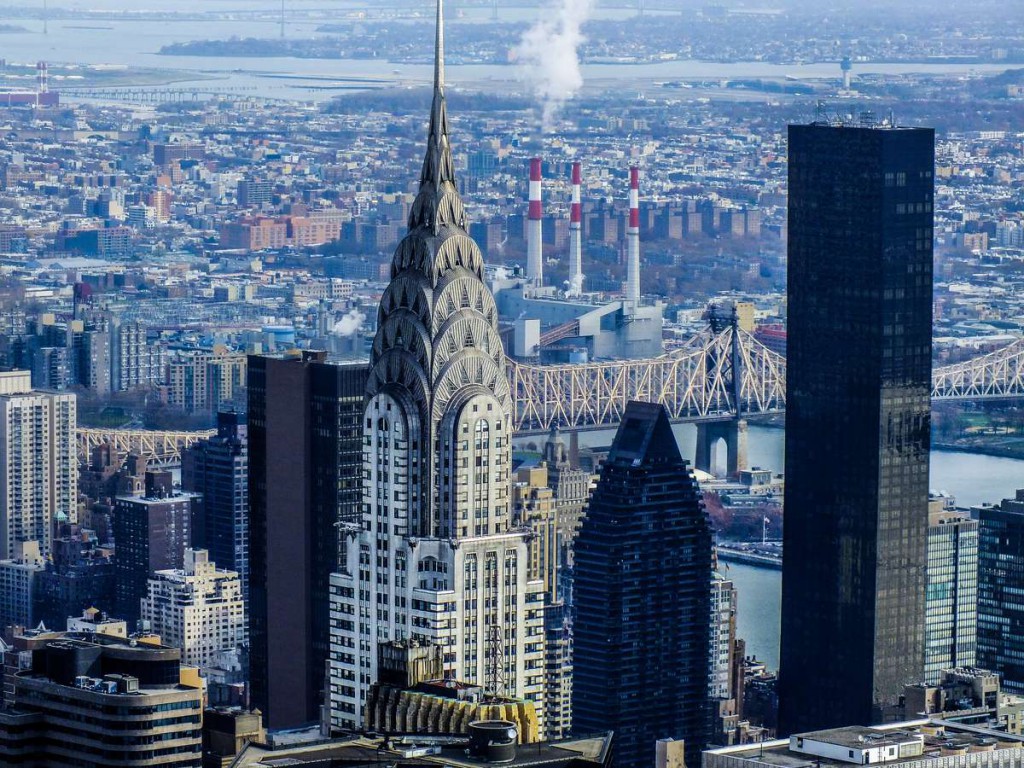 The Empire State Building is one of the iconic landmarks in New York. The skyscraper was designed and built by architects Shreve, Lamb & Harmon Associates and was officially opened by President Hoover on May 1, 1931.

Visitors can visit the tower, which is located in the heart of Manhattan. They can head to the 86th and 102nd floor, which have observatory decks where they can experience New York life from above. 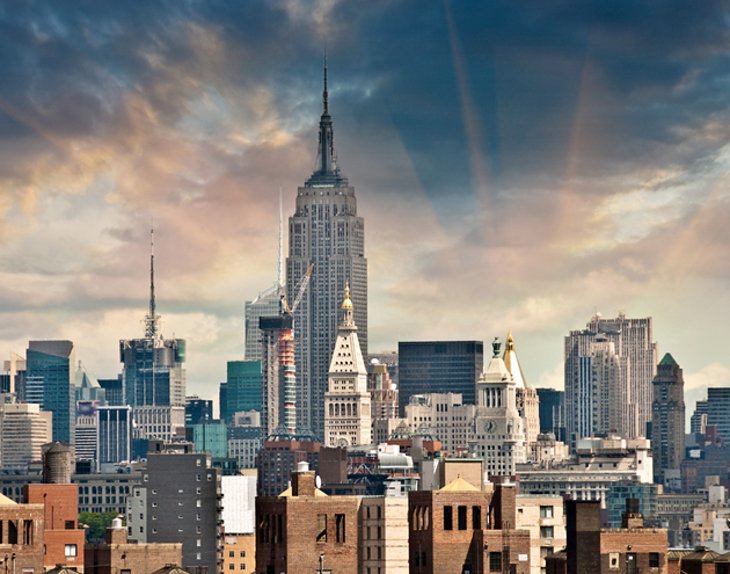 The One World Trade Center or the North Tower was one of the tallest buildings in the world before it was destroyed during the September 11, 2011, terrorist attacks. The world-famous Windows on the World restaurant was located on the tower’s 106th and 107th floors. Today, the Freedom Tower was built on the site. The memorial structure, which has a giant fountain, was designed by Architect David Childs. 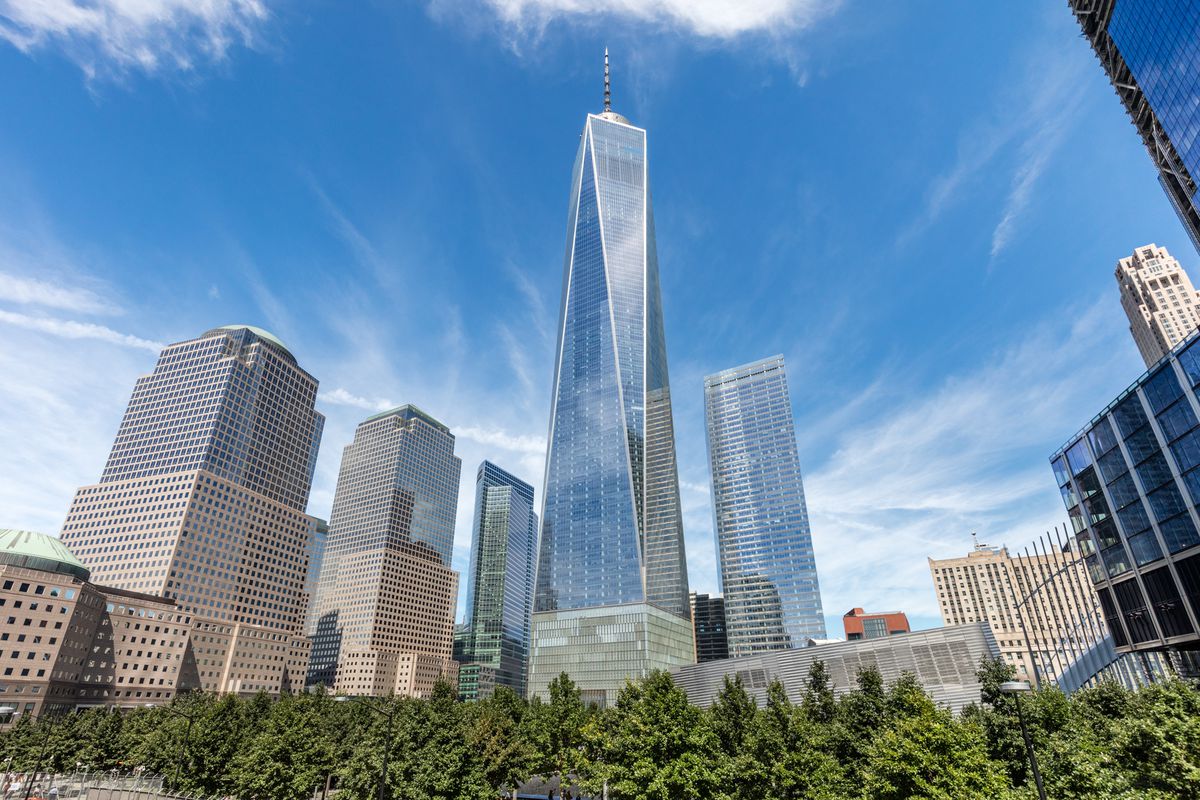 Formerly known as the Sears Tower, the Willis Tower is the tallest building in Chicago. The building was constructed in 1970 because Sears Roebuck and Company, the largest retailer in 1969, needed more office space for its employees.

Fun fact: the final beam of the structure is adorned by 12,000 signatures of construction workers, Sears employees, and Chicagoans. 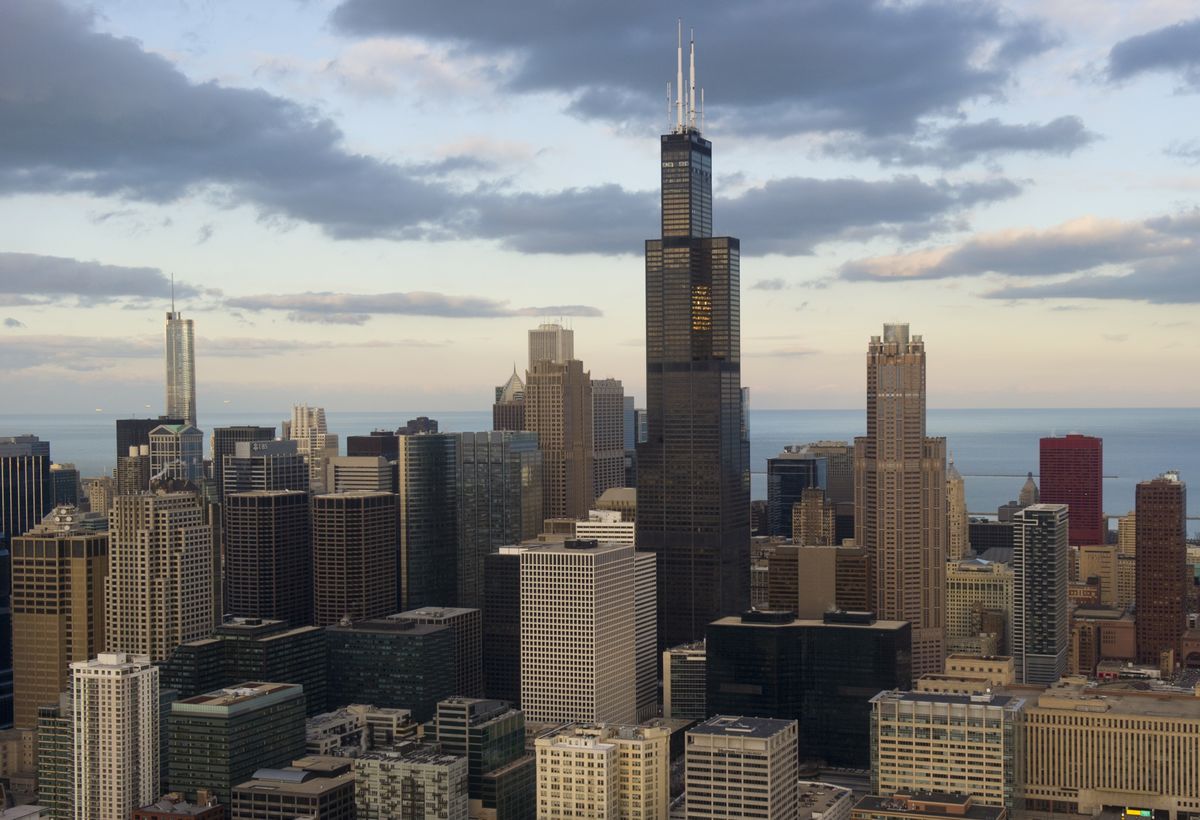 One of the most eye-catching buildings in the world, Petronas Towers was built using 33,000 stainless steel panels and 55,000 glass panels. The panels are arranged to form Islamic patterns. The eighty-eight-story twin towers feature a 170-meter-high Skybridge on the forty-first floor, which is the world’s highest two-story bridge. The skyscrapers’ bridge offers a spectacular panoramic view of the city. 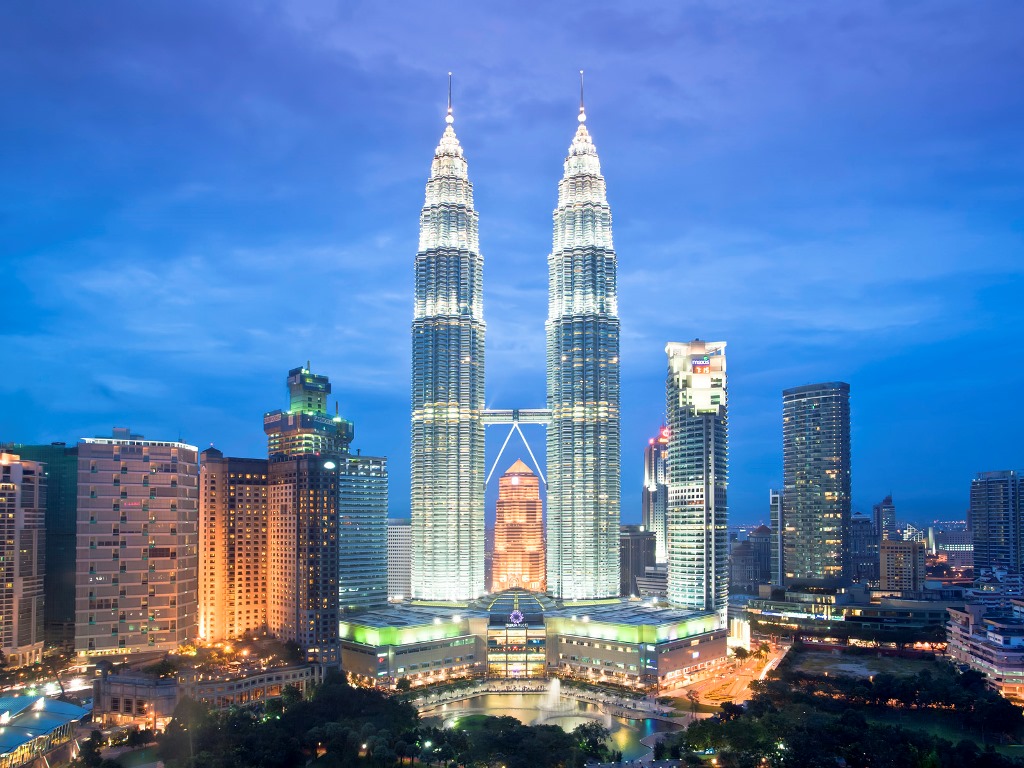 Living up to its name, Taipei 101 has 101 stories above the ground, and it also reaches five stories underground. The skyscraper houses business offices and fine-dining restaurants. It also has a 360-degree observatory deck that can give visitors the beautiful view of the city and the distant mountains. 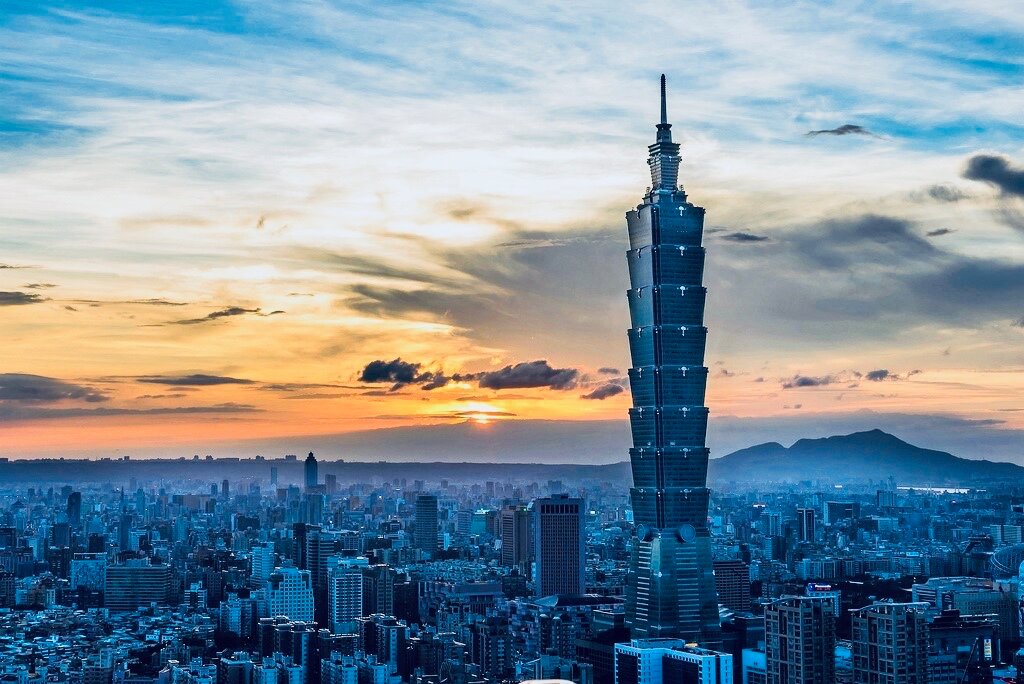 Burj Dubai holds the distinction as the tallest building and the tallest free-standing structure in the world. The skyscraper is located at the heart of the downtown Dubai. The impressive building has hotel guest rooms, private residences, a fine-dining restaurant, an impressive four-story fitness, and recreation club, and it also has the world’s highest outdoor observation deck. 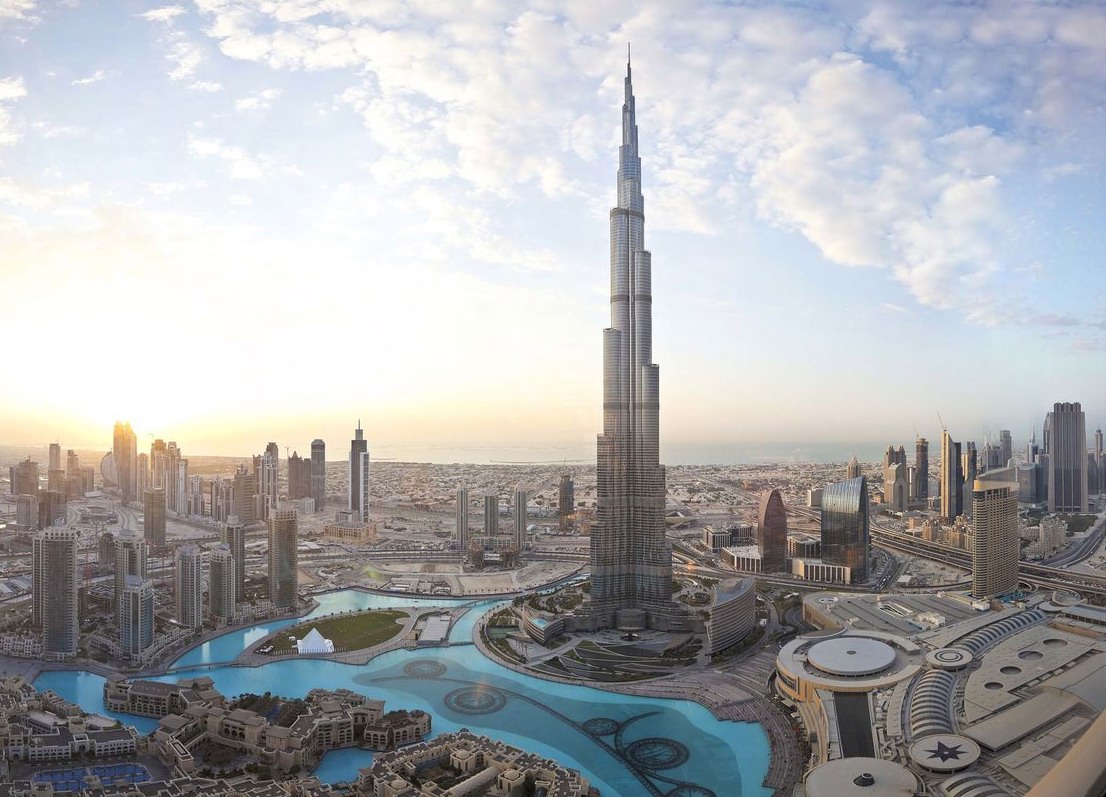