If you happen to look around the highways and the streets, chances are you can see a few Audis running around. These German-built cars are easily distinguished because of their trademark logo of four interlocked circles.

While these cars are undeniably luxurious, these are also very fast, such as the Audis below that can speed up to 0 to 60 miles per hour in seconds:

In the world of automotive, every car manufacturer has a performance benchmark, and for Audi, it is Quattro GmbH. This Audi subsidiary developed the RS4. It is powered by a 414 hp 4.2 L V8 engine, helping it to kick off from 0 to 60 mph within 4.4 seconds. 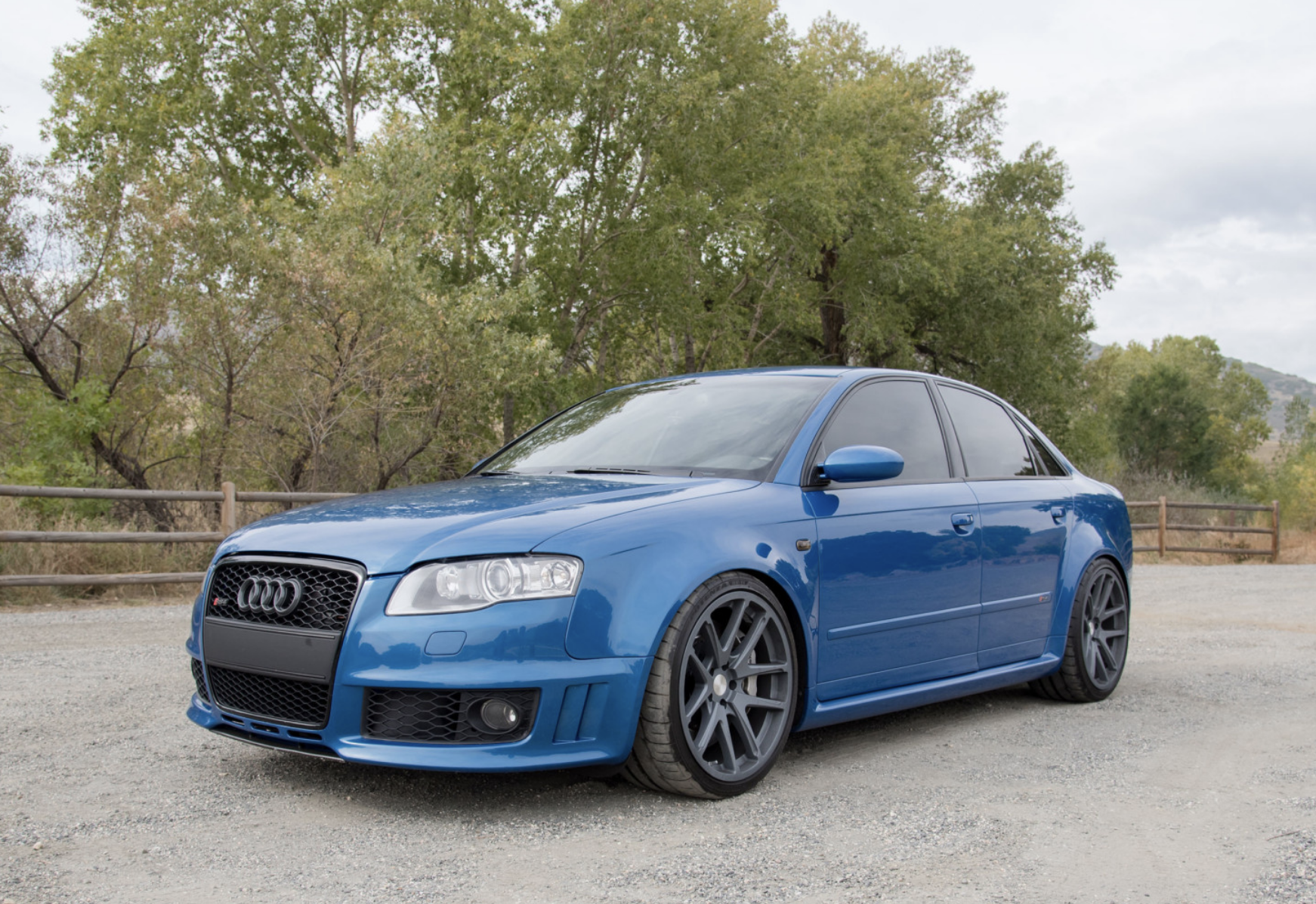 RS3 is another car developed under Quattro GmbH garage. It has an engine that produces 362 hp and 43 lbs-ft of torque that helps propel it from 0 to 60 mph in 4.1 seconds.

Under the hood of Audi RS5 is a 4.2L naturally-aspirated V8 engine that produces 317 lbs-ft of torque and 444 hp. Its motor is actually based on Lamborghini’s V10. With all that specs, this car can travel 0 to 60 mph within 3.9 seconds. 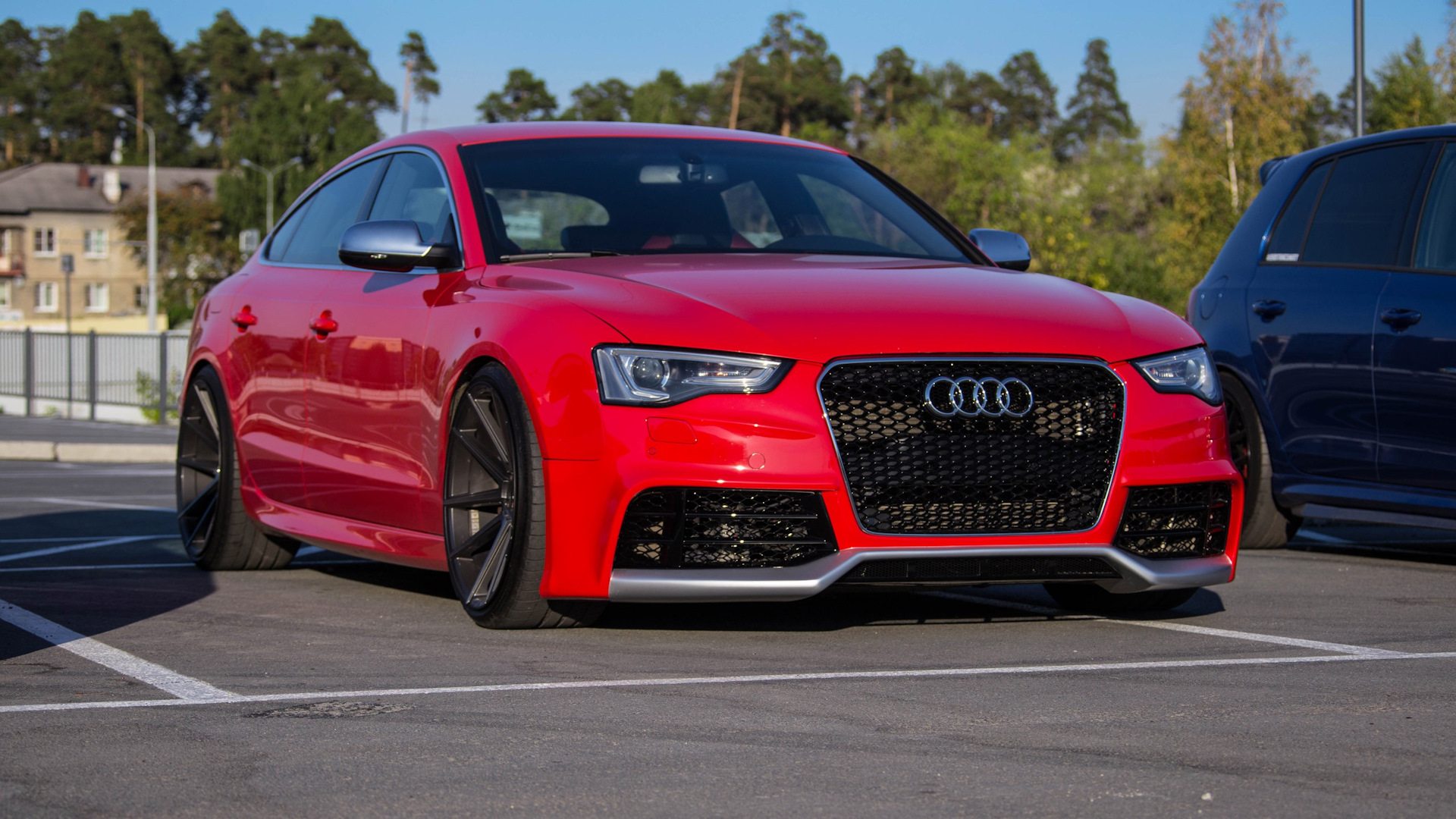 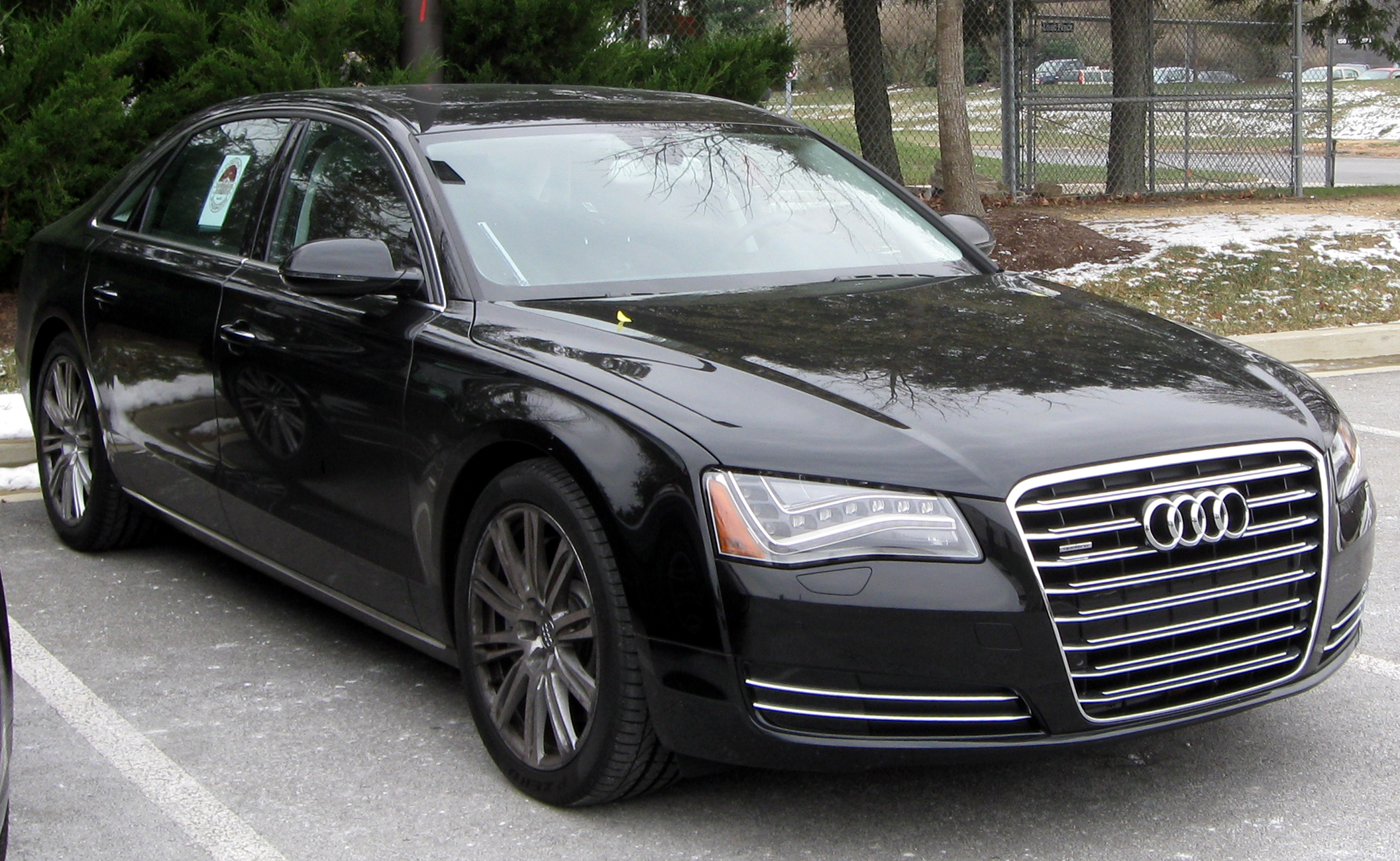 The Audi RS6 Avant is powered by a 4.0L twin-turbocharged V8 that produces more than 550 hp and about 520 lbs-ft of torque. Because of its electronic stabilization control and AWD system, this beast can travel 0 to 60 mph in a matter of 3.7 seconds. 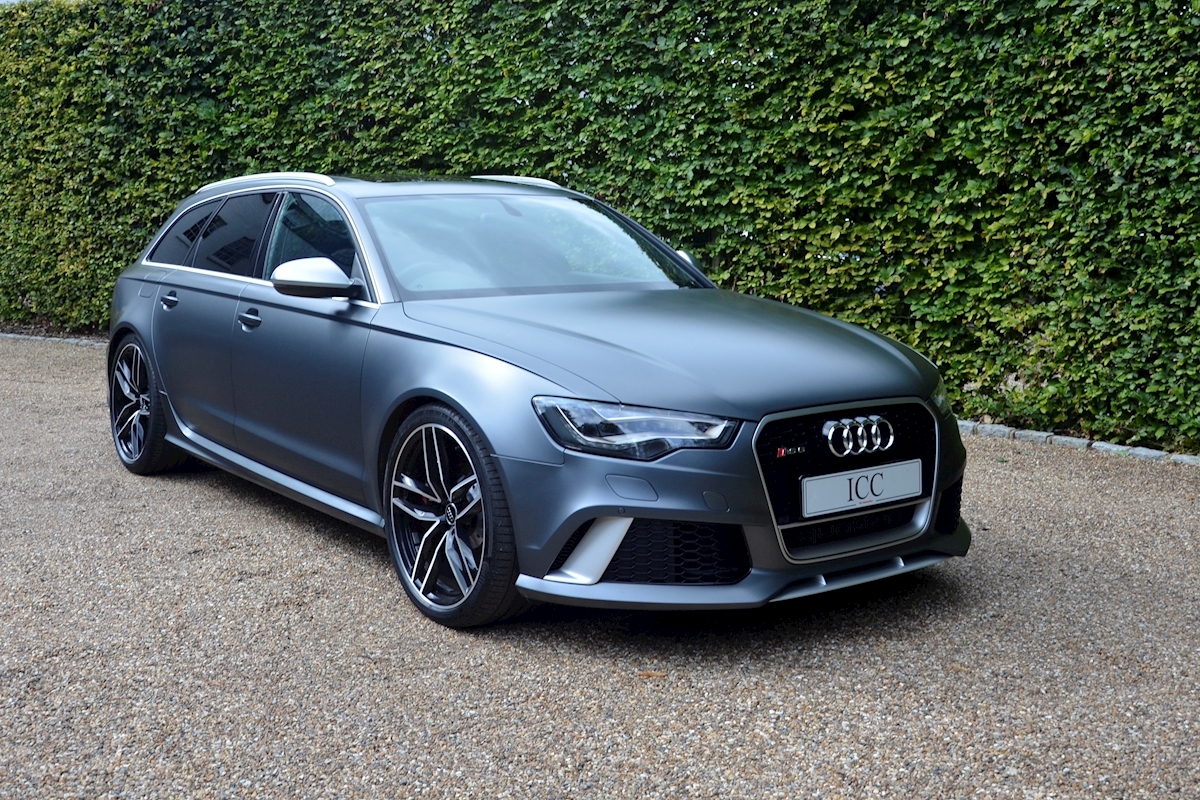 At first, you will think this four-door luxury sedan looks like a vehicle that a VIP will drive. However, it has an impressive record of travelling 0 to 60 mph. Thanks to its 4.0L twin-turbocharged V8 engine that is capable of producing 520 hp and 480 lbs-ft of torque. Its engine is similar to that of Audi’s S6 and S7. 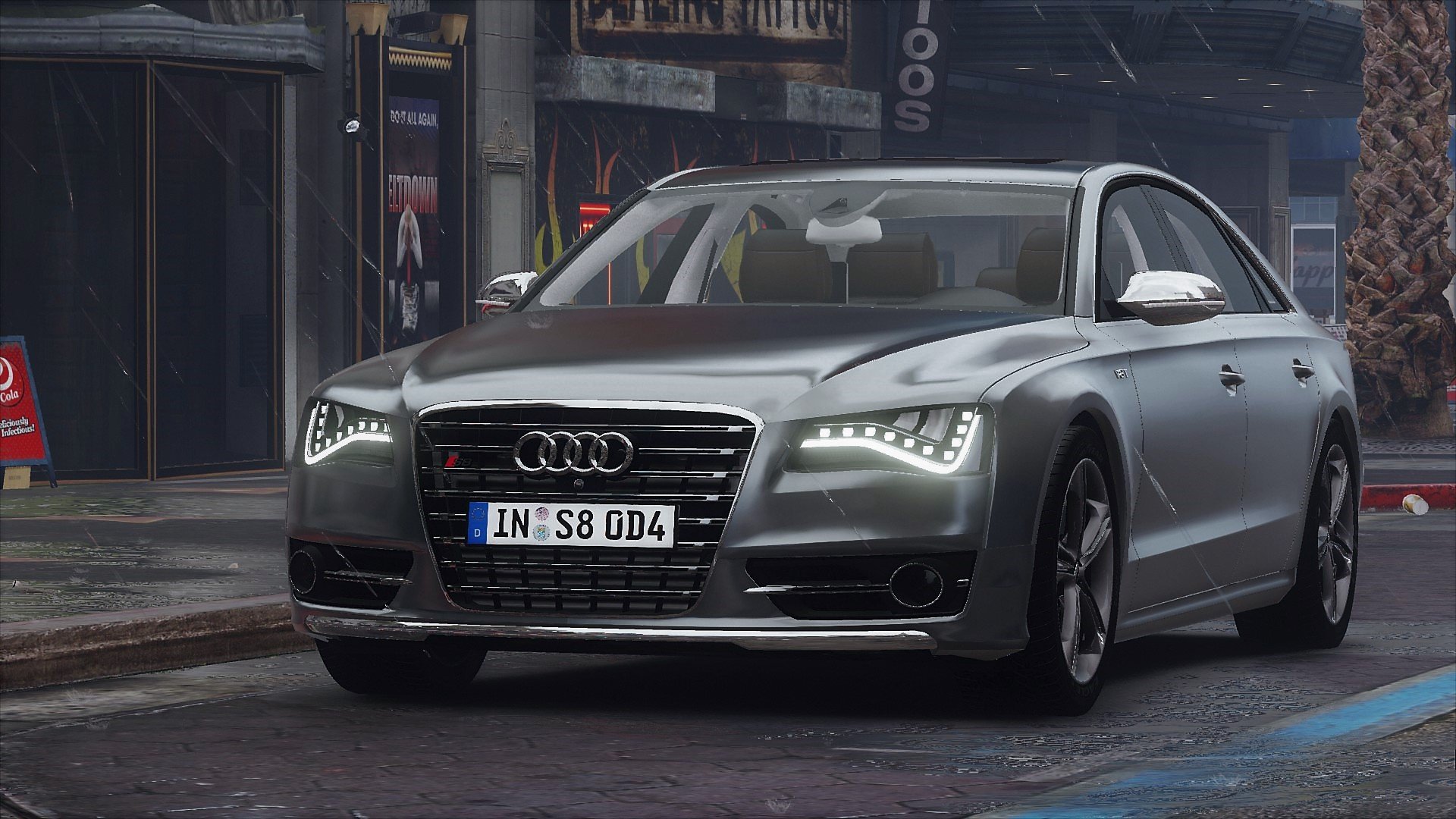 Audi’s TT RS comes with a number of engines, which include the VRG engine used by Volkswagen and a 2.5L inline four and five cylinder engine. When all of these work together, the car can accelerate from 0 to 60 mph within 3.5 seconds. 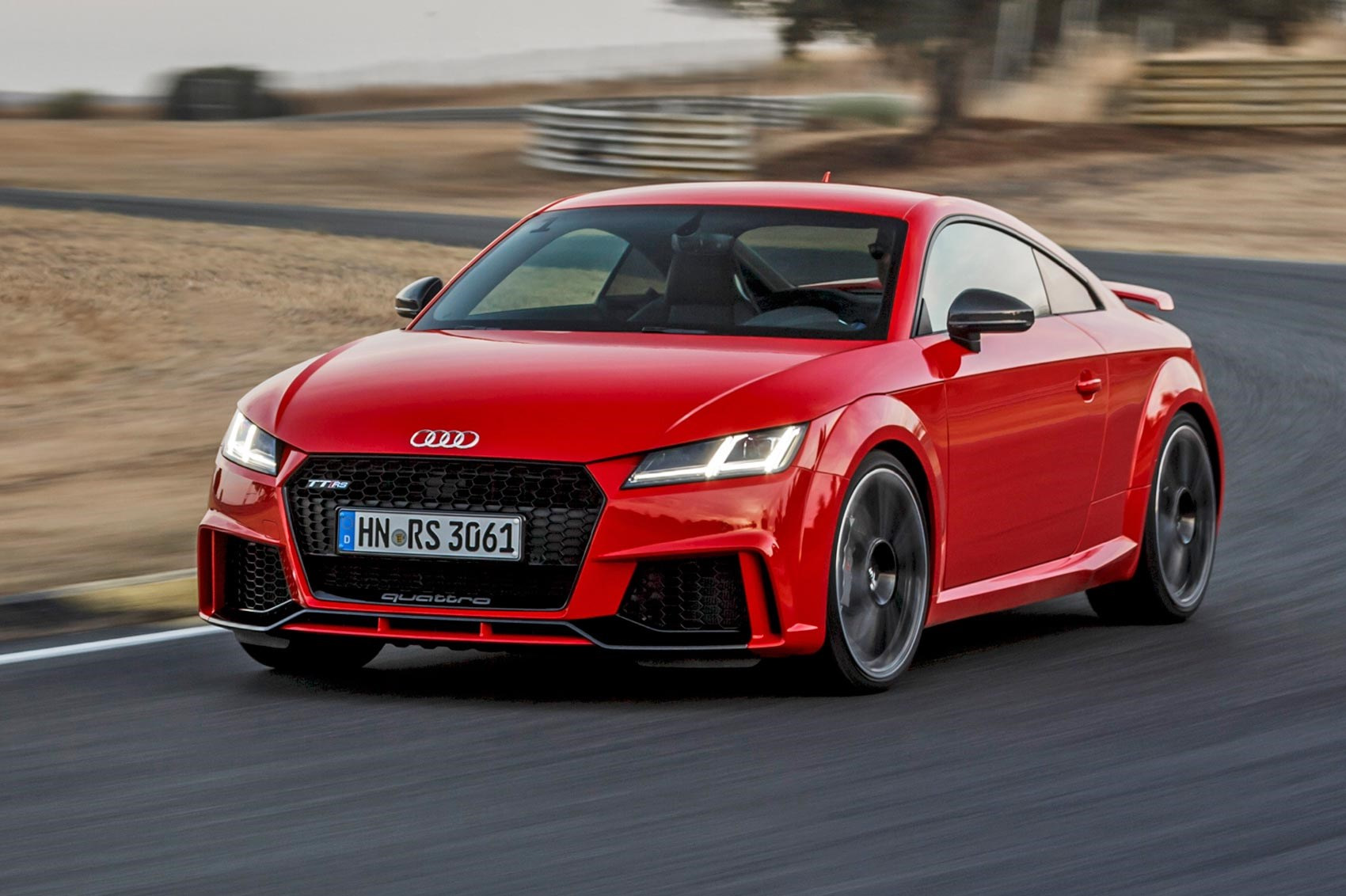 The Audi RS7 is powered by a 4.0L twin-turbocharged V8 engine, allowing it to speed up from 0 to 60 mph in 3.4 seconds. Aside from its fast speed, it boasts a number of options, such as driver controls, making it a stand out among the rest. 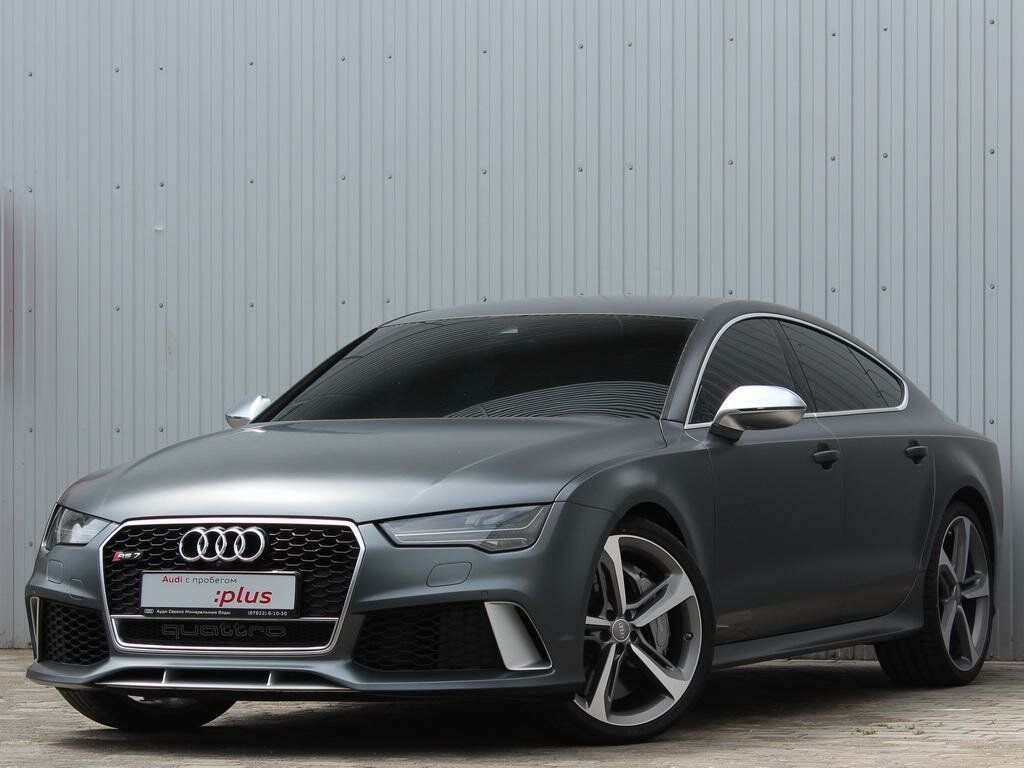