These are the Rarest and Most Beautiful Gems in the World

It takes millions of years for crystals to take shape in nature, yet only a fraction of those will ever be found, mined, cut, sold as gemstones, and worn as jewelry by humans. The value of gems tones depends on many factors, including rarity, quality, setting, and even politics.

Here are ten of the world’s most expensive, most valuable, and rarest gemstones.

Tanzanite, found only in the foothills of Mount Kilimanjaro, northern Tanzania, is a blue-purple stone that is highly prized for its color-shifting gem. Its availability is limited as it can only be mined out within 20–30 years. But the longer the wait for its availability, the more desirable and valuable it becomes. 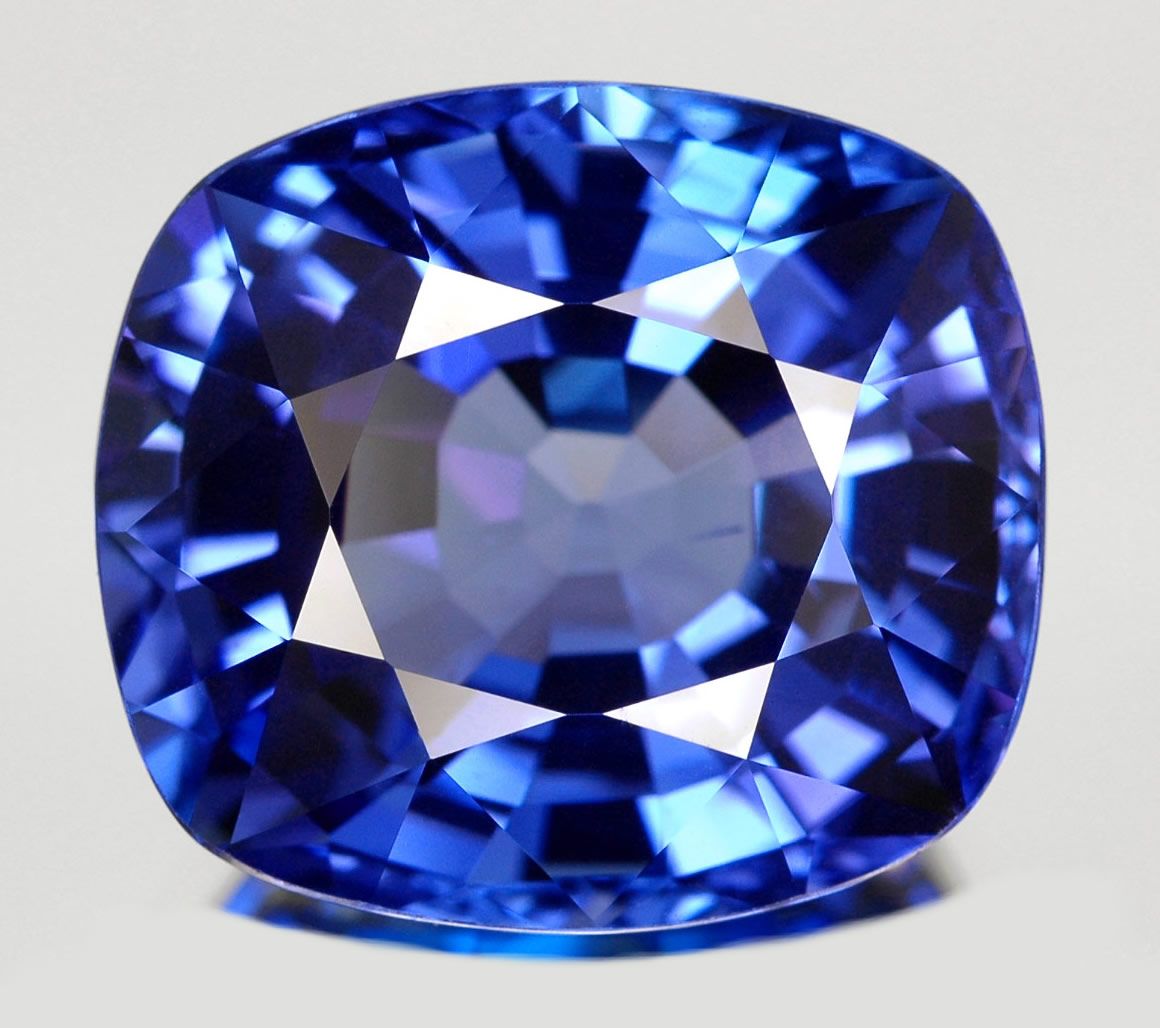 Taaffeite is named after Richard Taaffe, the Australian gemologist who discovered a cut and polished specimen of the stone in 1945. It comes in range of hues ranging from nearly colorless to lavender, mauve and violet and only occurs in Sri Lanka and Tanzania. Not much of these precious stones have been found, making them a true collector’s gem. 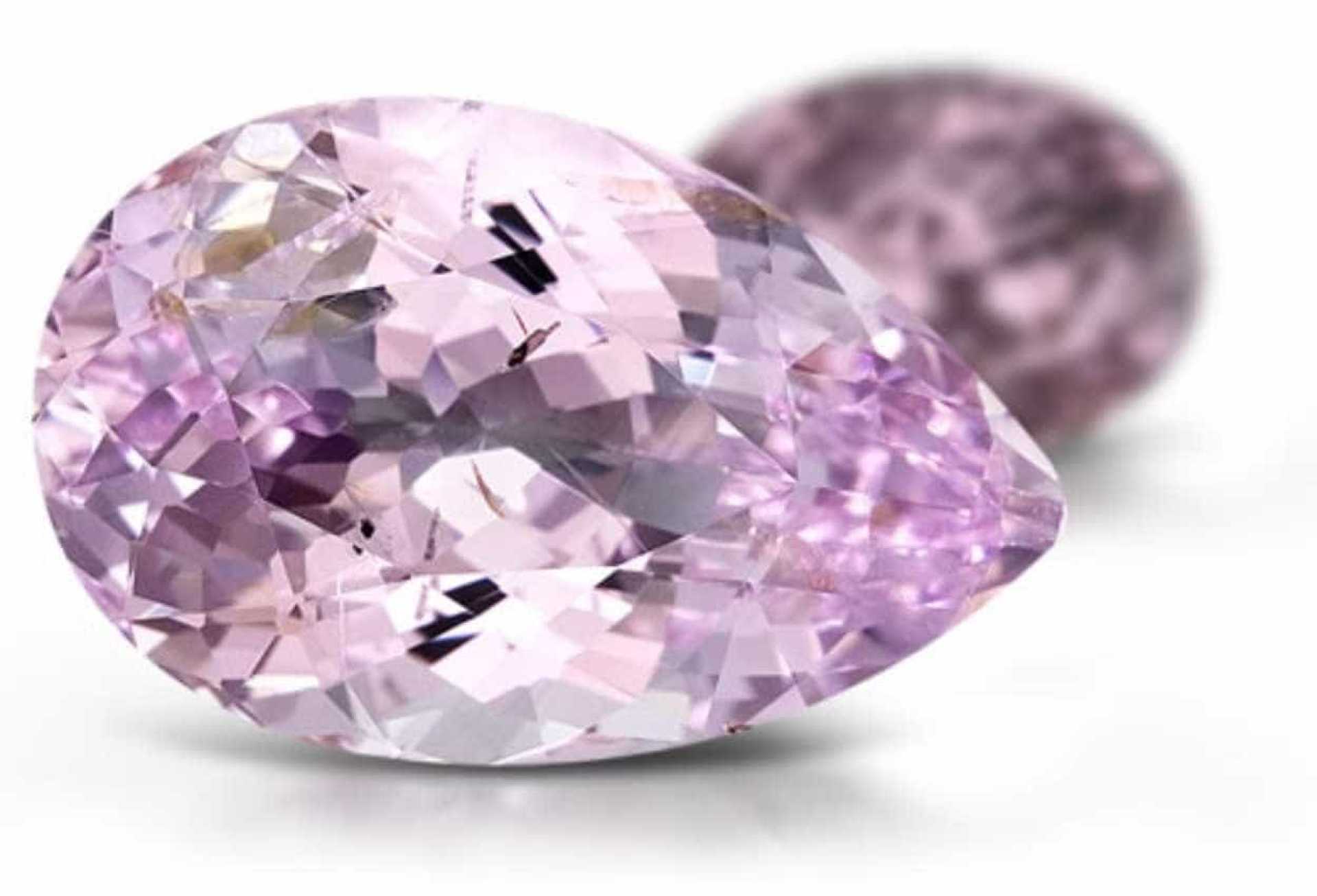 Black opal, the rarest of all opals and Australia’s national gemstone, is a valuable dark gem that has a bright play of colors or “fire.” It comes from the Lightning Ridge mine in New South Wales. It is relatively scarce. 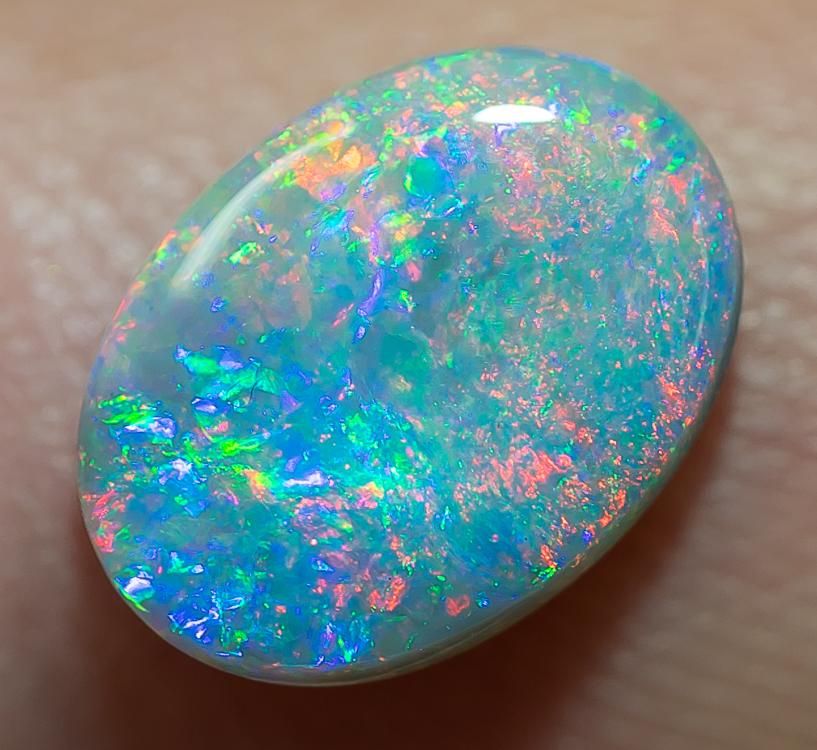 Benitoite is blue to purple gemstone first discovered near the San Benito River in California in 1907. When cast under UV lights, it glows a brilliant chalky blue. While a few specimens had been found in Arkansas and Japan, the only commercial mine is in San Benito County, California. Benitoite, the official state gem of California, is a much-prized collector’s gem. It is also sold in jewelry in sizes of one carat or more. 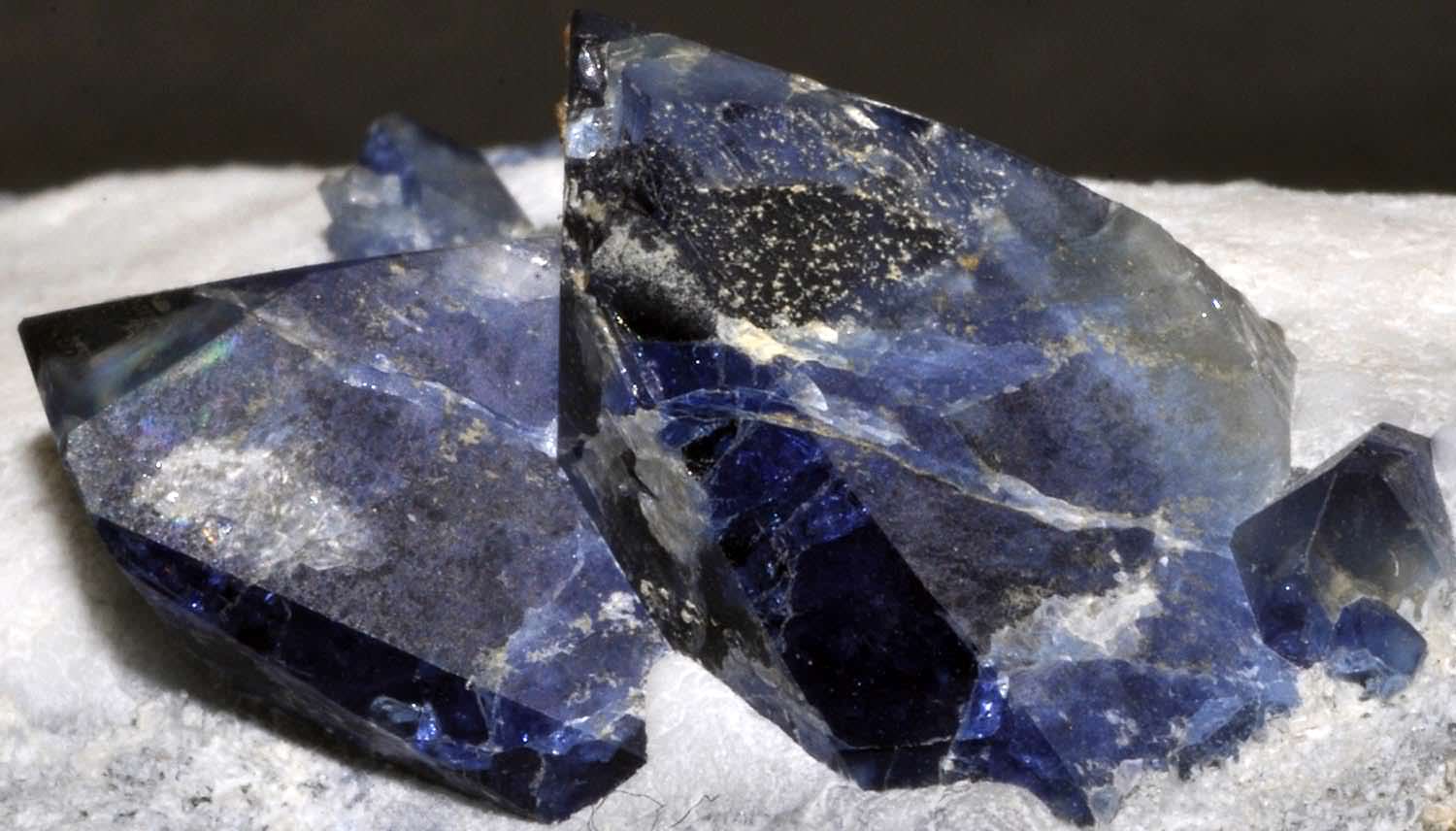 Also known as scarlet emerald or bixbite, red beryl has been described as a thousand times more valuable than gold. In fact, its cut stones are regularly sold for more than $2,000–$10,000 per carat. It can only be found in Utah and Mexico, with a commercial mine found only in the Wah Wah Mountains of Utah. 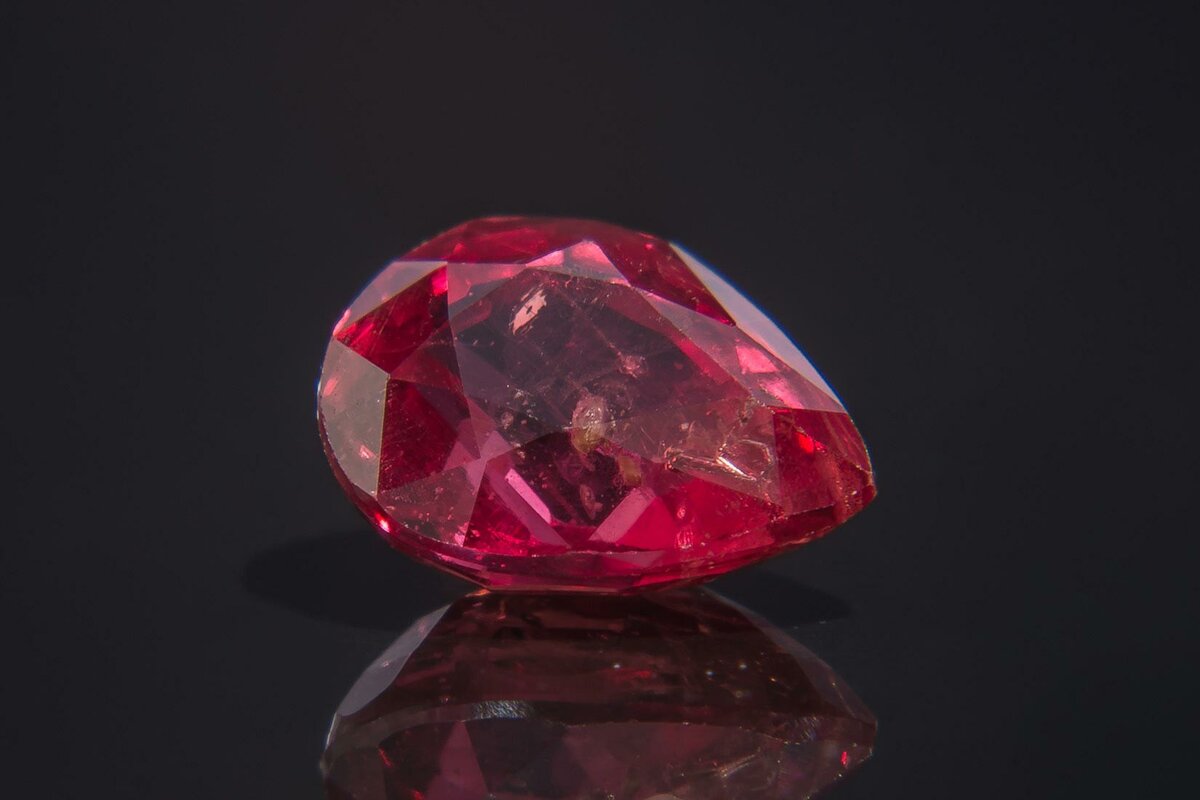 Named after tsar Alexander II of Russia, this rare gemstone was believed to be mined out after the original deposits found in 1830 in the Ural Mountains in Russia. It was found at a nearly extinct state. The gemstone shifts in colors , from red to green, depending on the light it’s exposed to. Records show that this most coveted stones are back in the market in Brazil, East Africa, and Sri Lanka. 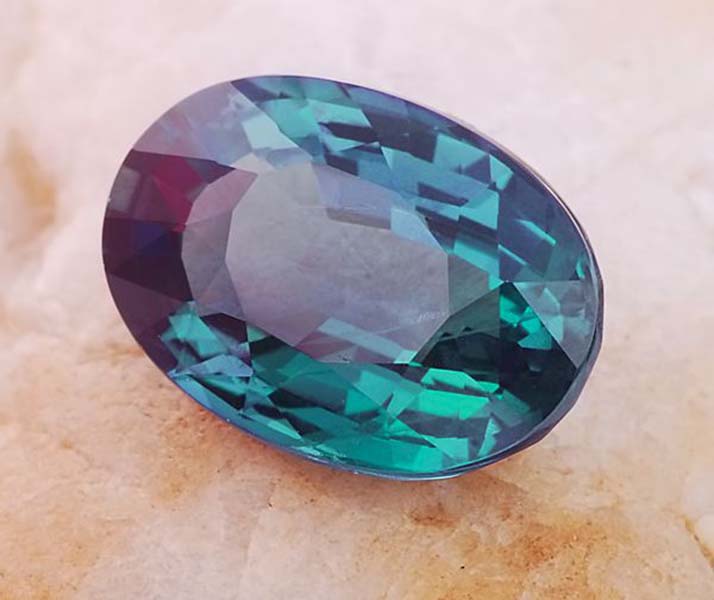 Jadeite is different from another semi-precious stone named “jade,” as this rare gem is many times more valuable. With a deep, translucent green color, jadeite can be found mainly in limited quantities in Myanmar. In 1997, a jadeite necklace was auctioned for nearly $10 million. The highest quality “imperial” jadeite can be sold for millions of dollars per carat when cut and polished.  Sadly, color-treated stones are being traded as jadeites, faking the real stone with fake ones. 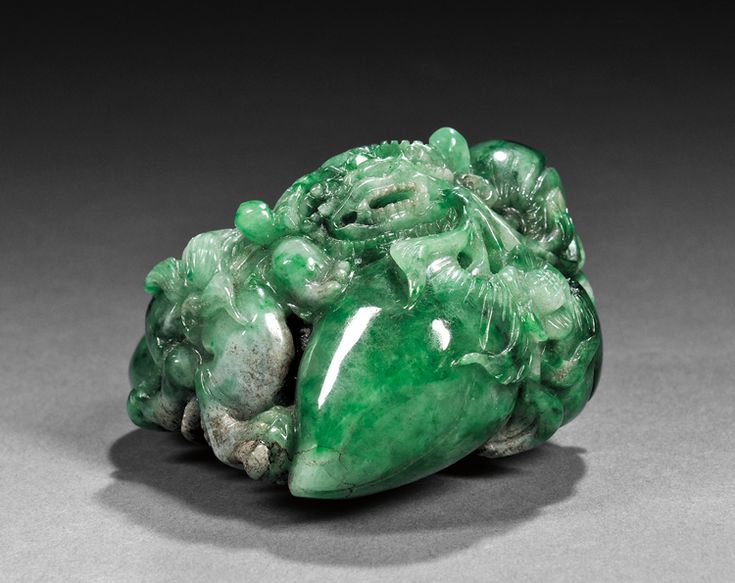