Top 6 Hypotheses Regarding The Bermuda Triangle

While shipwrecks and plane crashes do occur sometimes, most of them have a logical explanation. However, this is not the case for the triangular region between Miami, the Bahamas and Puerto Rico, an area which is currently known as the Bermuda Triangle. The mystery surrounding with the Bermuda Triangle comes from the hundreds of sea and aircraft that vanished without a trace or clue.

The incidents are rather intriguing considering that top-notch and highly trained pilots as well as sea-captains died along with thousands of men, women and children. Even though nobody can state for certain what is going on in that area, there have been several hypotheses regarding the enigmatic Bermuda Triangle.

Granted, the technology and communications today permit many navigators to know the forecast at sea and hence, get out of a hurricane’s way. However, not so many who venture at sea are aware of the unpredictable by-product of hurricanes, the microburst. The microburst can be defined as an abrupt downdraft occurring when a storm draws air from high altitudes. Once the microburst hits the water, the storm becomes very aggressive and the resulted winds can exceed 170 mph. Any ship caught in the middle of all this is simply swept away and carried by the Gulf Stream.

The idea that a strange electronic fog is responsible for the disappearance and peculiar phenomena occurring in the area is issued by a survivor of the Bermuda Triangle. Bruce Gernon reported that he suddenly found himself inside a bizarre cloud formation and about to a enter tunnel shaped vortex. In addition to the limited visibility, Gernon also claims that his plane’s equipment began acting hectic and even the compass started to spin inexplicably. Perhaps oddest of them all is the fact he found himself over the Miami Beach after flying for 30 minutes, half the time such a journey would normally last. 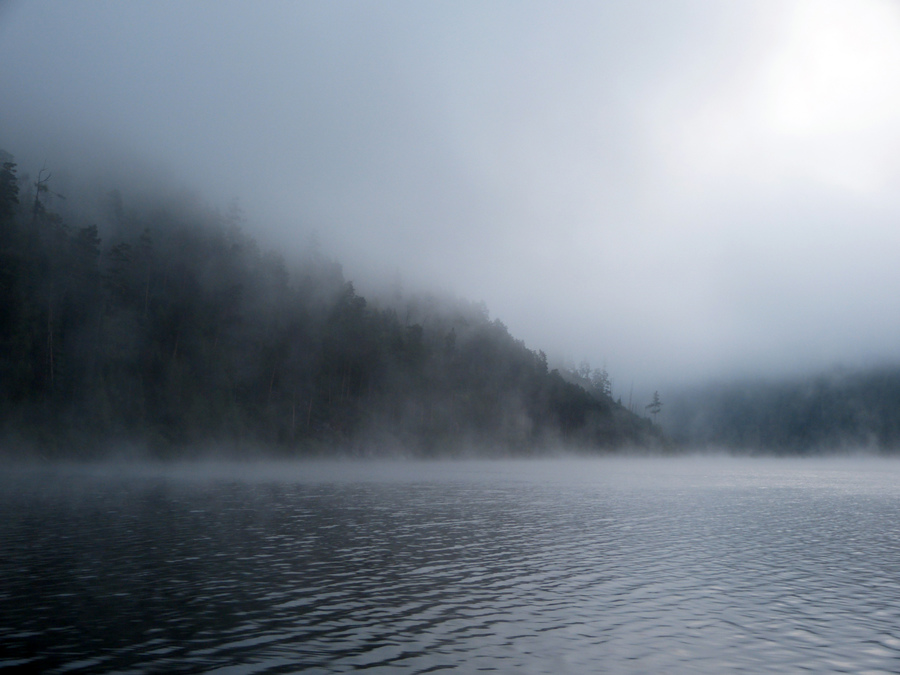 Researcher Ivan Sanderson has emitted a very interesting theory on the Bermuda Triangle. According to him, the hot and cold air currents intersection will determine the formation of what he called vile vortices, a phenomenon that affects the electromagnetism in the area and hence, interferes with the sensors of the onboard equipment. Sanderson also claims that this phenomenon is not proprietary to the Bermuda Triangle and can be observed in 10 other different locations across the globe. 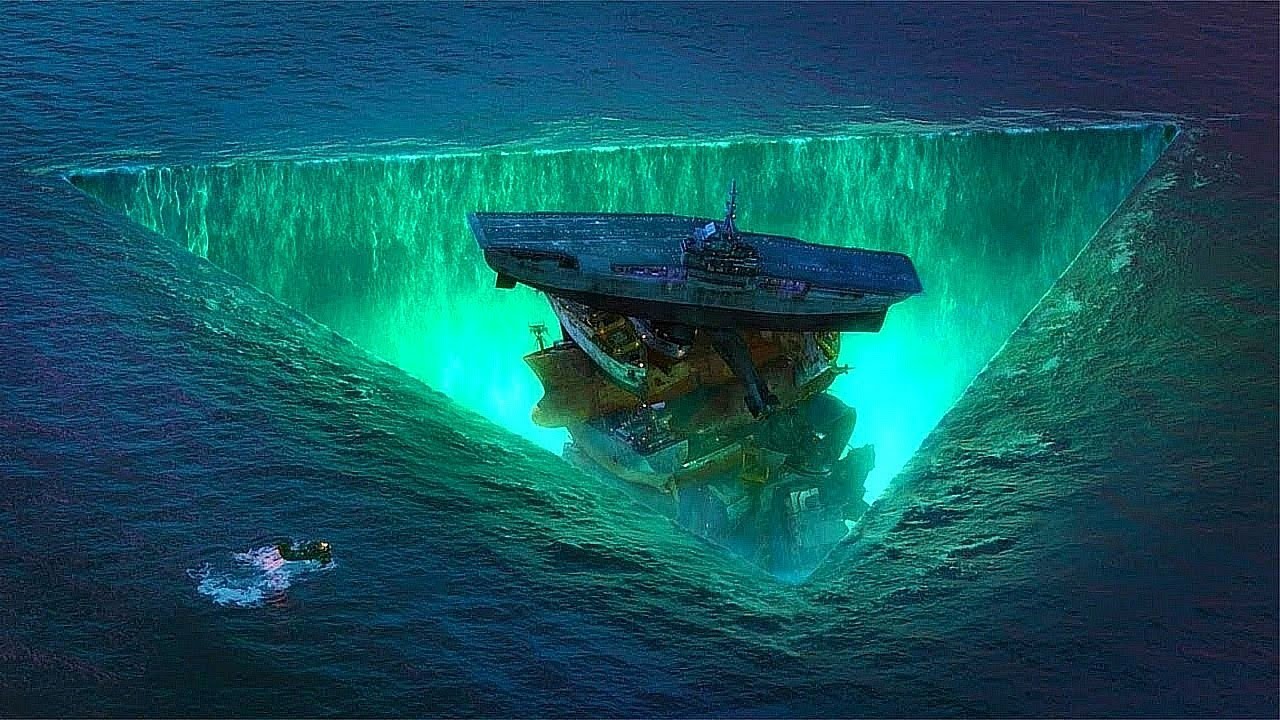 Reputable American geologist, Dr. Richard McIver suggested a logical, yet improbable theory. According to Dr. McIver, an element possibly responsible for the weird disappearance of ships in the Bermuda Triangle is the methane gas hydrates formations. Because such deposits can be found below the sea floor at various depths, he assumes that in the Triangle a huge methane hydrate formation lies inches underneath the water. Each time the methane erupts, it is able to send gas upwards flying hundreds of miles away towards the surface, which makes watercrafts sure victims. 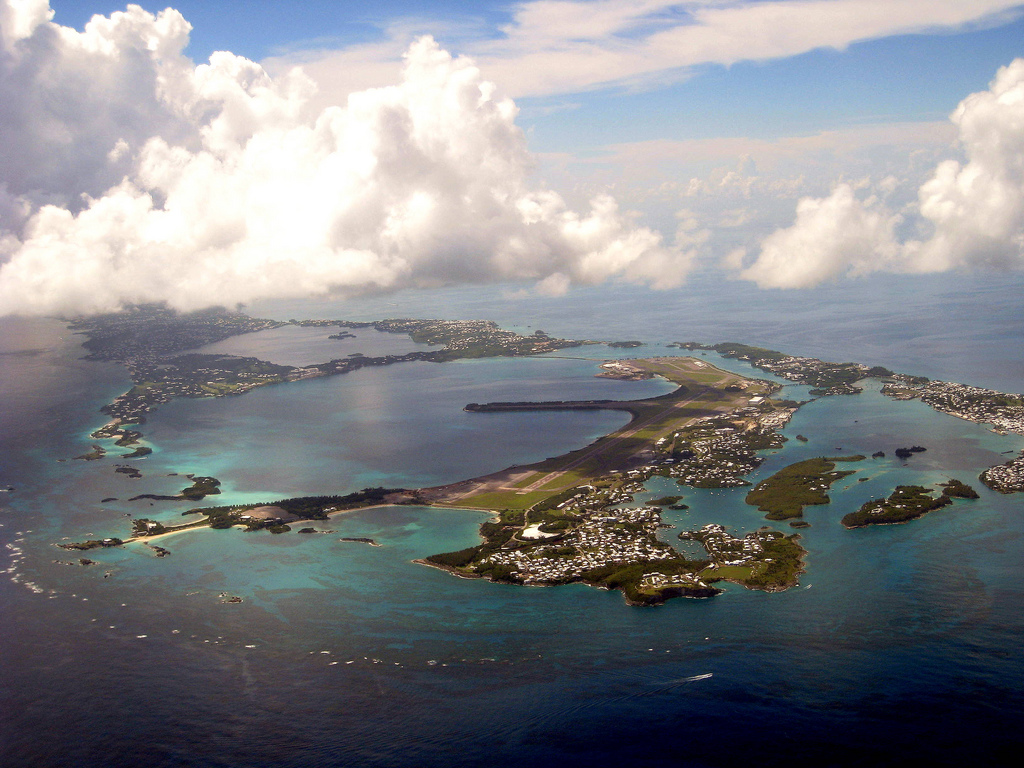 The theory of electromagnetic oscillations is based on the fact that the Bermuda Triangle is essentially one of the two places on Earth where the compass is able to point precisely at the North Pole, not the magnetic north pole of the planet. The difference between the two poles is known as compass variation in the electromagnetic field, a disparity that can be as big as 20 degrees in certain parts of the globe. There have been many reports claiming the orientation in this area is extremely difficult due to the fact that aircrafts and ships cannot always rely on their compass. 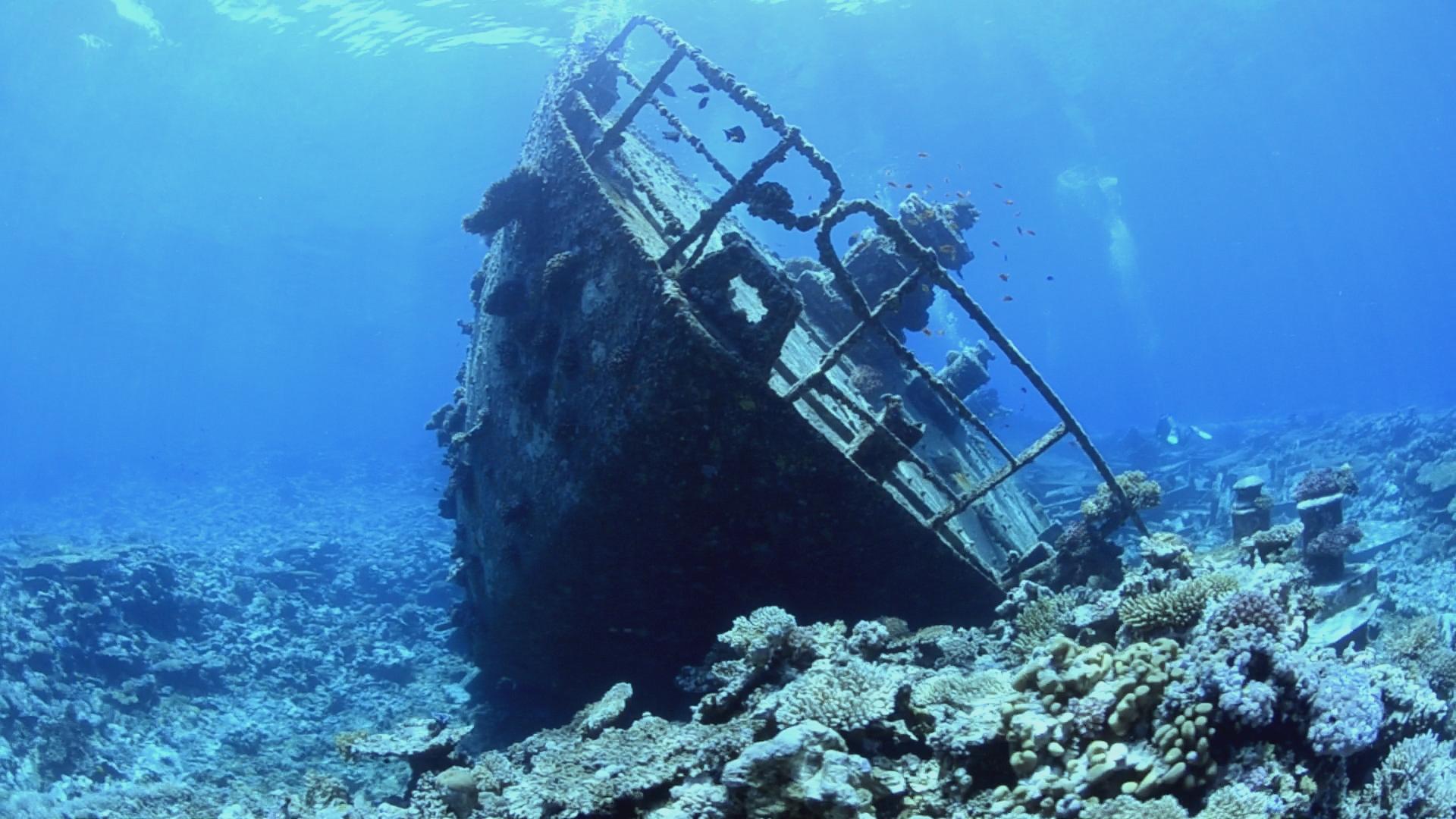 I’ll admit, one of the postulated locations where most researchers believe to be the sunken island of Atlantis is the Bermuda Triangle. It is said that Atlantis was a highly evolved society that utilized technology beyond our current comprehension, tech that is so sophisticated and highly developed that it still affects the area despite the fact the Atlantis now lies dormant at the bottom of the ocean. However, the theory has no real solid evidence and the only thing to support it is the experience of a scuba diver who claims he found pyramid-like structures with smooth and algae free interiors. 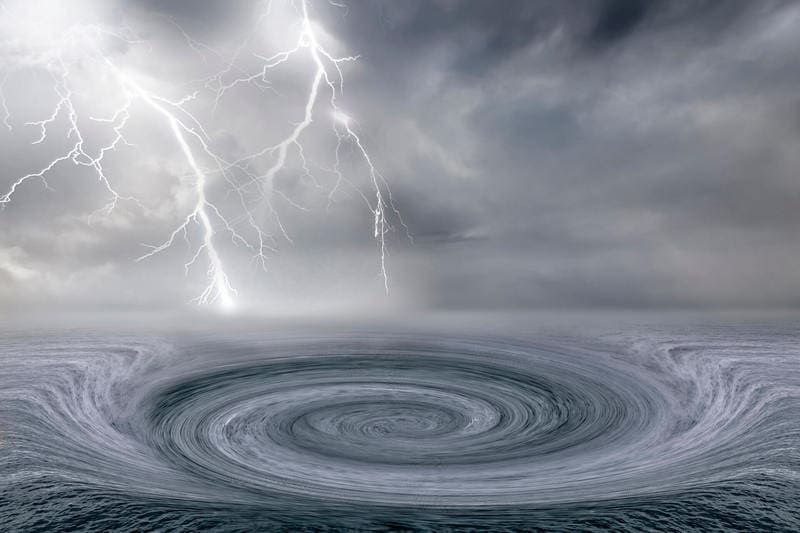