Nowadays, when everything seems to be “made in China”, it is easy to believe that the country only produces cheaper knock-offs of preexisting products. However accurate that may be at this point, it is no less true that the Chinese are responsible for numerous inventions that have helped shape history due to their applicability and convenience. Without the advancements made by the ancient Chinese, technology and culture would have taken countless more centuries to develop to their current stage. Therefore, let’s find out more about the influential inventions “made in China”.

The first compass in recorded history

Another accidental discovery just like gunpowder, the earliest compasses were not used for their intended purpose and were not based on magnets. In fact, they produced magnetic forces via a heated metal submerged in liquid and their application was divination. Archeologists have also discovered a compass that dates from the 3rd century A.D. and works based on a complex axis and gear system, named the Pointing Chariot. The magnetic needle compass was invented later on, in 1088 by Shen Kuo and a version that would be able to accurately indicate the North would be utilized by the Chinese naval forces in 1119. 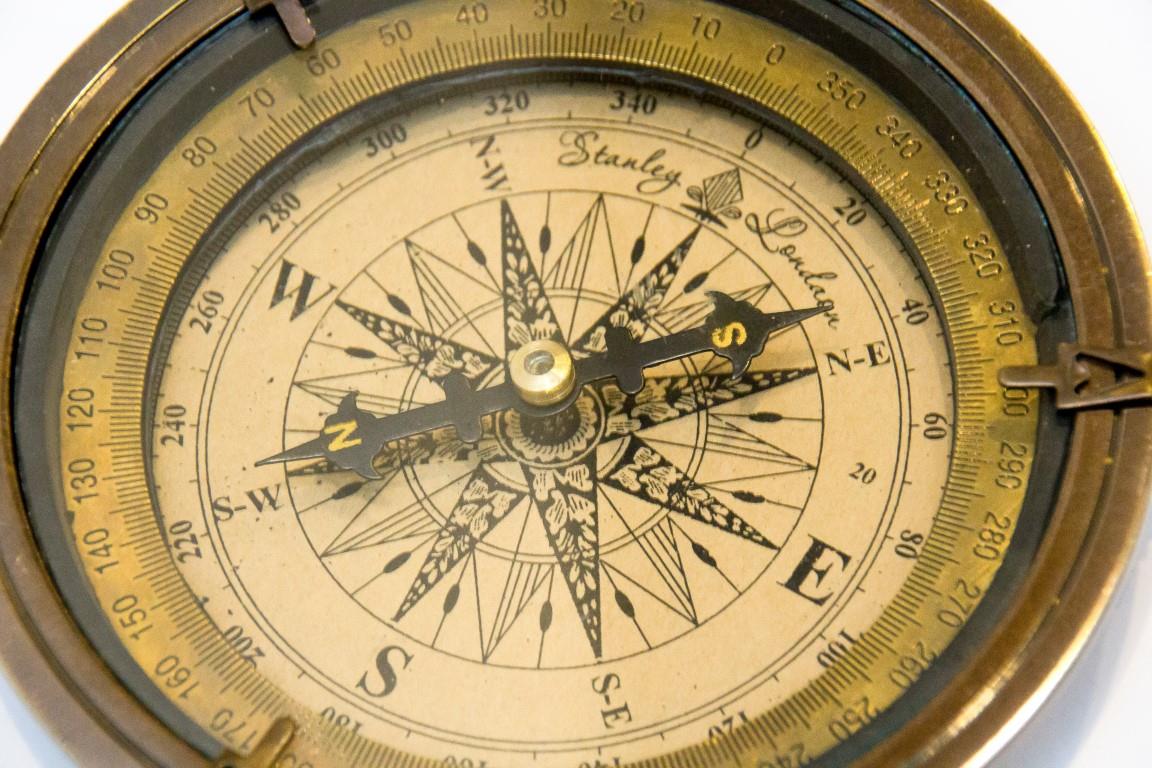 Most of us are familiar with the fact that the Chinese are responsible for the invention of the gunpowder, an innovation without which people nowadays would find it more difficult to kill each other. On the other hand, we wouldn’t have fireworks. However, the discovery was accidental and it dates to the 9th century B.C. Originally utilized as spirit warding powder, some of the weapon potential of gunpowder was unlocked about 200 years later when the Chinese alchemists had managed to perfect 6 highly flammable formulas of the compound. While they were not able to make it explode, early gun powder was still highly flammable, which made it perfect for arrow tips and even rudimentary flamethrowers. 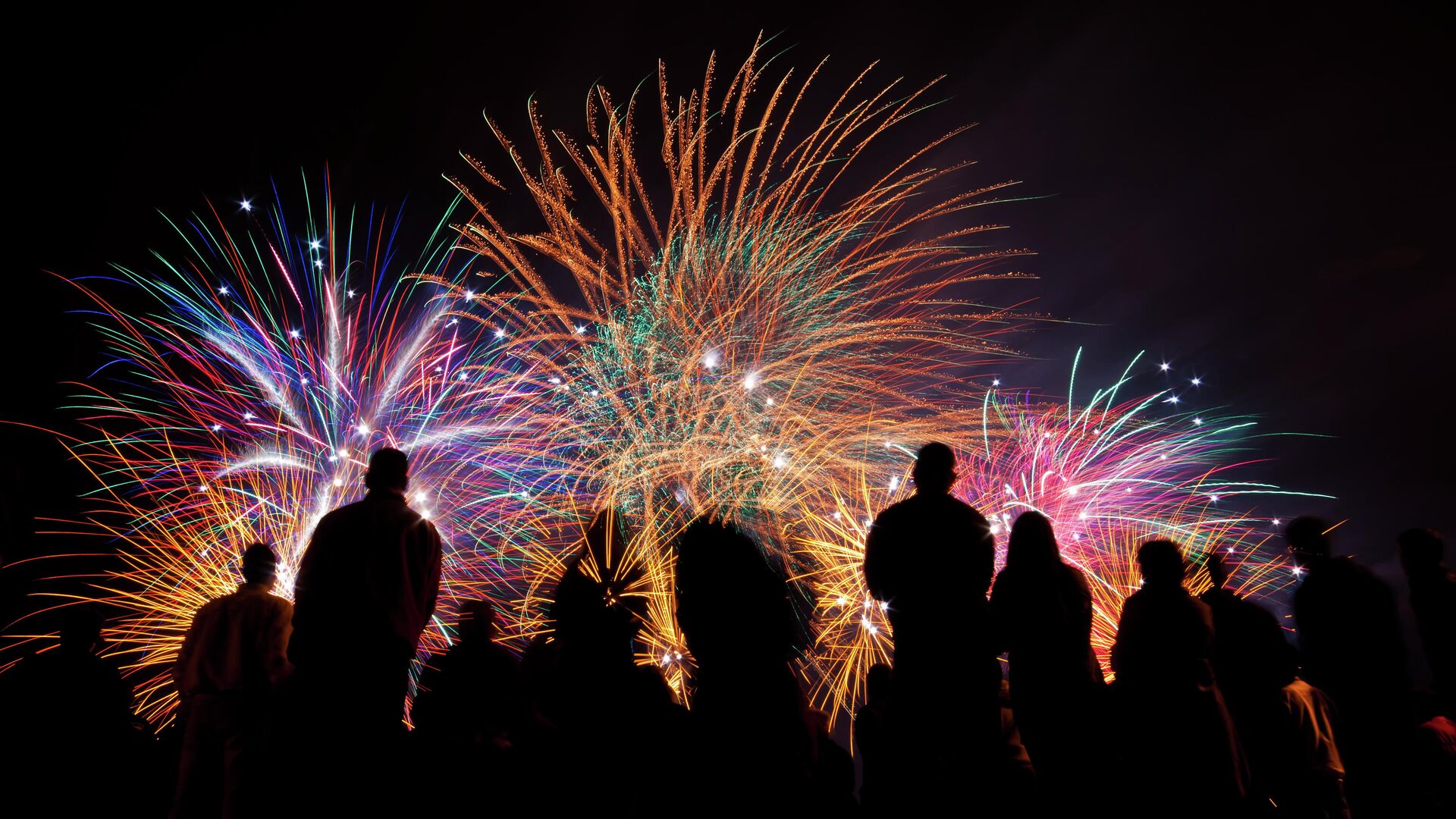 Historic records indicate that the Chinese pulp paper predate all other types of this medium and suggests that it was utilized as early as the 2nd century B.C. However, mass production was only possible later on, in 105 A.D. when Cai Lun optimized the technology. Cai Lun was a court eunuch who devised a procedure based on mashed tree bark, linen, hemp and fishnets submerged in water and left to dry/bleach naturally in the sun. Without him, the following invention would have had considerably less practicality. 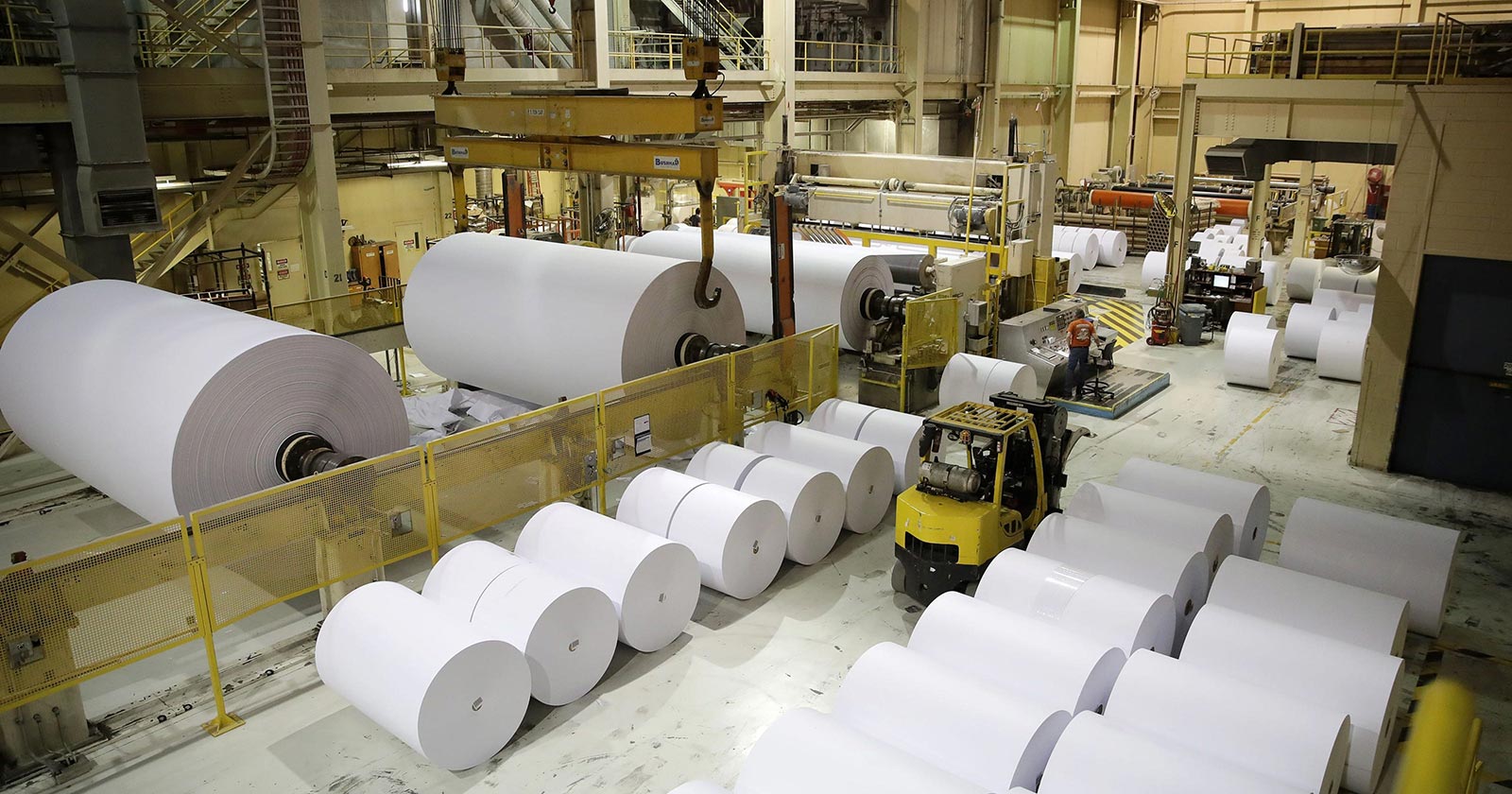 If you thought that the chopsticks are the trademark eating tool of the Chinese, then you should probably know that the forks were invented first. Evidence suggests that the original bone forks – with 2 or 3 prongs – date from approximately 4,200 B.C. In spite of the fact that the actual date of their invention is unknown, these dining tools were discovered in the graves of nobles and seem to be an indicator for the social standings of the person. It is also necessary to point out that the fork was utilized in Europe only 4,000 years later. However, the chopsticks gained more popularity due to their effectiveness in handling most of the traditional Chinese dishes, which are typically sliced in small chunks. 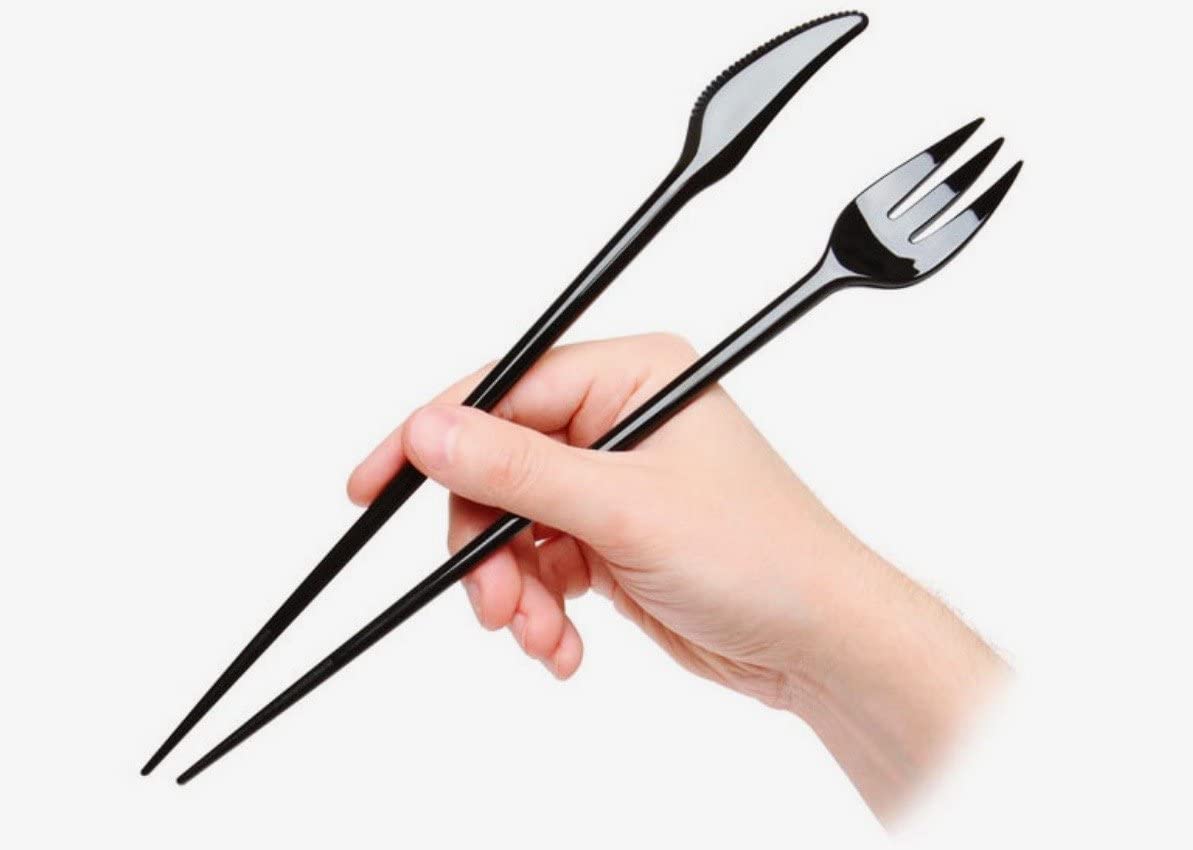 Alcoholic beverages and the first hangovers

If you have nobody to blame for your Sunday hangover, you can blame the Chinese. Du Kang and Yi Di were the legendary developers of the alcohol distillation process and the first evidence regarding the original 5% alcoholic beverages dates from 2000 B.C. However, stronger alcohol (11%) via the introduction of cooked grains would only discovered approximately 1000 years later. 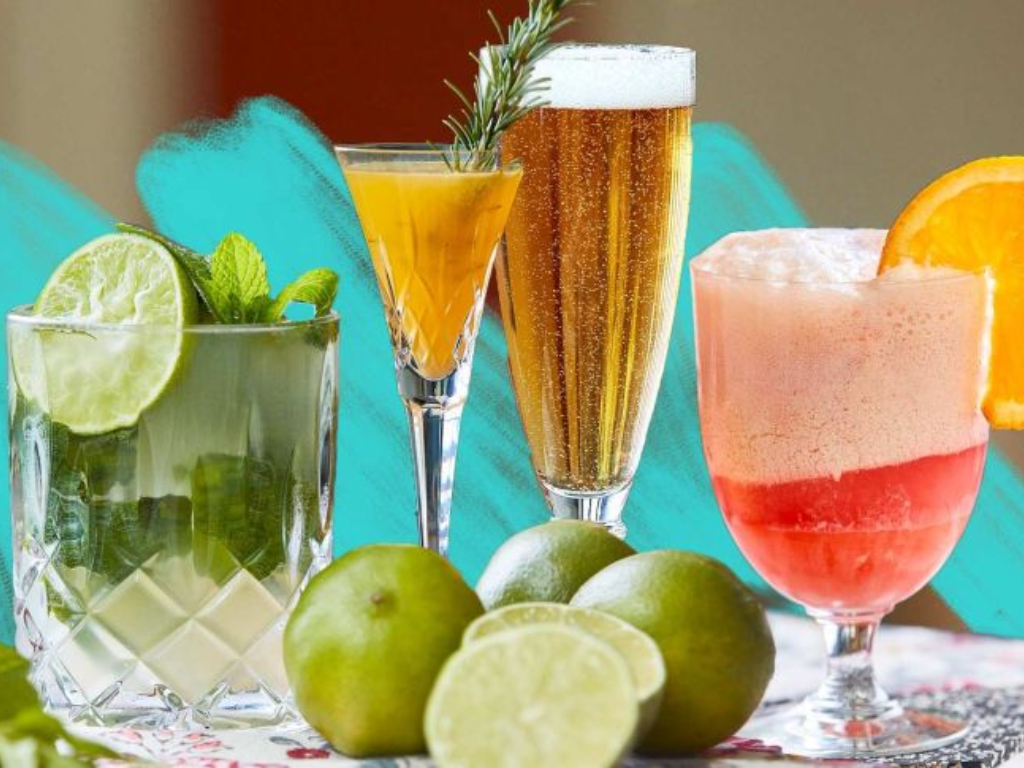 Yi Xing, who was a mathematician and a monk among other things, is credited as the inventor of the original principle behind the mechanical clocks that we all utilize today. However rudimentary his water-dripping system may seem, the improvements made later on follow the same basic principles as the original device. A more complex mode would be invented 200 years later by Su Song. 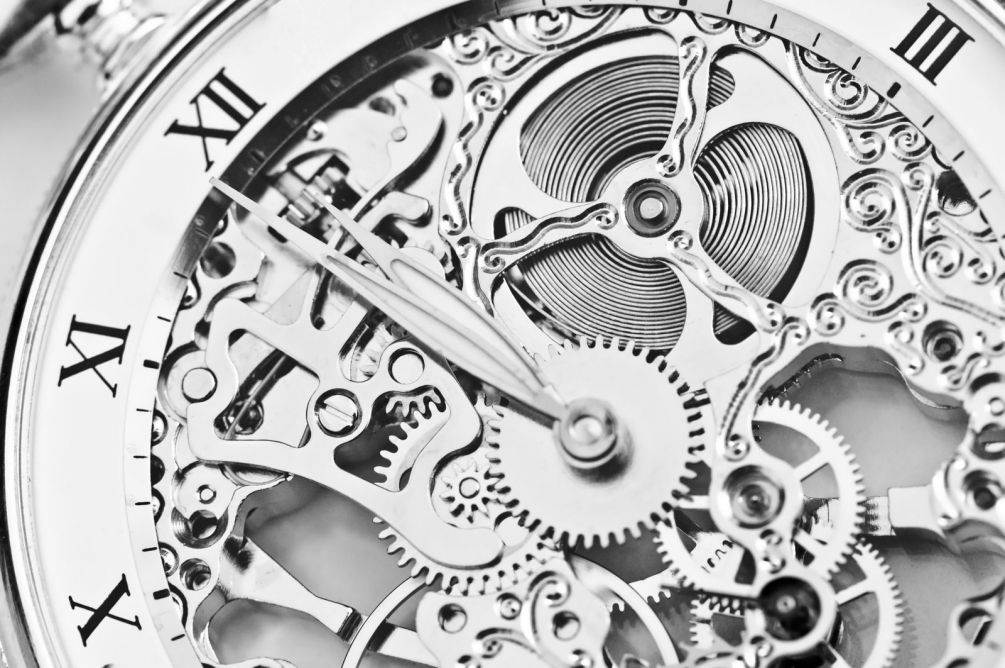 Chinese metallurgists are responsible for the earliest variants of iron and steel smelting processes (5th century B.C.). Well you see, the bloom period for the smelting of these metals spans from 202 B.C. to 557 A.D., right after the private enterprises were absorbed by the state, creating a monopoly. Qiwu Huaiwen is regarded as the inventor of the process. 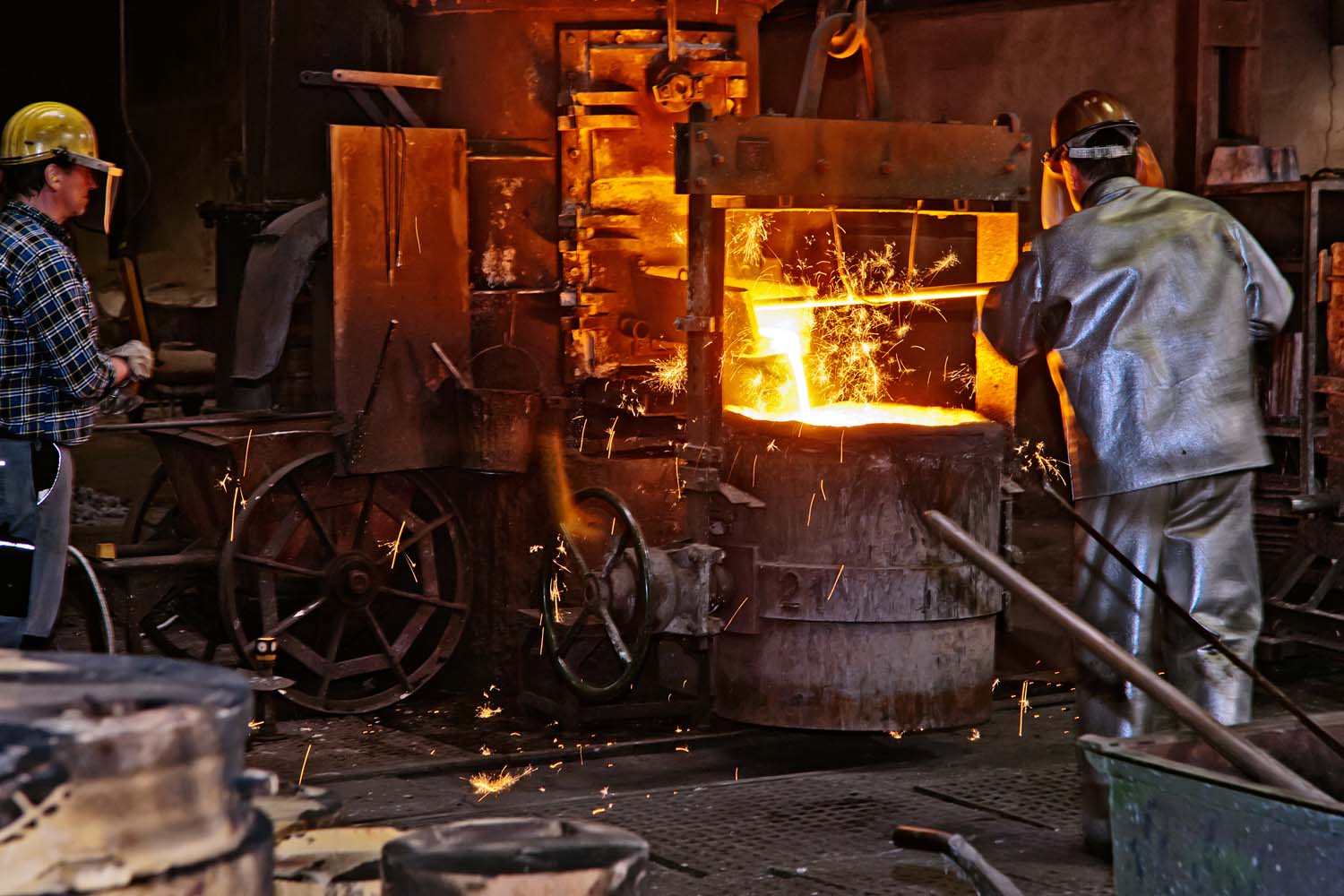