Top 7 Most Mysterious Events in History

Human beings are special creatures because of their ability to rationalize matters. Their minds accept ideas easier when they follow a rule. Once they are not familiar to what is happening, they consider it a mystery. However, ignorance has tightened its grip over the minds of many people and because of their own lack of knowledge, they tend to explain things as mysteries. Myths fill their minds, while these things may have actual explanations. Between mystery and myth, the following are the top 10 most mysterious events that you may witness.

The body of Jean Hilliard, a young lady who is 19 years old, was discovered frozen in the snow one morning in Lengby, Minnesota. The woman was sent to the hospital and declared frostbitten. Two hours after the decision was made to amputate her legs, she started to shake violently out of convulsions. The nurses rushed to her to find Jean recovering and regaining her consciousness. She left the hospital after a short time, 49 days, with a completely perfect body that has no mental or physical problems to stun everyone! 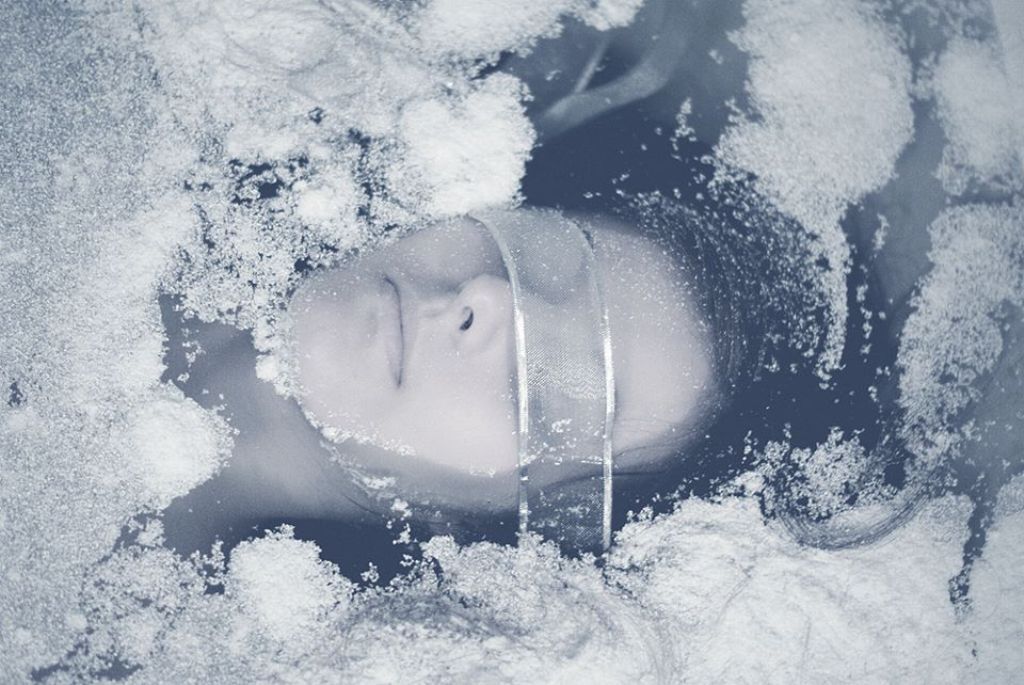 The Pereira family reported seeing faces, known as the faces of Belmez, on the walls of their house. (Man, everybody sees faces) Well, it is not pareidolia. Nearly everyone went there reported the same thing. However, investigations upon the house brought no explanation for the faces that appear for over 20 years. The faces that appear on the walls for both males and females change every time in their facial expressions and do not stay for a long time, but they disappear to come again. The investigations led to finding a human body under the house, the body was removed but solved nothing. 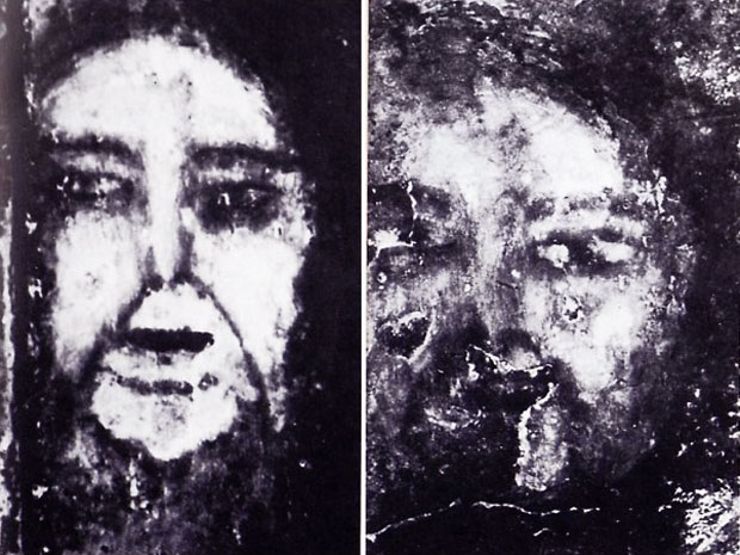 It is a well-known fact that iron is used in nearly everything around us like machines, home appliances and buildings, however it does not last forever since it is attacked to be turned into rust, but do you know that it does not always happen? Delhi in India is home to an iron pillar that has defied this proven fact and defeated rust for more than 1600 years. 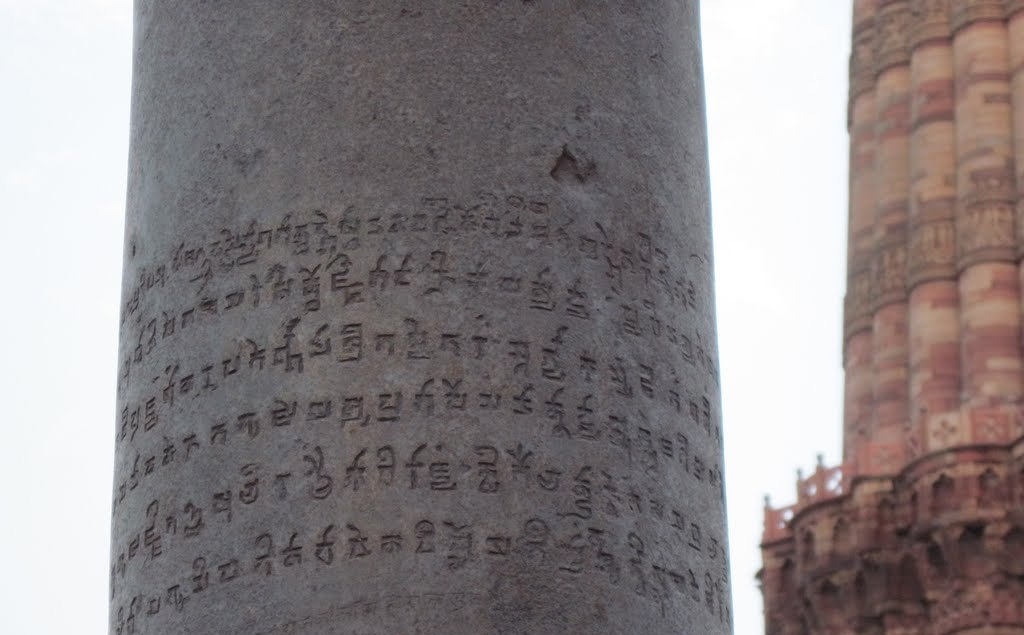 The Lake of Patagonia in Chile was a 5-mile-long lake that was in March 2007, the last time geologists checked it, at its best. Two months later, the lake vanished and the river that flows from it turned into a tiny stream making it really shocking and unbelievable for anyone especially geologists. To the wonder of geologists, there were no traces of the lake except for dry soil and some icebergs. It is suggested that the lake’s disappearance was caused by a spaceship or an earthquake but nothing of these suggestions was proved to be true leaving the mystery unsolved till today. 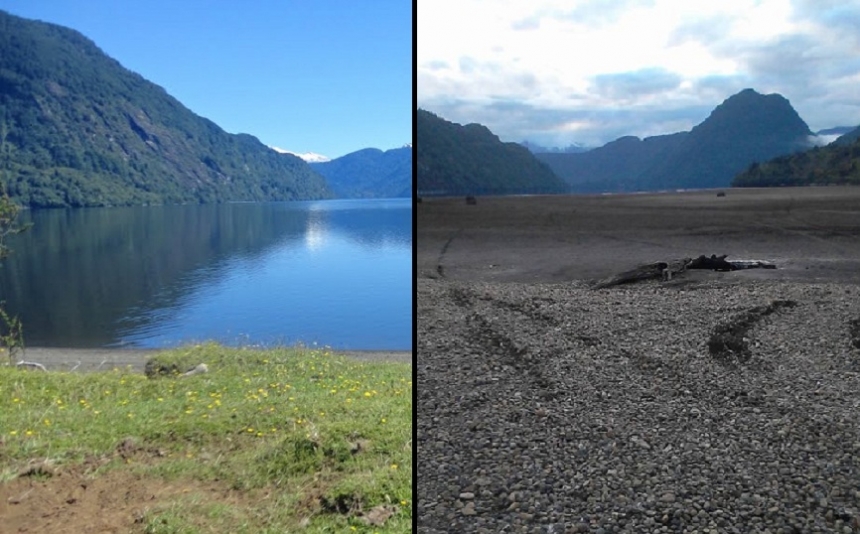 The notion of undefined flying objects haunts the minds of many American people. Everything they do not know its origin is turned, in many cases, into UFO. Superstitious! One such case happened in 1994 when a teen boy claimed been chased for 45 minutes by a black helicopter from which some guys descended, pointed weapons towards him and then let him go. The appearance of this black helicopter is still unsolved to this day. 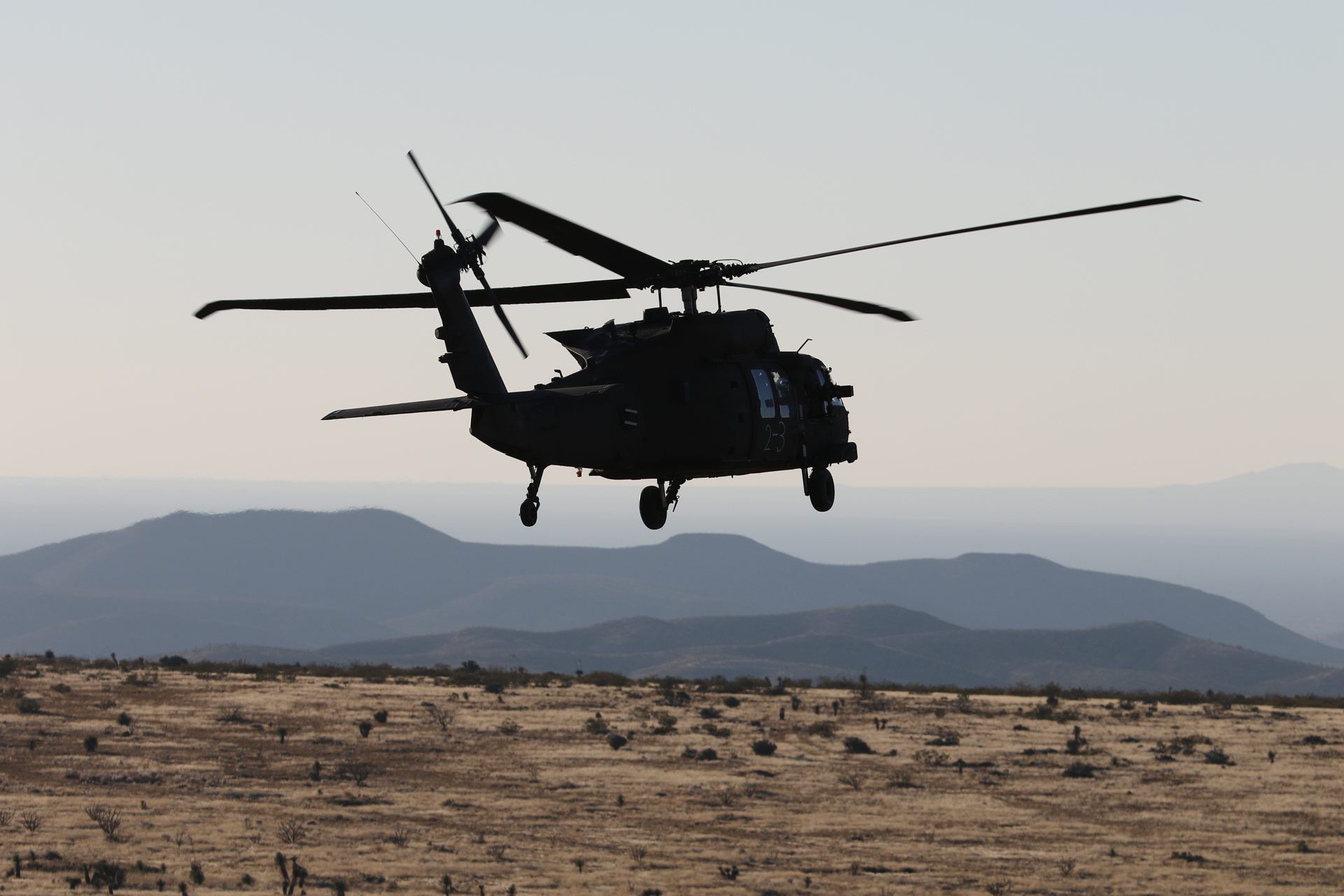 Animals hiding in unbelievable places like trees and rocks have turned to be commonplace. What is stranger is that in 1976, a construction crew from Texas reported seeing a green turtle inside a concrete, which was made a year ago, when they broke it. To their surprise, the turtle was alive. How it managed to get there and continue to live without water or food is an exotic fact. 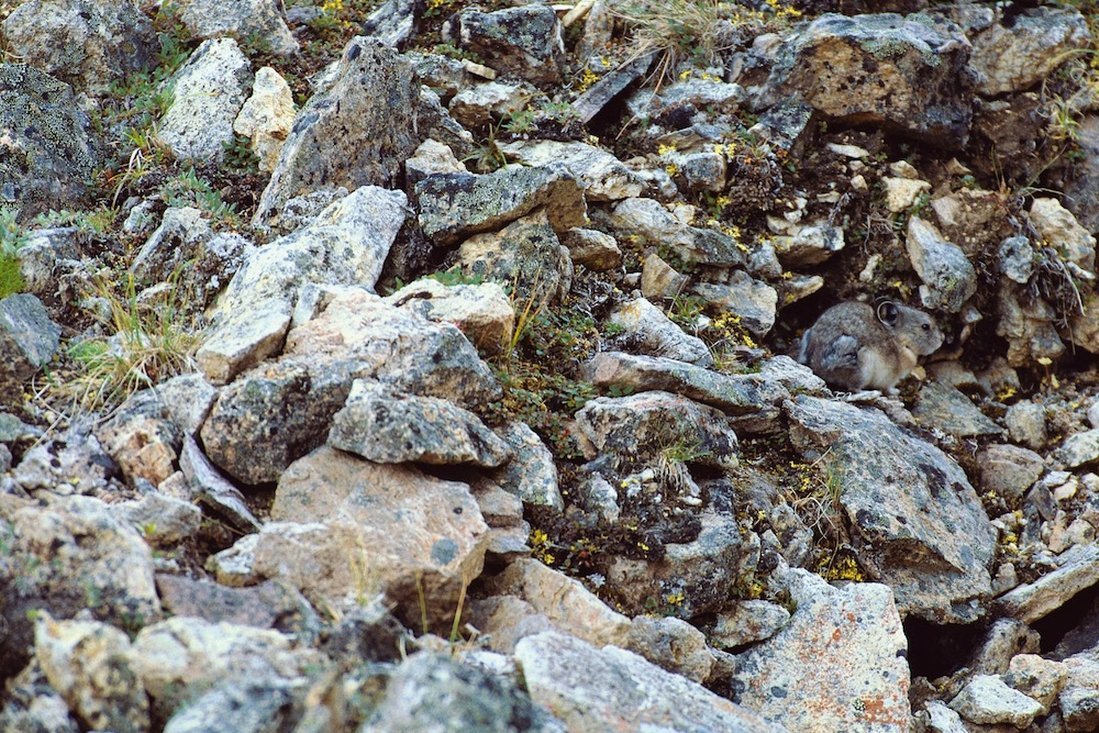 Hutchison effect is a number of strange phenomena that happened to inventor John Hutchison when he tried to follow the steps of Nickola Tesla in his experiments. 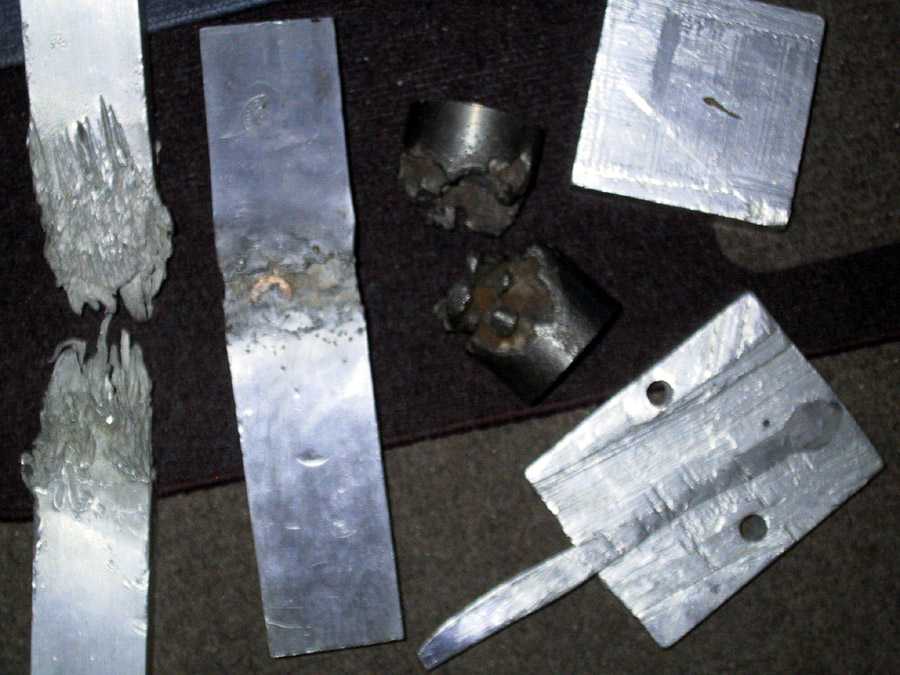